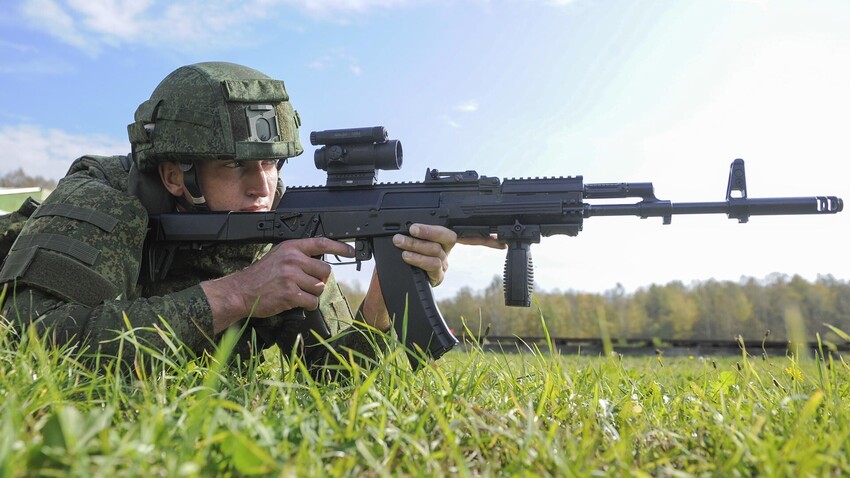 Sergey Bobilev/TASS
The AK had to survive in the Arctic cold, as well as under the blazing desert sun and still operate smoothly to become the main weapon of Russia’s soldiers for the ensuing decades.

Journalists and bloggers are fond of subjecting weapons to extreme tests: freezing them, submerging them in mud, hitting them on concrete and throwing them into asphalt.

However, real factory tests of weapons can be as spectacular as the ones you see on YouTube (for example in Russia Beyond’s ‘Big Guns’ show), but are also specified for real-life battle conditions. 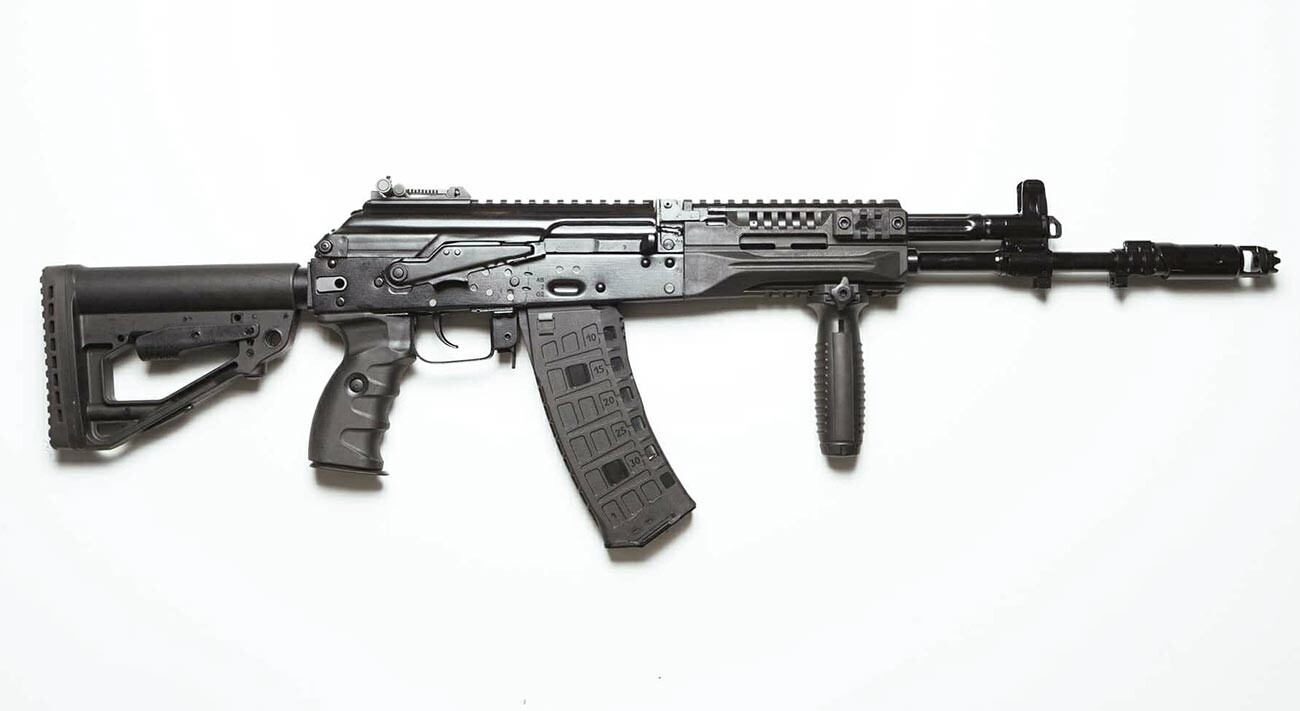 The AK-12 was created in early 2011 and engineers spent seven years testing it before adopting the rifle to the military.

“At the first stage, we checked how well the AK-12 prototype worked: whether it had any malfunctions, as well as how ergonomic the new design was,” says Vladimir Onokoy from the Kalashnikov group department of military technical cooperation

Engineers also had to test the weapon’s resourcefulness - how many shots it could fire prior to the first breakdowns; how accurate it was compared to its potential competitors; and how reliable its mechanisms were.

Any malfunctions were fixed and then the company proceeded to the next stage - factory tests. 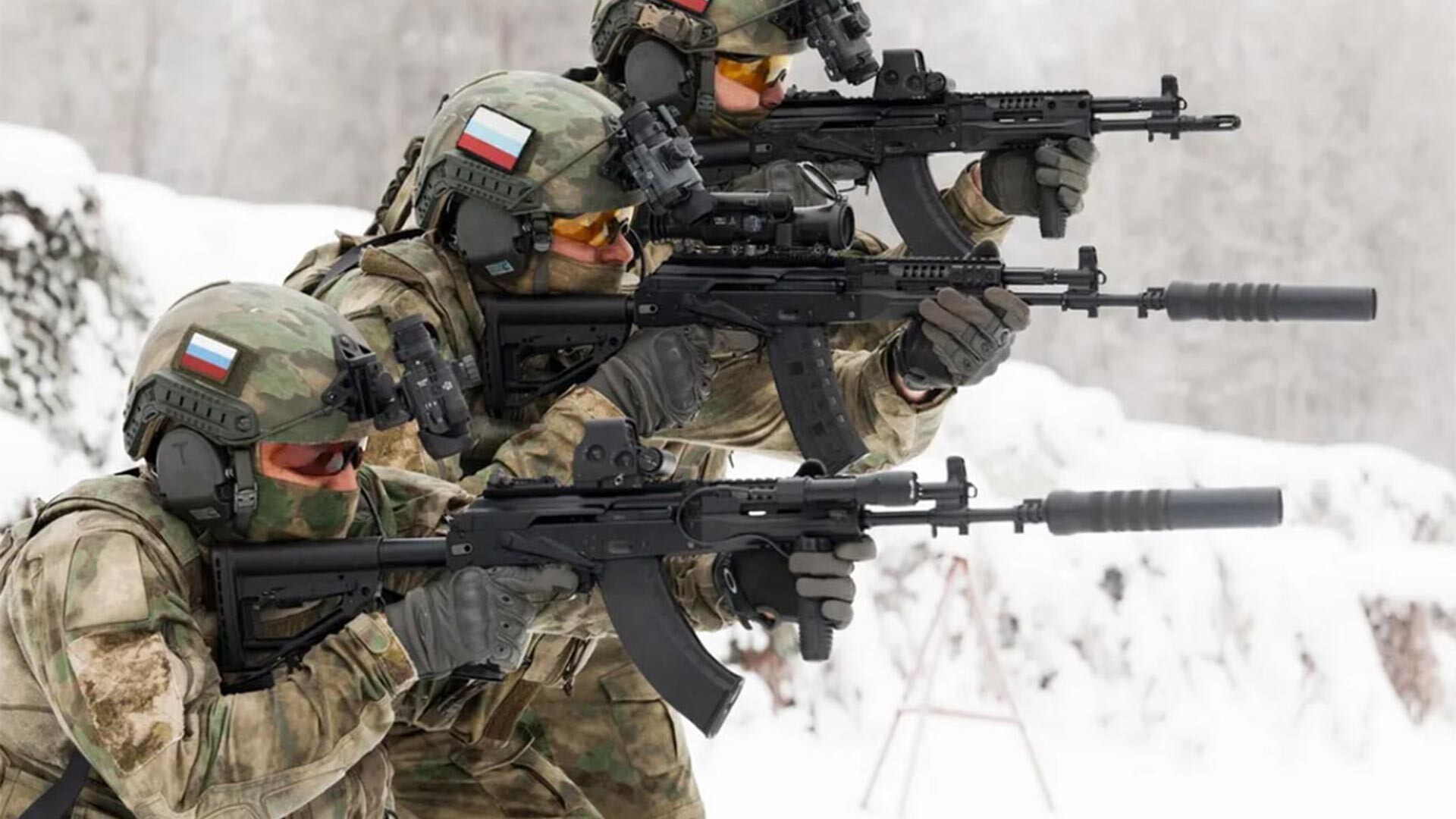 The main goal was to understand how well the rifle worked in various weather conditions. At first, it was placed in thermal chambers with temperatures ranging from +50°C to -50°C. Then it was placed in a dusting chamber, where it was exposed to a sandstorm of quartz dust. And then it was sent to a chamber that simulates tropical rainfalls to see how resilient it was to water, Onokoy reveales.

Depending on the results, each phase lasted from one to three months and then the weapon was sent to military trials alongside its competitors. The military conducted similar weather tests on their own and afterward sent a bunch of assault rifles to various military sites around Russia to test assault rifles in real battle circumstances.

In 2016-2017, a batch of AK-12s underwent tests with the Airborne Forces, the infantry and was also tested by marines. Soldiers had to overcome an obstacle course, had to skydive and conduct training operations with them and tested the rifles’ ergonomics in every theater of operation, the Onokoy notes.

Nevertheless, this was not the end of the testing. Military officials, from time to time, liked to pick a couple of assault rifles for the “ready-to-go batch” and would check interchangeability of parts - they completely disassembled the weapons, checked the production quality, mixed weapon parts’ and then reassembled the weapons. If some AKs didn’t fire, the military sent the whole batch back to the factory for reproduction. 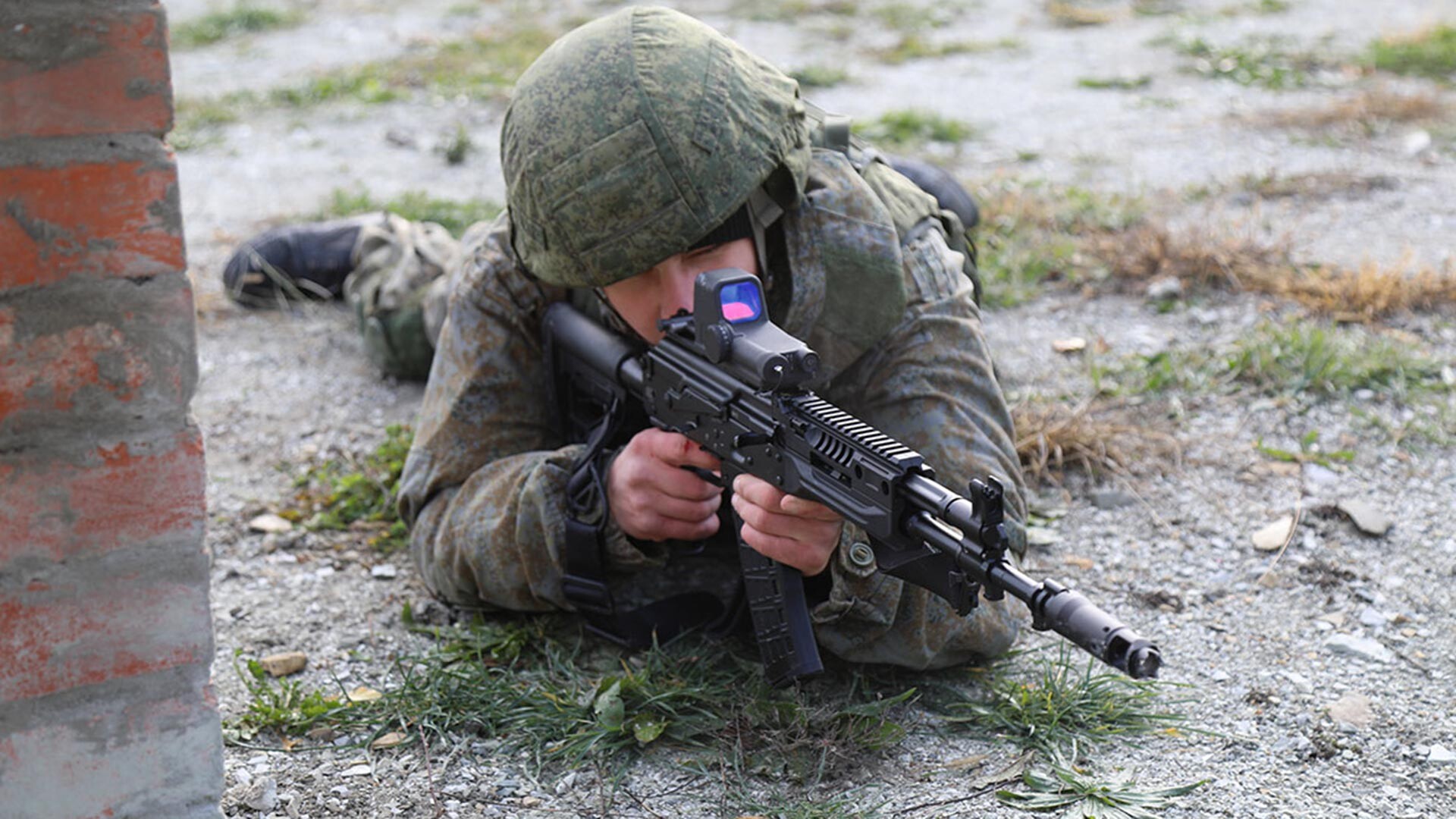 The company suggests that the current AK-12 will serve in the Russian military for a couple of decades. At the moment, they don’t plan to further modify the weapon.

In 2021, the Kalashnikov Concern revealed their latest carbine, the AKV-521, with a couple of new technical solutions that could be used in further developments of the AK-family. Click here to find out all about the potential future of AK rifles.