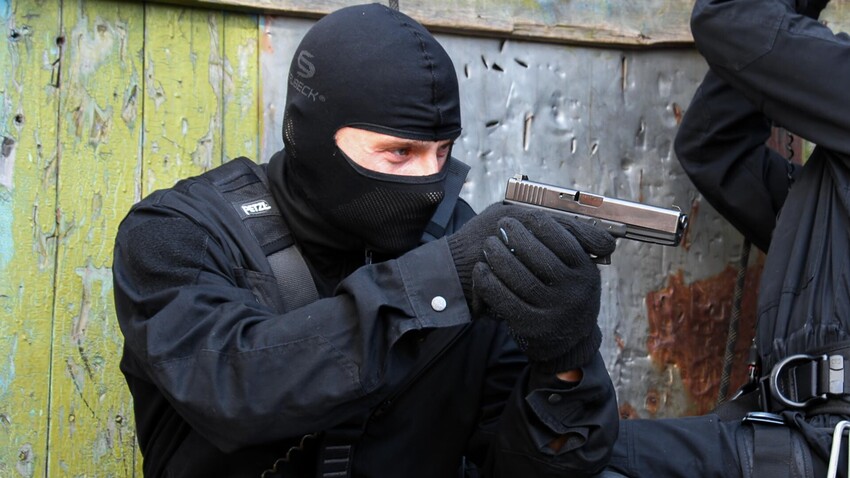 Vitaly V. Kuzmin/vitalykuzmin.net
An undisclosed list of Western-made weapons that are used by Russian Spec Ops units in operations around the globe.

Spec Ops units have all the advanced firearms and tactical accessories available on the weapon market. Most of them are provided by their governments, but some of them are bought by officers with their own personal savings and/or from sponsor money.

We asked a Russian Spec Ops instructor to unveil what NATO-made weapons they acquire from abroad for counter-terrorist operations.

Here’s what he told us. 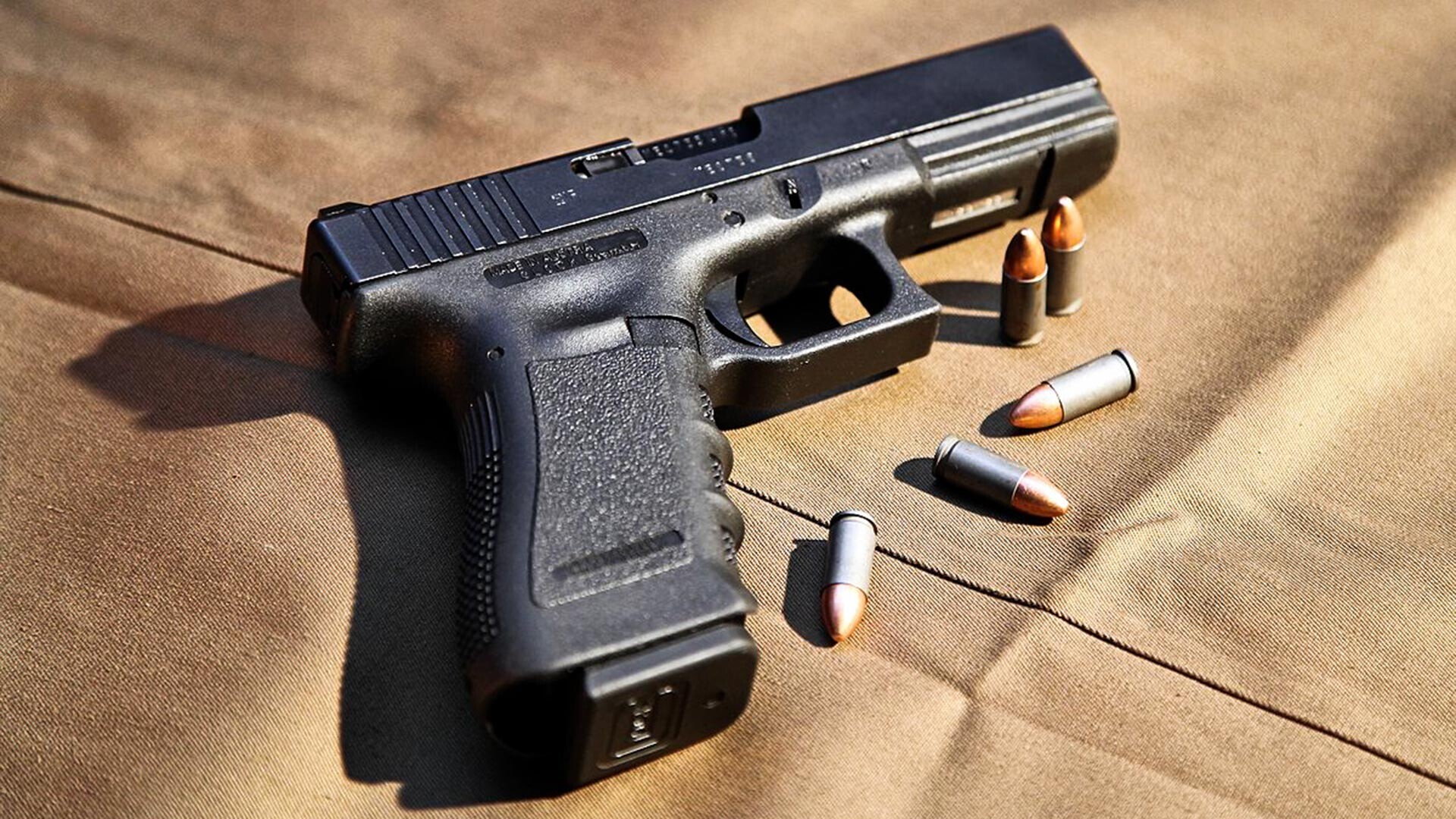 The most important issue about a pistol is its recourse. Simply put, how many shots it can make until some of its parts break down. Austrian Glocks are widely used in our units, because they are the most reliable and affordable on the market.

For example, a standard Makarov or Yarygin pistol costs around $300 and can fire 4,500 guaranteed rounds. In comparison, a Glock 17 would cost around $2,000 (it is four times higher compared to the U.S. and in Europe, due to rates and taxes gun owners have to pay in order to bring a Glock 17 to Russia) and can fire up to 300,000 guaranteed rounds.

The gap between these pistols is unthinkable.

I personally once asked the management of a military factory - why do you make a pistol that lasts only two weeks of training at a range? They told me that studies of World War II showed that an average soldier lives no longer than 2-3 months on a battlefield. Throughout this period of time, a person won’t be able to make more than 4 500 shots.

My response was that the war had ended 70 years ago and our Spec Ops units needed a weapon that fires at least 100,000 rounds before it breaks down. The factory’s management simply told me to shoot less!

After that, we stopped all negotiations with the company and decided to spend money on purchasing Austrian Glocks for our units abroad.

Pistols in Russia have been an issue for many decades. In recent years, the Kalashnikov Concern has created a new MPL pistol to fulfill the needs of Spec Ops units. We plan on purchasing the first batch for tests. If our guys like them, we will use them alongside the Glocks.

Most of the time, we use AKs in our operations - these rifles have always been reliable and have also become quite ergonomic in recent years.

Nevertheless, some of our guys have a number of AR-15 based carbines for various operations. Especially they love the ones created in Germany - MR308.

It is very accurate and has better mechanics compared to all other assault rifles. MR308 is perfect for shooting down targets at distances ranging up to 600 meters. It is like a surgeon’s scalpel - a weapon that is suited only for special circumstances.

The AK, on the other hand, is the greatest weapon for an average soldier - it’s unbreakable and requires no special treatment prior to fighting bad guys. 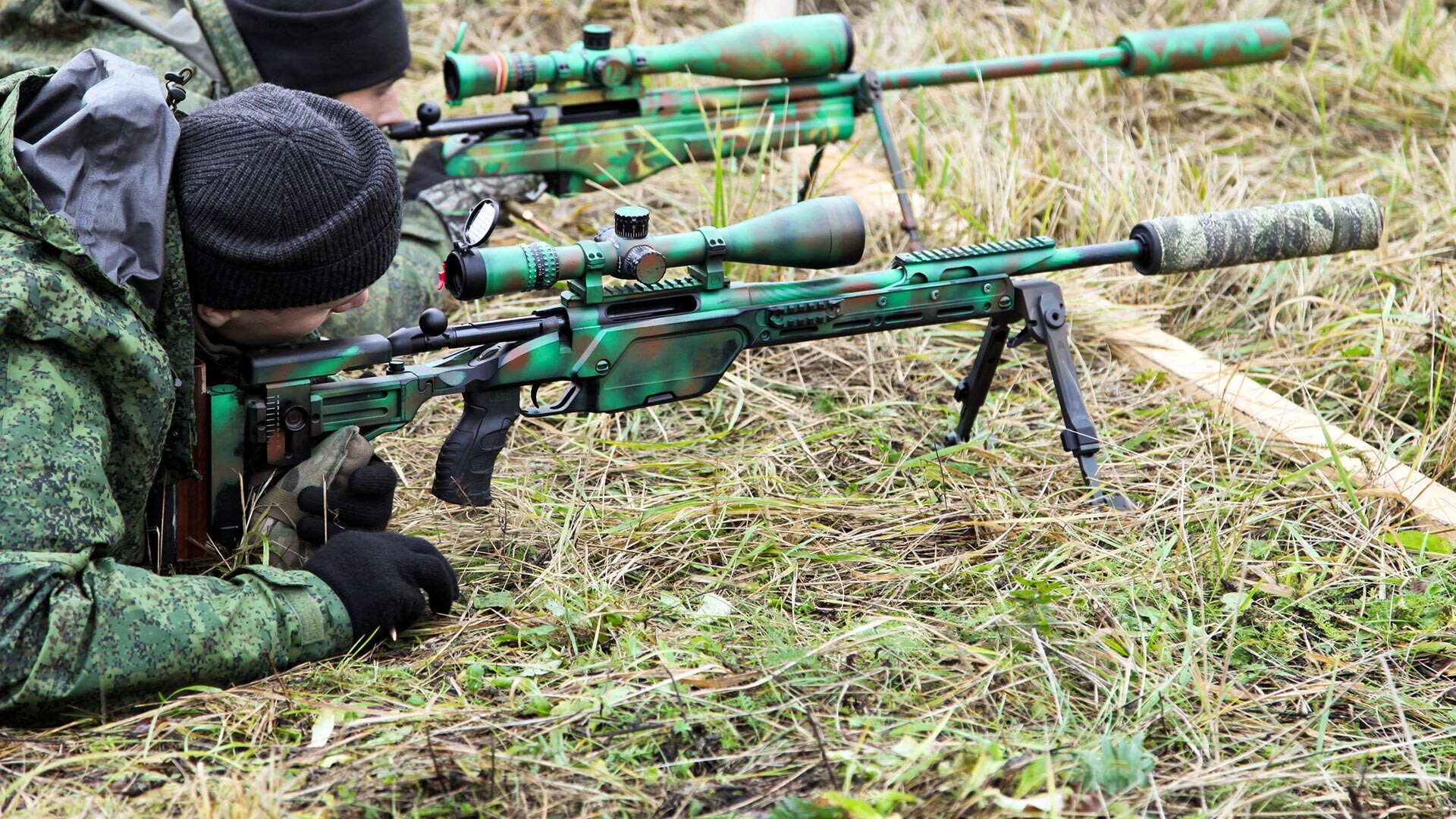 Mannlicher is like an AK in a world of sniper rifles. Its weapons are reliable and inexpensive. They have average characteristics compared to other foreign sniper rifles, but they are better compared to the ones made in Russia in the 1990s and early 2000s.

Our units are equipped with Mannlichers with a .308 Win caliber. Each rifle cost around 5,000 euros. They aren’t as fancy as 500,000 euro sniper rifles, but perfectly put three rounds next to one another in a 20-30 cm target (the size of a standard human head) at 300-meter distances.

Nevertheless, in recent years Russian private arms manufacturers have produced a number of great sniper rifles - the DVL-10M3, TSVL-8, ORSIS T-5000, etc. These weapons were purchased by FSB forces that protect Russian politicians and VIPs including Russian President Vladimir Putin. Click here to find what other weapons snipers use to protect the Russian president.