Which Kalashnikov pistol did the Rosguard forces just adopt? 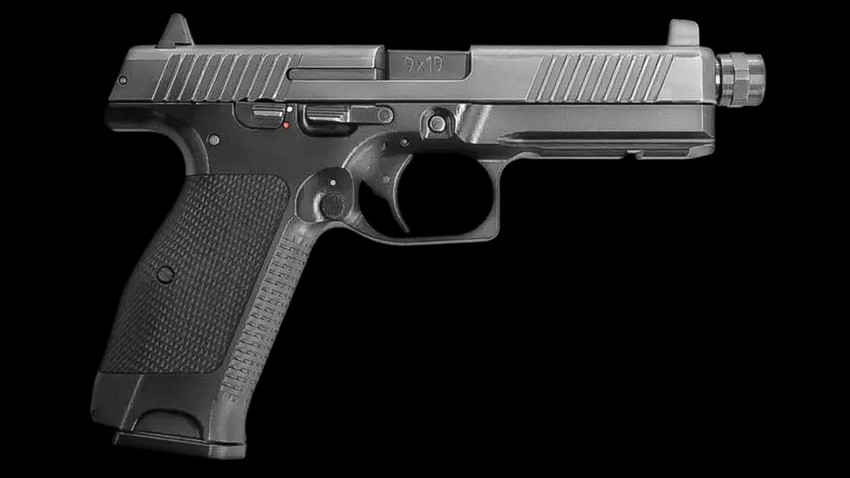 Kalashnikov media
It’s the first modern Russian pistol that has surpassed the legendary Makarov in combat.

In May 2021, the Federal Service of the National Guard Troops of the Russian Federation for the first time in several years adopted a new pistol - the so-called ‘Lebedev Modular Pistol’ (or simply MPL), as well as its special version - the MPL1 - developed by the Kalashnikov Group.

The new models will increase the existing arsenal of pistols, as well as replace outdated weapons, such as the iconic Makarov and Yarigin pistols.

“The development of the MPL and MPL1 clearly shows that the Russian defense industry has significantly strengthened its competence in the development and production of modern pistols, as well as was able to establish their mass production,” says Dmitry Litovkin, editor-in-chief of ‘Independent Military Review’ magazine. 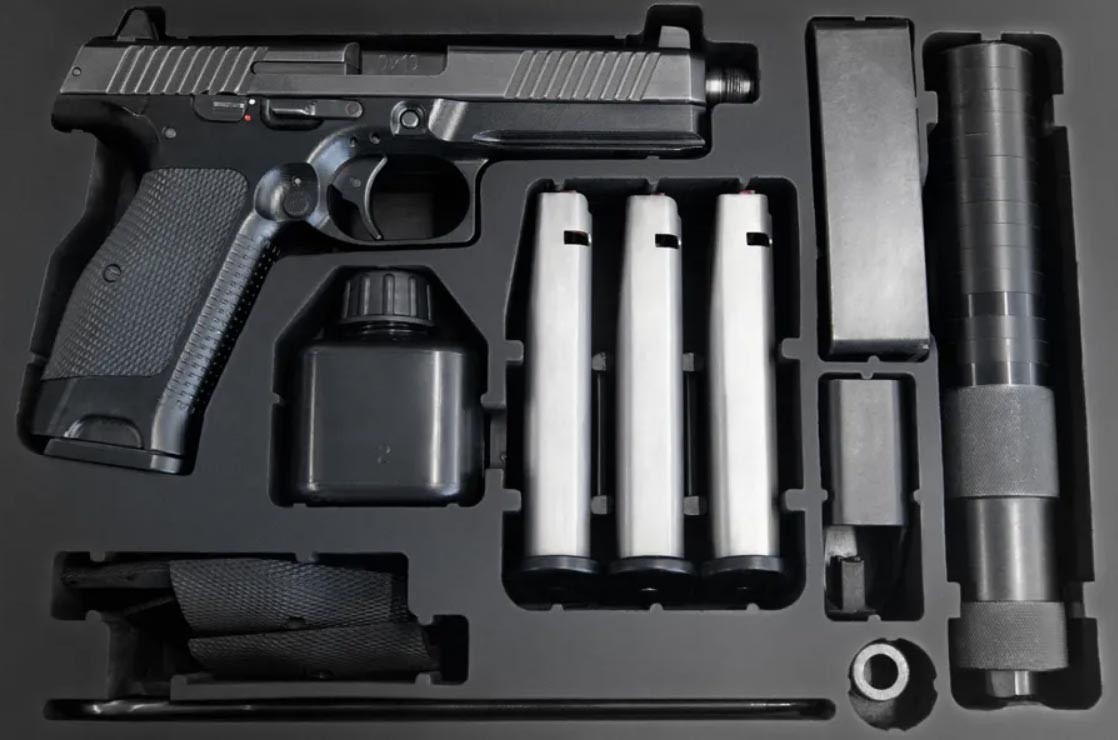 The development of the MPL began in 2017. It involved the creation of a promising pistol with a 9x19 mm chamber and advanced tactical capabilities. A few years later, in February 2021, the MPL successfully completed testing, which opened the way for the new pistol to be adopted by military forces.

Its main advantages are improved ergonomics, a large modernization potential, as well as the ability to install various accessories (including red dots, high-capacity magazines, a trigger mechanism with automatic firing mode, etc.), thus allowing soldiers to modify the new gun to perform almost any tactical task.

It is worth noting that the family of Lebedev pistols also includes a compact model, which received the PLK (Lebedev compact pistol) designation (which you can read about here).

The state tests of the PLK were successfully completed in August 2020 and the pistol was recommended for adoption by the Ministry of Internal Affairs (MVD) of the Russian Federation. 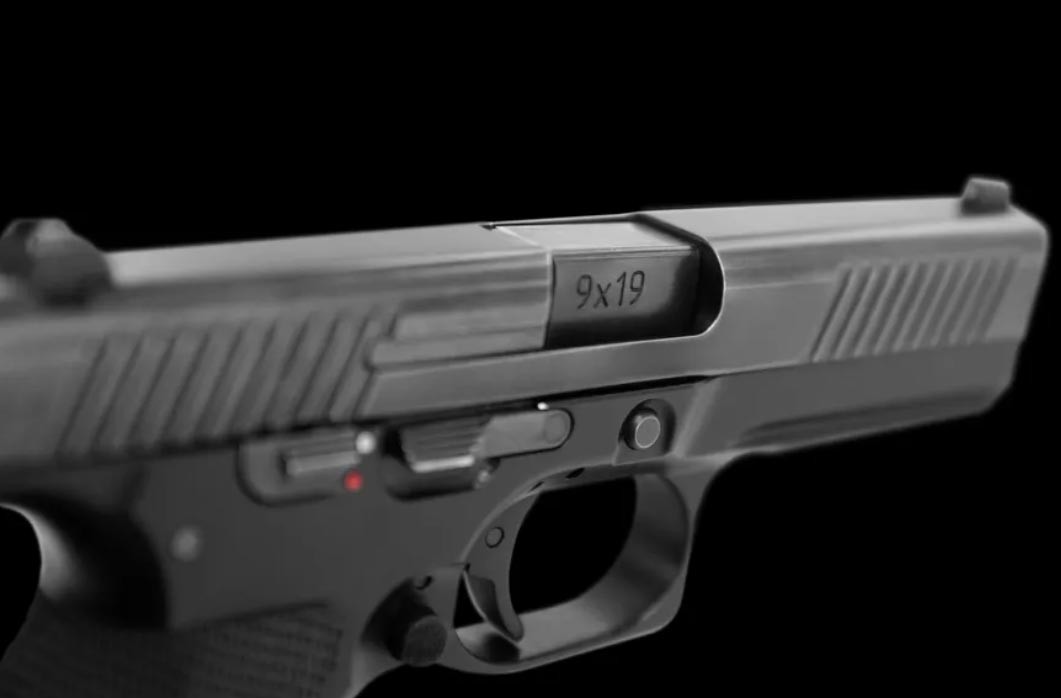 Dmitry Tarasov, General Director of Kalashnikov, told Russian media that Rosguard forces have adopted both basic and special modifications of the pistol (MPL and MPL1, respectively).

Among the main differences of the new model is the low-placed barrel, which makes the gun have a more stable recoil while firing.

According to Tarasov, the shape of the handle of the MPL and MPL1 pistols provides a comfortable position of the hand. It also reduces the aiming time and provides a smaller recoil, as well as allows a user to fire faster.

It is worth noting that both pistols are equipped with replaceable pads on the handle, while the shape of the control mechanisms of both pistols allows you to use them with equal convenience, both with the right and left handed users.

According to Kalashnikov’s general director, one of the distinctive features of the MPL is the possibility of using high-power ammunition, including 9-mm 7N21 type cartridges, which, according to the international classification, belong to the ‘+P+’ category. Shooting with other 9x19 mm ‘Parabellum’ cartridges is also possible.

The MPL and MPL1 pistols have advanced tactical capabilities, thanks to the universal Picatinny rail mounted in the lower part of the frame. The pistol can be equipped with under-barrel devices, including tactical flashlights and laser designators.

Another distinctive feature of the new pistols is a 16-charge magazine.

The length of the MPL is 205 mm, which provides high speed and ease of use, including in a confined space. The MPL1 pistol, equipped with a barrel with a thread for attaching a device for reducing the sound of firing (PSZS), is slightly longer-220 mm (400 mm with PSZS). The height of the base MPL is 140 mm; in the MPL1, this figure is increased to 145 mm, due to higher sighting devices necessary for conducting accurate fire with the PSZS.

The mass of the MPL and MPL1 with an unloaded magazine is 0.8 kg and 0.815 kg, respectively; when the PSZS is attached, the mass index of the MPL1 increases to 1.15 kg. The pistols are equipped with barrels with a length of 112 and 127 mm, respectively.