How will the Su-30SM be modified? 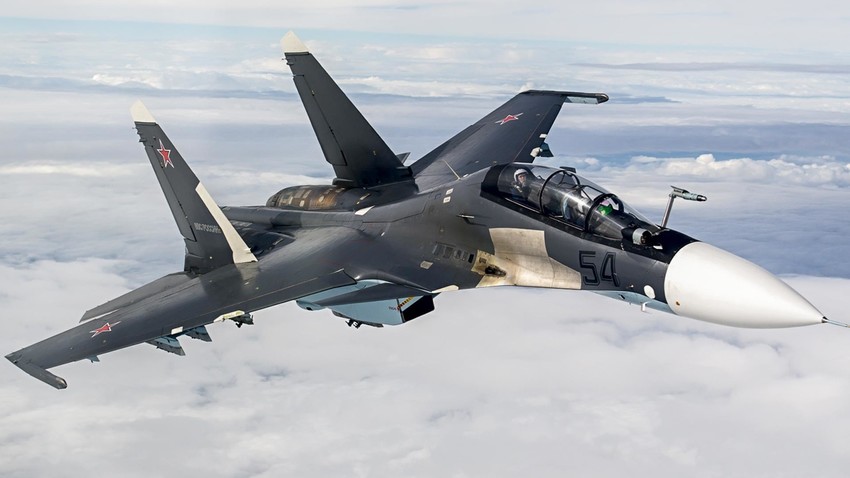 Alex Beltyukov
The upcoming version will receive new engines and radars, as well as guided bombs and missiles, in order to make the 30-year-old fighter jet a “bird” to be reckoned with in modern warfare.

According to Russian media reports, the Su-30SM fighter jet will be upgraded with the CM2 ‘Super-Sukhoi’ modification. It will receive an engine of increased maneuverability, as well as unique radars. In addition, its arsenal will be significantly expanded. It will include the latest guided bombs and missiles. According to experts, such modernization will significantly increase the potential of Russian combat aviation.

It is planned that the work will be completed by 2027. Not only fighters of the Aerospace Forces, but also naval aviation will fall under the upgrade.

However, the exact number of Su-30SM fighter jets that will receive these modifications is still to be determined in the coming months.

What will be different 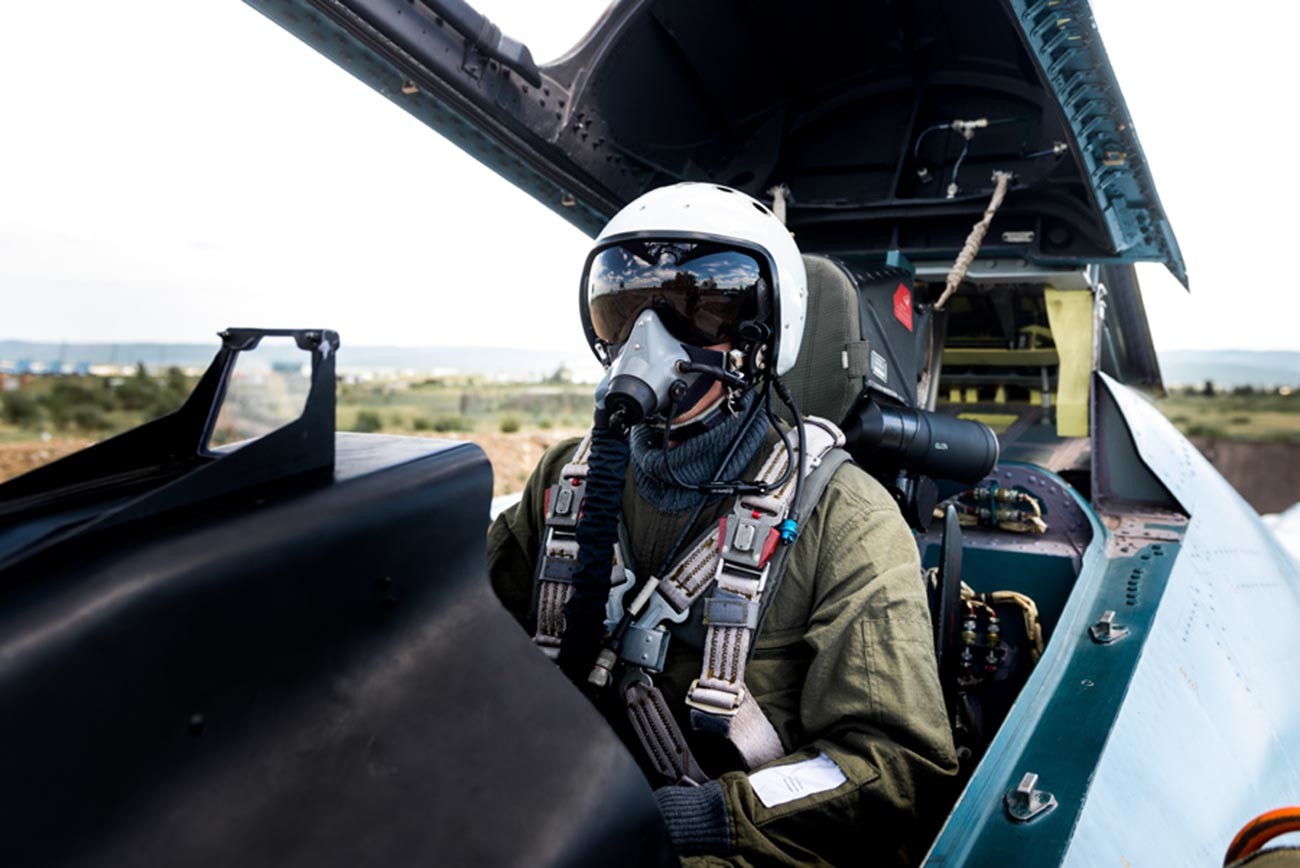 Since 2015, Russian engineers have been working to increase the combat capabilities of the Su-30SM. In particular, it was decided to unify the Su-30SM and Su-35S as much as possible. For this purpose, the preparation of the Su-30SM model with a new engine began, as well as the study of the possibility of installing a much more powerful ‘Irbis’ radar, instead of the current system.

As part of the modernization, developers are solving the problem of installing the AL-41F-1C engine in the Su-30SM2, which the super-maneuverable Su-35S fighters use. Compared to the current Su-30SM power plant, the thrust of the new engine will increase by 16.

“The life of the aircraft engine has doubled at once, up to 4 thousand hours, without increasing the weight and dimensions. Equipped with a plasma ignition system, the AL-41F-1C is more economical than the AL-31FP currently installed on the ‘thirty’. With the same amount of fuel, the fighter will be able to stay in the air longer. In addition, the onboard electronics, radar and optical-location station have been improved,” says Vadim Kozulin, a professor at the Academy of Military Science. 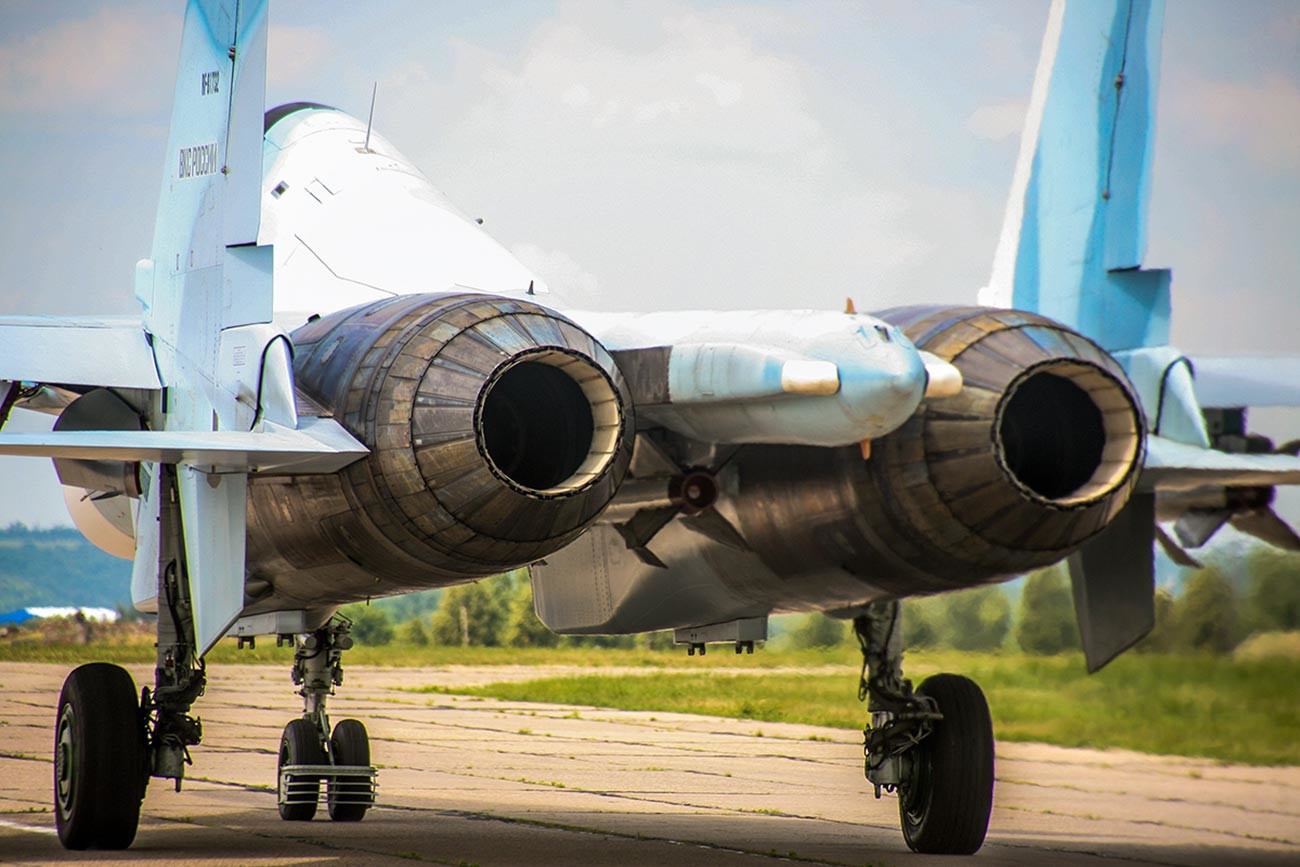 According to him, these modifications will increase the jet’s range of fire - an essential part in modern aerial battles.

“The updated propulsion system, firstly, reduces fuel consumption and, secondly, due to this, with the same fuel supply, the flight range increases. The improved radar enhances the ability to accurately determine and detect the enemy's range,” the expert adds.

The Su-30SM for the Russian Armed Forces was created on the basis of a well-developed export version of the Su-30MK, which became a hit on the international arms market at the turn of the century. More than 300 aircraft of this type were delivered to India, Algeria and Malaysia. The use of such a platform made it possible to quickly create modifications and quickly launch mass production.