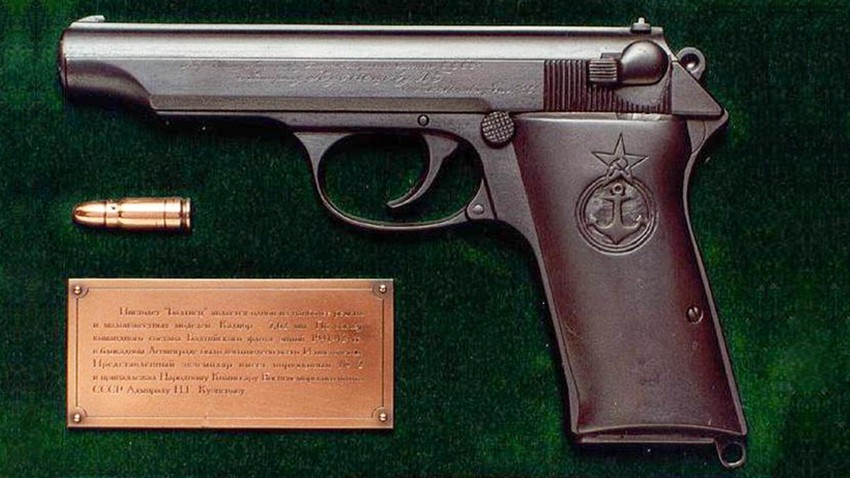 Vladislav-K-V (CC BY-SA 3.0)
This weapon was created during WWII to become the main pistol of Soviet officers, instead of TT pistols and Nagan revolvers. Yet, it ended up becoming a luxury class weapon that was gifted to the highest commanders of the army.

In December 1941, an attempt was made in Leningrad to create a new pistol for arming officers of the Red Army, who often complained about the TT pistol.

Despite the fact that the TT generally proved itself well during the Great Patriotic War, some of its shortcomings were revealed in the first winter battles. In severe frosts, the moving parts inside the gun froze to each other. This malfunction had to be eliminated as soon as possible. The military command  proposed a very simple solution – to take the German Walther PP pistol and create a new Soviet pistol on its basis. The project was called ‘Baltiets’.

The design of the Walther PP was simple, easy to maintain and effective in severe frosts of the USSR. It also had good battle characteristics for a soldiers’ sidearm weapon. But, its main advantage over the Soviet weapons was its resistance to frosts.

Soviet designers created their version of the Walther PP in 7.62 x 25 mm caliber cartridge - the most popular and widespread ammo of the wartime. This ammo was used in TT pistols and in PPsH submachine guns.

Worth mentioning that the production of ‘Baltiets’ was placed in blockaded Leningrad and the first pre-production batch had to be 15 units.

At the beginning of 1942, the first prototype of the pistol was made. The Soviet copy of the German Walther PP became a success and proved itself to be a great weapon for minus thirty-degree frosts of Russia. It had no misfires on tests and impressed the military command.

Nevertheless, it had its setbacks. It turned out to be quite heavy, while the weapon’s balancing was considered unsatisfactory. The second prototype, however, fixed all the problems. It received a shortened barrel and a new return spring. Its parts were also processed more carefully and the weight was reduced to 960 grams. It became a total success and went into immediate mass production. 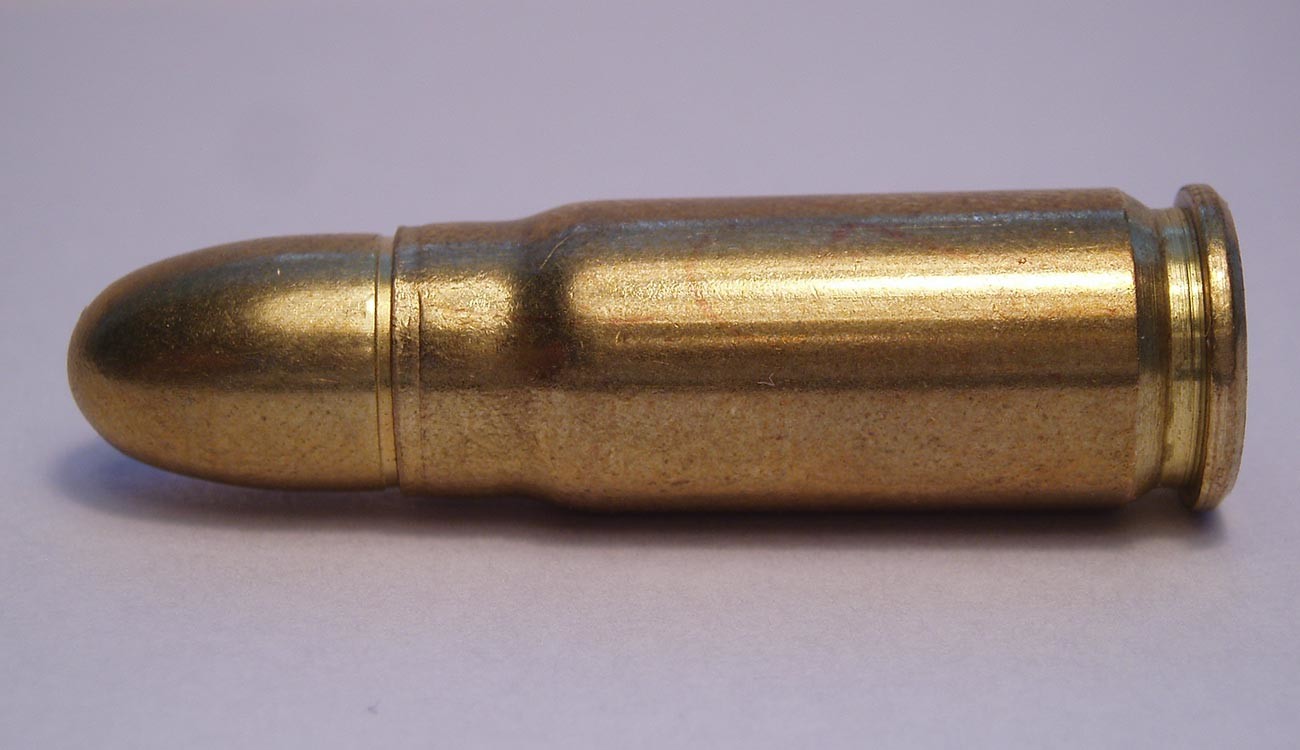 Once the pistol went into production in blockaded Leningrad, a scandal broke out with the first pre-production batch. Despite the fact that “on paper” all 15 pre-production pistols passed military tests, it turned out that a blockaded city had only enough parts to create 14 of them.

In a besieged city and its military production facility, this event was inflated to a scale, especially since all 15 pistols were intended to be gifted to the highest military figures of Leningrad.

What’s interesting is that to create the remaining pistol, engineers only required some spare parts. Yet, military prosecutors didn’t care about it, quickly found the guilty parties and sent them to jail.

After that incident, the top level officials decided that it was unnecessary to produce another gun, as its characteristics were only marginally superior to the characteristics of the TT (except the fact that the new gun didn’t malfunction in severe frosts). In the end, it was also decided to be an infective decision for a besieged city of Leningrad with a shortage of professional personnel and with the lack of material.

So, it was decided not to adopt Soviet reincarnation of the German Walther PP and not to send it into mass-production.

Soviet officers were left with Nagan revolvers and TT pistols to fight the Nazis.

Today, only three copies of the ‘Baltiets’ pistol can be found - the first, the second and the fifth issued copies. All of them are kept in the Central Naval Museum of St. Petersburg.