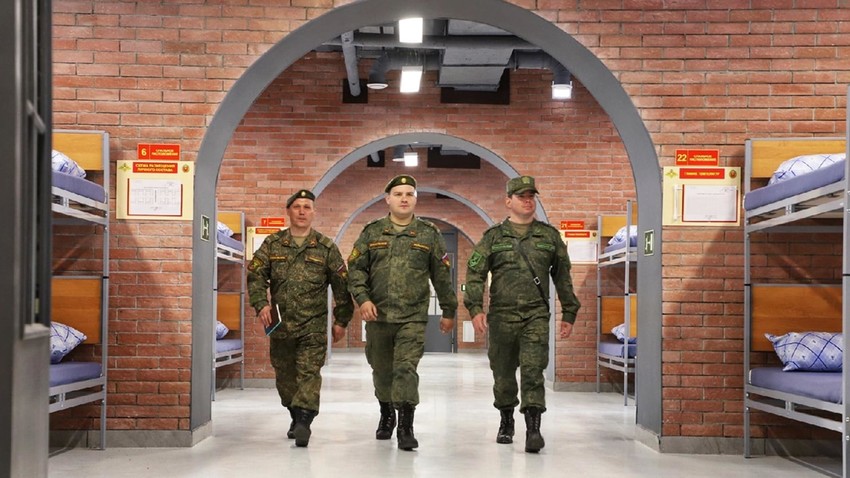 Russian Defense Ministry
This may be the first, but it’s definitely not the last.

The Russian Defense Ministry opened its first ever loft-style barracks in the city of Ussuriysk near the North Korean border. The building was opened in early April 2021. 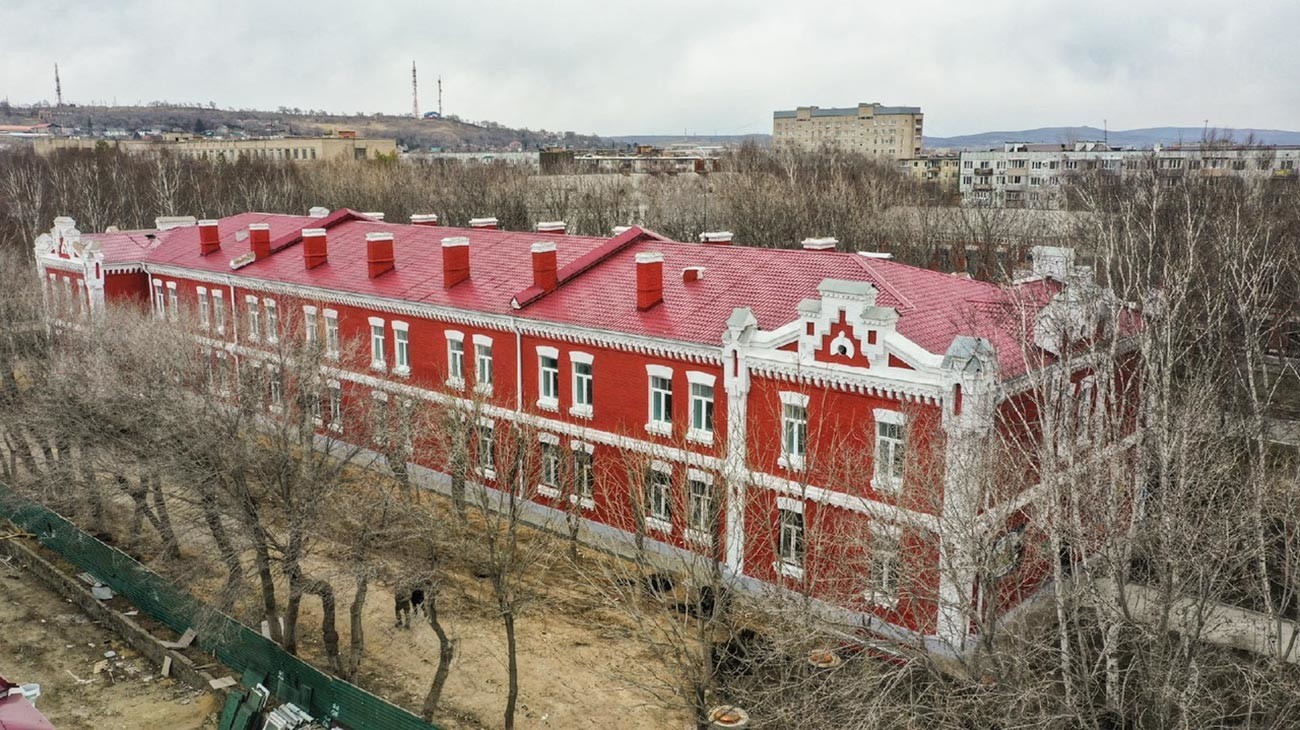 Builders used red bricks to reconstruct a historic barracks that stood there 120 years ago. The building itself looks minimalistic and built on the principle of “necessary and sufficient”. 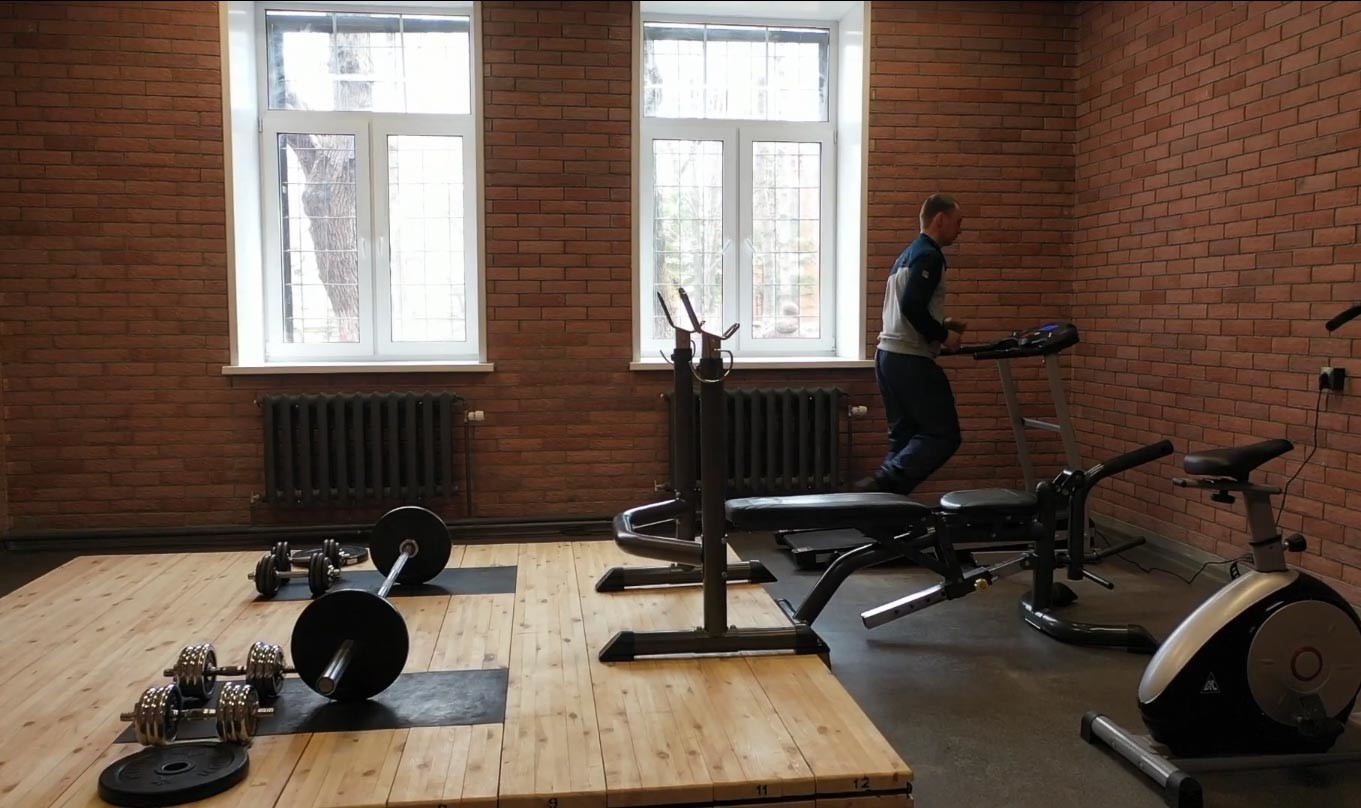 “Military builders, who recently completed its reconstruction, decided to reproduce and preserve its former appearance. This is a symbolic tribute to the history of the military unit,”  says Vadim Kozyulin, professor of the Academy of Military Sciences, on the construction of the loft barracks. 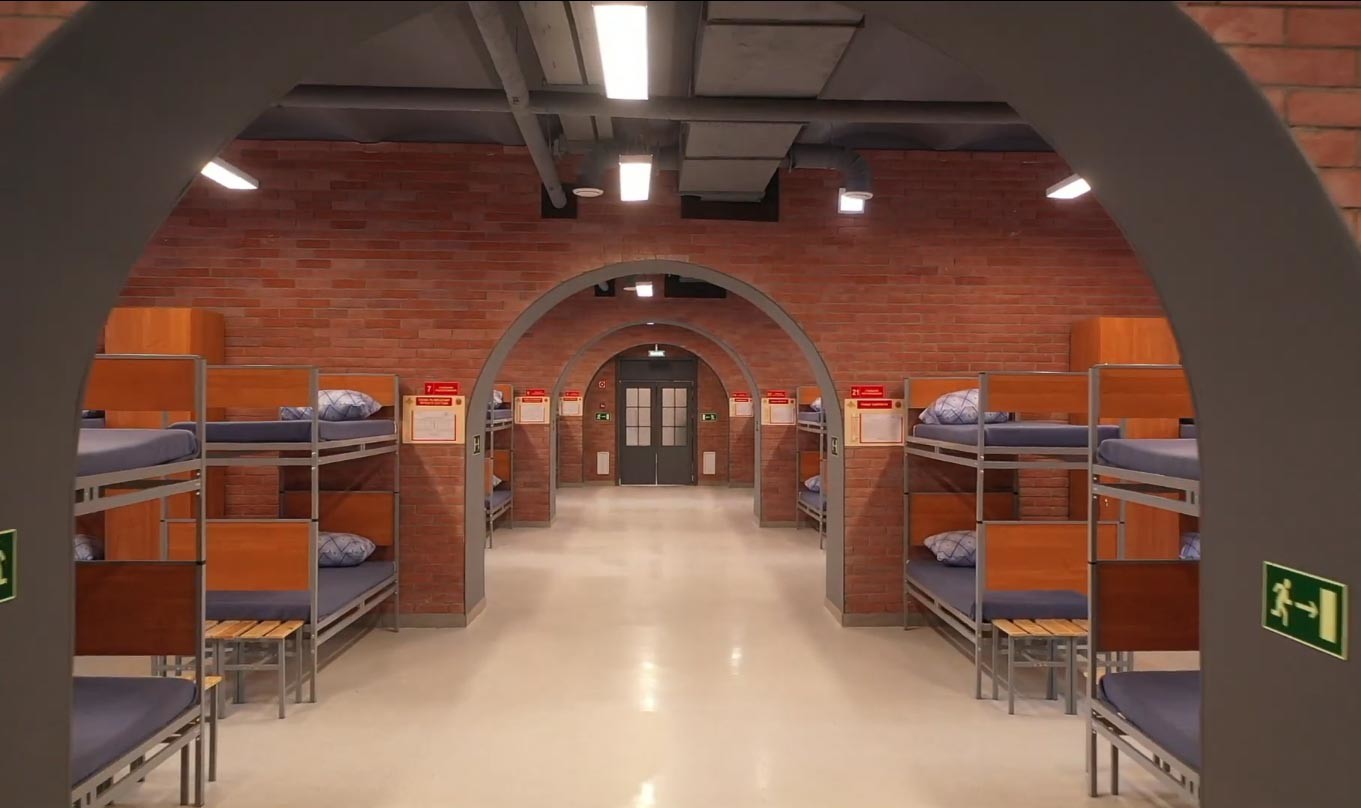 At the same time, the building itself meets all the most modern requirements for safety and comfort and can house as many as 200 soldiers. 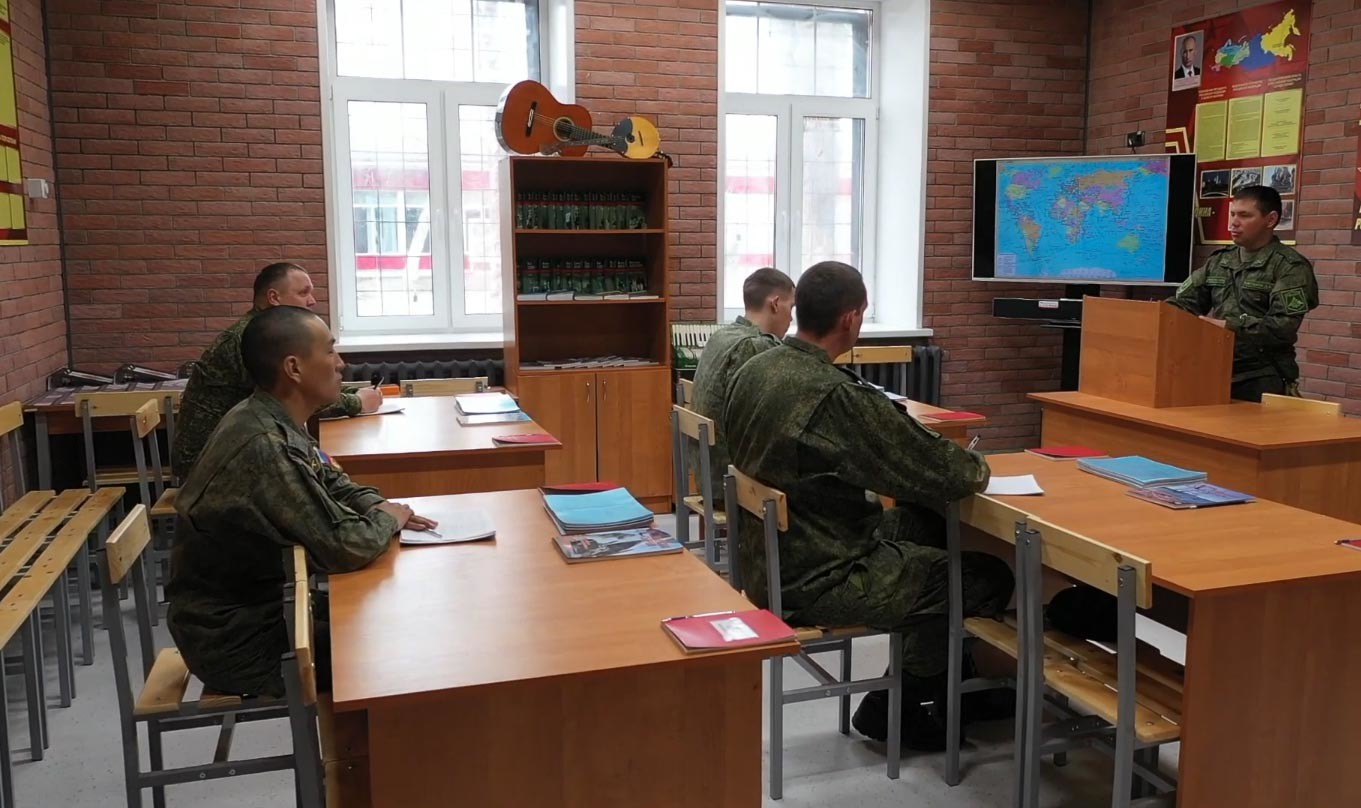 It has no big city loft-style lounge rooms, but it has everything required for soldiers - beds, drawers, a training gym and a room for psychological relief, where soldiers can read books or watch TV. 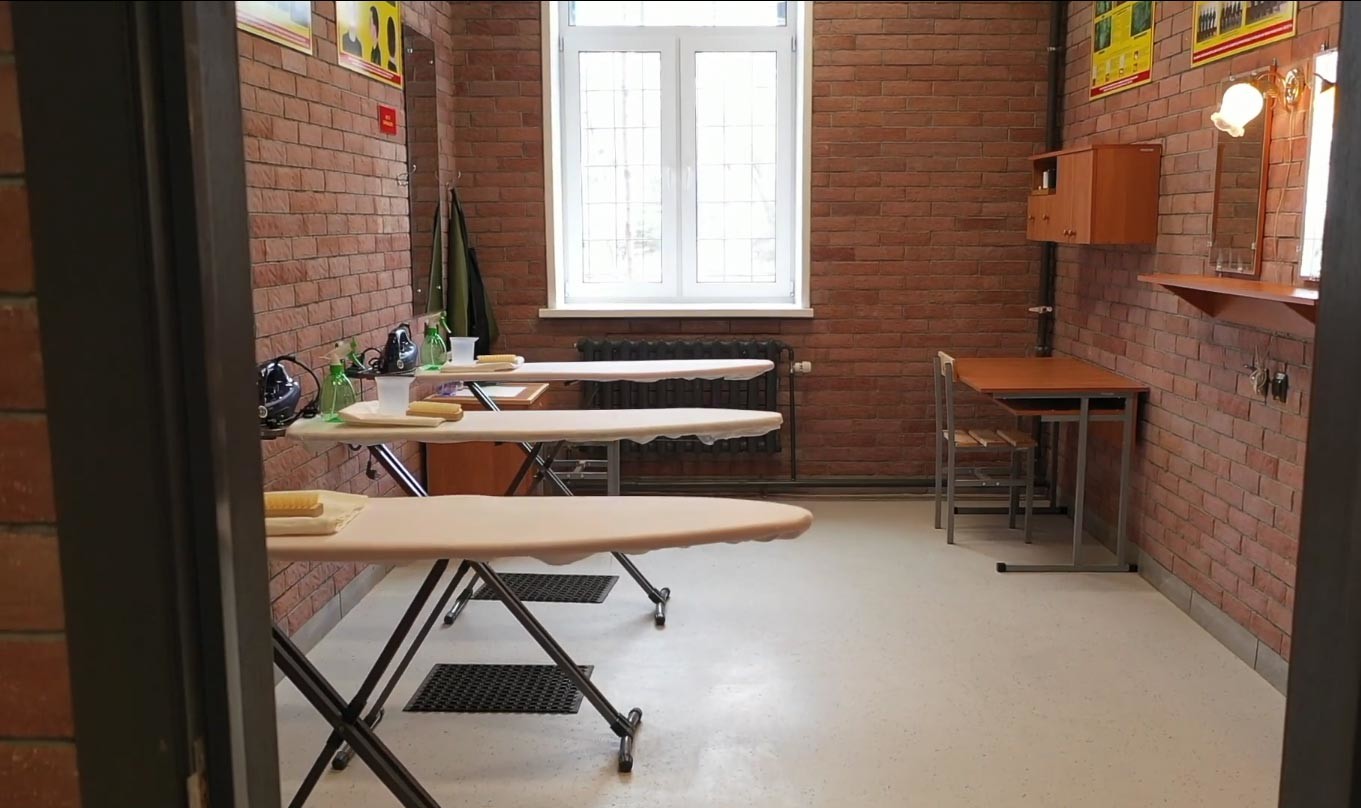 “Construction of this barracks attracted the attention of the press from all over the country. It’s good to improve the army image. Maybe [now] we’ll see some more interesting novelties and constructions in the army in the future,” adds the expert. 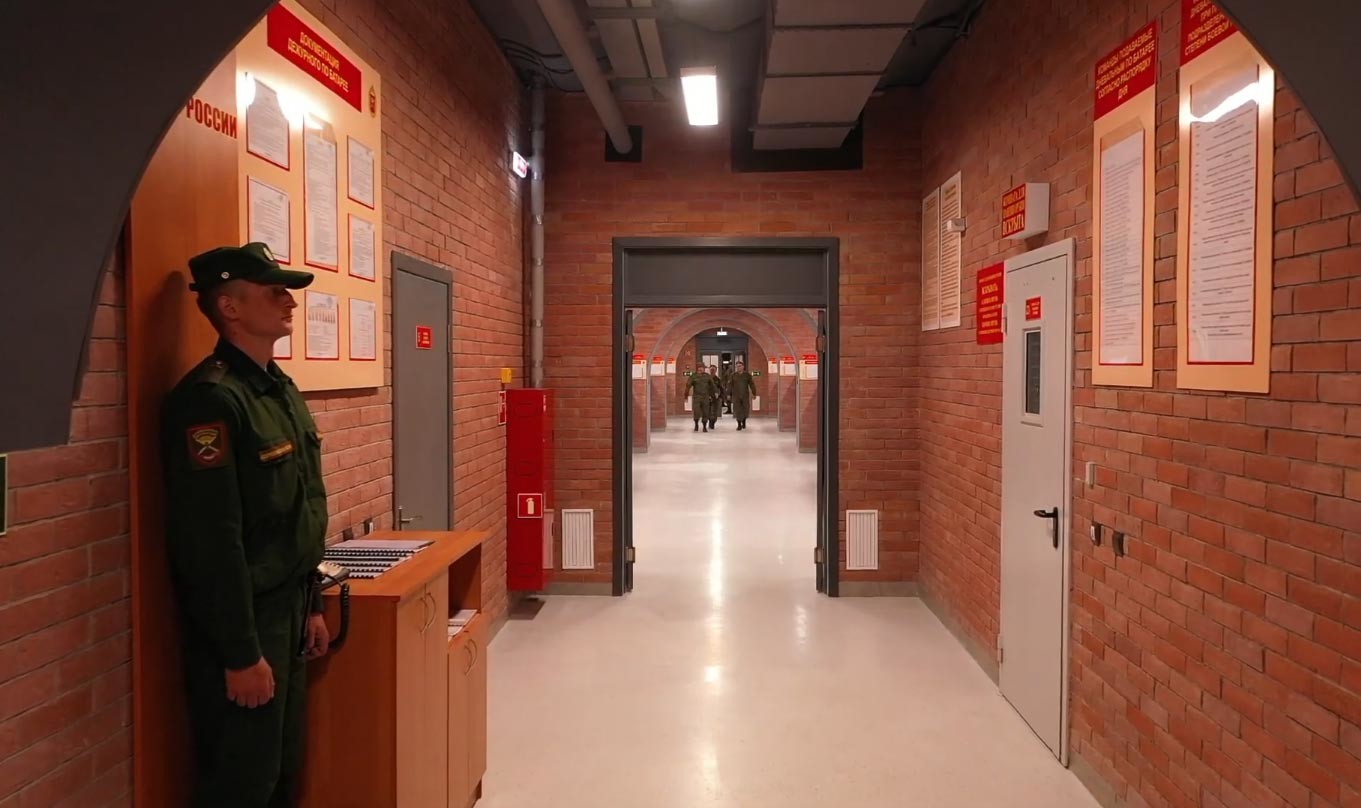