How Russia’s new strategic bomber PAK DA will look like 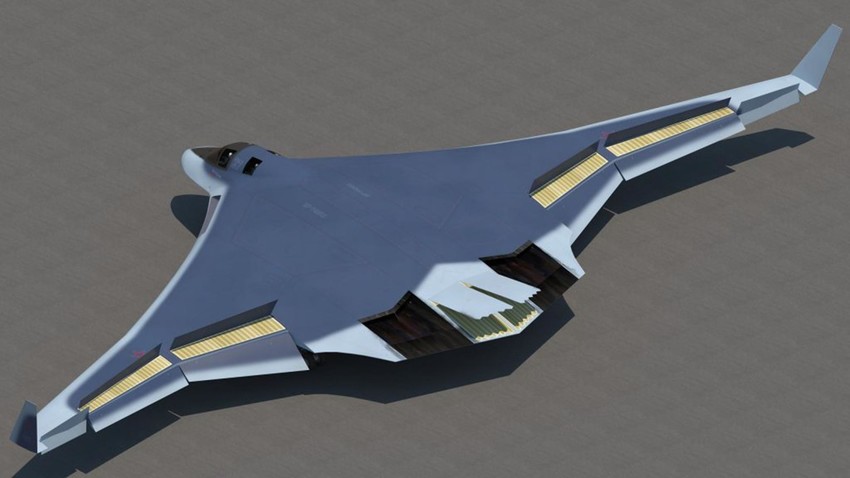 Russian Defense Ministry
This aircraft will be able to strike nuclear weapons at targets on the opposite side of the planet, without leaving the territory of the Russian Federation.

The Ministry of Defense of the Russian Federation approved early April the final appearance of the stealth bomber, known as the Advanced Long-range Aviation Complex (PAK DA in Russian codification). It is being developed by Tupolev with the creation priority given to reducing the visibility of the aircraft and the usage of long-range weapons.

At the moment the bureau works on creating the first full-size prototypes of the bomber.

The new bomber will be built according to the "flying wing" aerodynamic scheme. (without the tail unit and a fuselage that is separated from the wings) and will be able to fly at subsonic speeds of up to 1,190 km/h; 740 mph). This is significantly less than the speed of the Tu-160 strategic bomber that the new PAK DA is supposed to replace in Russia’s air force.

The machine will use only intra-fuselage weapons in order to decrease its visibility on radars. These weapon systems include advanced long-range cruise missiles and hypersonic missiles.

'The onboard equipment of the aircraft is automated as much as possible. Engineers now experiment on using it in unmanned mode. It is also assumed that the bomber will be able to control groups of unmanned aerial vehicles and will be able to use the entire range of air - to-air missiles’ told Russia Beyond Vadim Kozulin, a professor at the Academy of Military Science.

'Today, Russia’s air force has received the powerful X-555 and X-101 long-range missiles that can fly 5,000 km (3,106 miles), which is why there is no more need for long-distance bombers. Now the strategic bomber can carry out its mission basically without leaving Russian borders and remaining under the protection of air defense systems’ mentioned Kozulin.

As previously reported by Russian media, special models and individual full-size elements of the bomber were already created and passed a series of bench tests to assess radar visibility. 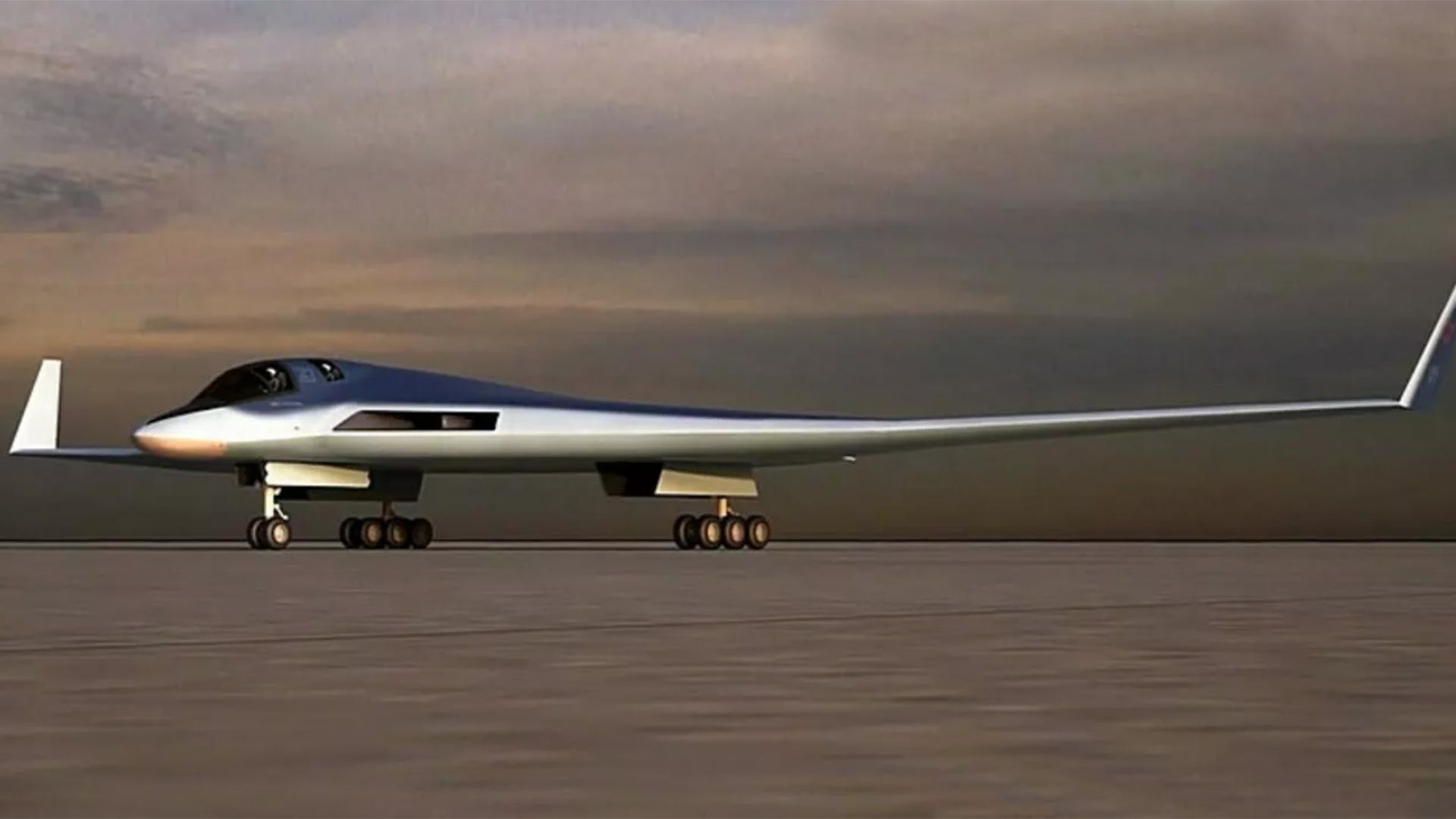 'In particular, it was confirmed that with the use of certain tactics, the PAK DA will be able to overcome the advanced air defense lines of NATO countries unnoticed’ added Kozulin.

The expert also states that each PAK DA will carry up to 40 tons of ammo, as all other modern strategic bombers. This weaponry consist of all types of modern nuclear and conventional bombs: armor piercing, penetration, cluster and others

Each plane’s minimum service life time is supposed to be no less than 12 years, with prolongation to 21 years after service maintenance procedures.

The new bomber is being developed by Tupolev. It is expected to be put into service until 2027. It is expected that the aircraft will replace the Tu-95MS missile carriers in the Aerospace Forces.