Science & Tech
Igor Rozin
Despite the weather being chilly and cloudy, the annual military parade took place on the Red Square on May 9 to commemorate the 76th anniversary of the end of the Great Patriotic War. 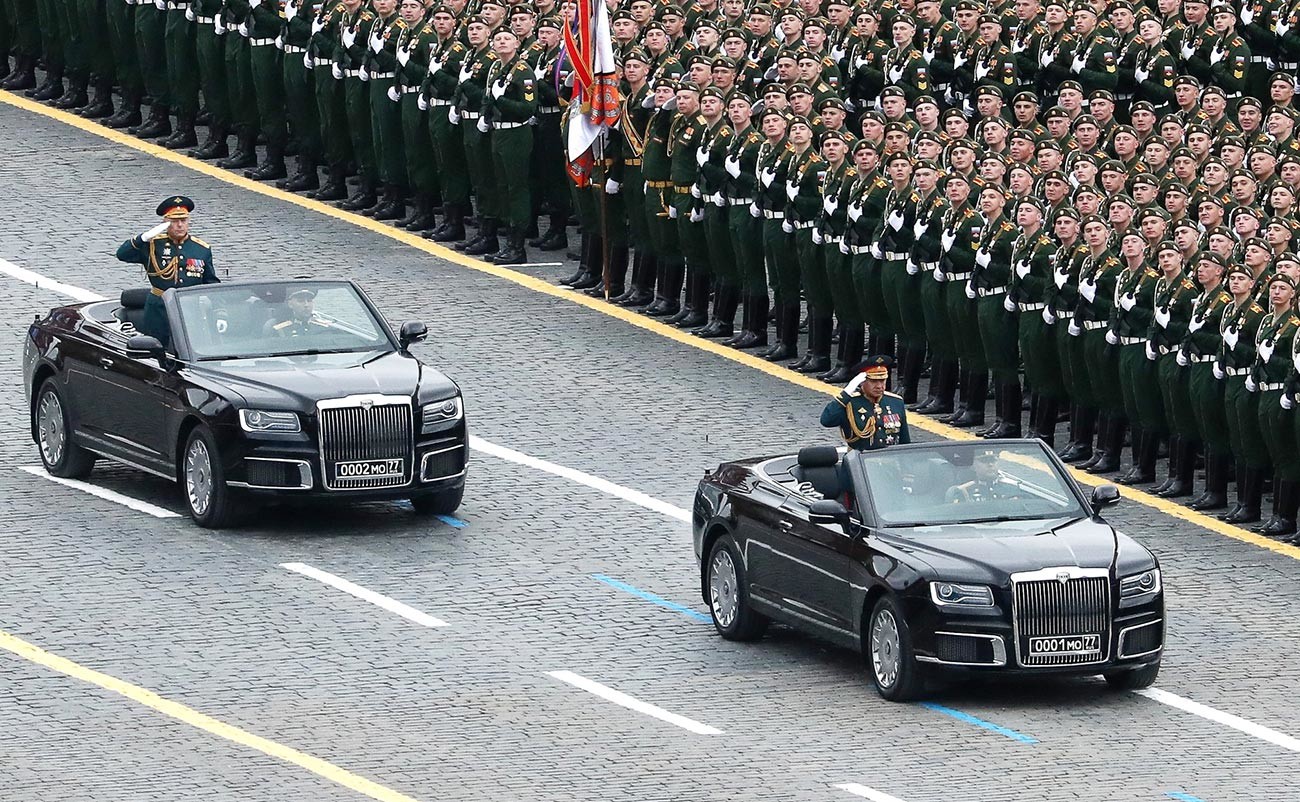 More than 12.5 thousand servicemen and women, accompanied by 200 pieces of military equipment, paraded through the streets of central Moscow and onto the Red Square on May 9, as Russia celebrated the 76th anniversary of the end of the Great Patriotic War. 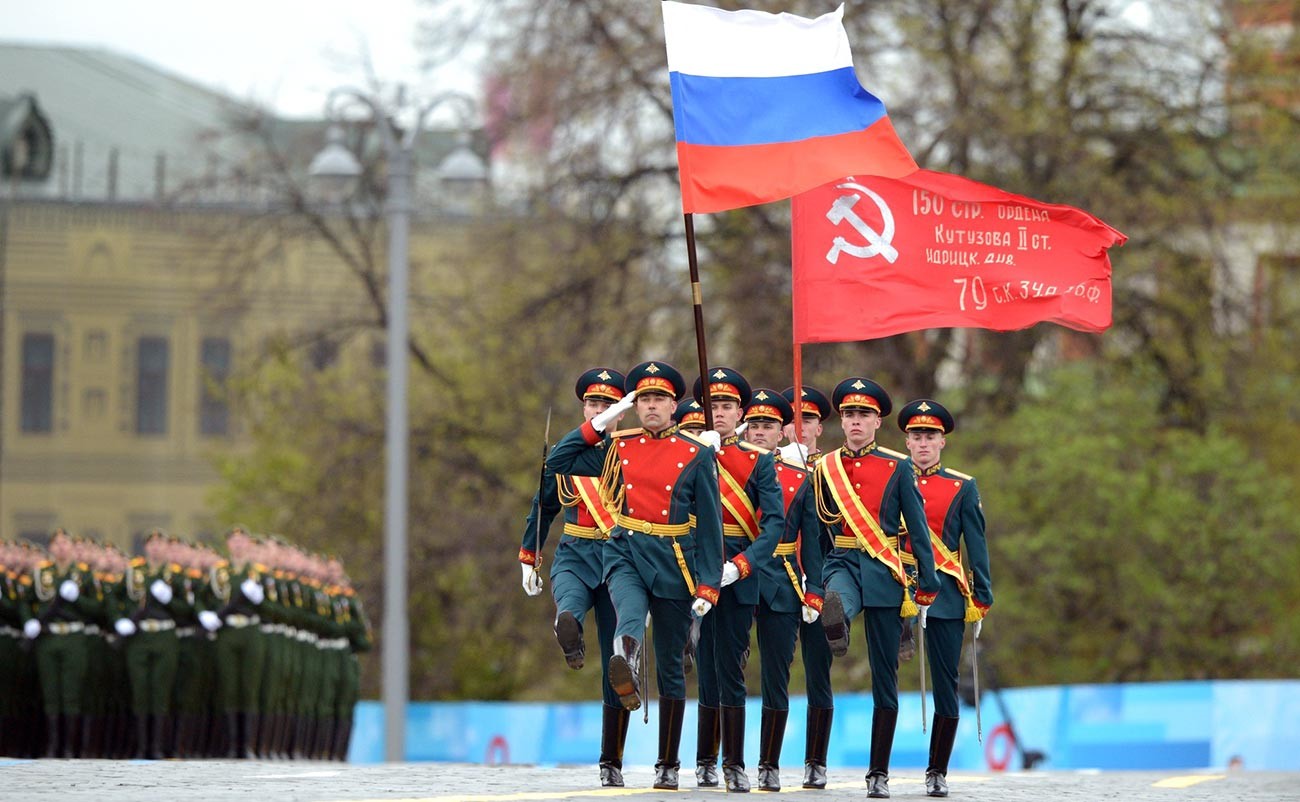 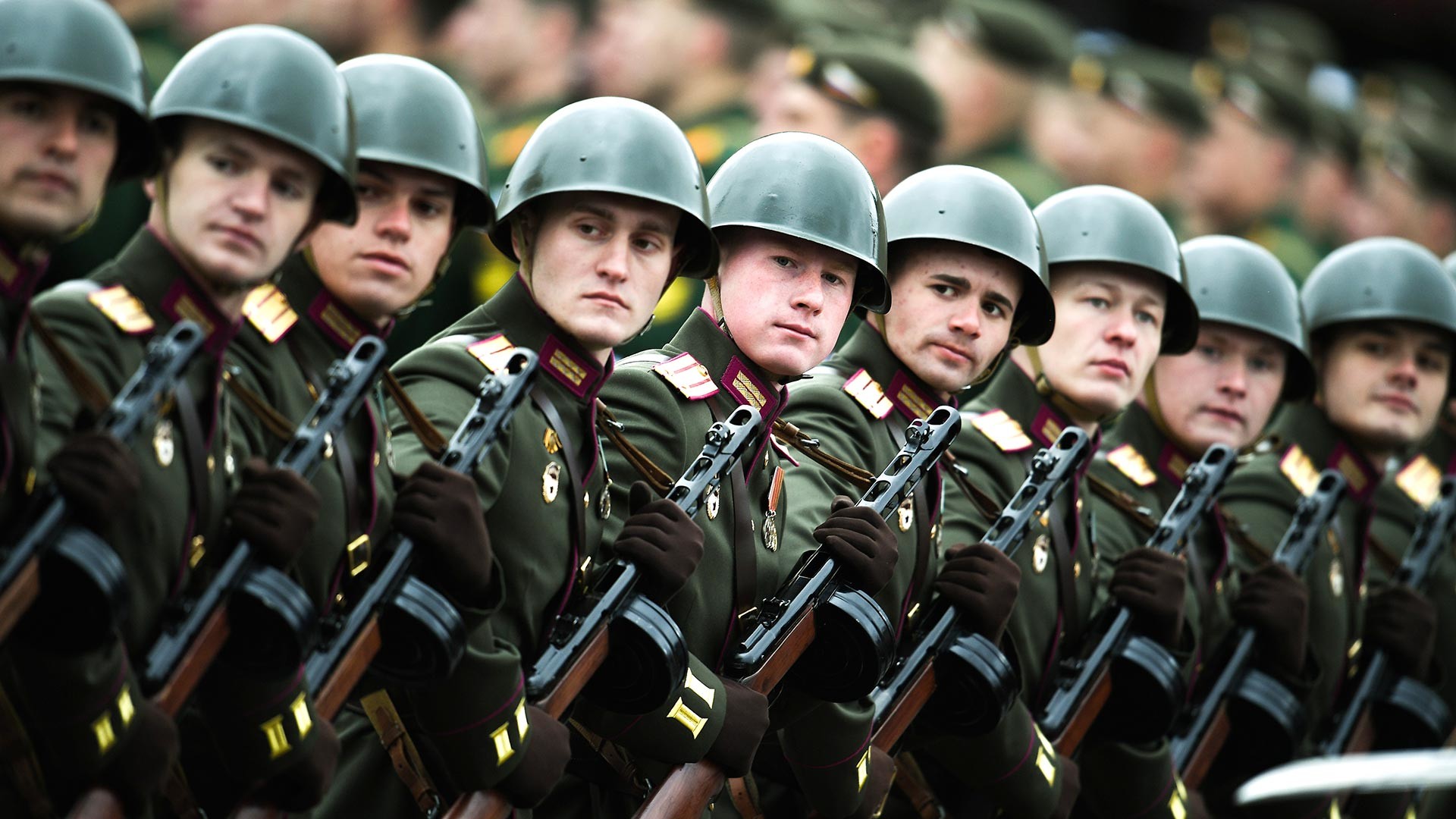 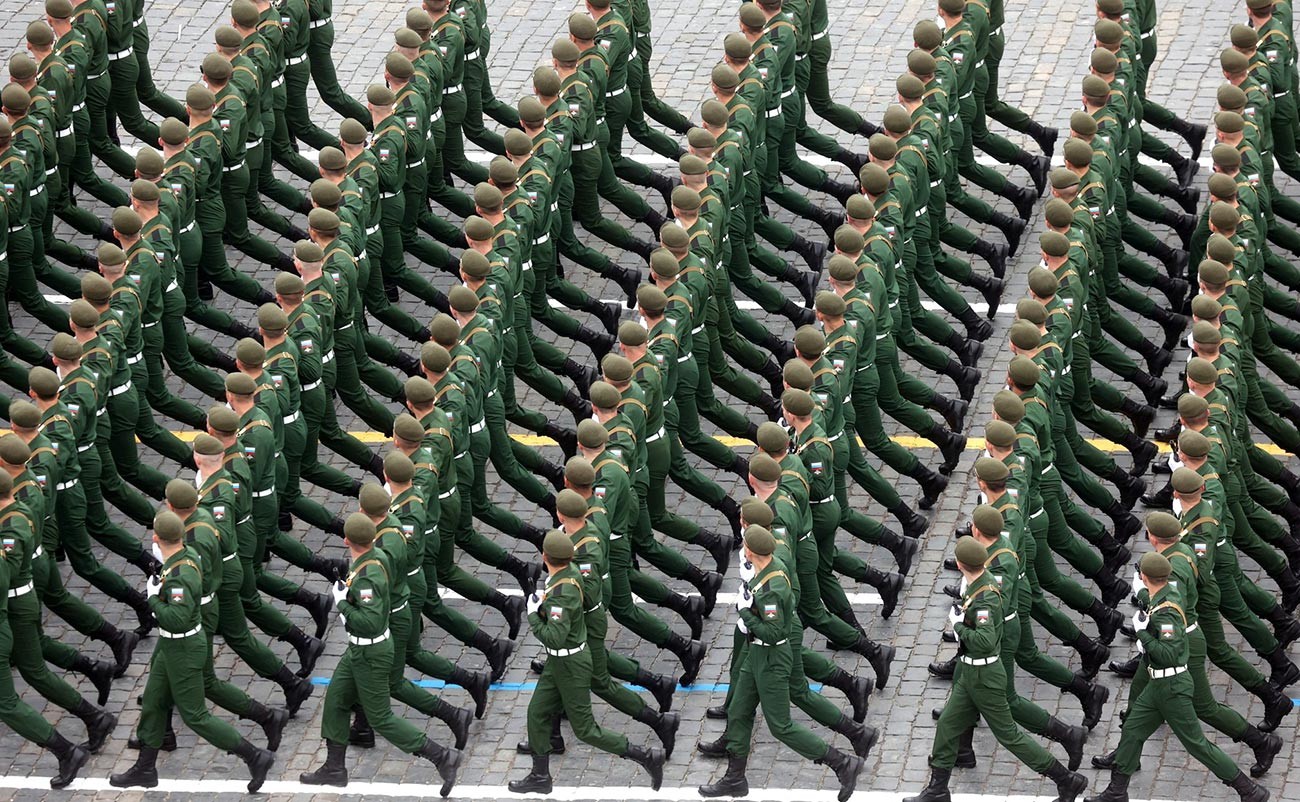 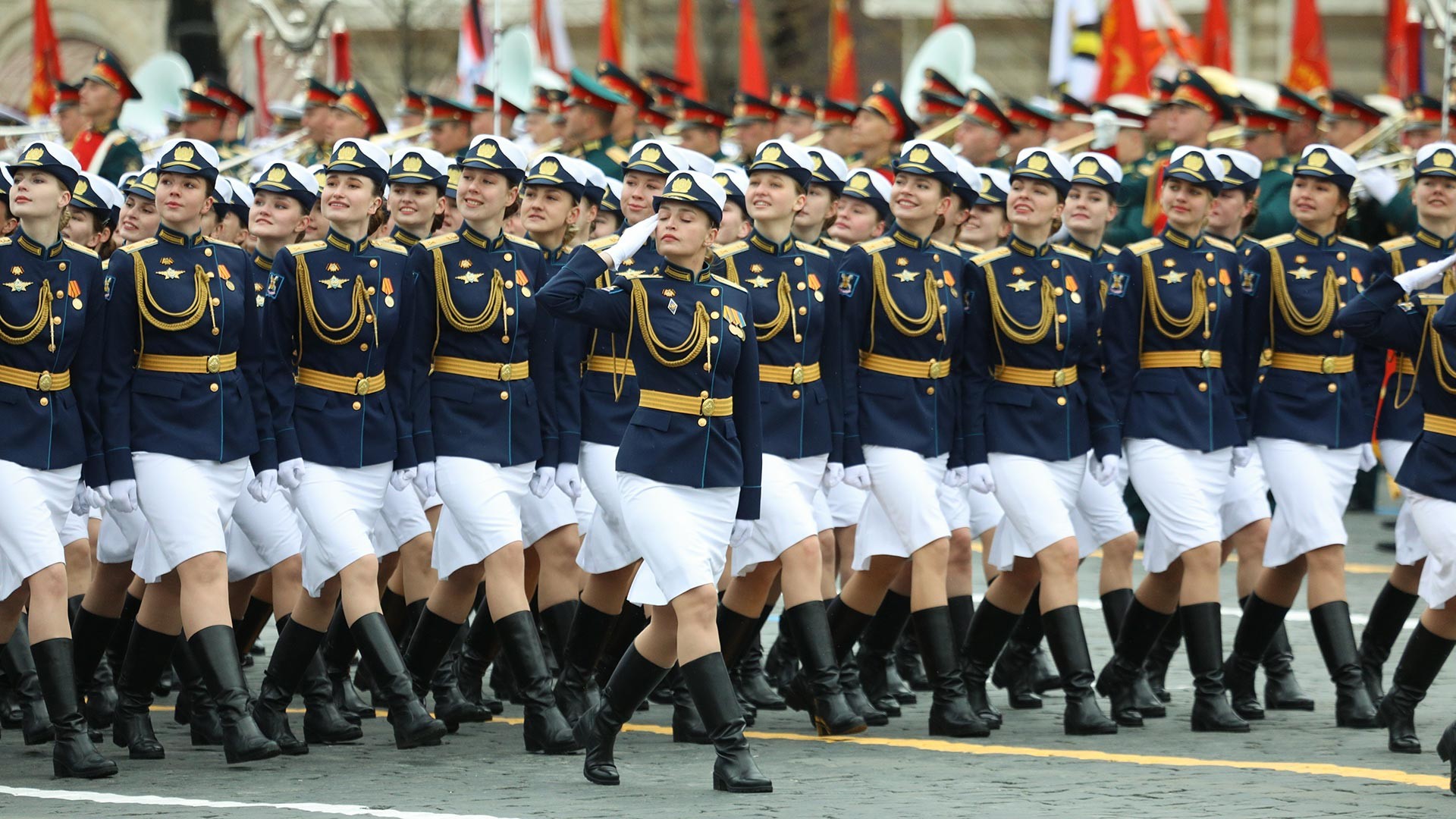 Servicewomen also joined regular troops on the Red Square. There were as many as 400 military women marching alongside men accompanied by Russia’s latest military vehicles. 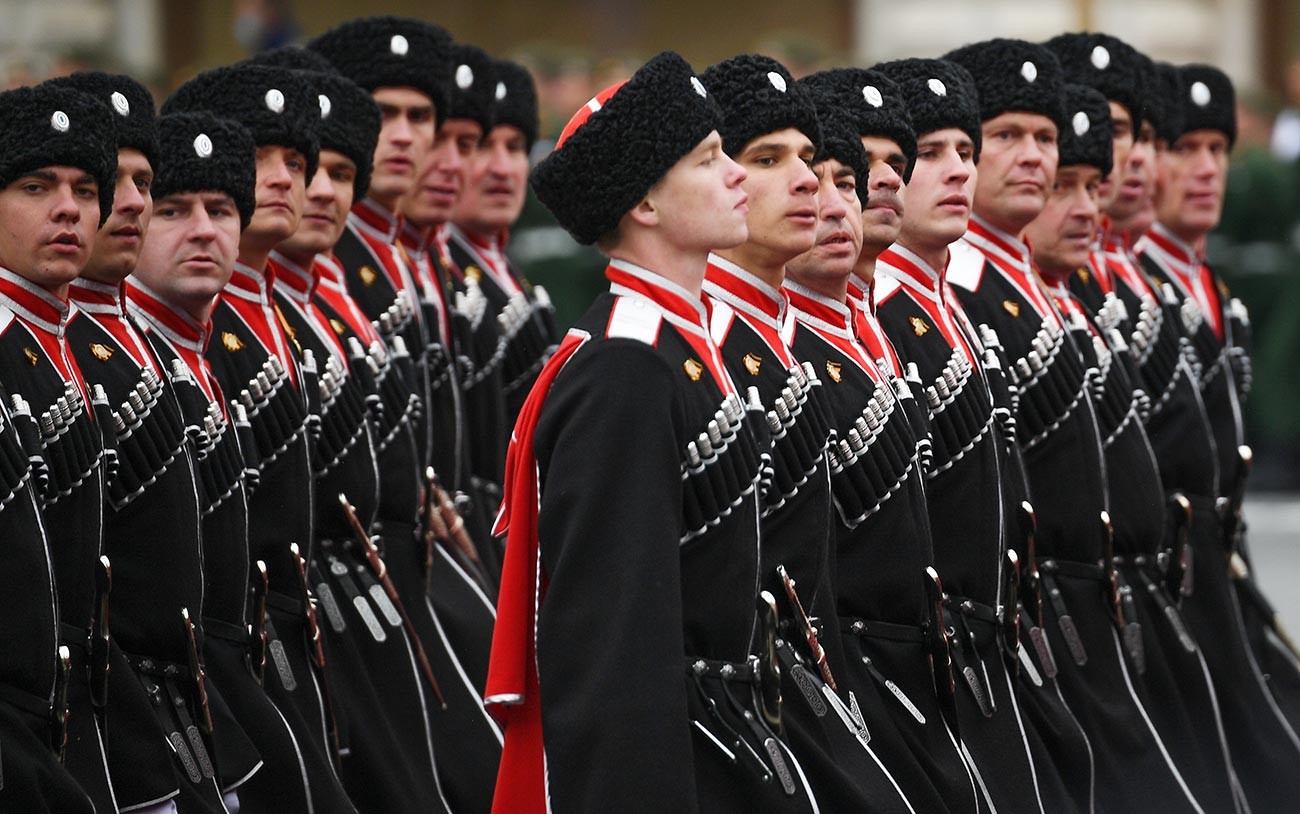 Cossacks also sent their troops this year to participate in the celebration of the 76th anniversary of the end of the Great Patriotic War. 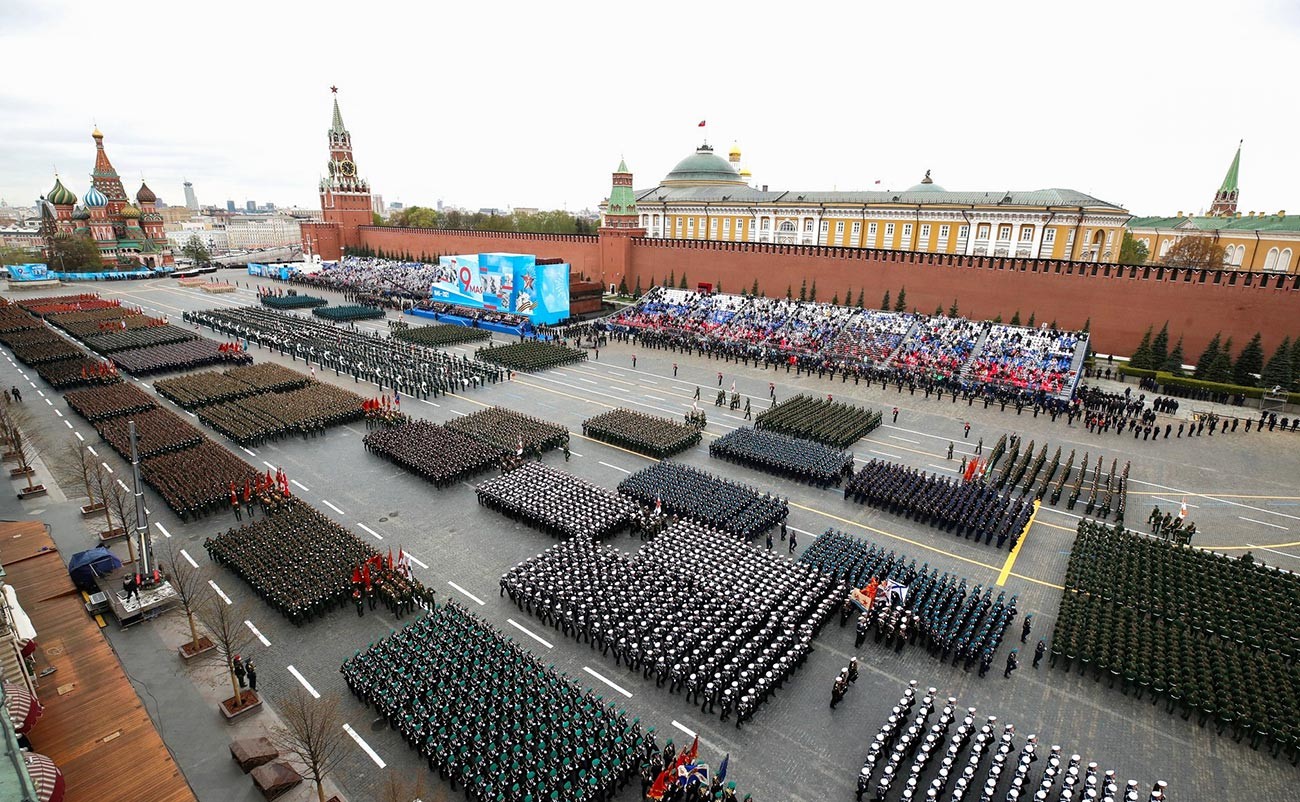 It’s considered to be an honor to be chosen to play a part in military parades on symbolic dates. Each soldier that marches on the Red Square on such dates receives a medal, a week-long vacation and even additional pay. 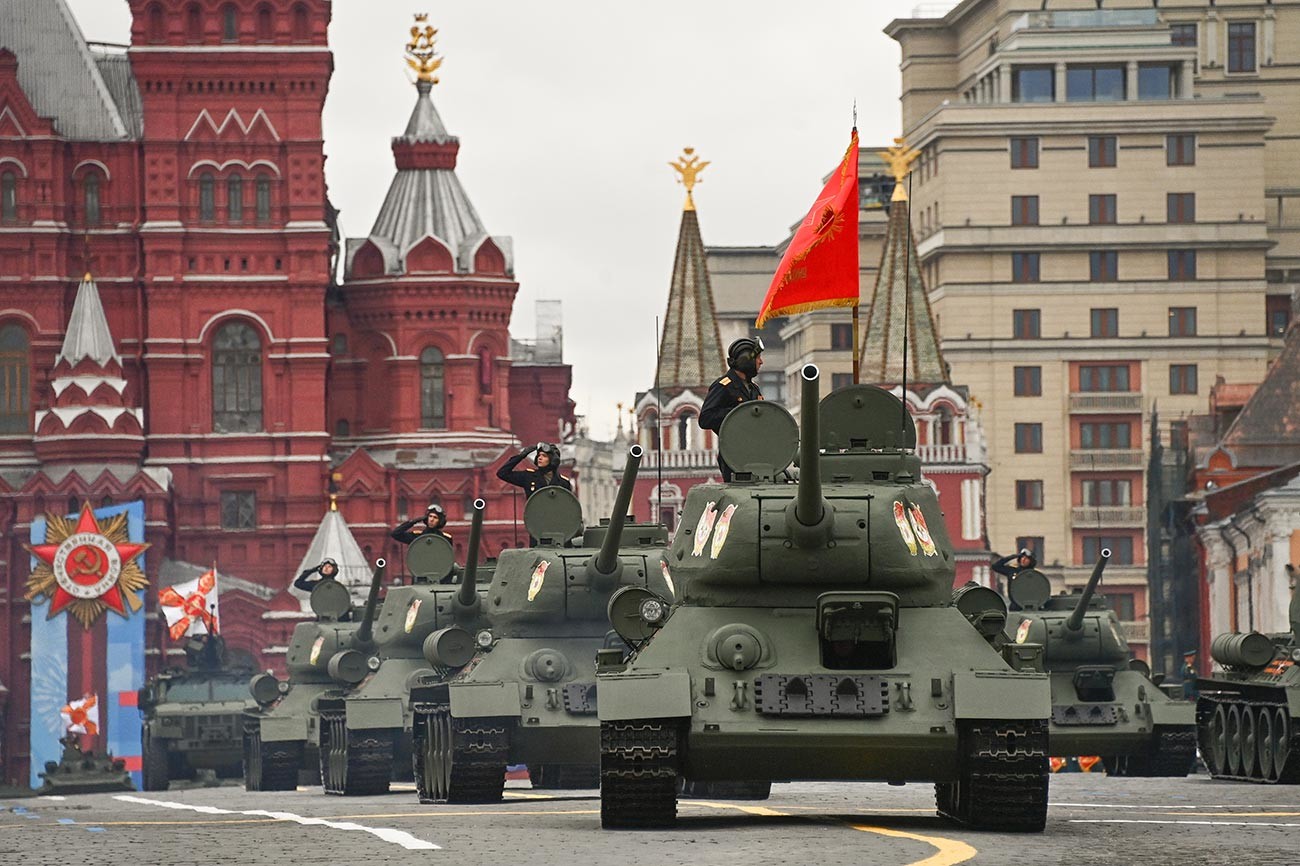 The T-34, a legendary tank that turned the tides of the Great Patriotic war opened this year’s parade. This fully operational retro battle machine can also be seen in Park Patriot in the Moscow suburbs (and you can even take one for a ride). 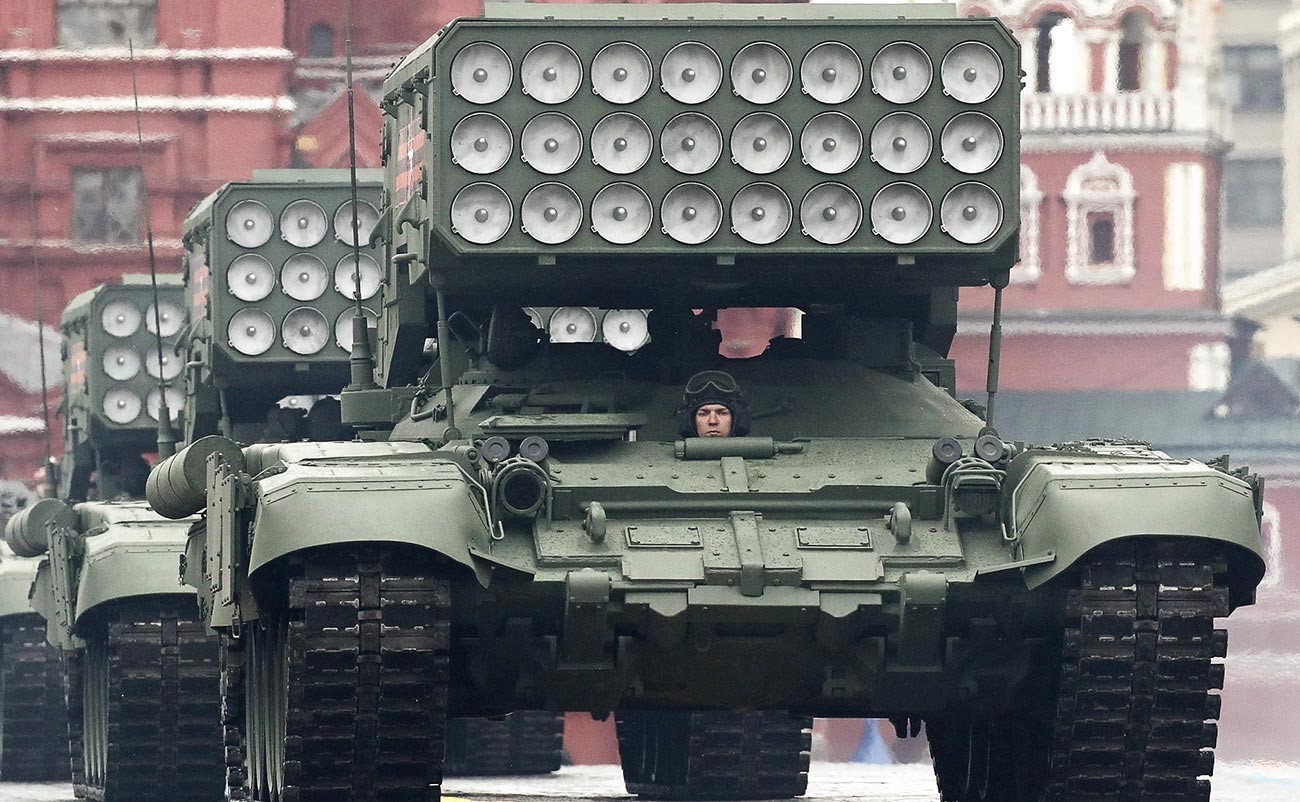 Russia’s latest TOS-2 Tosochka heavy flamethrower system. The weapon fires thermobaric projectiles, which use oxygen from the surrounding air to generate a high-temperature explosion. They are designed to set fire to and destroy buildings, while also being able to disable lightly armored vehicles. 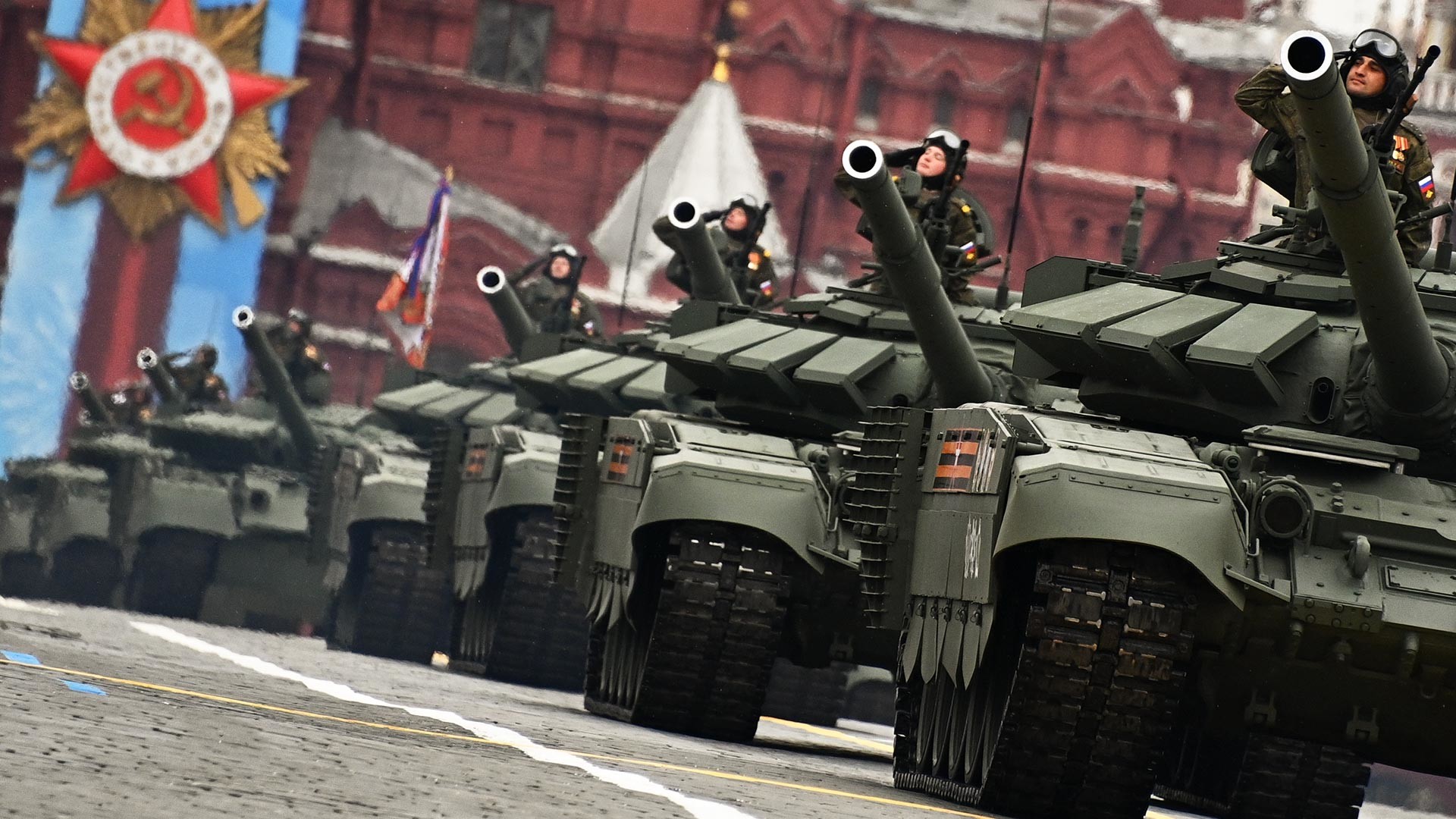 Russia’s latest modification of the T-72B3 tank with Relikt ERA on its sides, turret and body, making it comparable to the new-generation T-14 Armata tank. The country demonstrated that the “skin”  of the old Soviet monster has become thicker and can withstand modern weapons. 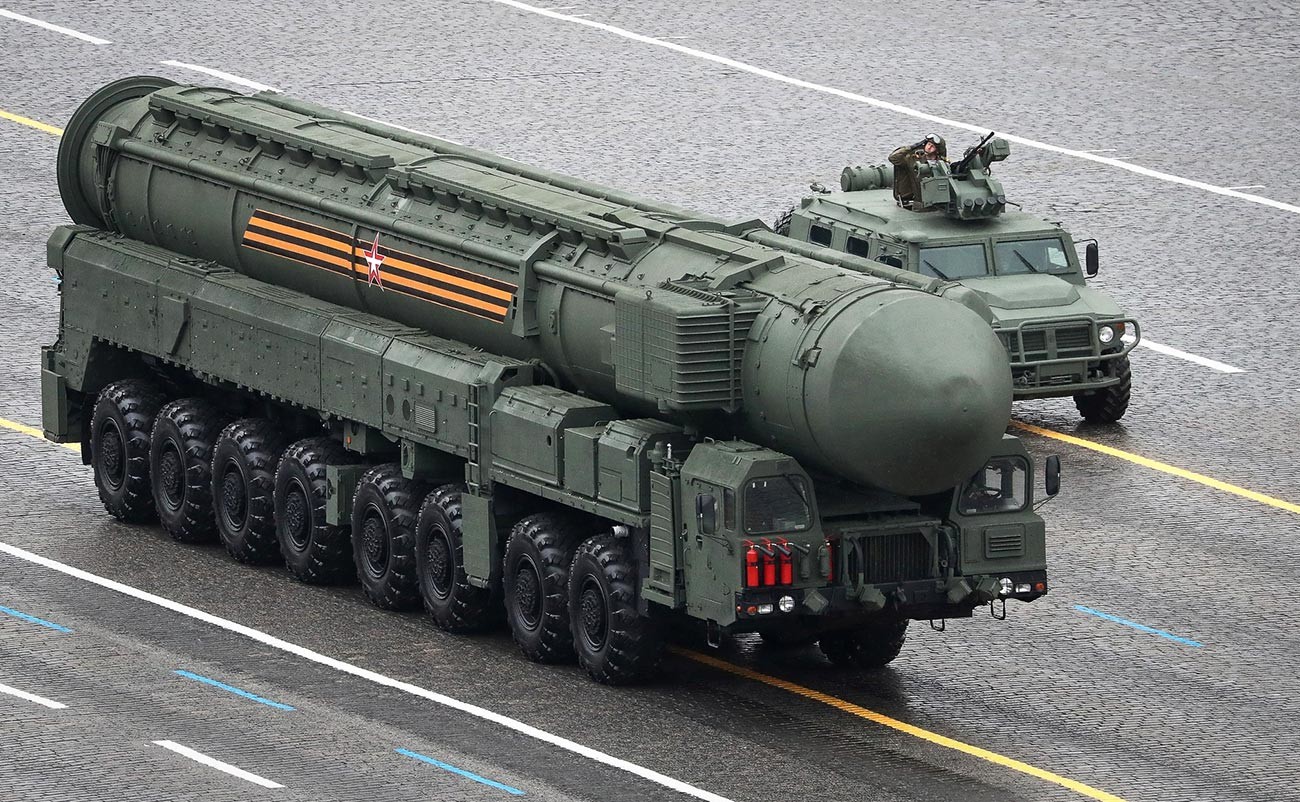 The RS-24 Yars armed with intercontinental ballistic missile carries a payload of 10 tons, which means it can be outfitted with 15 MIRV ballistic missiles, each with a yield of between 150 and 300 kilotons. 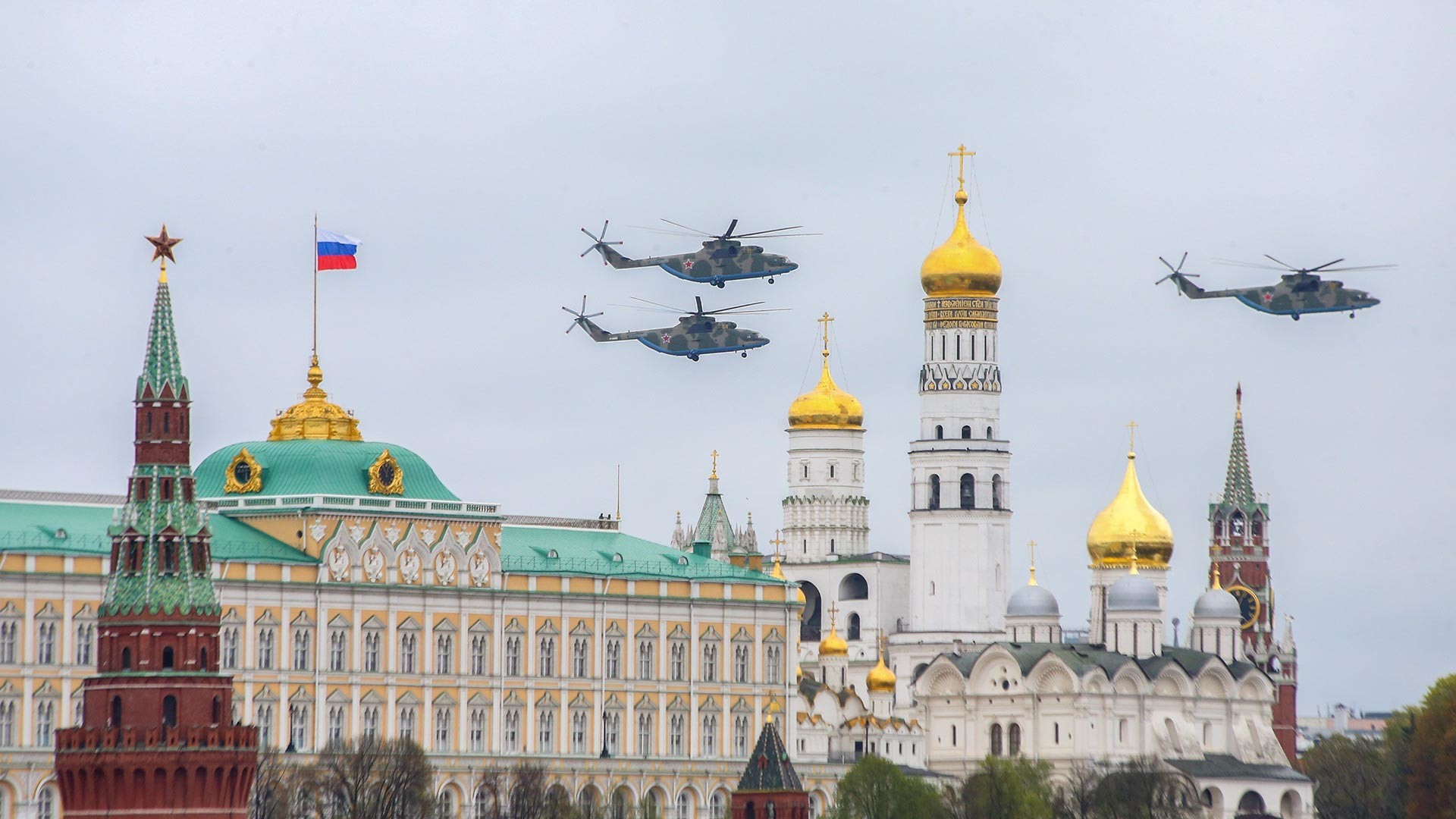 Russian heavy transport helicopters Mi-26 flew over the Red Square. This “metal bird” is flown by both military and civilian operators and is the largest and most powerful helicopter to have gone into serial production. 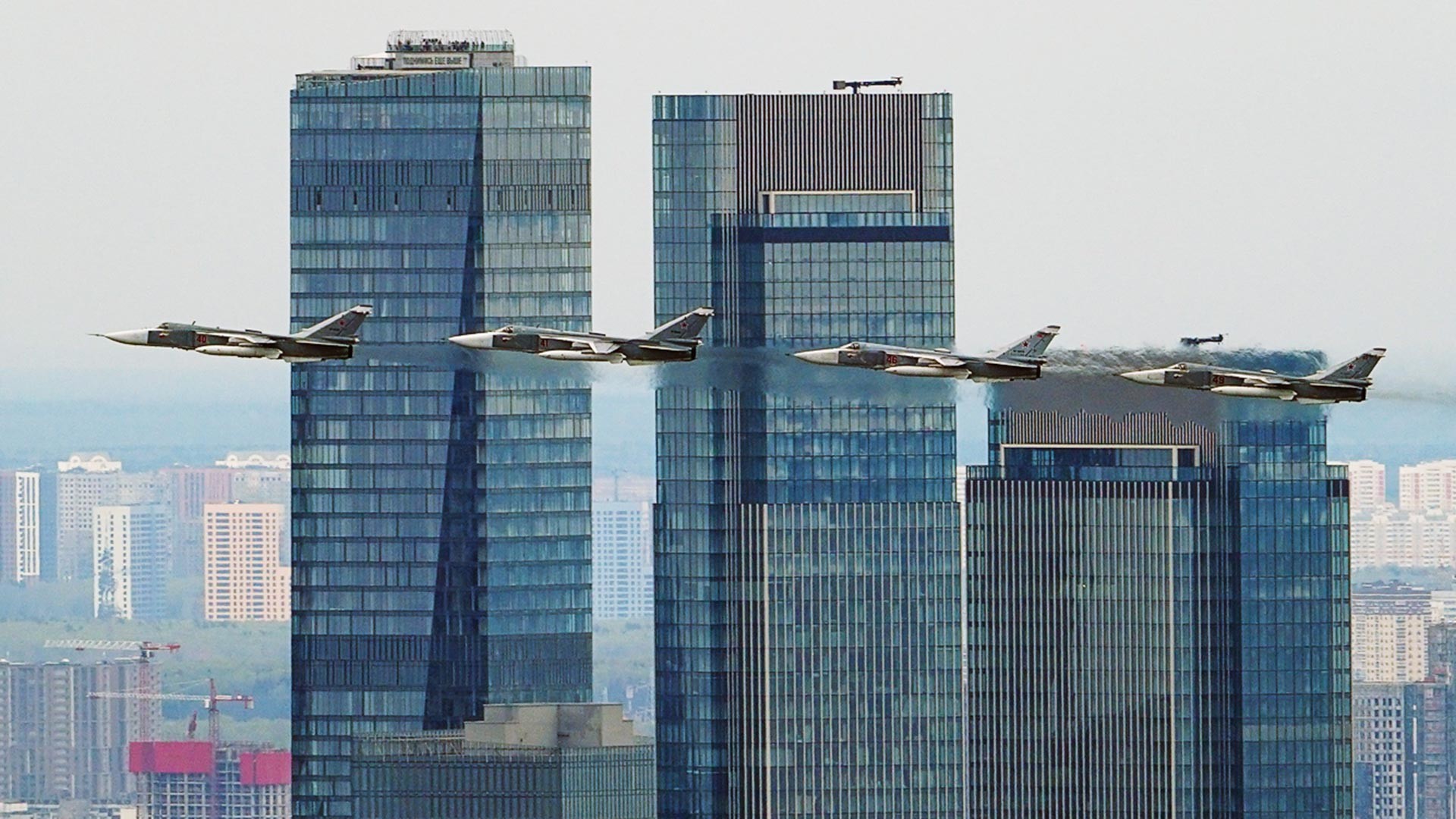 The Su-24 jet is a supersonic, all-weather attack aircraft developed in the Soviet Union. The aircraft has a variable-sweep wing, twin-engines and a side-by-side seating arrangement for its crew of two. 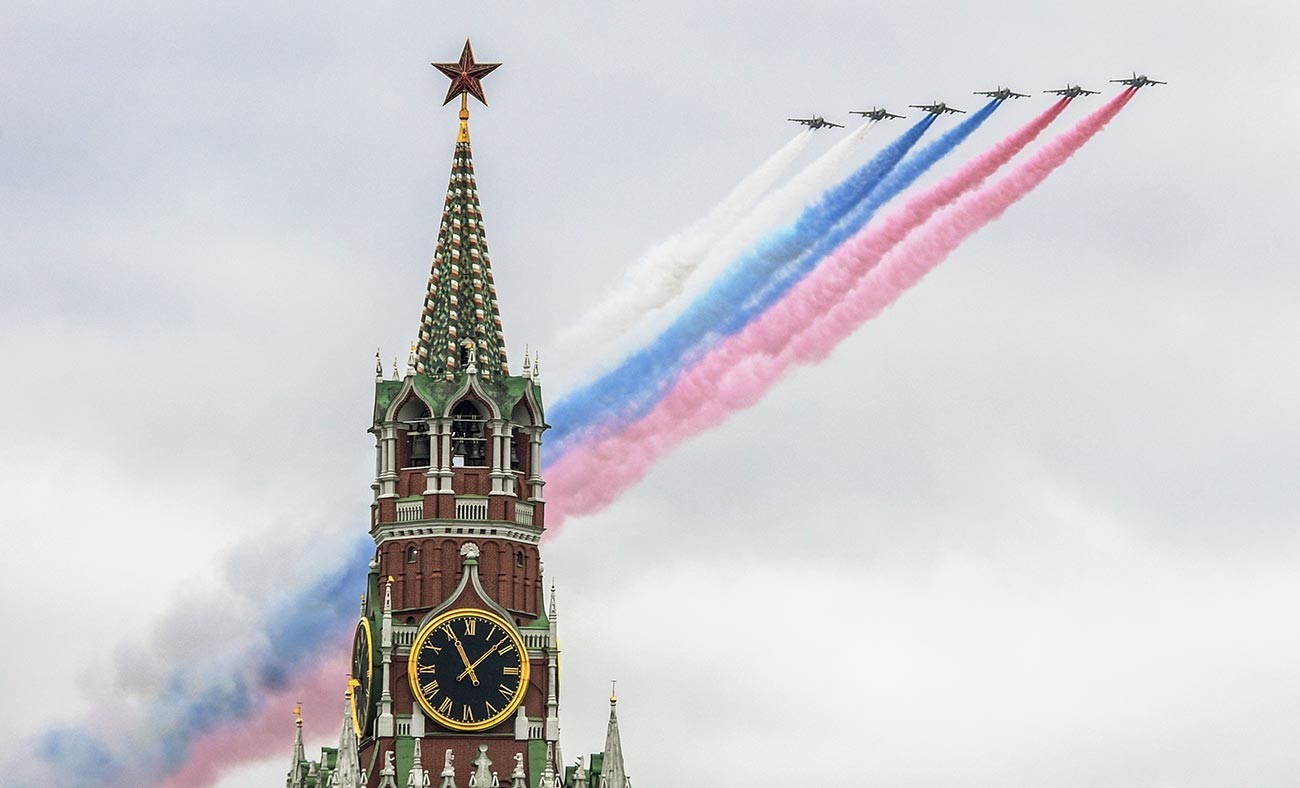 The Russian Knights aerobatic team traditionally drew the Russian tricolor in the skies over Moscow symbolising the end of the military parade.