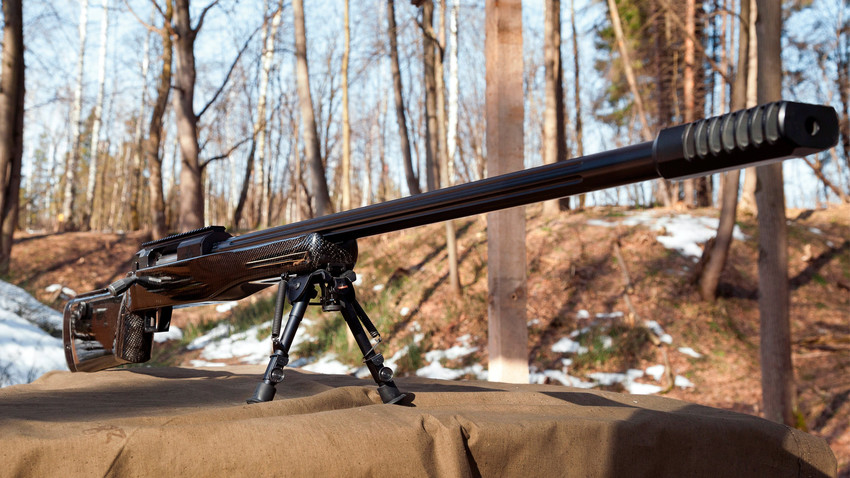 lobaevarms.com
These are some of the rarest and most wanted rifles on the weapon market that only few snipers could test on a range or in battle.

SVLK-14S and ASVK sniper rifles were created in Russia in early 2000. These are large-caliber weapons created to hit targets at 2 kilometre distances.

But which one is better and why? 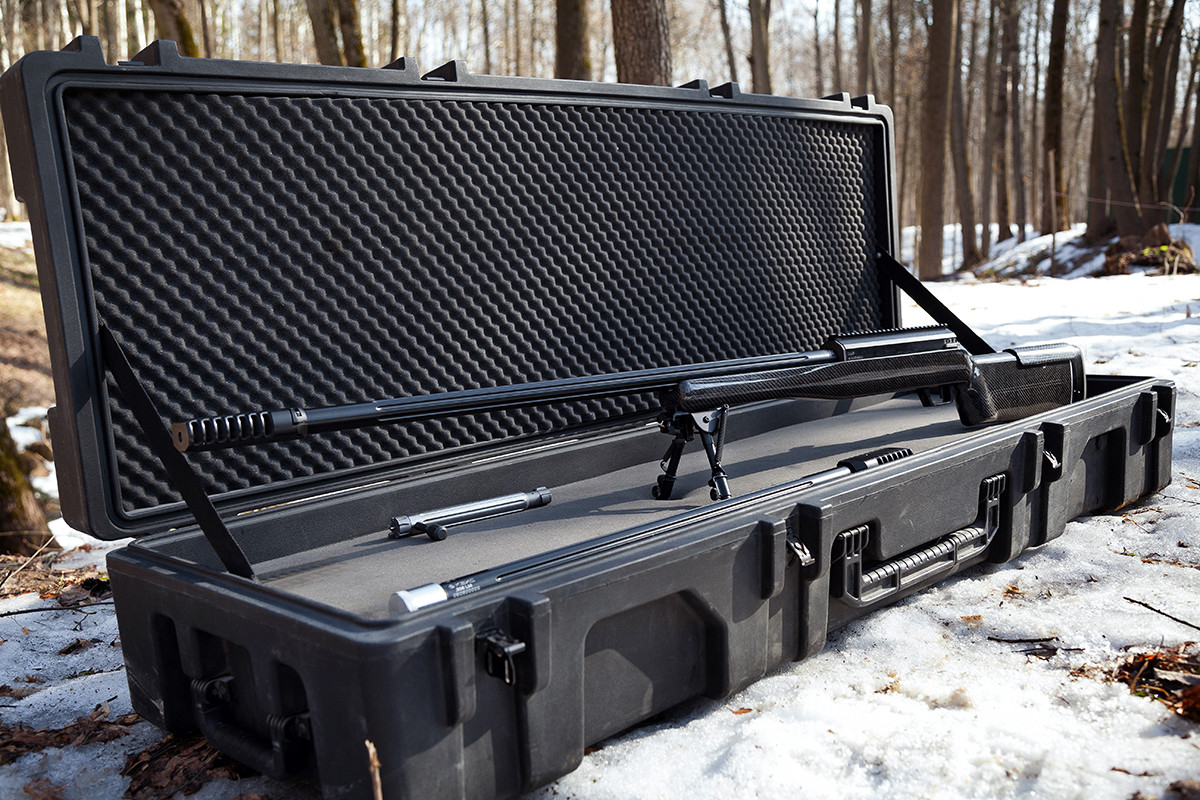 Everything about this gun is made to maximise its accuracy.

First of all, it’s chambered with an improved version of a .408 CheyTac (10,3 mm) round with bigger volume and higher velocity. This rifle has no magazine and is chambered with only one round to decrease the number of running gears and increase fire accuracy.

The stock is made of carbon fibre, which is actually a mix of plastic, fibreglass, and kevlar designed to make this rifle more reliable as it has a heavy steel barrel that is actually about 900 mm long and a powerful round with strong recoil.

These cartridges can pierce a metal rail 3 cm thick. Imagine what would happen if such a projectile hit the enemy? No body armor would help.

The rifle is designed for sport and firing at extreme sniper ranges. Somewhat of a luxury toy rather than a killing instrument to eliminate militants in Syria.

The Sumrak already has several world records to its name, among them firing at a range of more than 2.5 km and sighting at a distance of 4.2 km.

It weighs almost 10 kg minus sights, which themselves add another 2-4 kg.

Each Sumrak costs $37,000 without a scope and is capable for purchase on Lobaev Arms website. 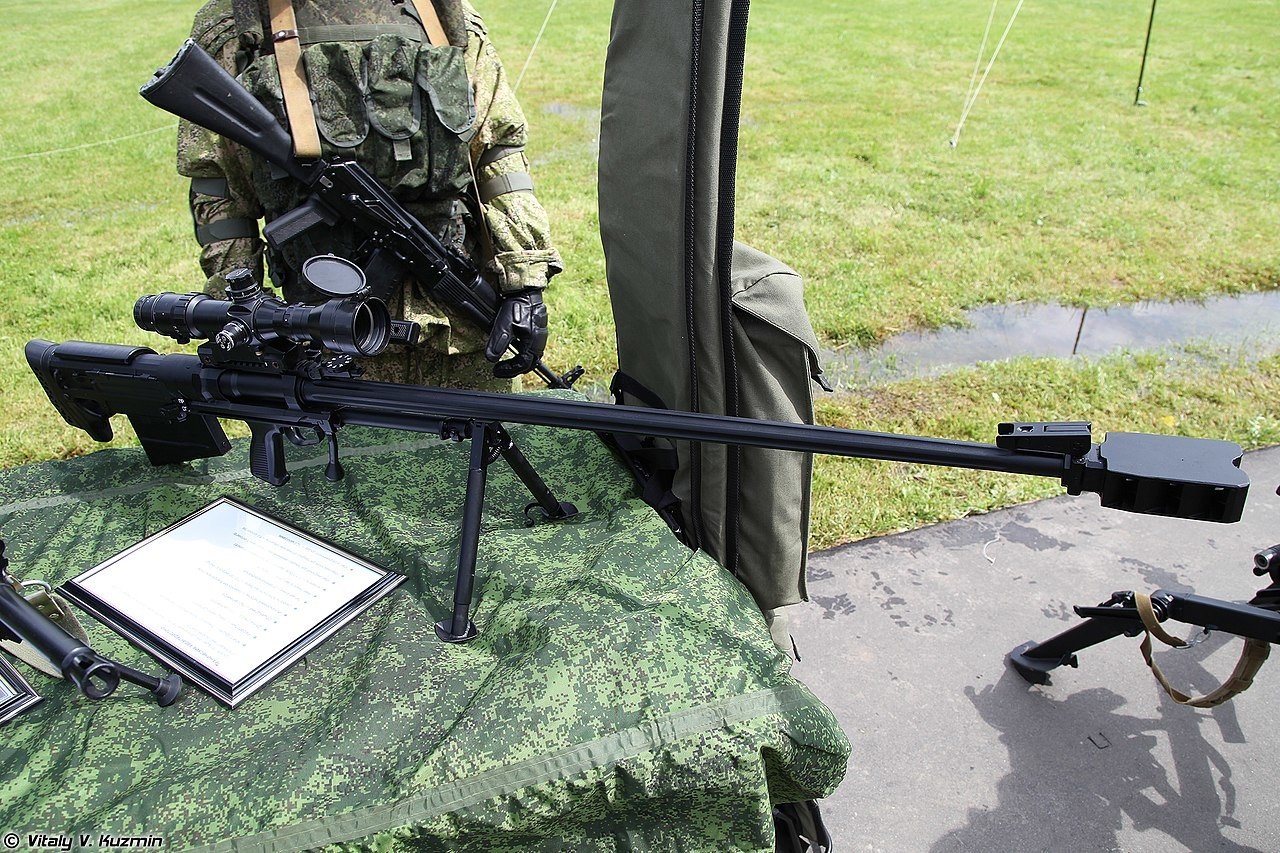 ASVK is a Russian made analogue of NATO’s 50 BMG sniper rifle. Yet the caliber is slightly different with the Russian one to be chambered with 12,7x108 mm rounds that have the power of 17 000 joules and can penetrate 20 mm thick steel plates at 500 meter distances like a knife through butter. This is 2 000 joules more powerful compared to American 50 BMG rounds.

The ASVK is a bullpup sniper rifle with the magazine slotted into the stock.

This made it possible to significantly increase the length of the barrel, while maintaining the same dimensions of a rifle.

This is a big and powerful weapon with a 5 round magazine. Yet it has a big setback - accuracy. It has 2 MOA (minutes of angular - angle of bullet fluctuation during shooting). This indicator shows that you can only hit a big target at one kilometer distances, as bullets can stray very far from the target.

As opposed to the Twilight, ASVK is a military rifle and was used in Syria during the Russian campaign. The rifle is suited to eliminate light armour vehicles alongside infantry units at 2 kilometre distances.

'The difference between the two of them is their purpose - the first one is a luxury sport rifle created for people spending their weekends on a range and the second one was created for military purposes. For the first time ever it was used during the Russo-Georgian war in August of 2008 to eliminate personnel travelling in light armour vehicles,' said Ivan Aleksandrov, a Major in reserve and a former special operations sniper in Russian law enforcement (who asked not to name the division).

According to him, ASVK was created as a weapon that kills a person no matter which part of a body its ammo hits. It also has enough firepower to "turn off" an engine of a car on a hit. But at the same time it has low accuracy.

'You shoot down large targets like light armour vehicles with it. It doesn't matter where you hit. This 12,7x108 mm round inflicts enough damage to destroy a car or eliminate people inside of it' added the sniper.

Each one costs as much as the Twilight (approx. $37 000). This is similar to the price of its foreign competitors like Barret and Accuracy International.