What sniper rifle could replace the Soviet SVD? 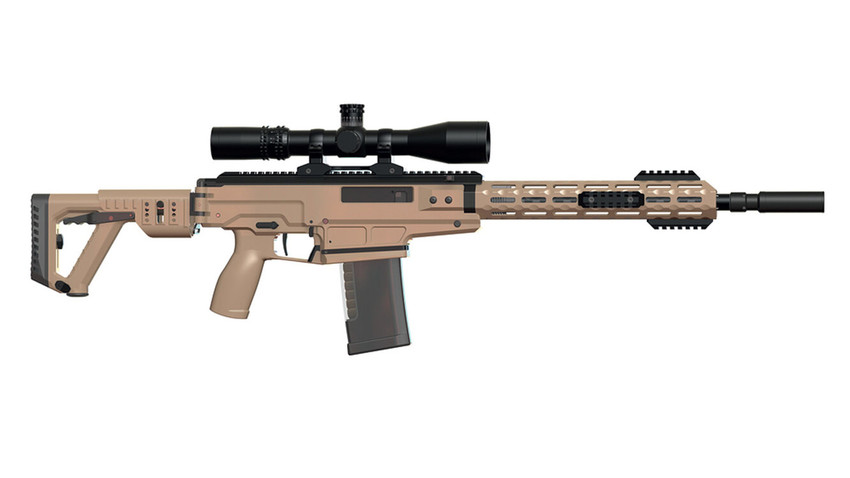 Kalashnikov
This might be the first army sniper rifle where a soldier will be able to change weapon calibers and firepower right on the battlefield in a minute.

The Russian army has been looking for a new effective infantry sniper rifle to replace the outdated SVD rifle, which was created back in the 1960s. There are a number of potential candidates to take its place in the new era. Some of them are Kalashnikov’s SVCH rifle, Orsis’s T-5000, Lobaev Arms’ DVL-10 and Kalashnikov’s newly released SK-16 semi-auto sniper rifle that differs a lot from its competitors.

It is a modular design weapon that allows you to change its calibers on the battlefield. This makes it possible to adjust the weapon “for the shooter and for the tasks” directly in the field. A user can replace its barrel and even change its weapon caliber without rebuilding the assembly process, in order to increase the rifle’s firepower for certain battle conditions. 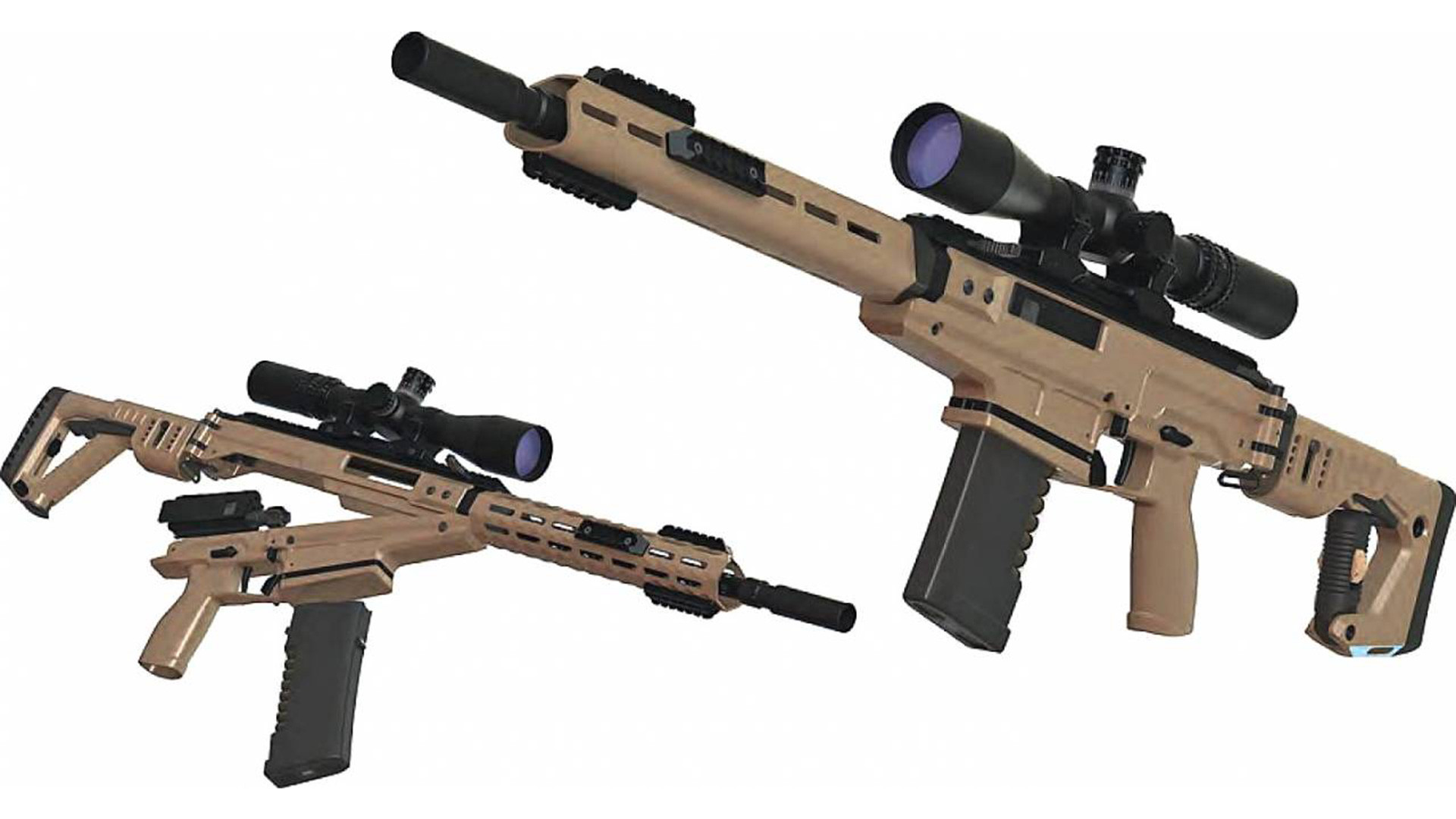 The sight on the SK-16 is mounted on a steel Picatinny rail, which also serves as a base for attaching the barrel and guides for the bolt group. A similar solution was applied to the AKV-521 (read about here). At the same time, when changing the caliber “in the field”, the rifle does not need to be re-fired.

“This feature allows [the user] to drastically increase or decrease the weapon’s firepower right in the battlefield. It can be chambered with .308 Win or upgraded to .338 LM calibers, thus increasing (or decreasing) the fire distance from 600 to 1,800 meters. It allows a user to combine two rifles inside of one,” says Ivan Kudryashov, a former sniper of the Russian special forces.

An interesting feature of the semi-automatic SK-16 for army snipers is the principle of automatic operation.

In this rifle, the barrel is attached only to the aiming bar — neither the handguard nor the gas engine have any effect on it on firing. In the SK-16, the pressure intake for automatic operation occurs after the muzzle break, thus completely removing the vibrations of the barrel during the movement of the bullet going through it.

The next feature is the double-sided case extraction. With the successful implementation of this feature, it will be much more comfortable to fire from close enclosed spaces, such as a car or a window opening. This option is also indispensable for left-handers.

All this works for one purpose — to make the displacement of the barrel and sight minimal after each shot. Ideally, the shooter should clearly see the result of the shooting and be able to quickly make a re-aimed shot. The crosshair of the sight should not leave the target after the shot. Only such tactics guarantee the maximum effectiveness of small-arms fire of a self-loading rifle.

Will it become the main infantry sniper rifle?

Experts are sceptical about the SK-16’s chances of becoming the country’s main infantry sniper rifle for years ahead.

“An infantry sniper rifle shouldn’t be sophisticated. It’s supposed to be durable, withstand dirt and water, easy to use and maintain and effectively eliminate enemies 500 meters away from you. SK-16 is a sensitive weapon. It needs proper usage and can’t be treated unprofessionally,” says editor-in-chief of ‘Homeland Arsenal’ magazine Viktor Murahovsky.

According to him, the SK-16 might become a great addition to Spec Ops units or would win the favor of professional civilian shooters. Yet, he believes the rifle isn’t fit for poorly trained soldiers.