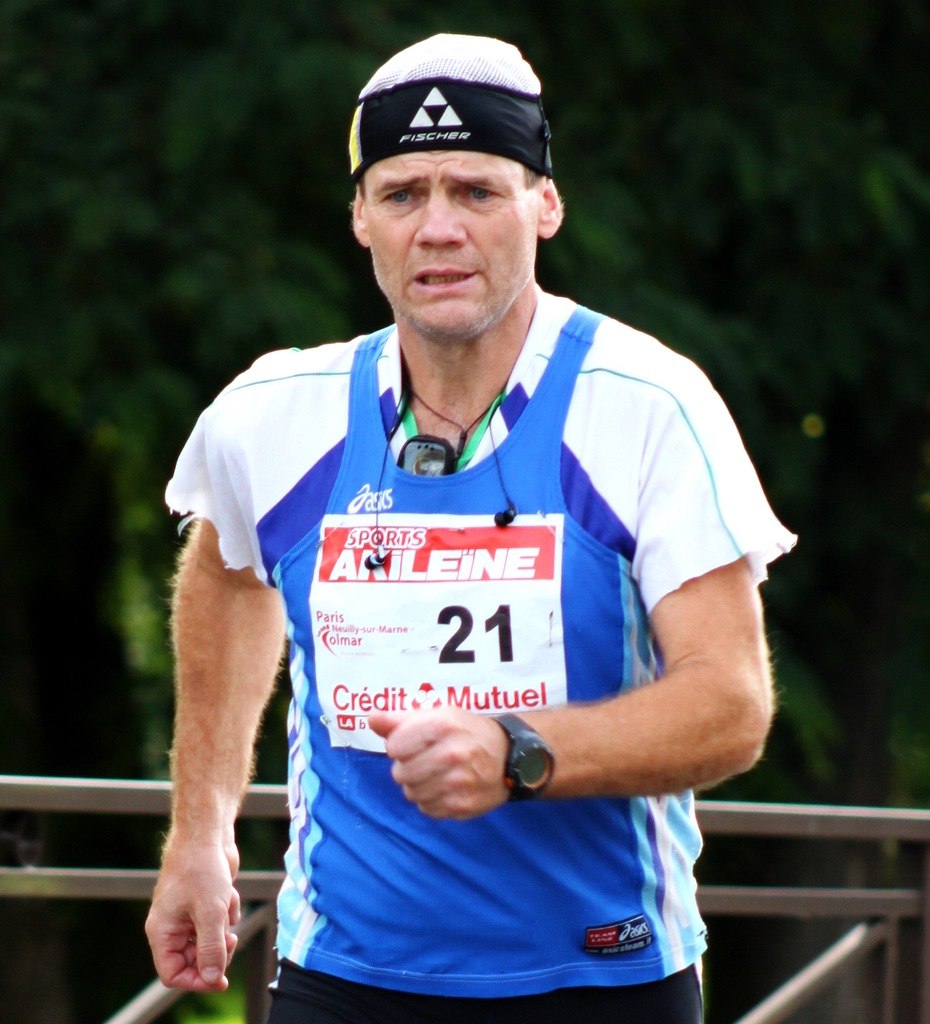 It is unlikely this will be Lukyanov's last journey.

Personal archive
It has taken retired metro builder Sergei Lukyanov 496 days to cross Asia and South America – but he was still too late for the opening of the Olympic Games.

It is unlikely this will be Lukyanov's last journey. Source: Personal archive

On Apr. 1, 2015 the regional Russian television channel 100TV reported that 58-year-old Sergei Lukyanov had begun a world tour on foot from Palace Square in St. Petersburg. Although it sounded like an April Fools' Day joke, Lukyanov did indeed set off, hitting the road at 12:00 sharp. On Aug. 7, 2016, he reached Rio de Janeiro, even if he was two days late for the opening of the Olympics.

To Brazil via China

This feat is no accident for Lukyanov. His whole life revolves around walking. The former metro construction worker became a master of sports as early as the Soviet era, devoting more and more time to his hobby each year. He was finally able to pursue his potential to the fullest after retirement: He walked 1,550 miles (2,500 kilometers) across Europe in 2013 and almost 2,000 miles in 2014.

In 2015, Lukyanov embarked on his world tour, entering Rio de Janeiro a total of 496 days later. Russia, China, Vietnam, Laos, Indonesia, Thailand and Malaysia were behind him. He only had to cross the ocean by plane, since he still cannot walk on water. Rio is only a respite, and soon the walker will continue his journey: Lukyanov is planning to return by walking across the whole of Europe.

"A pensioner reached Rio on foot... and he was disqualified for doping," some people joked on the internet. Lukyanov, of course, is not taking part in the Olympics, but his meeting with the Russian athletes has been agreed.

"I wrote to [Russian President Vladimir] Putin: Here comes a real Russian man; they don’t let us into Rio through the door, but we climb through the window," boasted Mikhail, Lukyanov's friend and the coordinator of all his travels.

Not a day without Coke

On tour, Lukyanov travels light and spends the night in a sleeping bag. But expenses are minimal: He had walked half of the world, living off his pension and the rent from his apartment. He subsists on white bread, dried meat and Coca-Cola. Coke is Lukyanov’s main expenditure; he considers the high-calorie drink a matter of life and death.

Lukyanov does not take much to entertain him when on tour: a player with songs by Soviet singer-songwriter and poet Vladimir Vysotsky and Laskovy May, a pop band from the late Soviet era, as well as some adventure novels that he has in his smartphone. "Sergei believes that if a person is bored on the road, this is a sign that he lacks self-sufficiency," said his friend Mikhail.

Lukyanov himself is a bit like a "noble savage" from classic adventure novels: He considers nature to be less dangerous than people. One winter, he slept with a pack of stray dogs, because it was warmer this way. Lukyanov has also almost crawled into a bear's den, and stepped on a crocodile's foot in Malaysia – and he did not have his leg bitten off.

When it comes to animals, Lukyanov finds only ants and spiders unbearable: They make life really hard in the jungle, he says. Despite the length of his crossings and the dangers of excess weight, the traveler carries his empty Coke cans around for several days until he finds a litter-bin – because he cares about the environment.

Once in South America, Lukyanov had his smartphone stolen. In the first days, he was even afraid to go to sleep: Every passer-by seemed to be a thief. "You must find a place to sleep before dark, and sleep where the robbers will not track you," said Mikhail.

For Lukyanov, the world tour is the peak of self-fulfillment, something that he has worked toward his entire life. "Few people are engaged in ballet, few do high jumps, but almost all the inhabitants of the earth walk," said Mikhail. "Lukyanov, it turns out, is the best of humanity!"

"One thing is some Fyodor Konyukhov [a renowned Russian traveler who recently traveled around the world by balloon, who has money to burn, and here is a simple guy!"

Lukyanov has 8,500 miles ahead, but it is unlikely this will be his last journey. "If you meet Seryoga [the diminutive for Sergei] on the road, you will realize that that is how he lives, and traveling thousands of kilometers is his normal state," said Mikhail.