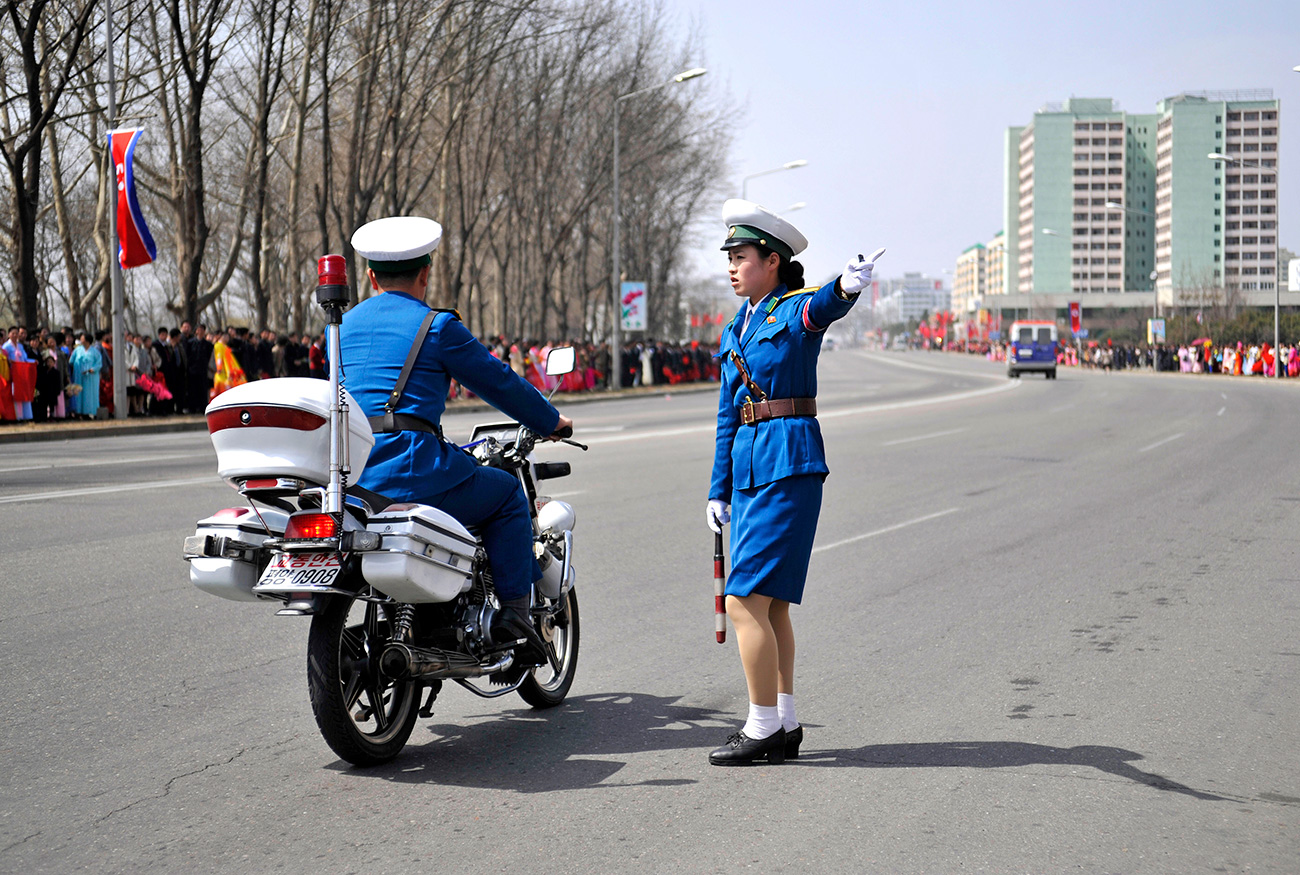 "Do not behave like a usual tourist if you are a tourist in North Korea."

NKOREAN, a Russian tourist agency based in Moscow, offers tours to North Korea and is licensed by the Hermit Kingdom itself. Its main selling point is that it “guarantees” security for foreign tourists seeking retreat in North Korea. The agency is approved by Pyongyang if it makes the “security” assertion sound any more credible.

The North Korean tourist boom initiative is enthusiastically supported by Russian tourist agencies. “For our tourists, for the end user, it is very important. There is great interest; I think that the prospects for development are good. We, in turn, will support this company informationally,” Sergei Golov, president of the Travel Agencies Union of Russia, was quoted as saying.

The agency opened only a few months after the death of Otto Warmbier, an American student who was released from North Korean detention in terrible health conditions.

At the same time, a Moscow resident who spoke to RBTH on condition of anonymity about his experience as a tourist in North Korea said there is nothing to be worried about if you “behave yourself for your own safety and comfort.”

He recommends that tourists visiting North Korea do not make critical statements about the country’s ruling elite and, even wiser, “refrain from talking politics” whatsoever. In a nutshell, do not behave like a usual tourist if you are a tourist in North Korea: do not engage in conversation with locals, do not take pictures of restricted neighbourhoods or of military personnel, and do not wander around town on your own too freely.

Why are daring Russians taking a risk to spend holidays in North Korea?>>>