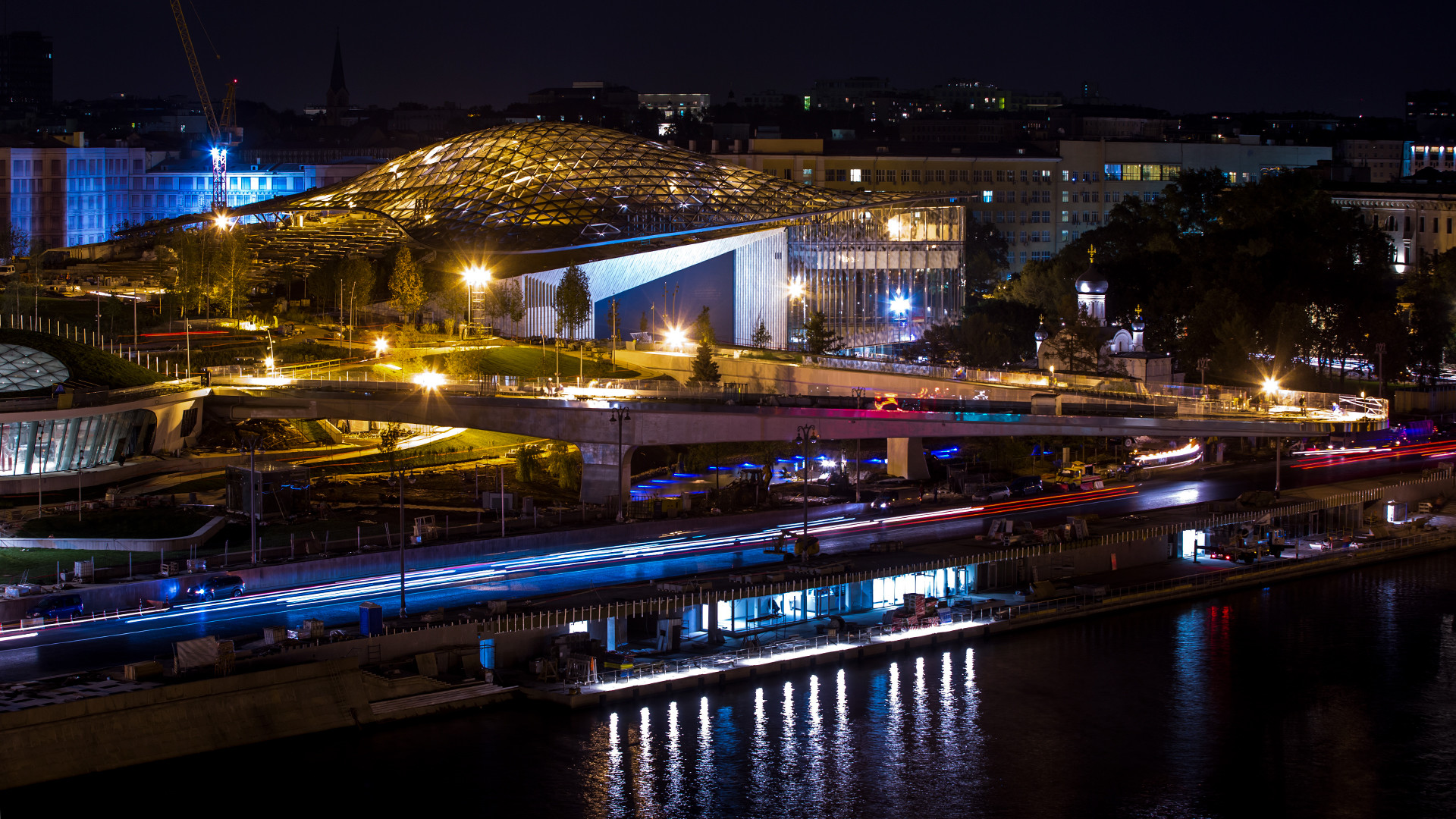 SEPTEMBER 1, 2017: A view of Moscow's Zaryadye Park under construction near the Moscow Kremlin

Marina Lystseva/TASS/TASS
Zaryadye Park in the very center of Moscow opened to visitors on Sep. 9. The massive project cost the city 13 billion rubles ($223.9 million) according to official figures, and if you believe the unofficial estimates - twice as much. Here is an overview of the fantastic things that will be on offer at Zaryadye.

1. A bridge without a single support

American architectural studio of Diller Scofidio + Renfro (designers of the Blur Building in Switzerland and the "longest green roof in the world" - the High Line Park in New York) have designed a unique bridge for Zaryadye, which spans the road, embankment and River Moskva without a single support (which is why it has been dubbed the "floating bridge"). The 70-meter (76 yards) cantilevered section affords visitors what are perhaps the best views of the Kremlin, the Krymsky Bridge and the Cathedral of Christ the Savior. Despite its fragile appearance, the bridge is designed for heavy loads. Between 3,000 and 4,000 people can be accommodated on its viewing platform at any one time. 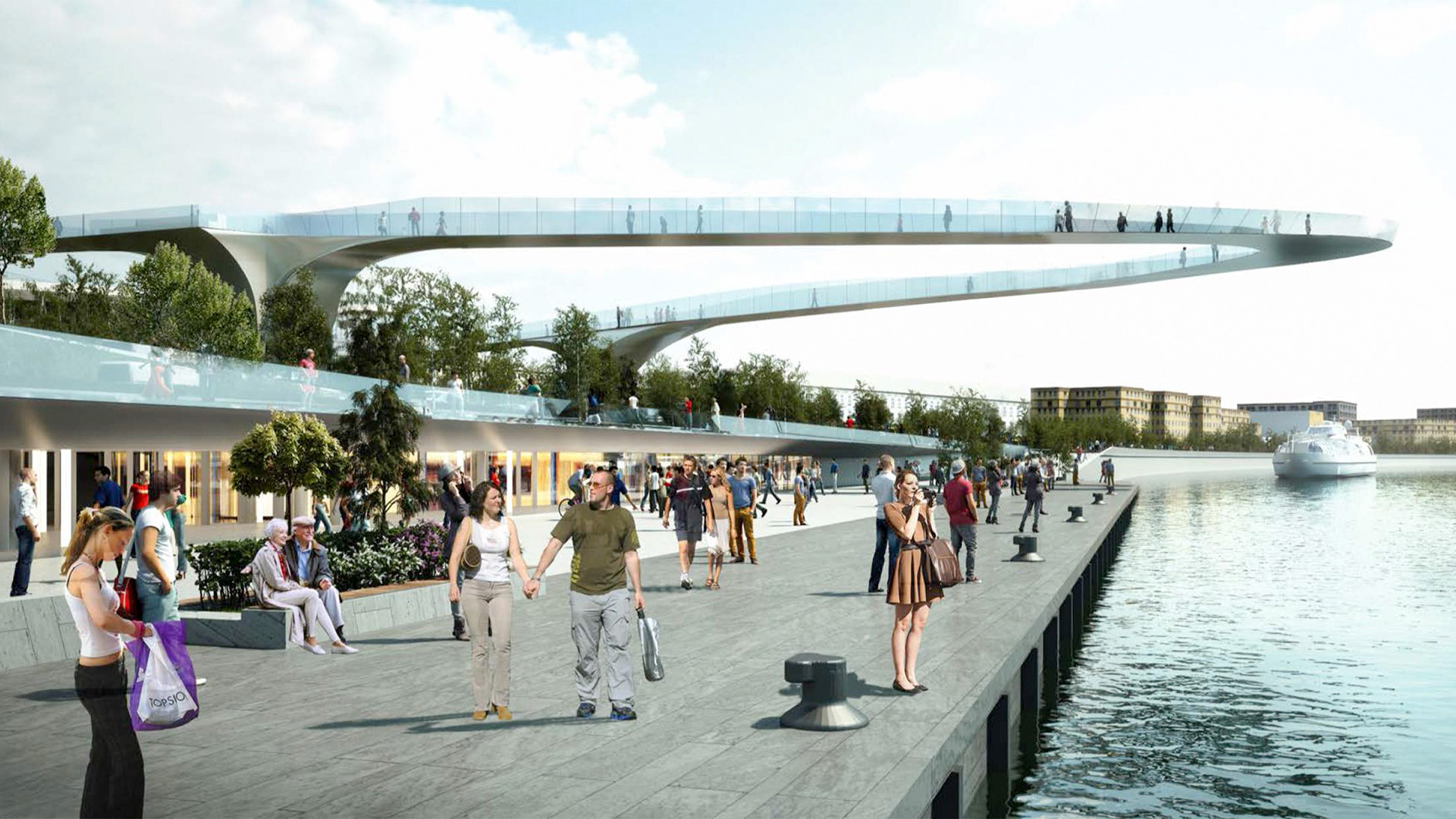 2. Tundra under the Kremlin walls

The designers were not content with a single climatic zone, instead recreating the atmosphere of four different zones within the confines of one park. In different places you can find mixed forest, a northern landscape, steppe and wetland. It is all in miniature, of course, but is executed as realistically as possible and has microclimates characteristic of each zone. The northern landscape has juniper and reindeer moss, the steppe is planted with aromatic herbs and birch trees grow in the wood. The system even imitates wind and natural light. So if you're going to the "North" it is best to wear something warm - the temperatures there are genuinely sub-zero. 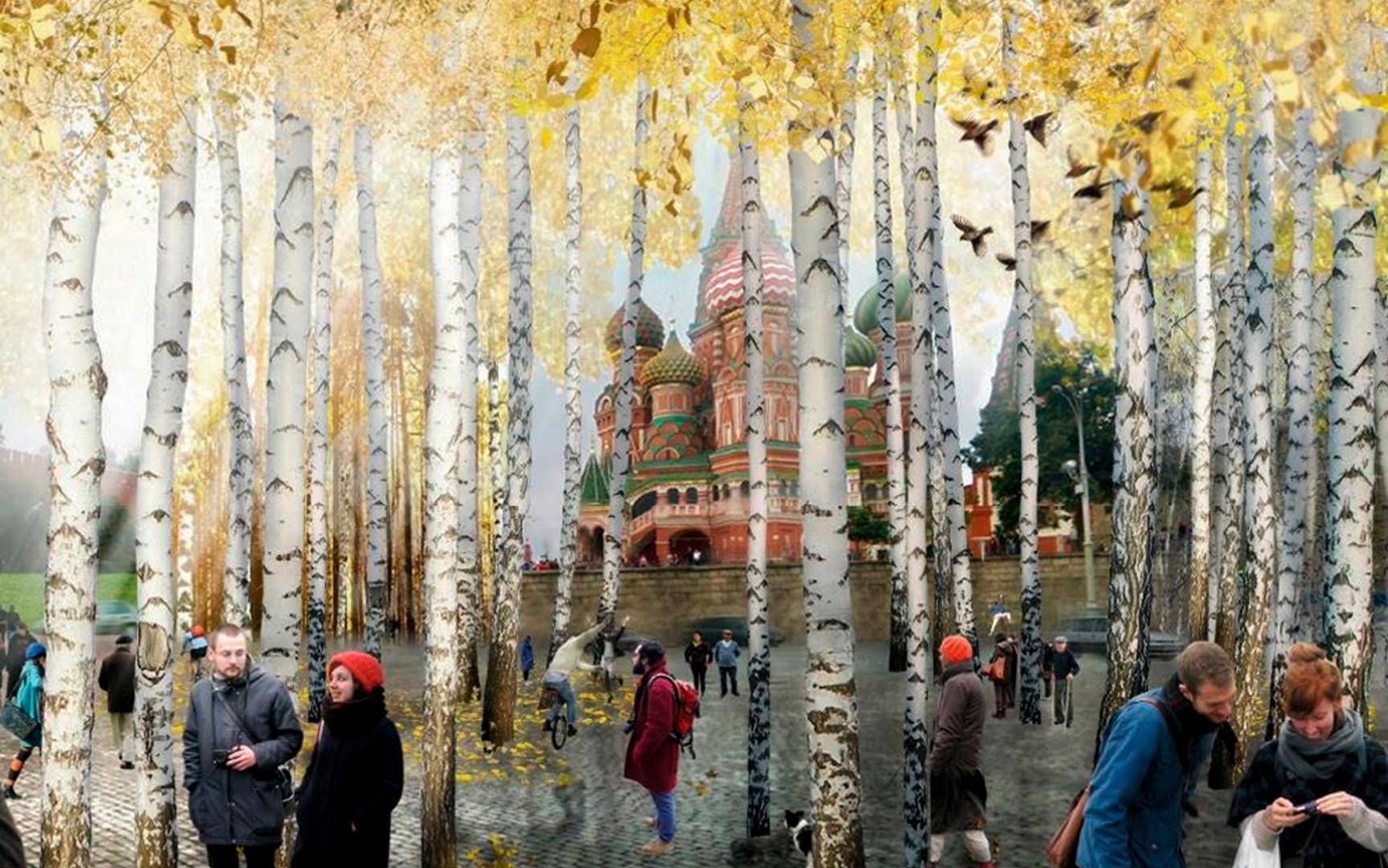 The climatic zone in Zaryadye Park

The park has a real Arctic underground cave. In late August, around 70 tons of water were brought in to make 60 cubic meters of ice using the layered cake principle. The water is sprayed in different layers and when the first layer freezes they move on to the next one. A cooling system is installed under the "glacier" to prevent it from melting. Daytime temperatures will be maintained at no less than -2 degrees C (28.4 F), dropping to below -5 degrees C (23 F) in the evening. It is said that seminars and lectures will be held in the cave - but it is not yet known whether you will have to sit through a whole talk in the frost or whether yet another "gimmick" is planned. 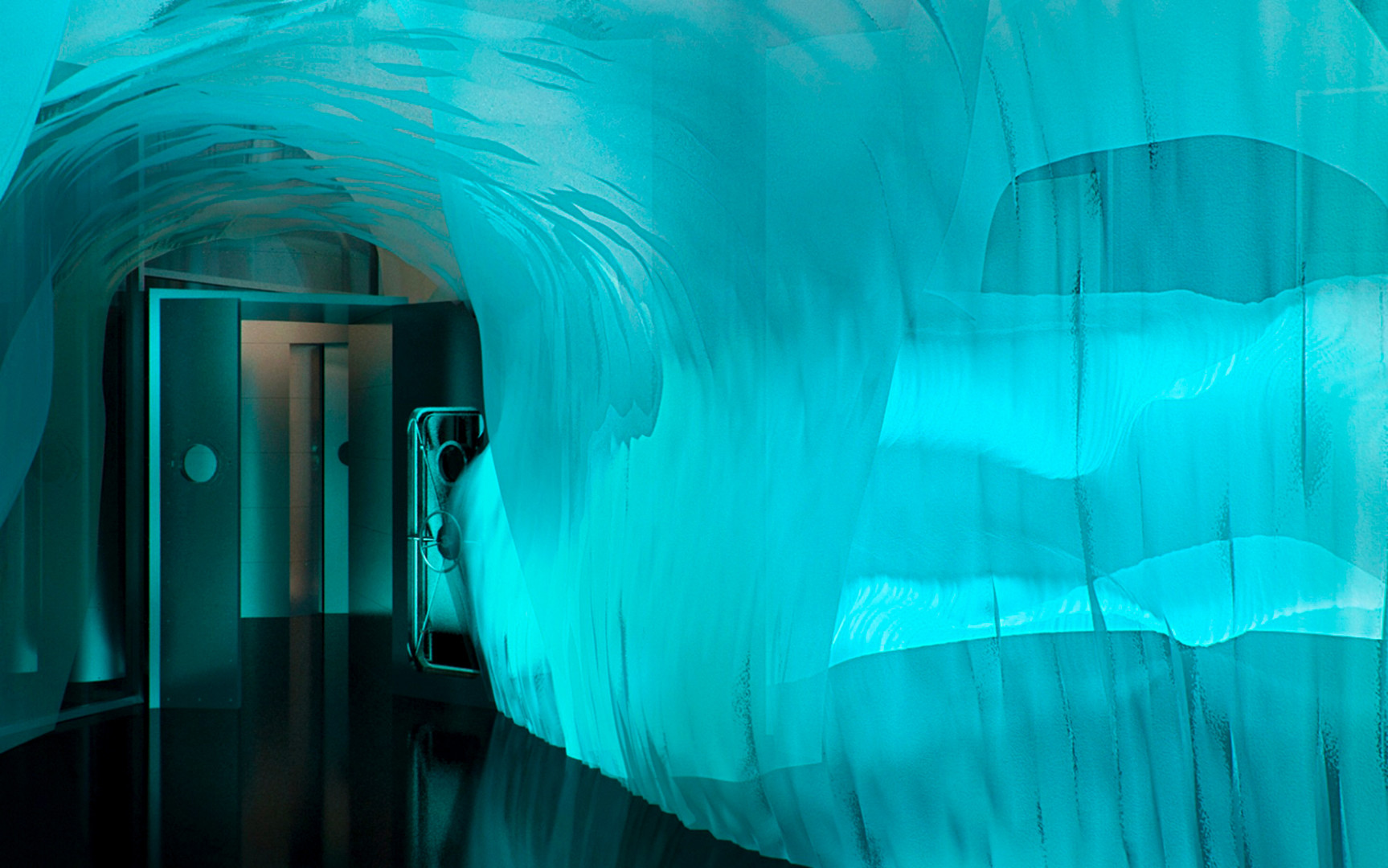 4. A Philharmonic Hall "embedded" in a hill

A new Philharmonic Hall with an organ and two concert halls is also situated below ground - it is built into one of the hills. Above ground is the entrance area and a rounded roof made of glass and metal structures.

Yasuhisa Toyota, whose previous work includes the Richard B. Fisher Centre for the Performing Arts in New York and the Mariinsky Theater Concert Hall in St.Petersburg, has designed the acoustics. In addition to symphonic music, jazz and pop music will be performed in the Philharmonic Hall. 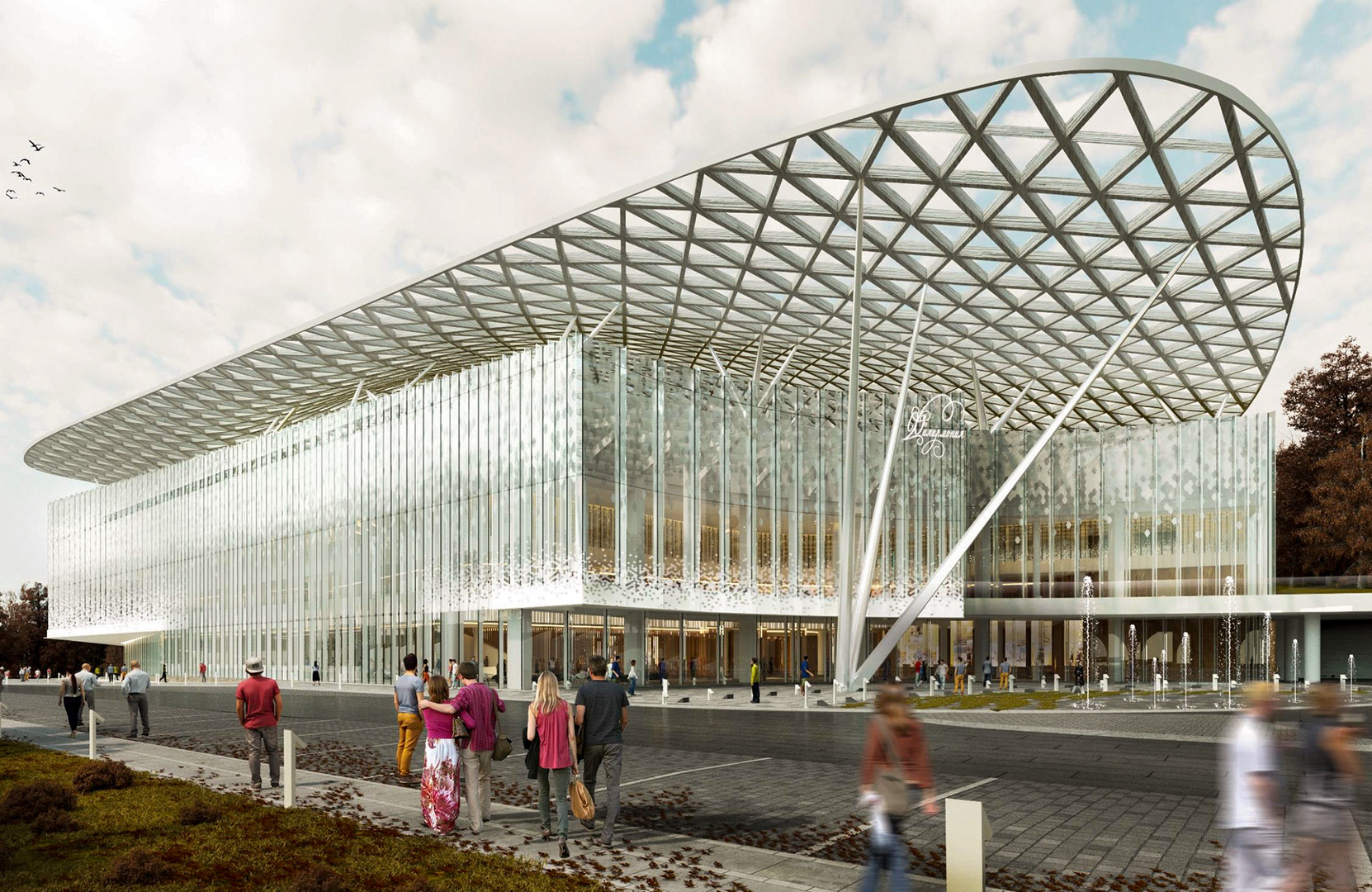 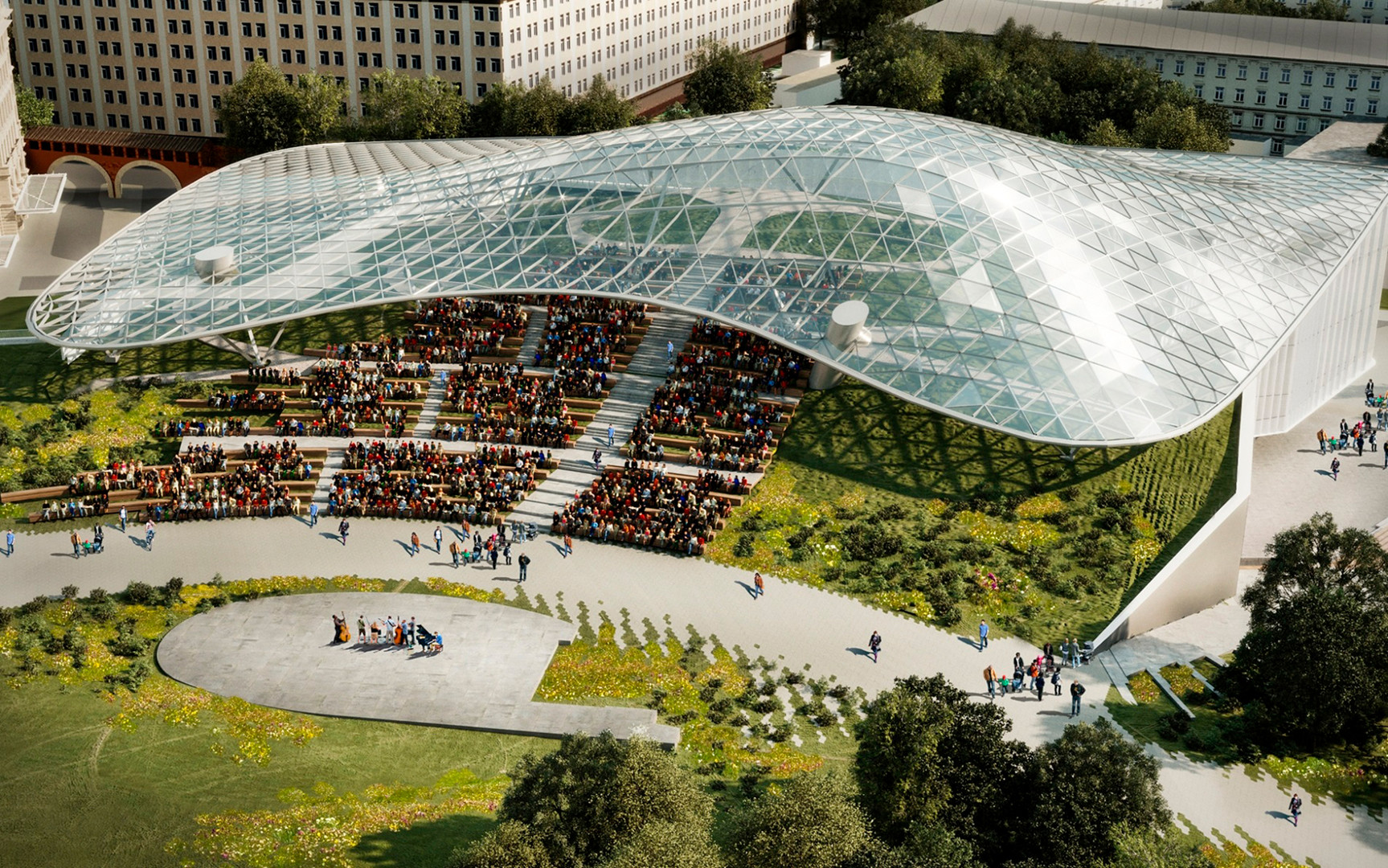 During construction of Zaryadye Park builders found the foundations of buildings that stood on Moscow's ancient Velikaya Street. At this site in 1964 the gigantic Rossiya Hotel was built - at the time the biggest hotel in the world (nowadays it would have been in 19th place).

Now, on the basis of the find, Zaryadye has an underground passage with archeological pavilions and numerous artifacts - a hoard of 43,000 silver coins, a birch bark manuscript and 3,000 everyday items and medieval weapons. 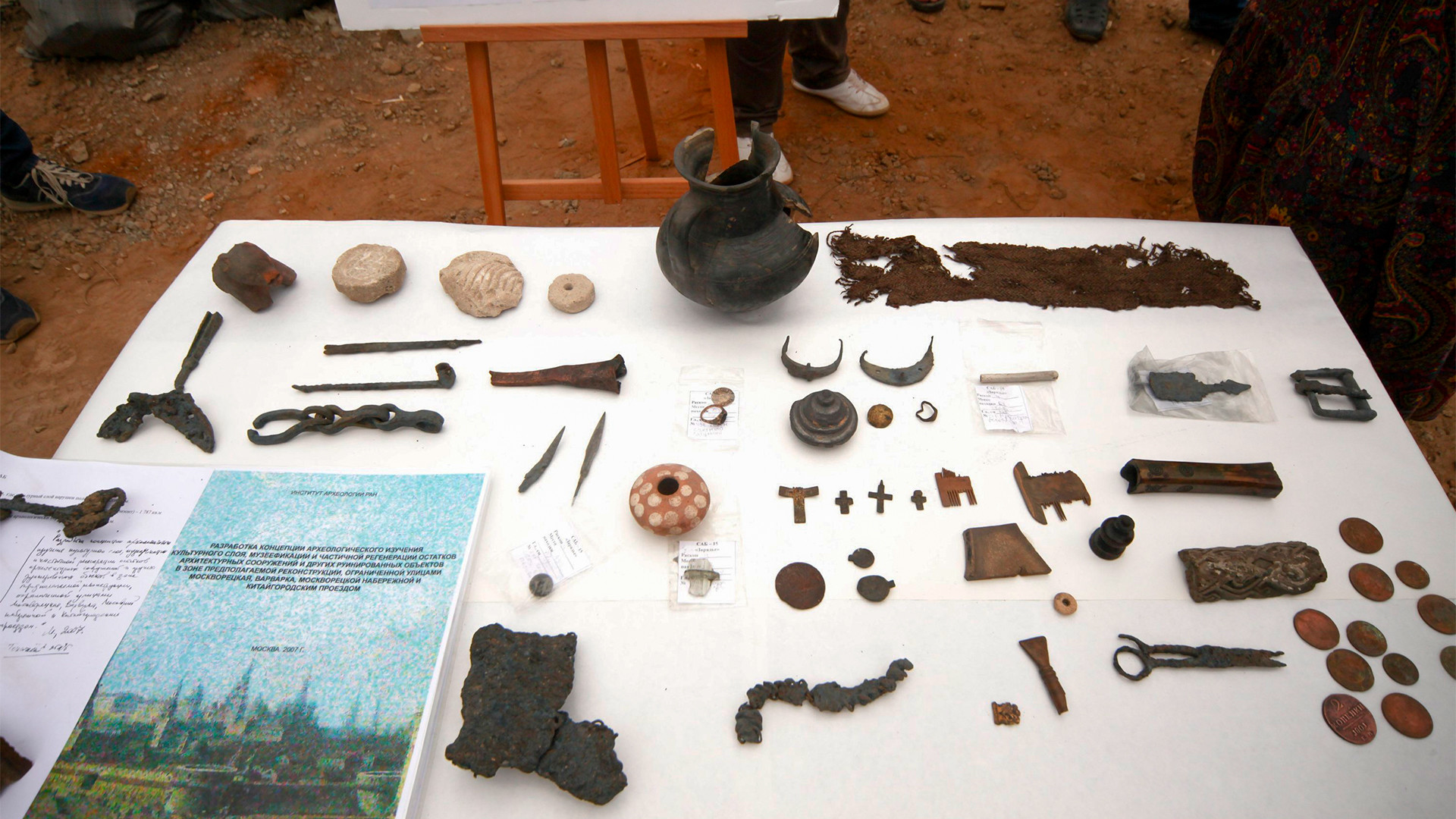 7. A city below ground

Above ground, the park has mainly glass structures and landscape installations, while most of its facilities are situated underground. They will include an interactive media center covering an area of 7,800 sq.m. (83,950 sq. ft.), a 4D cinema with a concave screen and seats suspended in the air (here one will be able to witness the Battle of Borodino and the fire of Moscow in 1812), a food court, restaurants, a hotel and a car park. 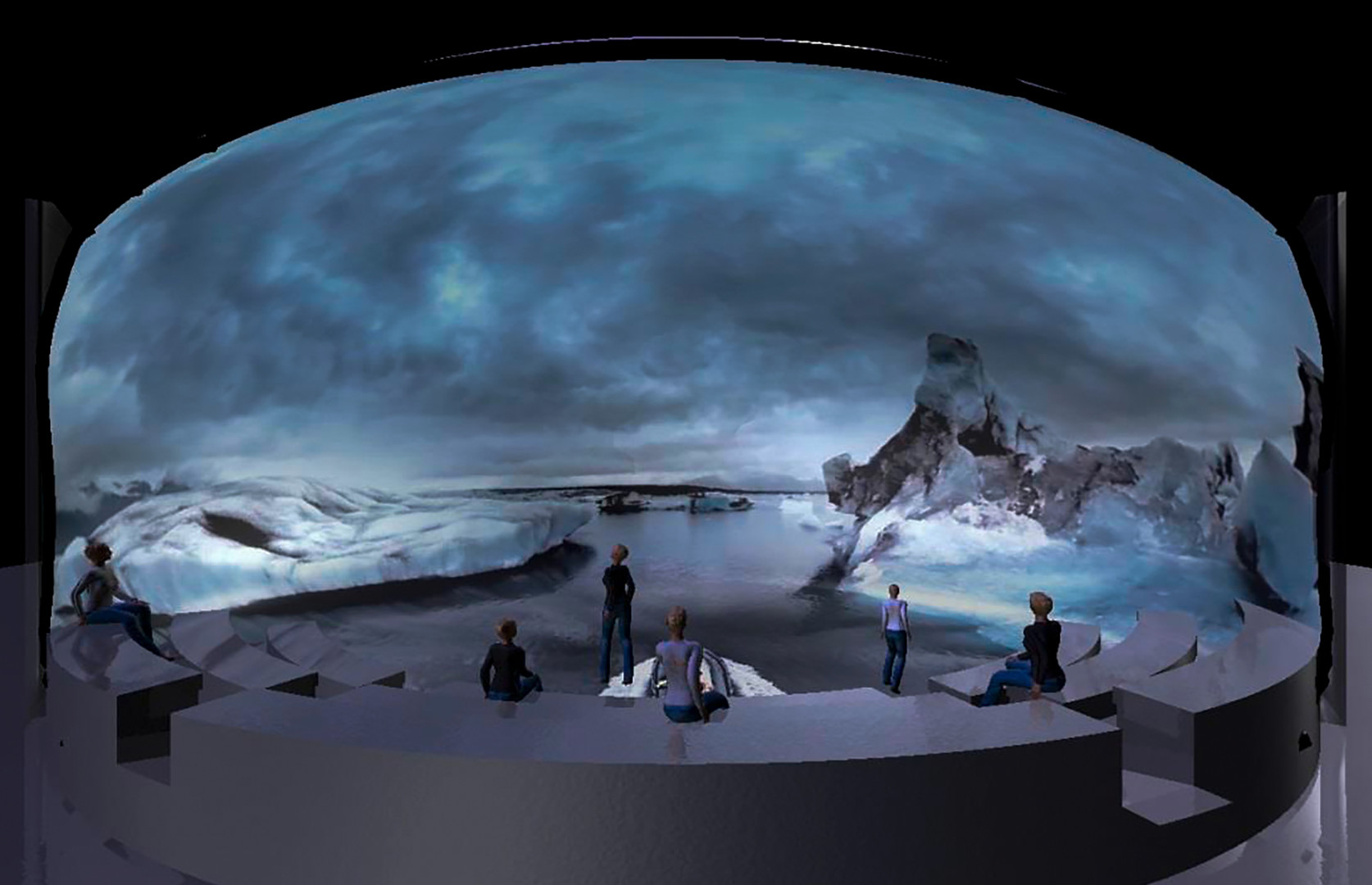 What are the most beautiful and weirdest fountains in Russia?

Can you afford to live in Moscow?