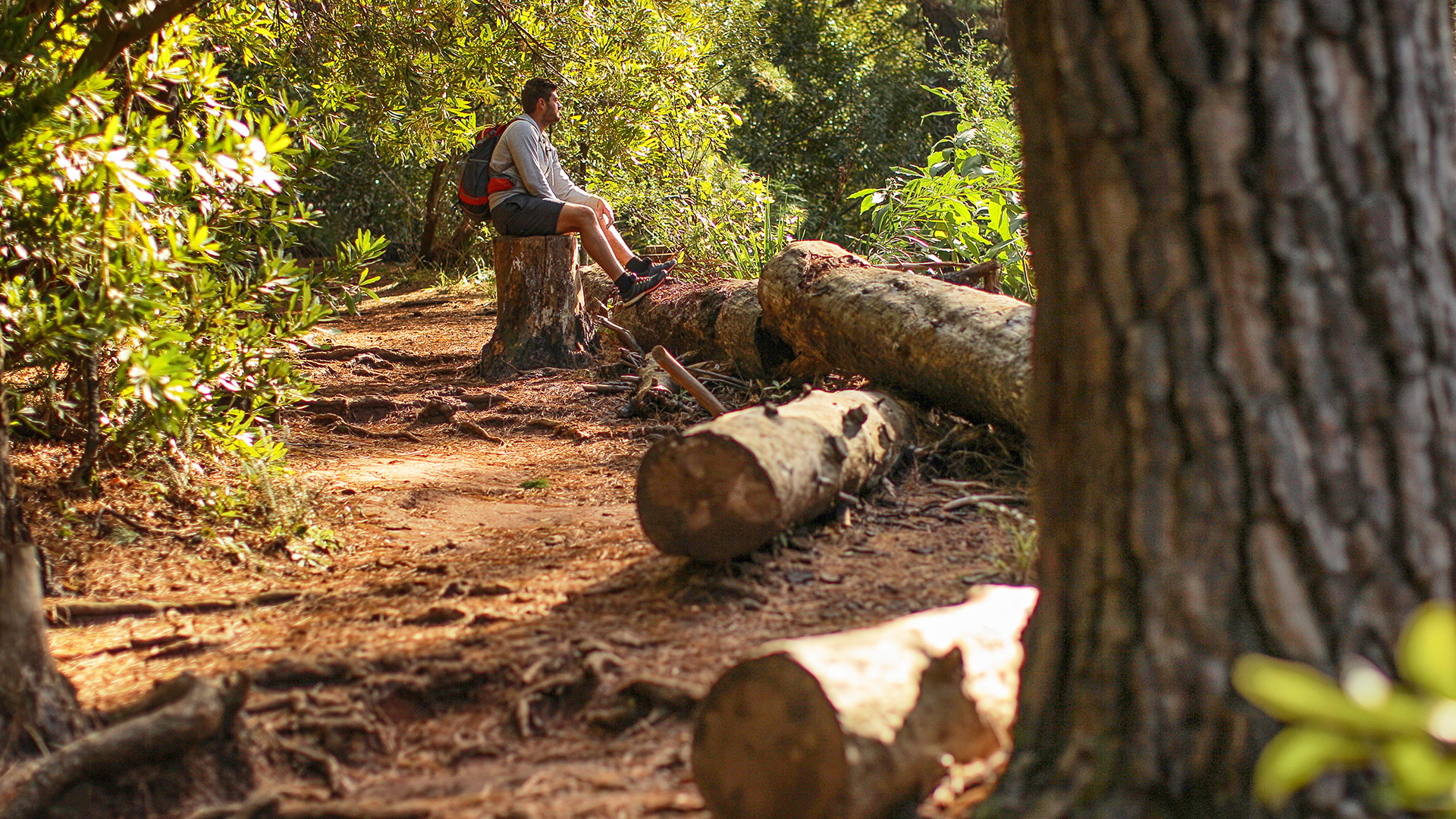 Getty Images
Do you love spending weekends in close contact with nature? Try any one of these routes during your visit to Russia's capital. 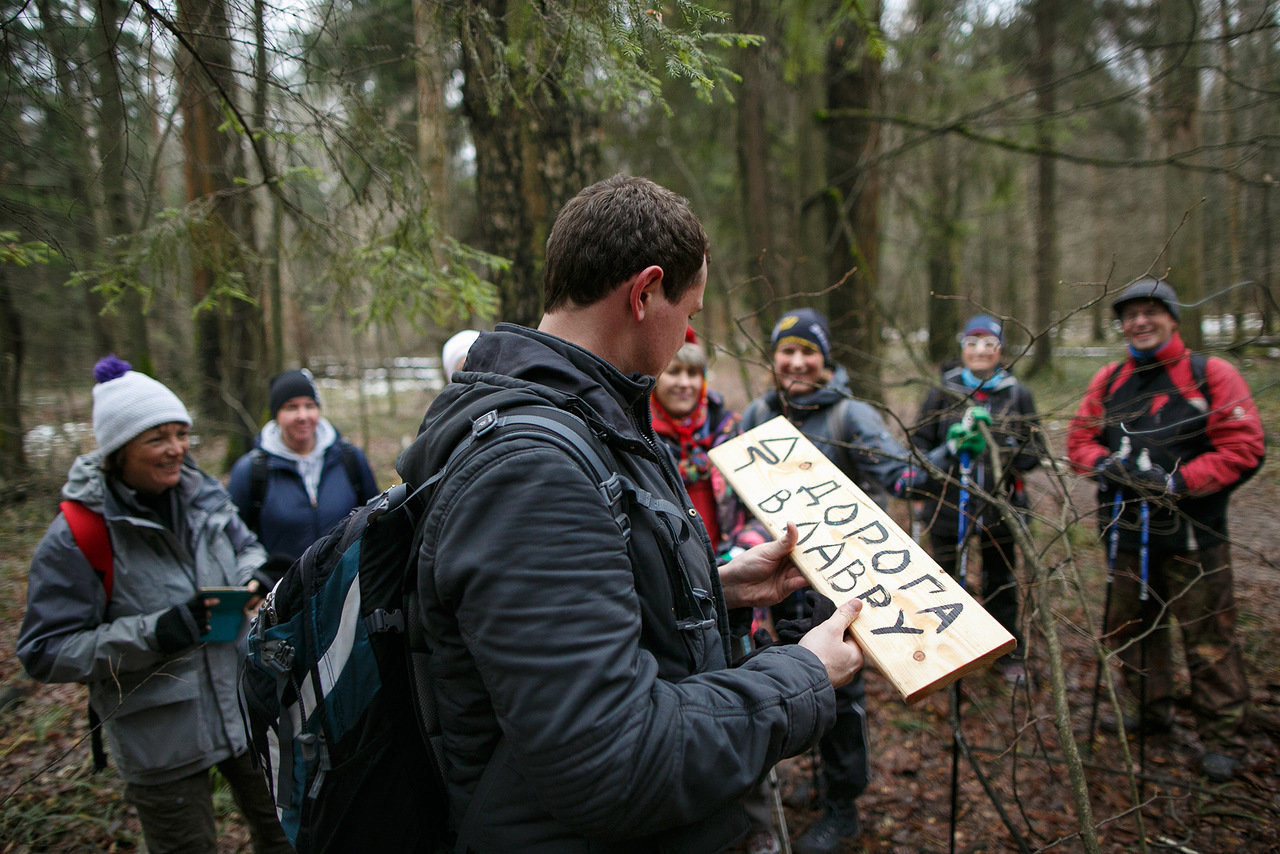 Since ancient times Russian Orthodox believers have made pilgrimages from Moscow to one of the country’s most important monasteries, the Trinity Lavra of St. Sergius in the town of Sergeyev Posad. Starting from the very center of Moscow, the route goes for over 100 km and can take four days; on the way you pass interesting historic and religious sites. It’s a beginner-level route, and there are many villages and towns near the trail so you’ll be able to easily find food and water if necessary. Staying in hotels is also possible.

Fun fact: Empress Elizabeth Petrovna, the daughter of Peter the Great, made such a trek, but in her own way.  She would hike for 2-3 km, then return to the palace by coach, and resume the next day from the place she had reached the day before. The trip lasted for months, but it wasn’t very tiring. Nice approach, ha? 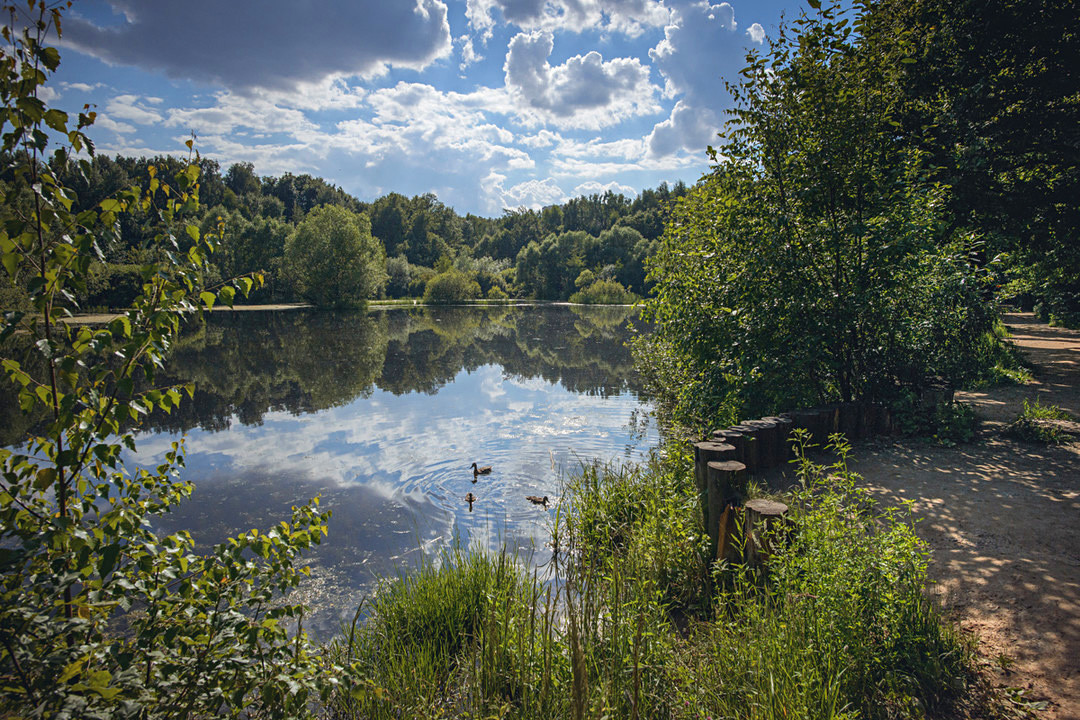 Want to get close to nature but don’t have time to leave the city? This trail around the city goes through Moscow parks and green zones. One can hike all summer and not get bored! It’s rather long - 158 km - so it’ll be hard to finish in one go; better to consider a few walks on different weekends. The route is suitable for family hikes, jogging, mountain biking, Nordic walking and winter skiing. 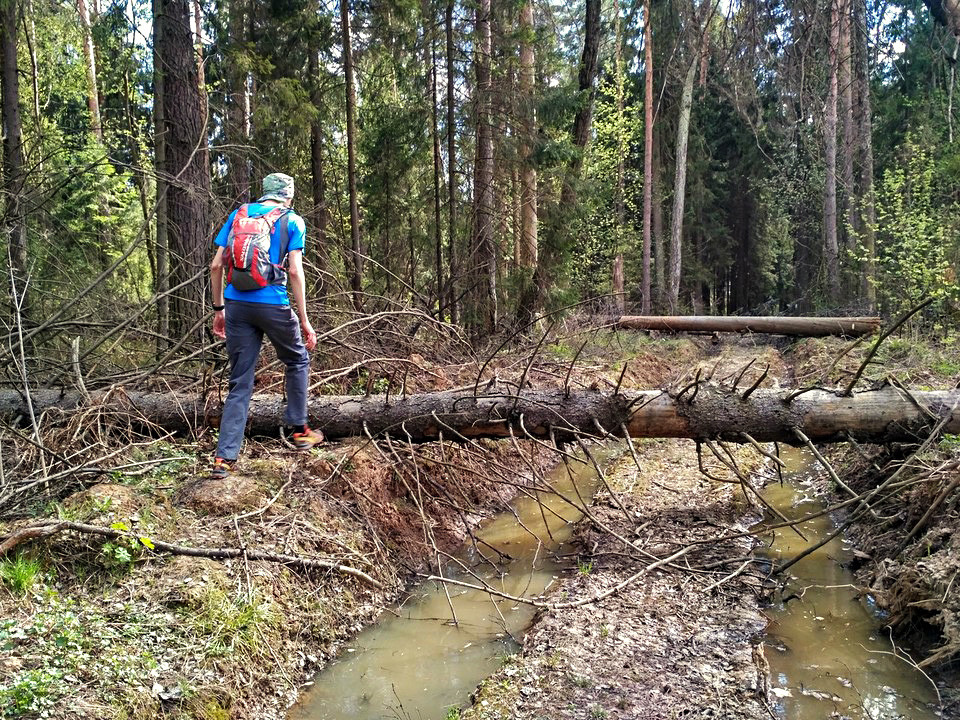 An ideal weekend hike is a beginner-level marked trail between the towns of Dolgoprudny and Mytishchi, which are 35 minutes from Moscow by train. At 19.8 km long, the route can be finished in a day or two and goes through Belyaninovo village where one can buy food and water. There are no natural water sources on the way so take some with you. The name comes from the MIPT university in Dolgoprudny that’s known as “Fiztech.” 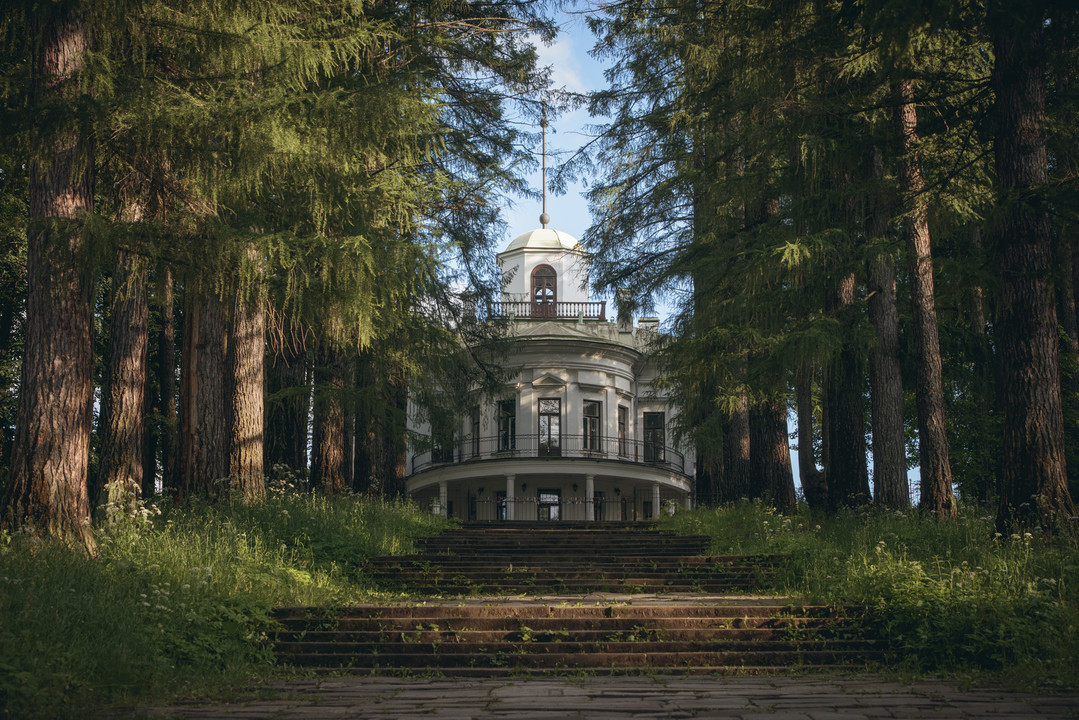 A shorter trail (up to six hours) goes from Firsanovka station (45 minutes by train from Moscow) to Serednikovo village, which is known for the Serednikovo estate, a historical residence of Russian nobles and a place where the young writer, Mikhail Lermontov, spent his summers. The route goes through forests and rivers, as well as a lake called “Shepkino swamp,” the site of the annual Shepka ethnic festival. 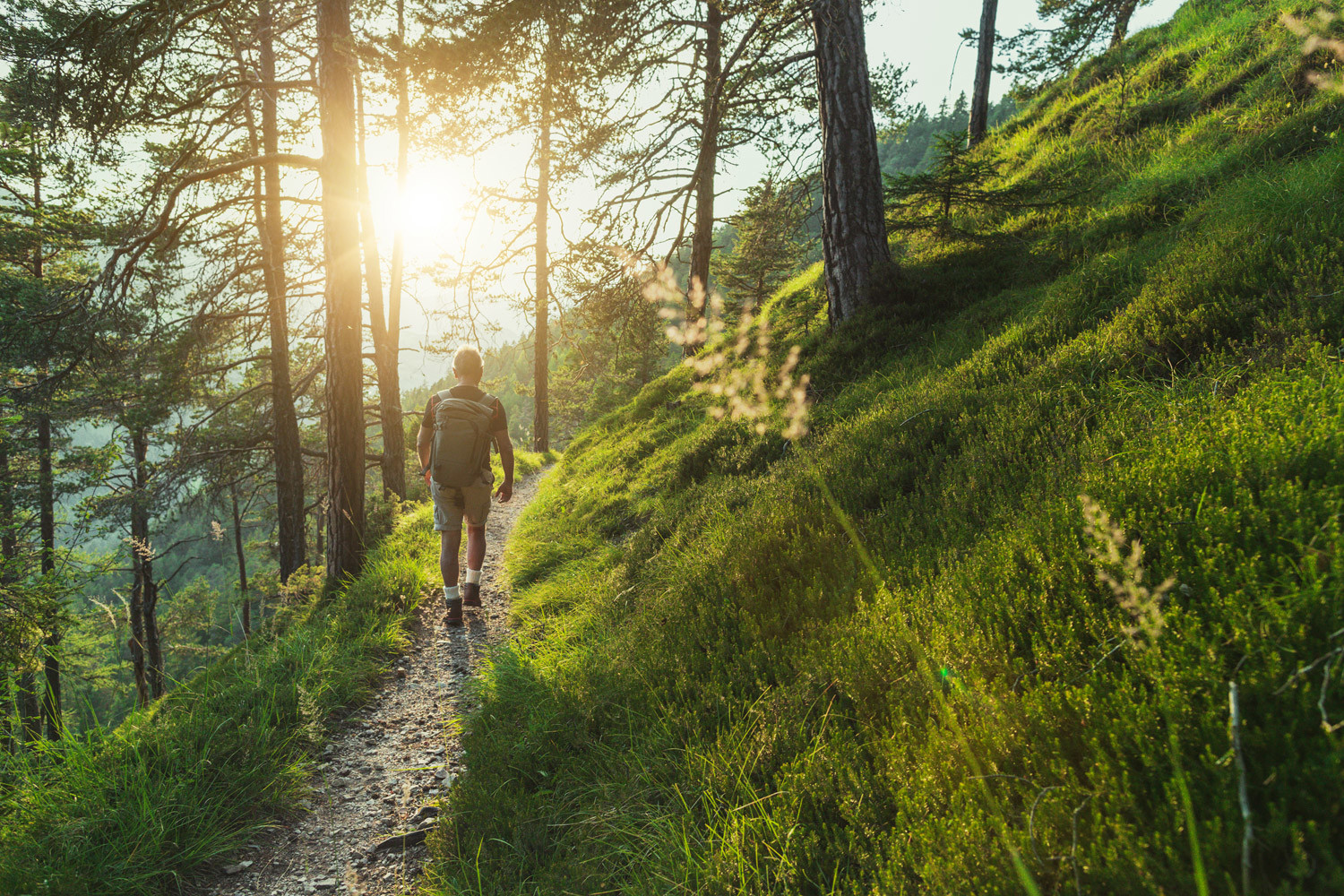 This 15-km route from Mitino metro station to Krasnogorskaya train station can be done in five hours and takes you through forest trails with small rivers and deep ravines. It features many ups and downs, attracting hikers and also skiers, cyclists and joggers. The latter means that you might occasionally see a group of athletes; so be ready to move aside and let them safely pass you. There are natural water sources on the way, but don’t drink there  - buy water supplies in advance.

Looking for more sporty activities? Run one of Russia’s marathons! Jog 5 km with your dog, or embark on a grueling 100 km race in the Central Asian desert. Russian marathons have it all.