Swarm of bees stops plane from taking off in Russia 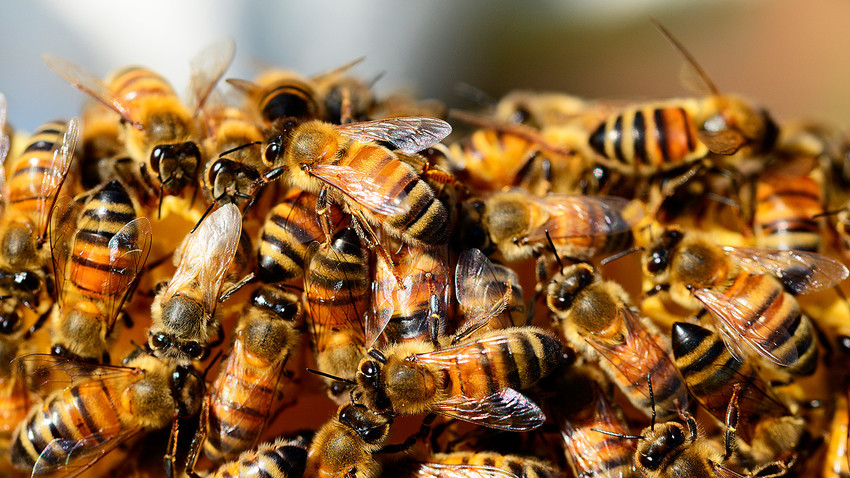 The decision was taken to evacuate the plane

Pixabay
There was a real buzz in the air...

A flight from Moscow to Crimea’s Simferopol was delayed after a container of bees was opened onboard, Russian media reports. As a result, the aircraft was swarmed with the stinging insects and the decision was taken to evacuate the plane.

Among the passengers was TV presenter Evelina Bledans. “With a worried voice the air stewardess ordered everybody to leave the because bees had broken through the wrapping in the luggage compartment and were heading in the direction of the cabin,” she wrote on her Instagram account.

According to Interfax agency, the air company boarded the passengers onto another plane.