Top 10 places to meet a Yeti in Russia 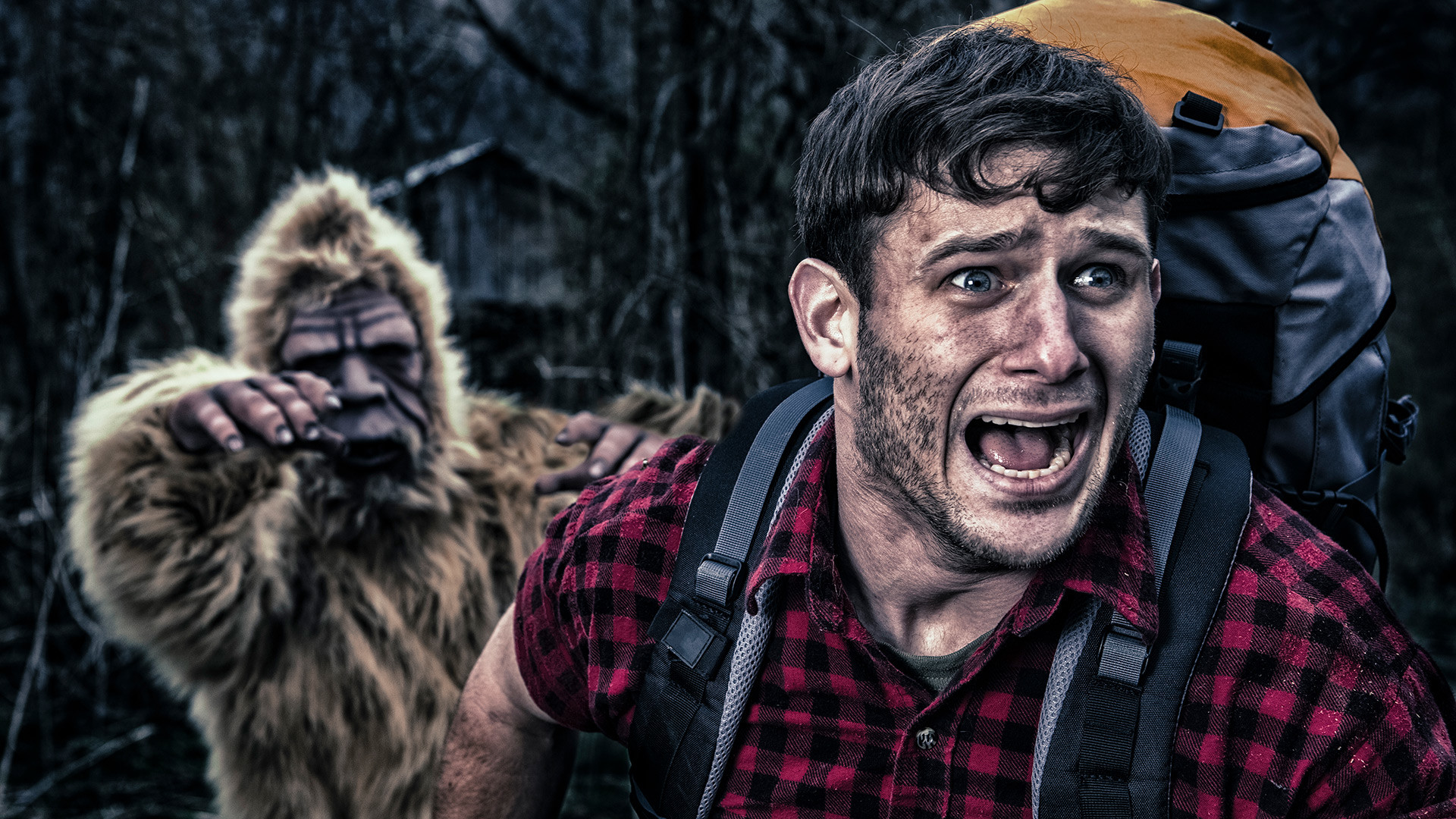 Getty Images
Despite the fact that the natural habitat for Yetis in Russia is believed to be the wild forests of Siberia and caves in the Ural Mountains, these mysterious giants have even been sighted not far from Moscow. 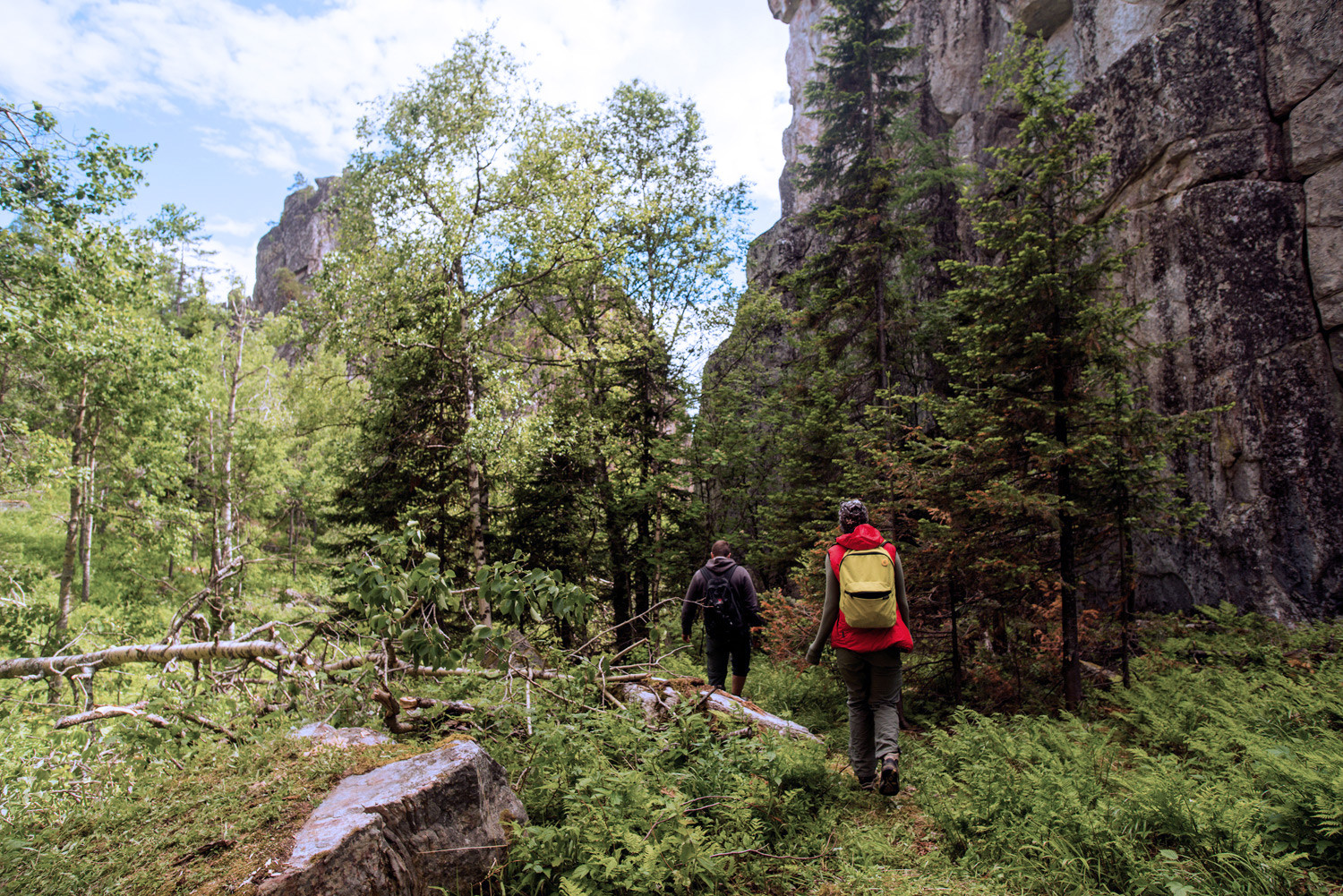 Mushroom pickers in the Southern Urals often see Yetis in the forests. They say these Abominable Snowmen bend strong trees like twigs. It is believed Yetis possess hypnotic abilities and can instill in people a sense of uncontrolled panic and fear and compel them to immediately leave their territory. 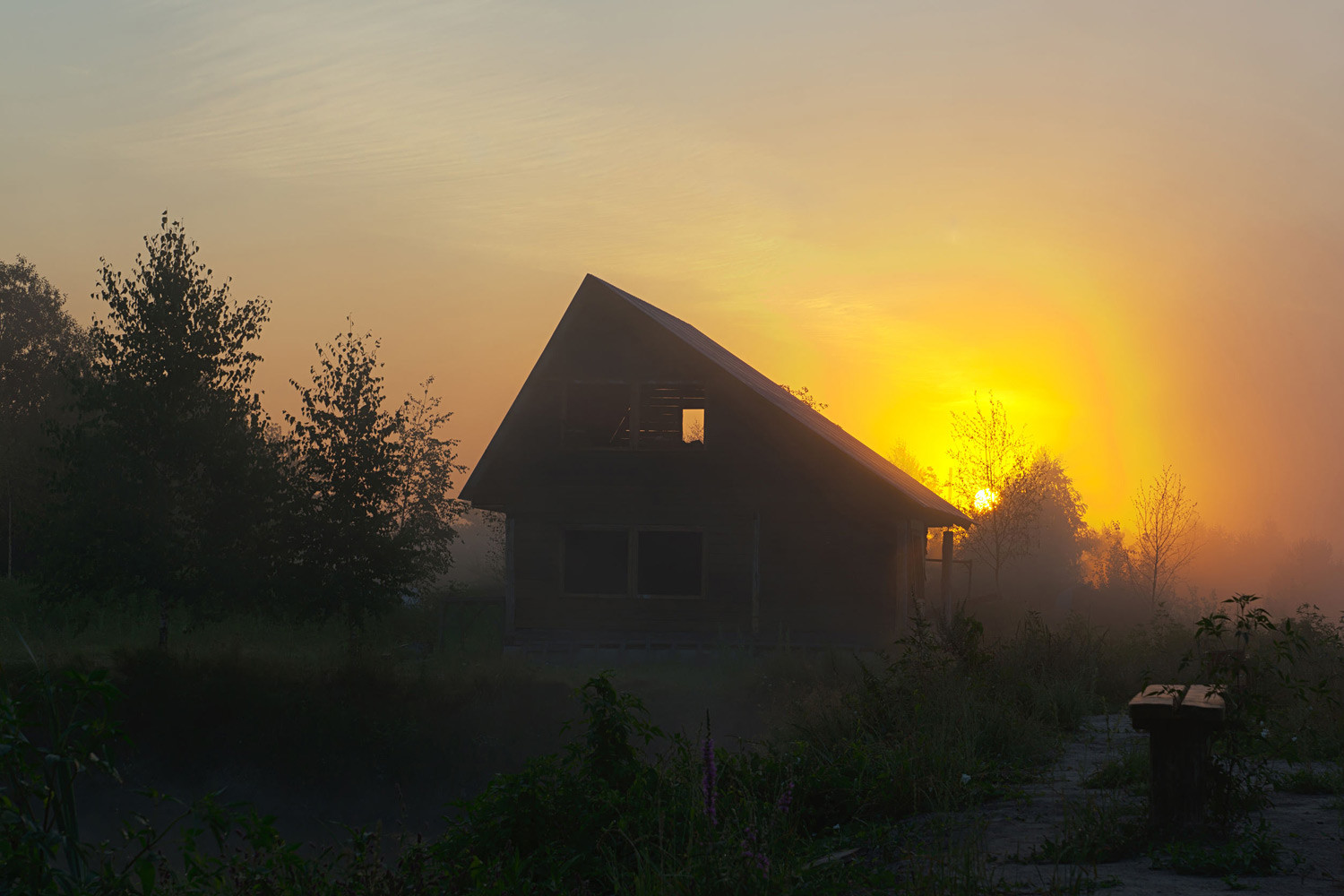 For a long time habitants of the small distant Siberian village of Chernakovka were afraid to leave their houses. A silver-furred giant appeared in different parts of the village during twilight, scaring both people and cattle. Still, nobody got hurt. 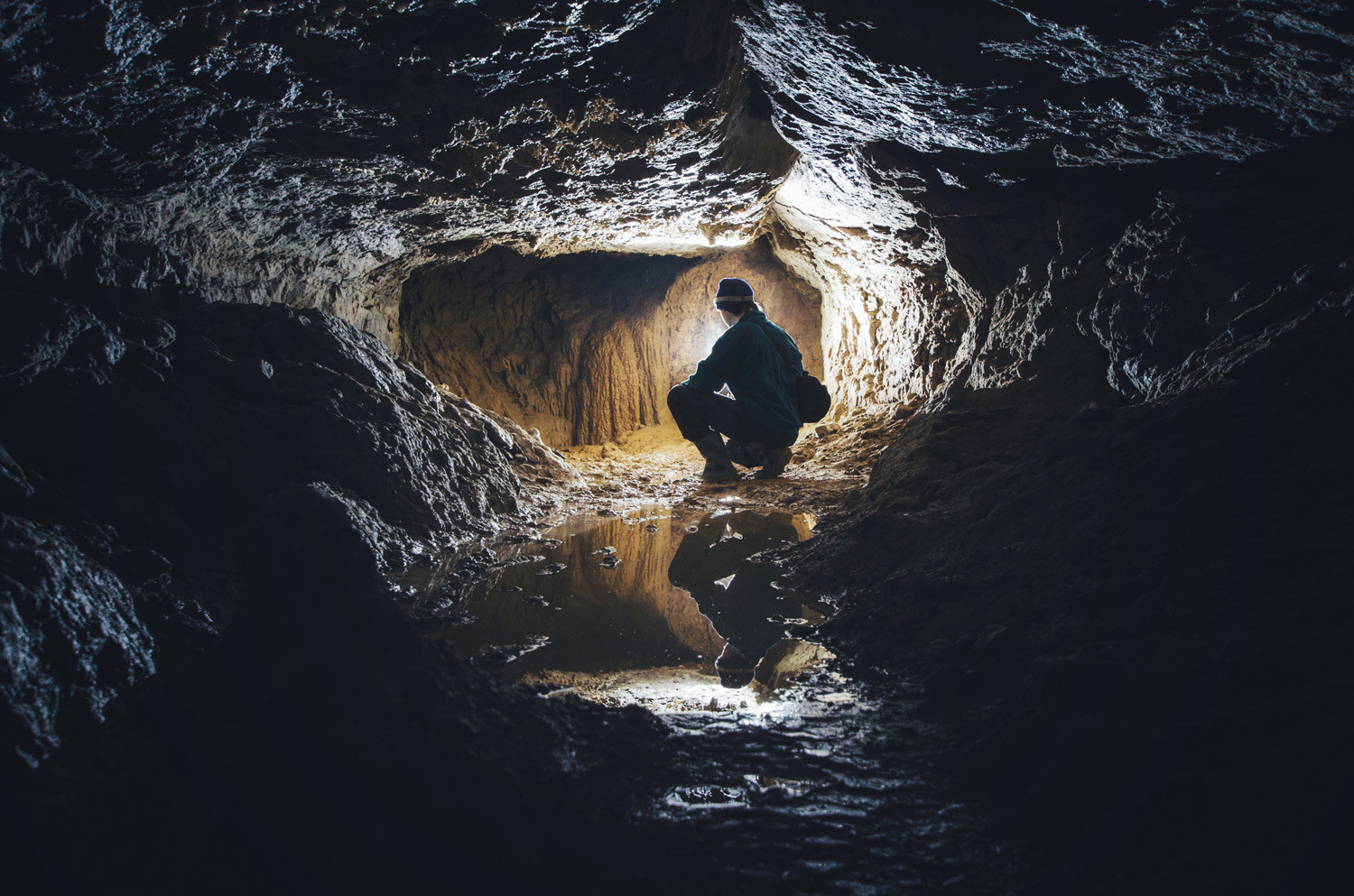 Mysterious unknown wildlings often appear in the forests of the Siberian Kemerovo Region. It is a widely held view that the Yetis left their caves to search for food. For years locals who believed Abominable Snowmen were sacral creatures, fed them by leaving food in the caves. But the old men passed away and the tradition died with them. Hunger forced the Yetis to come closer to people’s housing. 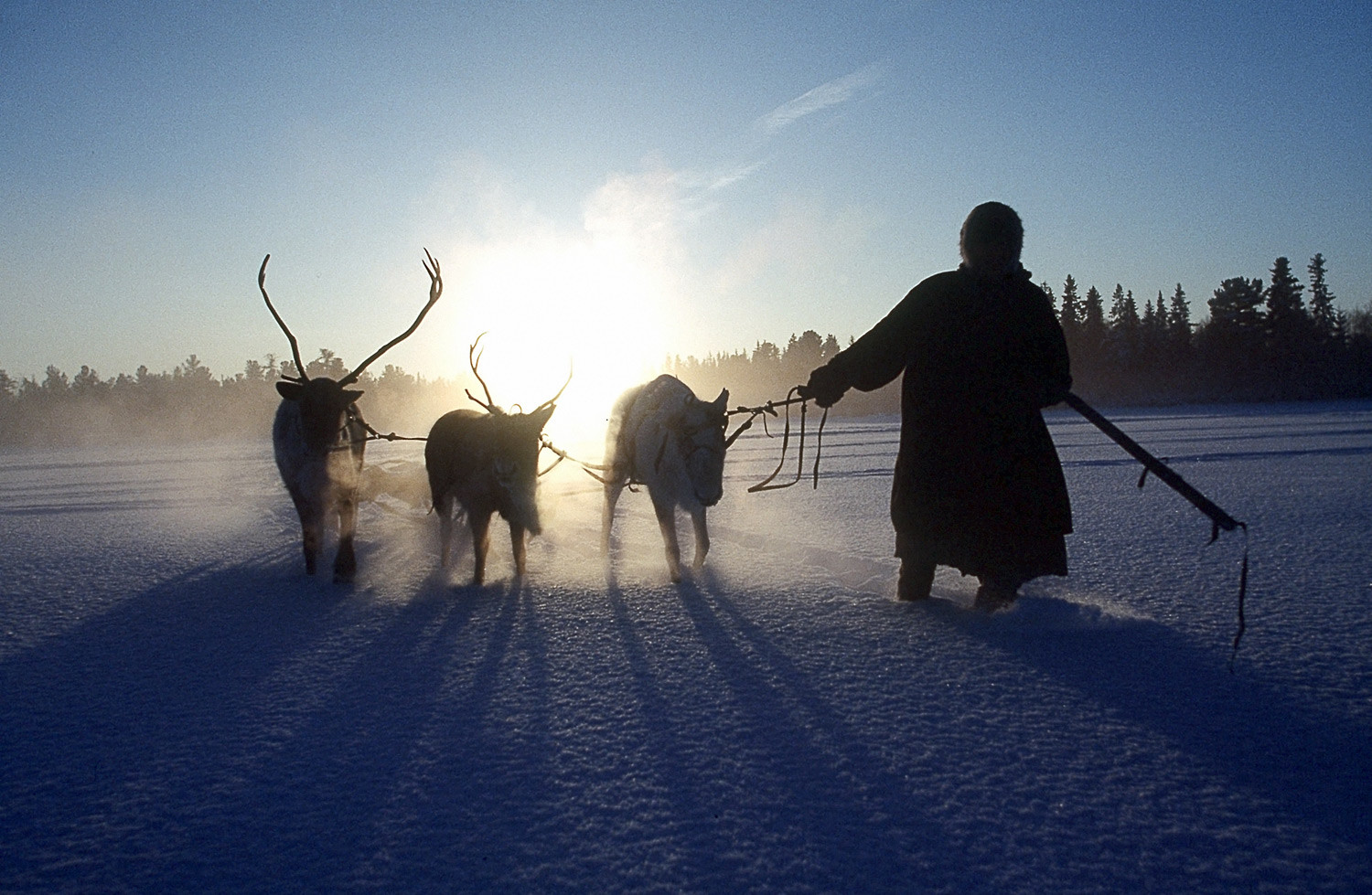 If residents of the Kemerovo Region used to leave food for Yetis to appease them, Khanty people in the northern, polar Urals prefer to stay away from these mysterious creatures. They do not just avoid places of habitat of the “forest people” as they call Yetis, but try not to even mention them. To meet a Yeti in a deserted location in the Ural Mountains will bring nothing good, the Khanty believe. 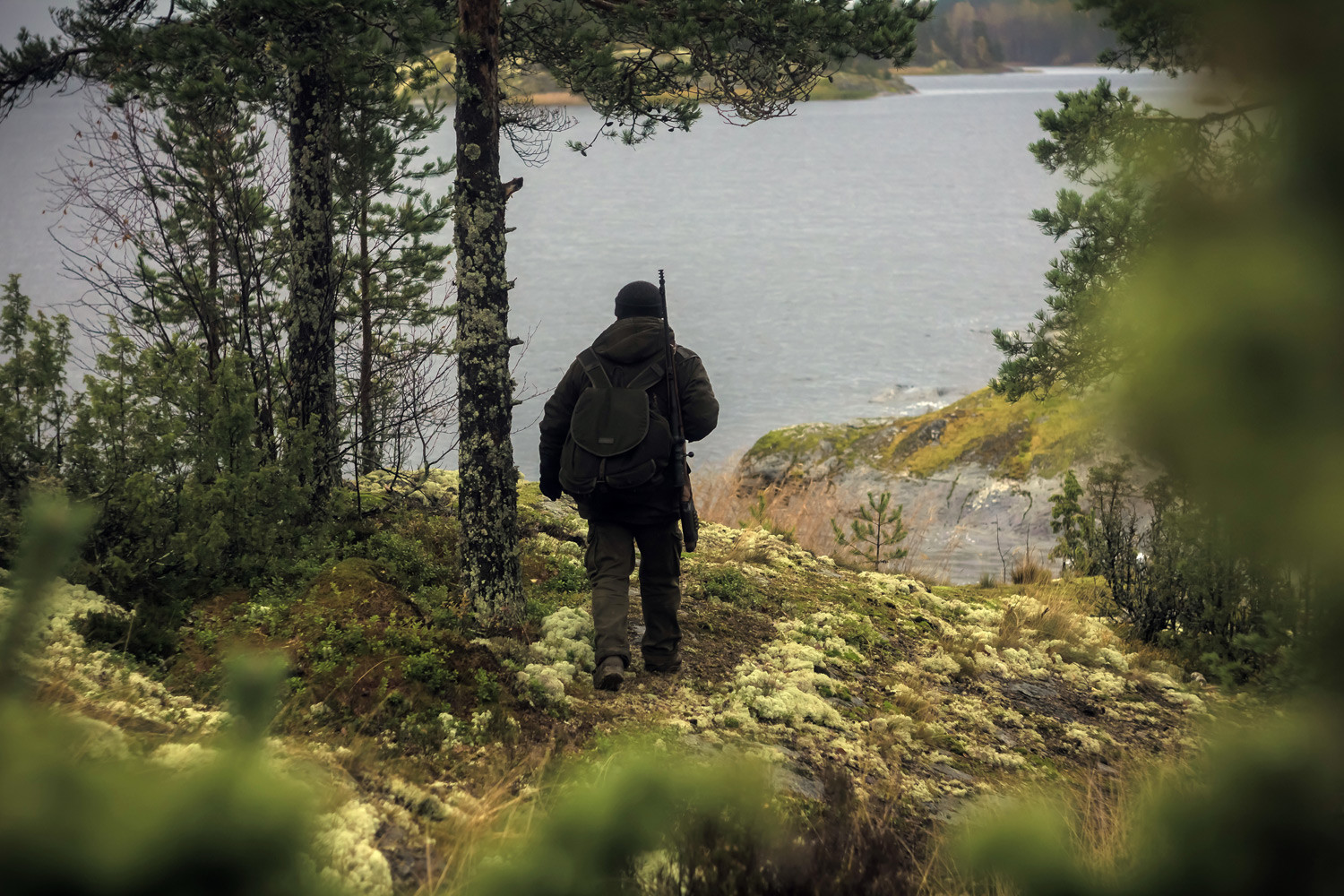 Many large footprints not belonging to humans or animals have been discovered in the southern Siberian village of Suvodi. In 2003, local huntsman Boris Liberov even met a Yeti mother with her child. 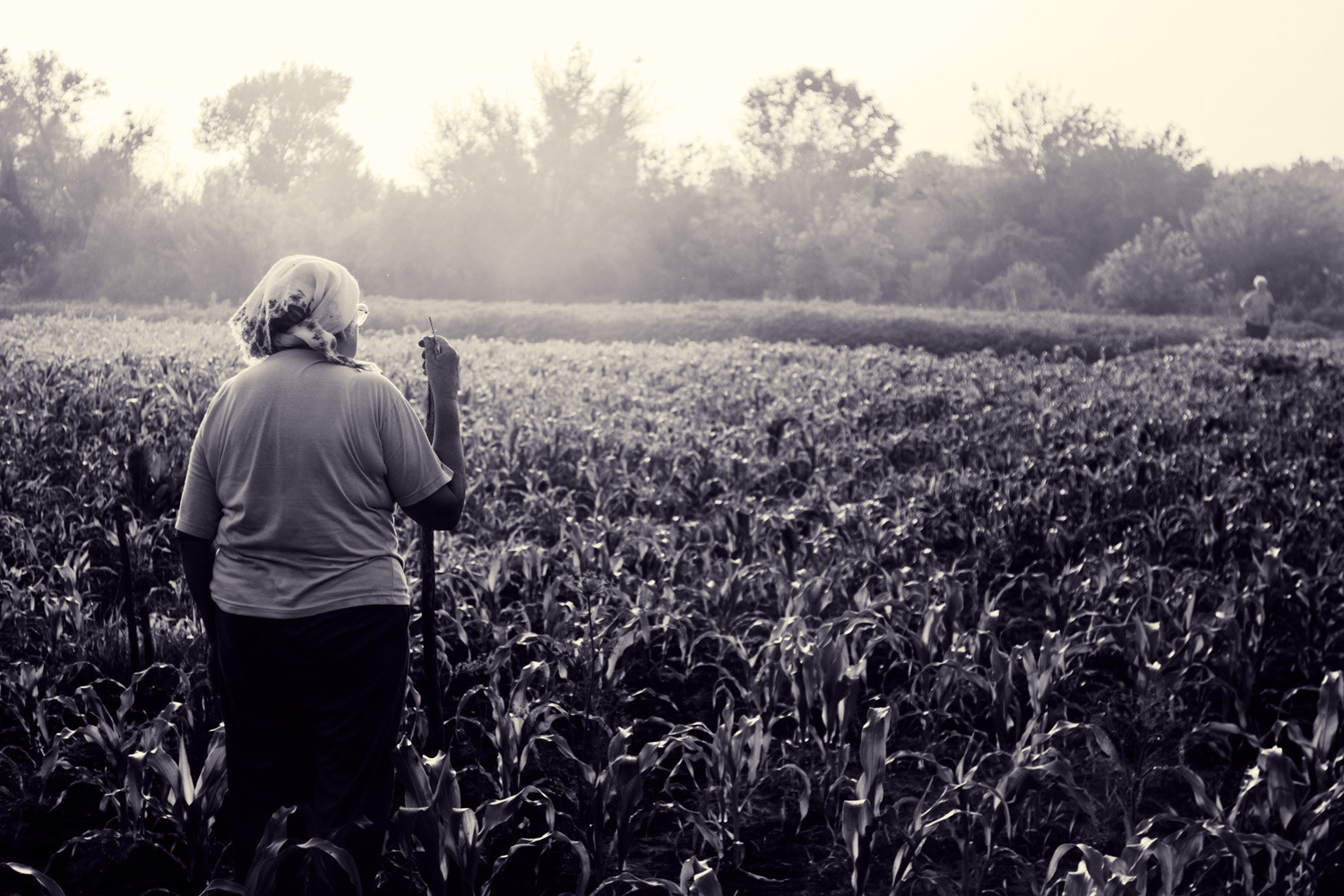 Yetis have been seen not only in unreachable distant forests of Siberia, but even not far from Russia’s major cities. For instance, teacher Valentina Titova from a village in the Moscow Region was working in the garden when she saw a huge Abominable Snowman moving near the barn with hands raised high in the air. Terrified, Valentina rushed home as fast as possible. 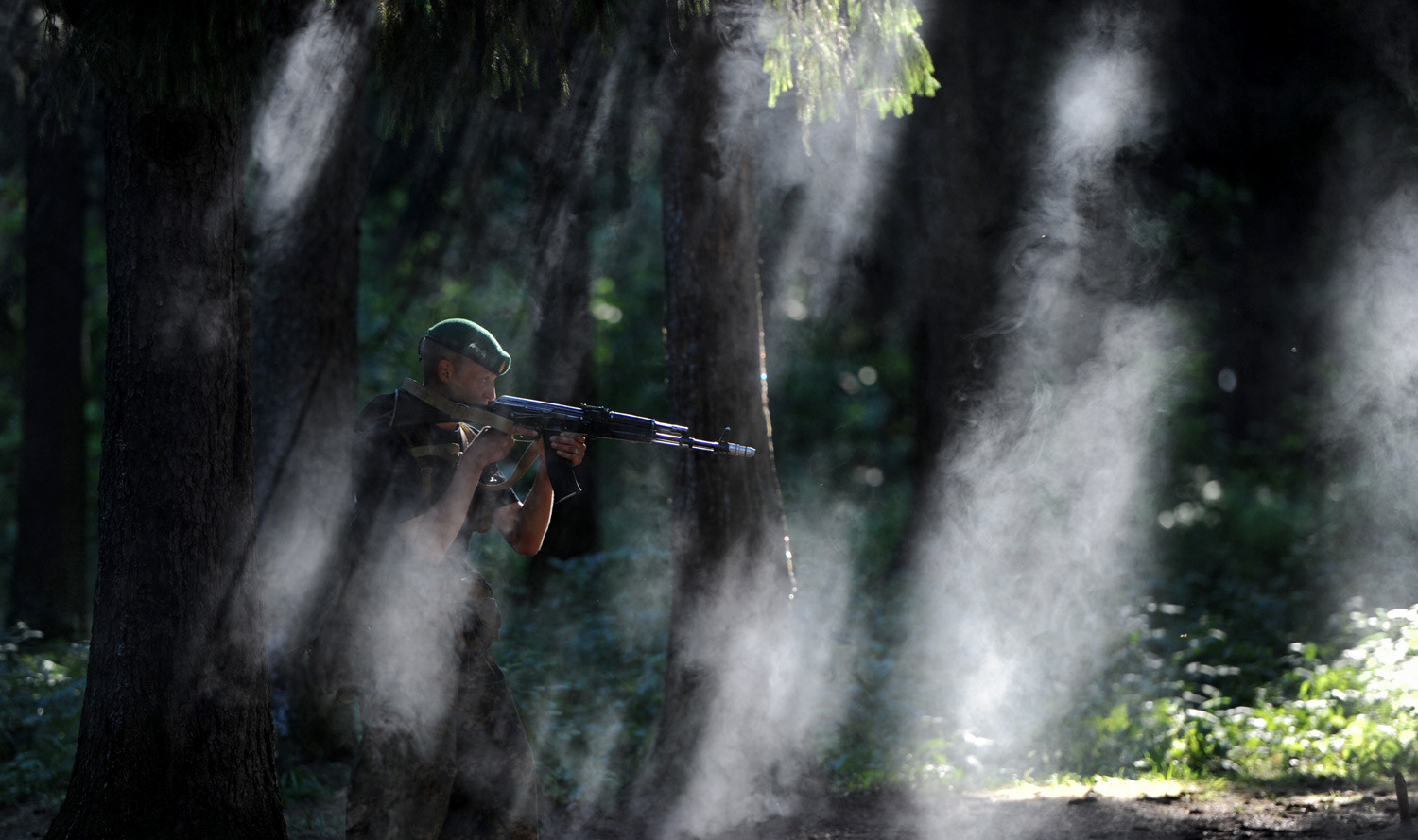 In 1989, a Soviet military garrison in the Republic of Karelia was visited many times by a Yeti. The soldiers said they often saw a giant white figure almost 3 meters high and heard a shrill unusual scream coming from the night forest. Those who managed to see the Abominable Snowman complained about strong headaches and fever. 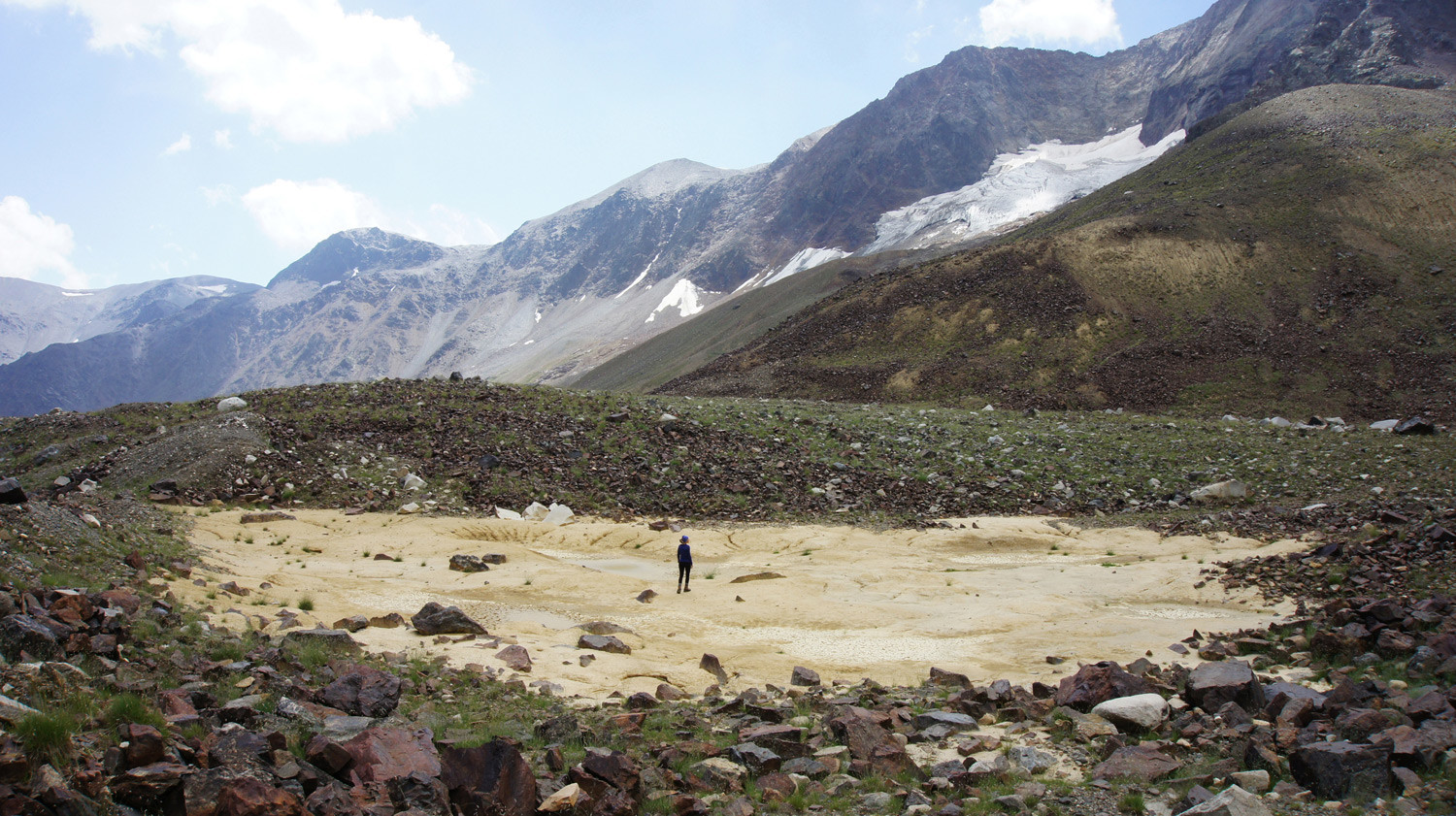 The valley of Uchkulan in the North Caucasus harbors many stories about Yetis and their interaction with people. According to one legend, a young woman was kidnapped by a Yeti while walking in the forest. When her fiancé finally found her, bewitched by the creature, she refused to go back. The angry young man killed both of them. The Yeti and his bride-to-be were buried in the forest. When their grave was opened later, it revealed an usual skeleton of a woman lying next to the enormous skeleton of a true giant. 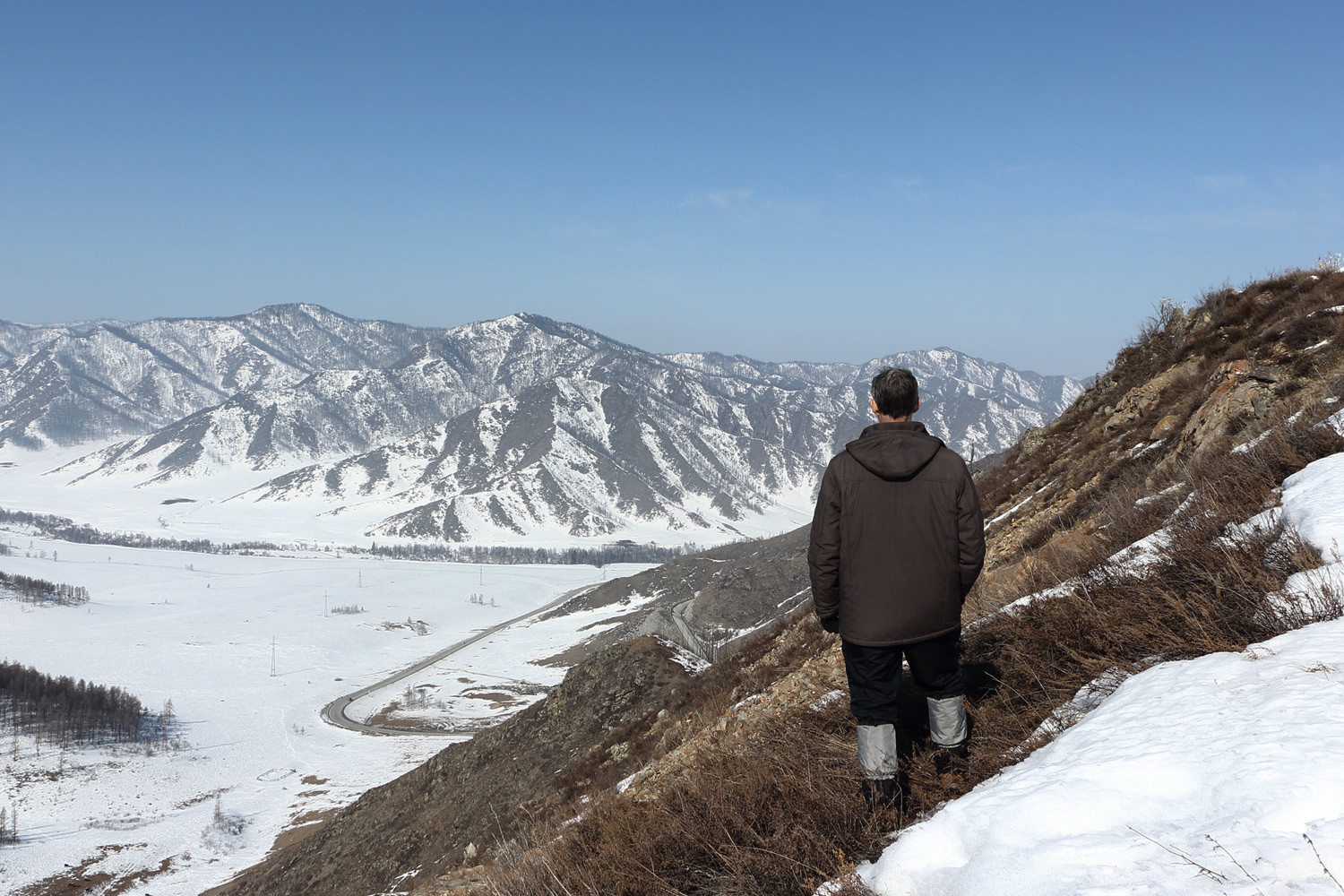 In 2003, hunter Alexander Semenov found a strange body frozen into a glacier in the Altai Mountains. One leg was sticking out of the glacier, similar to a human’s, but completely covered in wool with long claws. The leg was sent to Moscow for genetic research, but was lost there and the mystery remained unsolved. 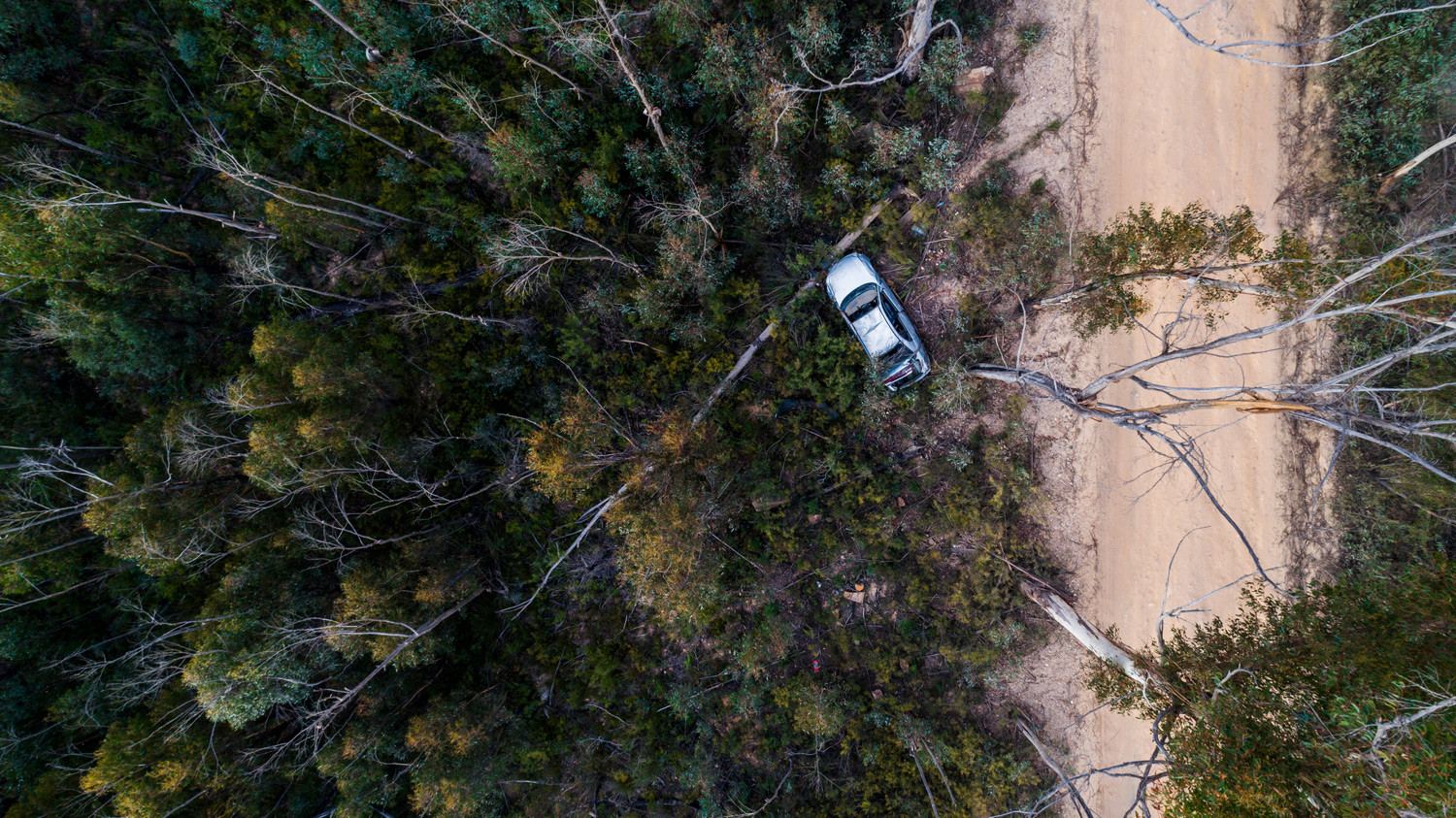 Soldiers at a military base in the Tambov Region once witnessed how a woman hit a giant Yeti with her car on a road near the base. The unhurt Yeti ran into the forest, but the woman died in the crash.

And here are some places where you can see a UFO in Russia.