You won’t believe how weird this Russian desert is 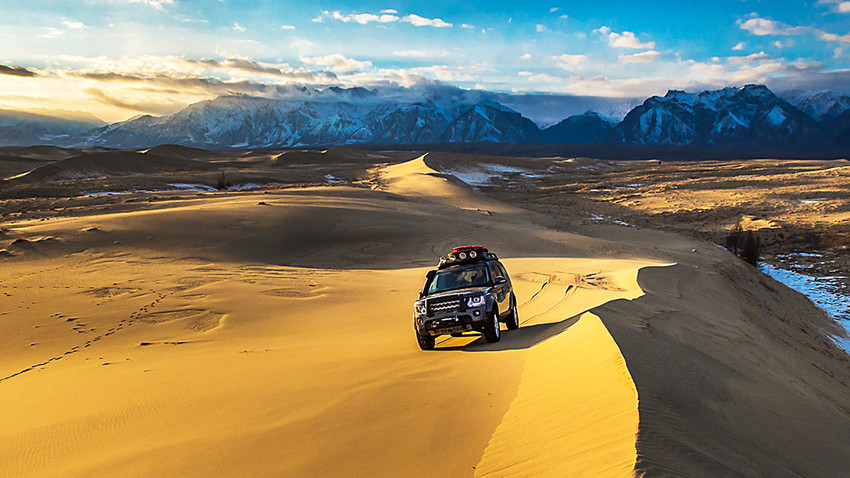 Sergey Dolya
The Chara Sands is a real desert but it’s surrounded by lakes, rivers, and snow-covered mountains. It really is unbelievable.

The Chara Sands in Russia’s Siberia is probably the strangest desert in the world. 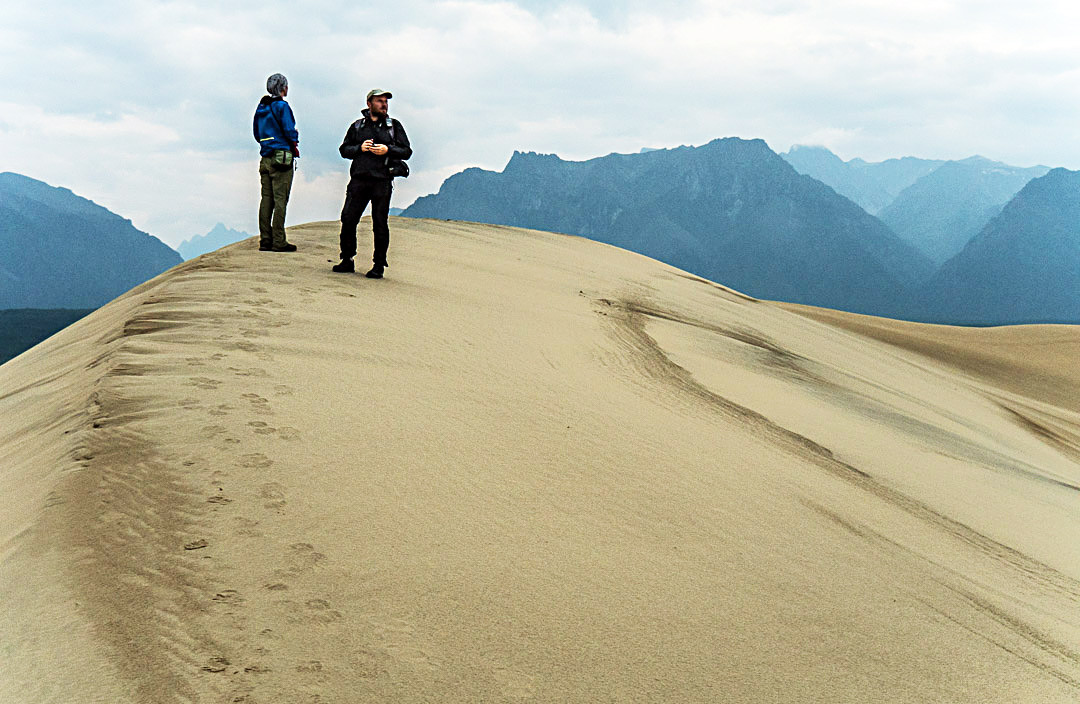 In some ways it’s a normal desert with high dunes and sand storms. 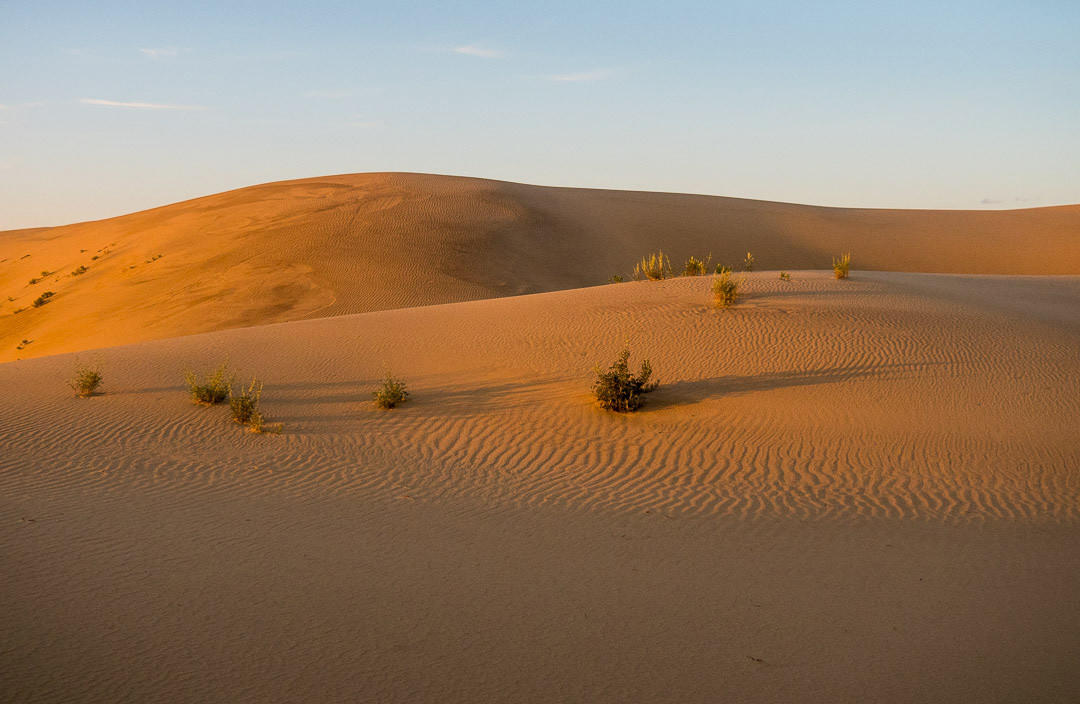 However, this small desert (only 5 x 10 km) is surrounded by taiga, rivers, swamps, and springs. You won’t die of dehydration here. 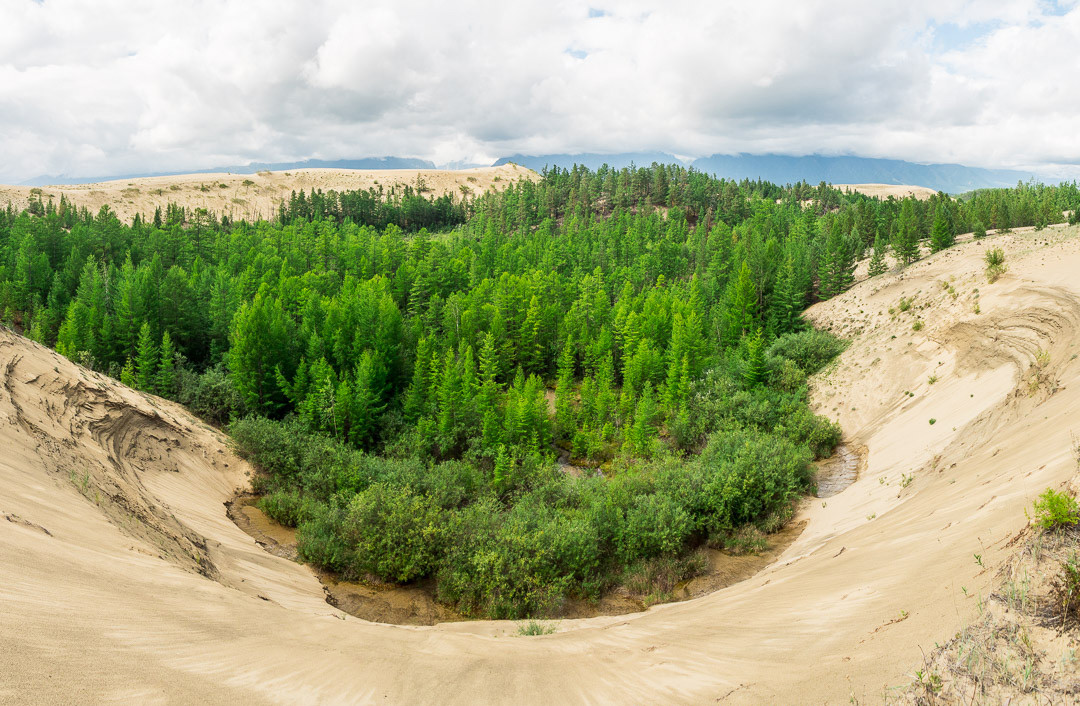 What’s more, you can find the snow-covered Kodar Mountains just a few kilometers from the bizarre sandy patch. 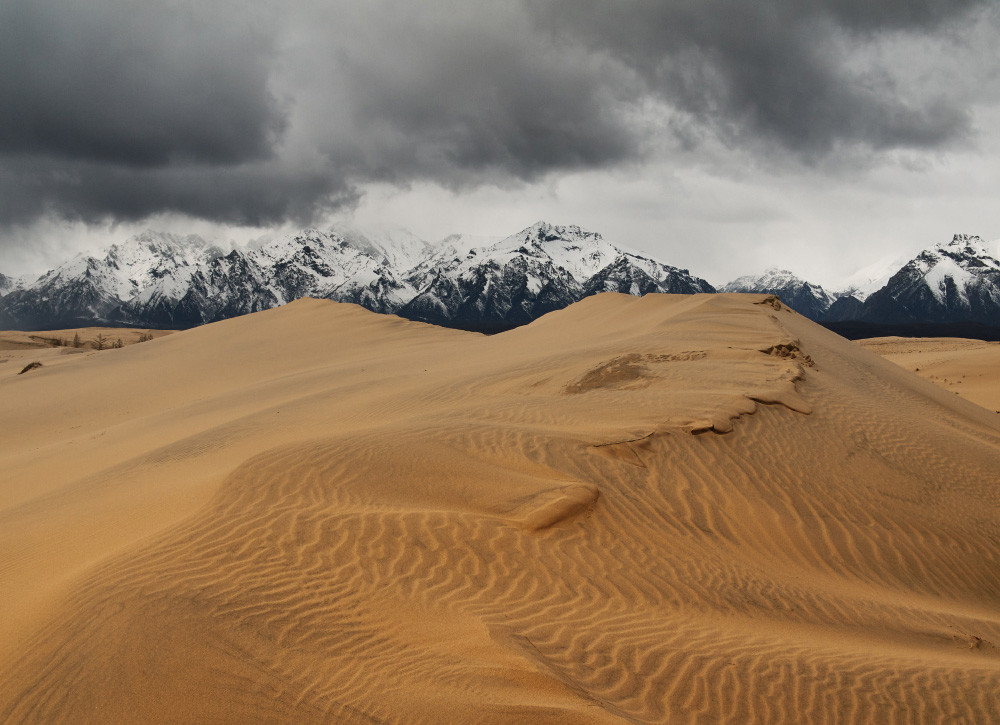 The Chara Sands were formed over 40,000 years ago where an ancient lake once existed before it dried up. 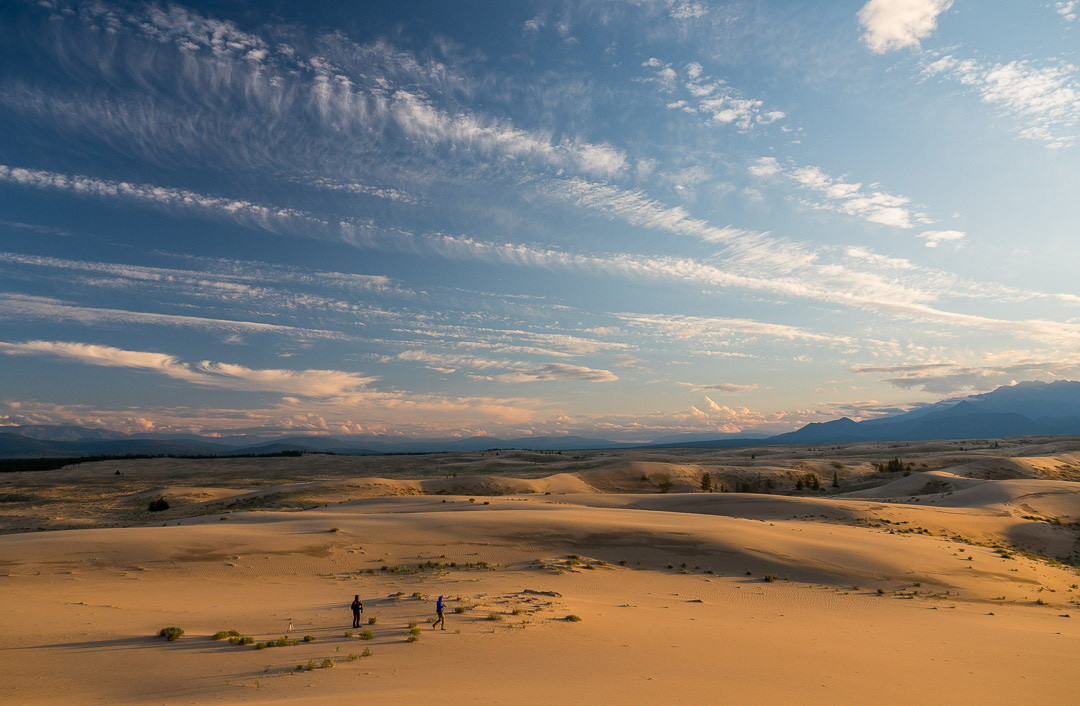 Listen to this! During the winter, the desert is covered with snow and the temperature can plummet as low as -50 °C! 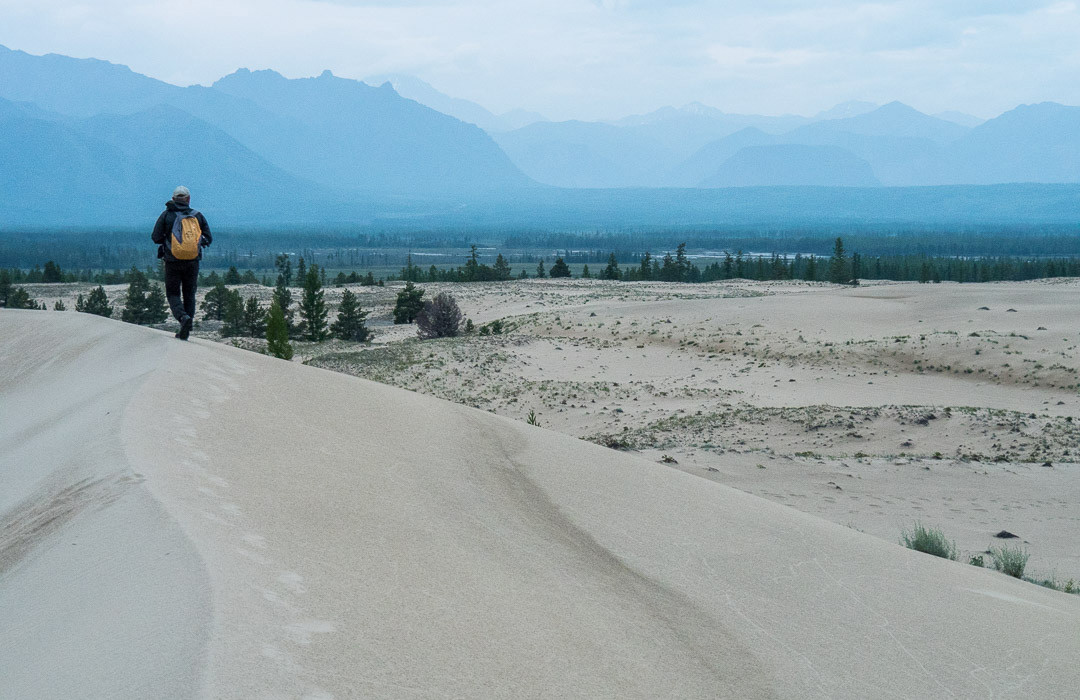 The desert ends abruptly, the rapid change from the forests and peat bogs to the sand has no transition zone.The Chara Sands end with two lakes - Alyonka and Tayozhnoye - after which forests begin. 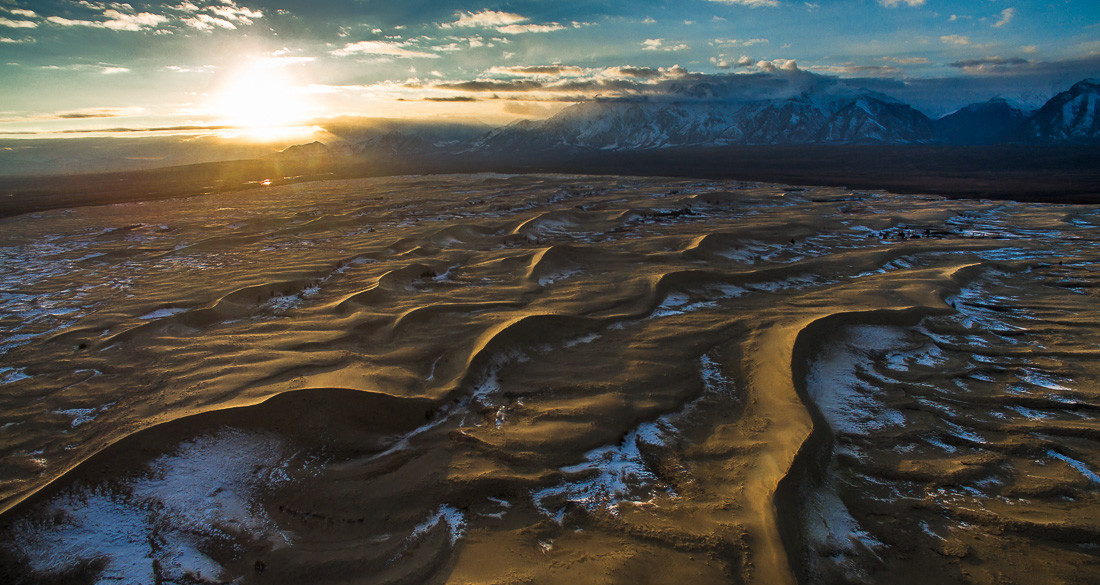 Due to winds the desert is slowly moving towards north-east and the taiga. 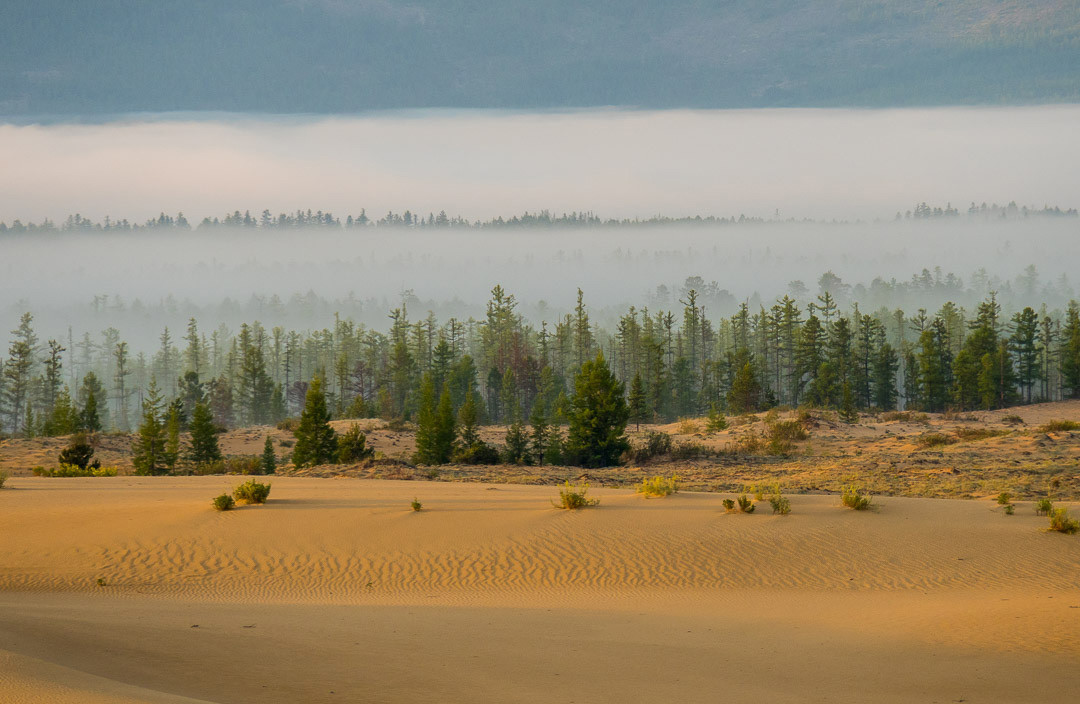 The Chara Sands is a popular tourist spot. Despite the nearest settlements being just 10 km away, it’s hard to reach the desert. You first need to cross the Sredny Sakukan and Chara rivers, known for their rough waters. 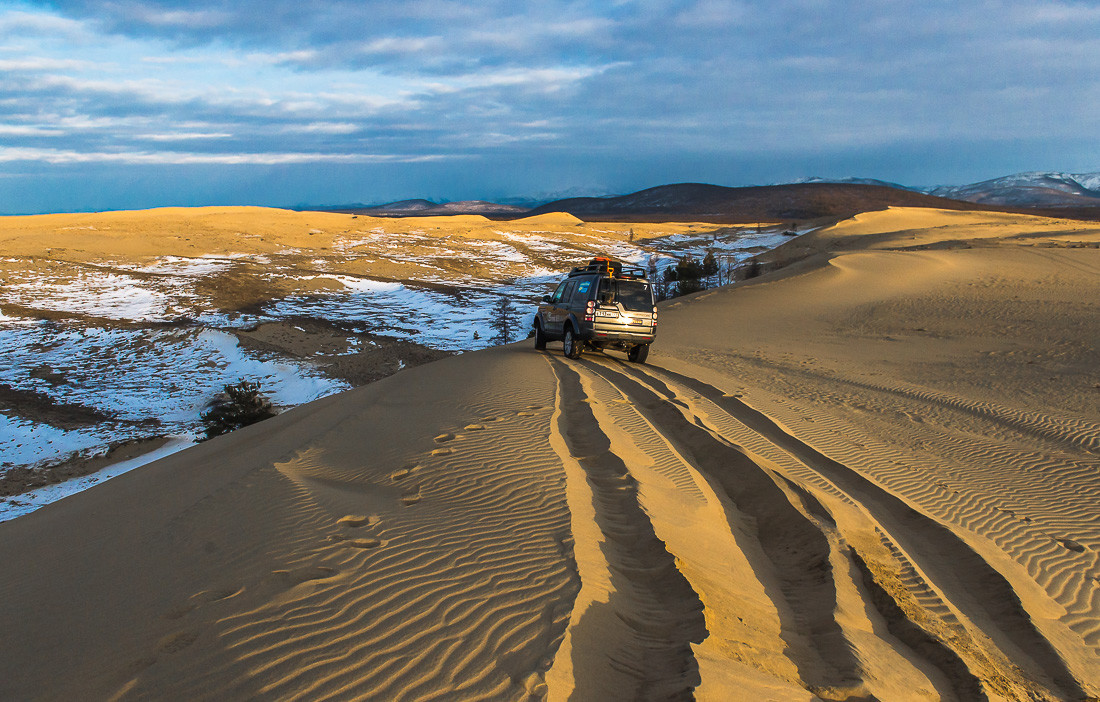