10 of Russia's most beautiful and rarest flowers

Travel
Russia Beyond
Like anywhere in the world right now, in Russia there are many flora and fauna species that need protection. If you happen to come across any of these precious flowers, consider it your lucky day!

Every year the number of endangered plants is growing worldwide, including in Russia. According to Russia’s Red Data Book that documents rare and endangered flora and fauna, there are over 470 kinds of flowering plants alone that are currently endangered - and this not taking into account hundreds of other flora species.

Fortunately, there are more than 300 natural parks, reserves, and gardens across the country protecting what can be protected. Here are just 10 of the many endangered flowers. Make sure you don't pick them if you're lucky enough to see them in the wild. 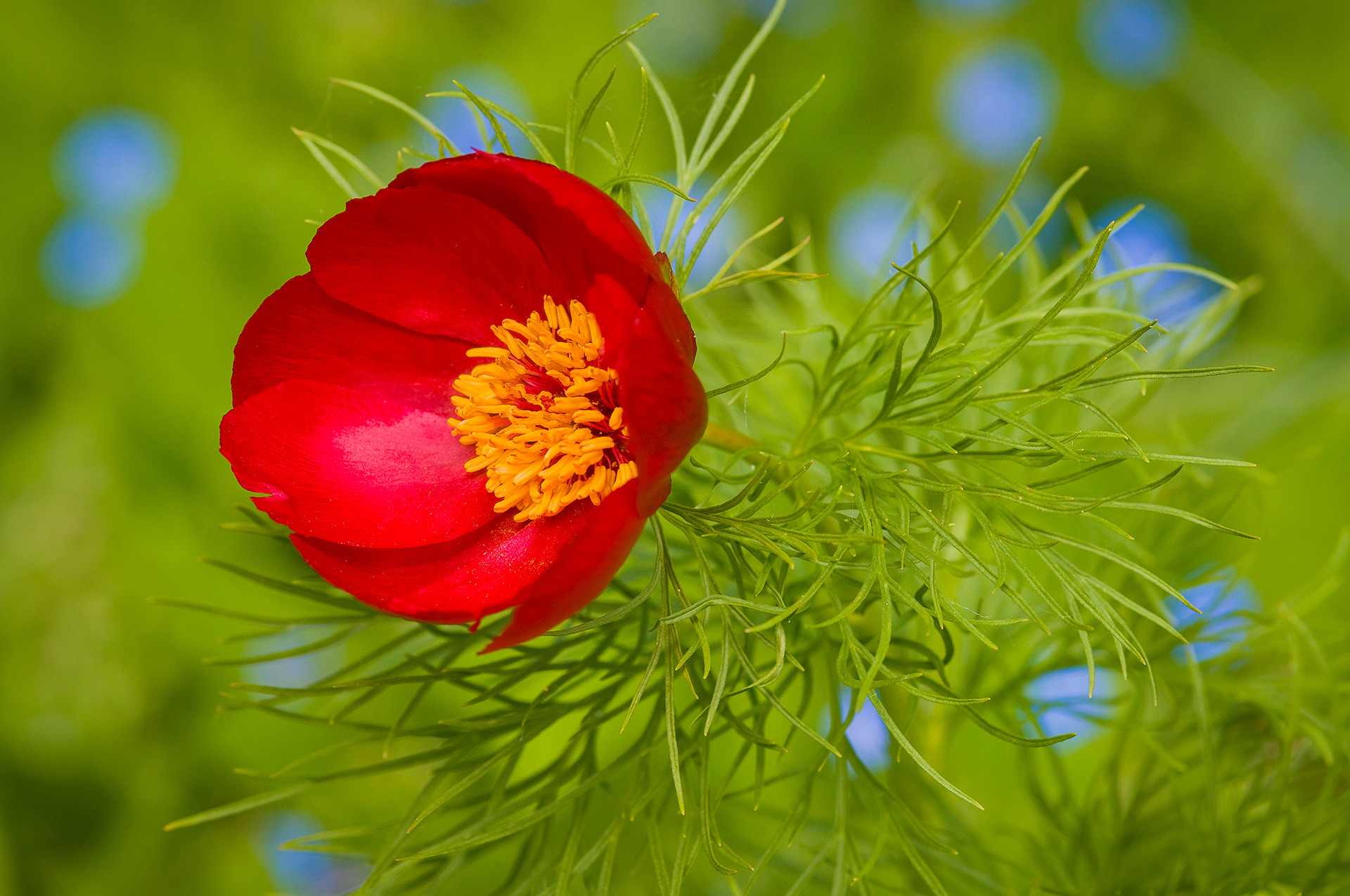 Sometimes called the fern leaf peony, Paeonia is a herbaceous species of peony native to steppes which on the Balkan Peninsula, and in Eastern Europe and Central Asia. Found primarily in the southern regions of Russia, including the Caucasus, the plant is now considered endangered: numbers are falling due to decreasing steppe spaces. 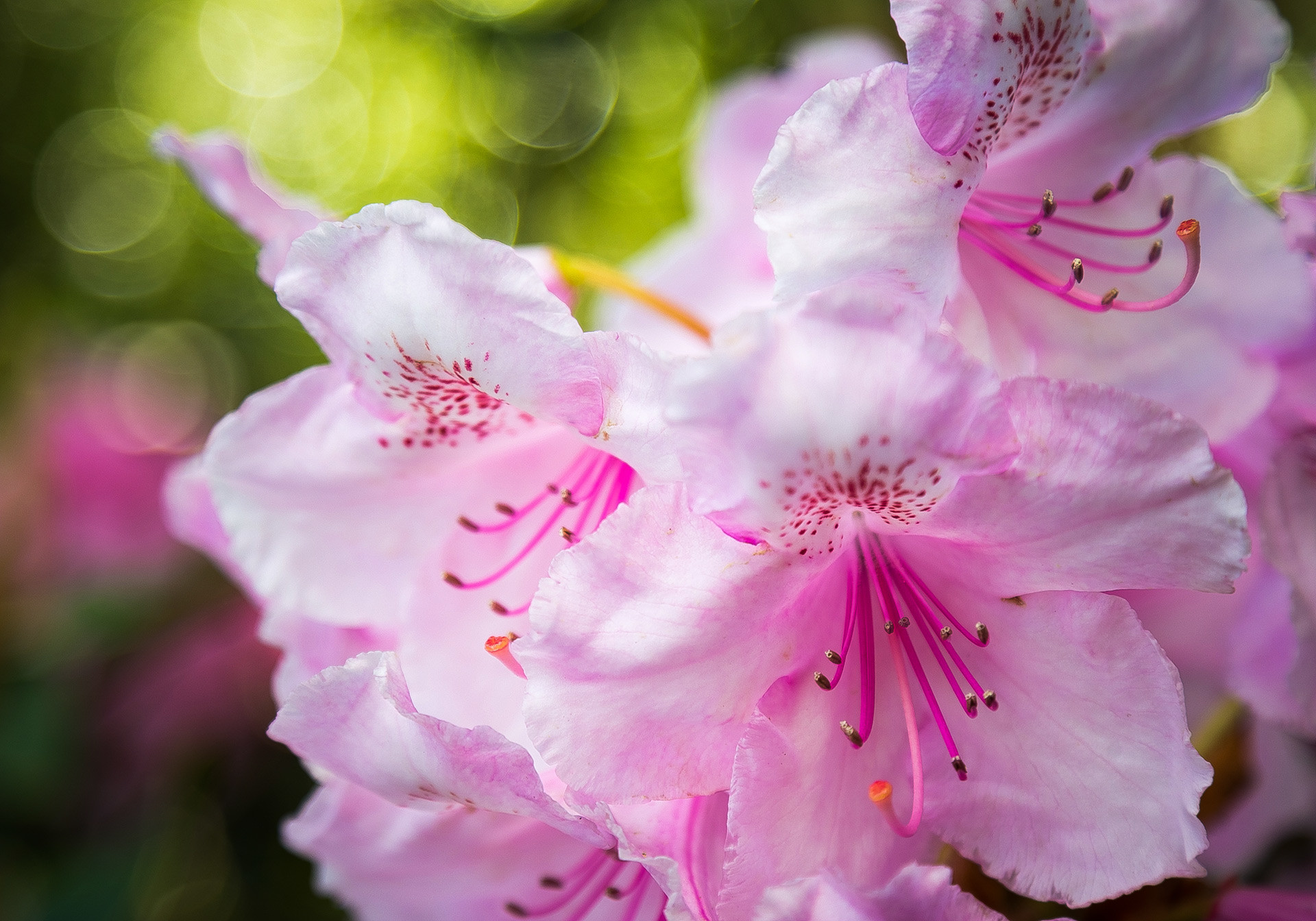 Rhododendron schlippenbachii, or royal azalea, mostly grows on the Korean Peninsula, in Japan, and Russia’s East. A dense deciduous shrub rising to 4.5 m in height, the plant is one of the most beautiful early-flowering shrubs but suffers from human activity like infrastructure projects, fires, and reindeer herding. 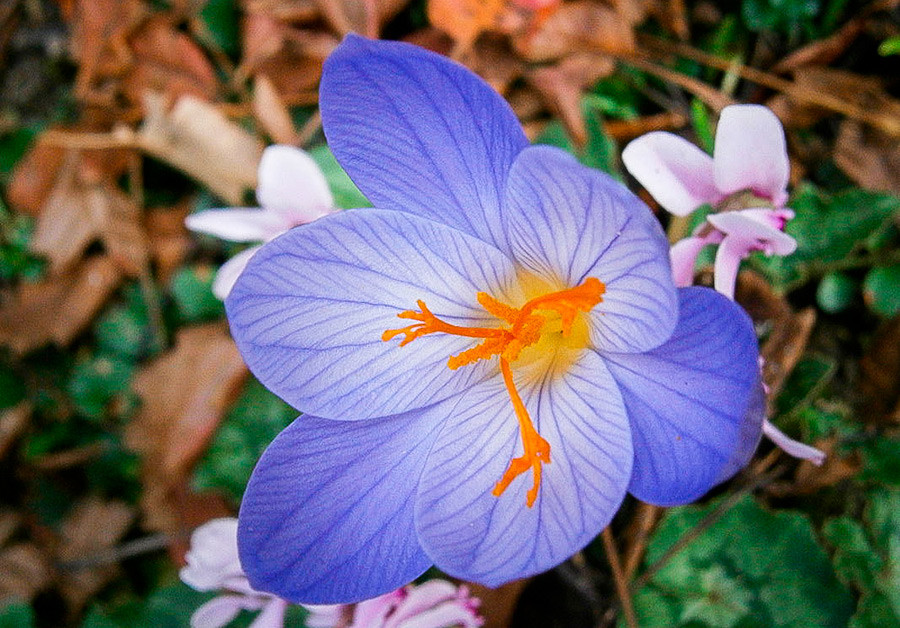 Native to Russia’s south, the Caucasus, Turkey, and Iran, Crocus speciosus is a cormous perennial that grows to 10–15 cm tall. It grows in steppe regions, but due to human activity, its numbers are shrinking. 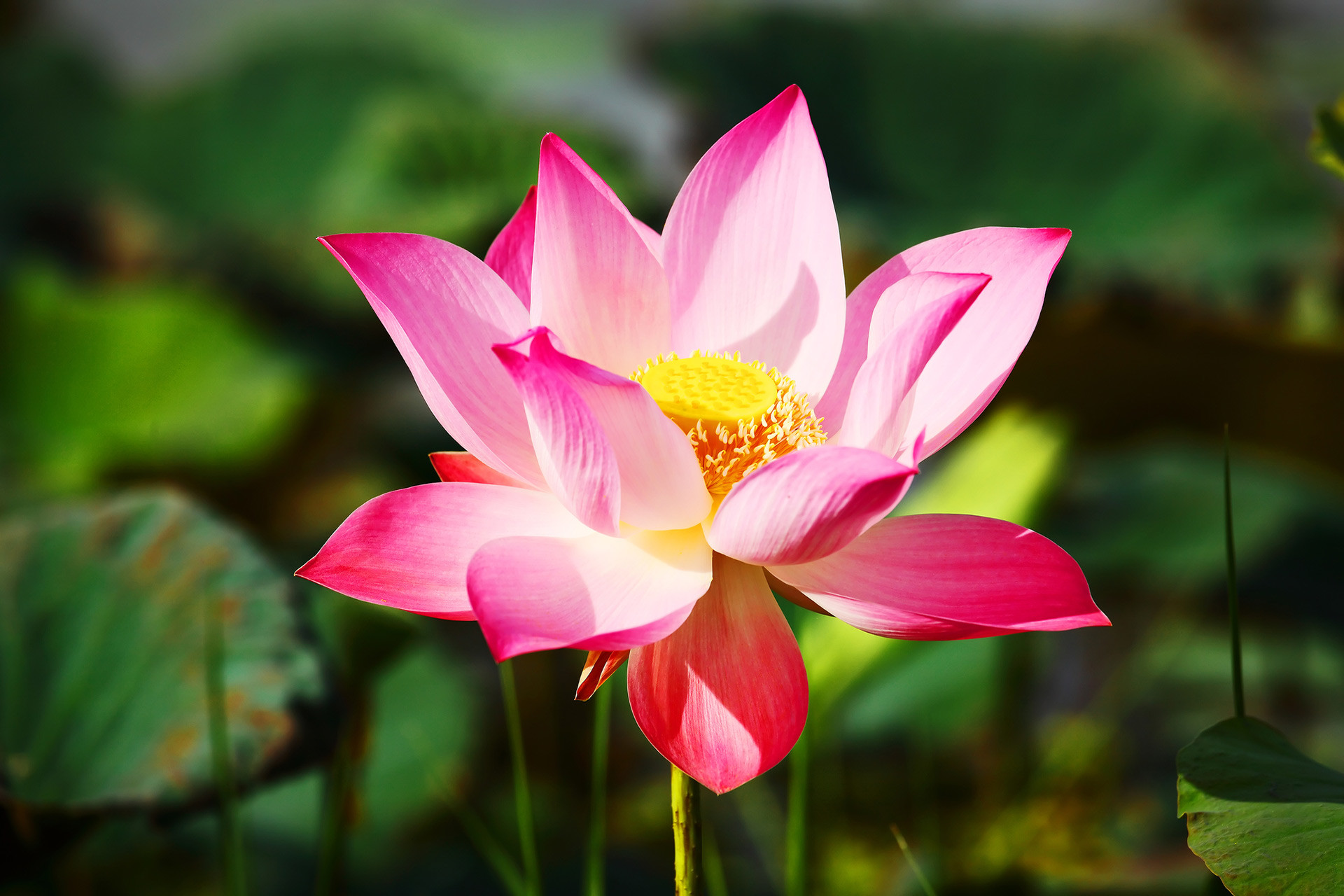 Nelumbo (also known as Indian lotus, sacred lotus, bean of India, Egyptian bean, or simply lotus) has a very wide native distribution and is found in Russia European part and the Far East, including the Astrakhan, Amur, and Khabarovsk regions, around the Caspian Sea, and Primorye. Like endangered , the lotus has been under protection since the end of the 1970s, but humans continue to damage its population. 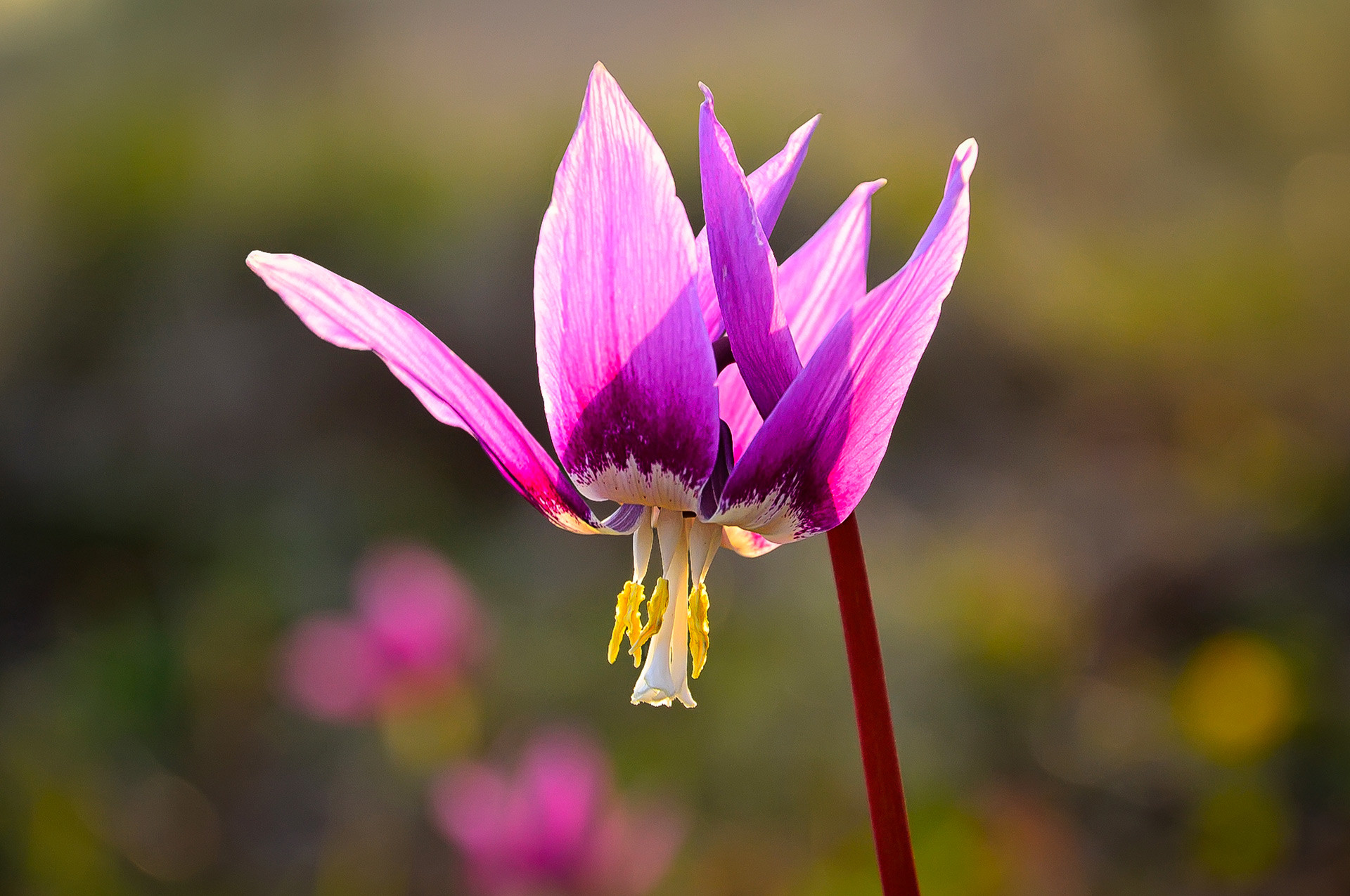 Commonly known as Siberian fawn lily or Siberian trout lily, Erythronium sibiricum is a bulbous perennial in the Liliaceae family. In Russia’s wild the plant can be found in the Altai, Krasnoyarsk, Tomsk, Novosibirsk, Kemerovo, Khakasia, and Tyva regions. Again, us humans are doing pretty well to limit its numbers, so please don’t pick it. 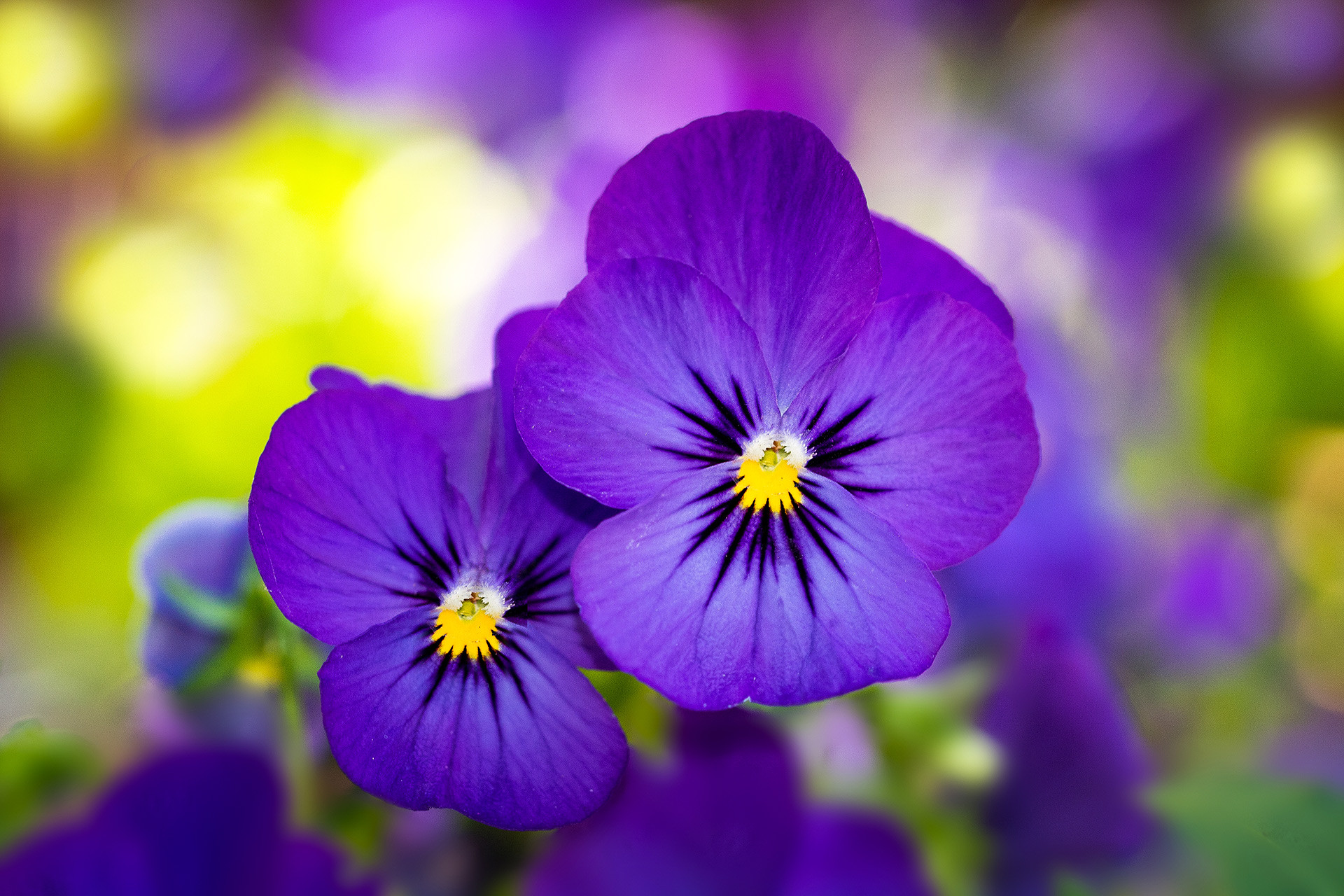 Found throughout Siberia, Altai Primorye, Viola incisa grows on meadow steppes. Excessive grazing and infrastructure are damaging its numbers. For instance, in the plant’s natural area has been destroyed by the expansion of the city of Kyzyl. 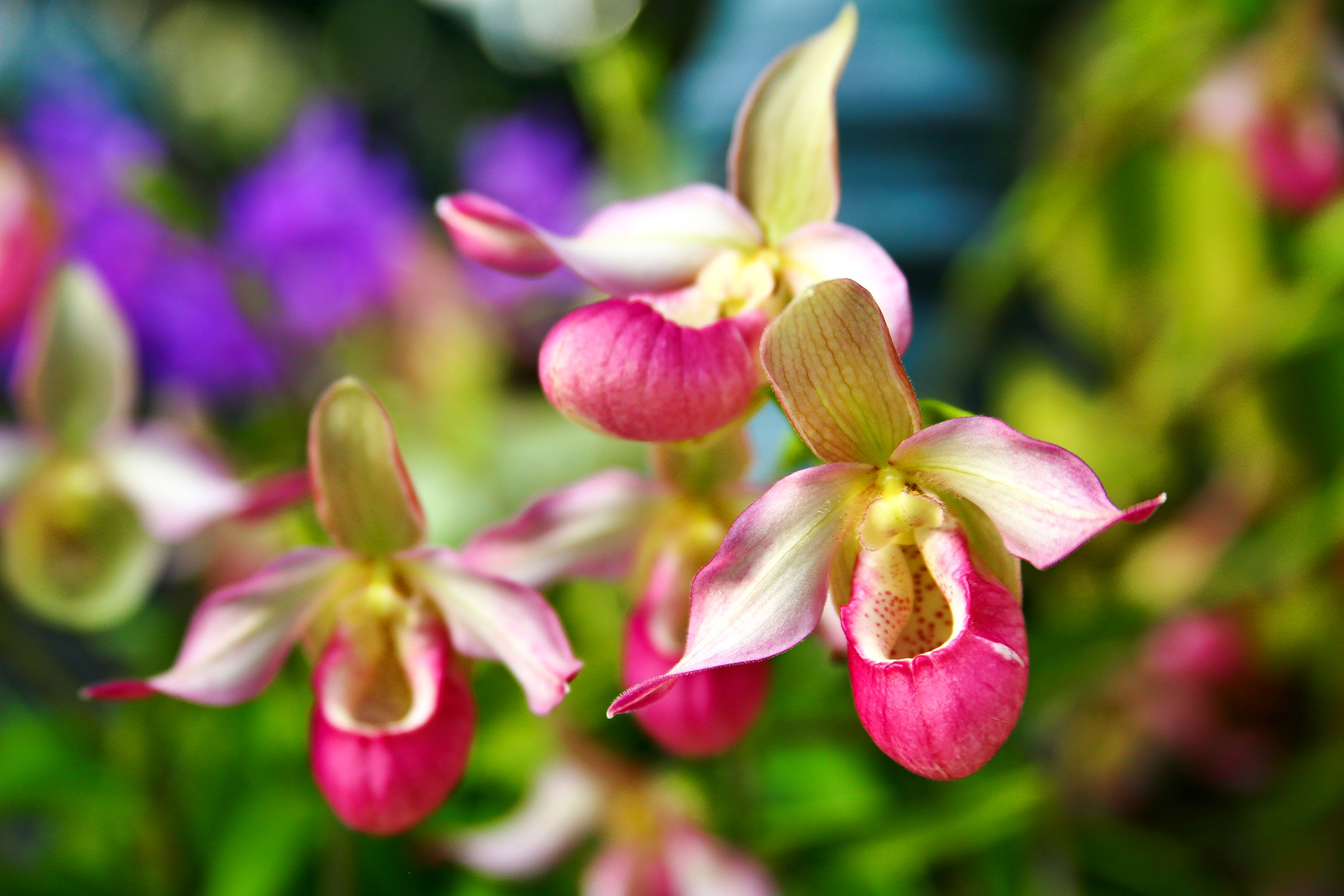 A species of orchid native to Russia’s European part and Siberia, Cypripedium macranthos grows in light deciduous and mixed forests, occasionally in coniferous forests and on their edges as well as the in meadows of seaside terraces. Under protection since the end of the 1970s, the plant is now considered a rare species threatened by many factors, namely deforestation, intensive land use, and picking. 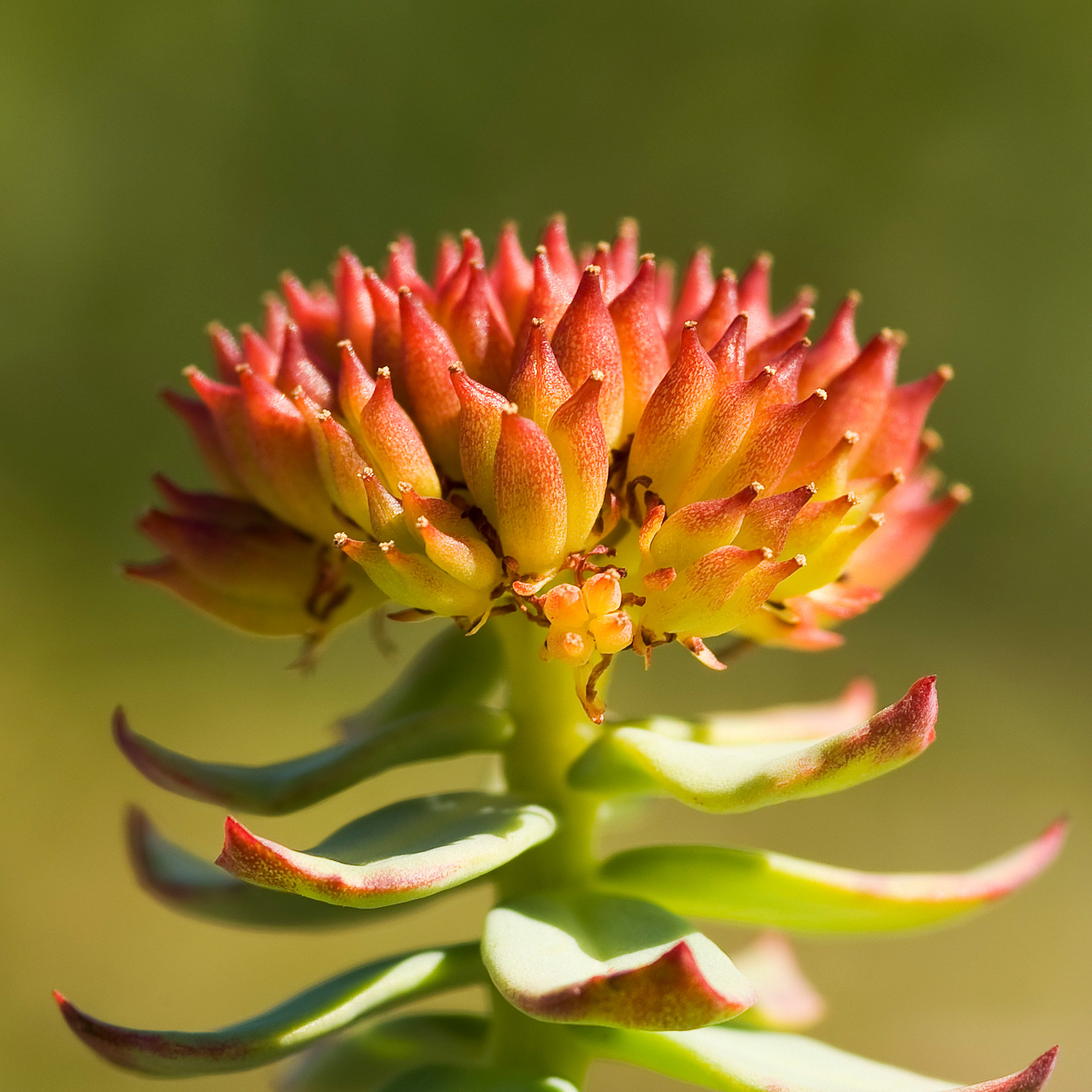 Also known as golden root, rose root, Arctic root, and orphan rose, Rhodiola is a perennial flowering plant that grows in the wild Arctic regions of Europe, Asia, and North America. In Russia, it can be seen in many areas (including Altai and Tyva but is protected only in the Northern part of European Russia, in the Urals, and and mountainous regions of Siberia and the Far East. It’s a valuable medicinal plant that suffers from random picking. 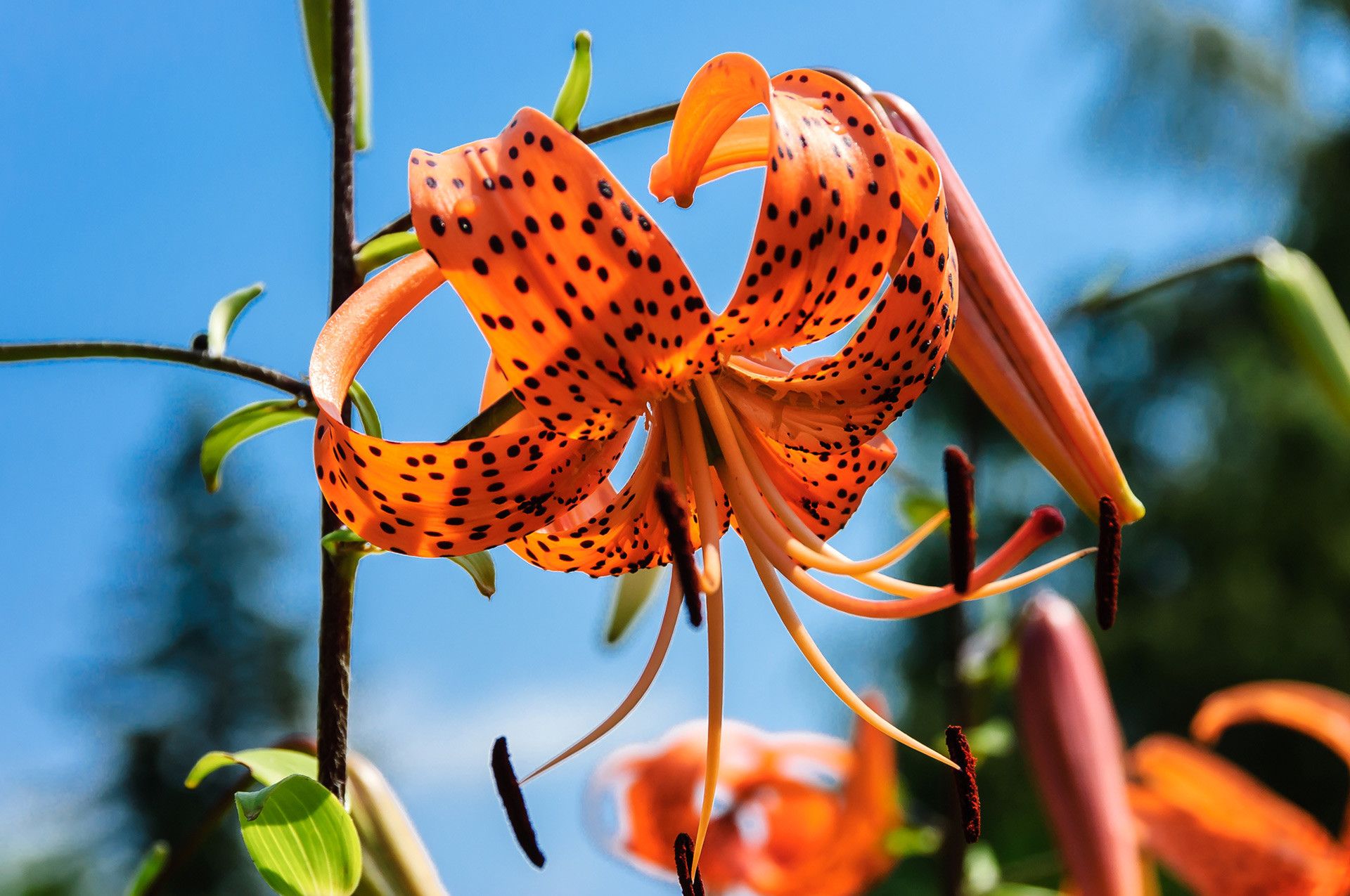 Native to China, Japan, and  Korea, Lílium lancifólium is a rare plant in Russia and can be found in the country’s Far Eastern regions, such as the Primorye and Sakhalin regions. It often grows on rocks and furtive coastal lands, glades in coniferous-deciduous forests, and near hot springs. Like many, the plant’s population is being hit by picking. 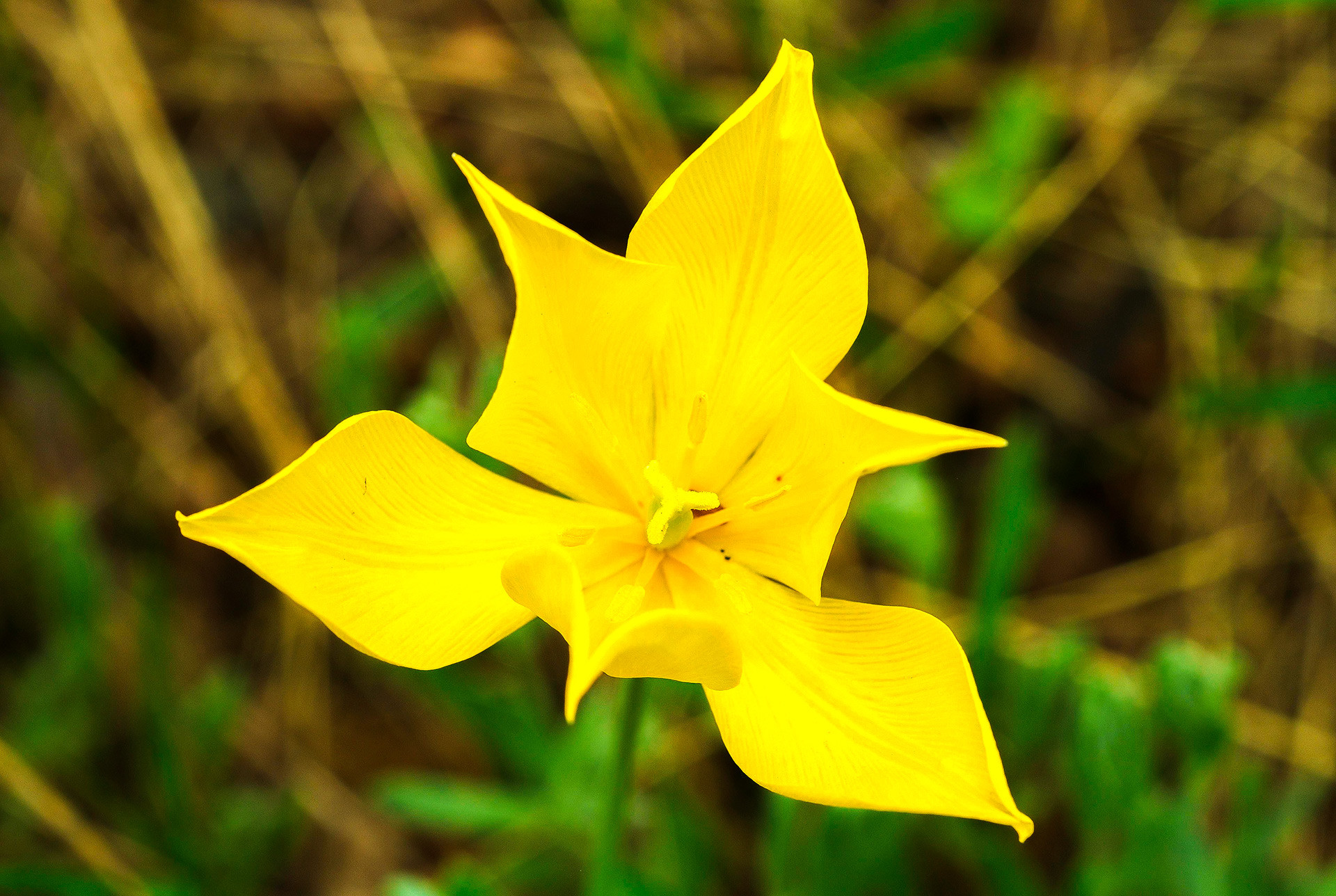 Tulipa , Tulipa suaveolens, or Schrenck's tulip, is a bulbous herbaceous perennial from the tulip family that inhabits the Eurasian steppe. In it grows in the south and southeast areas of the European part of the country and in the North Caucasus. It’s struggling in Chechnya, Ingushetia, and North Ossetia. As a decorative and a medicinal plant, the tulip suffers from collection, land disruption, and cattle grazing.