5 trees Russians can’t get enough of 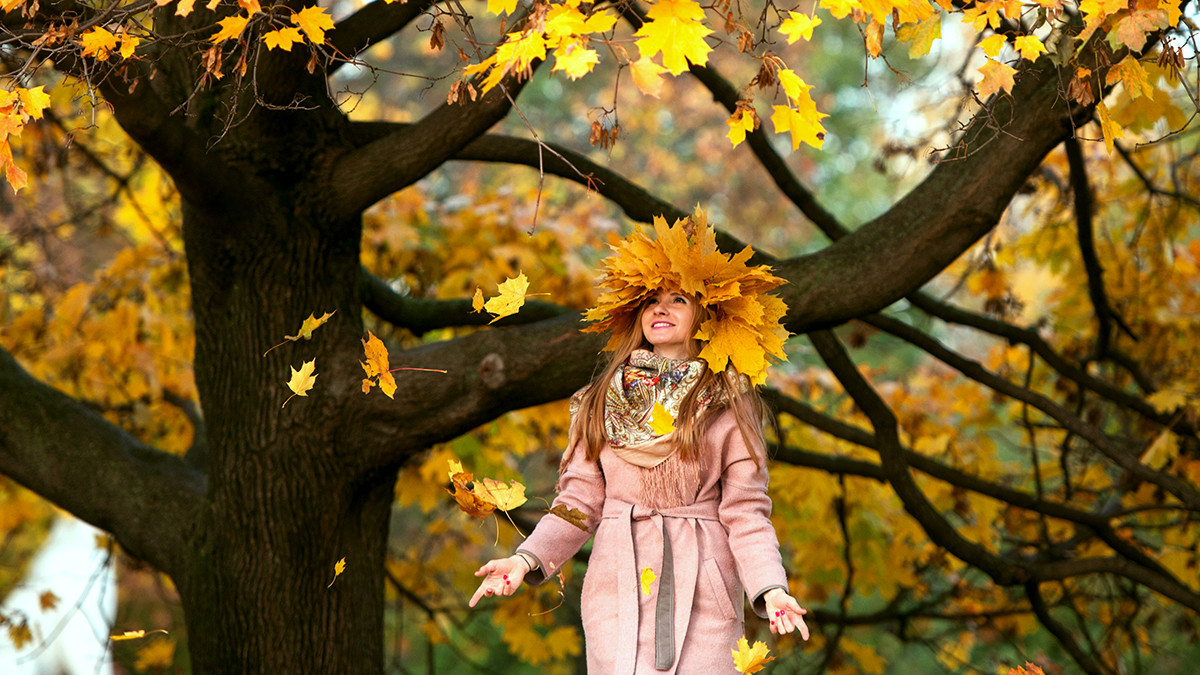 Maksim Blinov/Sputnik
If you see a Russian hugging a tree, don’t be surprised – they’re most likely trying to soak up some positive energy or to heal an ailment. Here are 5 trees that have been praised by Russians since the Slavic times. 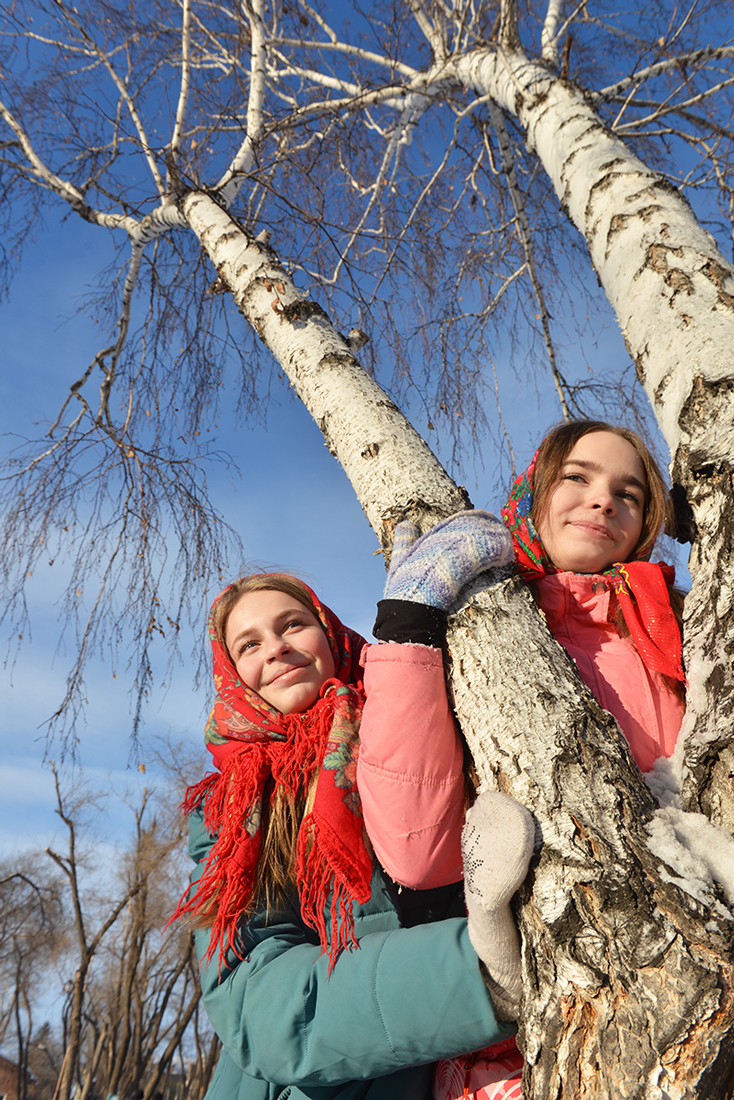 One of the most common trees in the country, the birch is one of the most Russian trees and has inspired many songs, poems, and paintings. It’s a symbol of the country and has held a place in the hearts of Russians since ancient times. Slavs considered this white slender tree sacred and associated it with spring, purity, natural beauty, and feminine qualities.

While linguists connect the origin of the name “bereza” to ancient Slavic “berza” meaning “to shine, show white,” its name is also similar to such Russian words as “beliy” (white) and “berech” (to keep, to take care)  – Slavs attributed the birch with the ability to protect people from evil powers. People either asked the tree to help out directly, or planted one near their house.

The birch and things made from it (like “lapti” footwear or decorated boxes that appear in souvenir shops today) were thought to ward off  evil forces. People believed (and some still do) that just having a walk in a birch grove or simply touching a birch tree can help restore emotional balance, reduce stress, and help one stay happy.

The birch also provided a certain alternative to Egyptian papyrus - Russians used birch bark for writing when paper was not yet known. 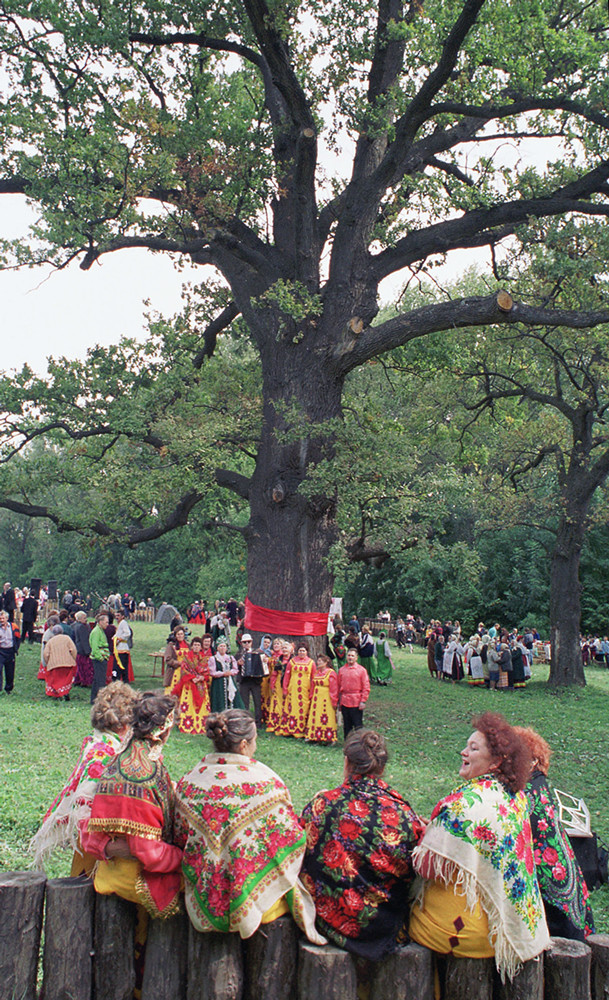 “By the sea stands a green oak tree; / A golden chain strung round it:/ And on the chain a learned cat / Day and night circles round it/..” go the famous opening lines of Alexander Pushkin’s Ruslan and Ludmila. The mighty and grand “Tsar Tree” provoked awe among Slavs as it did among many other peoples. It was considered a tree of Perun, the highest god of the Slavic pantheon and the god of thunder and lightning, and symbolized strength, glory, and male energy.

Following the example of Gods who ruled the world from under the so-called “World Tree,” Slavs also chose olds oaks for meetings, weddings, and rituals believing that everything that happens under their shade happened so by the rule of Gods.

Slavs also built temples and shrines in oak groves that were believed to have both healing powers and the power to bring people back from the dead. According to myth, the tree that acts as a mediator between humans and the Universe. That’s why it was thought that if a human established contact with an oak it would give him/her and even their children immense positive energy to live a long and happy life. 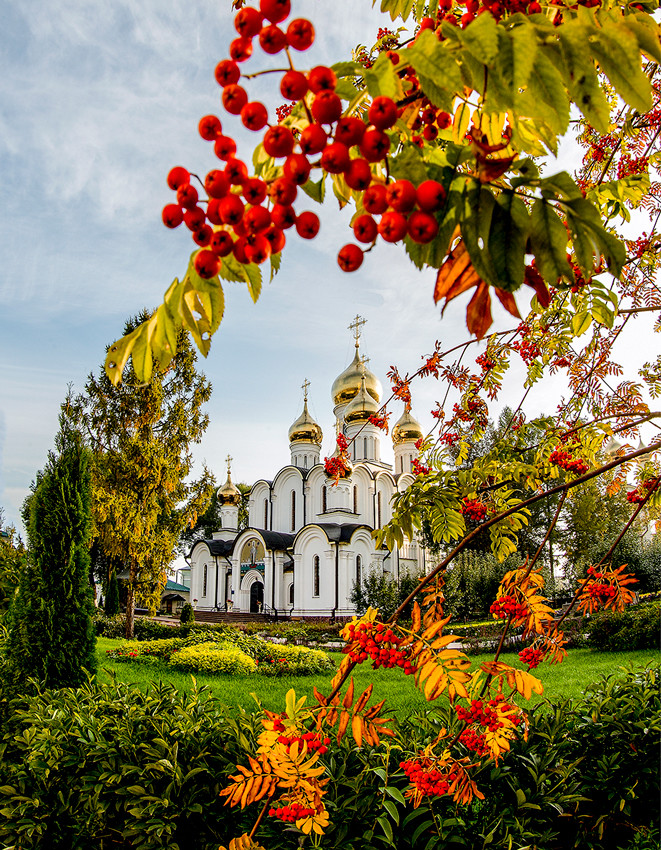 Praised in the works of such Russia’s poets as Marina Tsvetaeva, Alexander Pushkin, and Anna Akhmatova, the rowan-tree has long been  a part of the country’s poetic soul. It’s a very Russian tree that was historically planted in noble estates, monasteries, and ordinary households. The trees festive appearance and bitter berries was and still is associated with  lost youth and love, and loneliness. In poetry it is also represented a symbol of life – tragic and short term but never-ending – eternal.

In folk traditions dating back to the Slavs, the rowan-tree was believed to have magical powers as well. Its branches with bright red berries were considered to be Perun’s mace that could protect a human from all sorts of misfortune, like  a witch’s spells. Similar to the birch, the rowan tree was believed to bring happiness to the household and it was common to use rowan berries or leaves to ward off evil, as medicine, to make the food last longer, and to purify water. The latter method is still used today - a rowan tree branch has chemicals that can decontaminate dirty water. 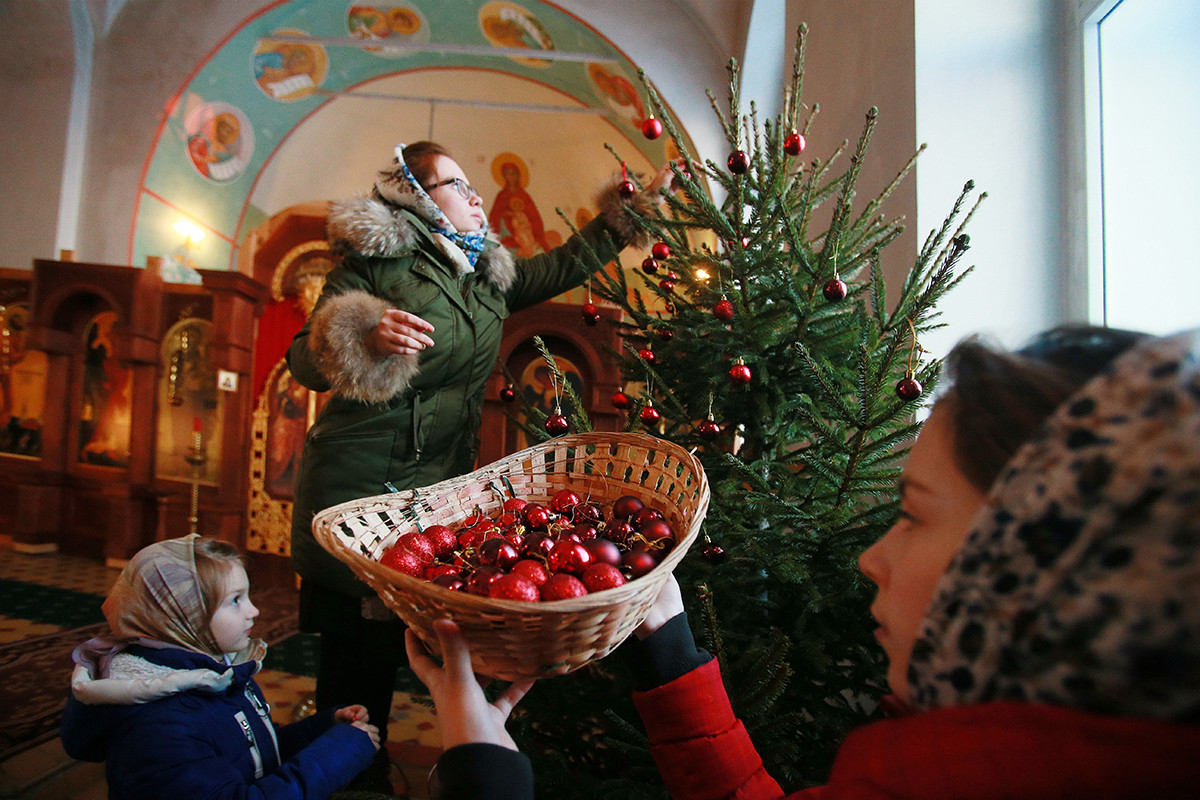 The main Christmas tree, the “yolka” is another common resident of Russian forests. Also given a sacred significance by Slavs, it was believed to represent the eternity of life and connected the living and dead. Fir trees were thought to have healing powers and the ability to protect the household from bad things, its branches and cones were also used for medical purposes.

As a mediator between the living and the dead, fir trees became an important part of Slavic funeral rituals. Today their branches are still used as decorations for graves and its wood is used for making caskets. 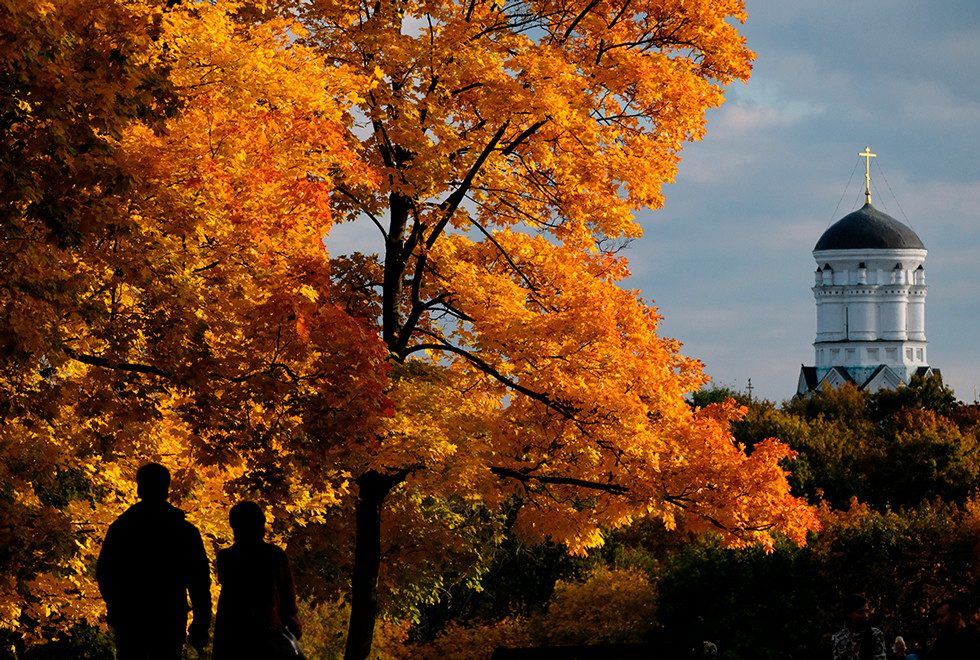 Russians love to take pictures with maple tree leaves –  it’s a sort of Instagram ritual to mark the beginning of autumn. Yet in Slavic mythology maple trees have a more mystical meaning – back in those days they were considered a symbol of reincarnation and Slavs believed that every maple tree hosts a human soul waiting for its next reincarnation. “Five-finger” maple leaves added to this human association.

A maple tree also had a second name – “yavor.” The tree was used to honor certain Slavic holidays and as decorations.

In Western Slavic culture, it was believed that maple trees could show the true nature of a person. If a dry maple tree started to blossom after someone touched it, it meant they were an honest and pious man/woman. Whereas if the tree became dry, the person in question was not so trustworthy.