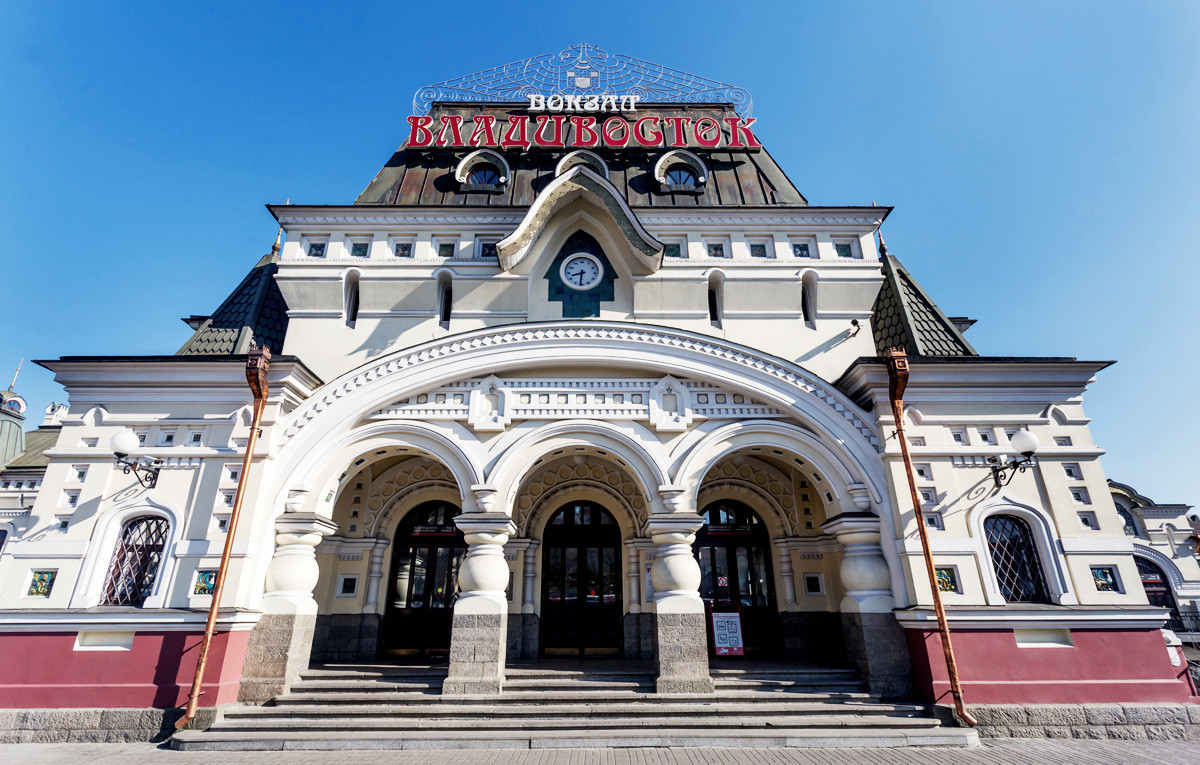 Those brave people who can manage a week-long trip on the train via the Trans-Siberian Railway see this amazing Vladivostok station at the end of their voyage. Built in 1893, the building was stylized to look like a palace. It is considered one of the most beautiful buildings in the Russian Far East. 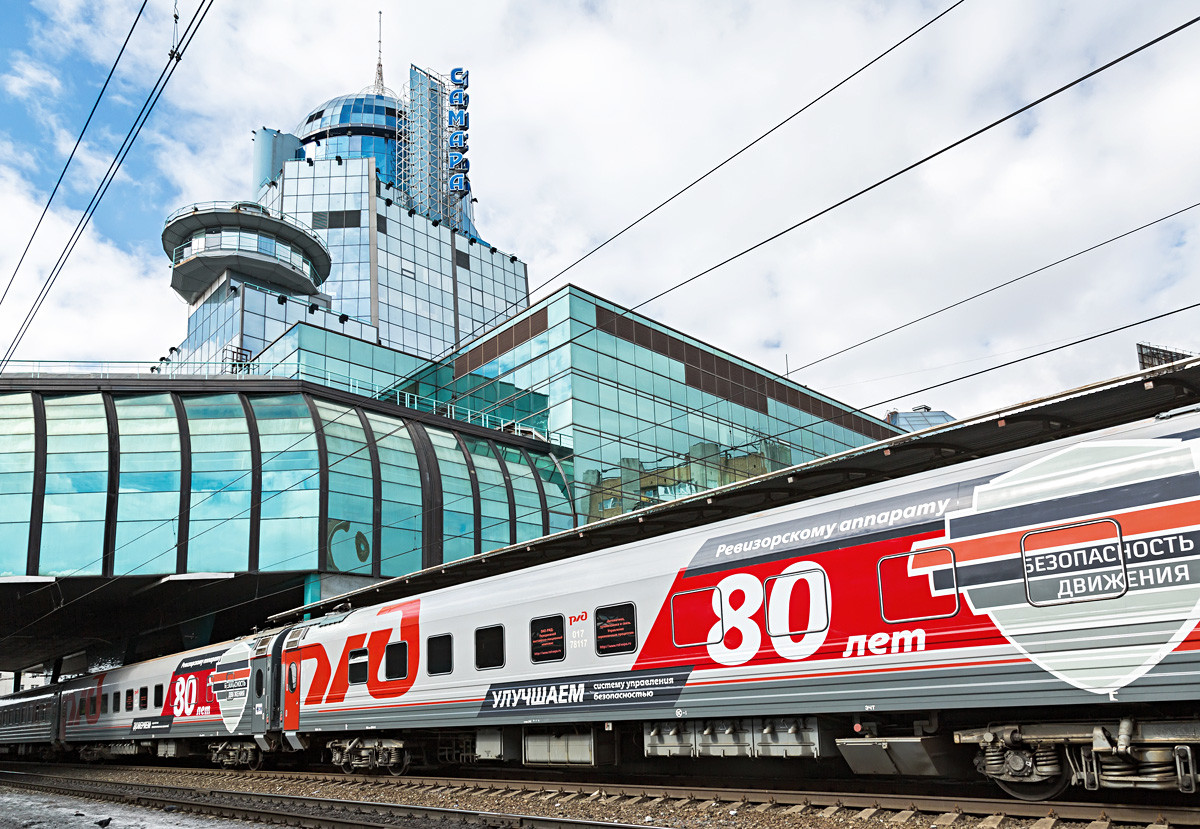 The railway station in Samara can be easily confused with a business center. 101 meters high, it is the tallest railway station in Europe. While waiting for trains, passengers can relax in the comfortable sunroom with fountain, or climb up to the observation deck on the 18th floor to enjoy a view of the city. 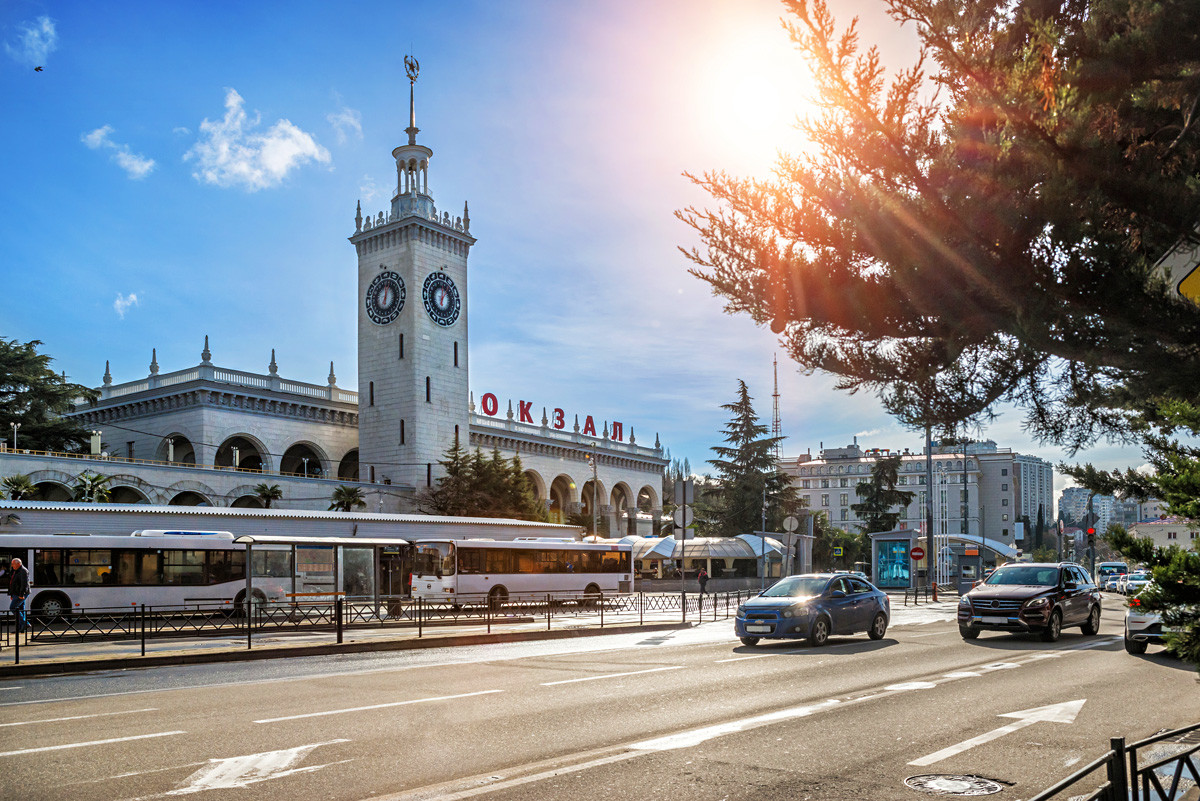 Unveiled in 1952, the Sochi railway station is one of the largest not only in southern but on the whole Black Sea coast as well. The station was built in the style of communist monumental architecture and was a favorite filming place of Soviet cinema.

Standing on the square in front of the Krasnoyarsk railway station, a tourist may be surprised to see a 16-meter with an unusual figure of a lion holding a shovel in its paw. This is the official heraldic symbol of this Siberian city. 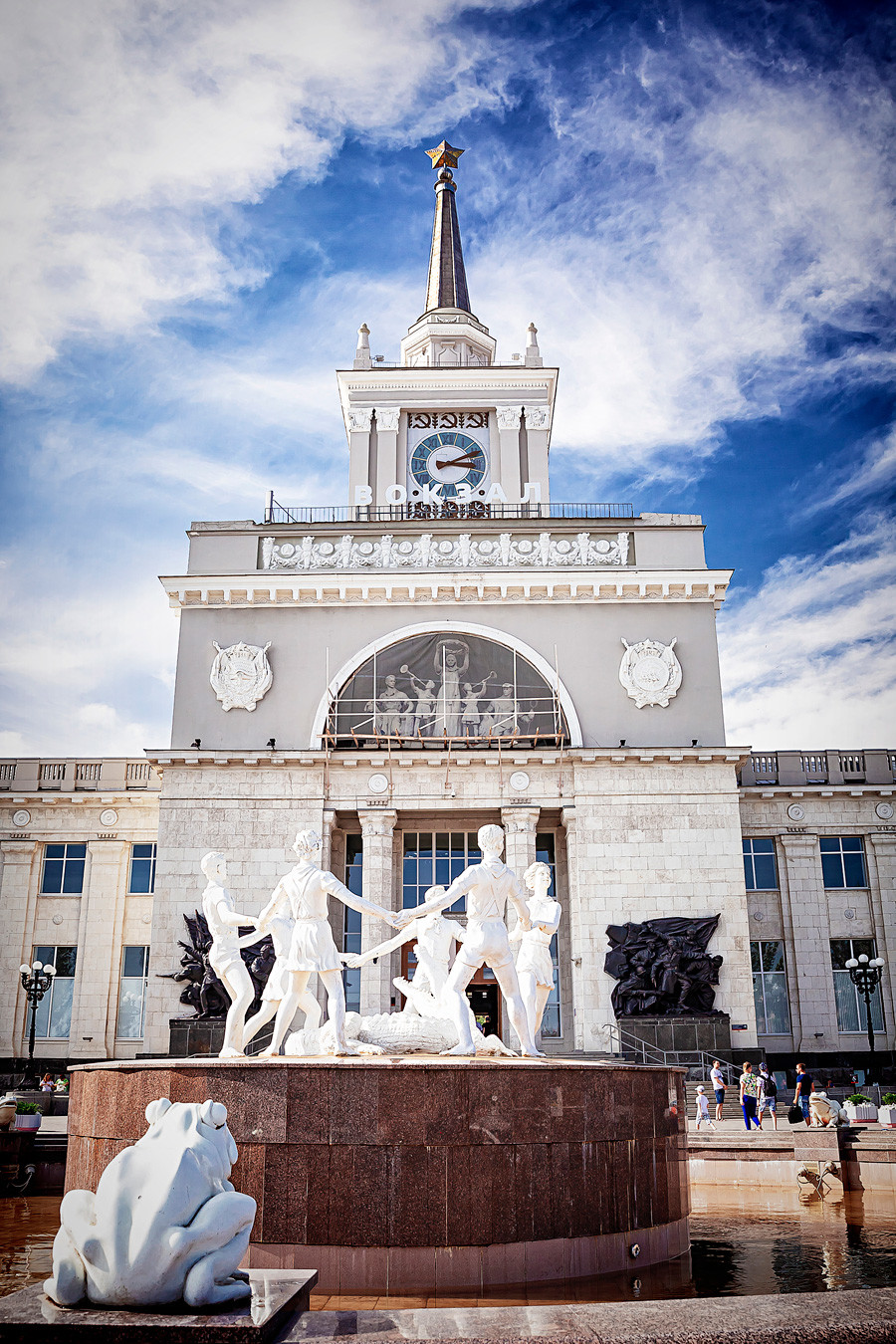 During WWII, the old building of this railway station was almost completely destroyed. In the early 1950s, this new one was erected and decorated with huge colorful images dedicated to the events of the Russian Civil War and WWII.

In 2013, the Volgograd station was hit by a terrorist act. Shortly before the New Year celebrations on Dec. 29, a suicide bomber blew himself up inside the building, taking the lives of 18 people. 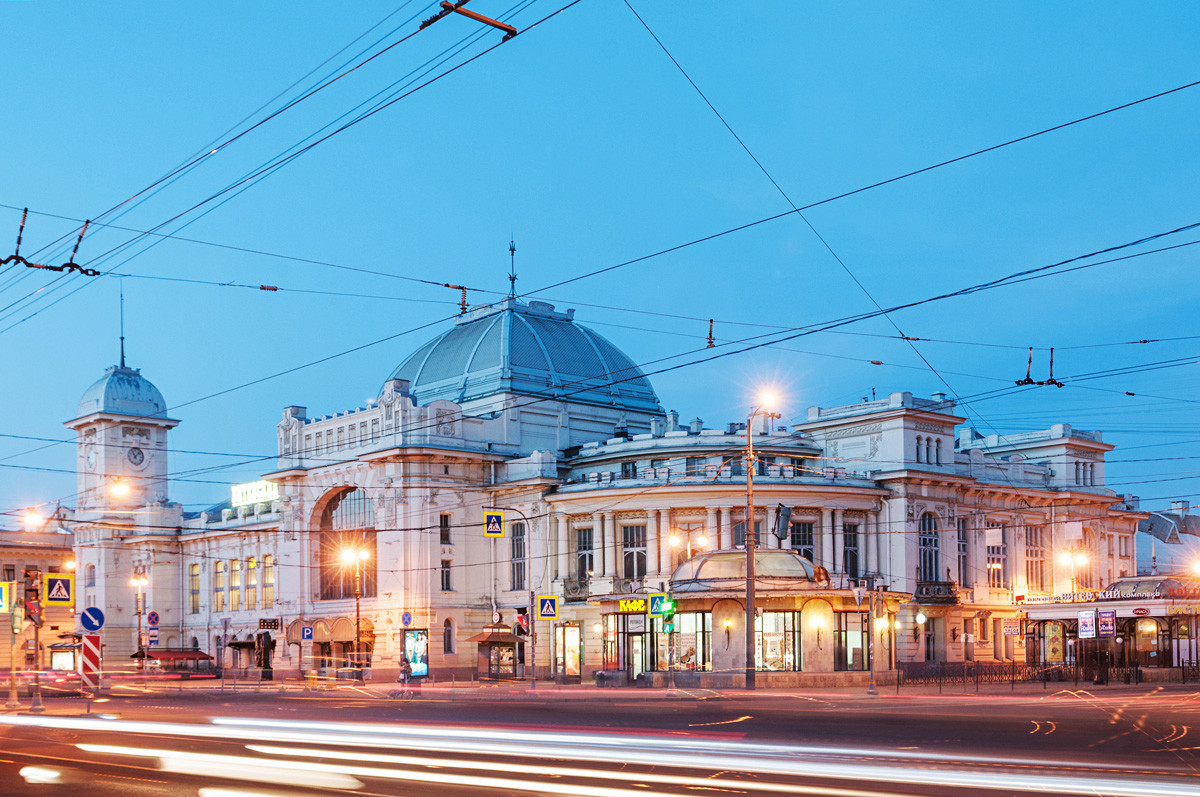 Built in 1837, Vitebsky is the oldest railway station not only in St. but in the whole of Russia. The building we see today was built in 1904 in the Art Nouveau style.

station is a beloved place for filmmakers. Over 150 Soviet and Russian movies were shot there.

You can see Moscow’s most beautiful train stations here.