Whale safaris in Russia are the experience of a lifetime! (PHOTOS) 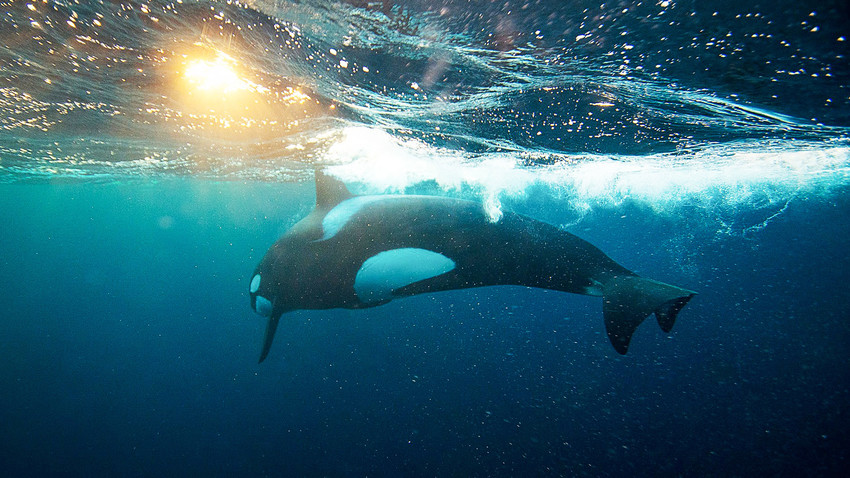 “I can proudly say that I got bit by a shark,” laughs Mikhail about the tiny shark he encountered in Capetown. “As I was exploring some laminaria, a catshark measuring about 30 centimeters suddenly crept up behind and bit me right on the lower lip and the pressure regulator… I still have pockmarks under my lip from the teeth."

But don’t let the story put you off booking a trip with these guys. They’ve been at it for a while! 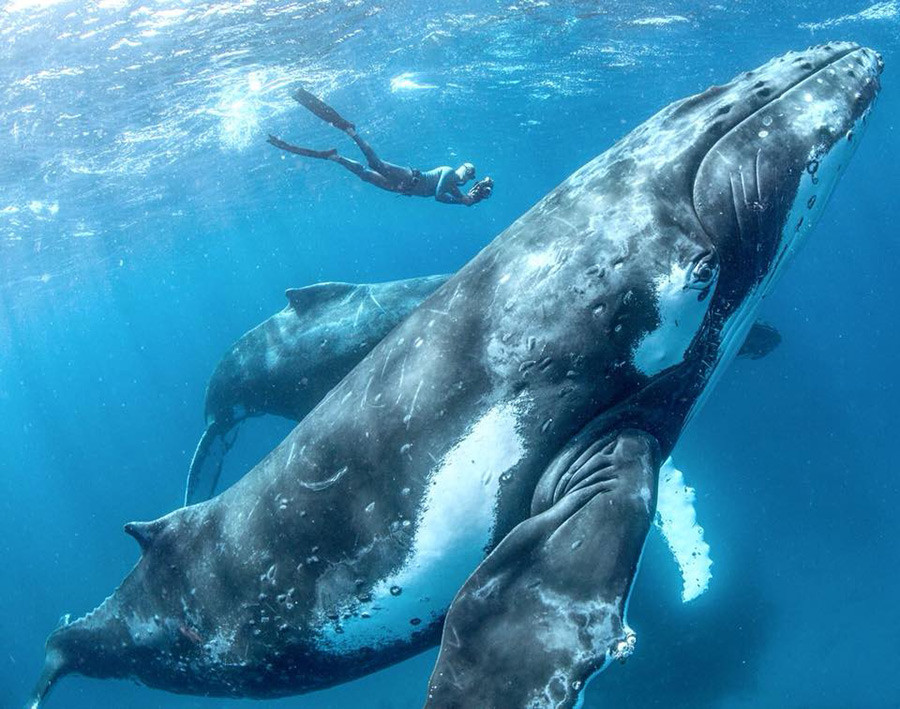 "It all began with a love of travelling and the wilderness. In 2010, my wife and I, together with friends, crossed several countries in southern Africa by car. Little by little, the hobby turned into a business - we set up Team Trip, which brings together people with a thirst for exotic adventure and a love of the wild." 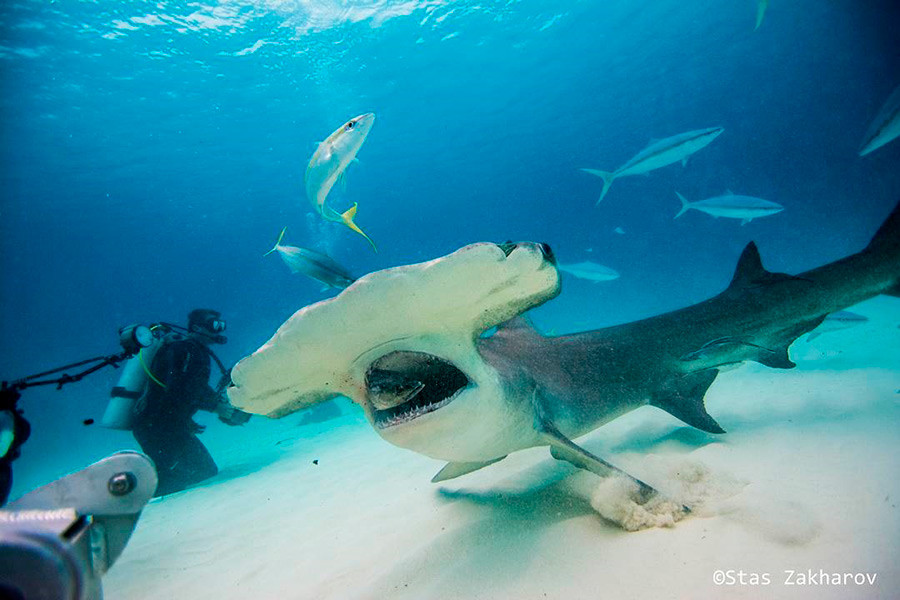 "So many of our adventures with Team Trip revolved around oceans, which is in part due to my own love of underwater photography, that at some point we began diving with whales. This led to the creation of a separate project - Whale Watching Russia." 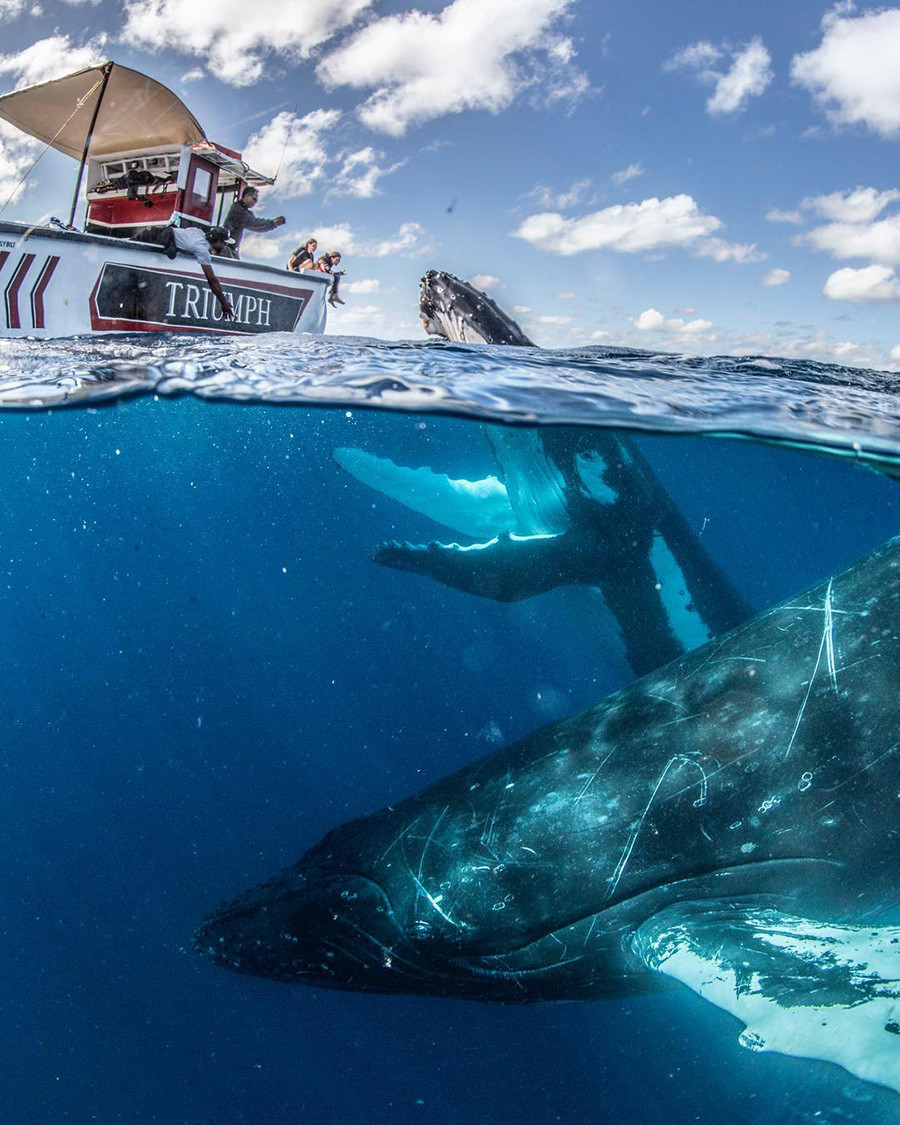 "The project focuses on the world of whales - studying them in cooperation with marine biologists, protecting them alongside wildlife conservation organizations, as well as other activities, such as surveilling them in their natural habitat, with ordinary people who love the ocean." 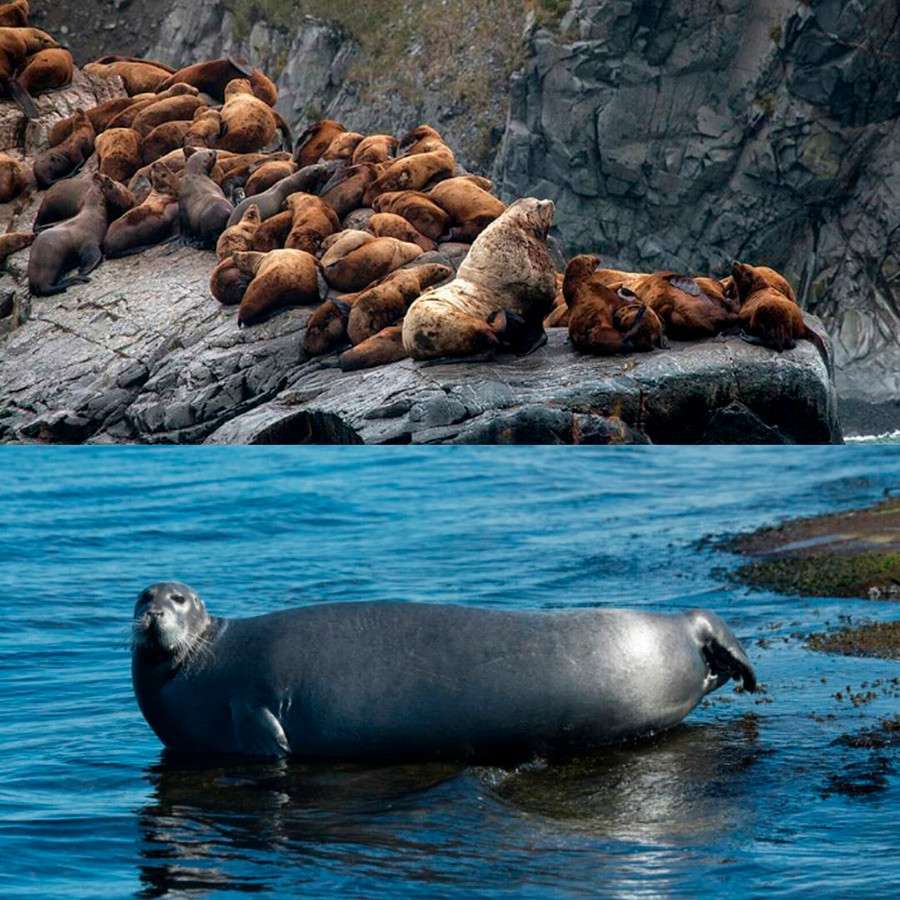 "As a result, we have quite a large team. They’re not our staff, but rather, partners who join us on various projects. Biologists, activists, guides and tourists." 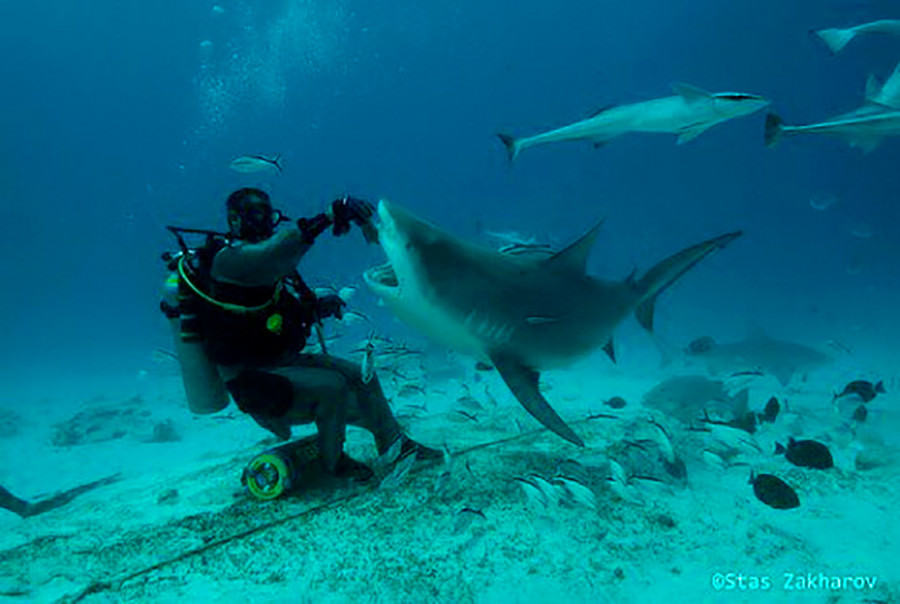 "We travel the world in search of whales, open up new routes in Russia and mount efforts for the protection of the species - such as the current operation, which is aimed at the serious issue of killer whale and beluga-catching in Russia."

READ MORE: 100 most beautiful places in Russia – the ultimate list 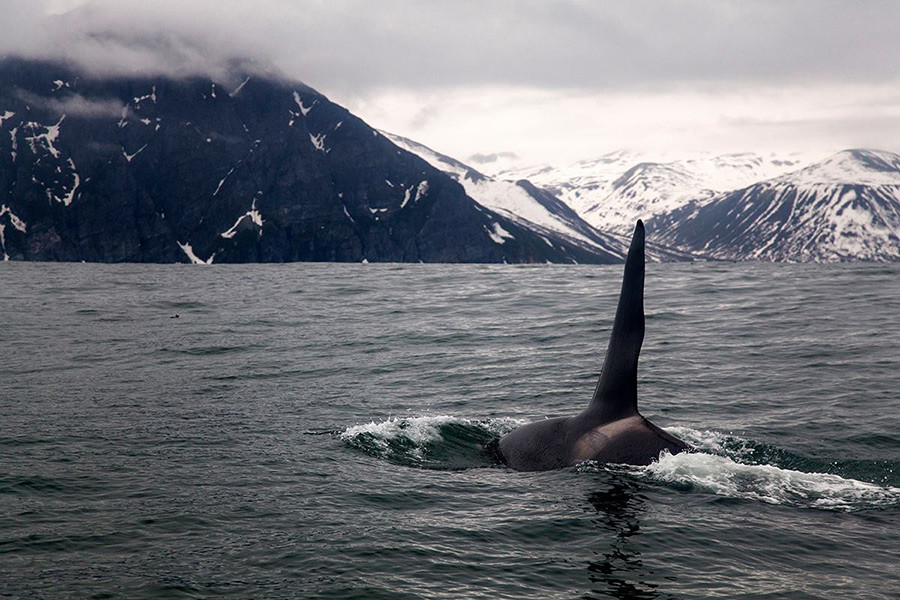 "Swimming with whales in their natural habitat is perfectly safe for a human. For instance, even the infamous Killer Whale never attacks a human in the wild." 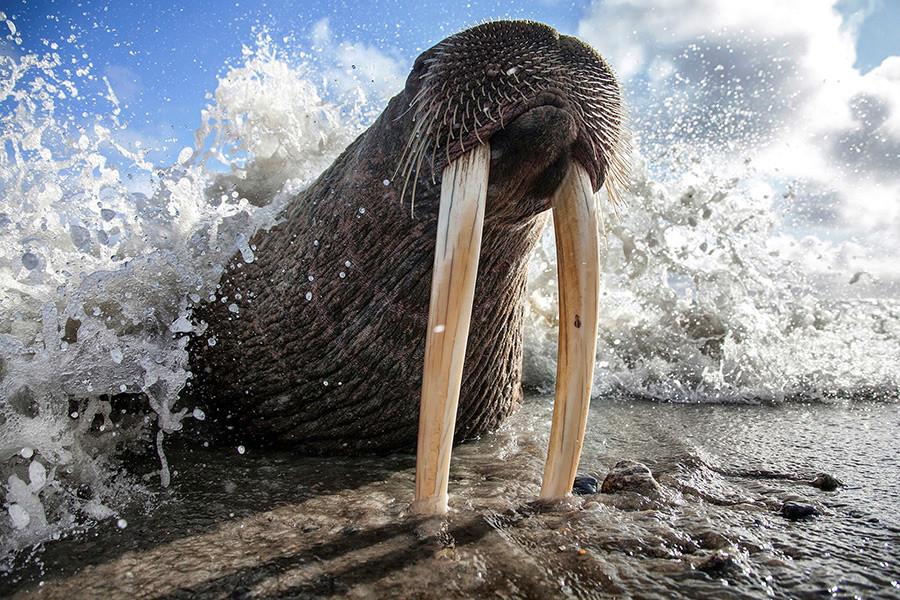 "Nevertheless, when working with such large species, one must always play it safe. We never touch the whales, as it might provoke sudden movements. We also steer clear of the tail fins."

READ MORE: If you reach any of these 10 stunning places in Russia, you're a true adventurer (PHOTOS) 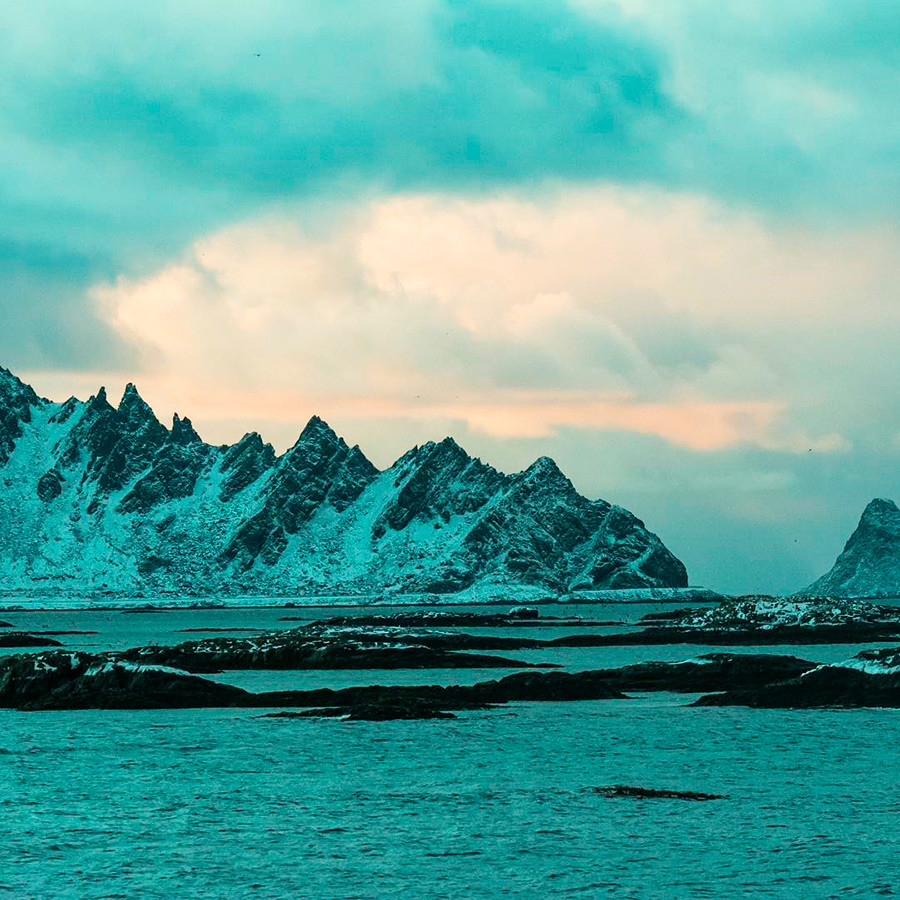 "There was a curious incident involving one of our partner-guides in South Africa recently. He accidentally got into the mouth of a whale that was in the process of swallowing a massive load of sardines. He managed to get out quickly, but we were really worried for a moment. A whale can’t swallow a human because it has a very narrow throat. But it can easily drag a person down when frightened." 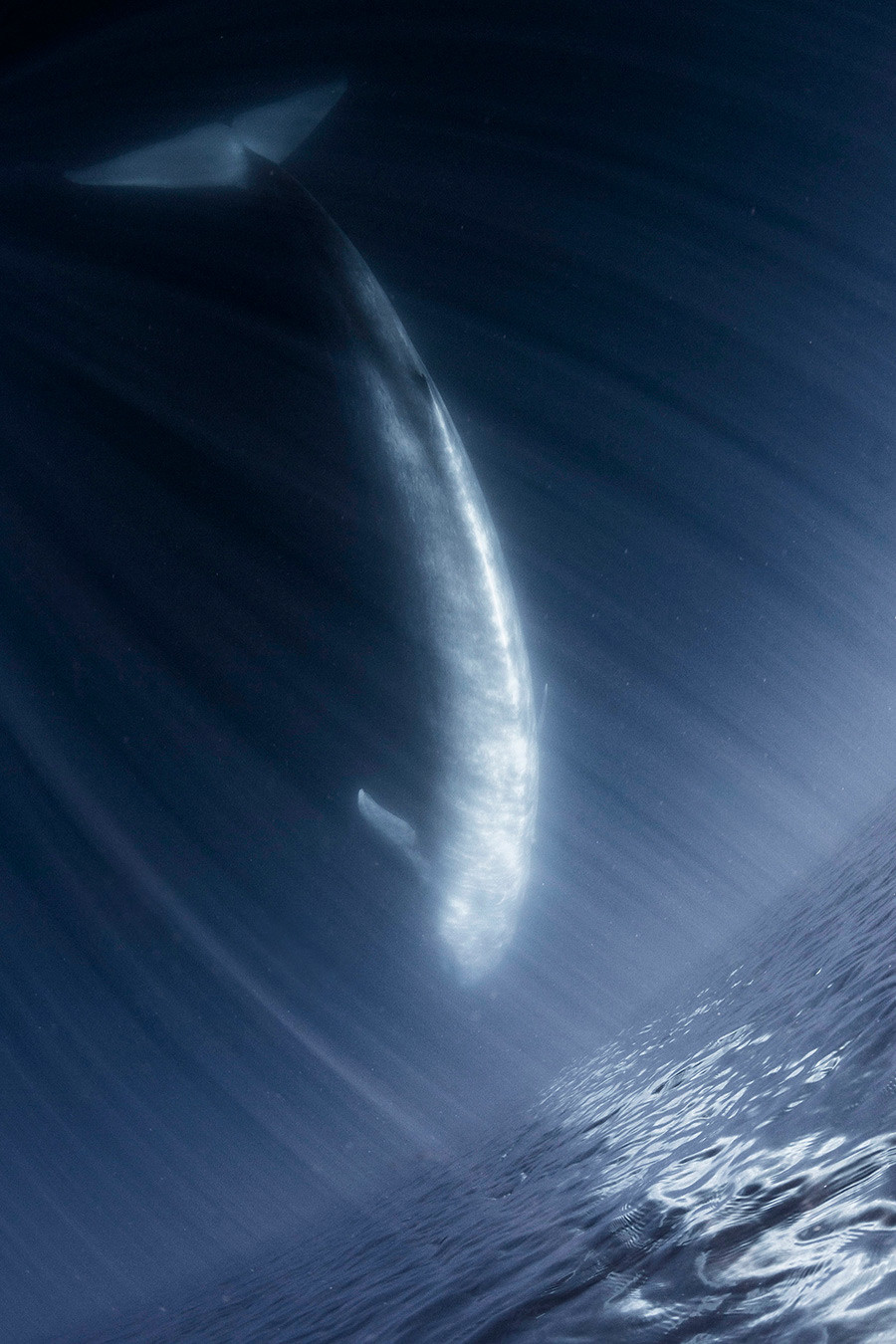 "Still, such incidents are extremely rare. All our encounters with whales result exclusively in the most unforgettable memories. I especially appreciate when solid contact is established." 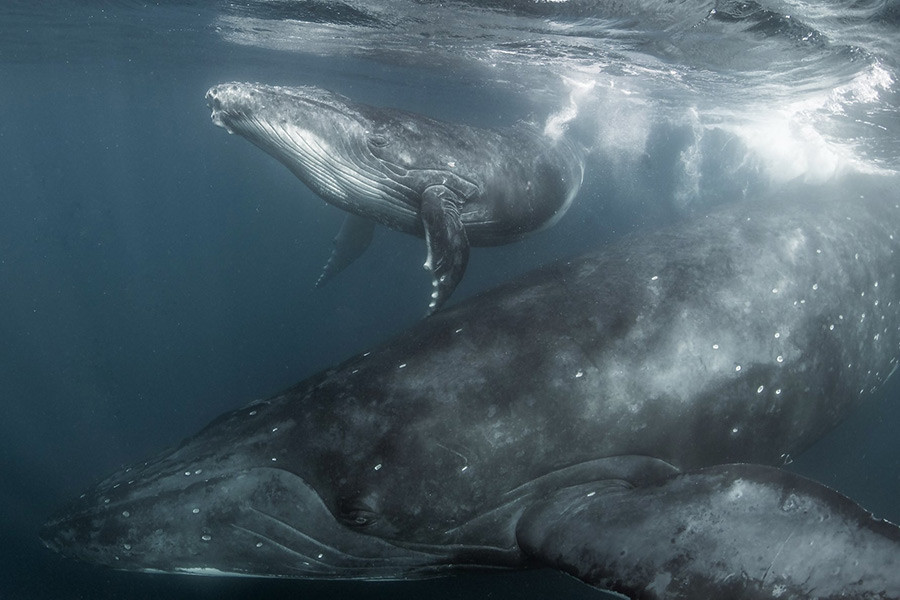 "Something extraordinary happened on our expedition to Tonga last year, and on the very first day as well. Two gigantic male Humpbacks played games with us for nearly four hours - surveilled us with their huge eyes, poked their noses up toward the boat and even patted us with their massive fins while we were underwater. It was an unbelievable experience." 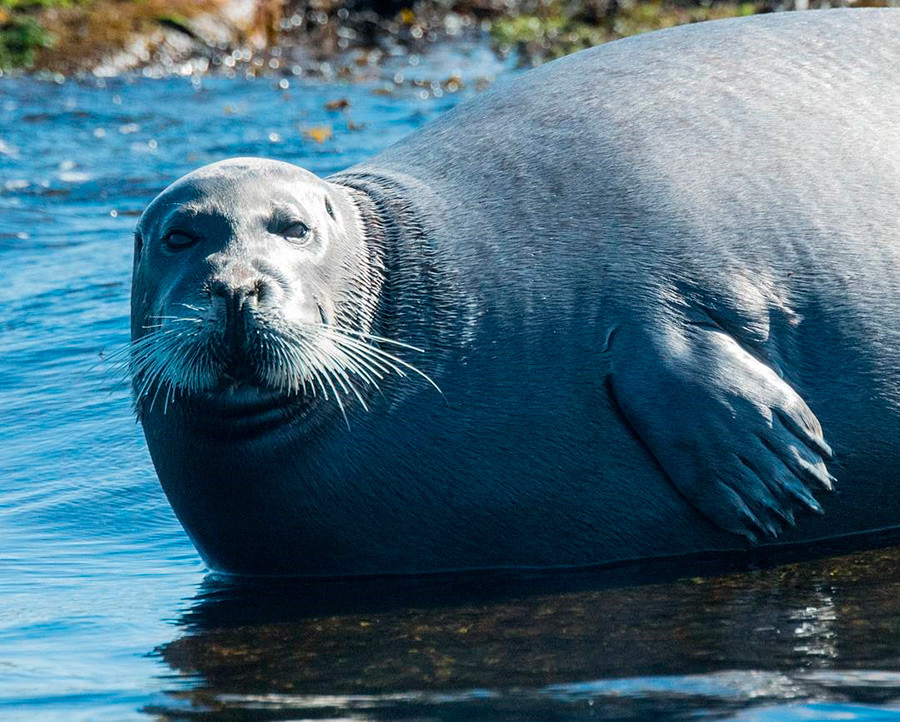 And in case you’re interested in some more photography, visit Mikhail’s personal website at mkorostelev.com with some more of his amazing shots.