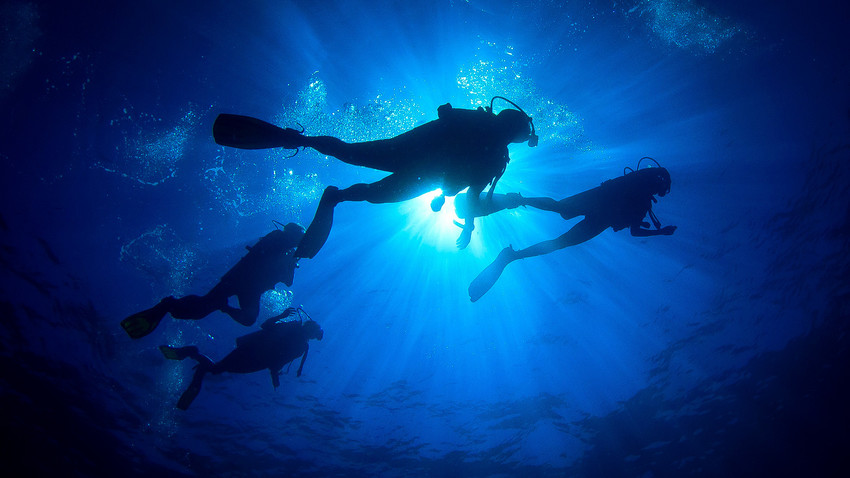 Legion Media
Incredible caves, wrecks, whales, and seals are just a few things to see in the Russian waters. One thing is certain though: If you’re not diving in the Black Sea, prepare yourself for icy waters. 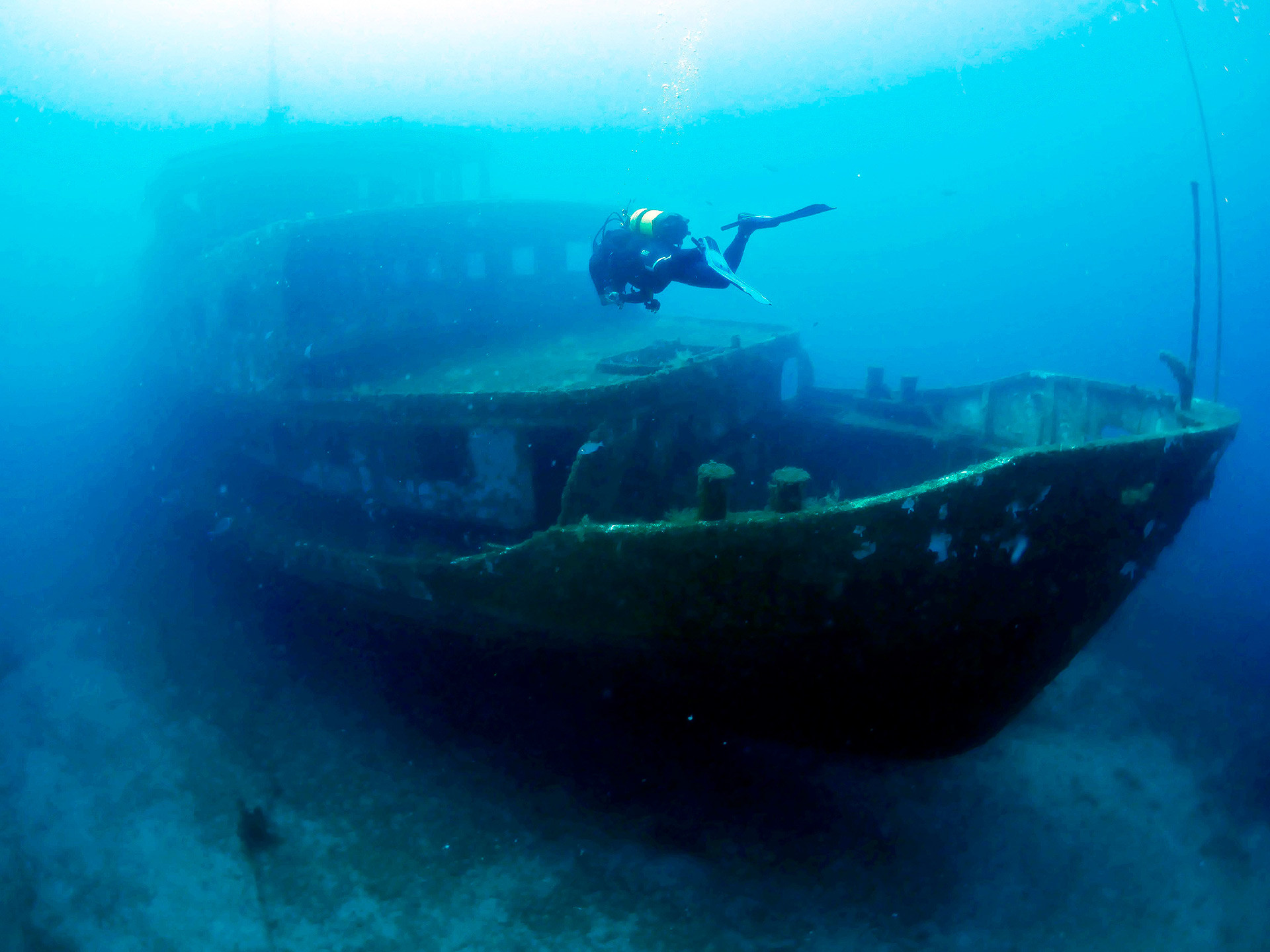 Yes, this probably won’t surprise you: The Black Sea is a key diving destination and the warmest diving location in the country - you can even meet dolphins here. Vladimir Putin himself once dived here and even discovered a few ancient artefacts (reportedly a stunt).

Beyond a depth of 150-200 meters there’s not much aquatic life to behold due to high levels of hydrogen sulphide, but the upside of this is that shipwrecks remain preserved for much longer, as well as crashed WWII planes. Just off the coast of the Russian city of Novorossiysk there are over 20 shipwrecks, all buried at around 40 meters. 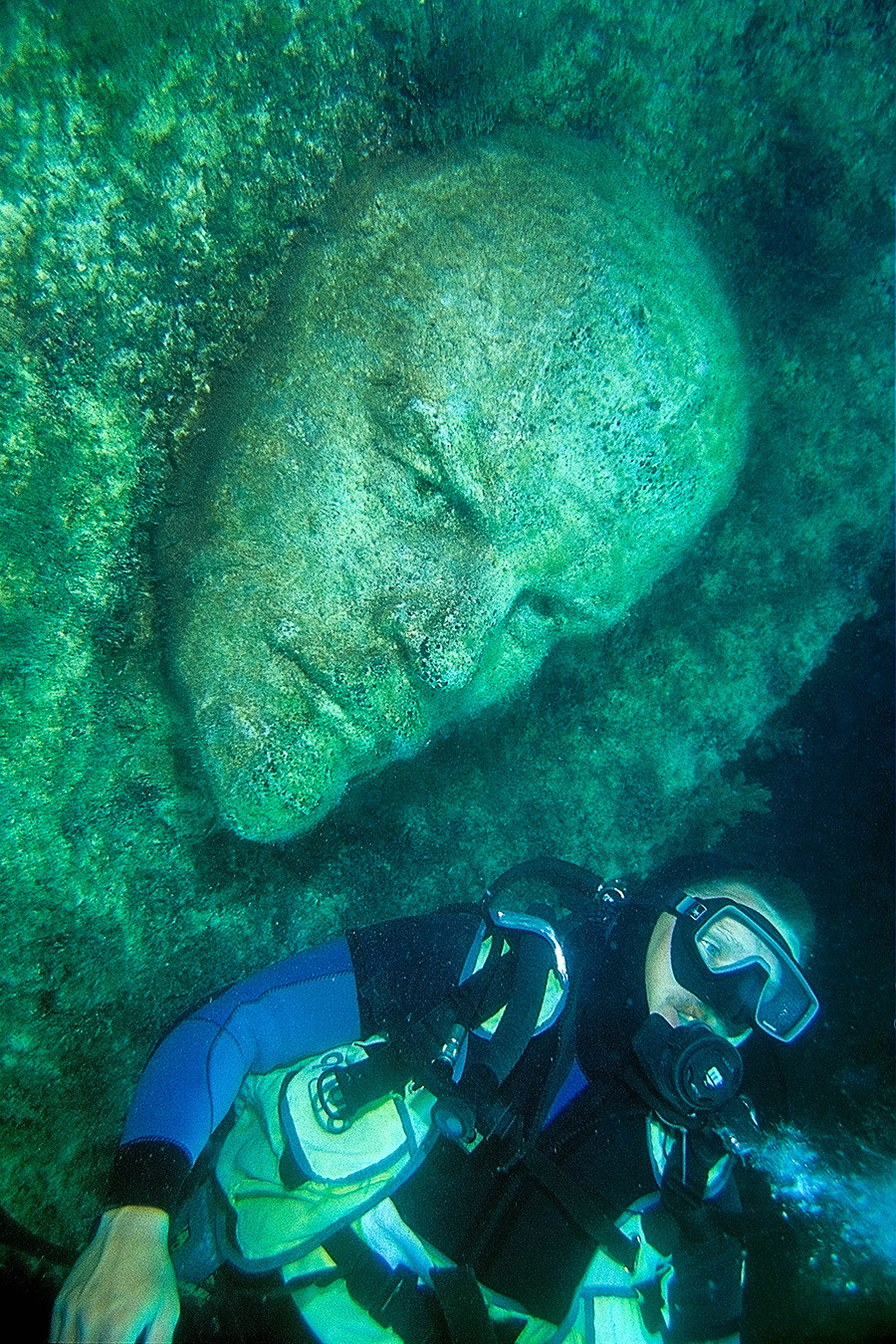 One interesting location is just near the village of Olenevka in Crimea – an underwater museum of Soviet leaders’ busts. There’s no exceptional flora or fauna around but seeing Lenin, Stalin, and other Bolsheviks underwater is a once in a lifetime experience. 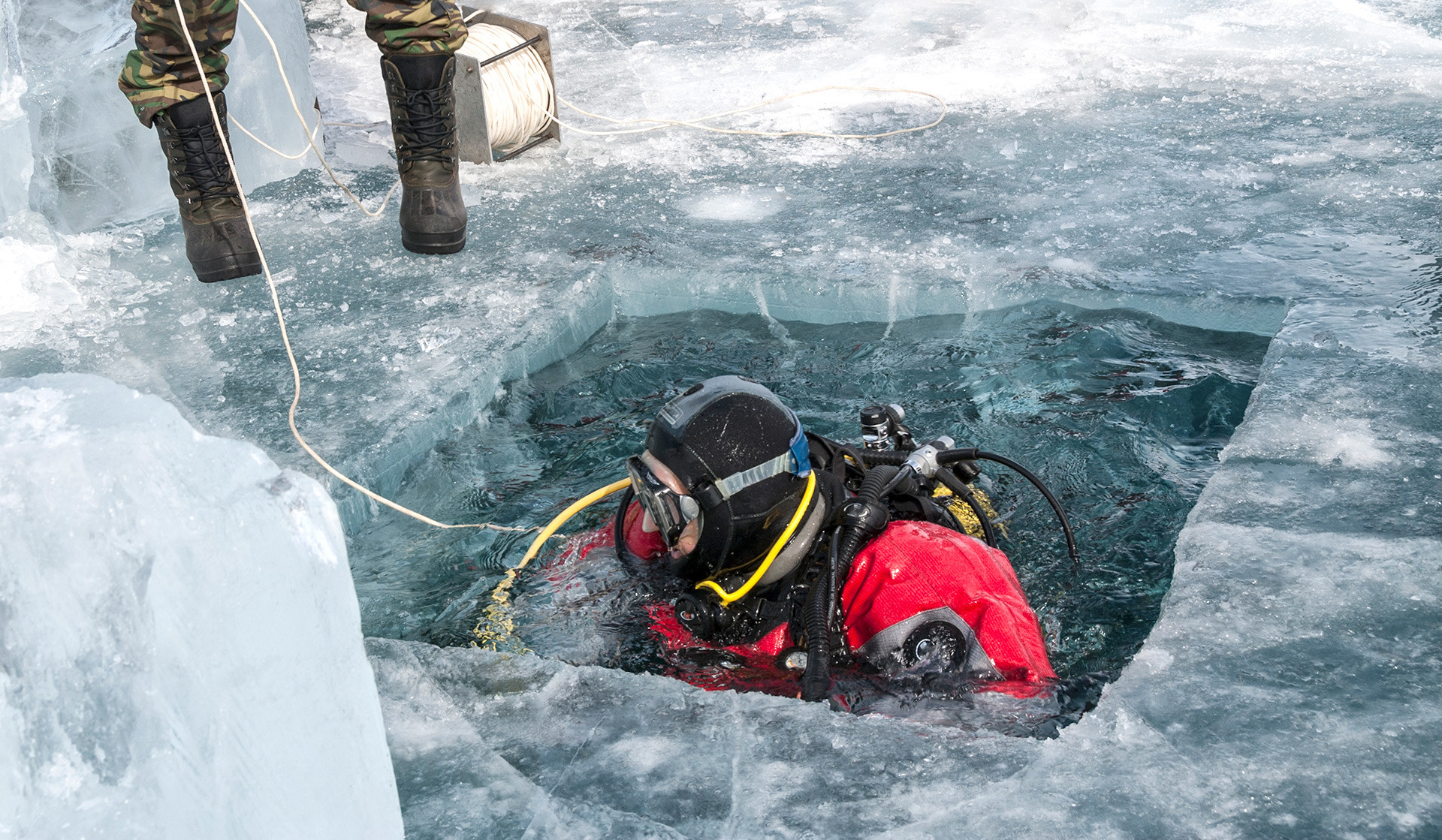 Famous for its beauty, Lake Baikal in Russia’s Siberia is also one of the deepest (1,642 meters), oldest, and largest lakes on the planet containing 20 percent of all freshwater. There are over 50 diving sites here and many options for beginner and advanced divers – from dive-safaris to ice diving.

High visibility and rich flora and fauna make this a wonderful diving destination all year round. Just remember to wear a drysuit – the water here is freezing – only about 3-4 °C in June and 7-10 °C in August. 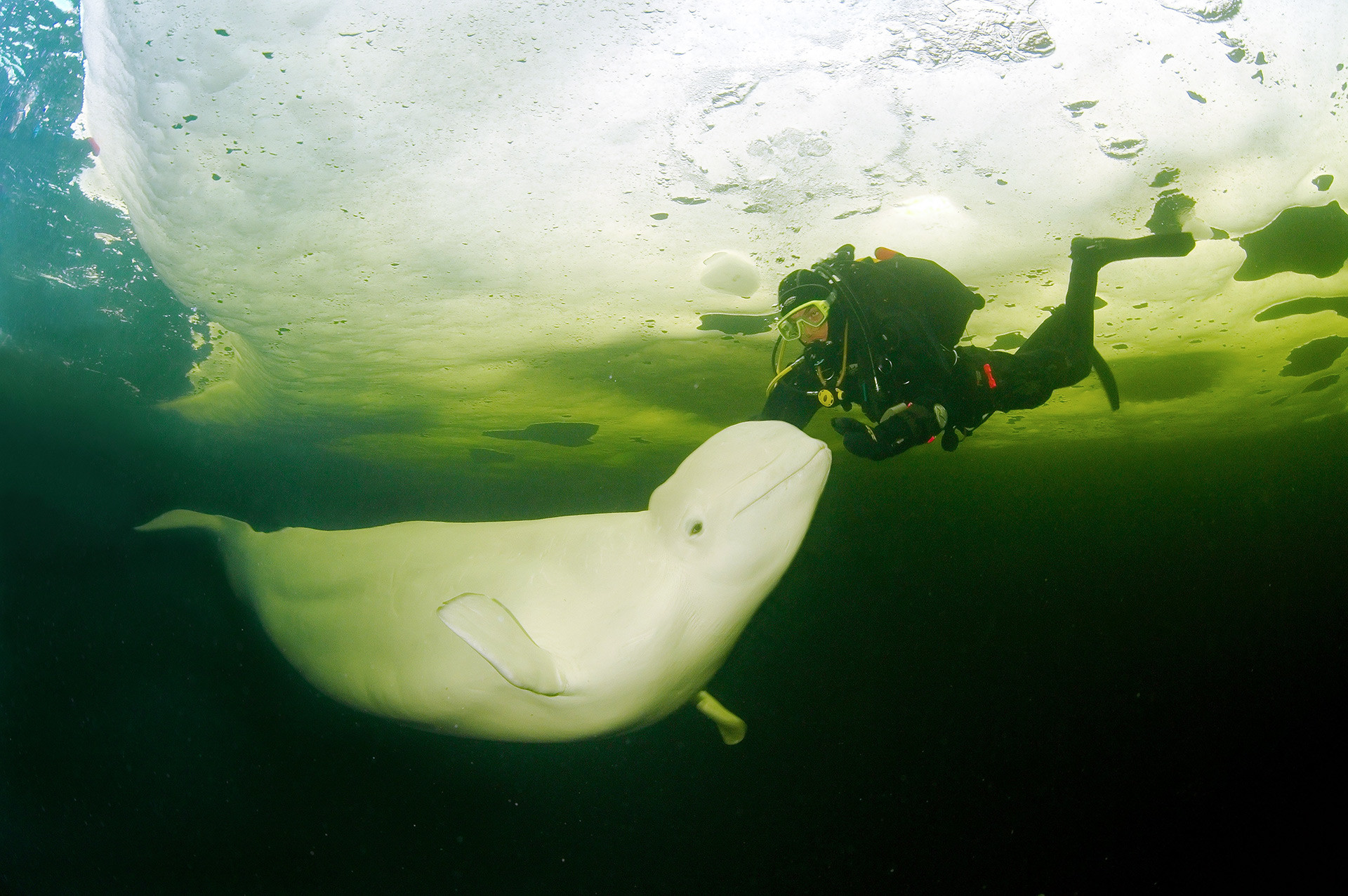 Another icy destination that requires a drysuit is the White Sea – a landlocked mass of water in the north of the European part of Russia, and part of the Arctic Ocean. There’s a lot of fauna to see and the visibility is great.

Ice diving here can be a real challenge but if you’re lucky you can bump into Beluga whales, known as sea canaries. 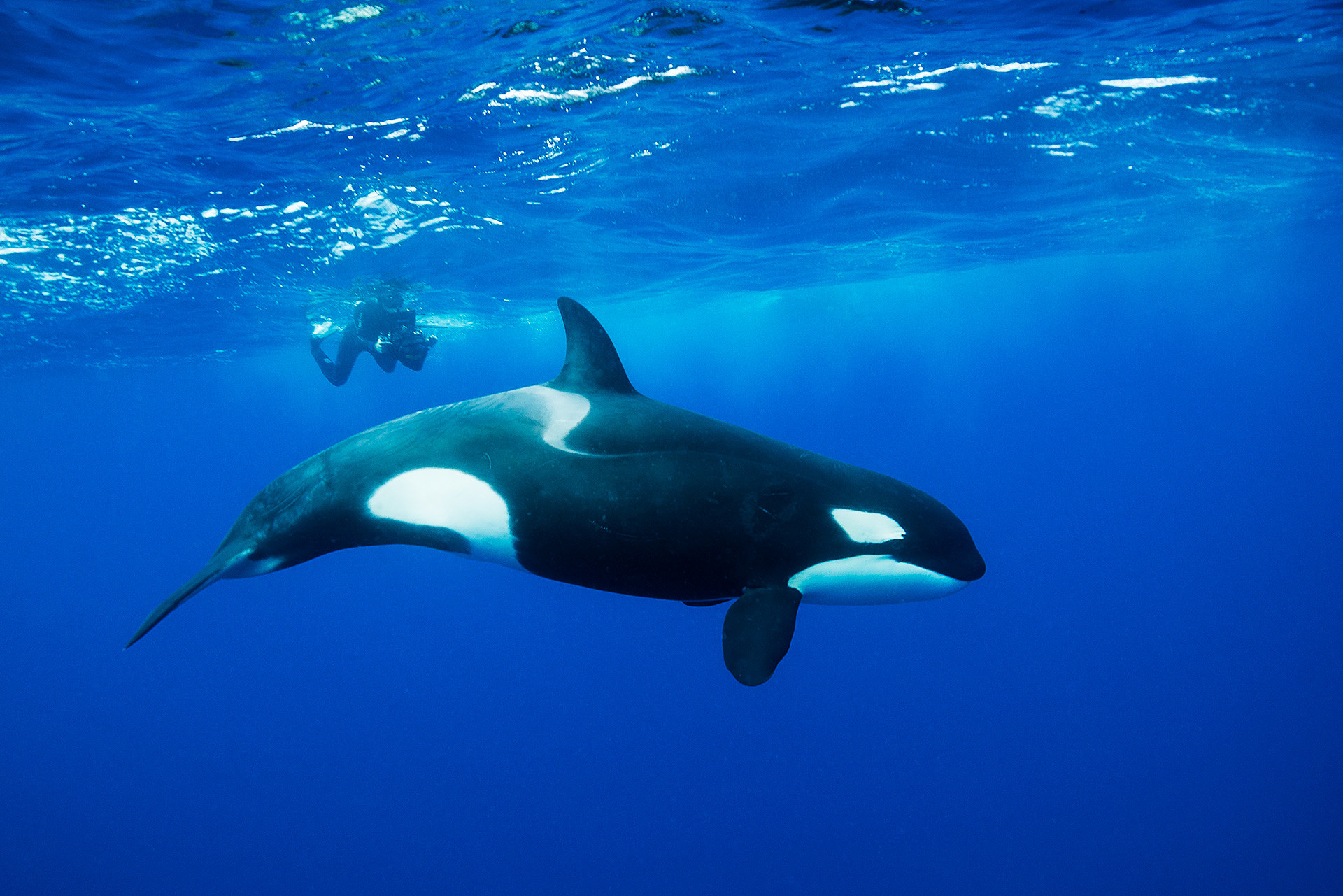 As one of the country’s most untouched diving locations, Kamchatka is also one of the most interesting because it offers an opportunity to dive in a unique underwater world with more than 350 species of fish, seals, sea lions, sea otters, walruses, orcas, and whales. Avachinsky Bay, Starichkov Island, Russian Bay – just a few diving sites popular among local divers.

The weather here is quite unpredictable, while the underwater conditions are no different. Water temperatures can range from -2-14 °C and the visibility might not always be great, from 6 to 10 meters on average. But no one said it’s going to be easy – it’s the Pacific Ocean after all. 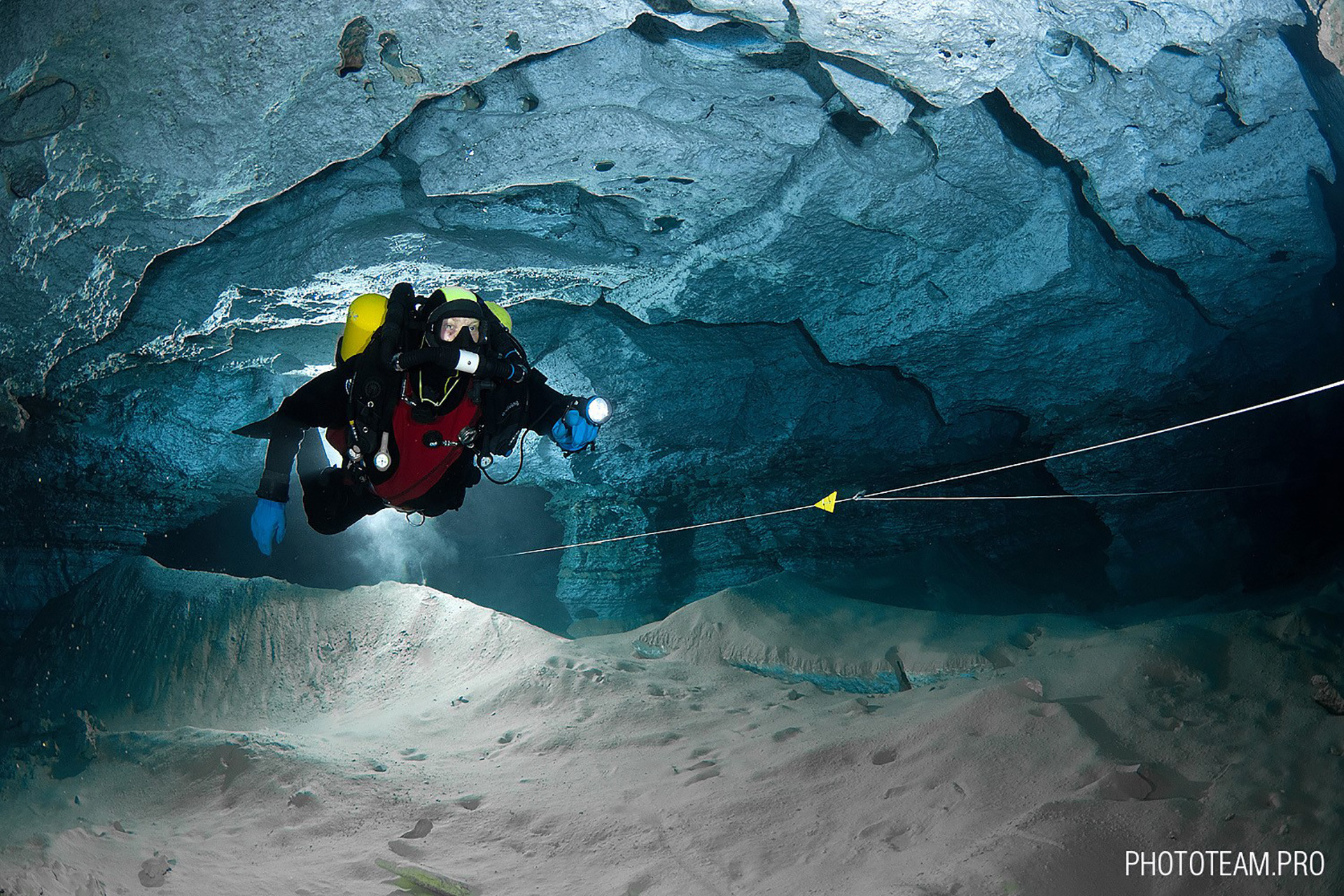 The cave lakes cover more than 50,000 square meters and only 4,600 of them (300 on surface and more than 4,000 underwater) have been researched and are equipped for diving. The water here is exceptionally clear with the visibility stretching as far as 46 meters – all thanks to gypsum that filters the water.  Yet diving here is real icy – the average temperature underwater is a bracing 4-6 °C.