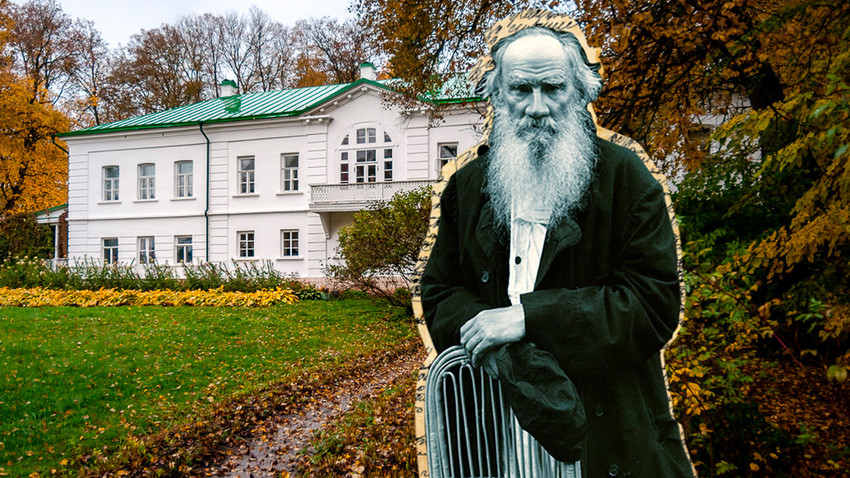 Vadim Razumov, Karl Bulla/Leo Tolstoy State Museum/russiainphoto.ru
Everything you need to know about the legendary country estate where Tolstoy wrote 'War and Peace.'

The Yasnaya Polyana Museum in the Tula Region is one of Russia's most popular tourist destinations and literary heritage sites. The number of people who want to see where the great writer Leo Tolstoy lived and worked grows every year. This popularity is fed by an interest in Russian culture, numerous screen and TV adaptations of Tolstoy's works, and the museum staff's work and dedication.

1. Tolstoy spent most of his life here 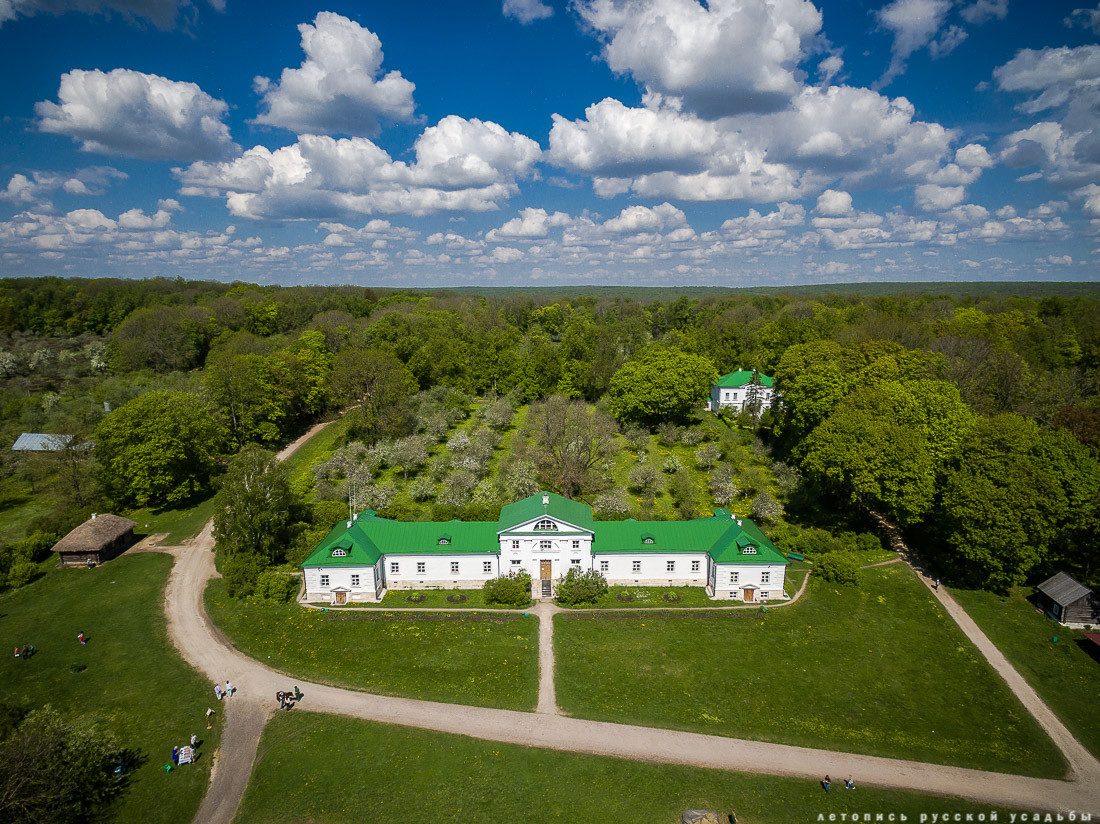 Most researchers of Tolstoy's life and work agree that the most significant events in the writer's life are associated with Yasnaya Polyana. Here, the writer spent over 50 years of his life. The brief periods when he was absent from the estate were caused largely by necessity. Tolstoy described the role of Yasnaya Polyana in his life as follows: "Without my Yasnaya Polyana, I can hardly imagine Russia and my attitude toward it."

2. He wrote his best-known works here 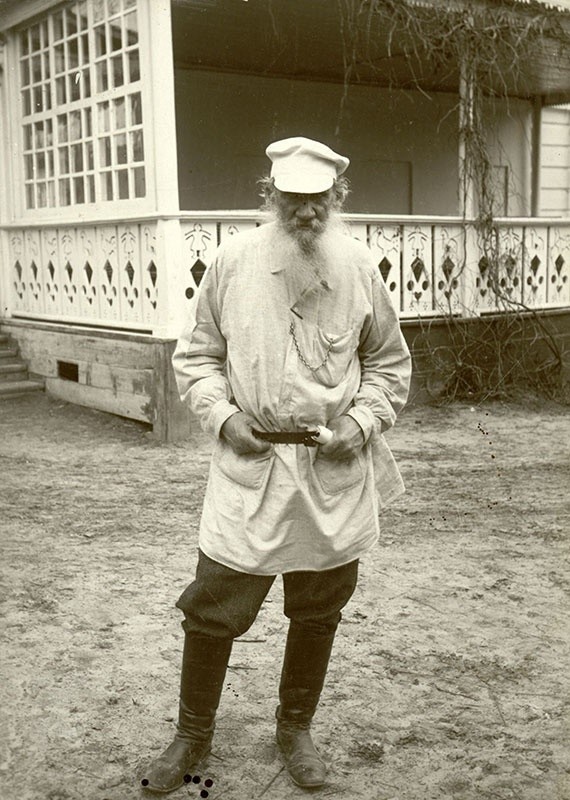 Yasnaya Polyana was always a place of special creative inspiration for Tolstoy. He repeatedly stressed that its atmosphere helped him to work and stay focused. In addition to many other masterpieces, it was here that he wrote his legendary novels, War and Peace, and Anna Karenina.

3. Tolstoy's house is a wing of a prior manor house 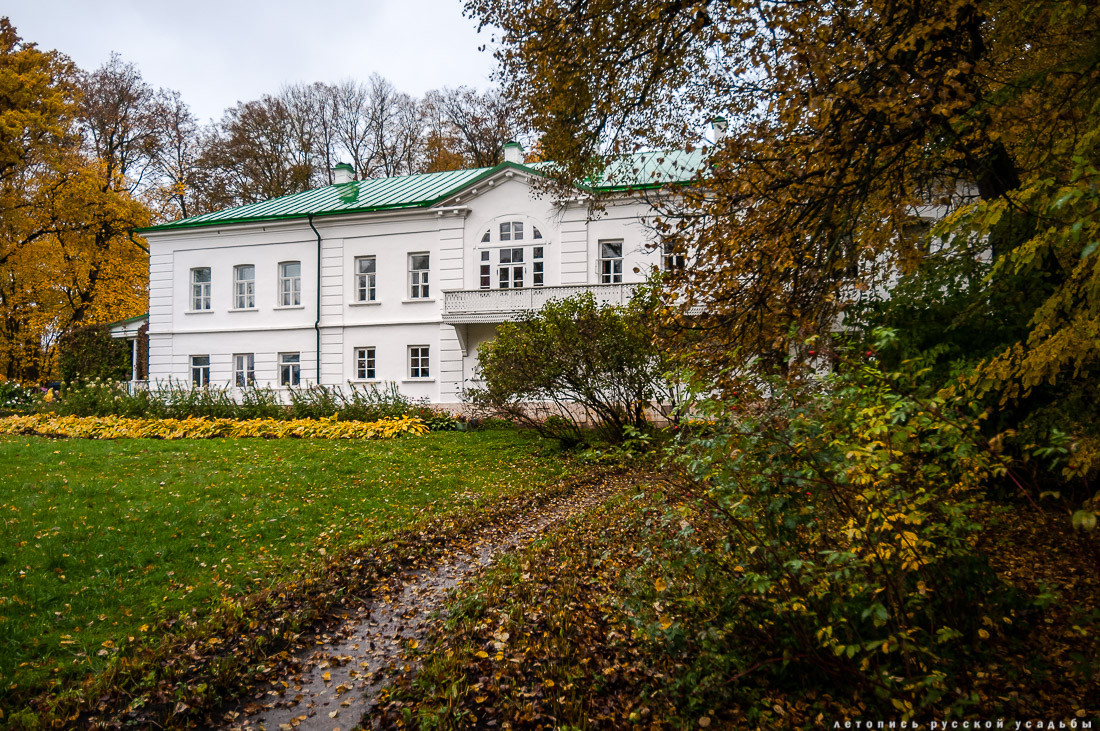 Many visitors are surprised by how modest Tolstoy’s house is. The famous writer did not like luxury and his home was in complete agreement with his worldview. 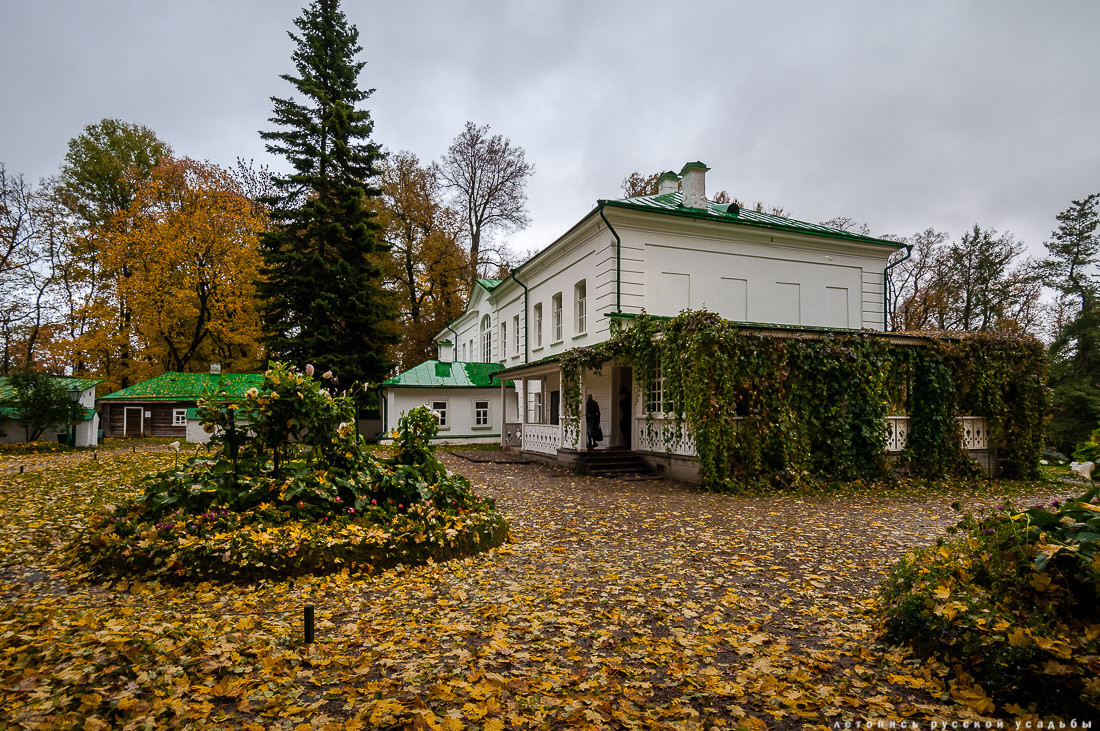 However, it should be noted that “Tolstoy's house,” which has survived till the present day, is just one of the wings of a large manor house owned by the Volkonsky family, the family of the writer's mother. Incidentally, her father Nikolai Volkonsky became the inspiration for old Prince Bolkonsky in War and Peace.

4. Everything in the house dates from Tolstoy's days 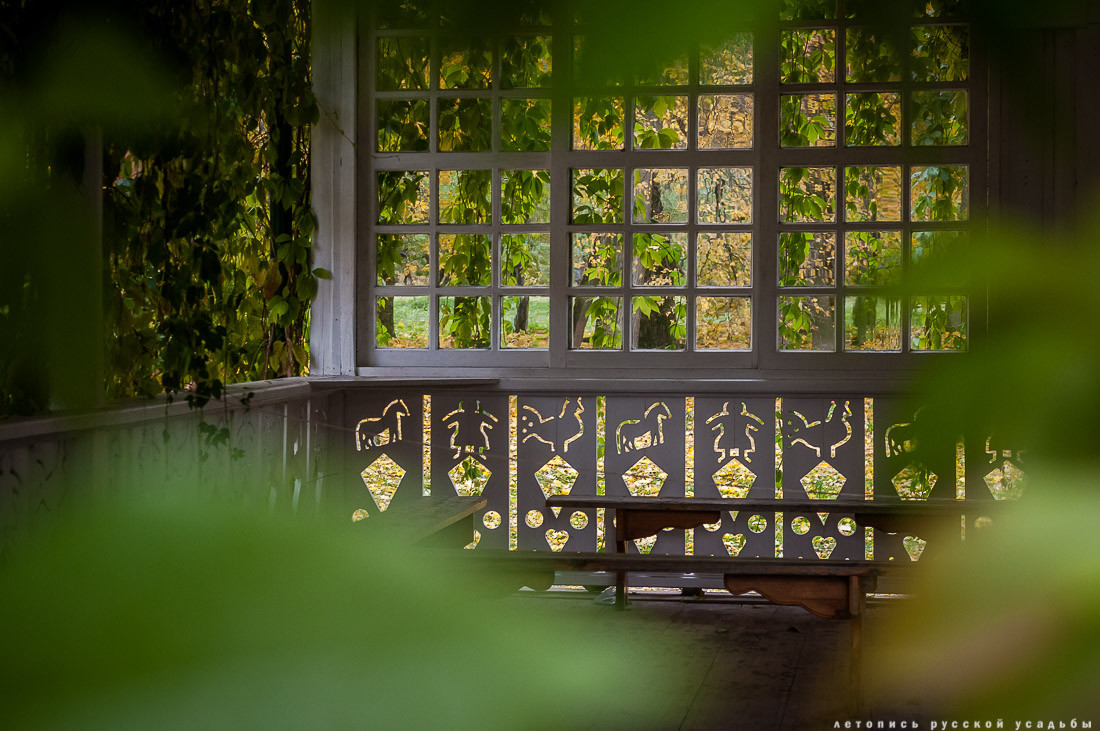 In the Yasnaya Polyana Museum, one gets the feeling that Tolstoy has just gone out for a walk. Even his warm cardigan is left hanging on the chair. The atmosphere that existed in the house until the writer's death was preserved by Tolstoy's daughter, Alexandra Lvovna. The museum exhibits survived both the Bolshevik Revolution and the occupation in the Great Patriotic War - they were evacuated to Tomsk in time.

READ MORE: How did the Soviets use noble estates and palaces?

5. Tolstoy looked after his gardens himself 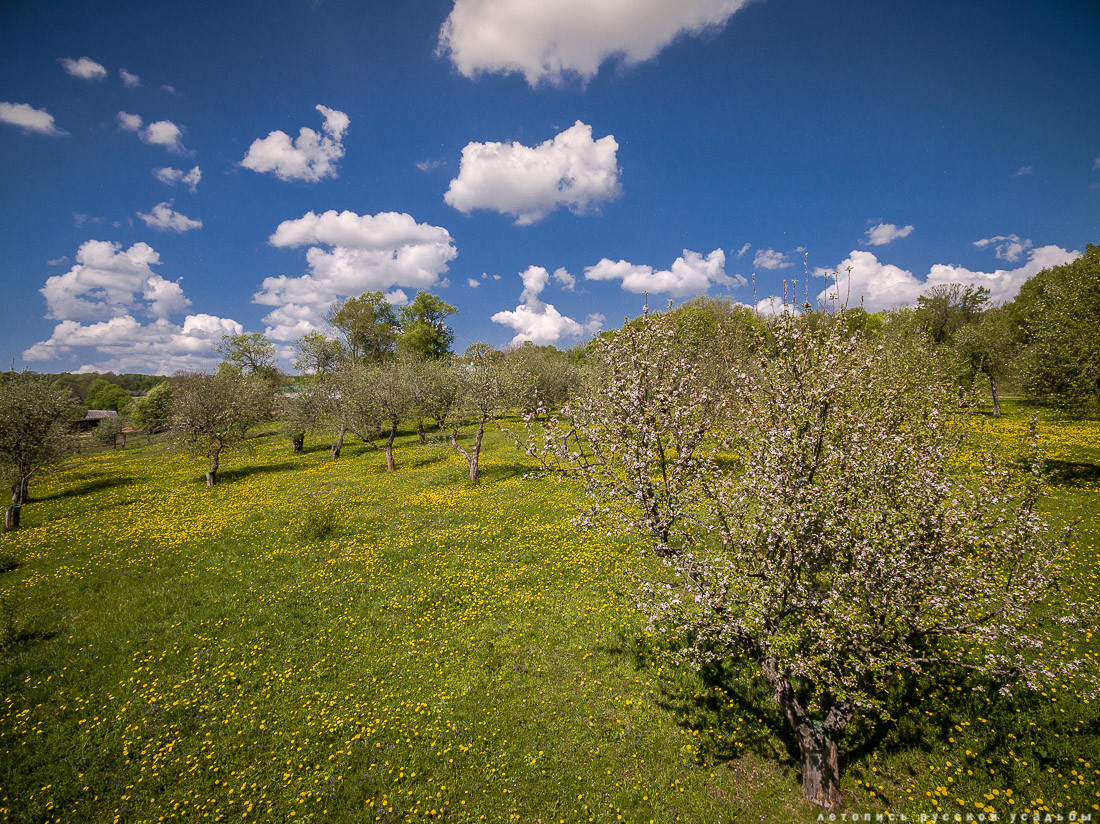 It is difficult to imagine that any tourist might be left indifferent by the magnificent park and gardens of Yasnaya Polyana. The vast estate boasts numerous shady alleys, flower gardens and orchards. 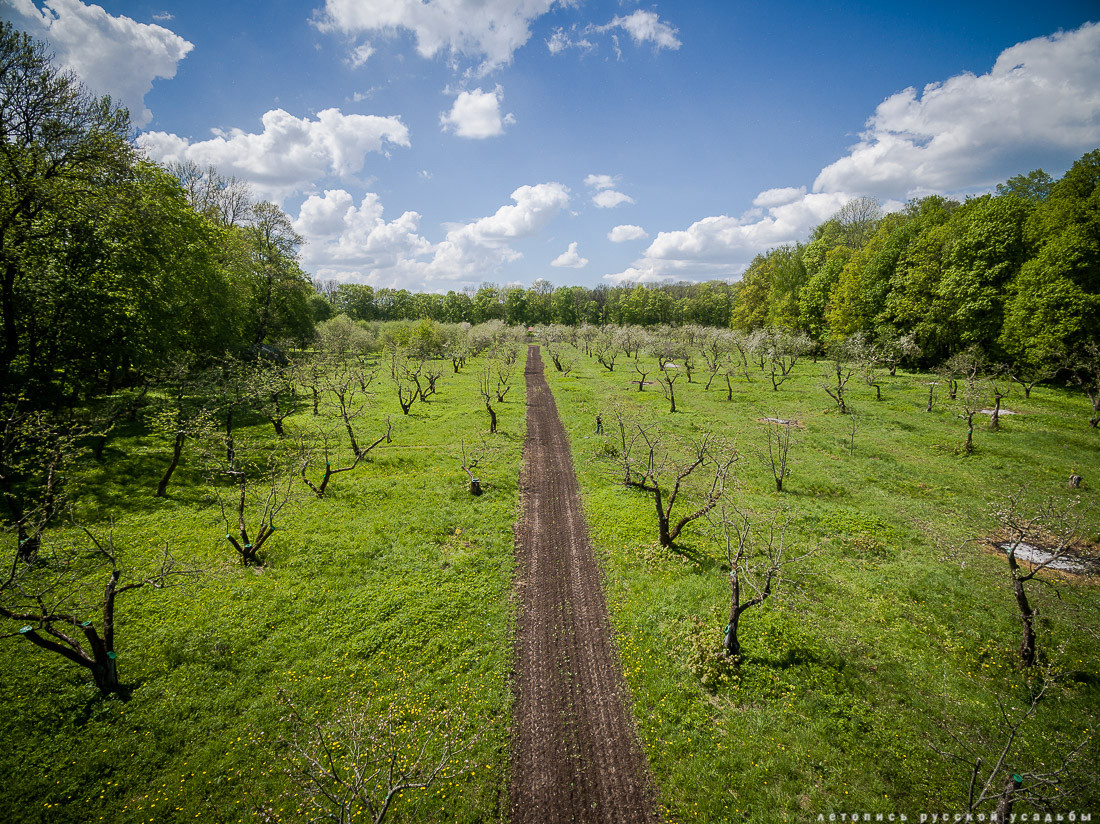 Tolstoy was always surrounded by trees and flowers; he was a passionate gardener. He planted thousands of apple trees in Yasnaya Polyana, and the apples were used to prepare dishes for the Tolstoy family and treats for their peasants. Part of the harvest was sold, generating income for the estate. Incidentally, the apple orchards still bring a large harvest. 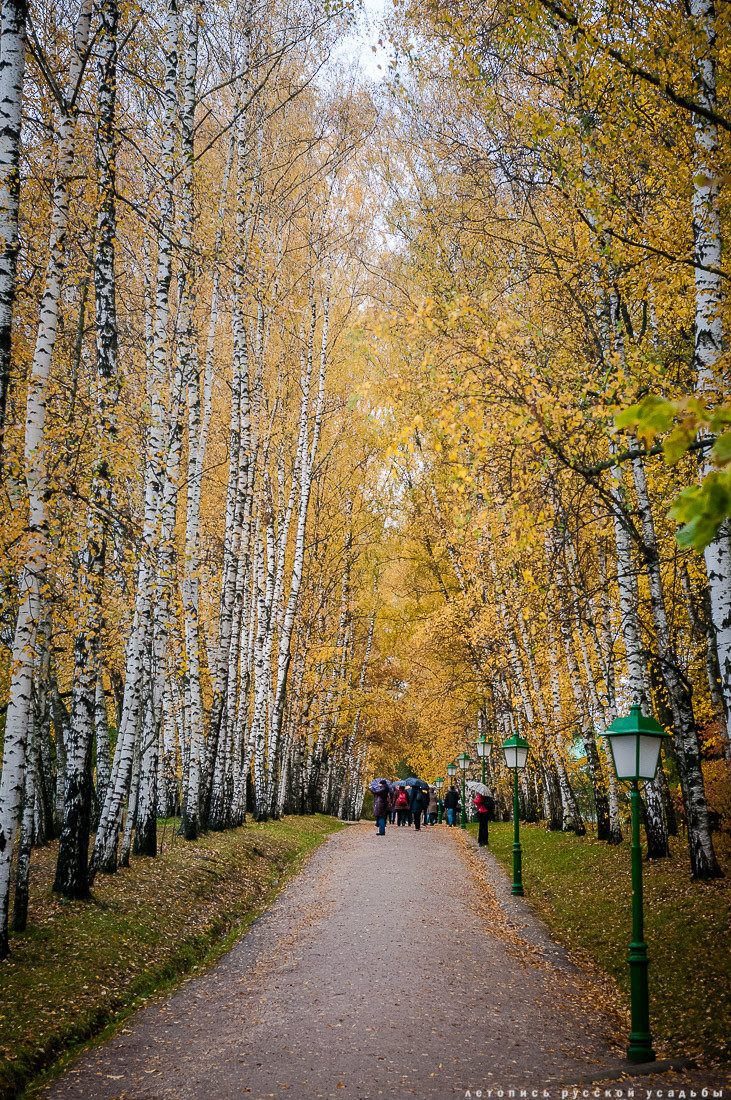 Tolstoy took daily walks on his grounds and drew inspiration from this communion with nature. The long birch alley at the entrance to the estate, known as "the avenue", features in many of Tolstoy's works.

Leo Tolstoy was one of the most prominent defenders of peasants' rights of his time. He was inspired by peasant life and culture, and found many more positive spiritual qualities in members of the peasant class than in representatives of the aristocracy. Take, for example, his loving description of peasants with whom Levin was cutting grass in Anna Karenina. 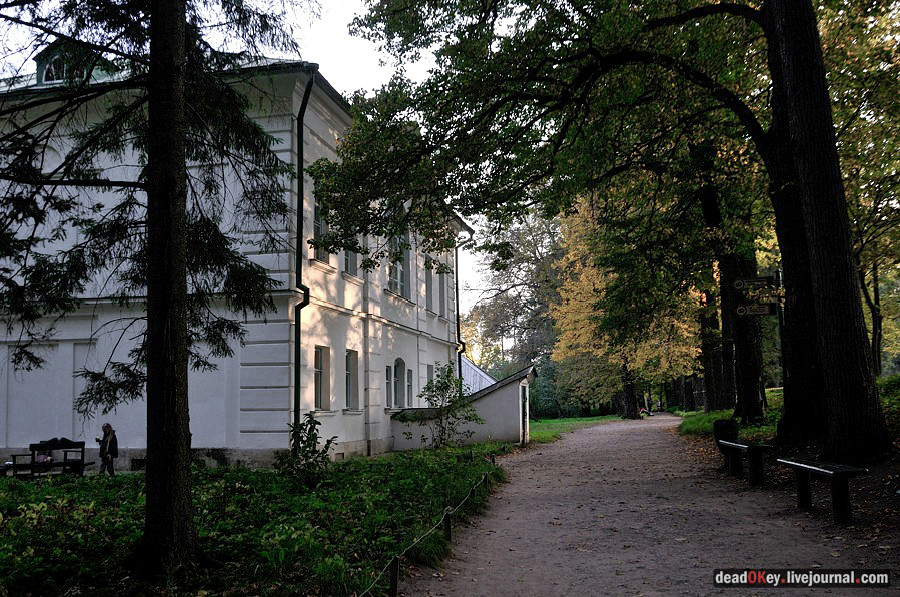 Tolstoy thought it very important to open schools for peasant children. Thus, in 1859, one such school was opened at Yasnaya Polyana - in the Kuzminsky wing (called after Tolstoy's wife's sister, who often stayed there). At the time, such schools were rare even for large cities, let alone villages and private estates. Despite public criticism and lack of experience, Tolstoy managed to incorporate all his pedagogical ideas into the school curriculum. The school showed excellent results and forever became part of Russian history. 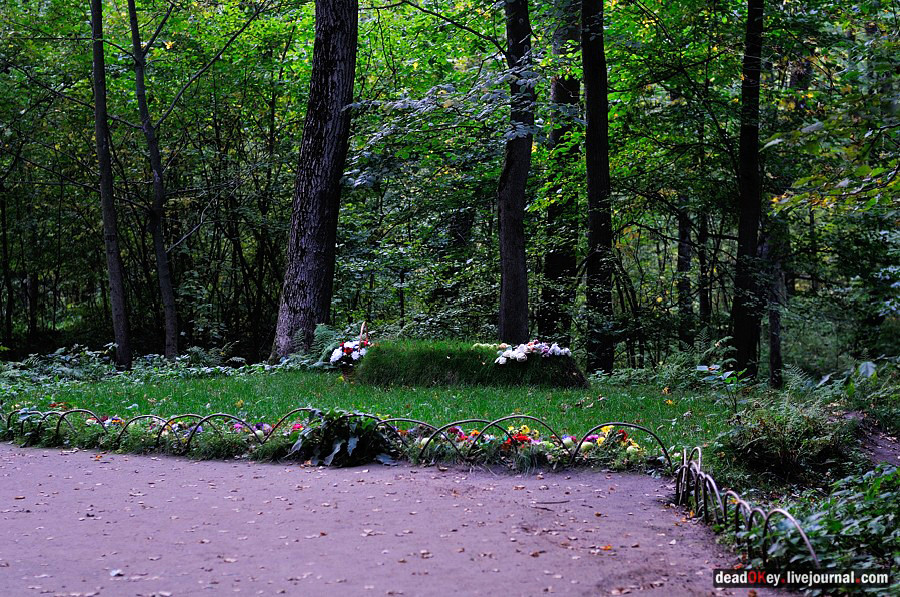 In his will, Leo Tolstoy asked to be buried in his beloved Yasnaya Polyana. He did not want any monuments, crosses and any other memorial signs to be placed on his grave. He chose the place for his grave, and requested to be buried in the place where, as children, he and his brother had been looking for the magical “green stick” that could make all people happy. The writer's will was fulfilled.

His grave is a small mound covered with green grass. A special silence reigns around this place - as a sign of respect for the writer, tourists and visitors to Yasnaya Polyana always remain silent at his grave.

8. The Yasnaya Polyana Museum is run by Tolstoy's descendants 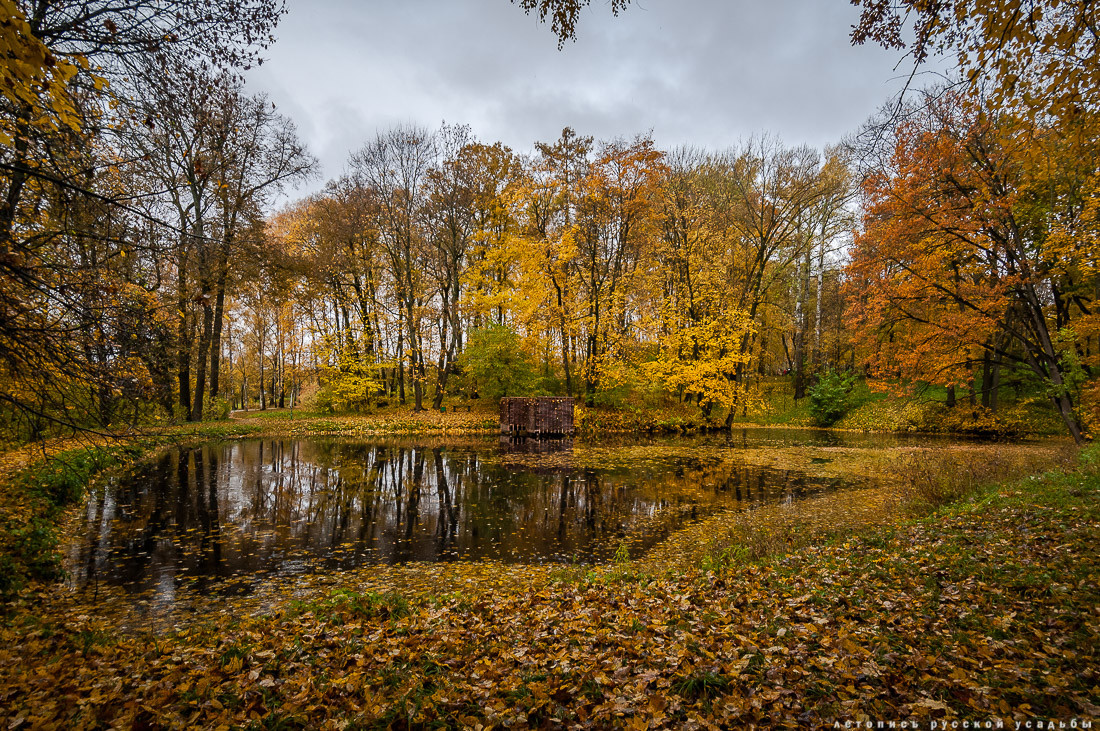 After the Bolshevik Revolution, Tolstoy's children managed to defend their right to take care of his legacy. Today, Yasnaya Polyana is still run by the writer's descendants. They are its custodians and the main driving force behind all the projects carried out by the estate. For many years, the Yasnaya Polyana Museum was headed by the writer's great-grandson, Vladimir Ilyich Tolstoy. Now that he has become a presidential adviser for culture, the museum is run by his wife.

Every two years, Yasnaya Polyana gathers together all of Tolstoy’s descendants, whose total number now nears 400.

READ MORE about the Tolstoys today