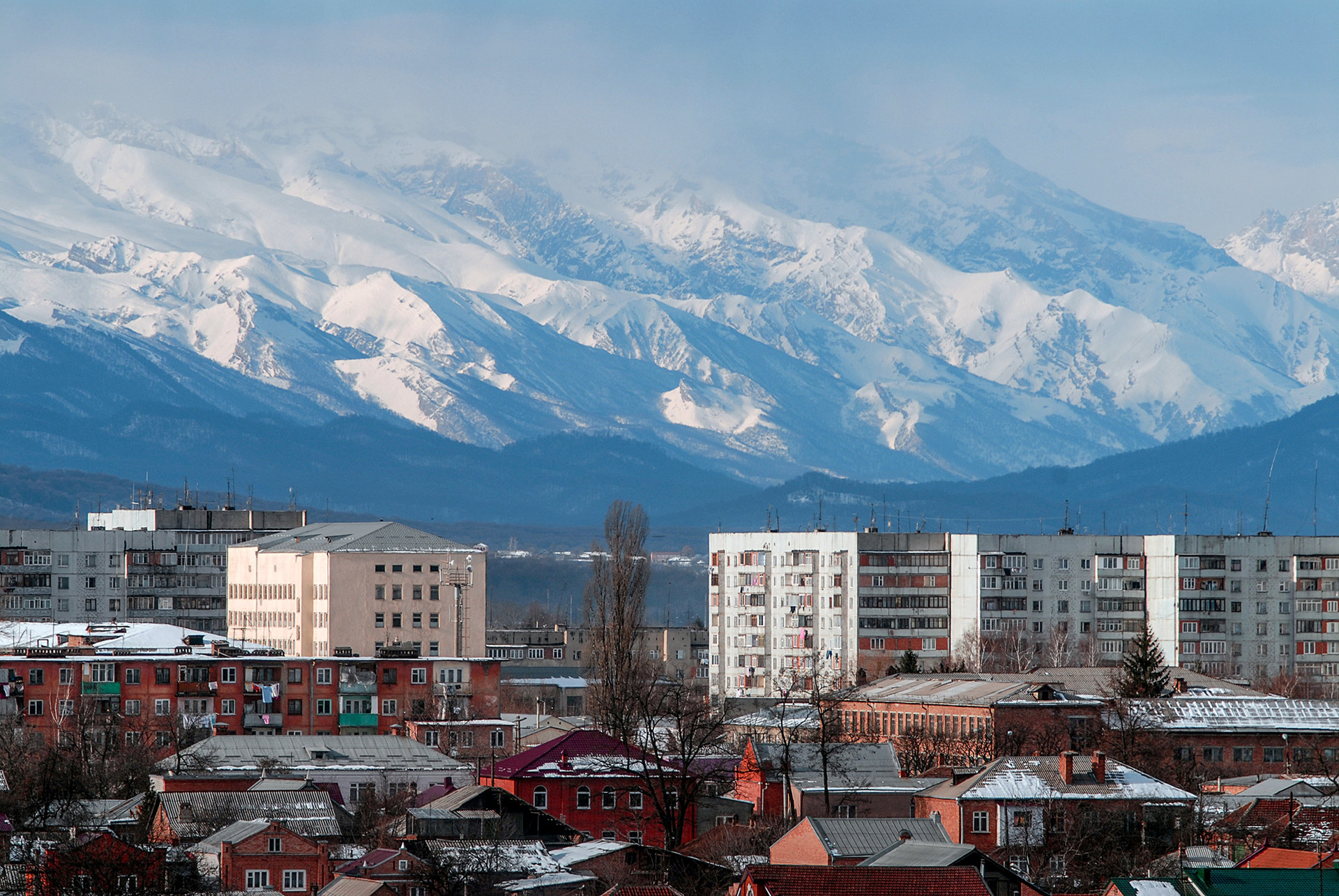 The flight from Moscow to North Ossetia’s capital, Vladikavkaz, is regularly scheduled and there’s no problem whatsoever reaching the republic in Russia’s south. It’s a relatively short trip – 2 hours and 20 minutes – and the modern and comfy planes are just as good as when flying to any other destination inside Russia. 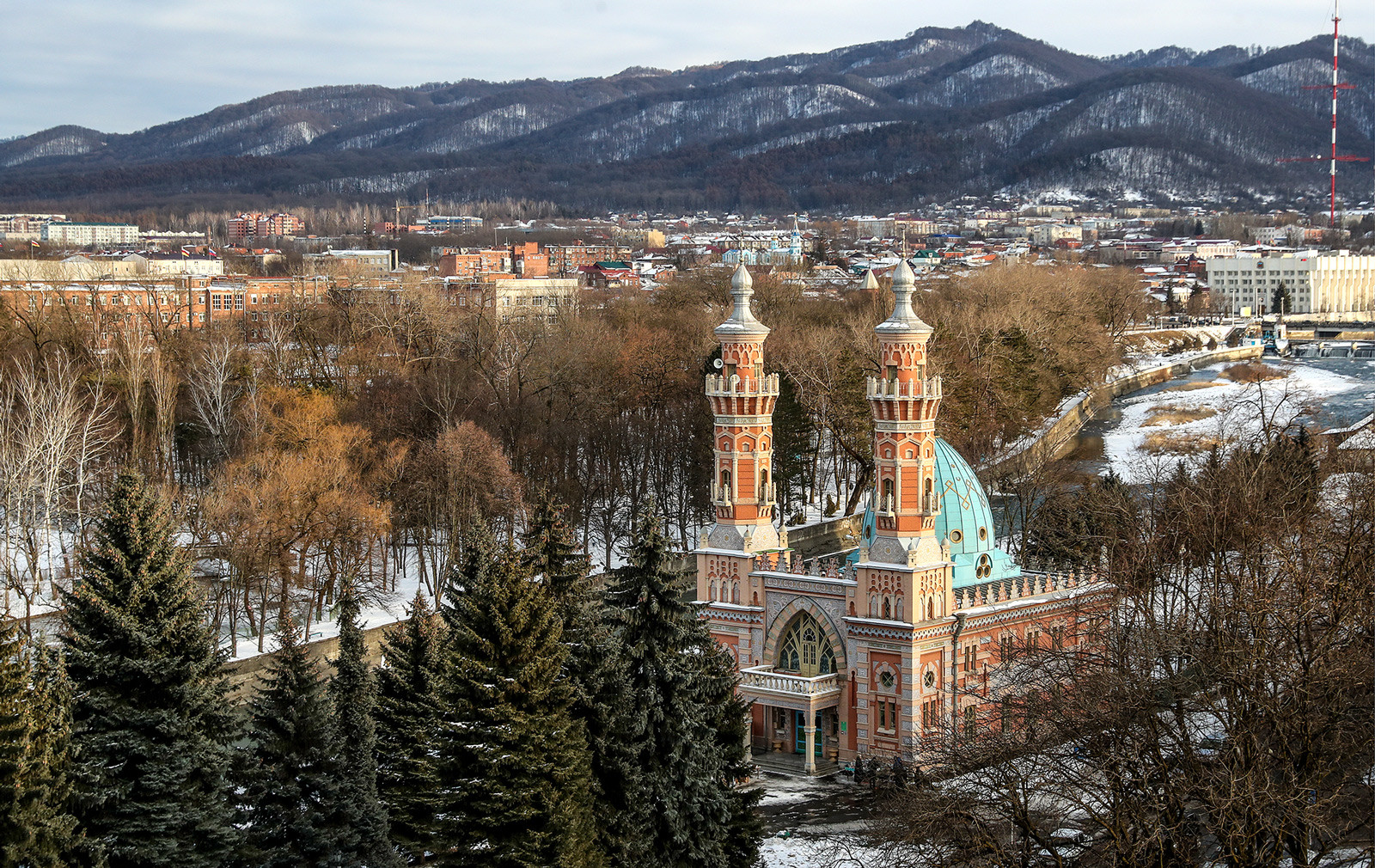 Unless a friend tags along, you will be spending this trip on your own. On a regular weekday, few people are strolling the streets of Vladikavkaz. Enjoying a meal as the only customer in a local café is a common experience, and it can make you feel somewhat privileged and indolent.

Outside the capital, there are even fewer people to be found. To make it a more entertaining experience, travel with friends. 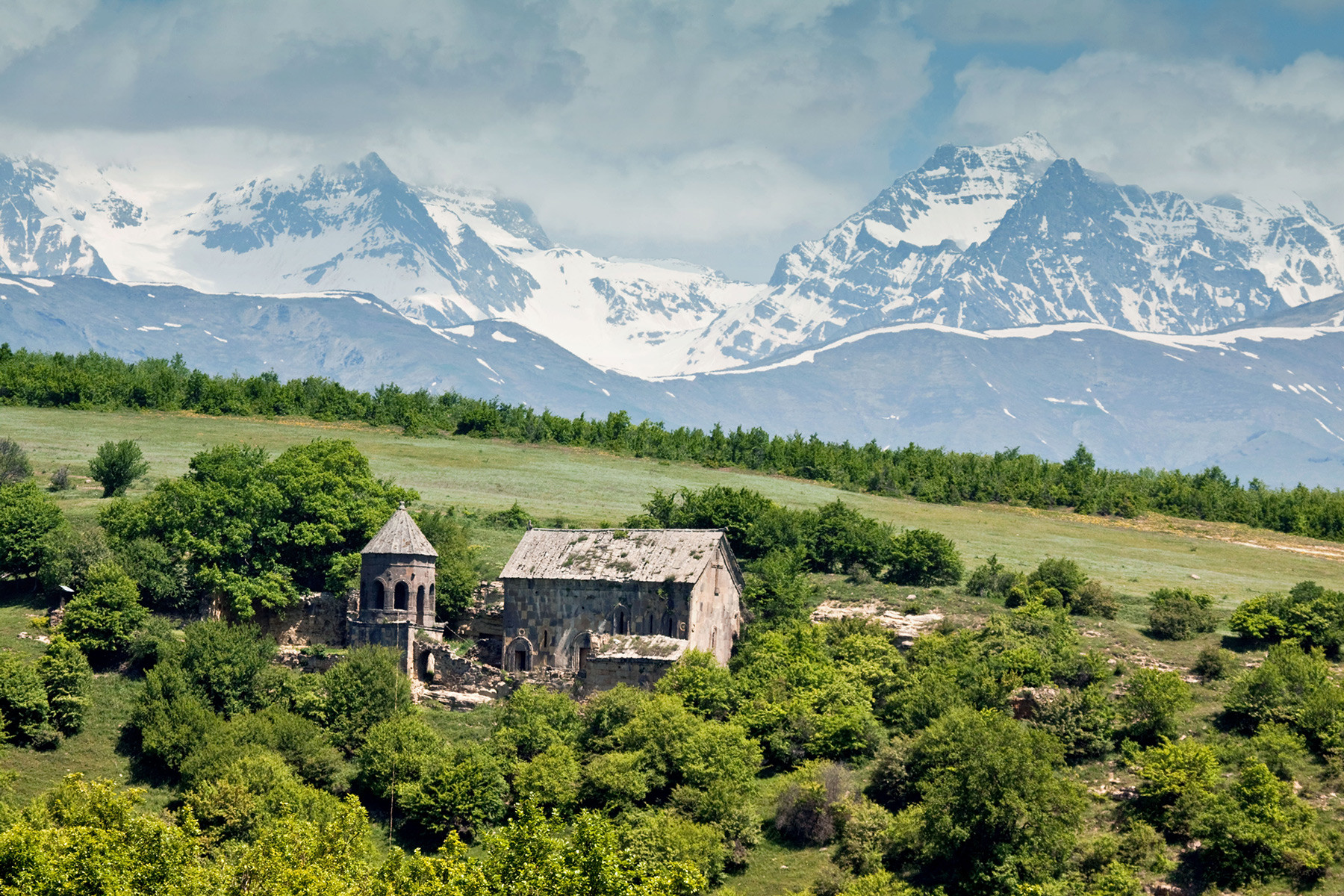 The countryside is amazing. There are only two proper roads leading south from Vladikavkaz, one to South Ossetia and the other to Georgia. The landscape is dominated by coniferous forests, steep mountains, mountain streams, and serpentine roads. The extensive natural beauty is lulling and any car ride becomes a memorable journey.

The Tsei ski resort is not far from Vladikavkaz, but the infrastructure is not the best and weather conditions do not permit early and late season skiing, unlike much more developed Sochi. 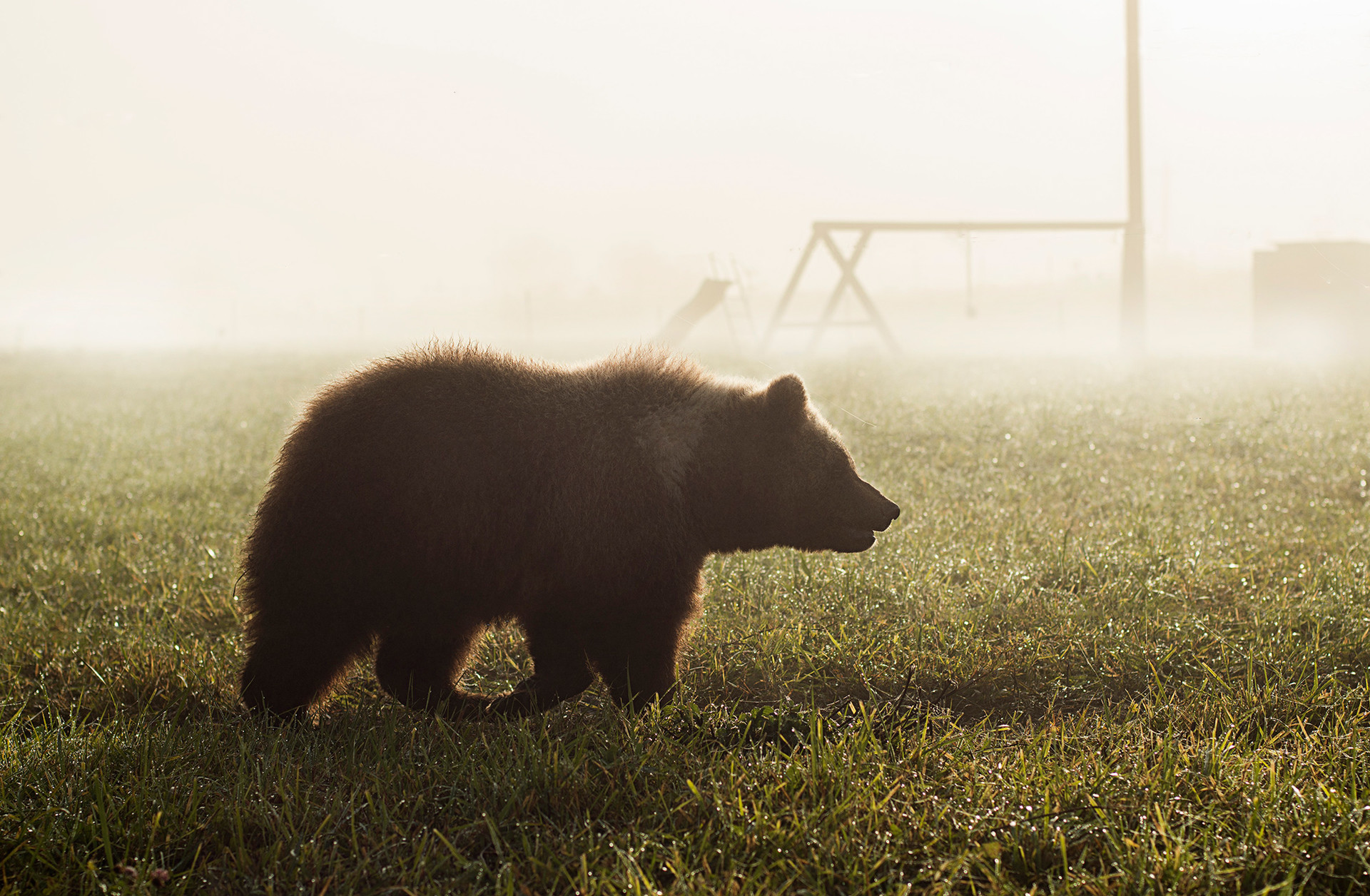 Security is far more lax than in Chechnya or Dagestan where military-style checkpoints are common. It’s safe to be in the city at night and the countryside is too remote to be concerned about security.

Wild animals may pose some danger, especially if tourists fail to observe the rules of conduct when in natural surroundings. Wolves, bears, and leopards may occasionally come into contact with humans, but it happens rarely and in most cases these animals can easily be scared away. 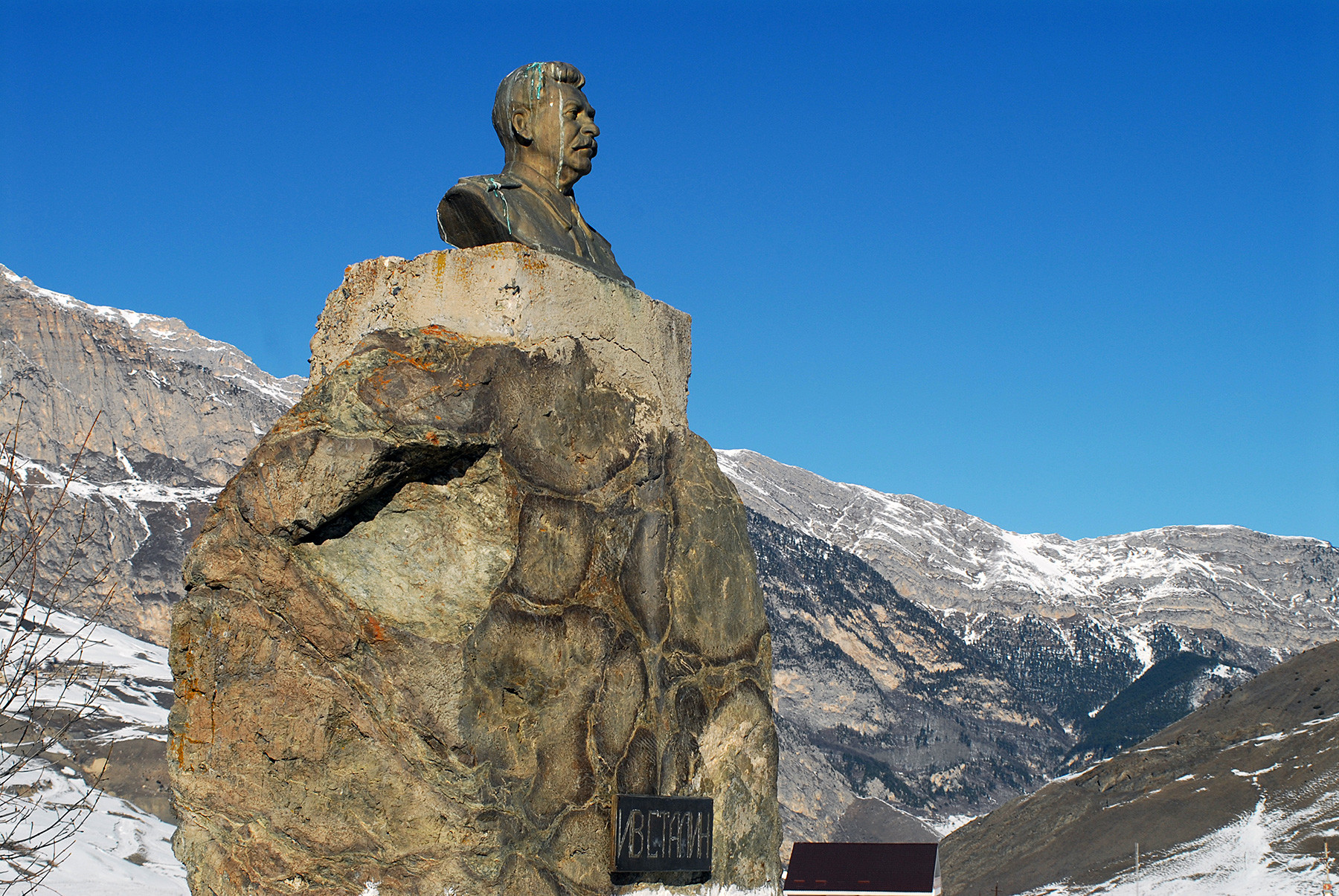 North Ossetia is scattered with Joseph Stalin memorabilia of all kinds. It’s common to come across his portraits drawn into a mountain surface and hanging in public buses; books about Stalin are sold abundantly in local bookstores. Monuments to this Soviet ruler can be seen in many places.

To the average Russian, this cult of Stalin appears odd and some residents also find it inappropriate. Most North Ossetians, however, respect Stalin and maintain a myth that he was actually of Ossetian origin. Although serious historians have debunked this story, it holds in the collective mind of North Ossetians who, in their majority, cherish the memory of this powerful and controversial Soviet leader.