5 unique and exotic marathons to run in Russia 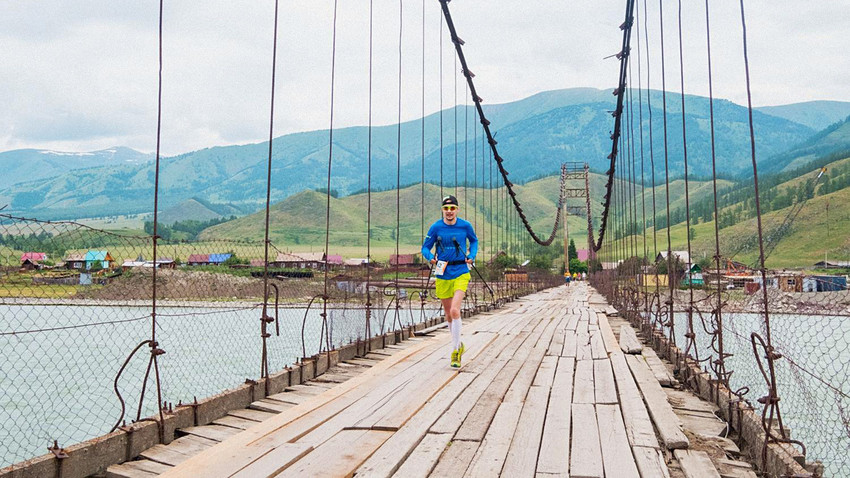 Altai Ultra-Trail offers breathtaking views - and it's not the only trail that will stun you.

Stanislav Chulkov / Altai Ultra-Trail
If you ever fancied running along the shore of the biggest lake on Earth or through cities with extraordinary medieval architecture, you definitely need to go to Russia.

Running a marathon is a challenge that requires impressive physical abilities – but it’s also an opportunity to discover new places and have a great time. Worldwide, many marathons are cultural events as well as athletic ones. Take, for example, the Great Wall Marathon in China where participants run right on this famous fortification – 20,000 stairs! Or Marathon du Médoc in France: where runners are able to stop at a vineyard and sample different sorts of wine.

Russia is no exception to the rule: we have several trails that are unique even for those who already ran several dozens of marathons. Here is the list.

Disclaimer: Before running a marathon, check with a doctor if you are ready (if you’re not already a professional runner). Consult your physician, equip yourself with all the necessary ‘ammunition’ and don’t forget to register for the event.

Quite a young marathon, established as an event only in 2017, this is among the most picturesque: imagine running along the southern shore of the lake with the cleanest water on Earth. The road smoothly goes up and down, revealing great views. Starting in the city of Slyudyanka and finishing in the town of Baykalsk, the marathon takes place in early autumn when it’s neither too hot nor too cold in the Baikal area and when there are no crowds of tourists.

If you prefer something snowy and cold, there is a marathon that takes place in March – Baikal Ice Marathon (link in Russian), where you cross the frozen lake from the western to the eastern shore. In this case, dressing warmly is an absolute necessity.

If you’re interested in exotic runs through alien-like landscapes then consider participating in this. Elton is a salt lake in the Volgograd Region near the border with Kazakhstan, with the deserted steppe covering its shores. Elton’s landscape is severe but beautiful in its own way, giving one the feeling of solitude under the empty sky – what could be better for runners in order to overcome their moments of doubt?

You can run various distances – from the semi-marathon Gagarin Race to the super-challenging Lost Lakes Ultra trail (205 km),which takes 28 hours to complete. 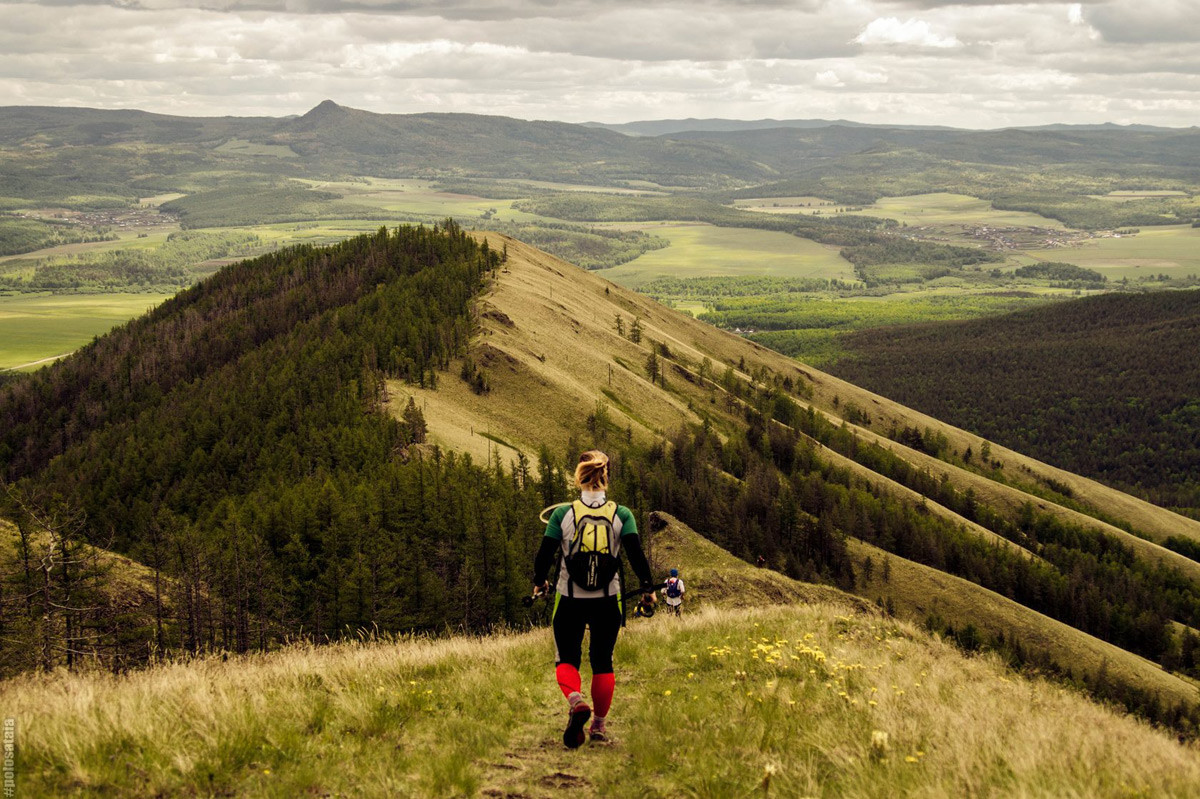 Transural is huge: this multi-day, ultra-marathon actually lasted four years in 2014-2017, with participants running all along the Urals from south to north (within separate ultra-marathons each year). After that, activists opened Transural 2.0, making it annual. In 2019, for instance, participants run in the Middle Urals, covering 140 km in 4 days. Prepare for a variation in altitudes  and landscapes – from rocky hills to paradise-like alpine meadows. 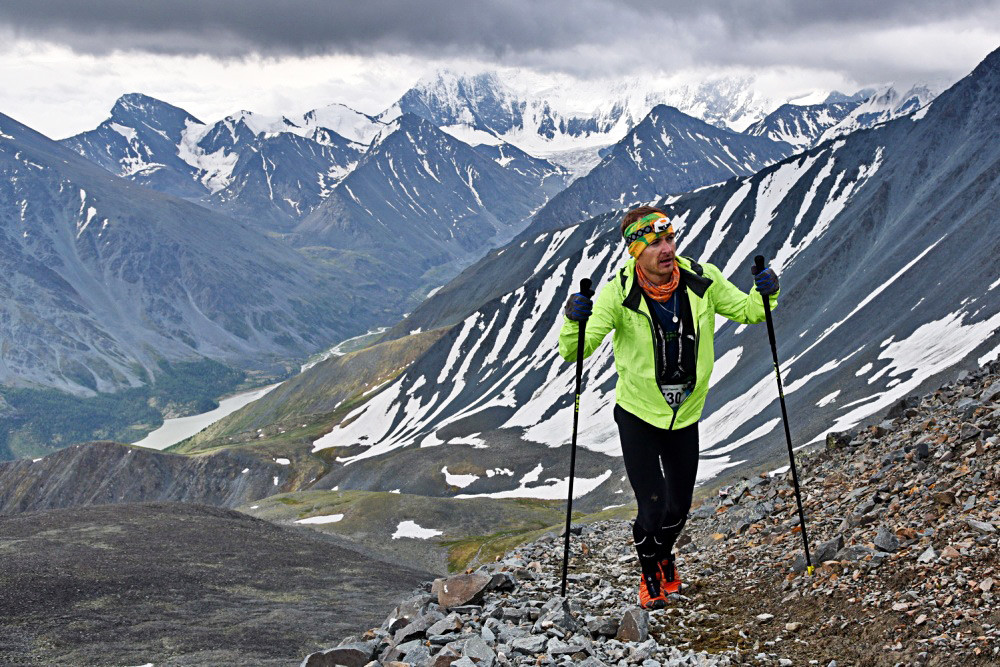 The Altai Ultra-Trail is “the wildest of all trails in Russia: the nearest town is 450 km from the starting point, and the route does not cross any terrain touched by civilization,” says the announcement on the trail’s official web page. Sounds about right: the Altai Republic is a very remote region in West Siberia, famous for its mountains and forests, almost free of any human traces. The trail, where you can run from 18 km to 110 km cross-country, lies through the Belukha Nature Park, close to several lakes, and the Belukha Mountain, the highest in Siberia. If that doesn’t impress you, probably nothing will! 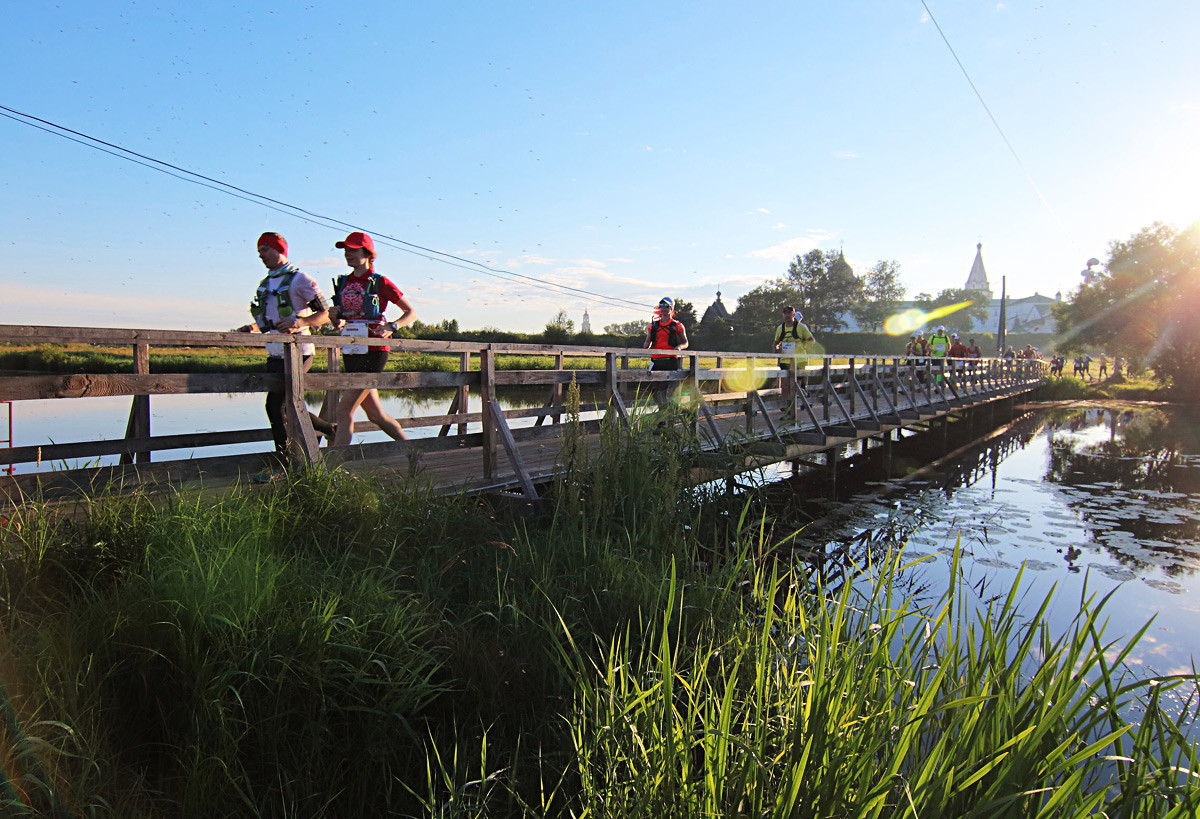 Where: Suzdal, 257 km northeast of Moscow

In case you don’t have time to travel into ‘deep Russia’ such as Altai or the Urals, then there is a nice trail just a couple hours from the capital. GRUT offers participants to run from 10 km to 100 km through forests and villages, and which passes the wooden architectural marvels of 17th-18th century Russia. Unsurprisingly, it’s the biggest trail in Russia in terms of participation – who wouldn’t like to combine sports, enjoying nature and getting in touch with history?