Pereslavl-Zalessky: What to see in a city where every house is a museum 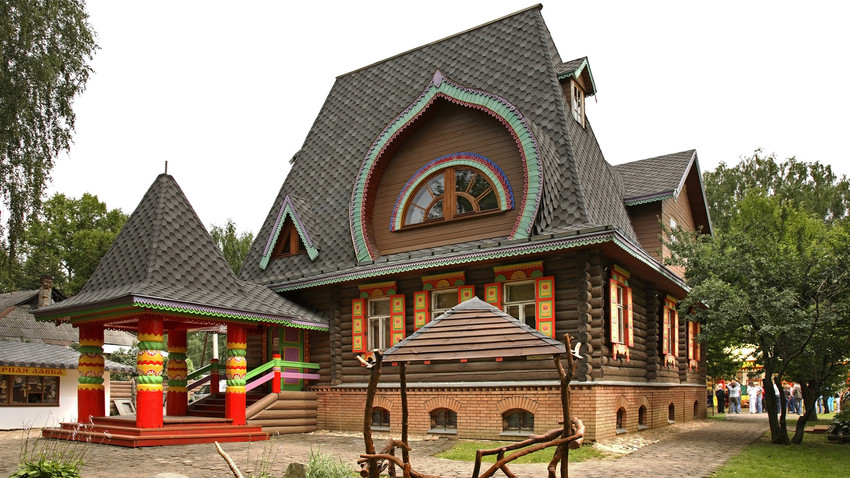 Legion Media
Today a small city, the settlement was originally conceived as the capital of Ancient Rus, but something went wrong. Nevertheless, it was here that Peter the Great trained his first fleet.

The gimmicks that Golden Ring residents come up with to reel in the tourists are legendary. In Pereslavl-Zalessky, there is a museum inside almost every home. 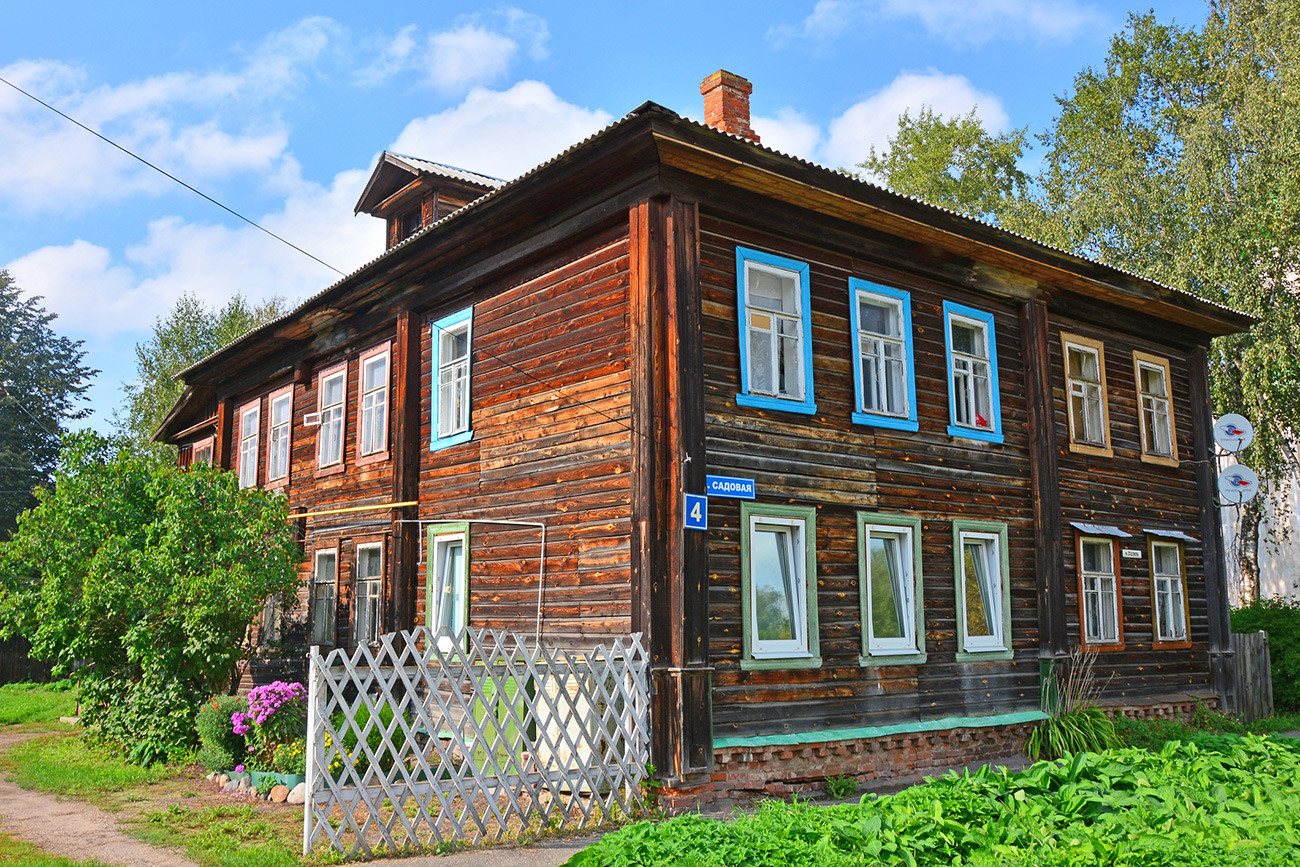 Pereslavl and Moscow were founded by one and the same person: Prince Yuri Dolgoruky. Moreover, Pereslavl appeared only five years after Russia’s present capital, in 1152. Incidentally, a witness to that seminal moment still stands in the shape of the above-mentioned Transfiguration of the Savior Cathedral, founded in the same year as Pereslavl itself. 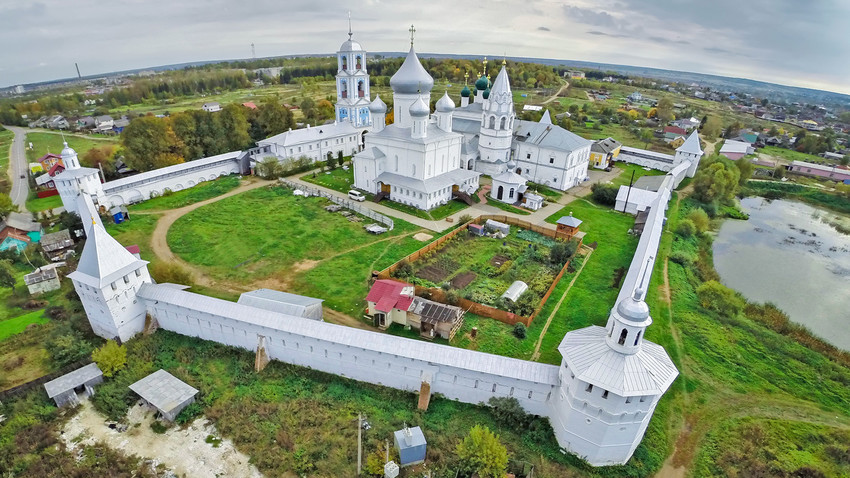 Pereslavl was originally called Pereyaslavl, in honor of one of the oldest cities of Kievan Rus – Pereyaslavl-Russky (today Pereyaslav-Khmelnitsky in Kiev Region). The addition of “Zalessky” was due to its location in Zalesye, literally “the area behind the forest.” In ancient times, the whole area between the Volga and the Oka rivers was called Zalesye, or just North-East Rus.

It could have been the capital of Rus

It was during a period of feudal fragmentation that Yuri Dolgoruky conceived Pereslavl as the capital that would unite the principalities of North-East Rus, that is, a place stronger and richer than Vladimir, Murom, Ryazan, and all other contenders (he didn’t lack ambition, that’s for sure). Dolgoruky poured huge sums into his brainchild and built a large settlement in the middle of a swamp… Sounds familiar?

With the death of Dolgoruky, the town lost its significance and later fell under the authority of Muscovy, but that didn’t prevent it from playing a major role in Russian history. For a start, it was on the frontline in the fight against the Tatar-Mongolian Golden Horde, and was sacked several times as a result.

Later, Prince Dmitry Donskoy convened a congress of Russian princes in the city with the aim of uniting them against the Horde, eventually defeating it in the Battle of Kulikovo Field. 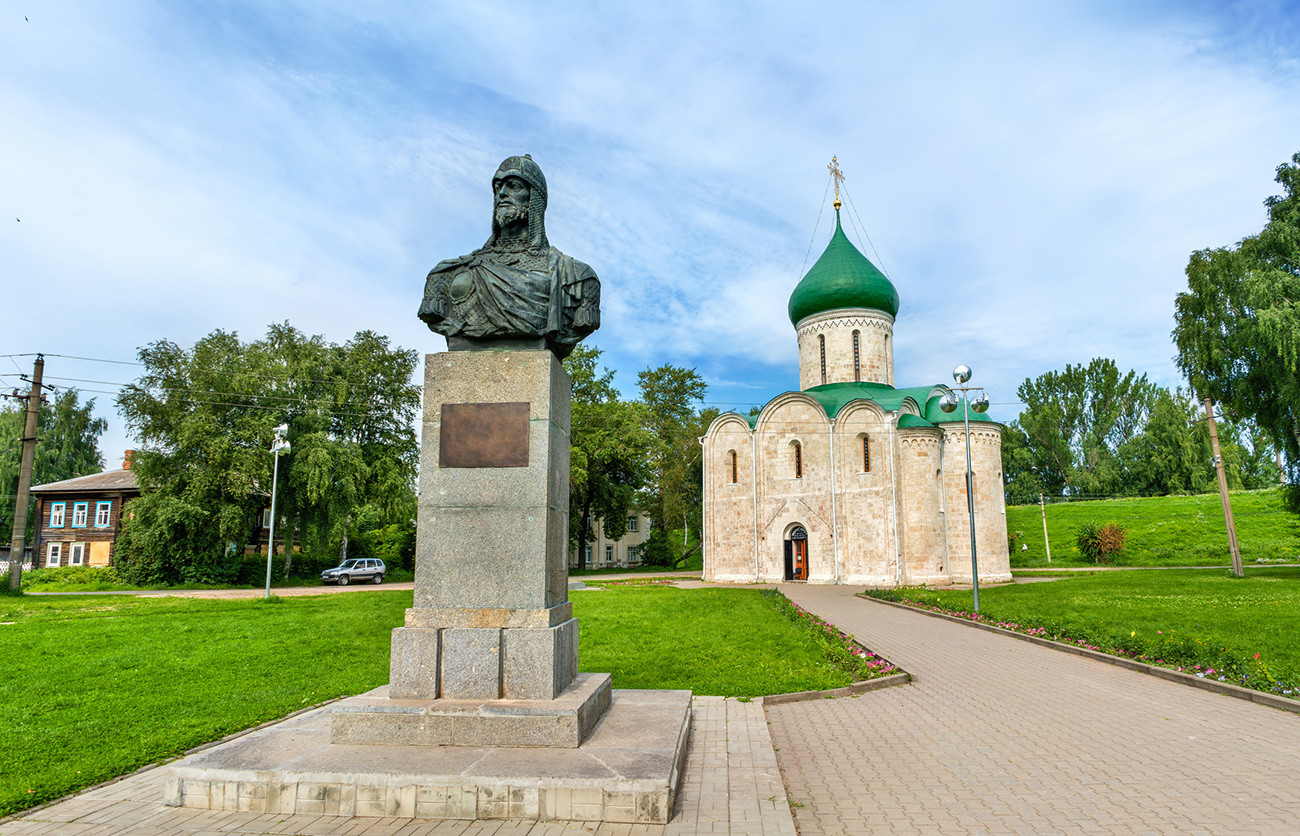 Red Square of Pereslavl Zalessky: A monument to Alexander Nevsky and the Transfiguration Cathedral

A romantic legend surrounds one of the city ruins. In 1382, the story goes, Khan Tokhtamysh destroyed the city and Goritsky Monastery, where at that moment Dmitry Donskoy’s wife, Evdokia, was saying her prayers. But she herself was miraculously saved – a group of people took the princess out on a small boat to the middle of Lake Pleshcheyevo, where the fog concealed them from the eyes of the Tatars. Later, Evdokia had the monastery restored at her own expense, and the result is still there for all to admire. 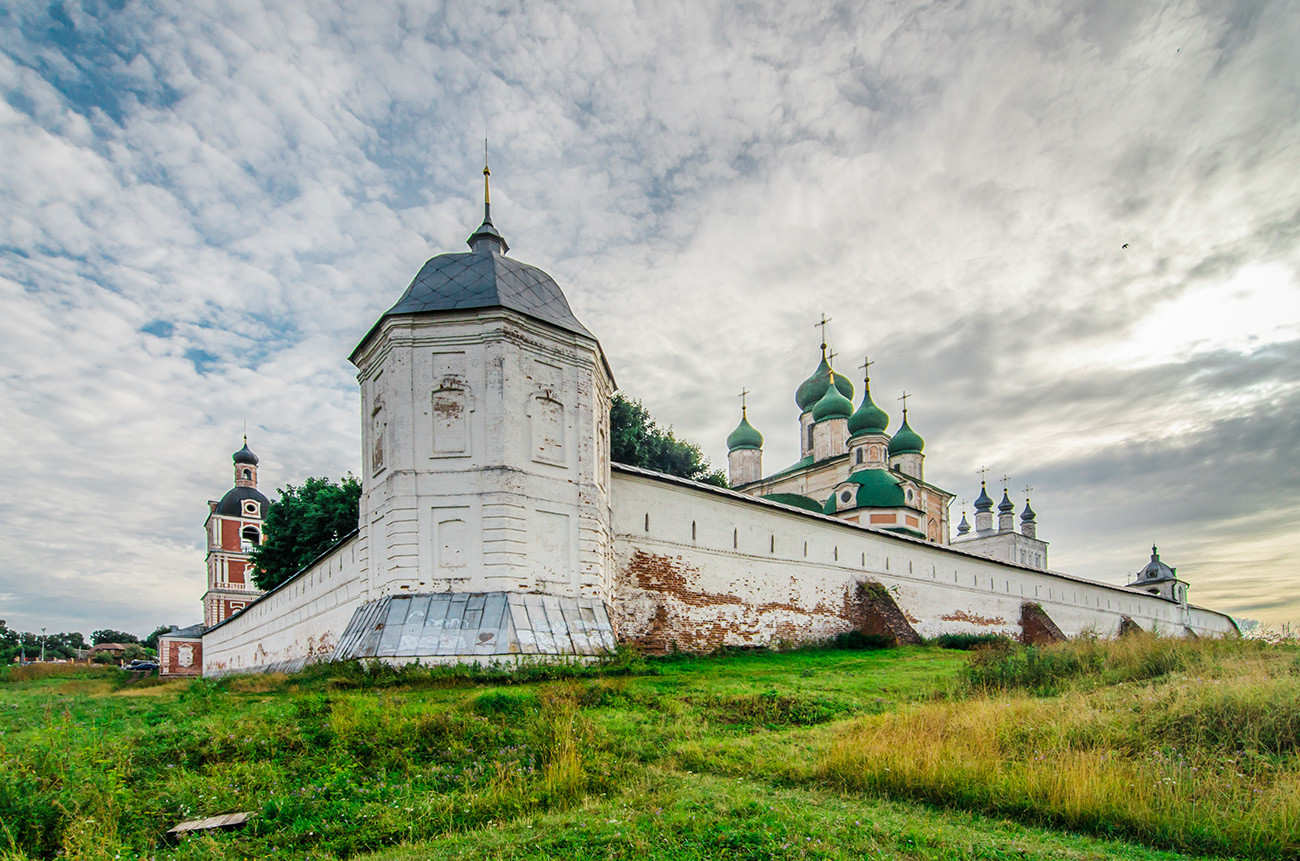 The Goritsky Monastery of Dormition

It was here too that Alexander Nevsky was born, the hero of the famous Battle of the Ice who defended Russia from the Teutonic Knights. In his honor, a monument was erected on Pereslavl’s Red Square. In the 18th century, the Alexander Nevsky Church was built at the site, and services are still held there.

The first Russian fleet was trained on Lake Plescheyevo 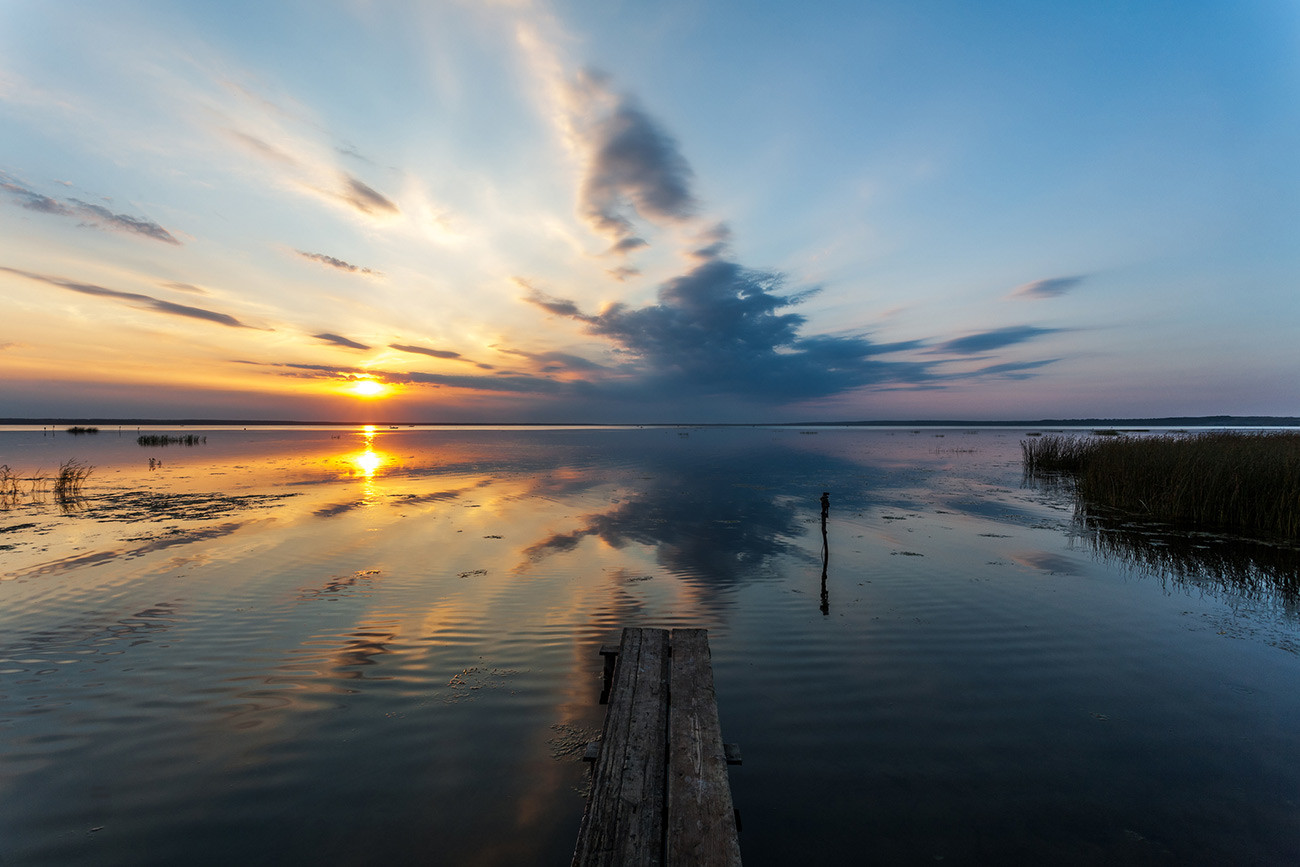 It’s hard to imagine now, but it was here that Peter the Great built his first ship with his own hands, and then trained an entire junior flotilla on Lake Plescheyevo. That was in 1692, more than a decade before the founding of St Petersburg!

Incidentally, the “Peter the Great’s Boat” Museum exhibits the only surviving ship of the flotilla, named the Fortune. 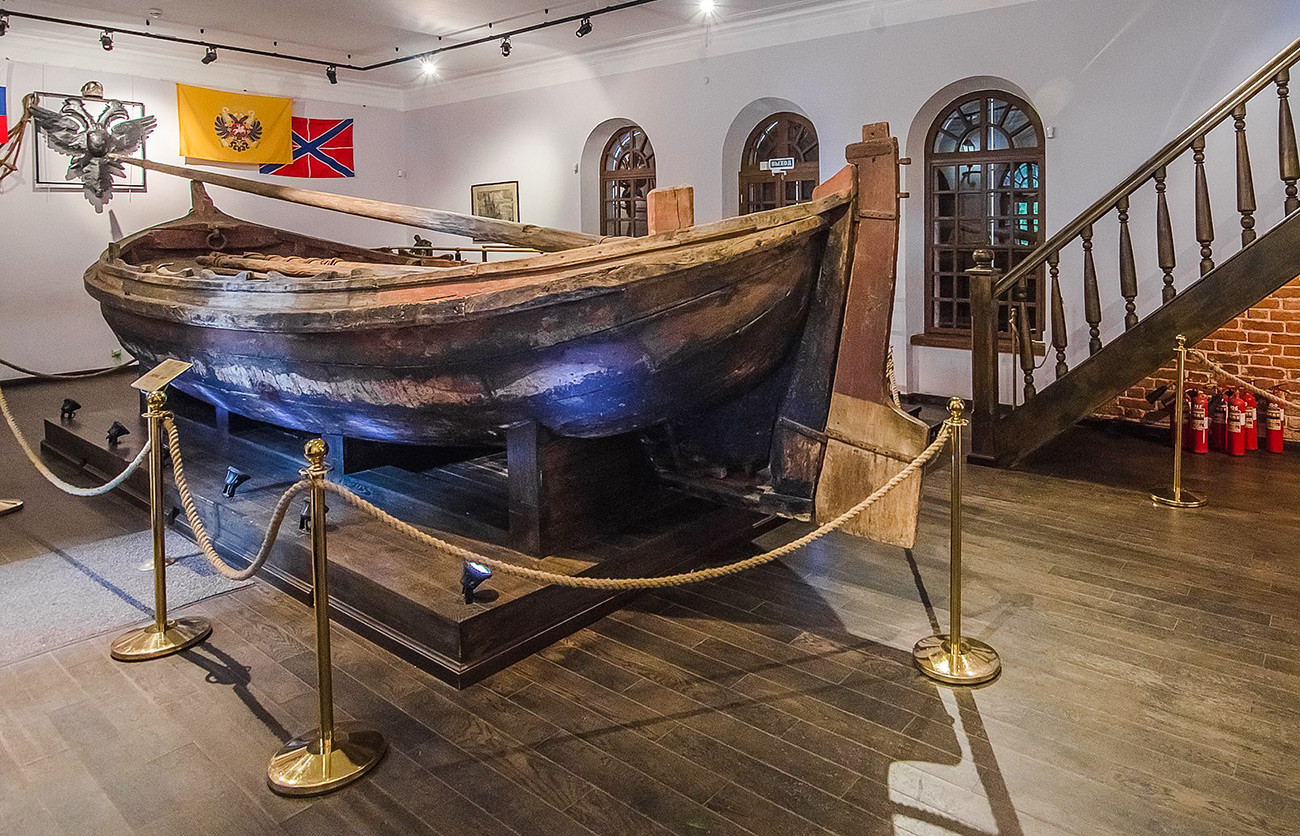 Today, a kite-and-surf camp is based at Lake Pleshcheyevo. The local terrain is such that the winds do for modern fans of extreme sports what they did for Peter’s sailboats.

In the forest not far from the city (but far from any railroad) is the Pereslavl Railway Museum. If you’re traveling with children, they'll just love climbing all over the rail cars and locomotives of all different eras. 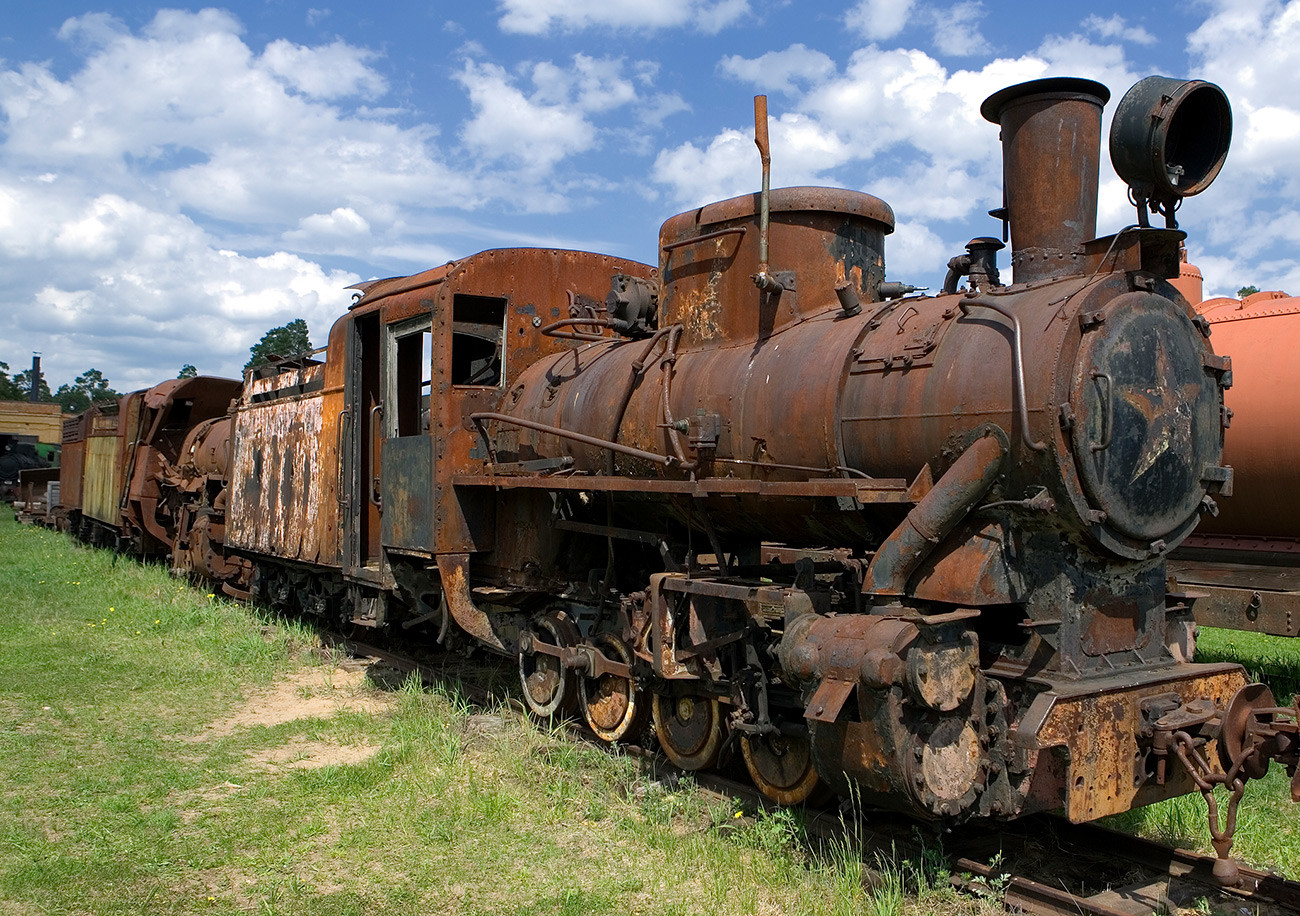 But the best fun to be had is riding the handcar. You have to control it yourself, and with a tailwind it’s possible to cover the whole 3 km purpose-built track (don’t think about using it to return to Moscow).