8 facts about Derbent, one of Russia’s and the world's oldest cities 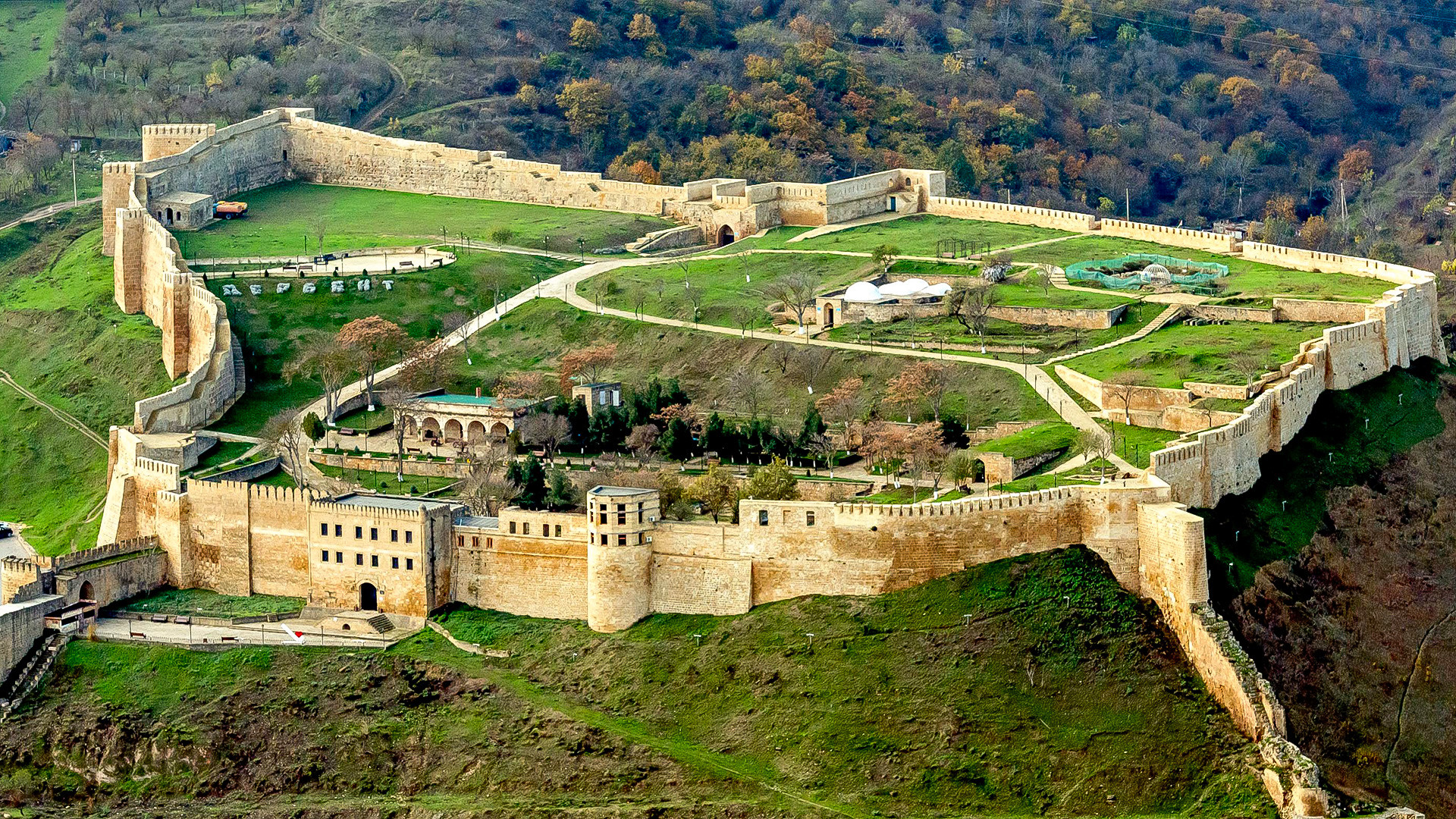 Serguei Fomine/Global Look Press
One of the most extraordinary Russian cities has almost no ethnic Russian population. Derbent, however, has the country’s oldest fortress and mosque, and according to the legend the voice of Allah could be heard there. 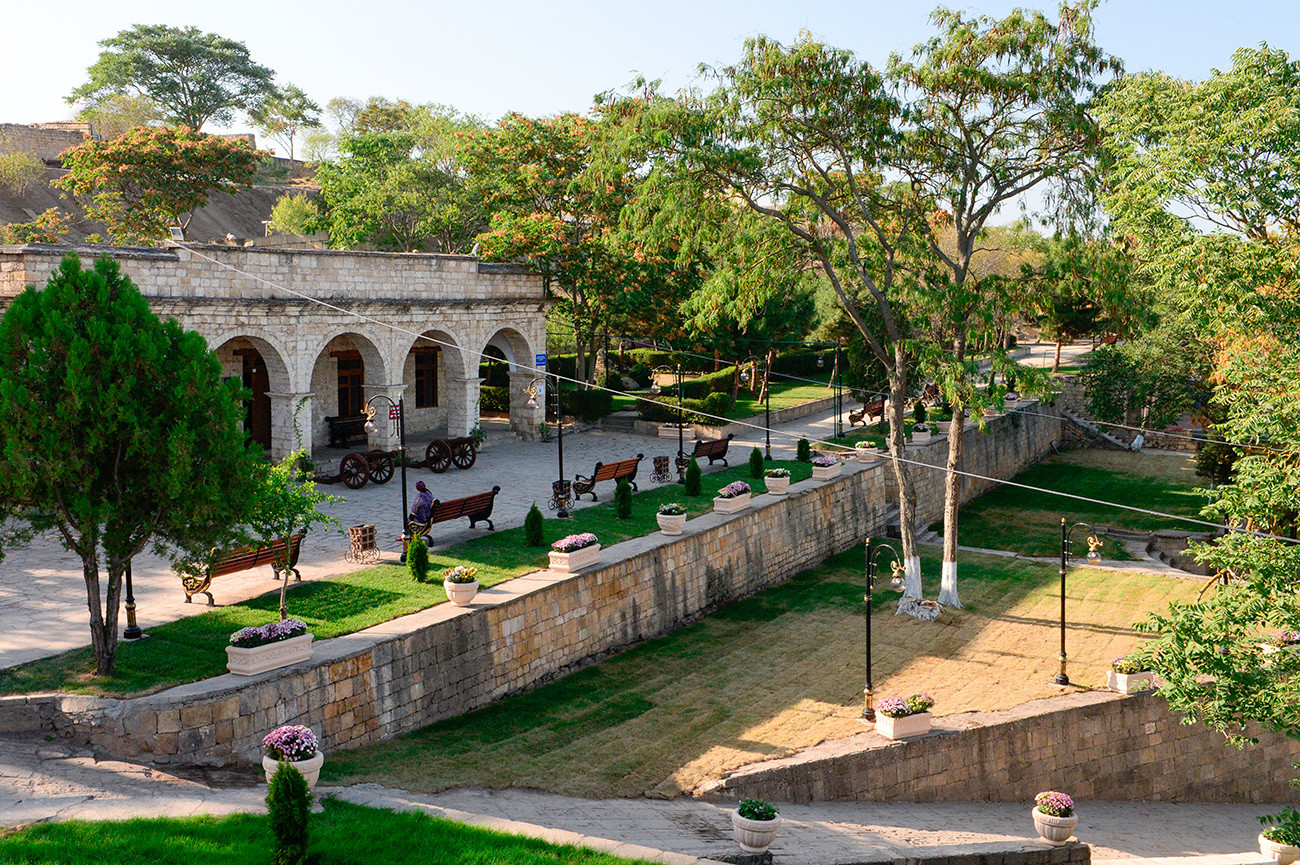 2. In ancient times Derbent was known as the “Caspian Gates.” Due to its ideal strategic position on the Caspian coast locked between the mountains and the sea, it was considered a key place of defense to protect the “civilized Persian Empire” from the “wild barbaric hordes from the north.” 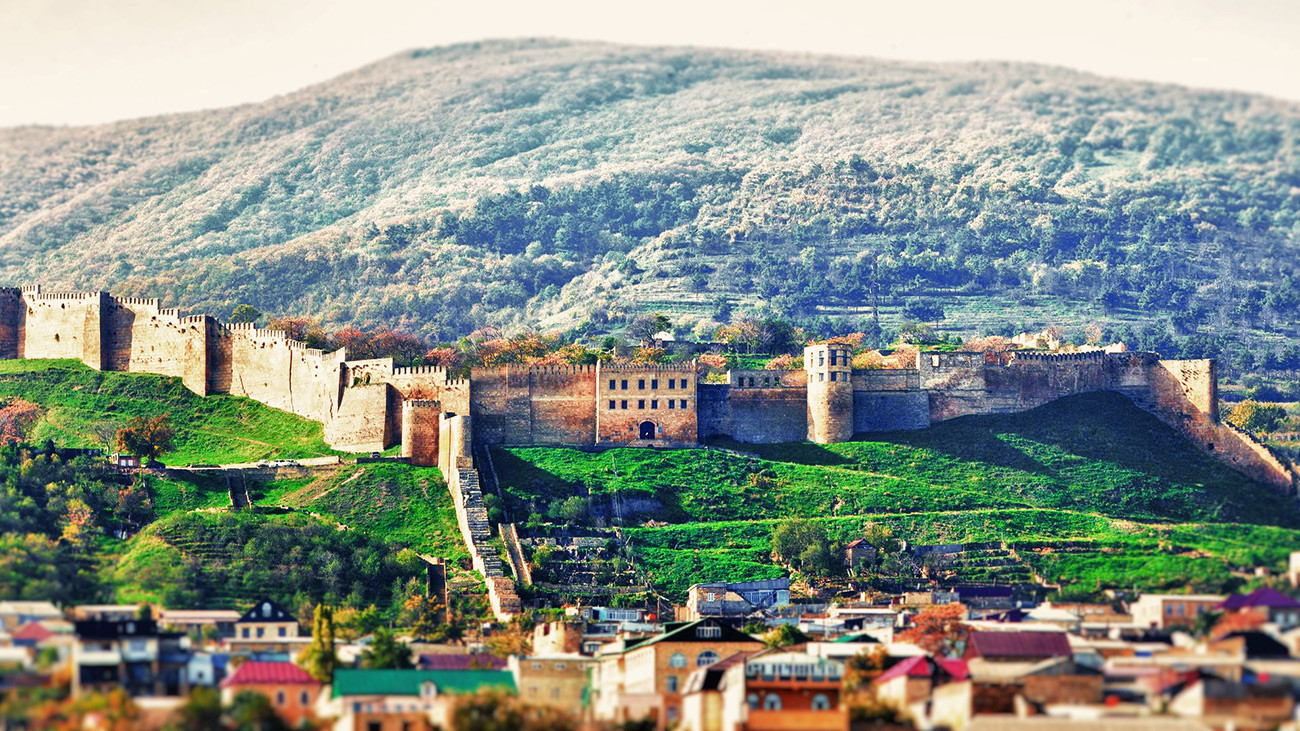 3. During its centuries-old history, Derbent saw numerous invasions, and dozens of times it passed from hands to hands. Among its masters were Persians, Arabs, Turks and Mongols. Since 1813, the city has belonged to Russia. 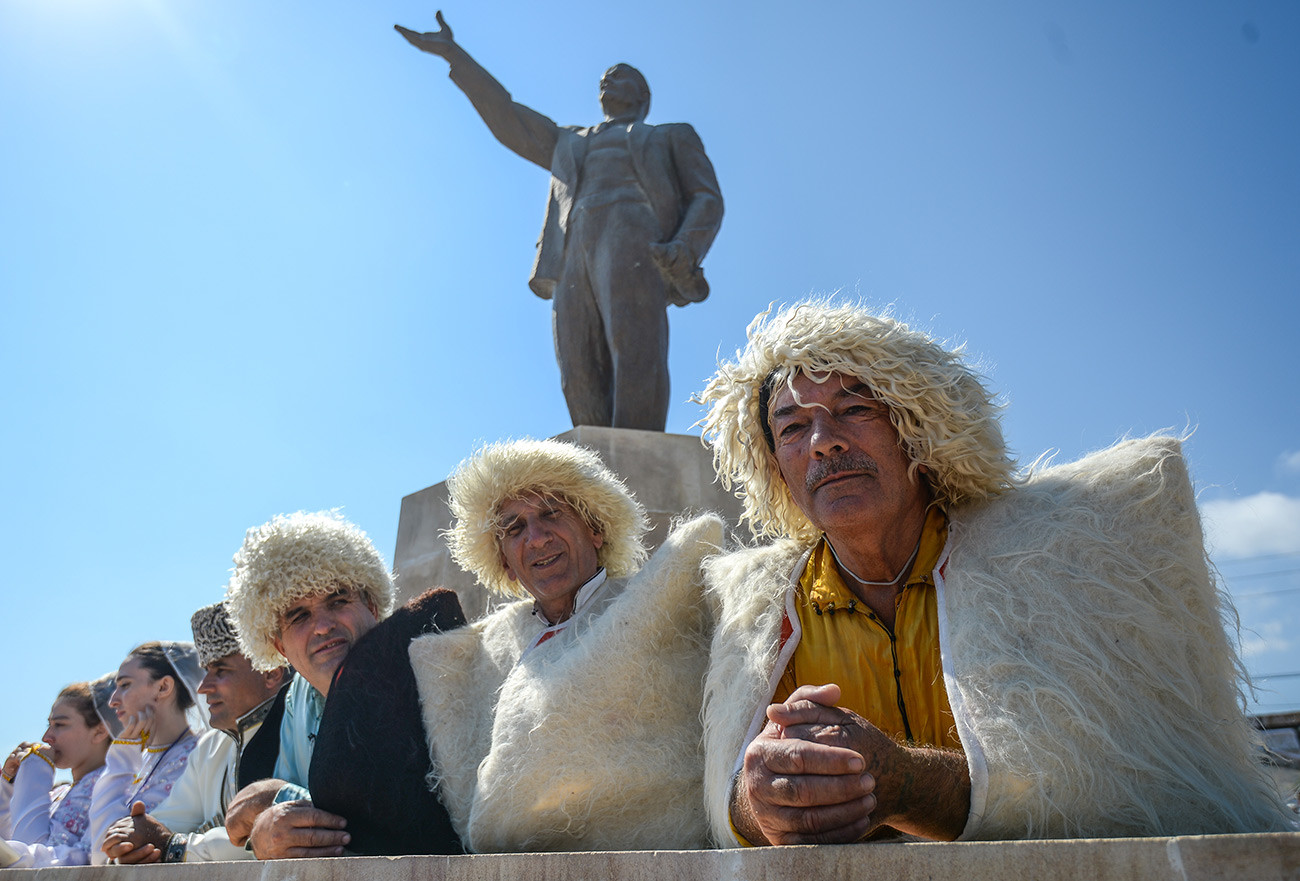 4. Derbent has the oldest fortress in Russia. Naryn-Kala (“Sunny Fortress” in Turkic languages) was founded in the 6th century by the Persians, when the city was under the rule of the Sassanid Empire. One of the fortress’ most remarkable sites is the so-called “Day of Judgment Gates,” the remains of a sacred Islamic site for rituals. Constructed in the 10-11th centuries, the “Gates” were believed to be a portal to another world. Medieval mystics were sure that Allah could be heard there. 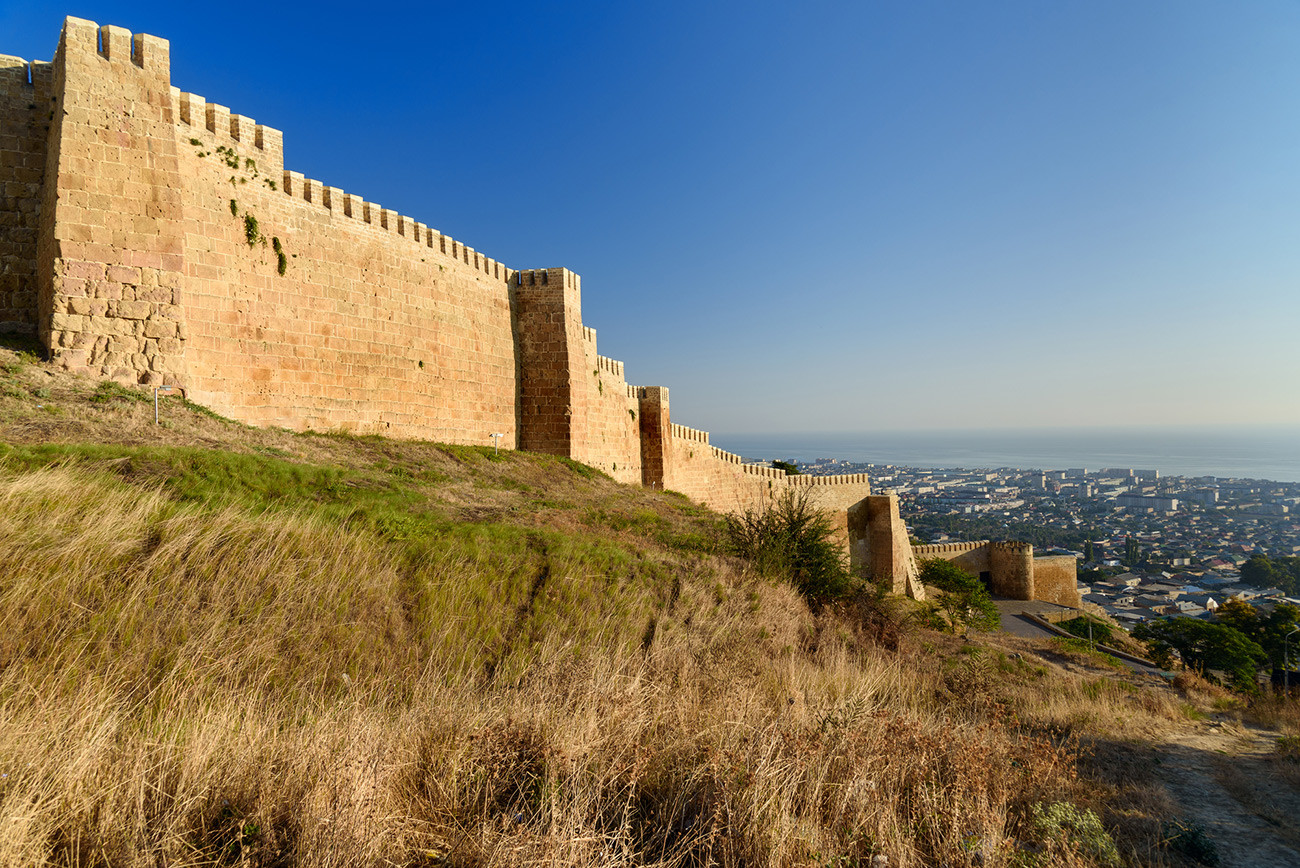 5. Some researchers believe that the oldest Christian church (the 4th century) is also located in Derbent, on the territory of the Naryn-Kala fortress. This theory, however, remains doubtful and demands more archeological research. 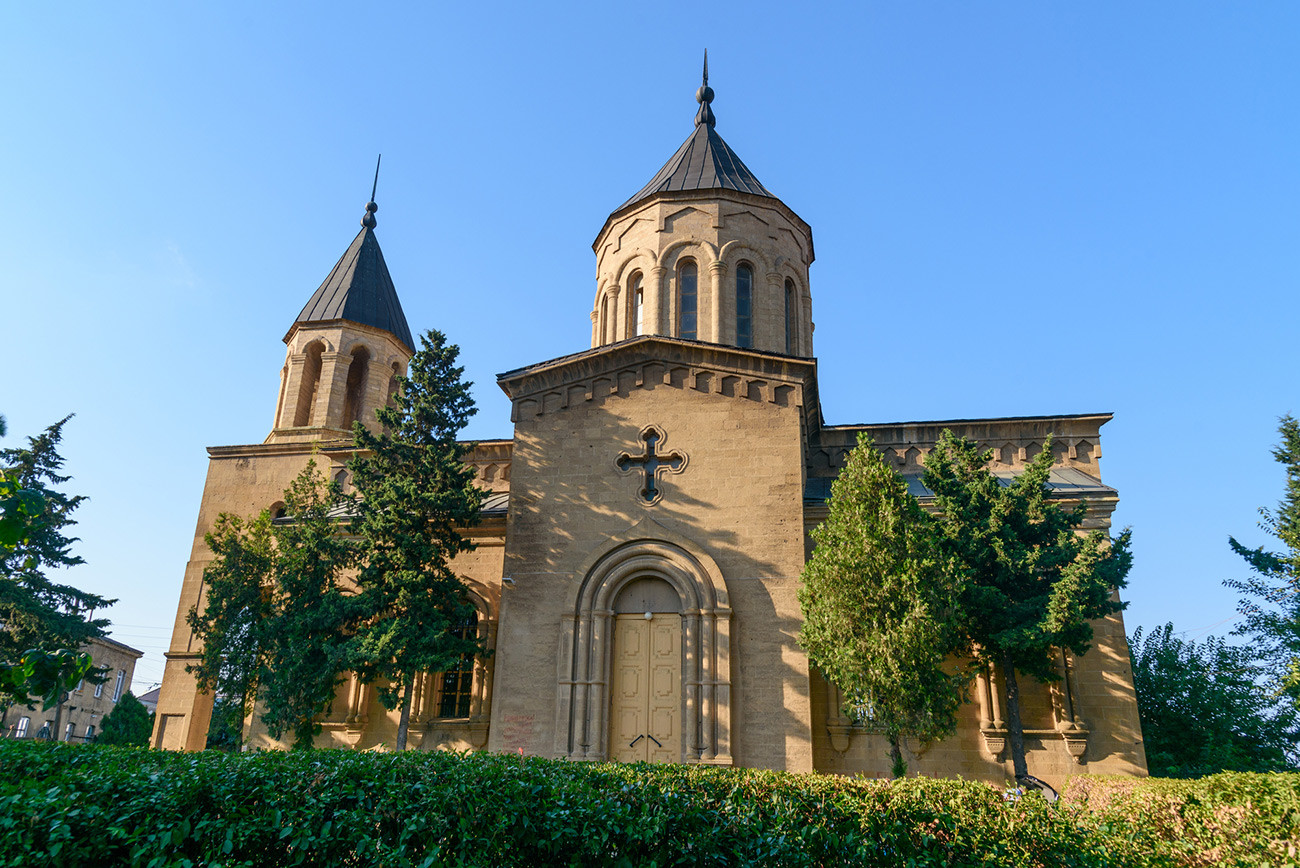 6. Juma Mosque, located in Derbent, is the oldest mosque in the country, as well as on the territory of the former Soviet Union. Built in the year 734 after the Umayyad Caliphate captured the city, it became one of the main places from where Islam spread throughout what is today modern Russia. While this is a Shia mosque, followers of the Sunni tradition can also be seen here praying. 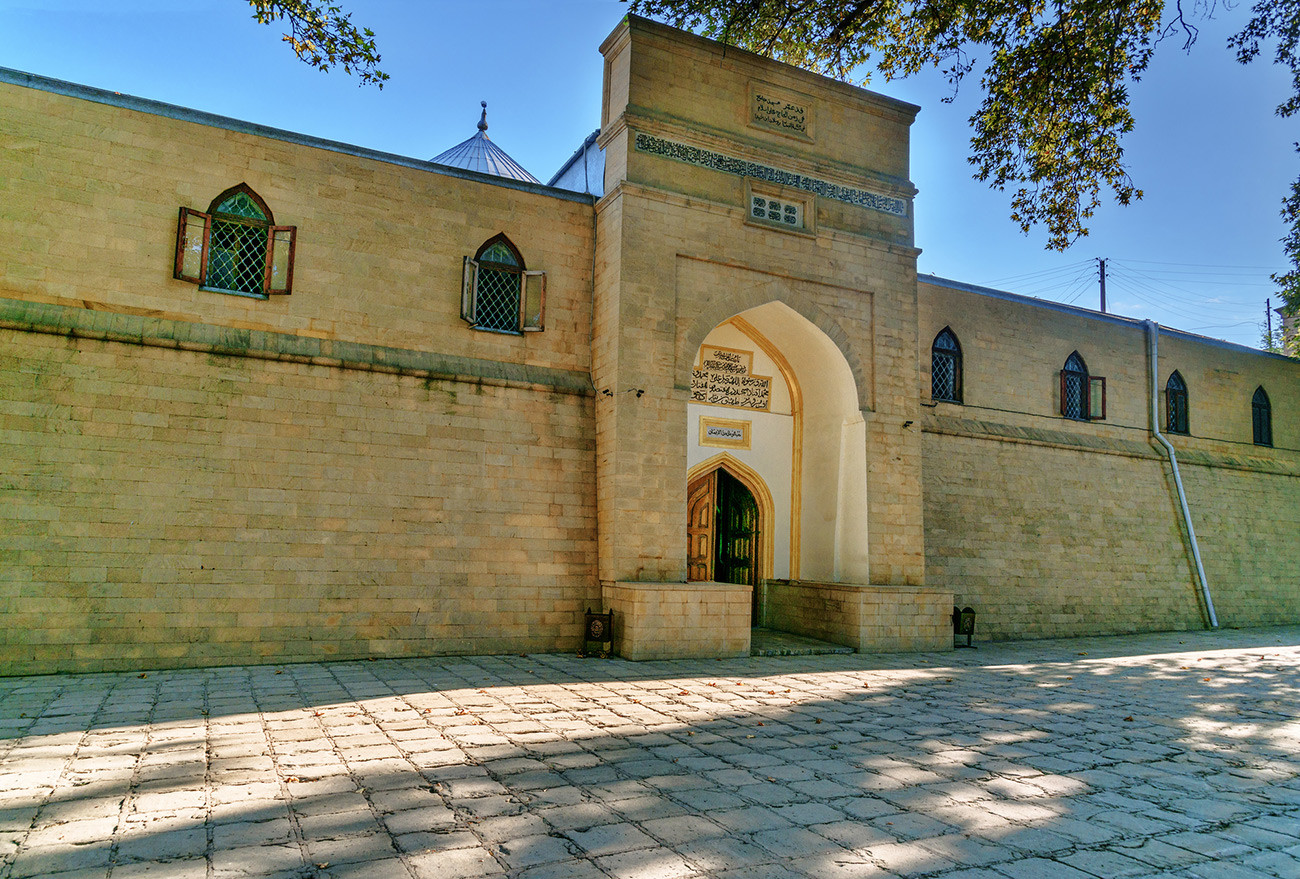 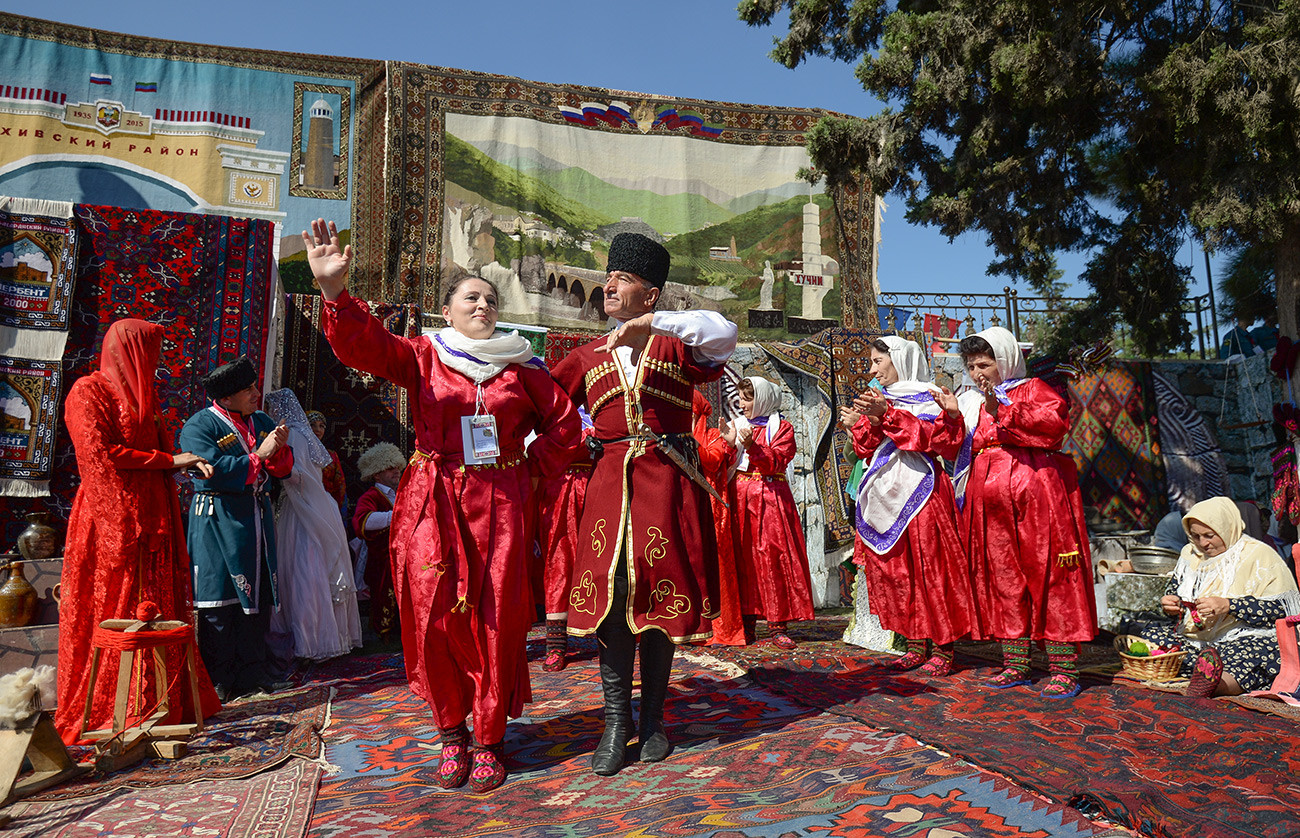 8. Located not far from Azerbaijan’s border, Derbent is Russia’s southernmost city. Autumn here is warm, winter is short and mild, and only the Caspian Sea saves people from the exhausting summer heat. 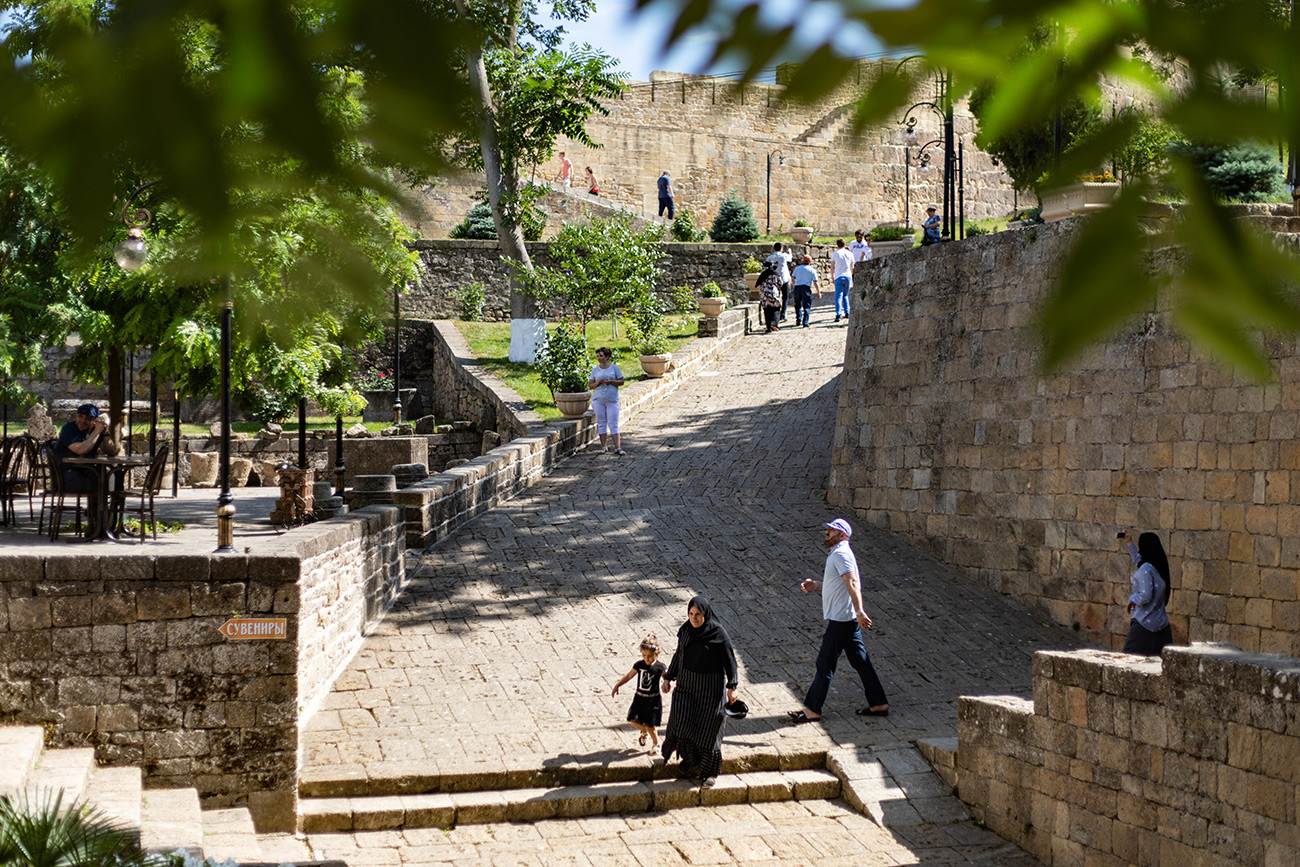