Geotagged: Dagestan, a land of mountains and pre-Christian cities (PHOTOS) 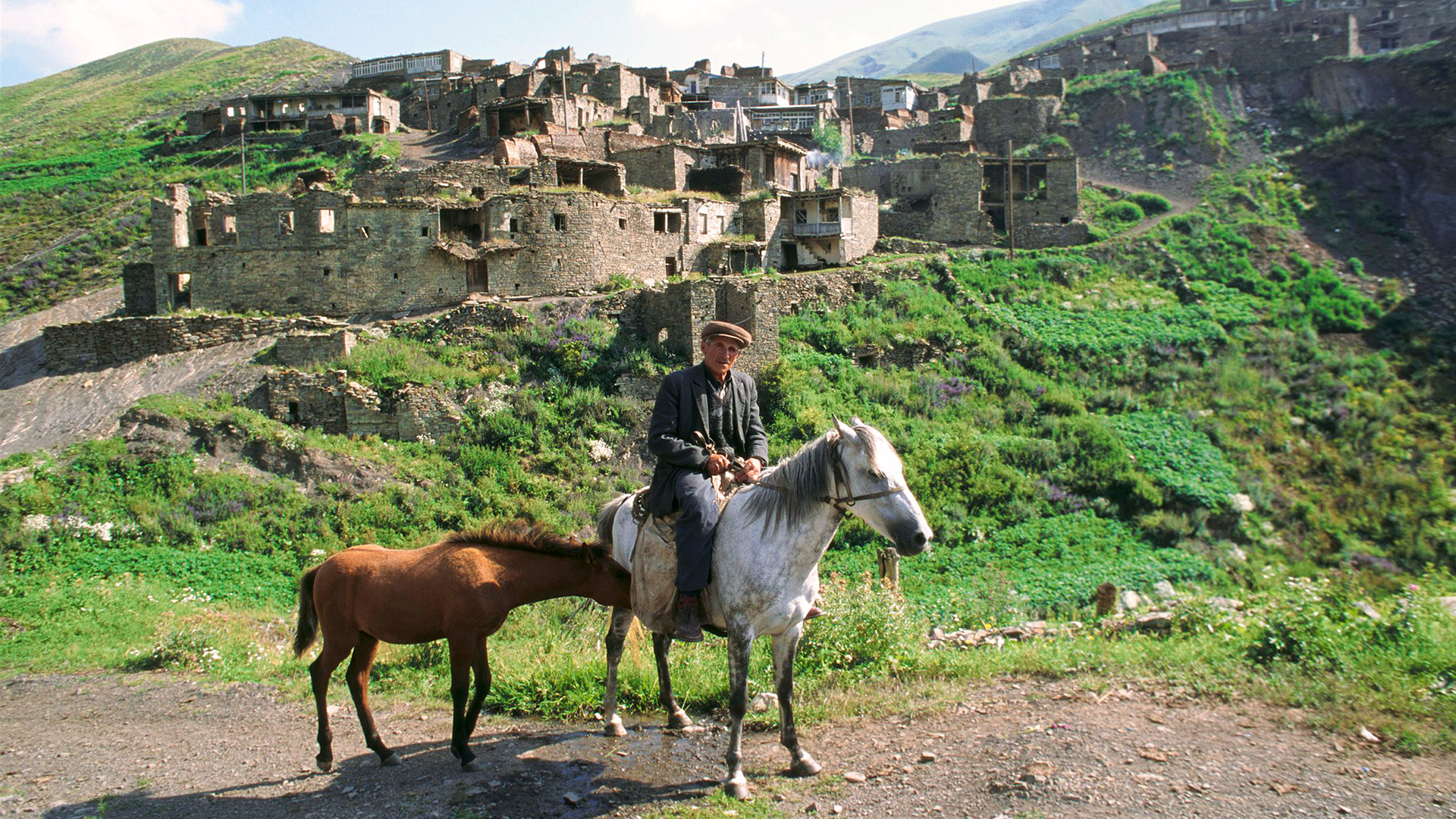 Janet Wishnetsky/Global Look Press
The republic situated in the very south of Russia bears comparison with Rome with its unbelievably ancient forts, mosques and exuberant inhabitants.

Located in the Caucasian mountains, the Russian republic of Dagestan is home to the most southern geographical point of Russia and one of its oldest cities, Derbent (founded in the 6th century BC). Derbent is a charming city with an indescribable atmosphere and is actually the unofficial capital of Dagestan. A must see here is its ancient fortresses and the Juma Mosque (the oldest in Russia), which is UNESCO World Heritage listed.

Dagestan’s official capital Makhachkala is a true Caucasian Babylon. People of more than 100 different ethnicities speak 60 languages here (we can’t guarantee that English is among them). The Avars the biggest population, while you will probably also hear about the Lezgins, fathers of the famous lezginka dance, which is associated now with all Caucasian dances.

Though Islam is Dagestan's dominant religion, Christians and Jews have also long inhabited this land.

For sure the most popular thing people travel to the Caucasus for is to experience the local cuisine. Fatty soups, lamb and beef and all variety of baked products are absolutely worth trying. But the most authentic dish here is khinkal (which has nothing in common with Georgian khinkali stuffed dumplings). Local people say that khinkal in Dagestan is the same as pasta in Italy – served everywhere and in dozens of different varieties. it’s a composition of boiled dough, meat, gravy broth.

Incidentally, Dagestan’s city of Kizlyar is the motherland of Russian cognac, beloved even by Peter the Great.