Travel
Ksenia Elzes
Bekitzer/בקיצר
The history of Jewish people in St. Petersburg has always been complicated and still not all the facts are known. Today, the Jewish population of the city is estimated between 80,000 and 200,000, though there is no official data. In recent years, the Jewish community has been thriving and actively rediscovering the city’s Jewish heritage. To satisfy your interest, we’ve made a list of the most interesting Jewish-themed sights in St. Petersburg. 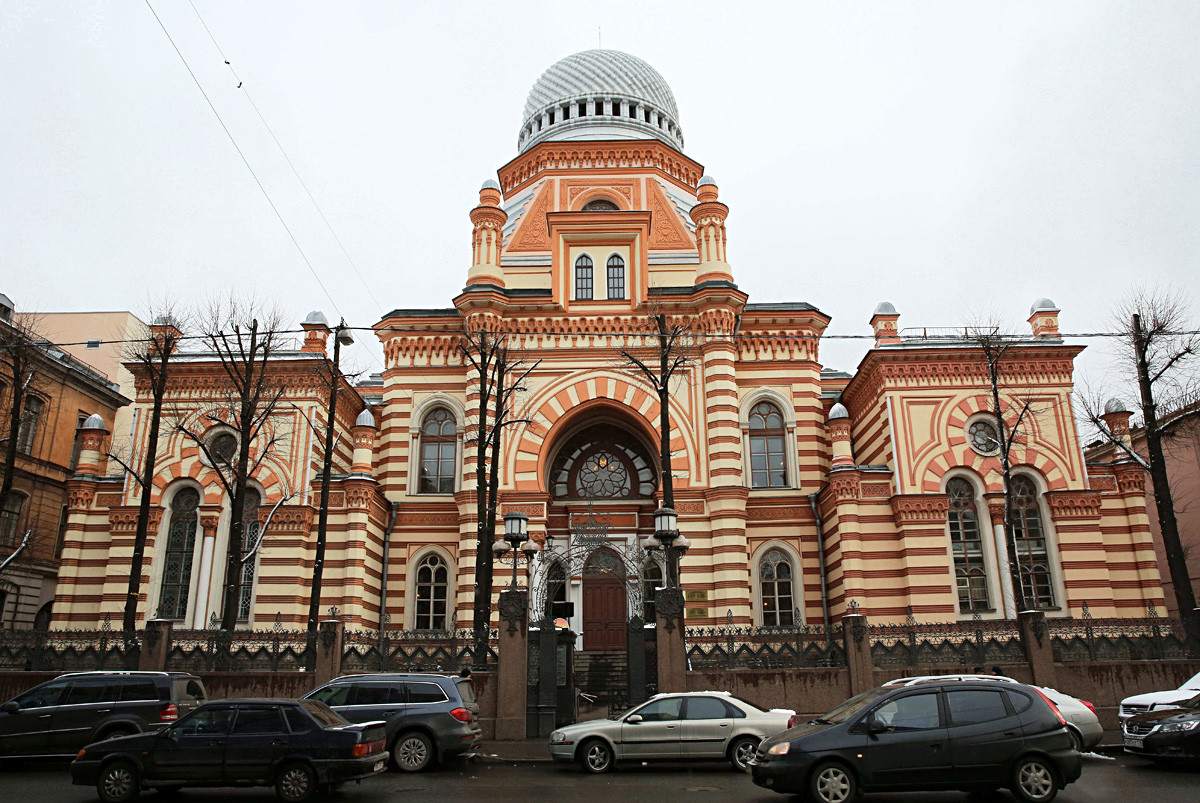 The second largest synagogue in Europe and the largest in Russia, the Grand Choral Synagogue was designed by three architects - Shaposhnikov, Bakhman, and Shreter, who chose the Moorish style, with beautiful Arabesque motifs for its design. It opened in 1893 and became the center of worship for St. Petersburg’s Jews. The magnificent Grand Hall can accommodate up to 1,200 worshippers. 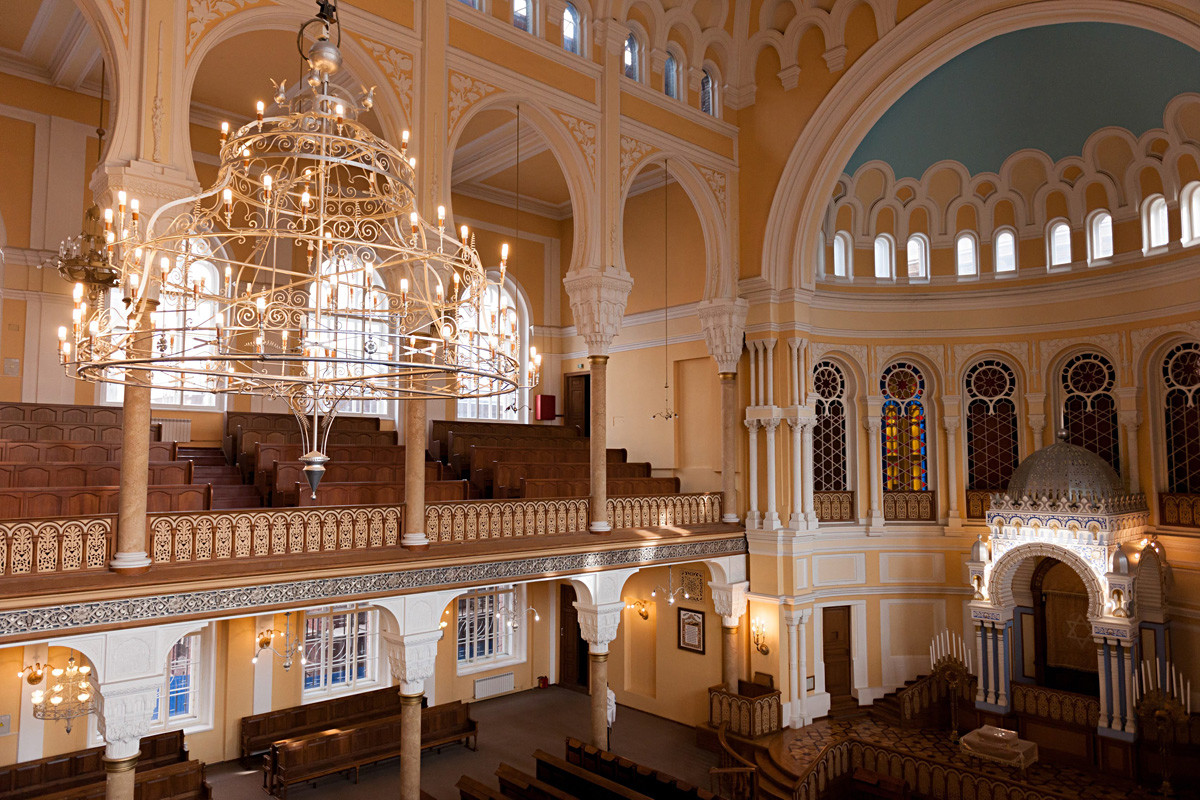 The Synagogue is located next to the Mariinsky Theatre, but surprisingly, it has remained a hidden gem for many years. Here you will also find a gift shop called ‘Kosher’ and the only Mehadrin kosher restaurant in St. Petersburg - Le’Chaim. 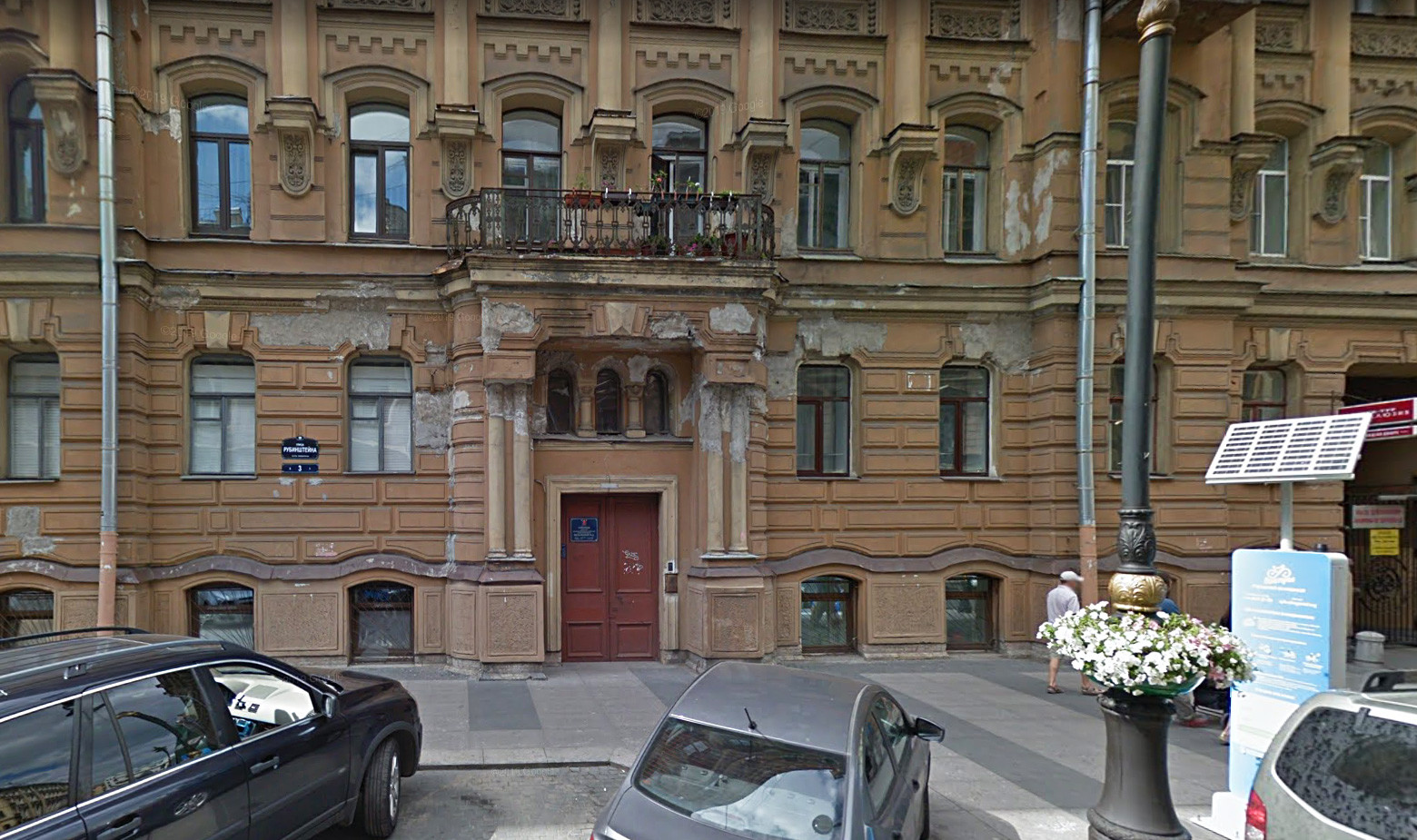 Located in the very heart of St. Petersburg, the Jewish Community Center is not only a venue for holding lectures, talks and exhibitions, but also a place where you can get information about Jewish life, buy Jewish newspapers and magazines and meet other Jews and anybody interested in Jewish culture. The center organizes its own cultural and educational programs in theaters, concert halls and exhibition galleries. There’s a large library where you can find books in Hebrew and Yiddish, a Sunday school for kids and Hebrew and Yiddish language courses. 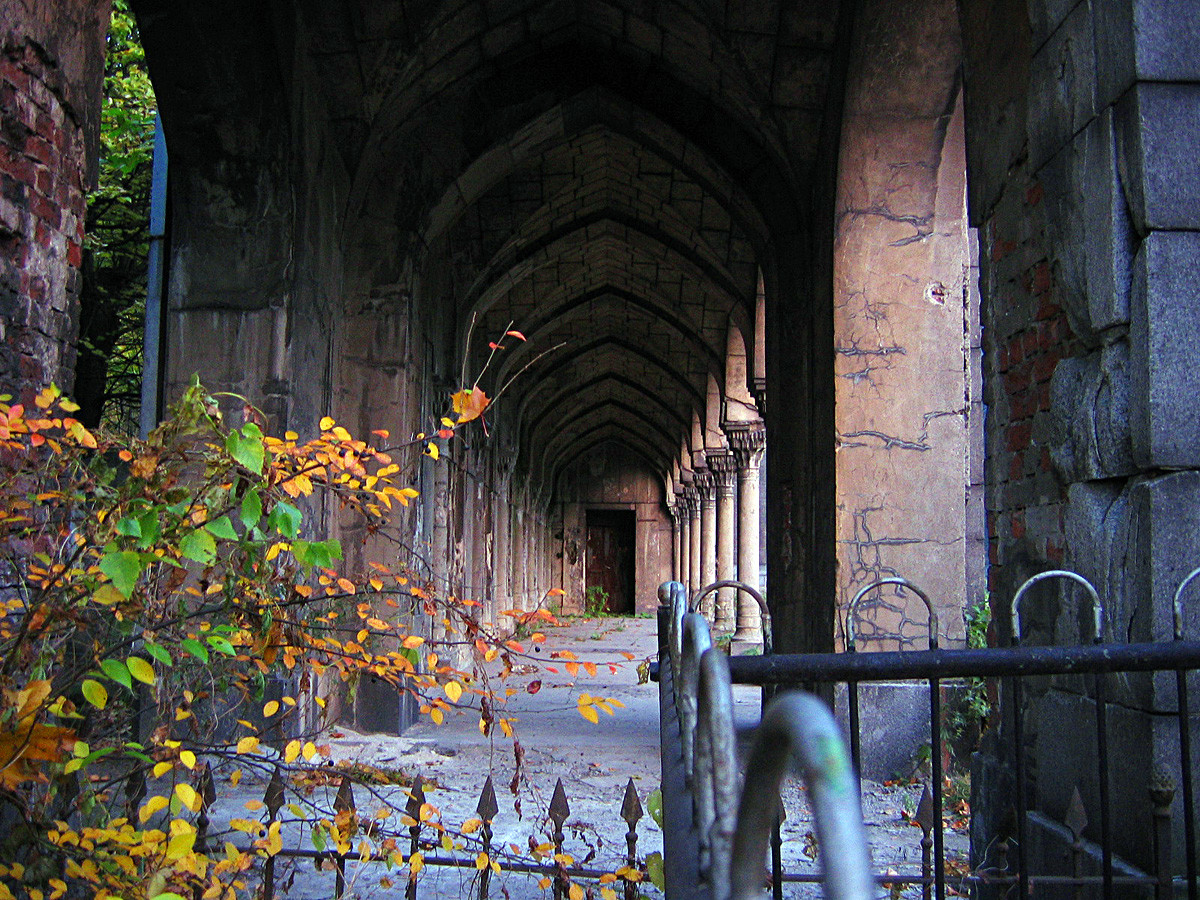 The Jewish Cemetery is located in the southeast of the city and is part of the Preobrazhenskoye Cemetery. Founded in 1875, it was divided into sections for all non-Orthodox believers, including Lutherans, Muslims and Catholics. However, by 1899, not a single Muslim had been buried here, as plots had to be paid for, which goes against Islamic tradition.

The Jewish Cemetery, on the other hand, was well funded by St. Petersburg's Jewish community, and became the final resting place for several famous people, including the historian Moses Altman, sculptor Mark Antokolsky, architect Mark Khidekel, founder of the Institute of Tuberculous, Abram Sternberg, as well as several chief rabbis of Leningrad. 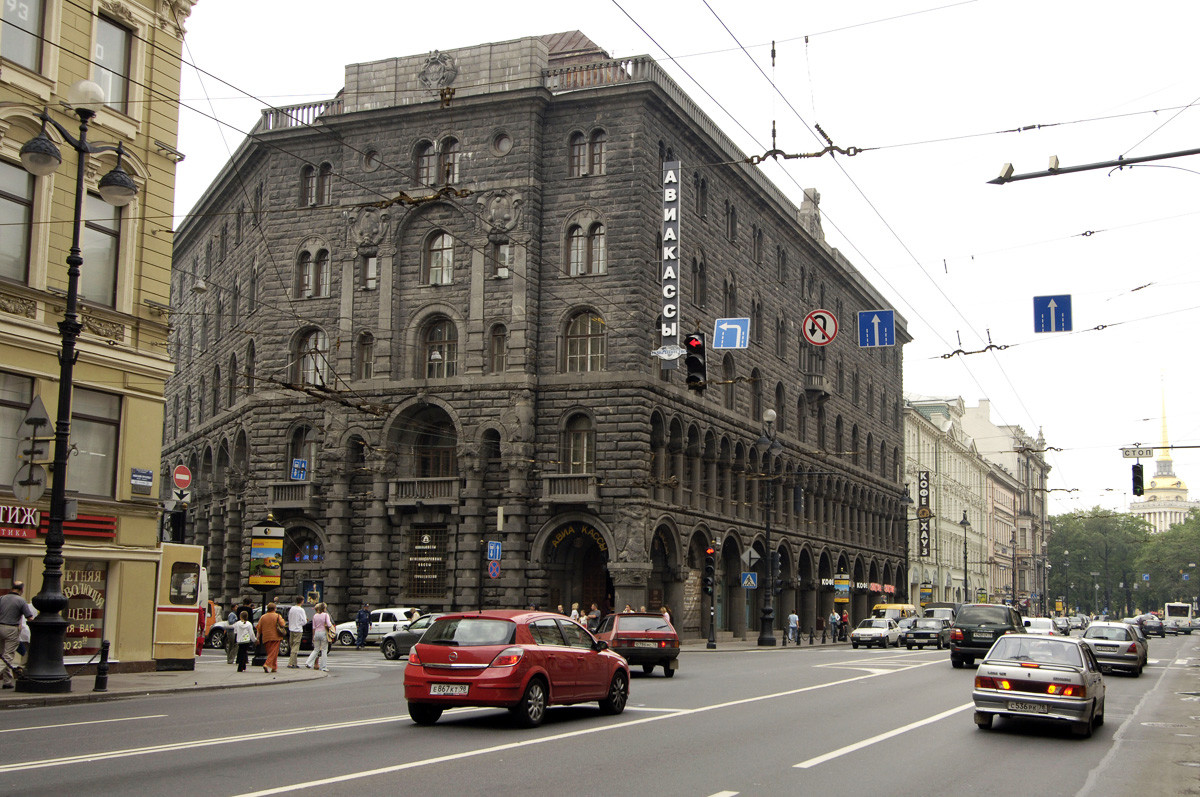 This gloomy building at the intersection of Nevsky prospekt and Malaya Morskaya Street is lined with gray granite and made in the spirit of the Italian Renaissance. The facades are decorated with sculptures. The building is incredibly much like a Venetian "Palazzo Ducale". A rumor has it that the rich and laconic Jewish banker Wawelberg long and meticulously led the construction of the building. Not finding something to complain about, he uttered a single remark: "You have a sign on the door saying: Push away. It's not my principle, put it like this: Pull to yourself." 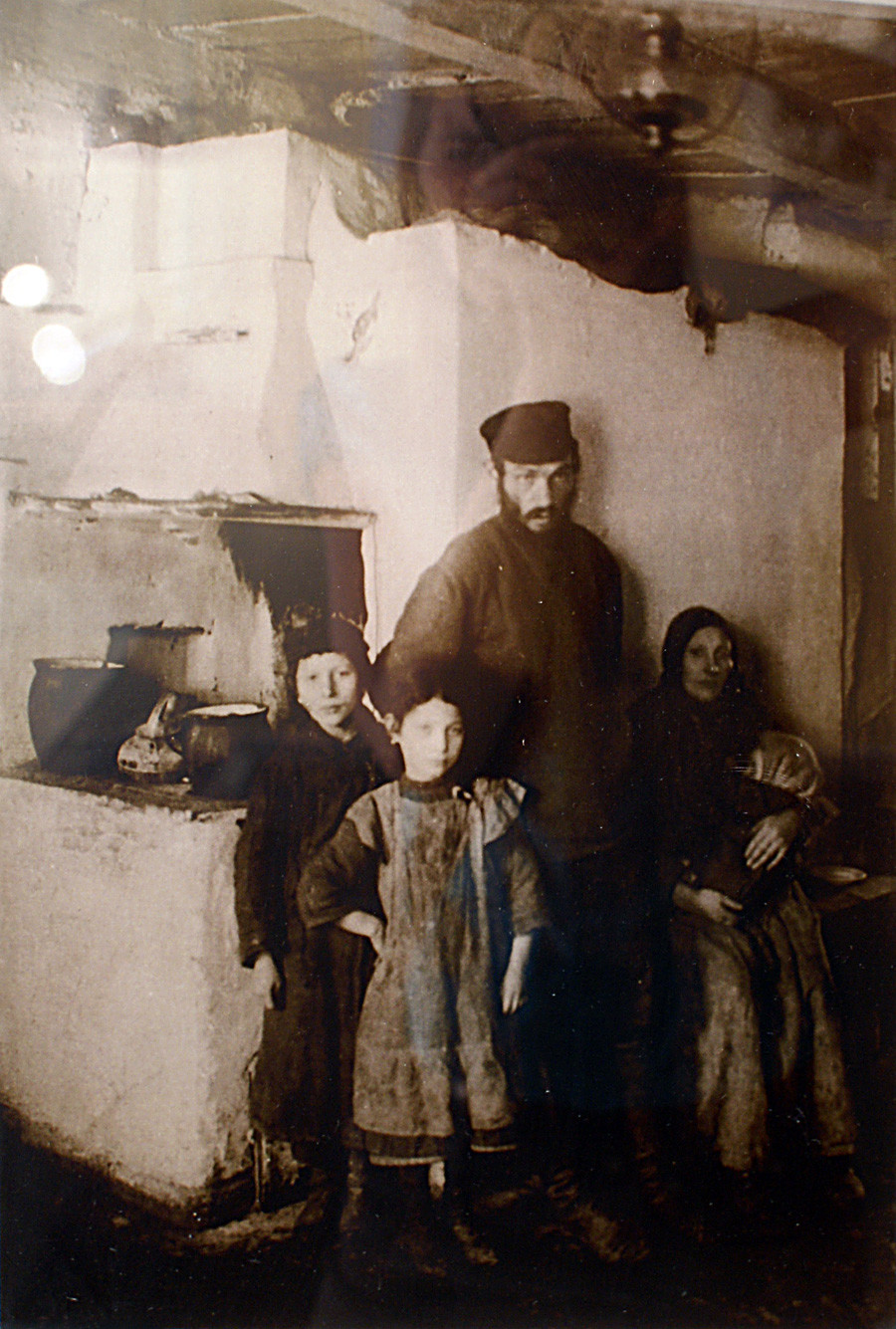 A unique exposition on Jewish History and Culture in Russia, embracing the period from the Biblical patriarchs to life in the Pale of Settlement can be found here. The exposition has the status of an autonomous museum and functions on a permanent basis. The Jewish collection of the Ethnographic Museum has over 2,500 items, including ritual utensils, costumes, household furniture, amulets and churingas, unique textile and wooden boxes decorated with silver crows for keeping Torahs and photographs. 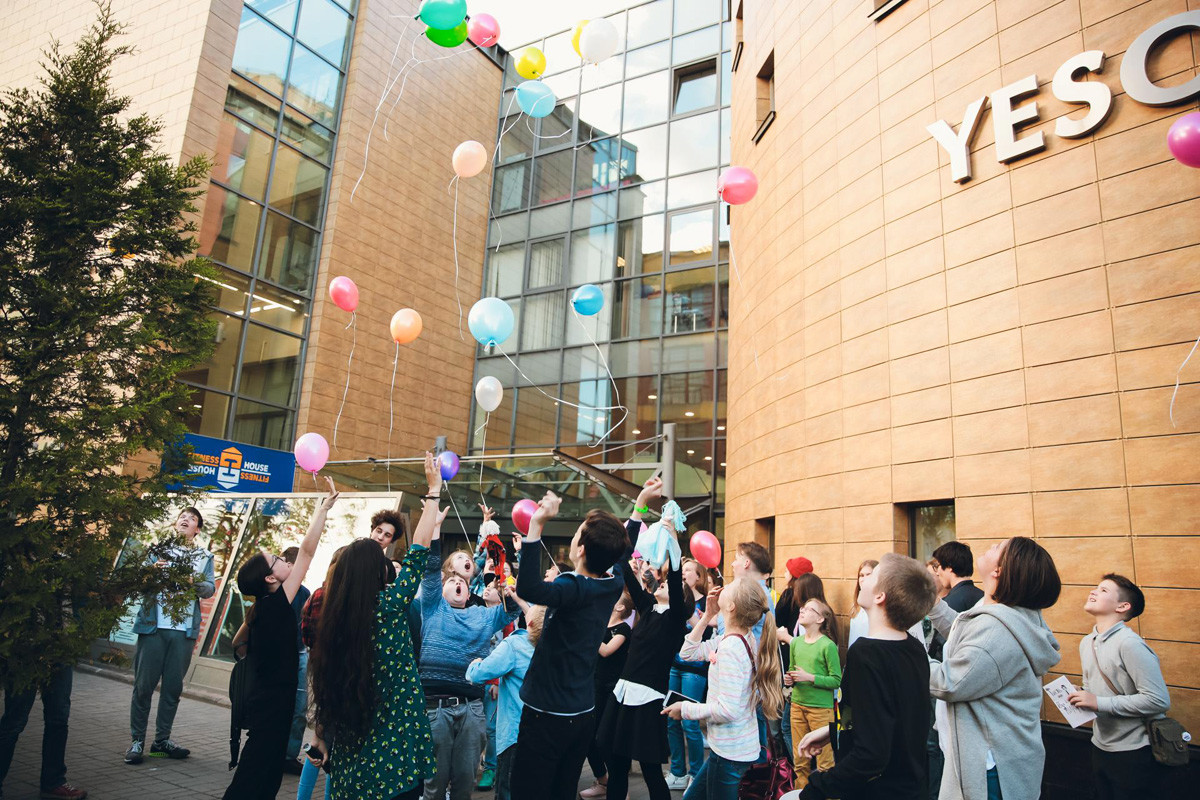 The Yesod Jewish Community center offers everything for the Jewish tourist: Shabbat services, holiday celebrations and an inside look at Jewish life in St. Petersburg. Yesod also offers English-speaking guided tours of the beautiful, award-winning community centre. The tours are free, but you should call first to arrange one. Shabbat services are held here every Friday at 19:00.

"Formula of Sorrow" memorial in Pushkin 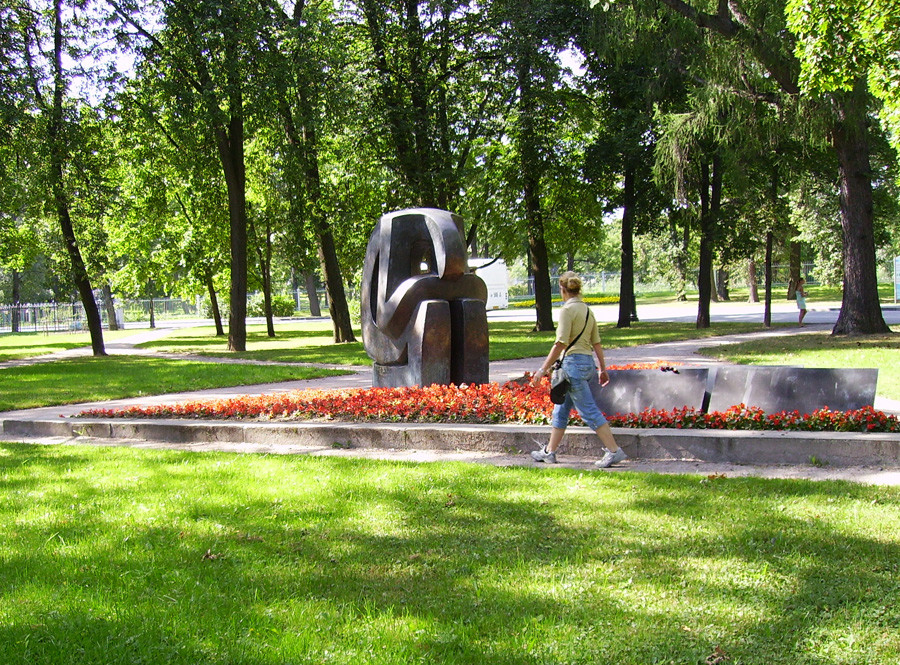 Located in the nearby town of Pushkin, formerly Tsarskoye Selo, the Memorial to the Jews is part of the Pushkin Holocaust Memorial site. The monument is to commemorate those who were captured and killed by the Germans during the World War II siege of Leningrad in 1943-1944. 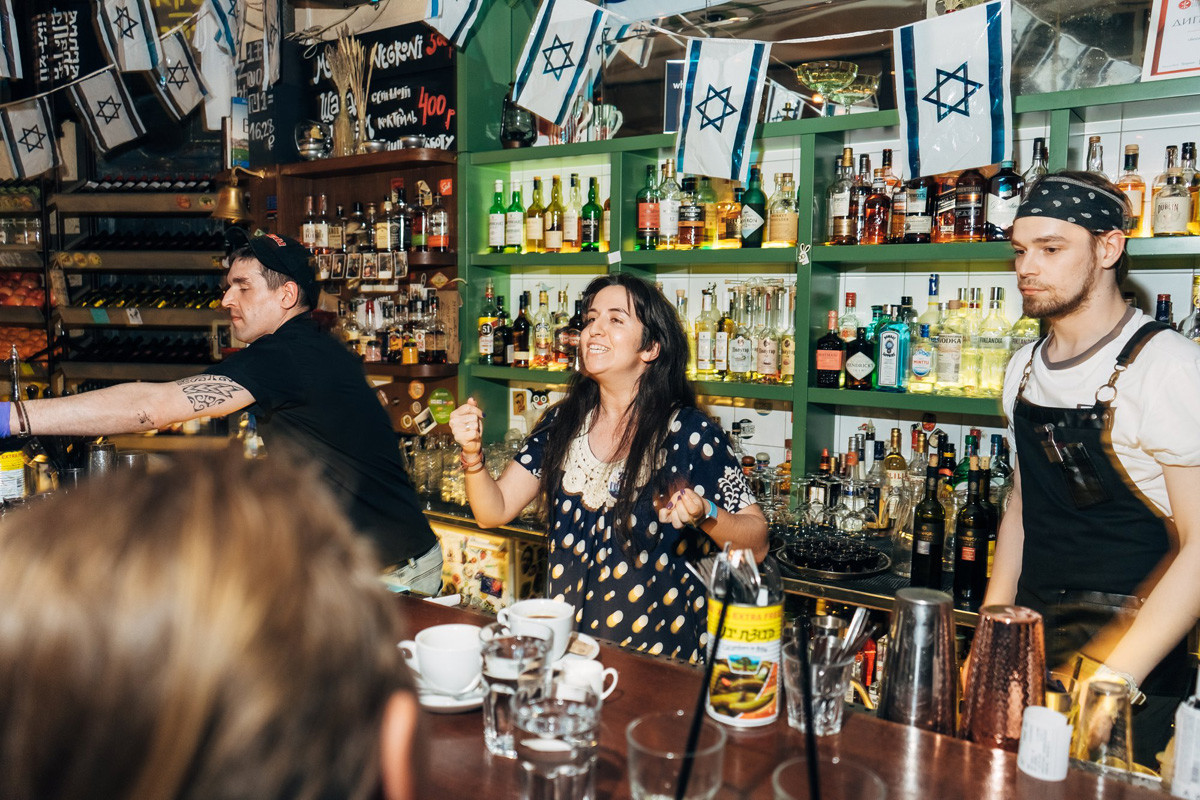 Thanks to amazing interior and vibe, reasonably priced dishes of generous portions, a nice selection of wine and delicious signature cocktails, Bekitzer is one of the most popular places in the city, where locals and visitors alike can try Israeli street food. The name “Bekitzer” is translated from Hebrew as “quick”.

The menu isn’t big, but it’s very intriguing and for those who are not yet familiar with Israeli street food lingo there is a handy dictionary explaining everything. This is one of the places that has really stood the test of time in St. Petersburg and just keeps getting bigger, better and more beloved.