Rostov Veliky: What to see in this city-in-a-kremlin 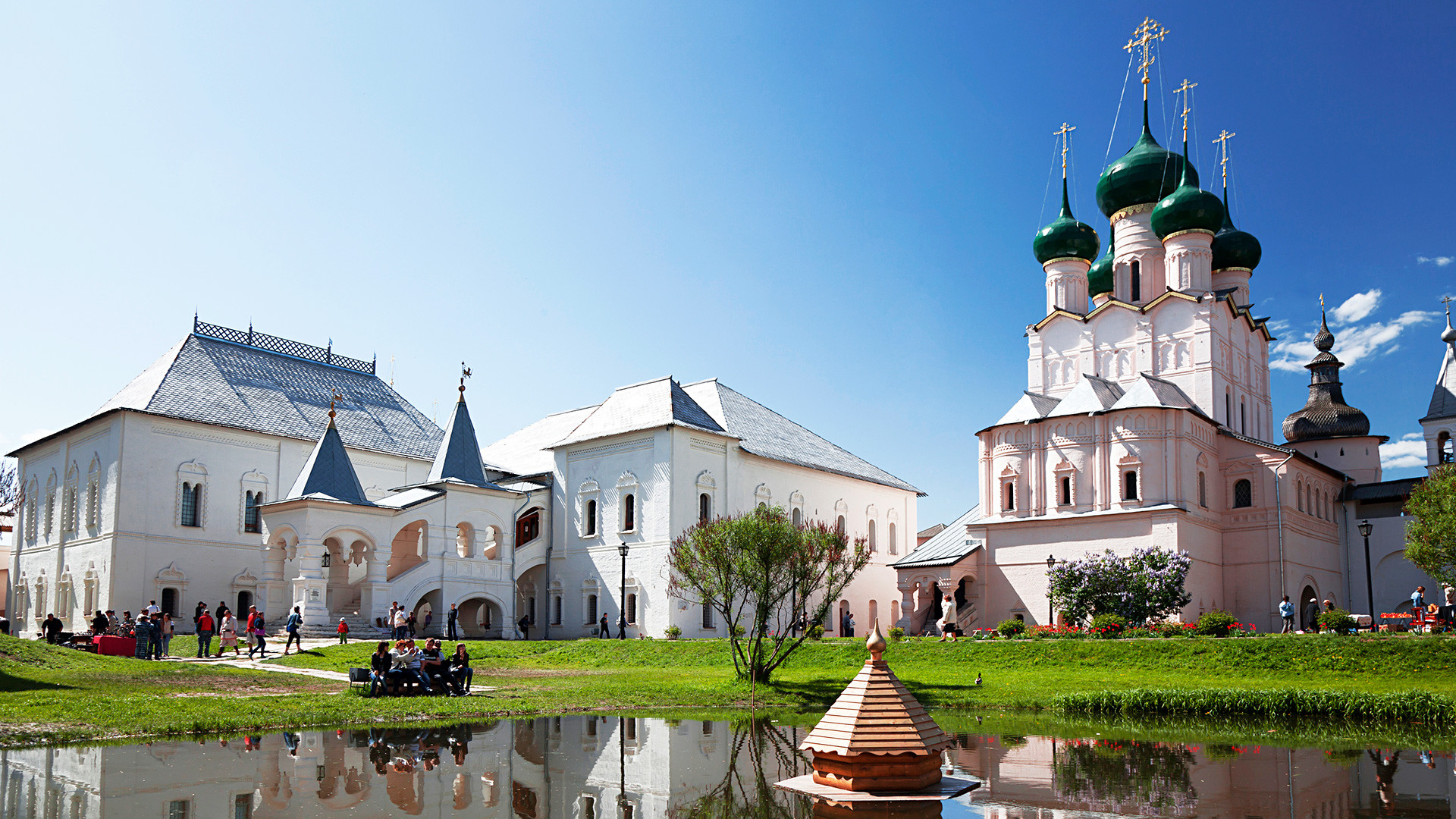 Legion Media
Rostov Veliky (the Great), the snuggest town in Yaroslavl Region, is a tourist's paradise – all its wonders lie within an area of just 230 square meters inside its own cosy kremlin.

How to get there from Moscow:by bus (some go directly from Domodedovo or Sheremetyevo airport; travel time 3-5 hrs) or by train from Yaroslavsky railway station (travel time 2:40-3:40 hrs).

Without wishing to offend Rostov residents, once you’ve seen the kremlin, your sightseeing tour is pretty much done. By the way, don’t confuse Rostov Veliky with Rostov-on-Don, which lies 1,500 km further south.

Why Rostov Kremlin is a fraud 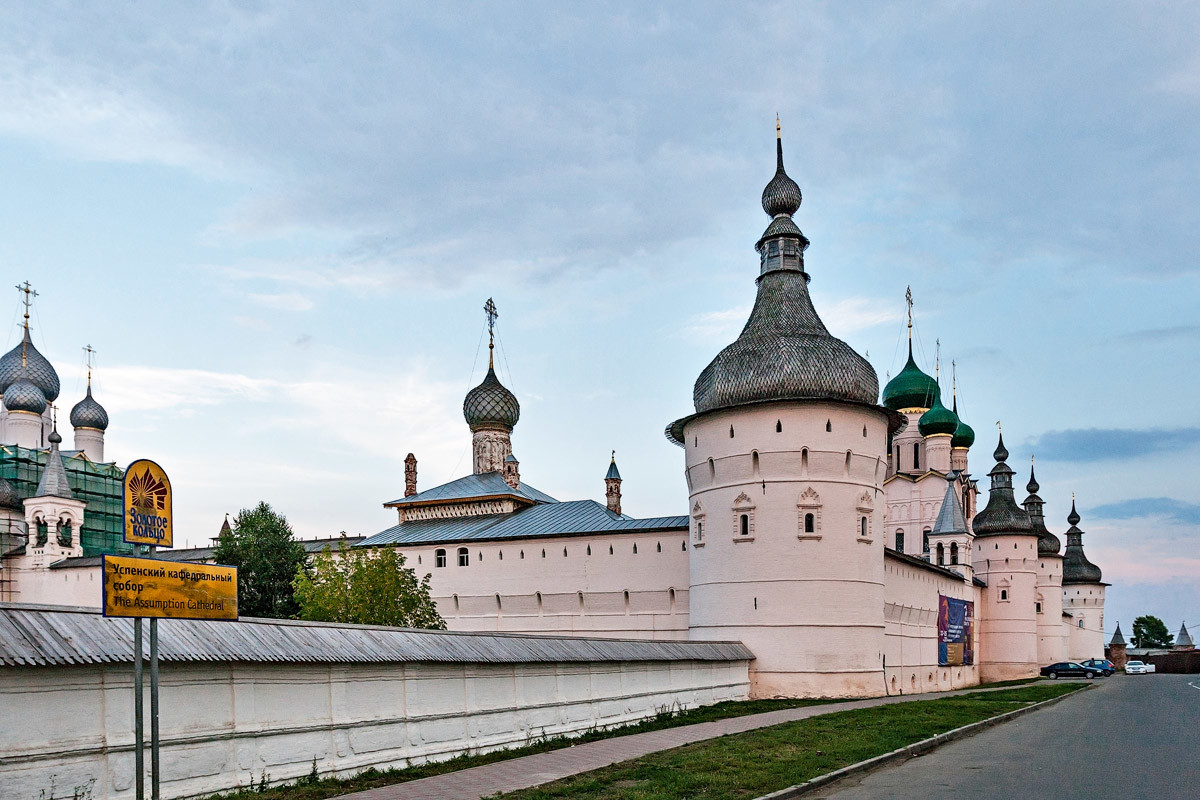 Many old Russian cities have a kremlin. In days of yore, life was largely concentrated within these fortresses. The high fortified walls with arrow slots and observation towers made any invading force think long and hard before advancing.

However, Rostov Kremlin was built when the threat from enemies had abated. Therefore, the external solidity of the walls and outward display of strength are for show more than anything else. A giveaway is the overly wide gates. During a real siege, they would have turned the fortress into an open goal.

Moreover, this particular kremlin served a different purpose: it was the residence of Rostov Metropolitan Ivan III, which he had custom-built for himself in 1650-80. 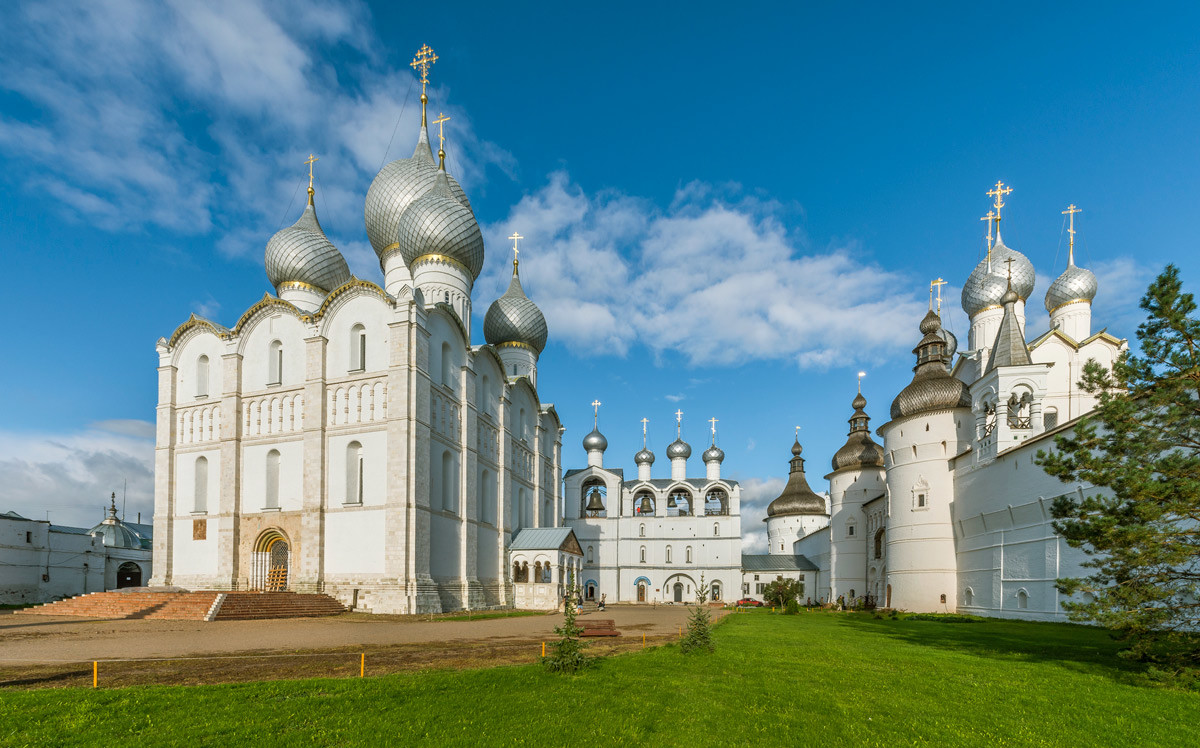 The Orthodox diocese in Rostov was established by Metropolitan Mikhail of Kiev, the first such holy leader, almost immediately after the baptism of Ancient Rus way back in 991, which makes it one of the oldest in the country alongside Novgorod. In those days, Rostov wielded tremendous power in the church hierarchy, with Yaroslavl, Moscow, Vladimir-Suzdal, and other churches in neighboring provinces and regions all under its thumb.

The late 16th century saw the rise of a Moscow-centered patriarchy in Rus, independent of Constantinople. The Rostov diocese expanded into a metropolis, and the new metropolitan needed his own residence.

What’s inside the kremlin 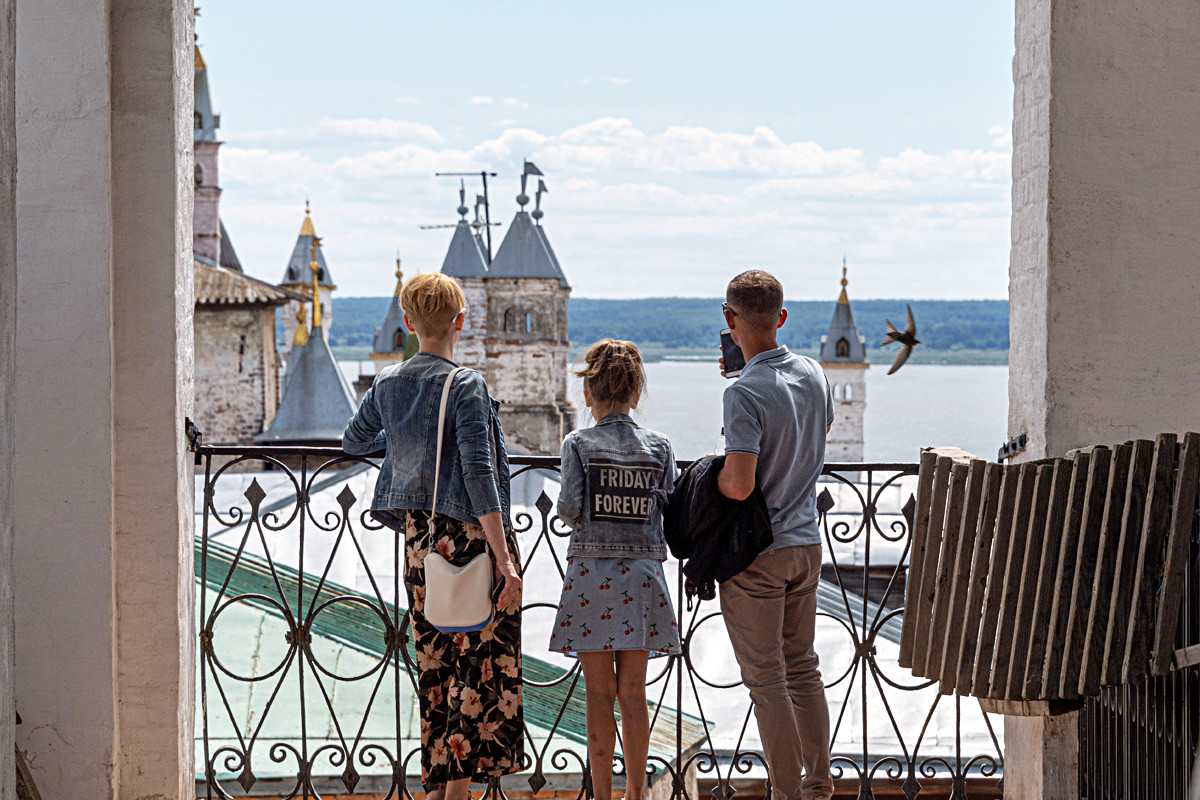 Last century, restorers found fragments of a 12th-century painting that pointed to the existence of another, earlier white-stone church on this site. Although destroyed by fire, part of the walls had evidently survived and a new church had been built over them.

In addition to the paintings, be sure to pay attention to the preserved Baroque-style 18th-century iconostasis.

The cathedral also has a large belfry adjoined to the wall. 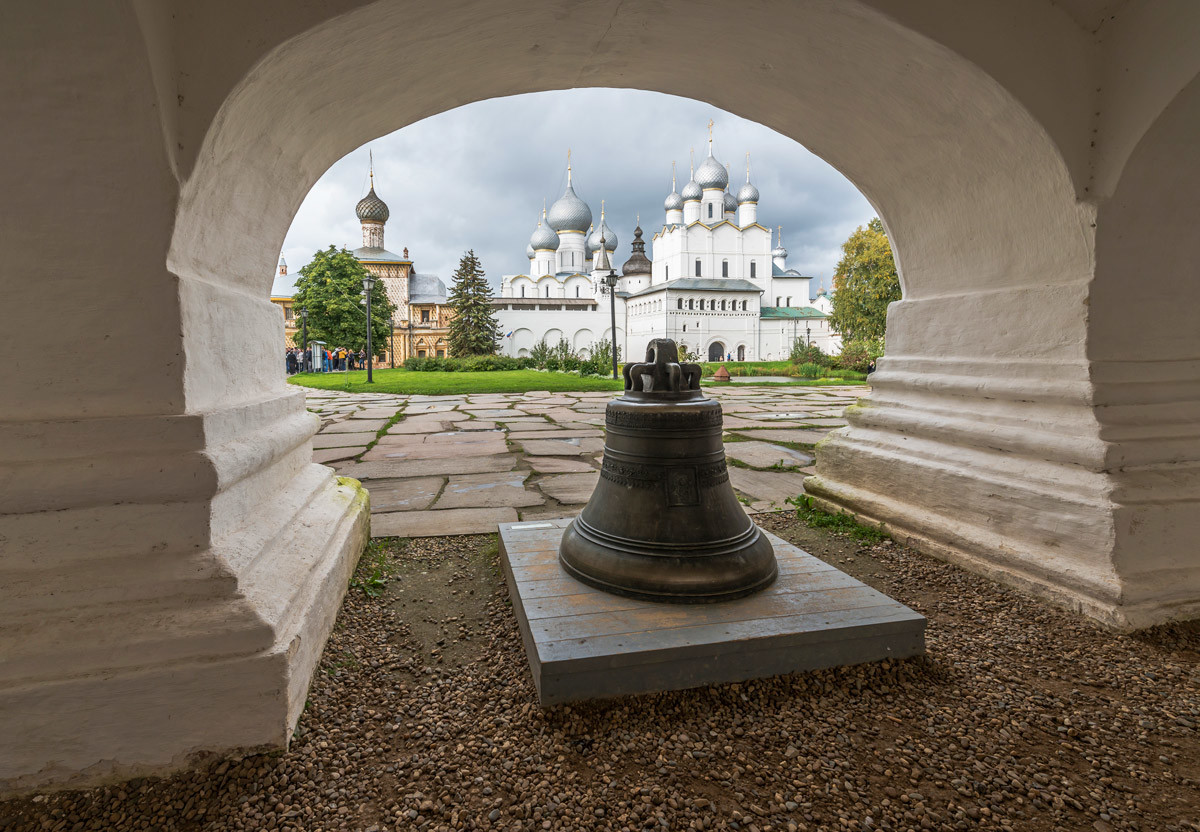 This is actually the courtyard of the church hierarch, i.e. the metropolitan. The layout of the buildings around the garden and pond was his own design. Back in 1883, a museum of church antiquities was opened in the White Chamber (no. 12 in the diagram), which is still open to visitors today. 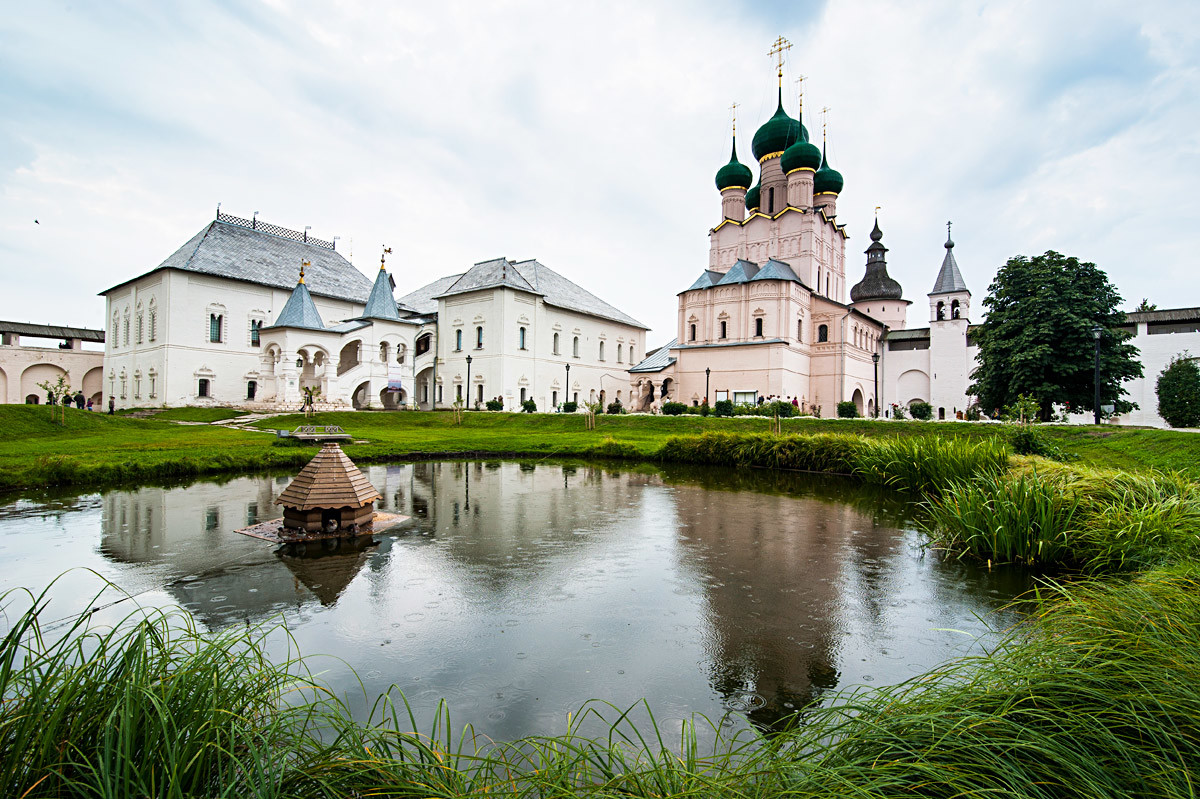 Meanwhile, the Samuilovy Building (no. 10) houses a picture gallery, including some works from Ancient Rus. And in the largest chamber, Red (no. 13), there is a historical exposition and a restaurant serving Russian cuisine.

Hard to imagine a kremlin-based restaurant? Then you’ll be even more surprised to learn there’s also a hotel (no. 8). The 17th-century building, whose first and second floors are made of stone and wood respectively, has long received guests of the metropolitan. Booking these days is simpler than it used to be. Very affordable rooms can be reserved on booking.com. 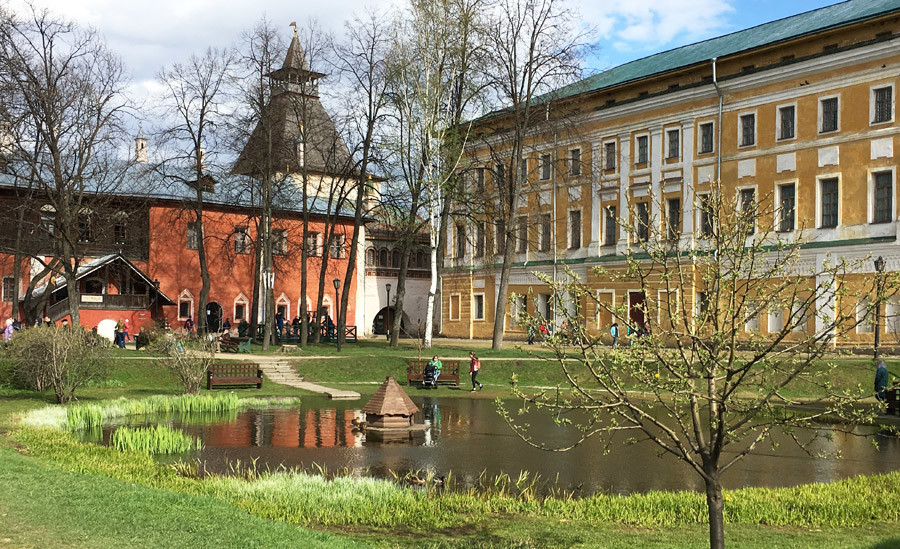 Visit the Museum of Rostov Enamel, a type of local craft in which superfine painting is applied to white enamel. The traditional pattern is flowers, and the technique is used to make pendants, rings, earrings, and much more. 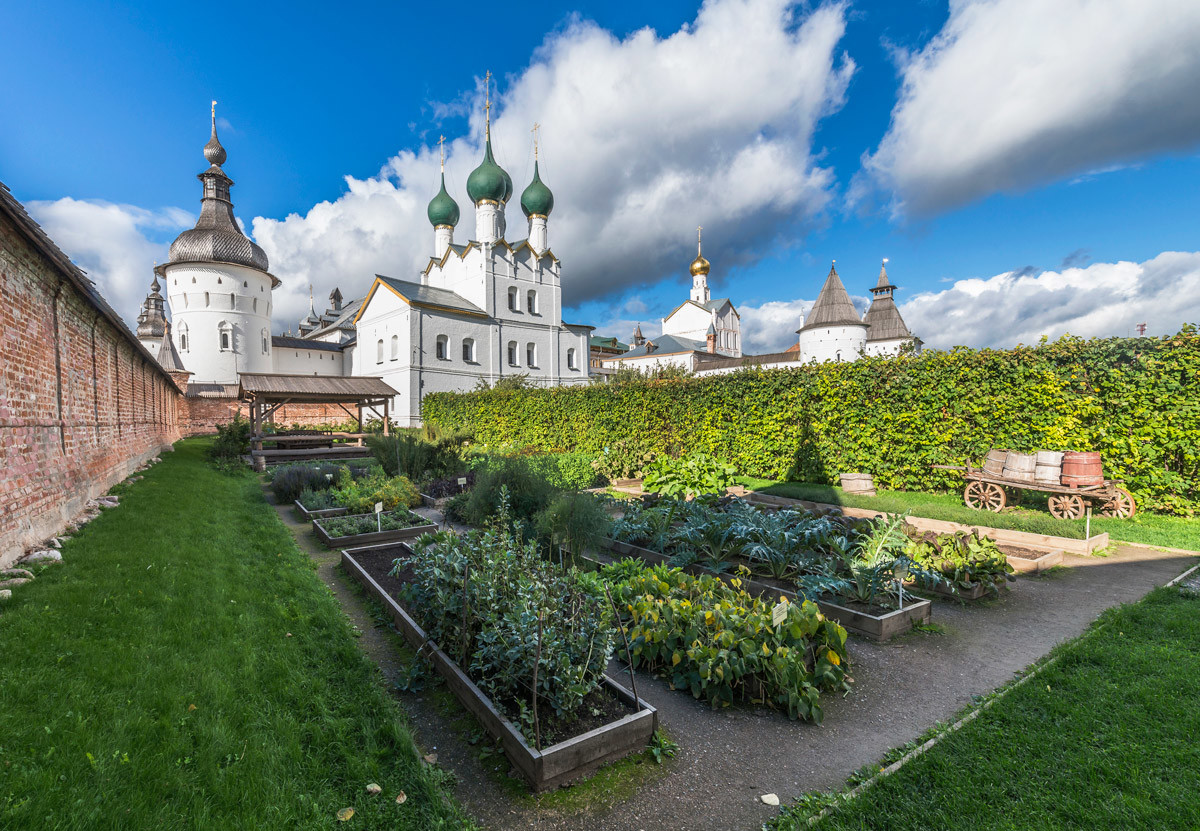 This is perhaps the most pleasant area in the whole kremlin, where one can sit on a bench and admire the apple trees and small pond at leisure. It is reminiscent of the El Mona Garden in Jerusalem, since Metropolitan Ivan III was generally guided by the Holy City in planning his residence. As such, the church in the Assumption Cathedral belfry is dedicated to the Lord’s triumphal entry into Jerusalem. 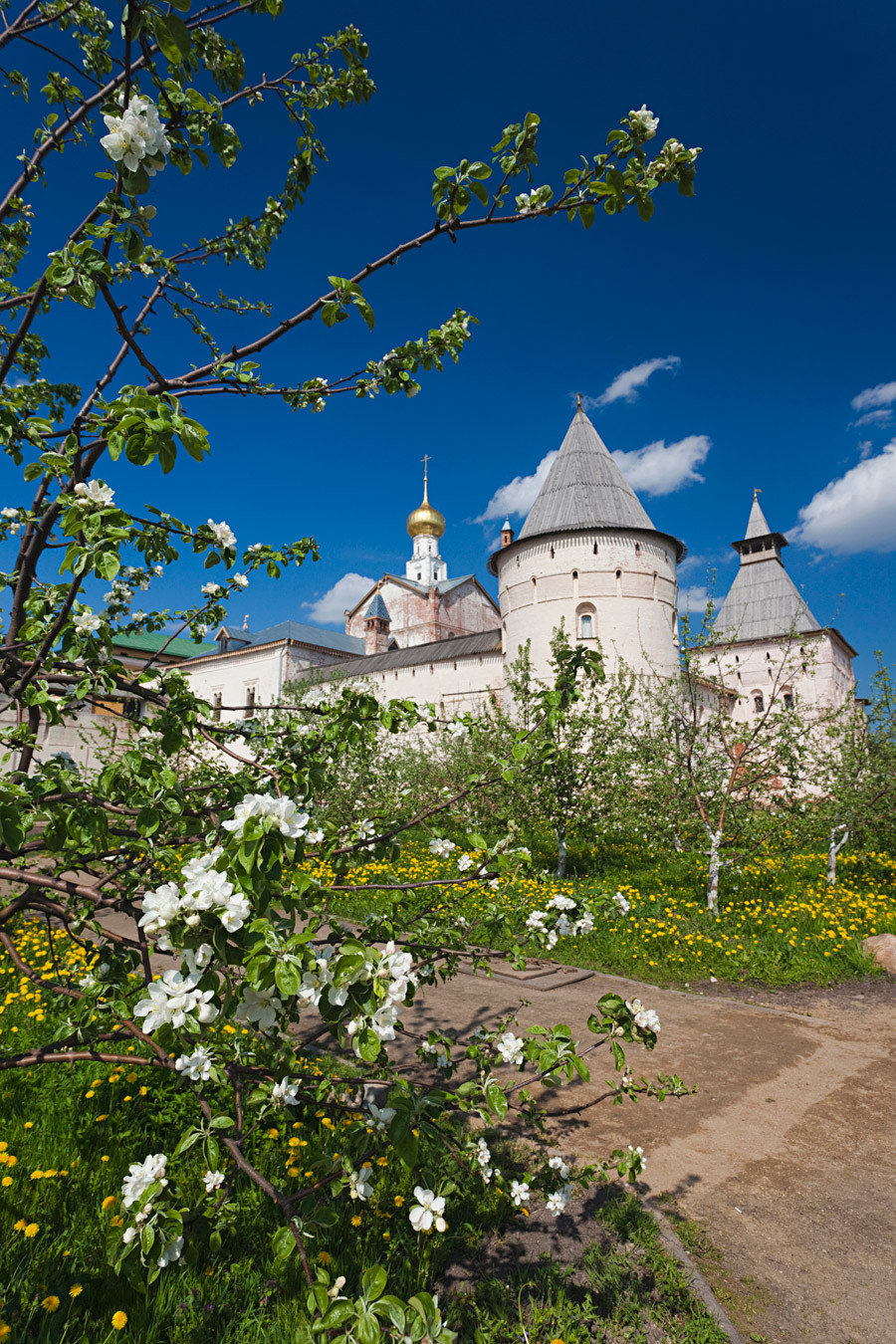 In the garden there is a marquee with church-made food (we recommend the curd patties!) and drinks. Try the herbal aromatic sbiten or low-alcohol medovukha – if they’re good enough for his Holiness the Metropolitan, who are we to turn our noses up!

Entry to the kremlin costs 70 rubles, and the price covers the Assumption Cathedral. All other museums and churches require separate tickets. A single ticket for everything costs 800 rubles.