How Russians changed my life: Yvonne, a Hong Kong-Canadian (PHOTOS)

Travel
Yvonne Lau
Yvonne Lau
A spontaneous, unplanned trip to Vladivostok in 2017 was the catalyst for a warm affinity and friendship with Russia. It also spurred my ongoing journey to cross all border crossings between Russia and China, a shared border spanning more than 4000 kilometers.

Vladivostok – an eastern Russian city closer in geographical proximity to East Asian capitals, than to its national capital in Moscow. Vladivostok – my first glimpse of Russia in real life; I recounted high school history lessons on the Cold War and dad’s Kodaks from the 90’s, when the city first reopened to the world. 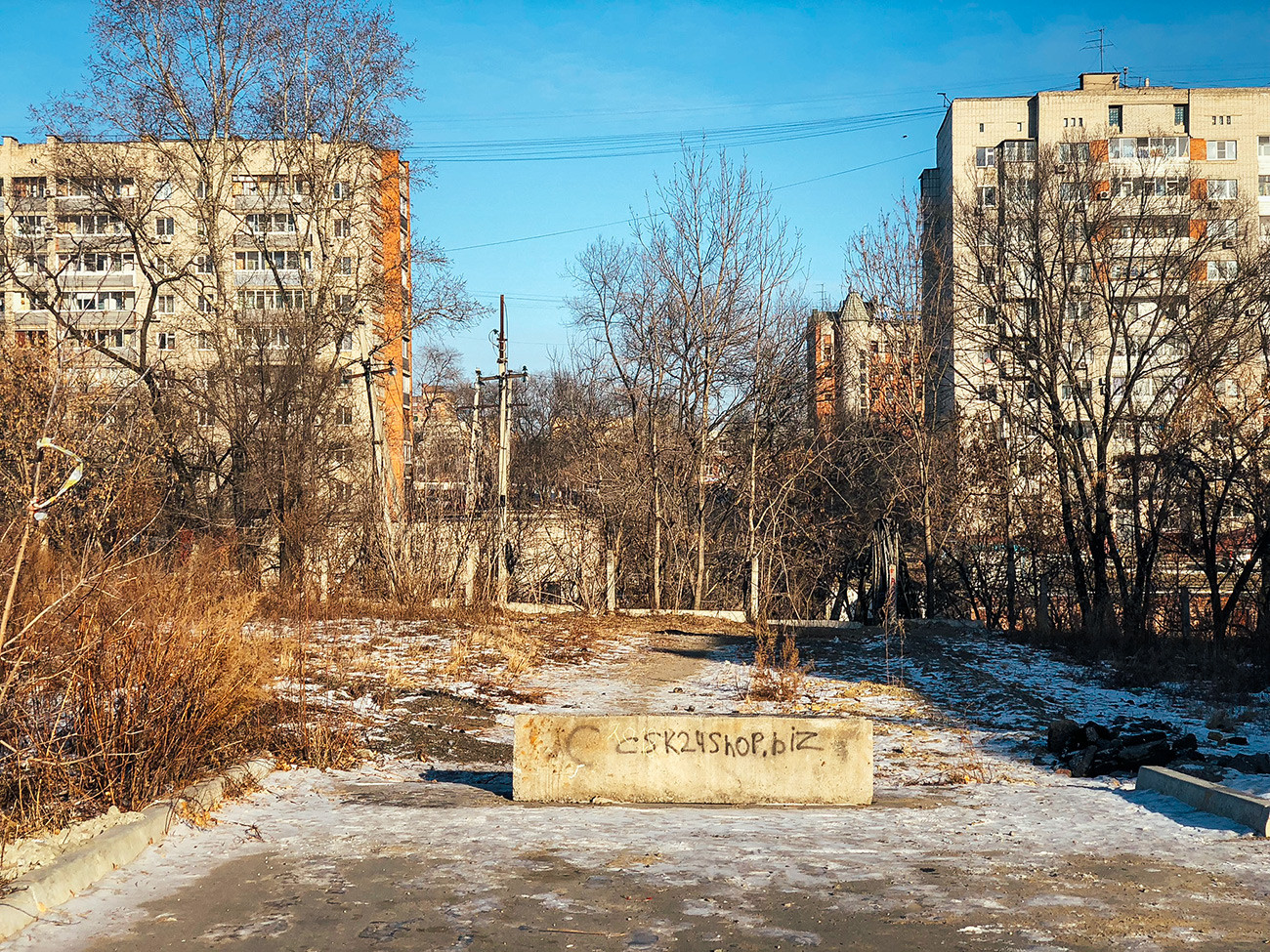 The first few hours in the city felt like an unintentional caricature of Russia – taking Russian transport with seatbelts optional (or non-existent) and a hostel stocked with sandpaper posing as toilet paper. Smoking a cigarette in the shadows, a girl with tattoos and facial piercings came up to us. My friend from Singapore was unnerved. She offered us watermelon and showed off her Hello Kitty tattoo.

Since Vladivostok, I’ve learned the Russian language and have been around the Russian Far East to modern cities, traditional villages and border towns alike, discovering the country’s richness of history, diversity and landscapes. 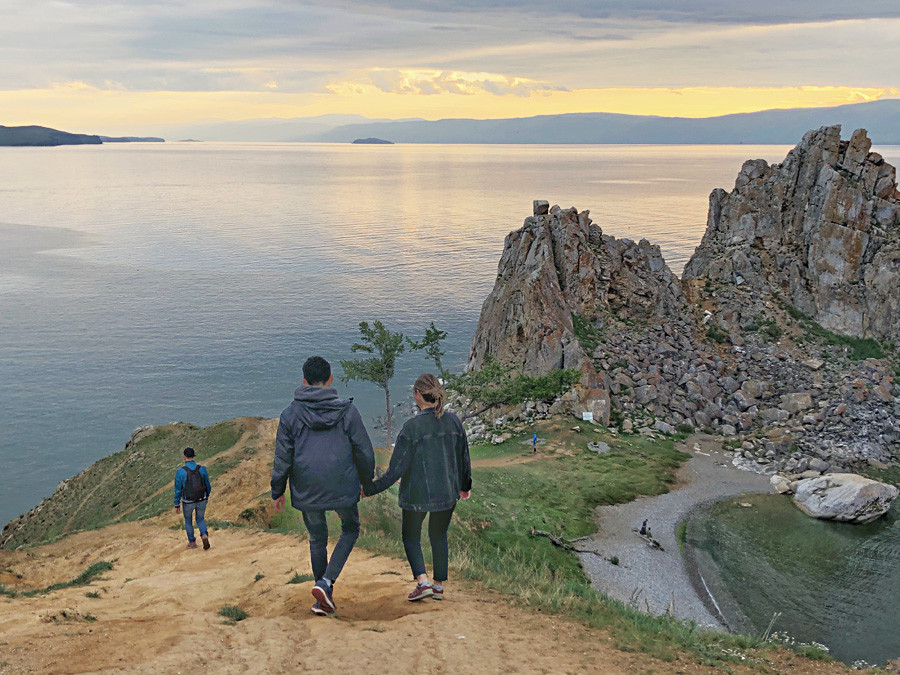 That first experience in Vladivostok seems an apt analogy for Russia. Perhaps some people perceive Russia as a bit rough around the edges, but once you look closer, Russians display a generous and humorous spirit; and always enjoy life’s simple pleasures like good company.

A cup of tea and a helping hand

In Russia, there is always someone to offer you a hand, a cup of tea, or, well, a cigarette. Getting lost in a Baikal village meant everyone came out to help, including older villagers who spoke no English. 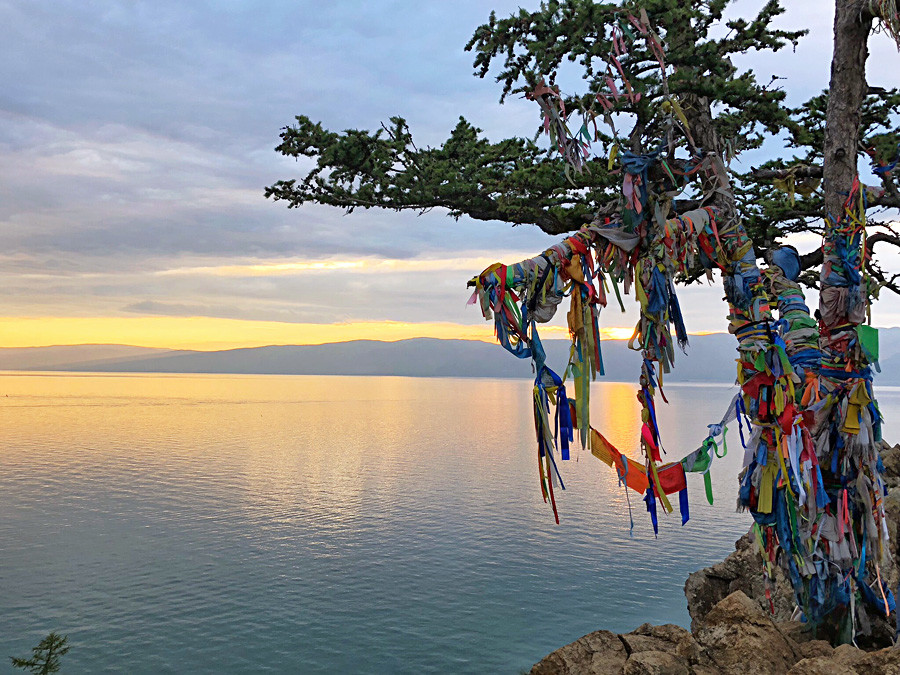 A group of teenagers eventually helped me to my destination, while carrying my 32L backpack and building a bridge of logs and boulders, so my shoes wouldn’t get wet during a river crossing. 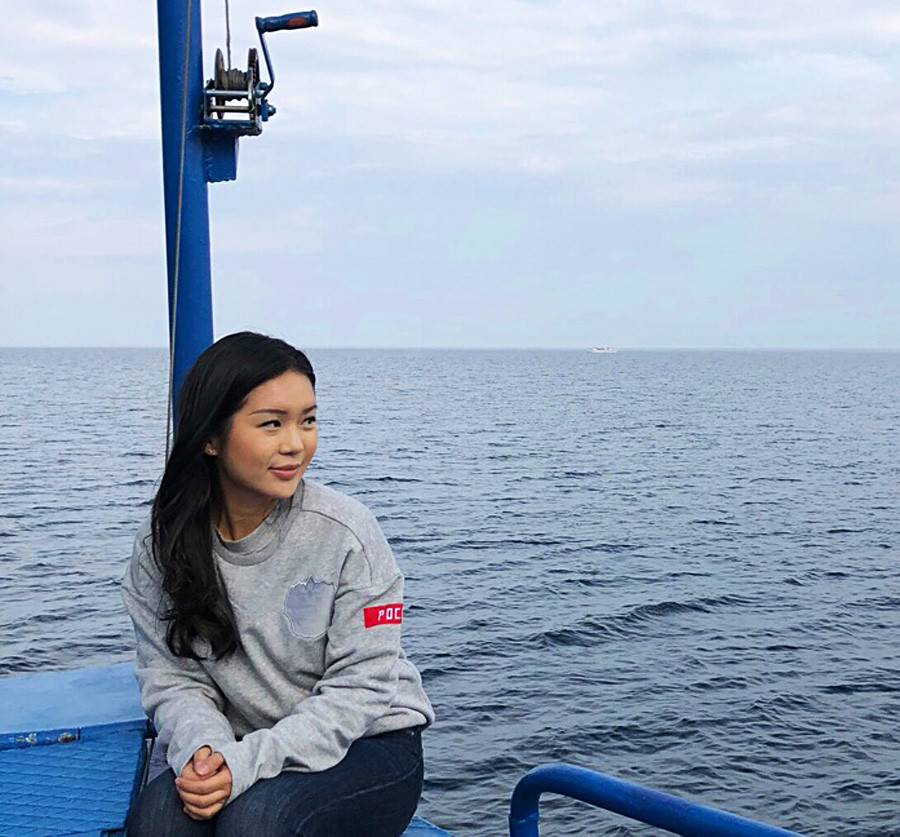 On Olkhon Island, I was welcomed at a friend’s dacha, who I had just met the previous day. I was offered a bed (while the hosts slept on the floor) and also food, warm clothes and of course, Russian karaoke. In instances too numerous to recount, strangers, new acquaintances and friends kept me company, escorted me, showed me around their towns; offered food, tea and conversations in Russian kitchens. 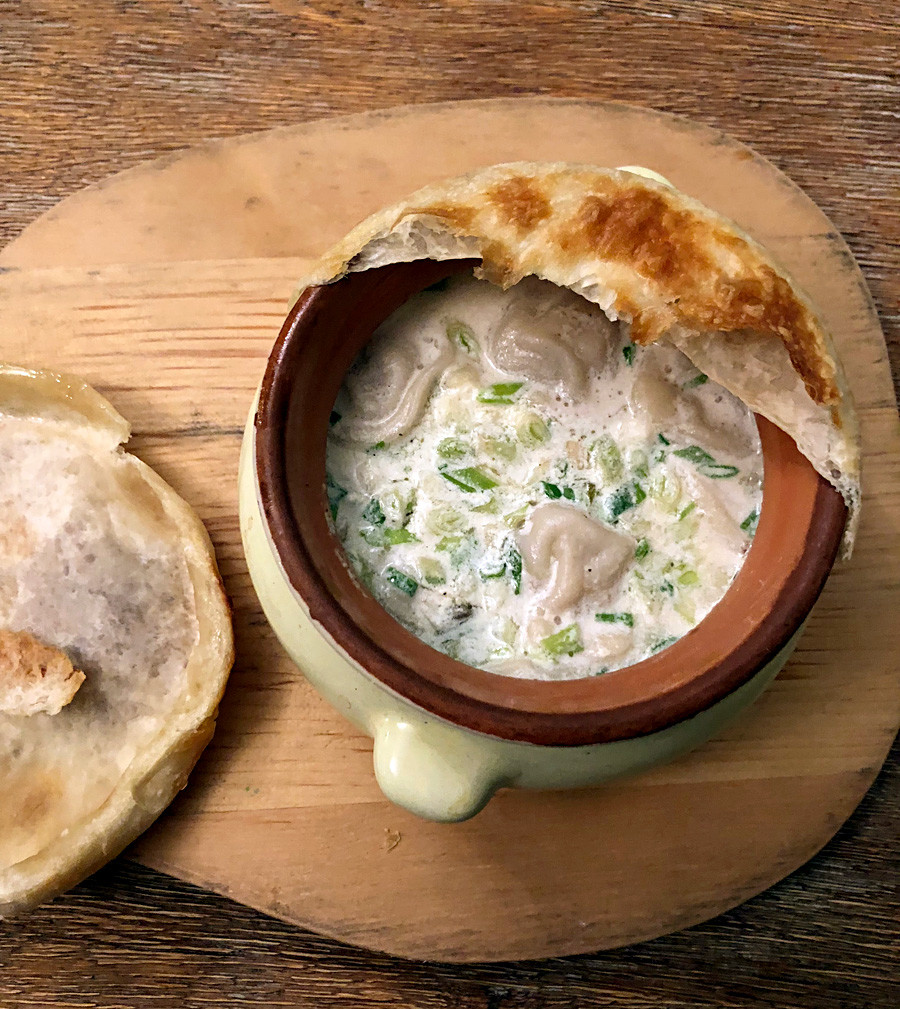 Simple pleasures are appreciated in Russia – namely, spending time in the company of friends and family. This Russian hospitality has encouraged me to be a better friend and host in my own life. 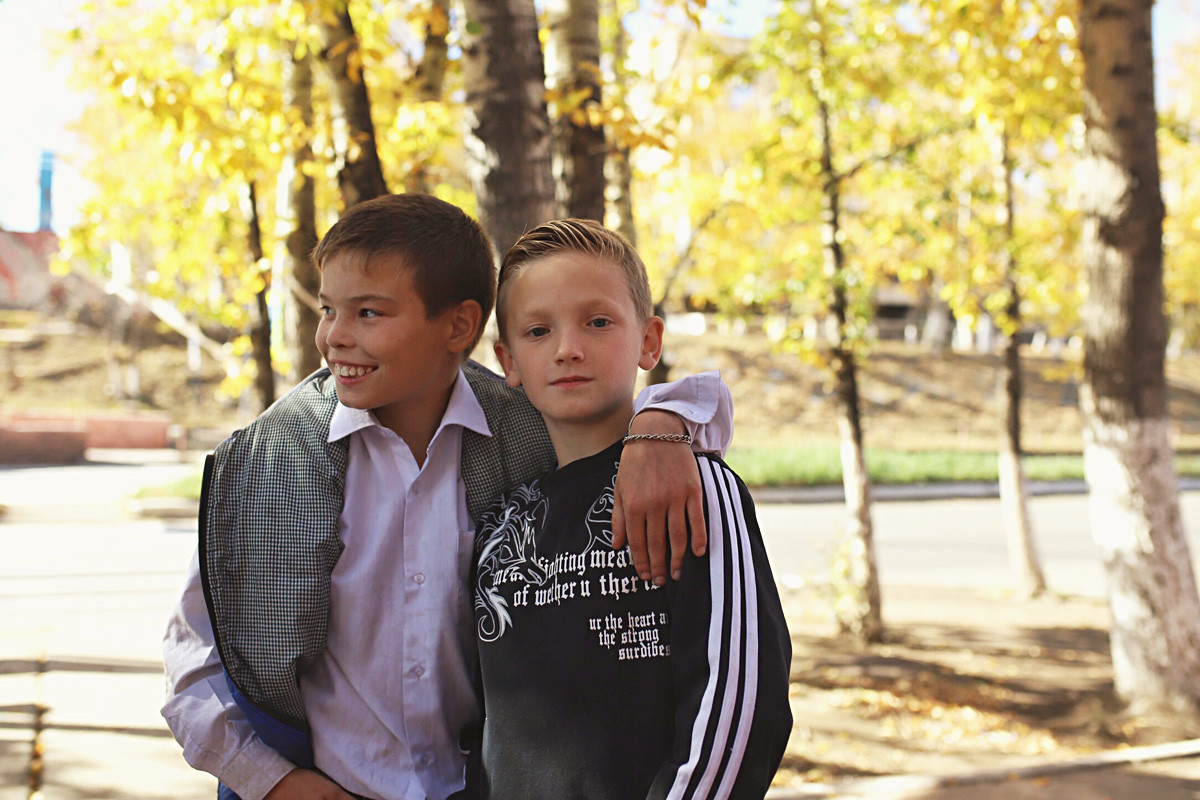 People in Russia are exceptionally open in sharing their time and stories. A university student from the village of Ogodzha (population of 300), dreamt of seeing the world and taught himself English. He now works several part-time jobs to support himself and has been selected for exchange programs in the USA, Japan and beyond. A former Cossack soldier proudly wore his uniform and medals and recounted building up towns and industries from the bottom during the Soviet era. 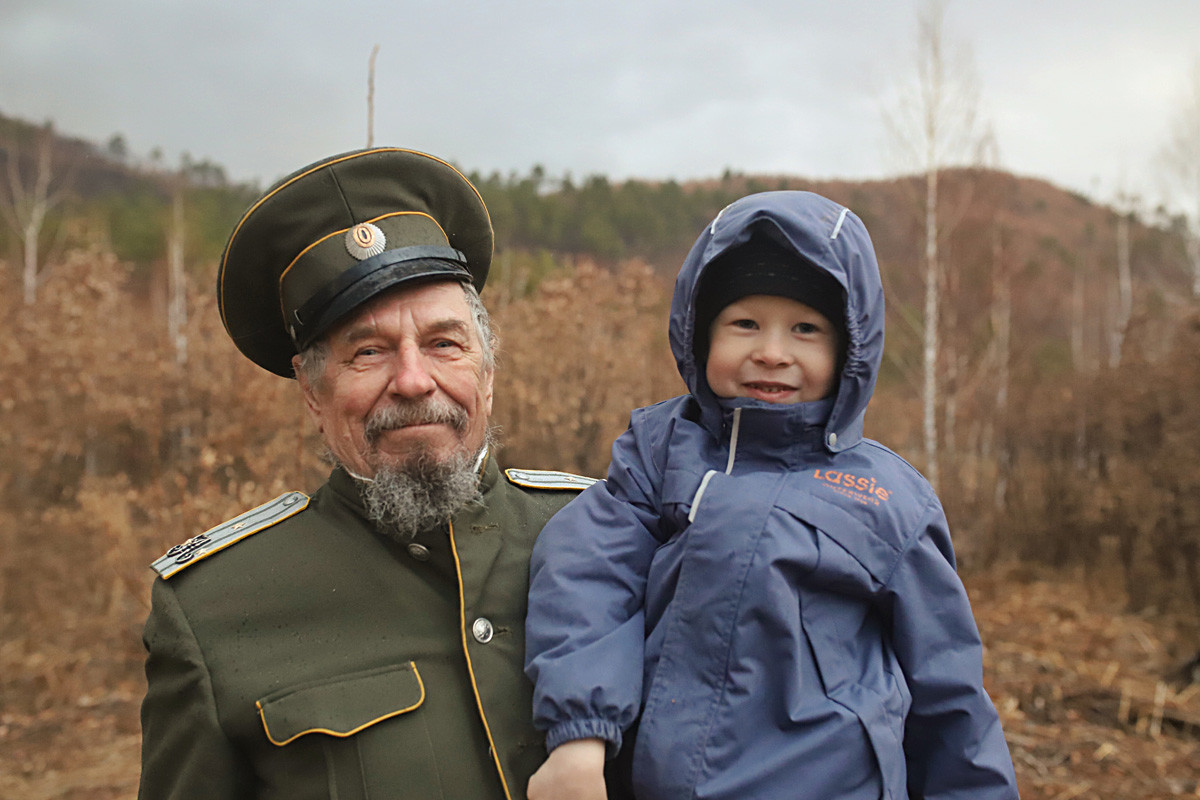 These stories were shared over freshly-tapped juice from the surrounding birch trees. A young family is living on their own terms in an Amur village – building their own home, raising livestock and cultivating crops so they can be closer to the land. People are always up for a good chat in Russia. There is genuine conversation and debate, because authenticity in expressing your opinions and feelings is valued. 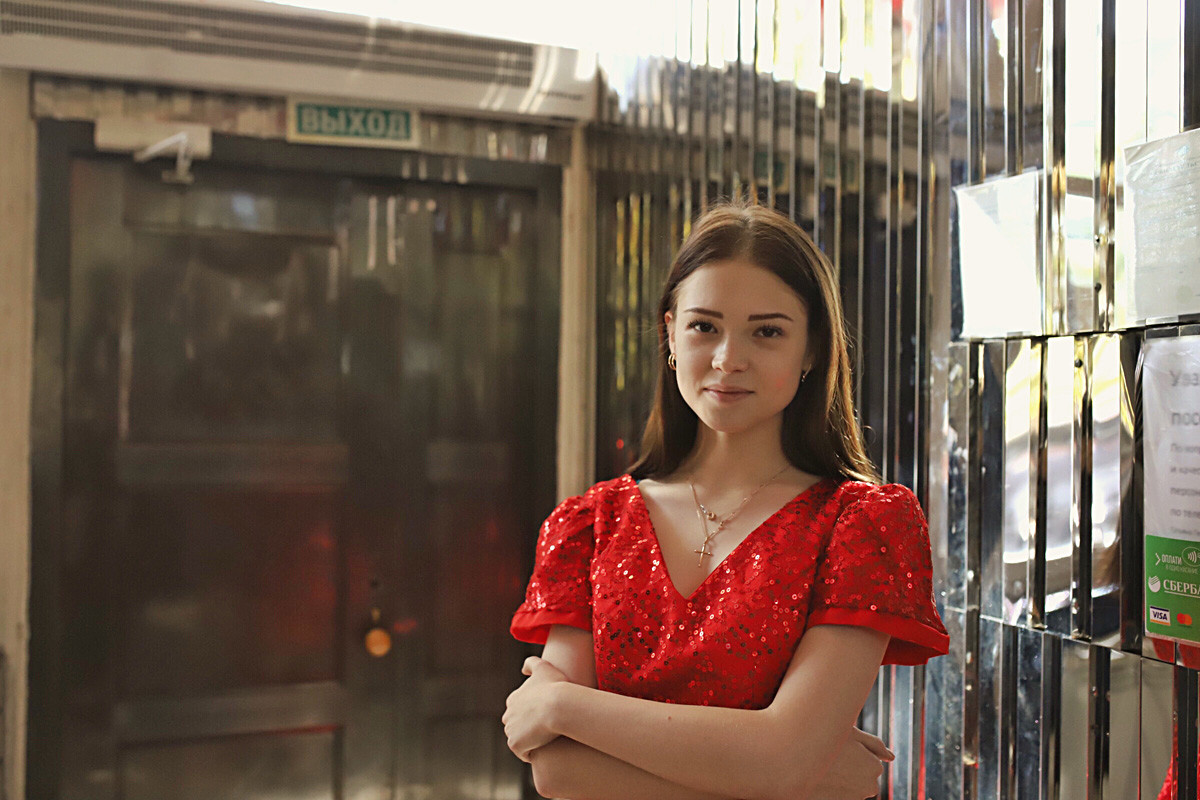 Speaking to people with divergent political and social views is normal and you can still be friends at the end of the conversation. The stereotype of serious, unsmiling Russians prevails, but Russians have a hearty sense of humour, particularly when it comes to politics and the mundanities of life. 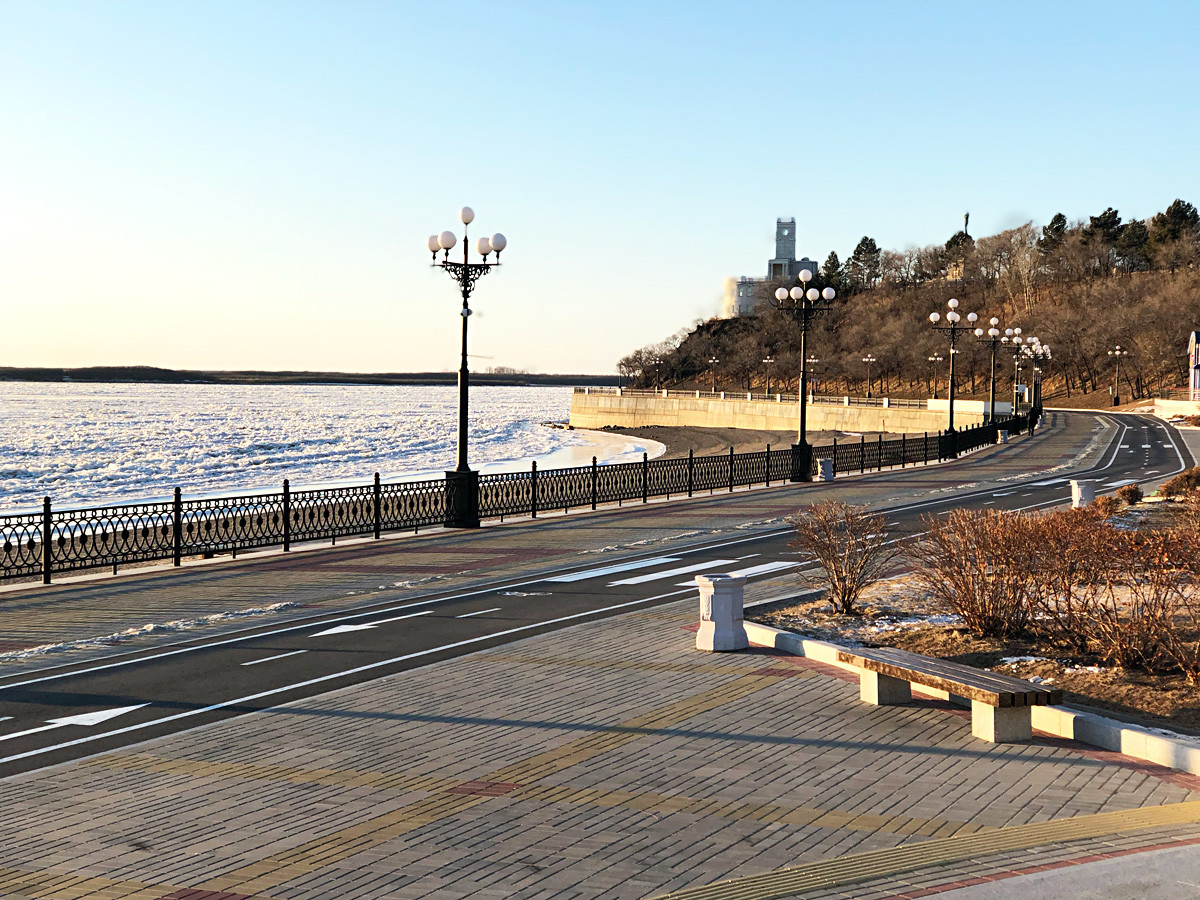 Many Russians expressed gratitude for the 2018 FIFA World Cup, as it brought visitors to Russia and locals were finally able to showcase Russian hospitality and the national aspects they are proud of. Though Russians will be the first to joke about “vodka, bears and balalaikas,” the country has much more to offer. 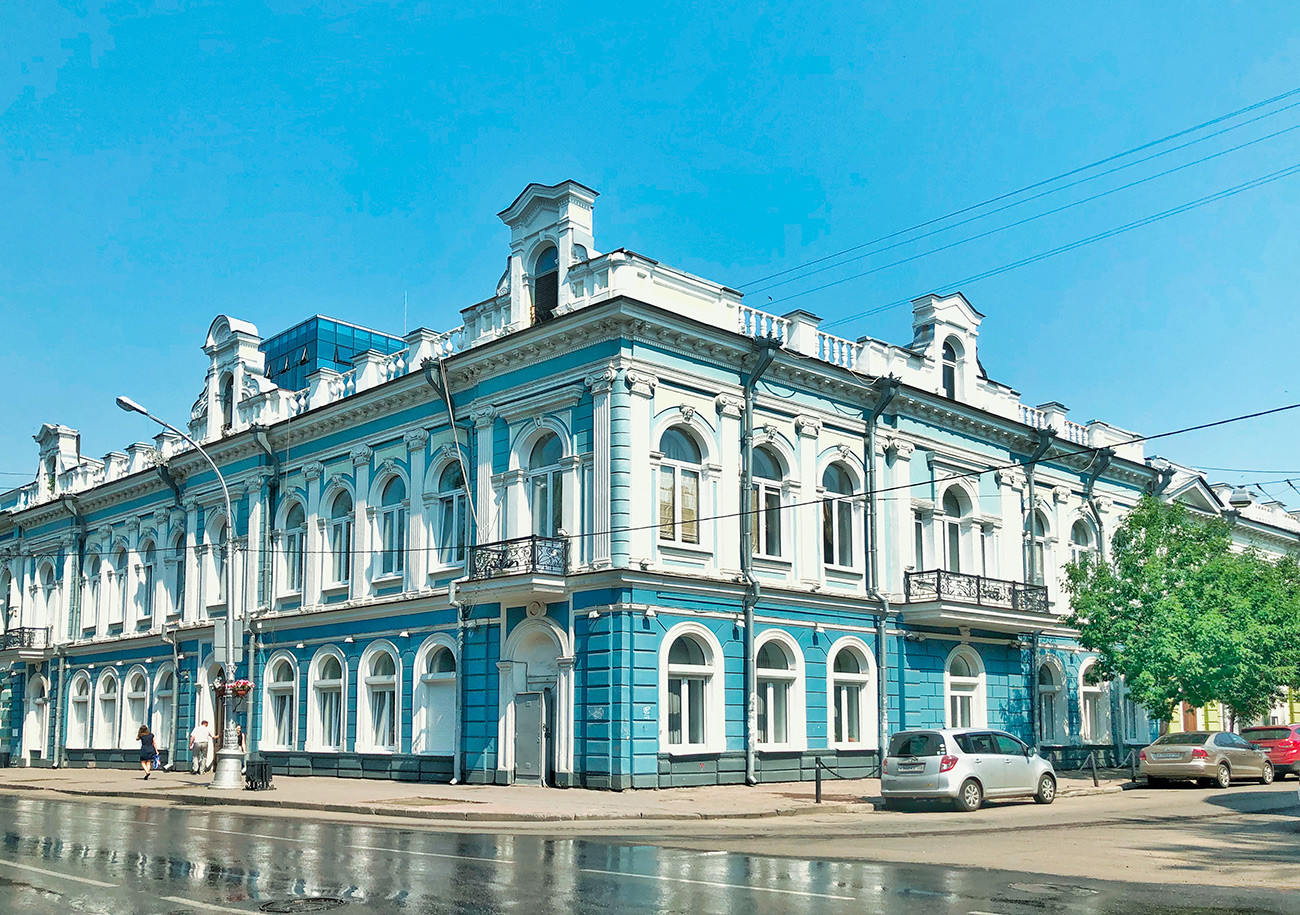 Perhaps you’ll meet older generations who can offer insights on Russia’s complex historical legacies; or younger generations who are intelligent and curious about the world. In a country spanning from Europe to Asia, you’ll encounter diversity in landscapes and people; from indigenous cultures in Buryatia and Yakutia; to the Islamic regions of Bashkortostan and Tatarstan; Udmurtia, Chuvashia and more. 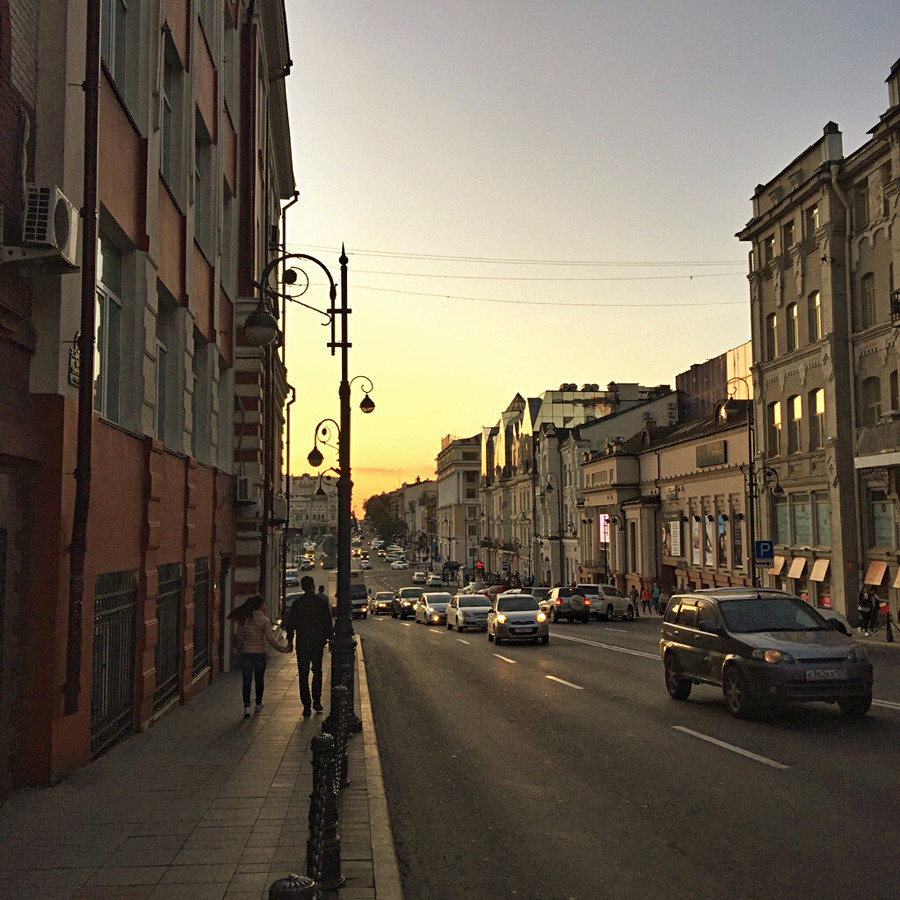 Maybe you’ll find that Russia is a romantic country that loves love, romance and literature. In discovering Russia, I also was better equipped to reflect on my own identity, belonging and place in the world. 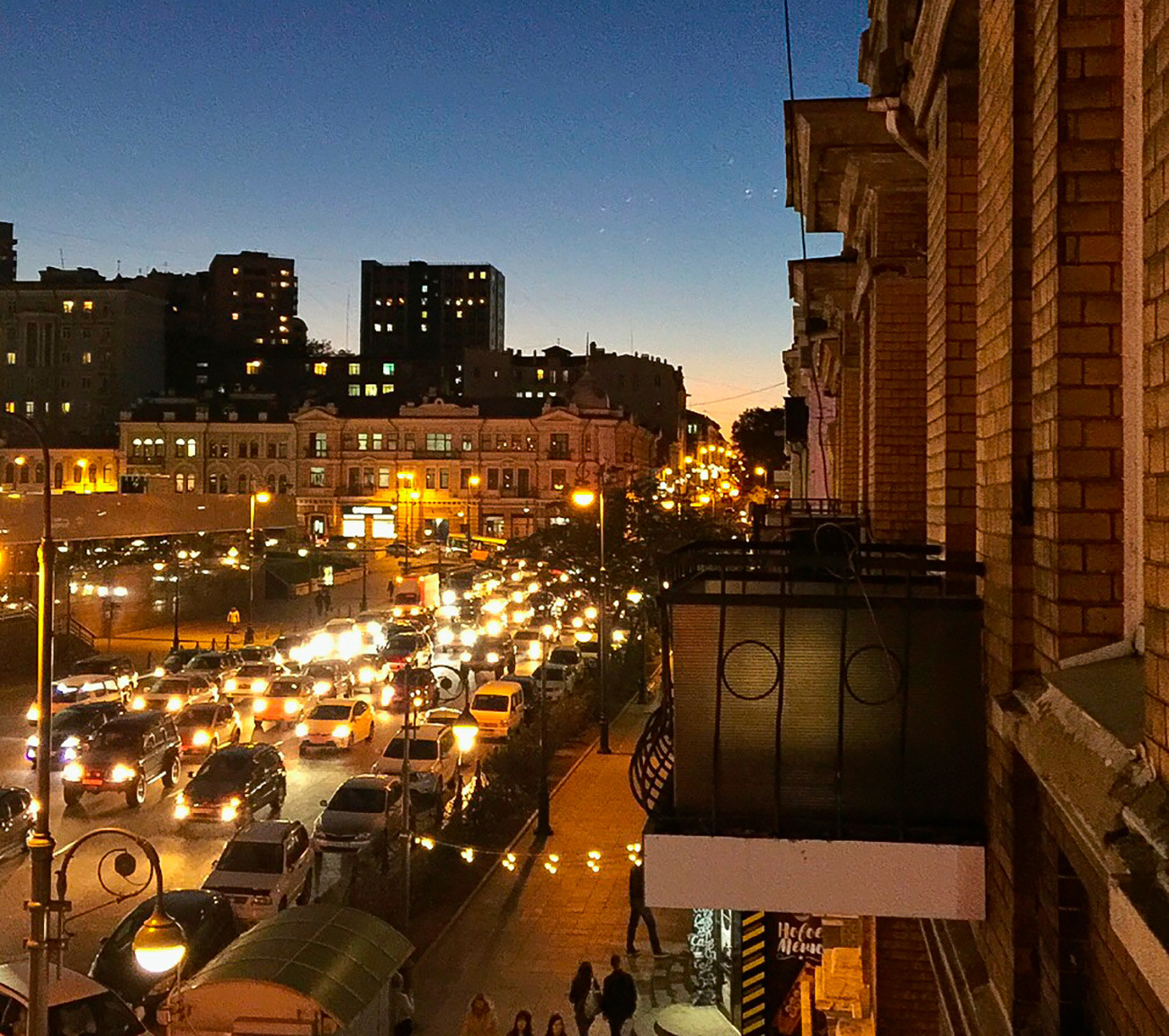 This ongoing exploration of Russia led to the creation of “Letters from Russia,” a non-partisan, non-political project documenting contemporary Russian lives in the form of letters (lettersfromrussia.com). We often forget that the modern, post-Soviet Russian state is only approaching its 30th anniversary, meaning that Russia today, is certainly not without its challenges and complex legacies. However, the human desires and struggles are akin to everywhere else in the world. 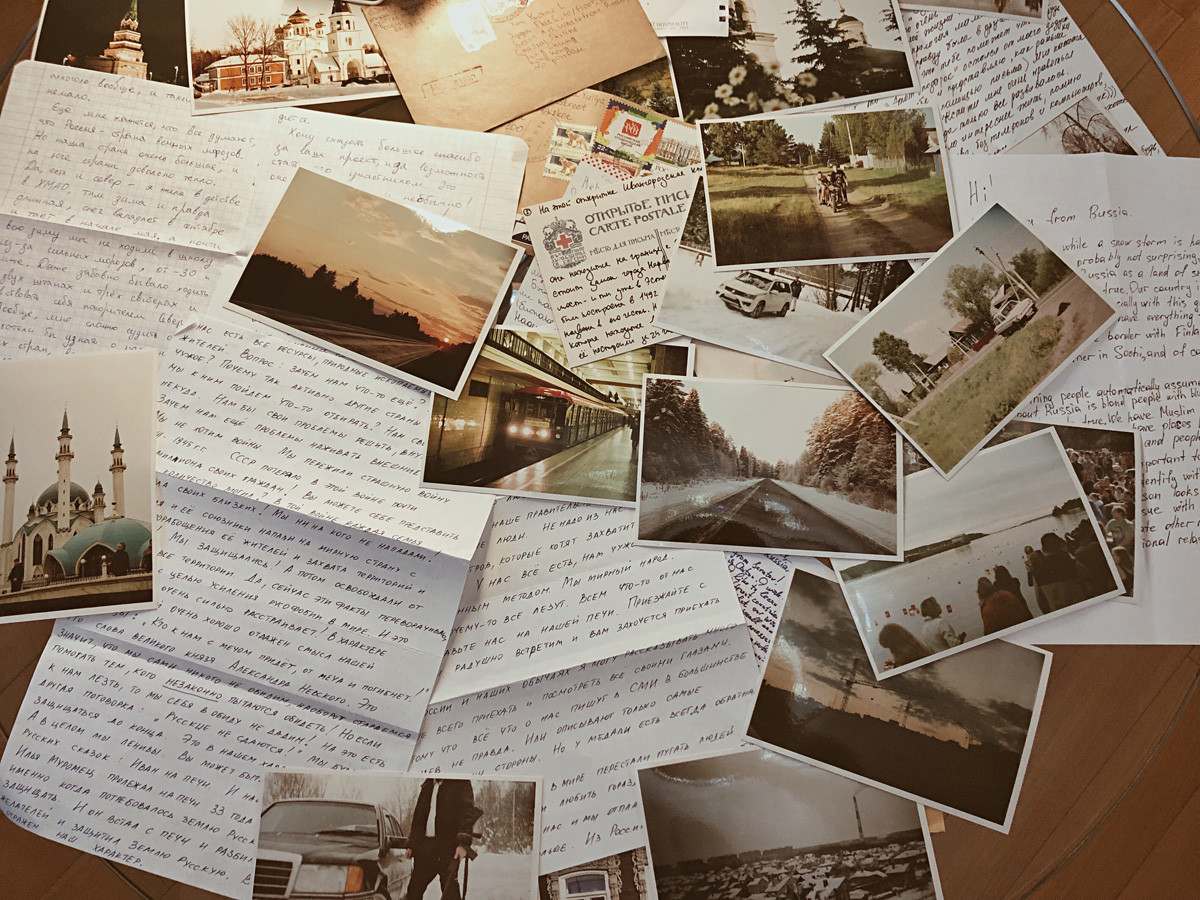 Certainly, Russia and its national character cannot be distilled into a short web article. I only hope to share my own encounters in Russia, of humanity and generosity, that has helped me live life with more openness and joy in simple pleasures. 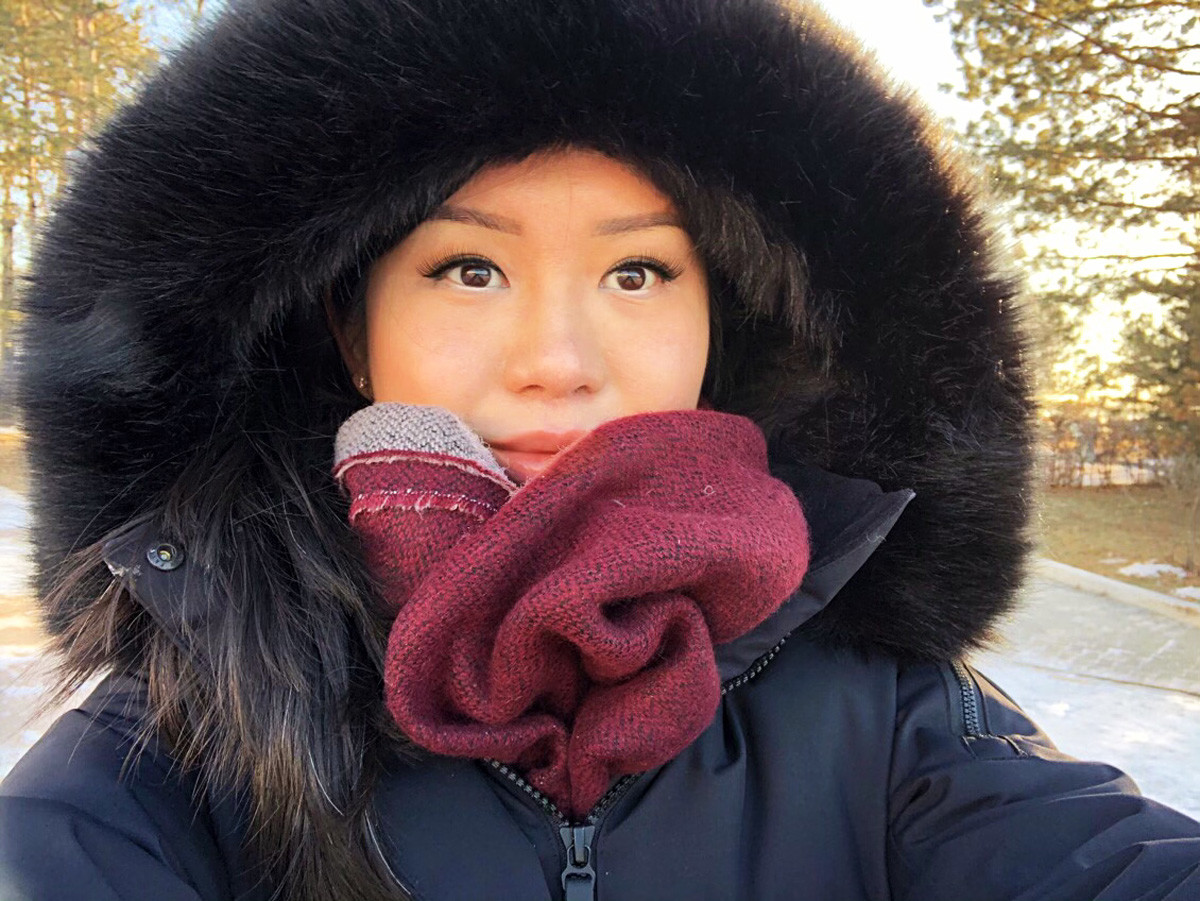