So you want to move to Russia? Here’s what you need to know 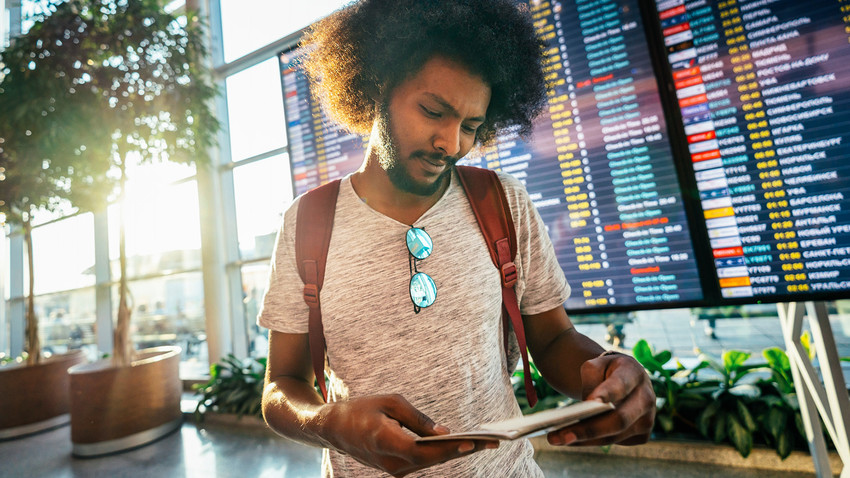 Getty Images
As someone who has made a name for himself in trying to shatter myths about Russia, I get a lot of questions about what it takes to move here. Be warned: none of anything below is a reason to give up your Russian Dream, but moving here is very hard and you deserve to know the truth before taking the plunge!

You must be married to immigrate

Every region of Russia has a tiny immigration quota. Last time I checked, the titanic 16 million-strong Moscow allows 5,000 people per year to immigrate without being married to a Russian citizen. Besides making a massive contribution to the Russian economy or being a close friend of the President there is no way you are getting around this quota, which gets instantly filled in just a few days after new years (when the quota is renewed).

Marriage to a Russian citizen guarantees you the opportunity (note I said opportunity, as in the chance) to apply for a Temporary Residency Permit. The government wants people who immigrate here to start families and have children - which I agree with, but if you are already married to a native of your country or happy being single, then, well… no immigration for you!

Russians always tell me that you can pay 5000 euros to a hot shot lawyer to buy your way into the immigration quotas. Maybe that is true, but I have never seen it work for anyone that I know.

Once you are here and married, you’ve got to act quickly

You need a residency permit to live in Russia This means that you are probably going to get married here while on a tourist visa that doesn’t last long, so instead of going on your honeymoon, you should immediately take a romantic getaway to the immigration center(s) in your region to start the bureaucracy, because time is burning quickly and the immigration process could (and probably will) take months. 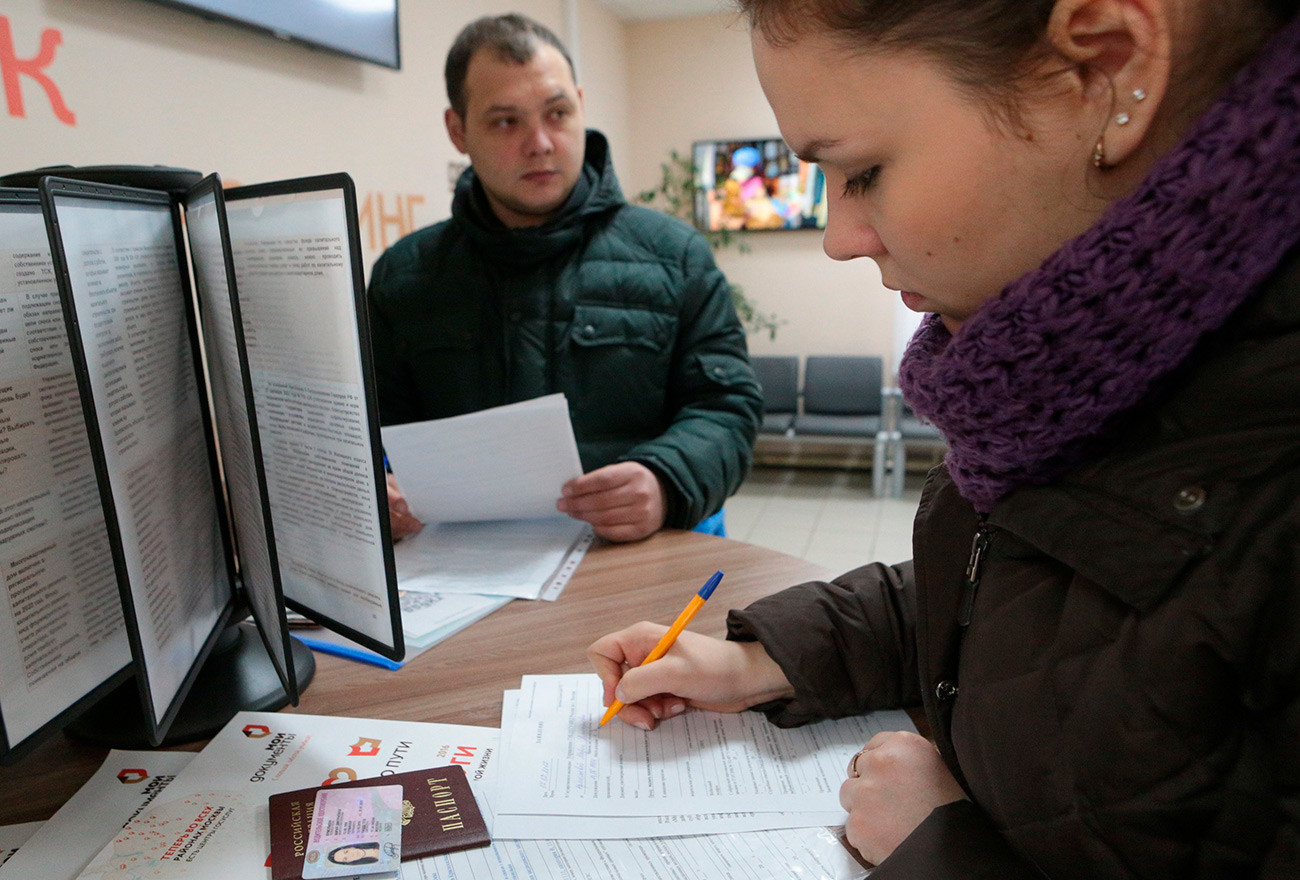 You cannot live on tourist visas in Russia

Being on a tourist visa forbids you from working in Russia even if people tell you otherwise. Also they do not last very long, at which time you must leave the country for a while before being able to come back. When I moved to Russia you could constantly renew tourist visas, hop the border and return with no problem. Those days are long gone.

You cannot work in Russia without a residency permit

Hiring a foreign employee is very hard and very expensive. Arriving in Moscow you may find someone who would love to hire you, but they simply cannot do so because it is too bureaucratically difficult. Once you get residency, then you can start looking for a job. Sure you can work illegally teaching English or something, but that risk is on you. 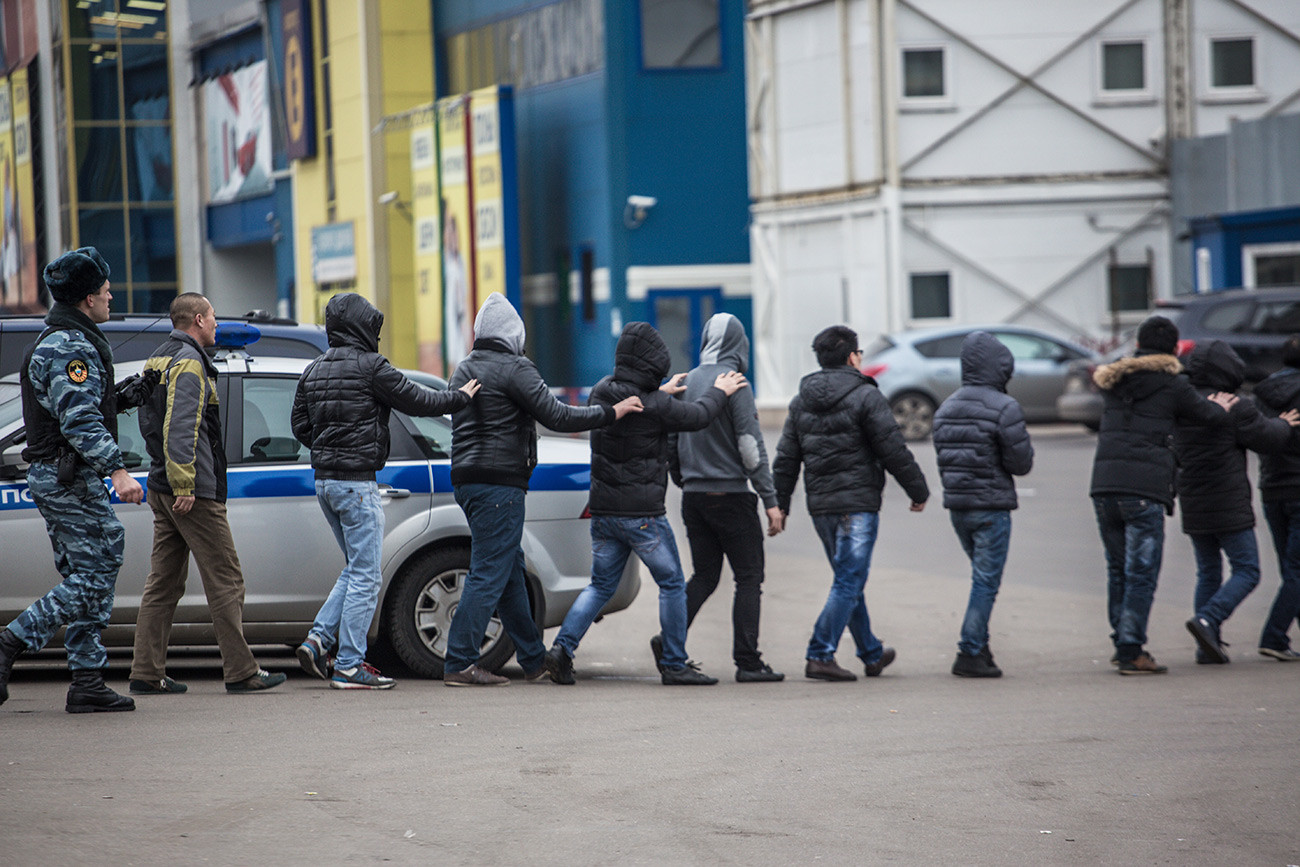 Russia is not Europe

Moving to Russia will not get you any free money or the ability to live off of welfare. The government won’t help you immigrate either. If you come here you have to work and think for yourself. There is no nanny-state, you’re on your own cowboy.

Also the migration services are on the hunt for illegal immigrants, so have your passport, registration and migration card on you at all times.

Most landlords will not register you. 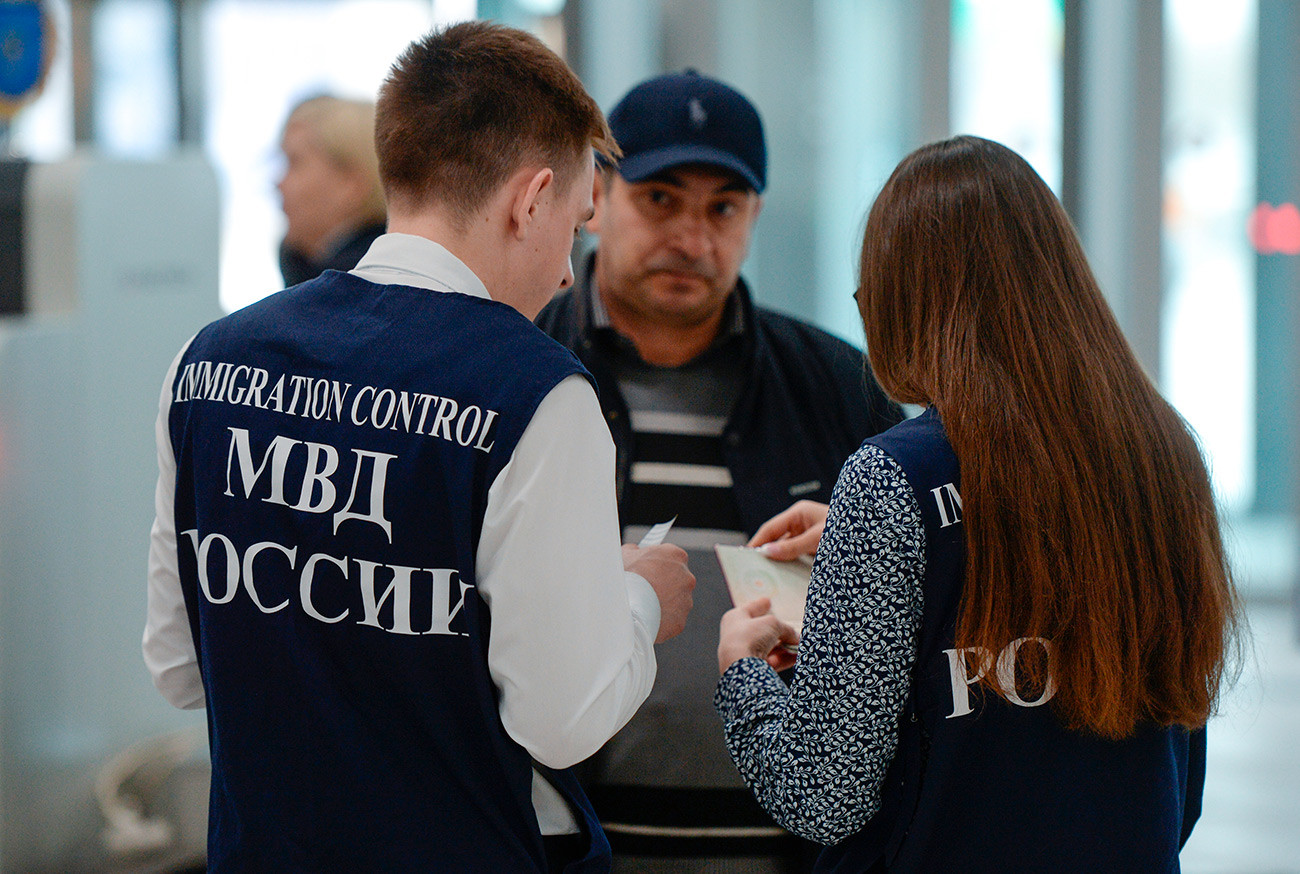 To immigrate you need to be registered at a place of residence, i.e. you need to establish a permanent address, but due to the fact that this registration gives the registered person some rights over the property, few landlords will do this. Would you rent your house to someone who could then say they have squatter’s rights over it?

Also most landlords do not pay taxes, so they will not register you to dodge the tax authorities. For me personally, establishing a permanent address was the hardest box to check. Not having registration is a crime, which, if repeated enough times, is cause for deportation.

Visiting Russia is easy, immigrating is not!

There is an old Russian expression, that says “you were born where you’re in need” (Где родился, там и пригодился) which basically means that you were born in China, Africa, Canada or wherever for a reason, and you should stay there. Once you start the immigration process you will see that the spirit of the law reflects the spirit of this expression.

Russia gives out tourist visas like candy. All you have to do is fill out some forms sloppily, pay a fee, get a picture taken, and you are off to visit the country for roughly a month. The process for filing for anything related to immigration is nothing like this. 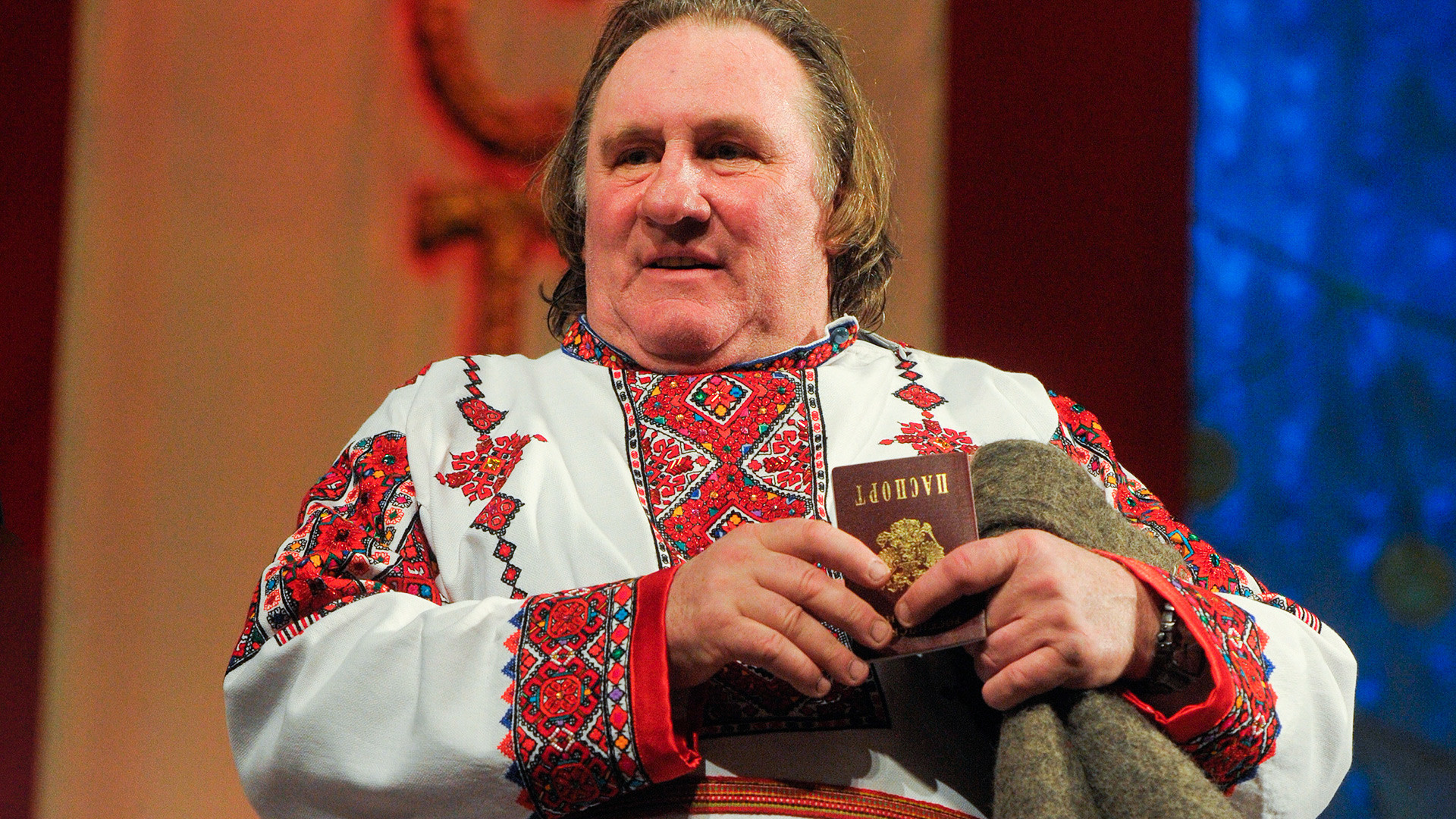 In order to immigrate you must provide the government the following…

And best of all no one will instruct or help you do this, you are totally on your own to navigate this mysterious bureaucratic journey, which needs to be done to the tolerance of a nanometer.

Does the above list sound like a lot to you? Well it should because it takes a ton of time, you will lose a large amount of money and weeks of your life every time you have to go through this process when your residency permit runs out. For those in Moscow the immigration center where everyone has to go to, lies 40km outside the MKAD highway on the edge of Moscow proper. Meaning with traffic it is 90 minutes one-way just for the immigration service workers to see that you put a comma in the wrong place, rip up your documents and send you back home.

Going to the migration service basically requires an entire work day of your life, and it is going to take a lot of work days to get this thing done. 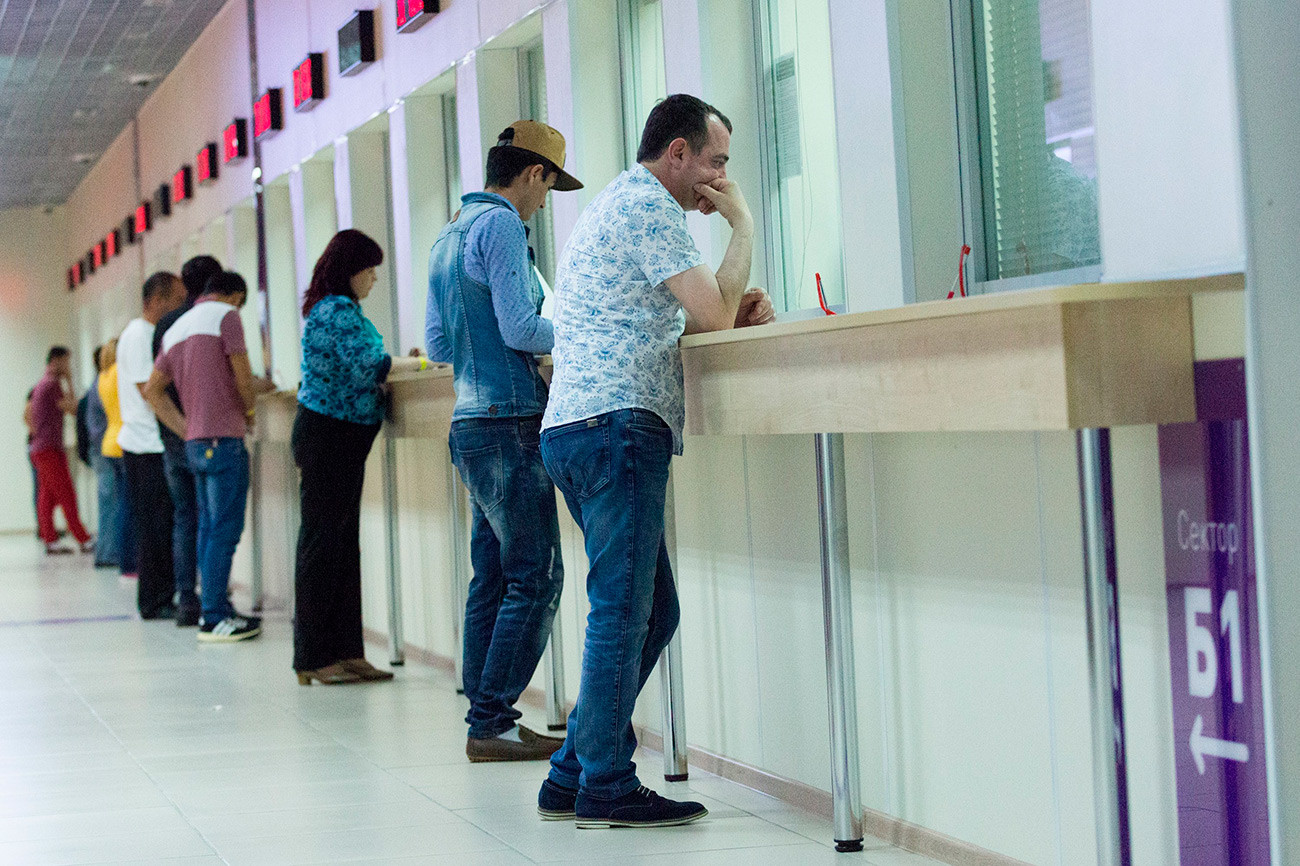 That damn application will destroy your soul

Unlike say the EU, Russia takes its borders and immigration very brutally seriously. They are not playing around. The migration service will treat you like a new recruit trying to join the Navy Seals - they will put you through hell to weed out the weak.

Every document you submit must be submitted exactly the way the government workers want it, and if worker A told you to write something one way, there is a good chance worker B will tell you to write it another way, and if worker C tells you to do it a third way - that is your problem!

One time I got caught in a cycle of having to change comma positions, so I brought a laptop with me, got in line, got rejected, made the changes, went and printed out a new application, got back in line, then repeated this process a few more times.

The woman at the window was surprised to see me for the fourth (fifth?) time. When I gave her yet another application I showed her that I had a 1000 ruble bill with me. Since copies then only cost 10 rubles I had plenty of ammo left in the magazine. Showing her the bill I said in a grim tone  “I’ve got all day to make changes”, to which she scoffed and accepted my documents not even looking to see if I had made the last round of changes.

In short, all applications MUST BE FLAWLESS or they will be rejected. One spelling or punctuation error and it goes in the garbage. You will begin to react to the Russian words for application - ankyeta (анкета) and zayavleniye (заявление) - like a Vietnam war veteran when he hears a sudden loud popping noise.

I have zero regrets 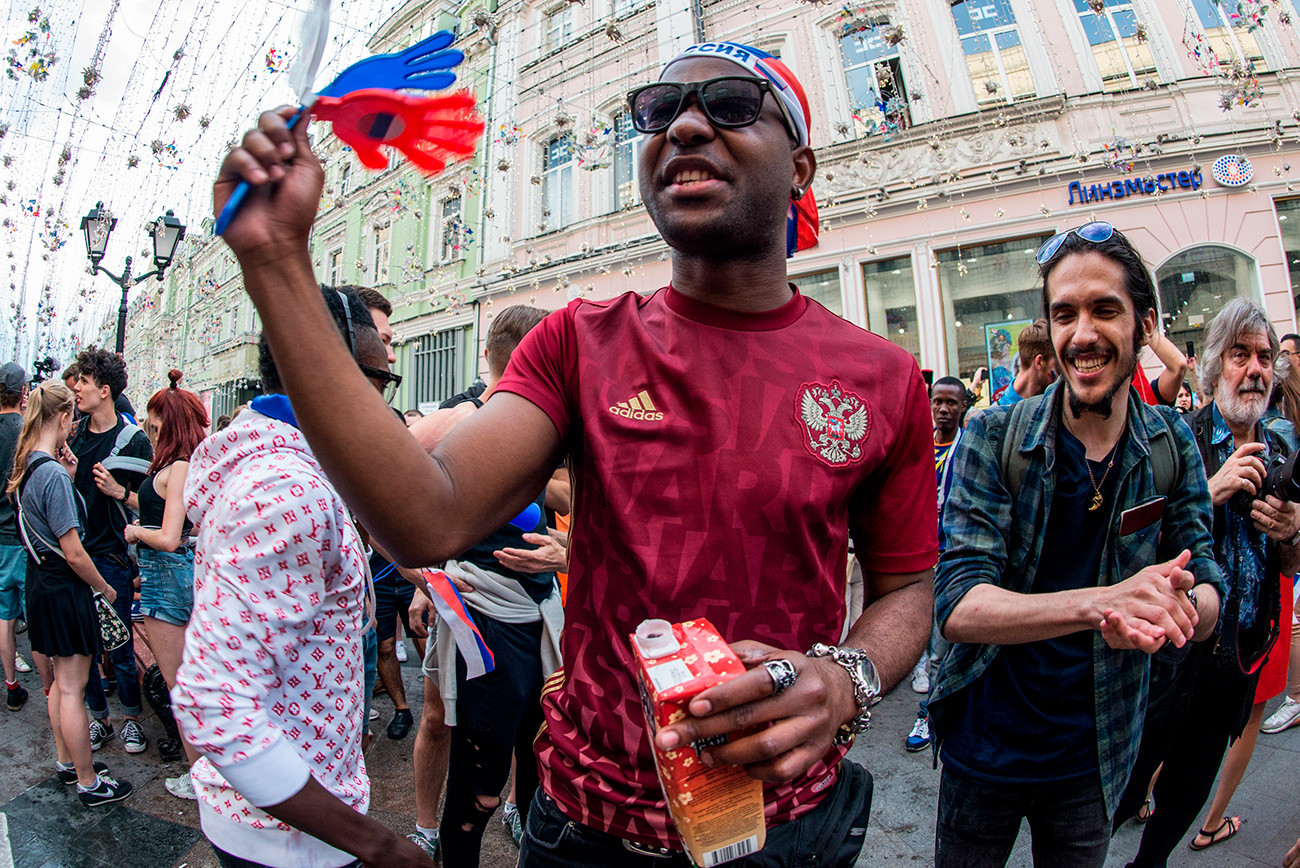 I love my life in Russia and have no regrets, but immigrating was a nightmare. Perhaps, there is a method to this madness, because any person from outside the former USSR can only move to Russia if they really WANT to be here. And perhaps that is the way it should be.

Tim Kirby is an American who has been living and working in Russia since 2006. Tim has worked in various fields including media production, political analysis and video game development, and right now you will see him as the host of many of our YouTube videos as he travels the country to show you what Russia is really like. Tim has two Russian children of his own.