Why are Russian trains ALWAYS on time?

Dmitry Serebryakov/TASS
If you’re anxious about arriving on time when traveling on Russian trains - worry not, you’ll almost never be late!

If you’ve ever been to Moscow, you might have heard how locals love their metro’s efficiency. You might often hear them say: “Oh, there is a lot of traffic, I’d keep the car at home and hop on the metro, there’s no traffic there!” It’s a proven fact, underground trains are truly great and reliable - but what about travelling on overground trains?

“Russian railways are as accurate as Swiss watches,” writes Dmitry from Russia’s town of Korolev on TripAdvisor - and it’s not only locals who seem to appreciate the experience.

Erwann from France frequently travels around Russia and loves doing it by train: “I’m truly amazed by the Russian Railways' punctuality. In France, everyone is constantly complaining about delays of local trains. Even if it’s for a 20-minute journey, it will almost systematically run behind schedule. In Russia, a few weeks ago, I went to Siberia by train, and my first stop was Novosibirsk. I spent 51 hours on the train to reach that city, but we arrived at the station at the exact minute written on my ticket. And it’s always like this, even during winter, when everything is under snow!” he exclaims. 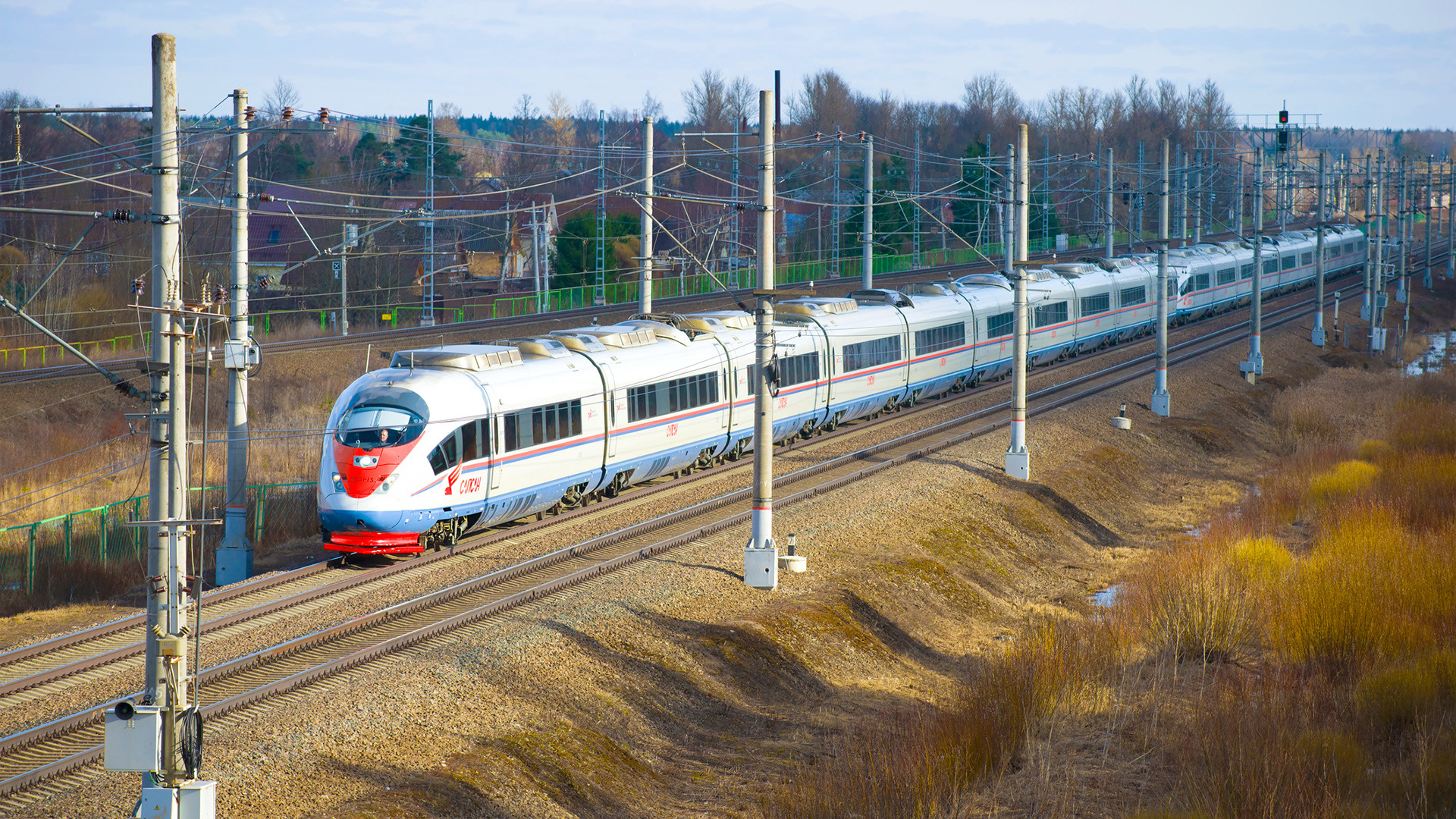 According to Russian Railways’ Press Service, in 2018, the country’s main railway company carried 1.16 billion passengers, including 110 million on long-distance and 1.045 billion on suburban trains. Every day, over 6,000 passenger trains depart across Russia and, as statistics show, the impressive feedback above seems justified. Even Russian Railways itself boasts that, currently, over 98 percent of trains arrive at the destination on time.

Yet, when it comes to comparing Russia with other countries - one might notice a slight problem. Every country has its own opinion on what counts as “on time”. In Russia, a train is considered late when it arrives at the station more than five minutes after the advertised time. This is similar to Japan and Great Britain, but in other countries, it’s already deemed late if it arrives more than three minutes (Switzerland). Some countries, on the other hand, do not consider 10 minutes after to be late (USA), writes the BBC.

“The schedule is sacred” 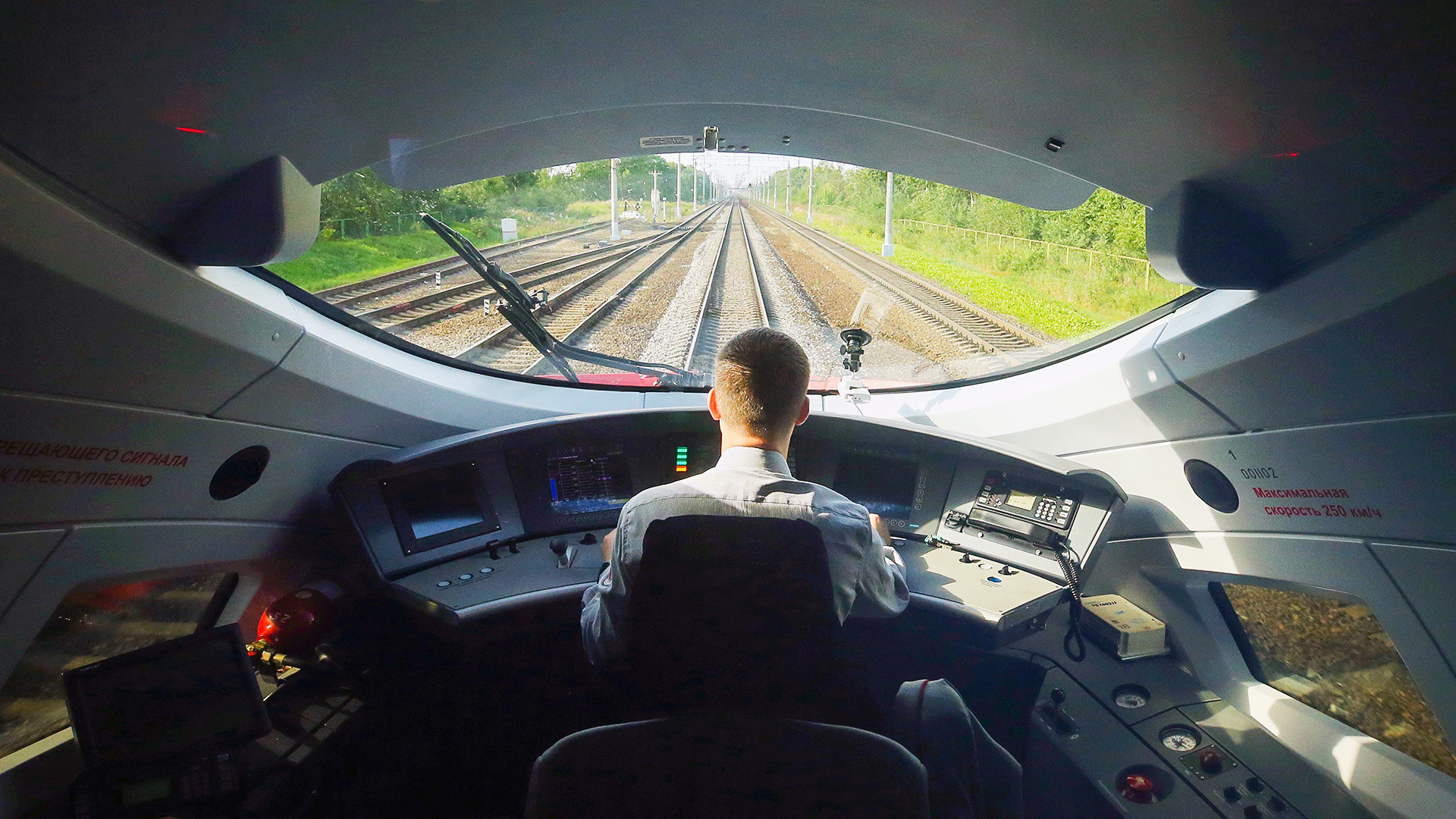 How do Russian trains manage to always run on time? Meticulously following the schedule is one of the key rules for everyone working in the industry, says our anonymous source who worked as a train driver for Russian Railways and the Central Suburban Passenger Company.

“If something happens and the train is running late, then the train driver must do everything possible to catch up,” he says. “It happens quite often, but then you simply accelerate to the maximum allowed speed and if you still arrive late, then you have to submit an official explanation to management. And if you did everything in your power - and it turns out it clearly wasn’t your fault - there are rarely any serious punishments.”

As he explains, the whole system operates in a way that minimizes the possibility of delays, with automatic management systems and traffic controllers always monitoring every part of the railway, non-stop. On one of his former routes, Moscow to St. Petersburg, there were at least four traffic controllers monitoring their own sections of the route. They also had a supervisor above them and worked on 12-hour shifts from 8 am to 8 pm and 8 pm to 8 am. 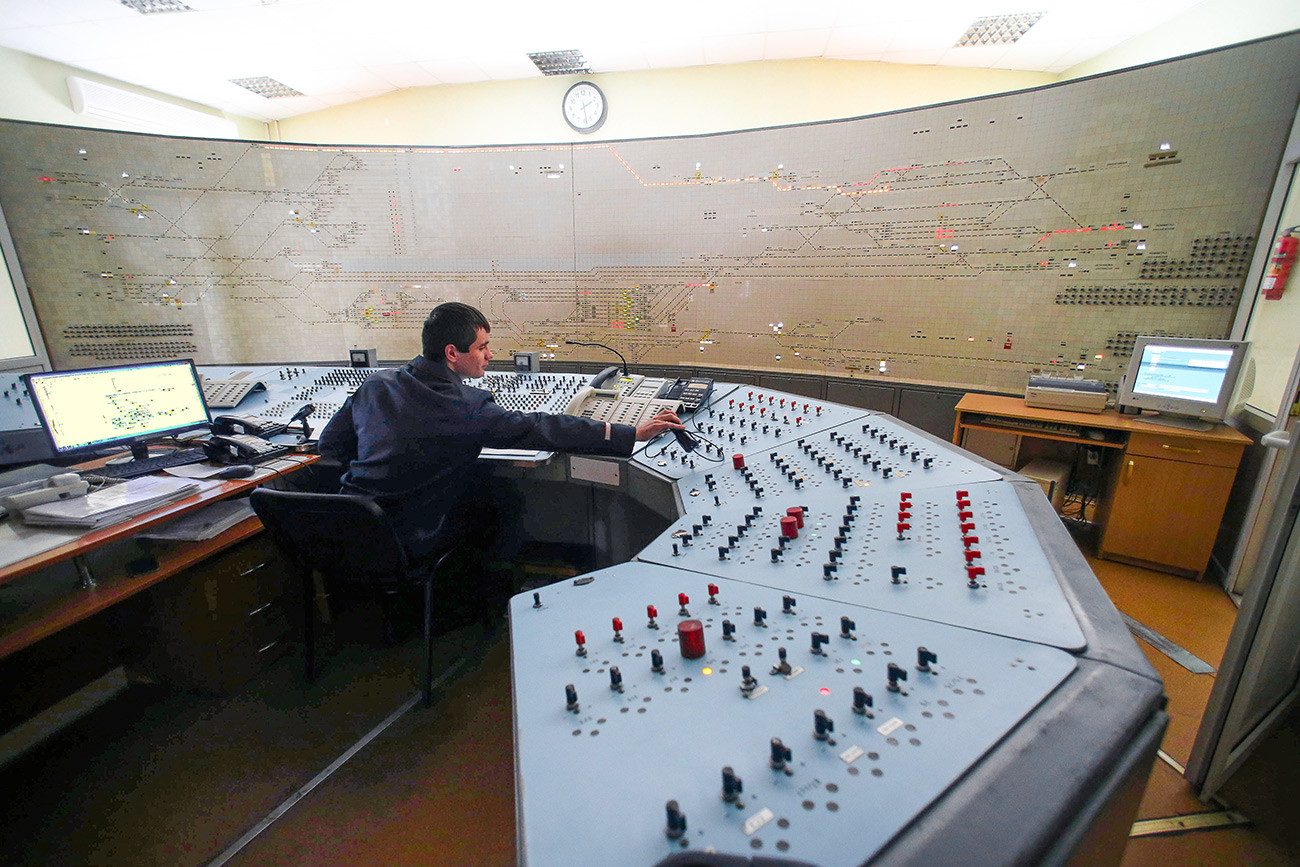 “As opposed to some other countries, in Russia, the schedule is considered sacred. If a passenger train is late, then ideally its route is cleared, with freight trains being signalled to one side to allow the passenger train through,” he says. “Often, one sees trains on international routes from Europe to Russia entering the country already with a delay and it's up to the Russian train drivers to make up for the lost time. International routes are also closely monitored by the president of Russian Railways himself.”

Adhering to the schedule is the basis for the whole railway transport system across the country - and for Russian Railways time is money. The company pledges to pay compensation to any passenger if their train is late - three-percent of the ticket price for every hour of delay and a separate, higher rate for high-speed trains (for instance, a 60-minute delay on the “Sapsan” or “Allegro” trains, one can claim a 25-percent compensation or even 50-percent, if travelling on the “Nevsky Express” or “Strizh”).