How to exchange money in Russia like a boss

Travel
Ksenia Zubacheva
Legion Media
Traveling to Russia but unsure how to deal with the ‘ruble’ situation upon arrival? No worries, we’ve got you covered!

1. Prepare in advance and avoid bringing too much cash - and it’s not because there are too many financial schemers on the streets like in the 1990s. Quite on the contrary, today, Russia has one of the highest acceptance rates of debit and credit cards in Europe and ATMs can be found as easily as in the UK, according to Guy Eames, a British businessman who has been working in Russia for 30 years.

“As a frequent visitor to Moscow, I tend not to bring much physical cash with me and never use currency exchange offices,” he says. “What I would urge is to bring at least two contactless cards (for example, Visa or Mastercard) and keep receipts - this way you can sort out any questions. I would advise checking bank balances regularly, if you have any doubts.”

If you already have a contactless card, ask the bank about using it in Russia (to find out whether there are any significant costs using it) or consider opening an account in an online bank in your country. Some travellers also recommend getting a Revolut card, which has low fees and good exchange rates.

Related: 10 FAQs: How easy is it to travel around Russia with just a credit card? 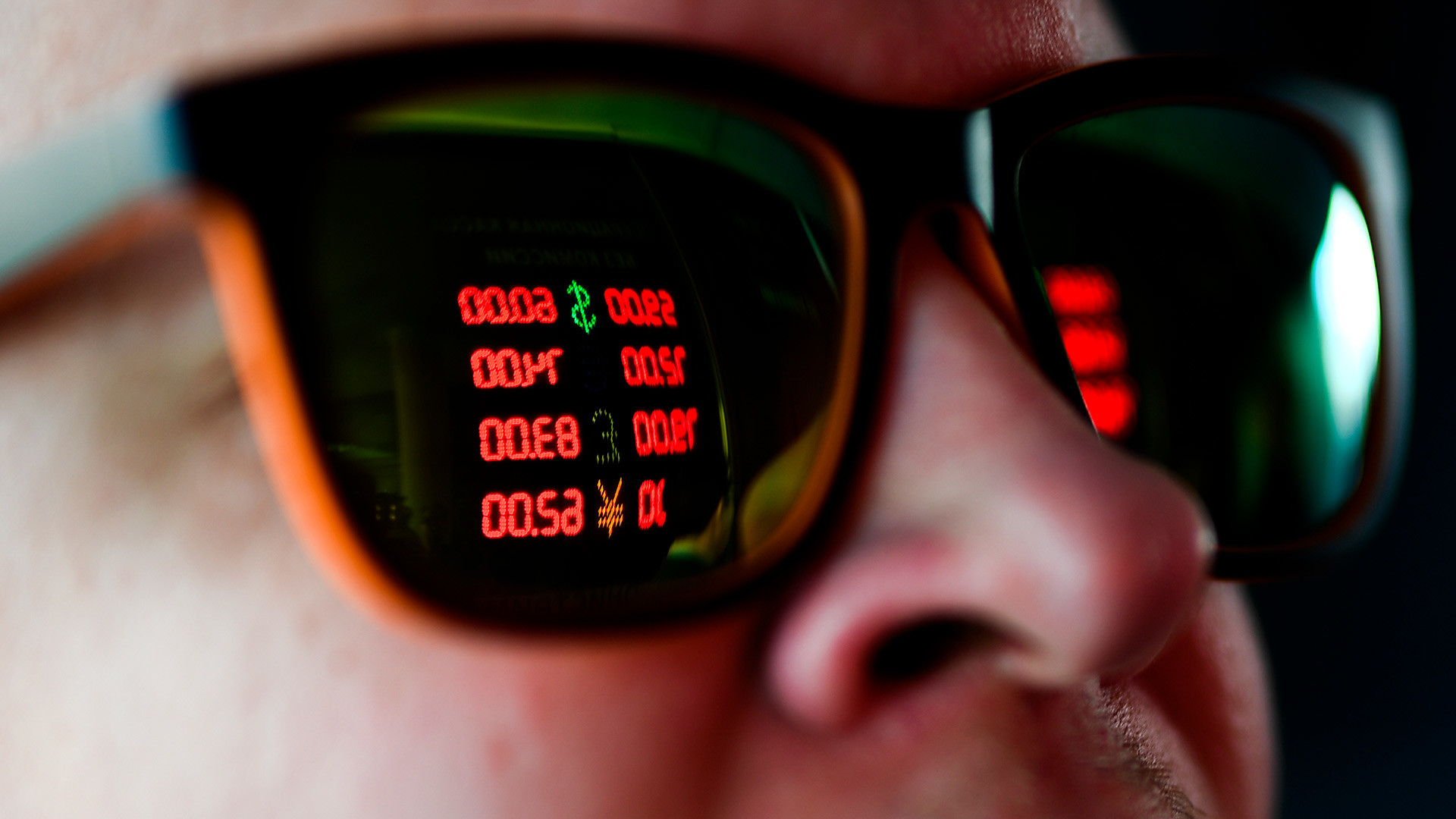 2. If you do want to bring some cash, bring Euros or Dollars. These currencies are widely accepted at banks and exchange points across the country. It’s also better to make sure the banknotes have no tears or writing on them - they are often not accepted.

3. Never change currency via random individuals offering a “better” exchange rate. In the 1990s, such dubious strangers often preyed on first-time travelers and ordinary Russians who unknowingly exchanged real currency for fake or later discovered the disappearance of other valuables. Even though seeing such schemers today is quite rare, it is still better to avoid such individuals if you see one. Such random strangers might approach you at the bank or exchange bureau.

4. Avoid exchanging money at the airport. As all frequent travellers around the world agree, airport rates are often the worst, whatever the country. So, if you do need some cash to get to the city, exchange only a small amount, enough for you to get to the city. If you arrive at one of Moscow’s three airports, check the costs for traveling to the city center: from Vnukovo, Domodedovo or Sheremetyevo. 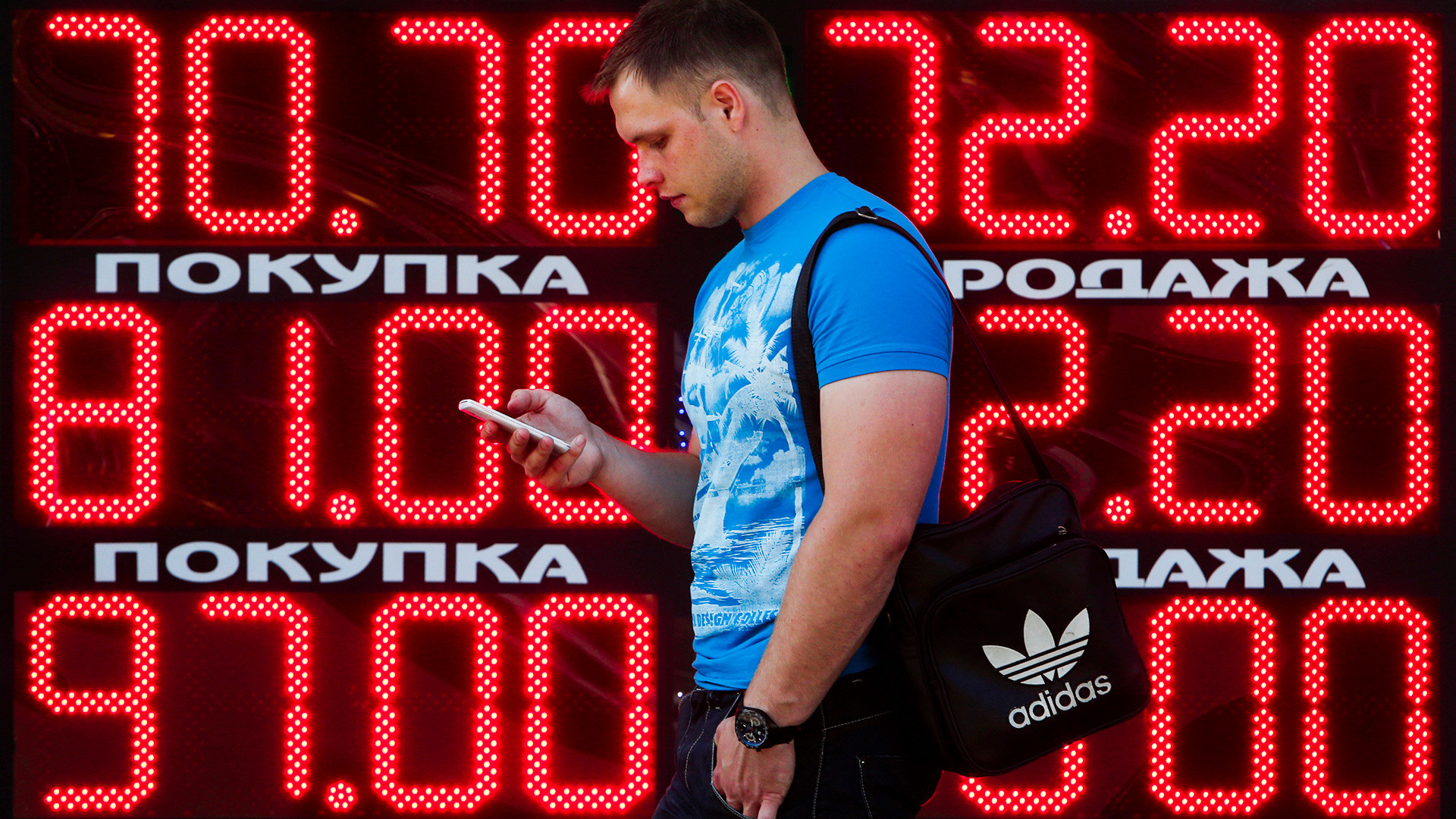 5. Remember, the safest option is to exchange money in a bank. According to Anna Bodrova, a senior analyst at Alpari Information and Analytics Center, the currency exchange in banks is a controlled and totally secure process regulated by different mechanisms of verification. “Yet, one should note that banks can set their own exchange rates with a reference to the Central Bank’s rate and, often, will charge a commission for the service,” she says.

Indeed, the exchange rate is different everywhere, and it’s better to check the Central Bank of Russia latest exchange rates prior to picking a nearby exchange office.

If you can read Russian, check out the RBC website: there you can choose the currency you are interested in exchanging, and see where the exchange point with the best rate is located.

Alternatively, you can always ask the staff at your hotel for help and some recommendations on a bank nearby. Just make sure you take your passport with you, get the receipt of the exchange and make sure you check the received amount before leaving the counter (to avoid any confusion).

Locals and frequent visitors also recommend changing money via well-known banks, like Sberbank, Alfa Bank, or VTB. “There, the risks are practically non-existent and, in actual fact, it’s the commissions that are the only real danger,” says Guy Eames. “Better to withdraw, for example, 5,000 rubles once than going there five times and paying for commission five times.”

To sum up, the commissions are the main downside, but at least you’ll get no surprises in return. Safe travels and happy spending!