Countries with the AK-47 on their flag 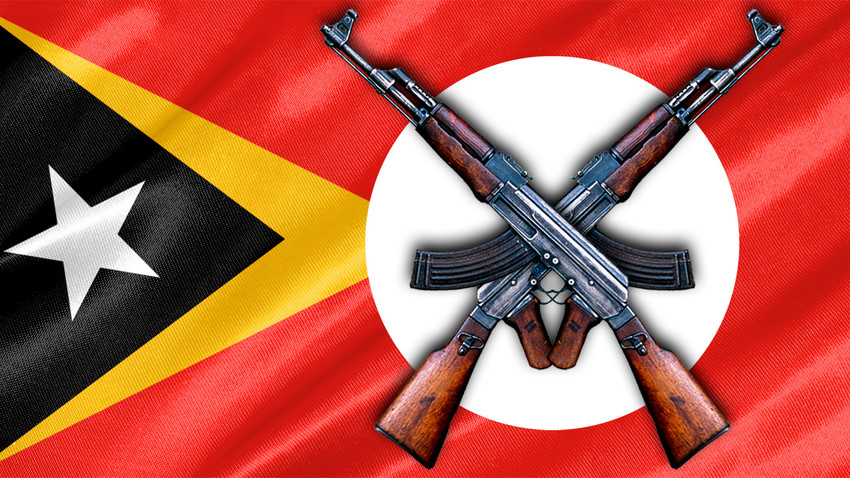 Legion Media
The AK-47 is a symbol of freedom fighters around the world, for which reason it has been immortalized on national flags. 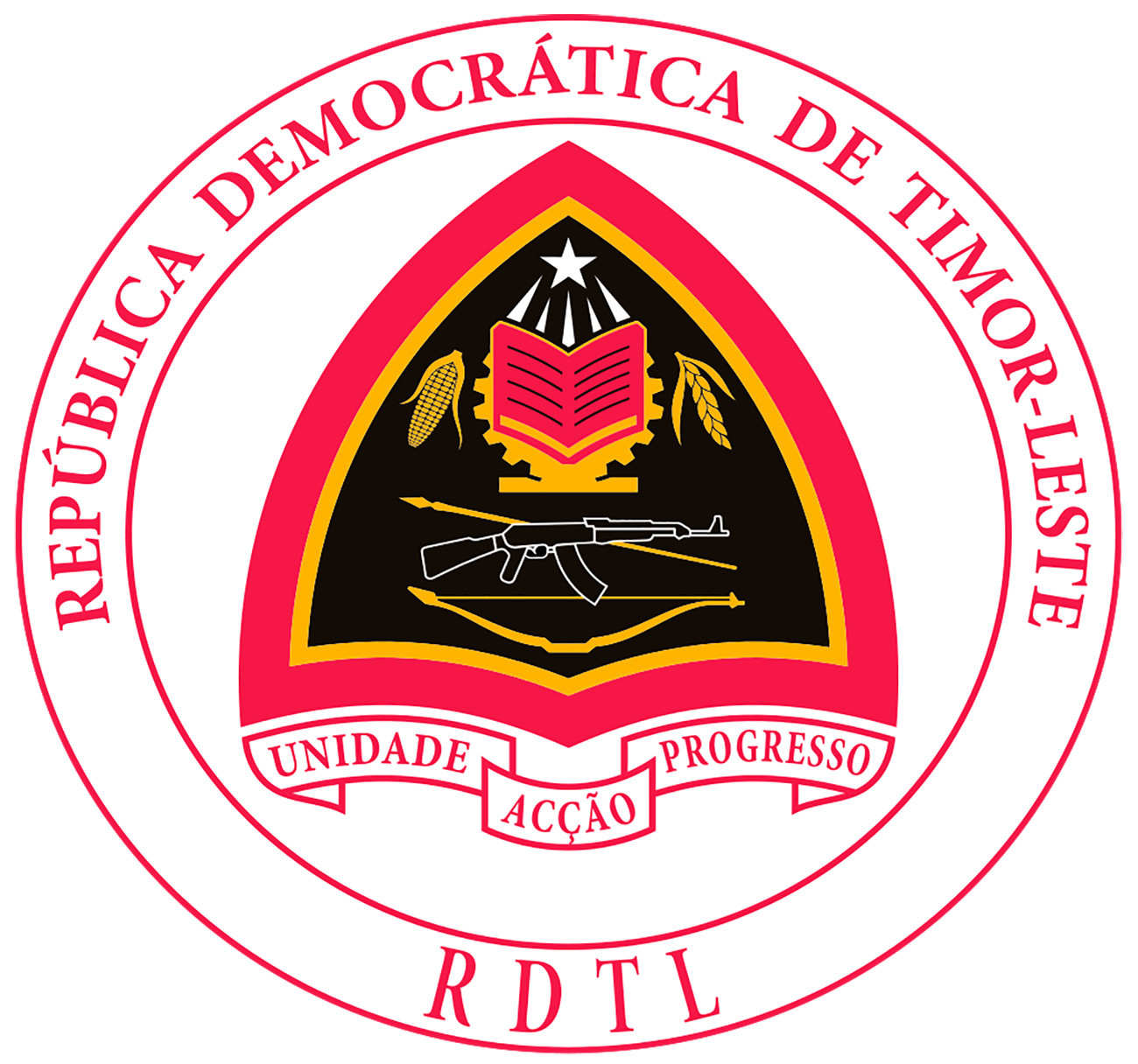 Since 2007, the Kalashnikov assault rifle has formed part of the coat of arms of East Timor, following more than 30 years of this small state’s struggle for independence from Indonesia.

In 1999, after the territory’s UN-backed self-determination, the Indonesian government lost control, and on May 20, 2002, East Timor became a sovereign state.

The AK-47, together with a bow and spear, represents the people’s struggle for independence and international recognition. 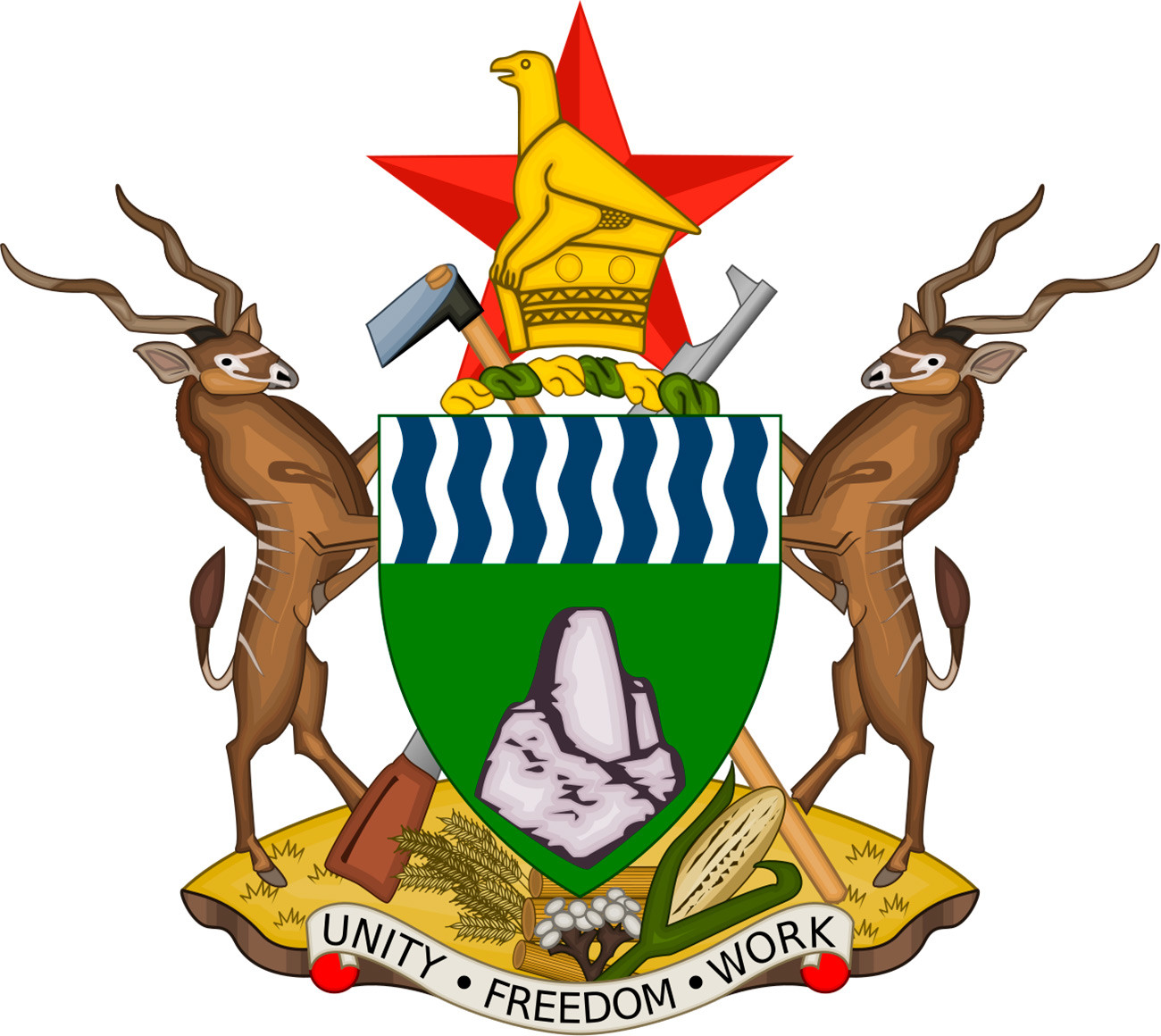 The state of Zimbabwe appeared on the map in 1980 after 15 years of blood-stained war between the indigenous population and the European colonists.

The Kalashnikov assault rifle was an integral part of this struggle, and became one of the symbols of the new state. Hence, the country’s flag now bears a hoe and an AK-47. 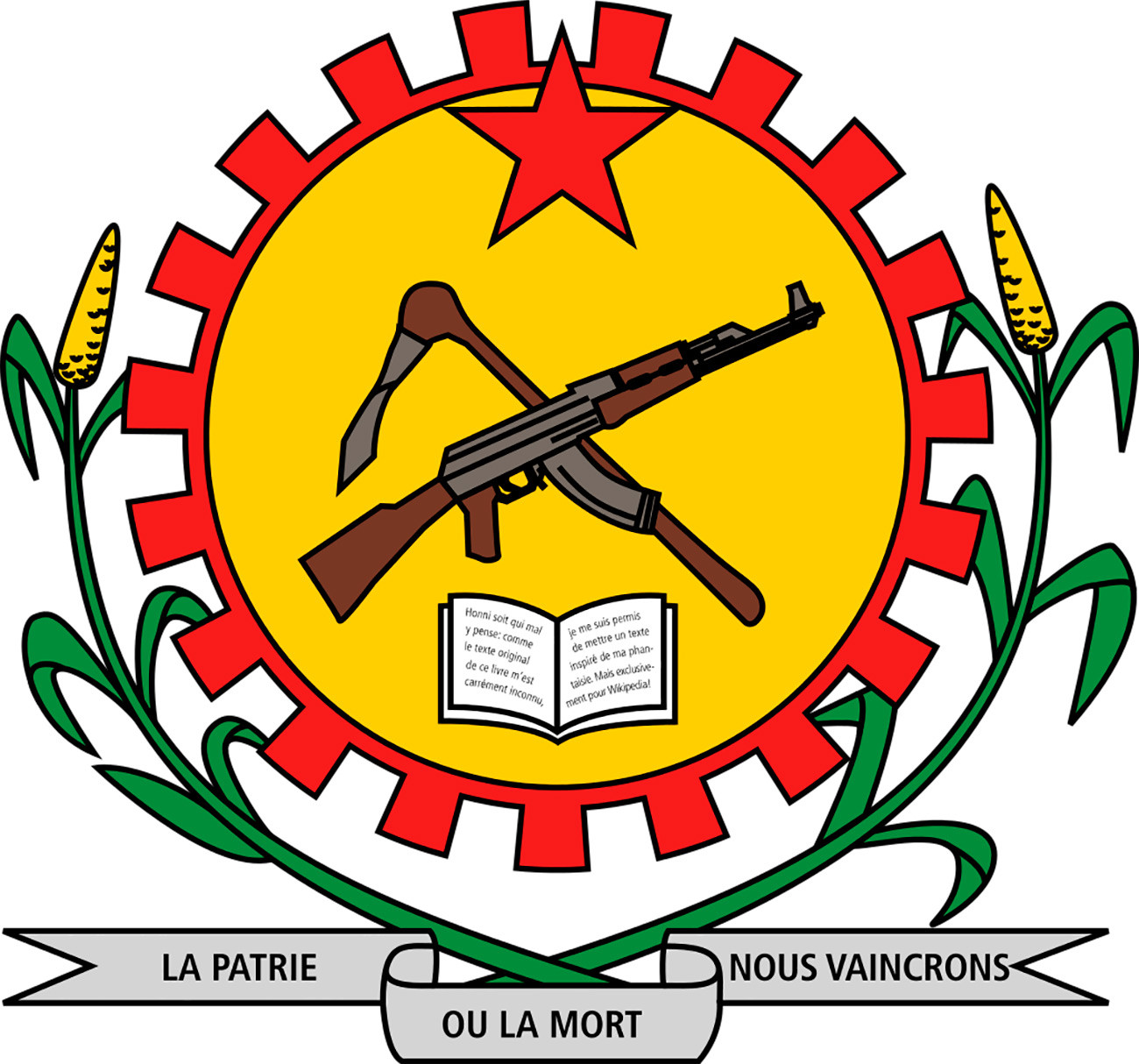 "Homeland or Death, We Will Win" was the motto on the coat of arms of Burkina Faso from 1984 to 1997 underneath a Kalashnikov assault rifle.

The Russian weapon was added to the flag after the country’s long war of independence — the image of an AK-47 crossed with a hoe embodied the people’s yearning for peace and freedom.

However, in 1997 the rifle disappeared from the coat of arms to be replaced by a pair of crossed spears behind a shield bearing the national flag. 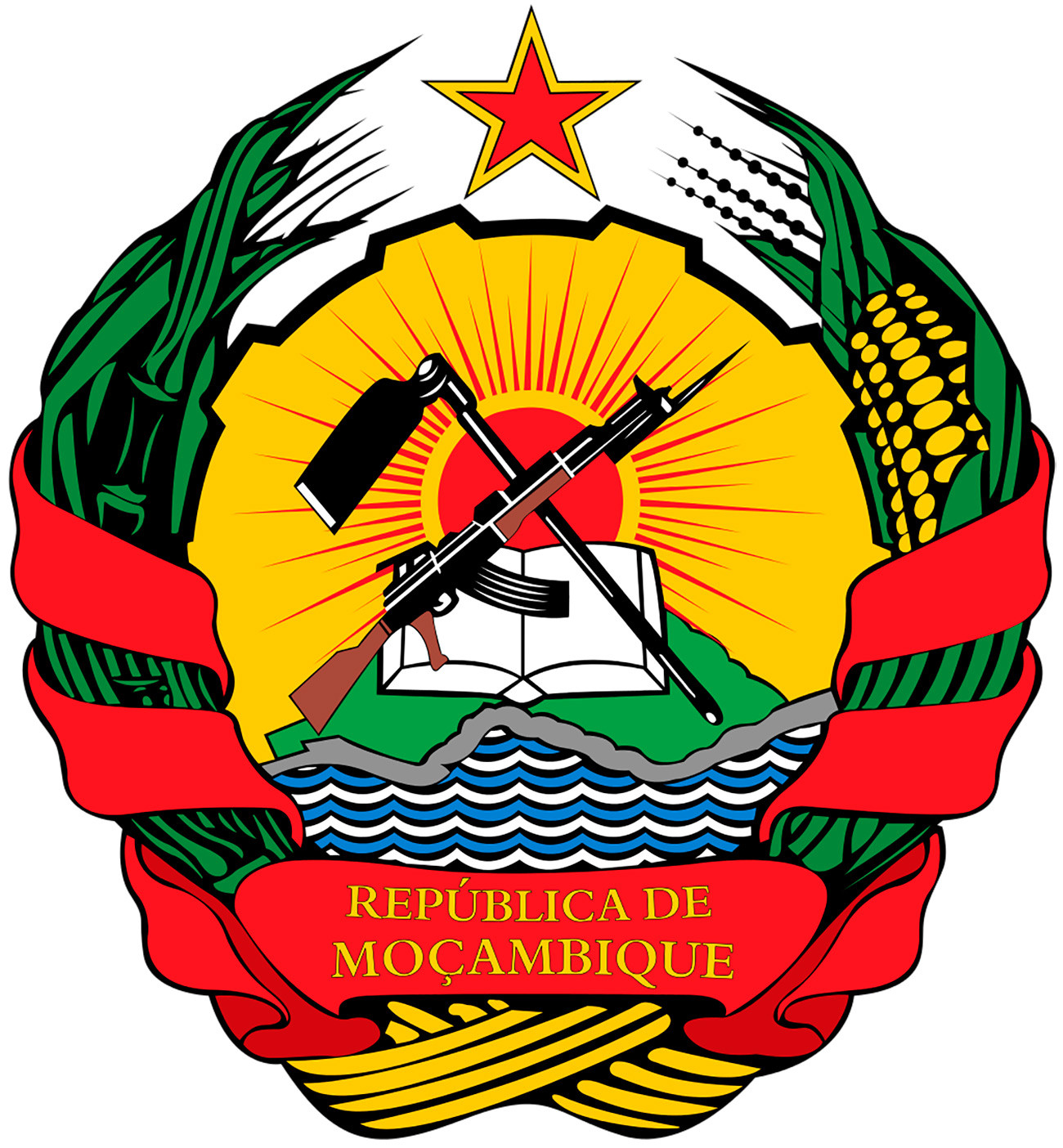 A Kalashnikov assault rifle appeared on the flag of this African state in 1975 after its 15-year war for independence from Portugal. Mozambique even enshrined the Russian firearm in article 194 of its constitution as a national symbol and a “weapon that serves to protect.”

On the emblem next to the AK-47 is an ear of corn and a sugar cane, symbolizing the wealth of the liberated people.