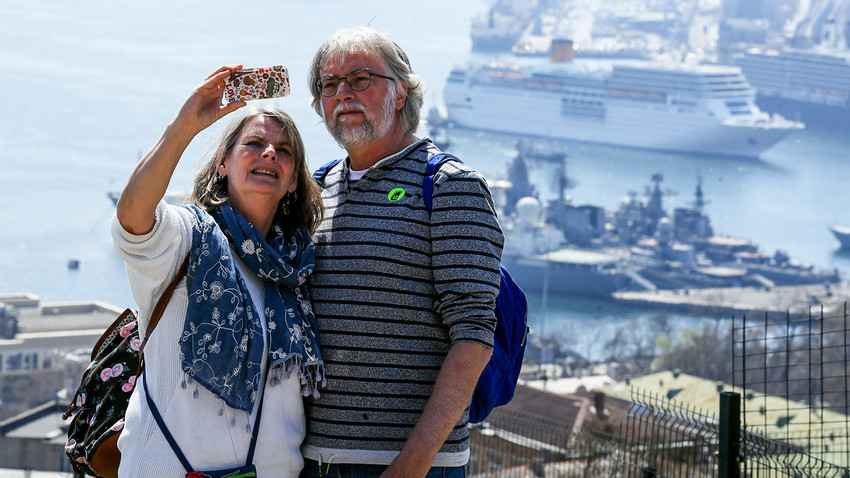 Vitaly Ankov/Sputnik
All you need to know about tourism in Russia this year: when (and if) it will resume, how safe it might be, and whether or not you should start booking a trip.

When will Russia’s borders reopen?

No concrete information exists at this time. Prime Minister Mikhail Mishustin has indefinitely extended the ban on entry of foreign nationals into Russia “until the situation with coronavirus has improved and the battle against the infection has ended”. No one can yet tell when that might happen, with the daily increase in confirmed cases across Russia remaining at a steady 8,000-10,000. 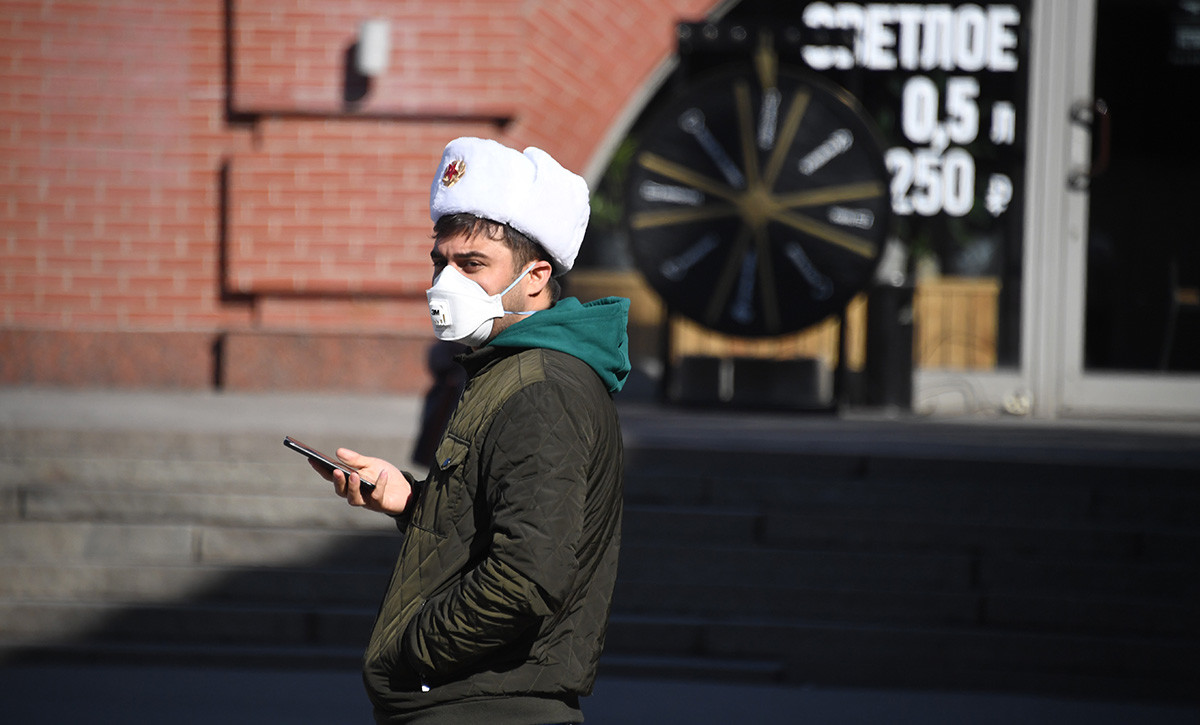 According to the Association of Tour Operators of Russia, the first foreign tourists are not expected to be able to visit the country earlier than October-November this year. Despite the lack of total clarity, travel bookings have already started for these months.

Who can cross the Russian border right now? 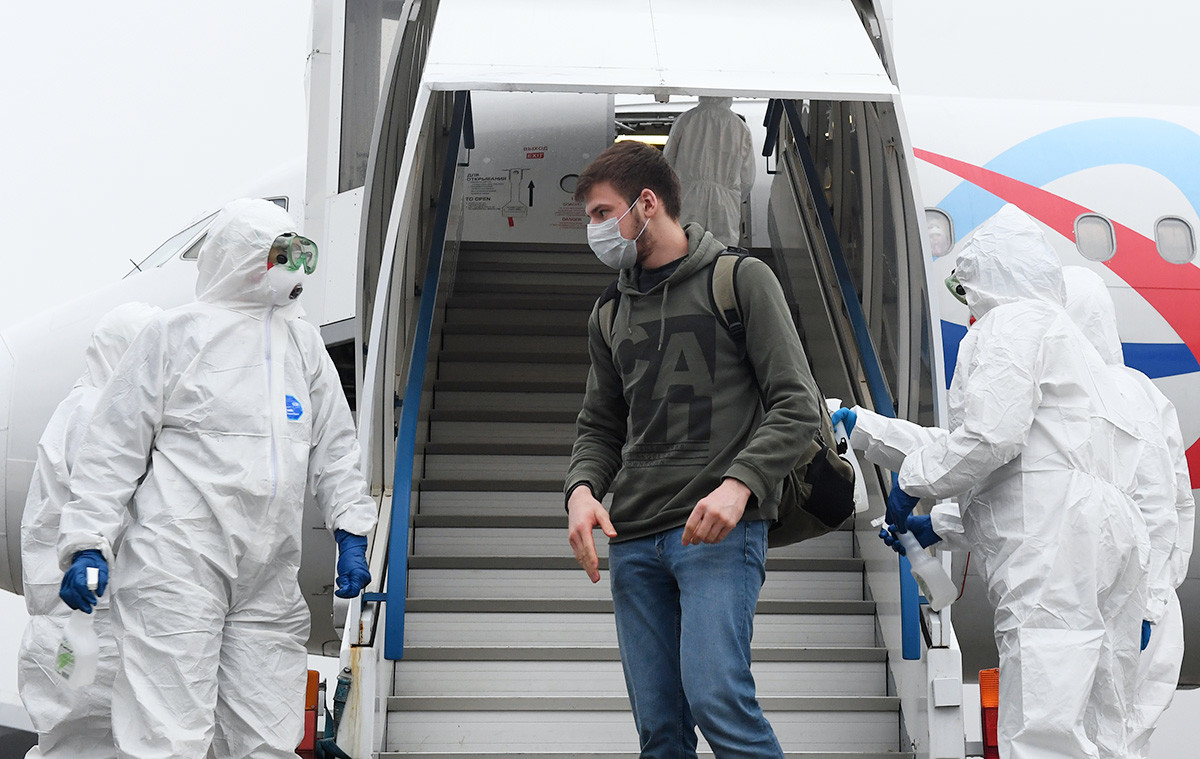 There are a small number of exceptions, including the following categories: diplomats; specialists tasked with the maintenance of foreign technologies and machinery; civil servants; holders of Russian residency permits; international shipping personnel (eg. truckers). The ban will also not affect participants of the voluntary relocation of compatriots program.

Is a COVID-19 test required for entry? 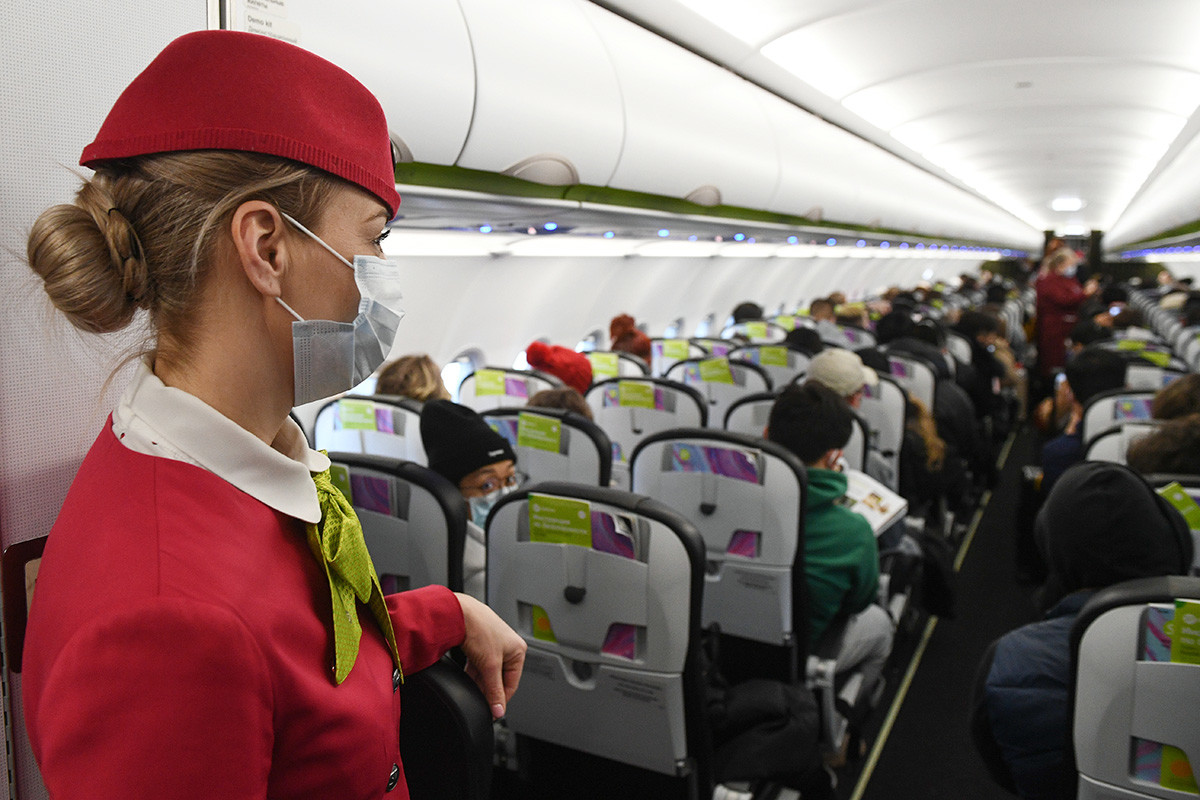 There is no such requirement at this time. However, all arrivals must undergo a mandatory two-week quarantine on arrival.

Rospotrebnadzor - Russia’s consumer watchdog, has already outlined a list of mandatory travel regulations concerning aircraft and airports. For example, all foreign airports will be split into two categories - low and high-risk. The latter category includes all countries and regions where the coronavirus situation is especially dire.

Aside from that, individuals with higher than normal temperature will not be admitted on Russia-bound flights. Customers will also need to wear protective gloves and face masks at all times during the flight, as well as having their gloves sanitized upon entering the aircraft. Upon completion of the flight, all protective gear will be stored in a hermetically sealed container for later recycling.

There will be no reusable kitchen utensils aboard flights. And a further ban will be placed on Russian airport cafes and restaurants, as well as stores (which will be lifted at a later date). Overall, the new regulations are aimed at reducing time spent at the airport. The official text states that it must not exceed two hours.

Are restrictions within Russia being lifted already? 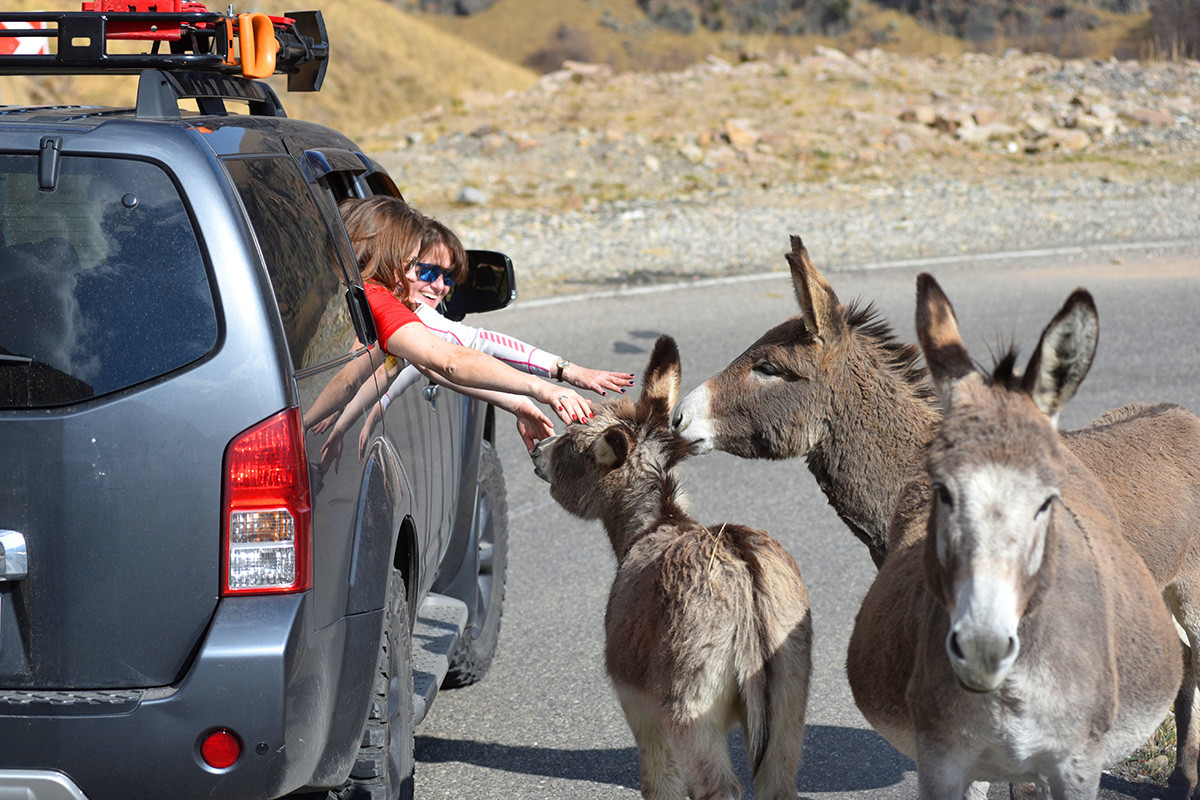 Yes, since June 1, the government has begun gradually lifting restrictions, starting with Russian medical health retreats. In Crimea, for instance, which is opening its summer season on June 15, around 70 percent of mini-hotels and B&Bs have already been booked for July and August. At present, Moscow is still dealing with a number of measures limiting people’s freedom of movement. However, Muscovites can now go for a walk without a special pass. Shopping centers have begun to open up, albeit only in the regions. The list also includes libraries, beauty salons and various other public places.

Can Russians travel abroad? Other countries have already opened their borders... 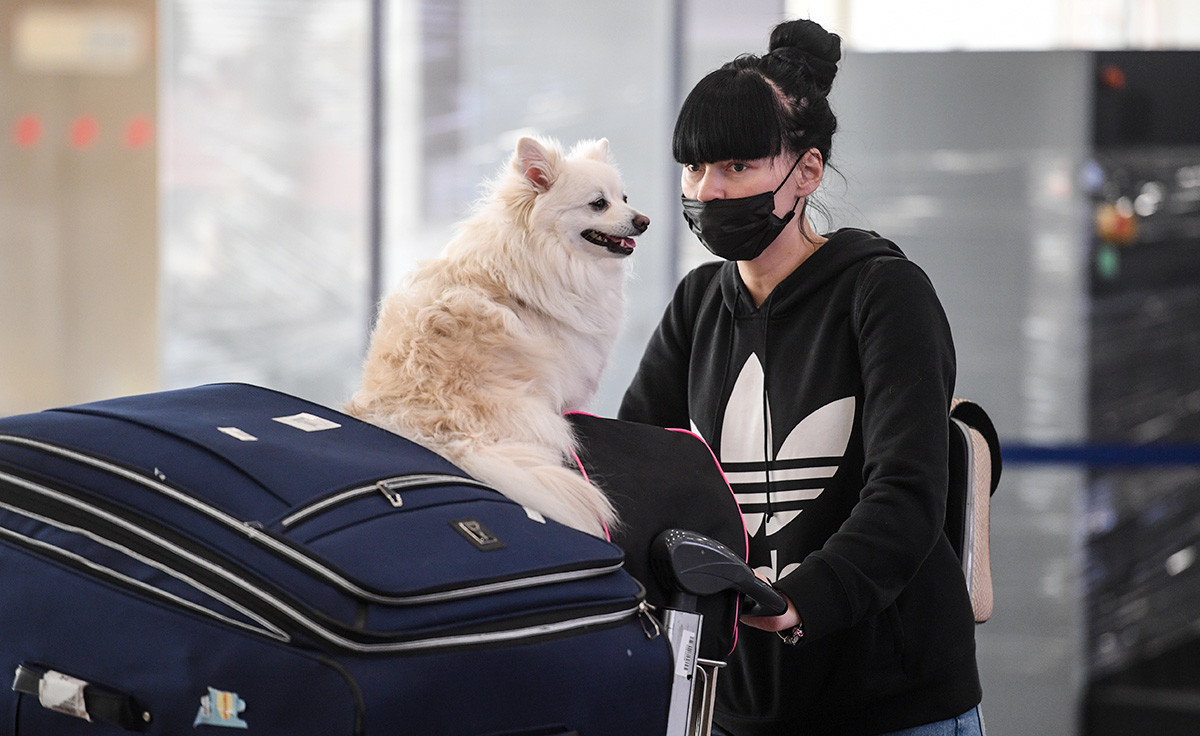 Russia all but cancelled any foreign-bound travel since March 27, with only charter flights (medical, humanitarian, military) and a tiny number of international civilian flights to the world’s main capitals left on the menu.

Therefore, other countries opening their borders, for the time being, won’t have any bearing on Russians’ ability to travel there.

“The potential price of several days’ vacation at this time is still much too high. It is necessary to remove even the slightest possibility of a repeat outbreak of the coronavirus infection to Russia,” Mishustin said, advising the nation to stay home.

The only other exception to the current ban are Russian citizens with residency permits or green cards in other countries. They are permitted to leave Russian territory - but only one way, for the time being.