Top 8 no-no phrases if you like having Russian friends 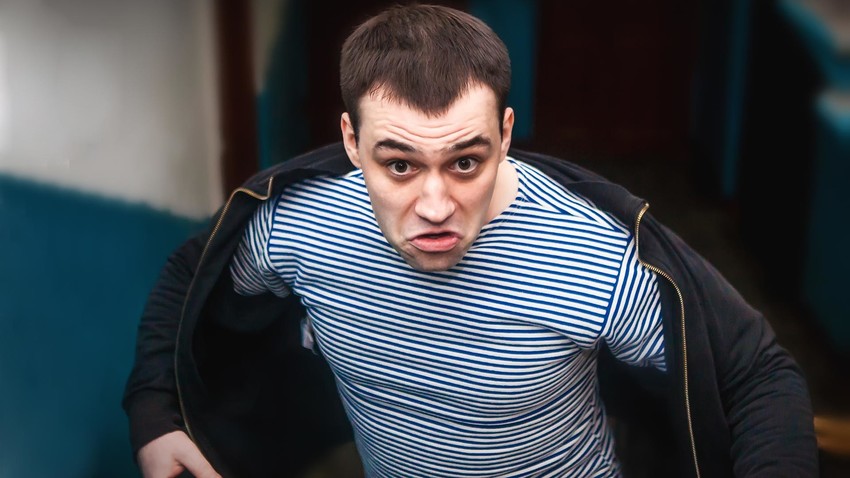 Getty Images
For Russians everywhere, these phrases are friendship-killers.

1. “America and Great Britain had victory over the Nazis!”

This how-to-dis-Russia sentiment was recently expressed by the White House on Twitter, which immediately prompted lots of responses from Russians, such as: “So who took Berlin?”

On May 8, 1945, America and Great Britain had victory over the Nazis!

"America's spirit will always win. In the end, that's what happens." pic.twitter.com/umCOwRXWlB

The only phrase even worse is: “Russia didn’t win the Second World War.” Any Russian will find this offensive. There is not a single Russian family that wasn't affected by the war, and the almost 27 million Soviet people who died would also disagree.

2. “Why do you Russians use the Cyrillic alphabet and not the normal alphabet...” 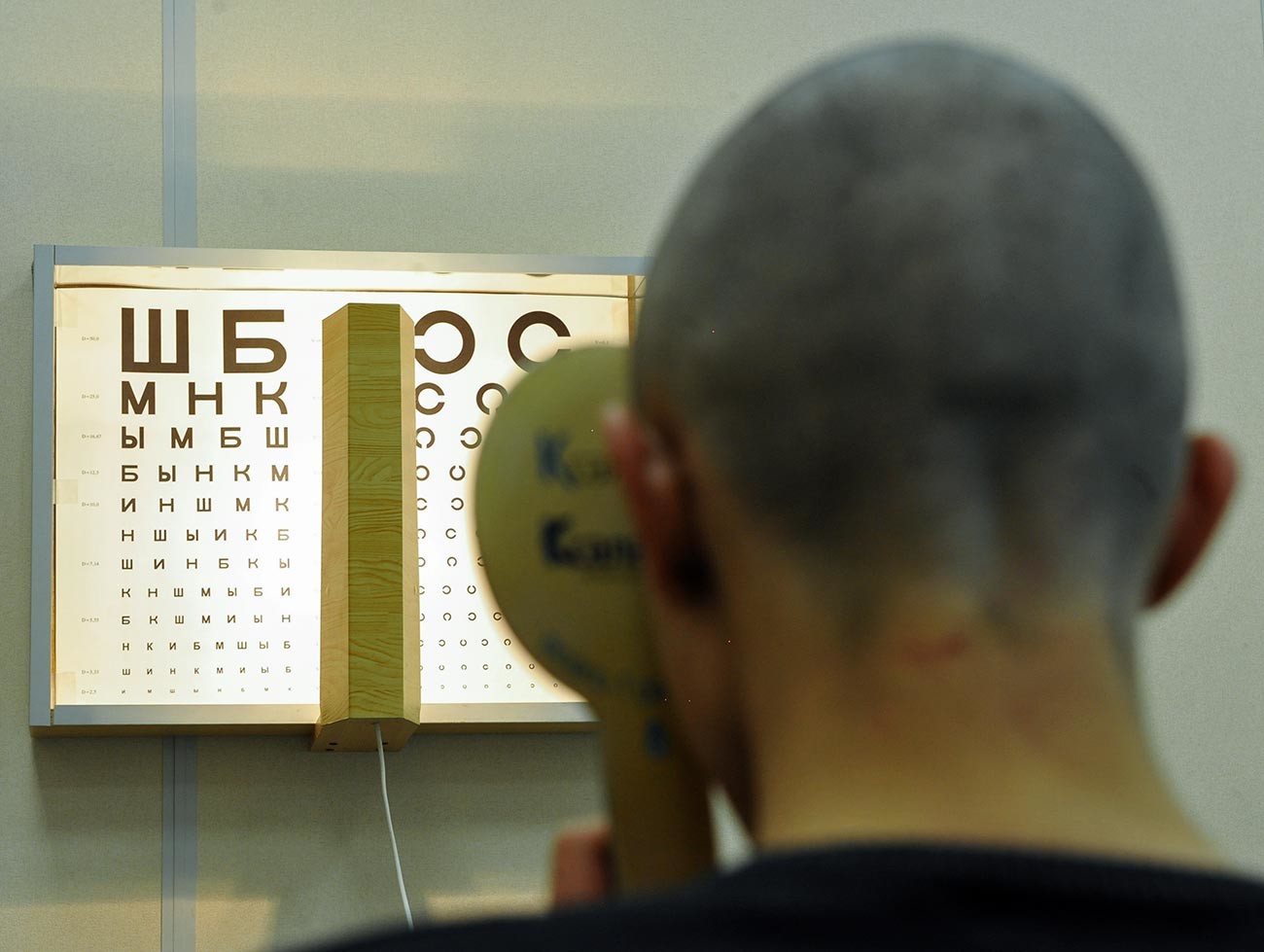 Because we enjoy making life harder for you, obviously!

The die was cast back in the 10th century, when the choice of alphabet was closely bound up with religion. Since then, the Cyrillic alphabet has acquired cultural and identity-shaping dimensions. Expecting Russians to give up the Cyrillic alphabet is as ridiculous as asking them to renounce the pleasures of pancakes, vodka, and suffering (not necessarily in that order). 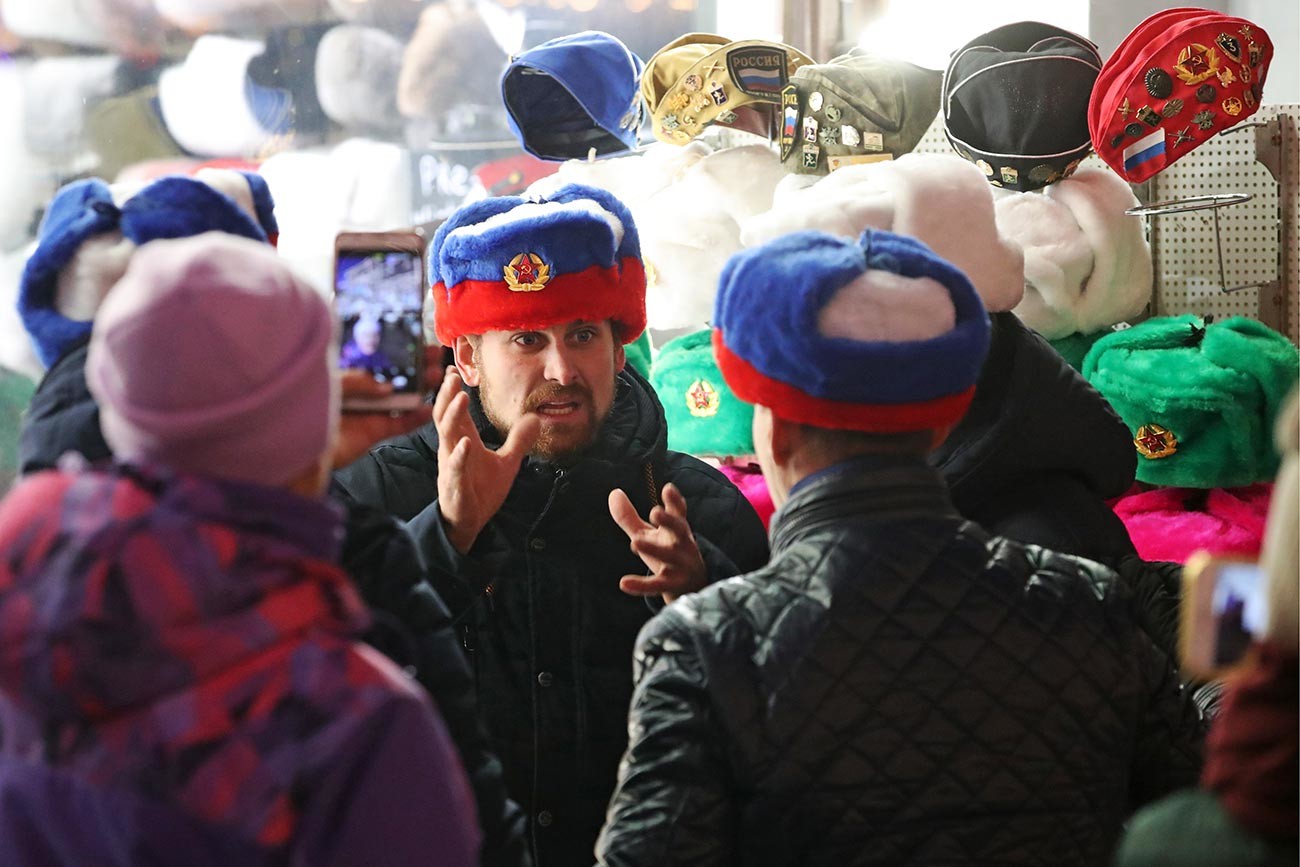 It’s true that most Russians don’t speak English, or know only a smattering of words and phrases. But there are reasons for this, the key one being that we don’t need it. Judge for yourself, 72% of Russian citizens don’t even have a “foreign passport” (i.e. a passport). All movies and TV shows are dubbed, and books get translated. Most of us have never met a foreigner in our lives. So don’t doubt the mental faculties of a Russian just because he or she can’t speak English very well. They won’t appreciate it. 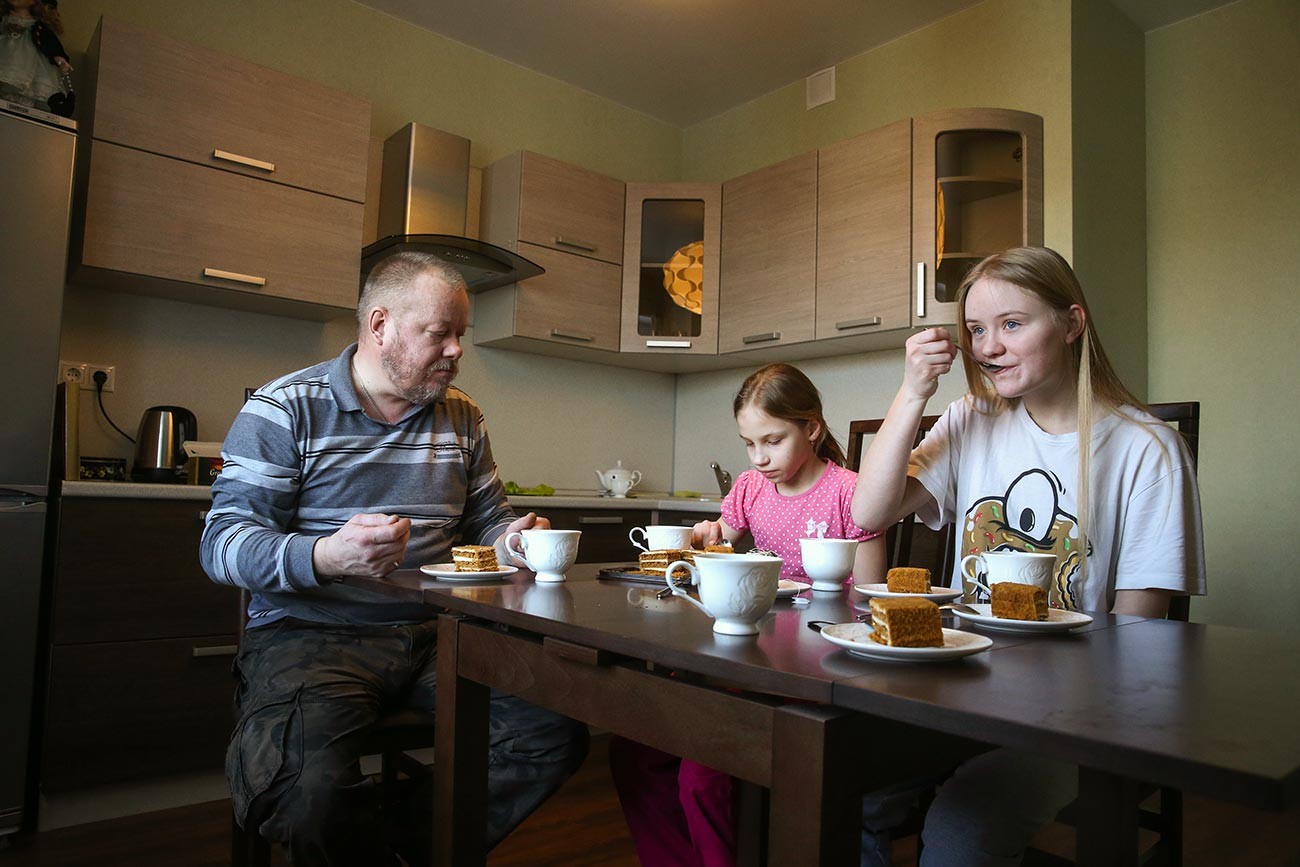 Strangely, we don’t kick children out of the home into the street on their 18th birthday. Believe it or not, school-leavers are still young, rarely have money, and are stupid enough to get mixed up with the wrong crowd. So they are still welcome to reside at the familial abode. Another (slightly less noble-browed) reason is the chronic shortage of affordable housing, and that few are willing or able to take out a mortgage (if you think your bank is bad, wait till you’ve banked in Russia). The phrase “why do you live with your parents” sounds like a rebuke, yet it’s not our “fault” and there’s nothing wrong with doing so anyway.

5. “It is true that Russia doesn’t classify beer as an alcoholic drink? That’s zany!” 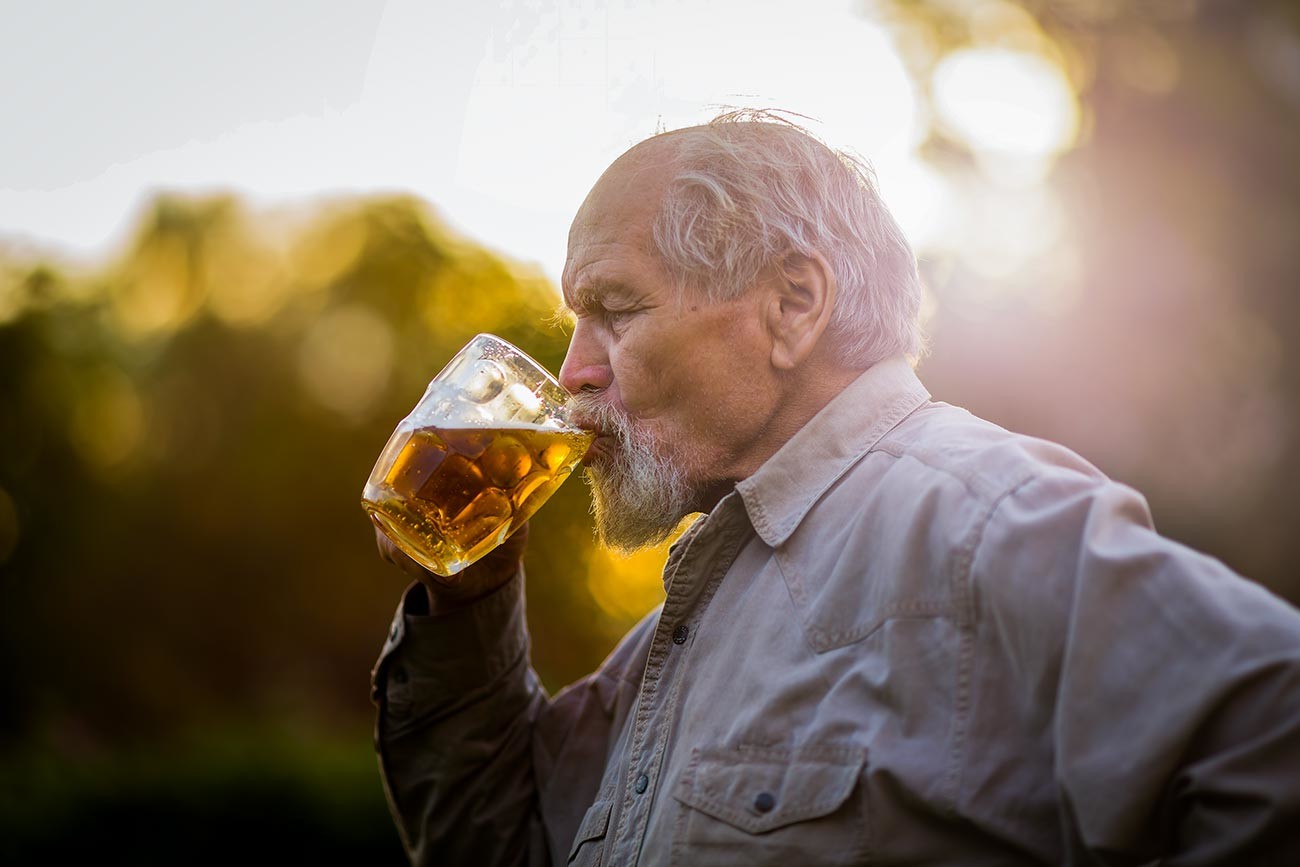 No, the classification changed a few years ago, and in any case we always knew that beer contains alcohol, would you believe. Either way, it’s got nothing to do with Russia, but the 1957 International Classification of Goods and Services, which assigned “alcoholic beverages” and “beer” to different classes of goods (beer was categorized as a “food product”). Russia was legally bound by it, but beer sellers pounced on the fact that food products could be sold (and consumed) anywhere, any time. Sadly for some, this loophole was closed in 2013 under a separate piece of legislation. 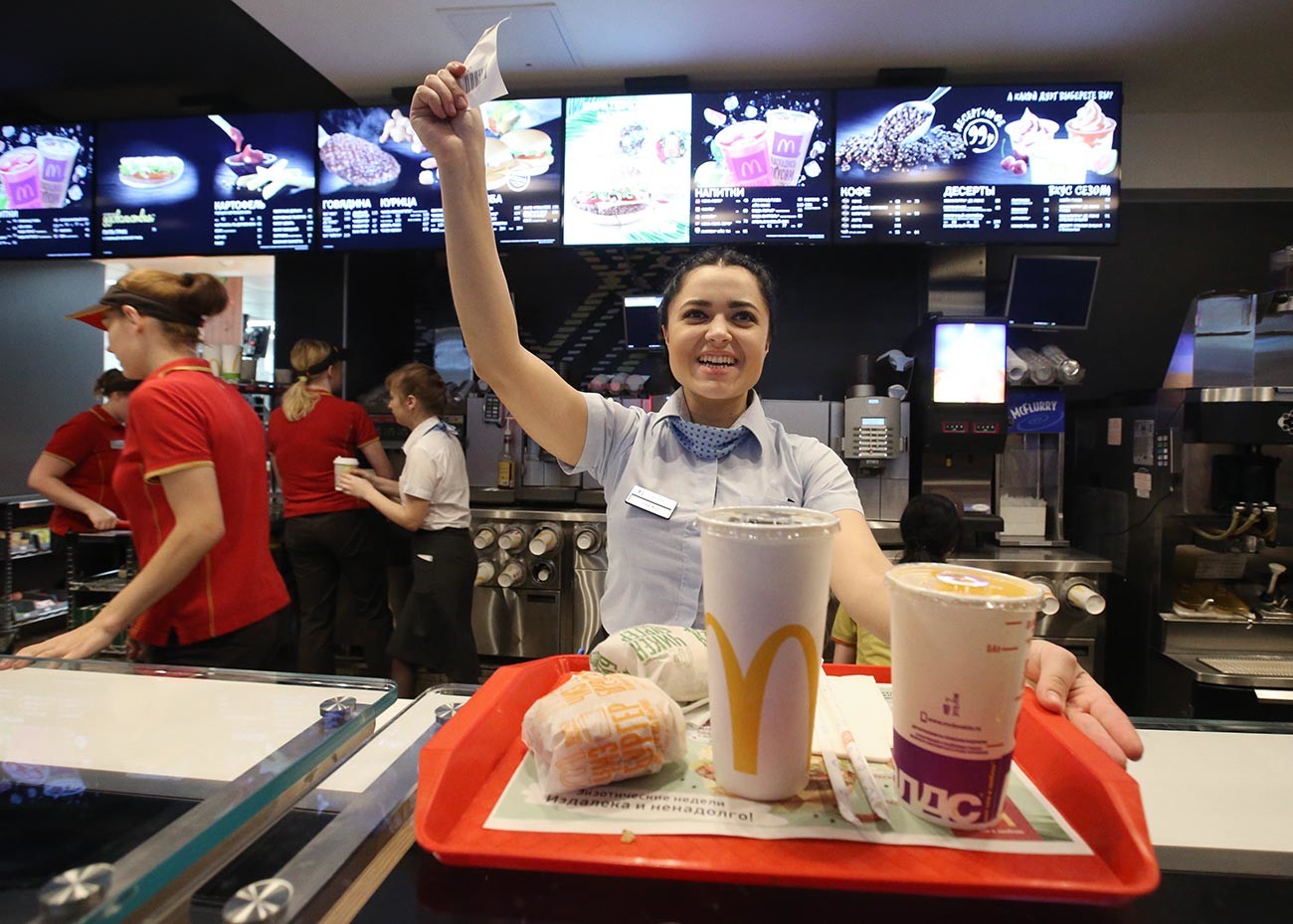 Of course not. We don’t have banks, credit cards, car-sharing, or smoothies either. And we still call each other “comrade” and despise everything foreign and capitalistic. Workers of the world, unite! 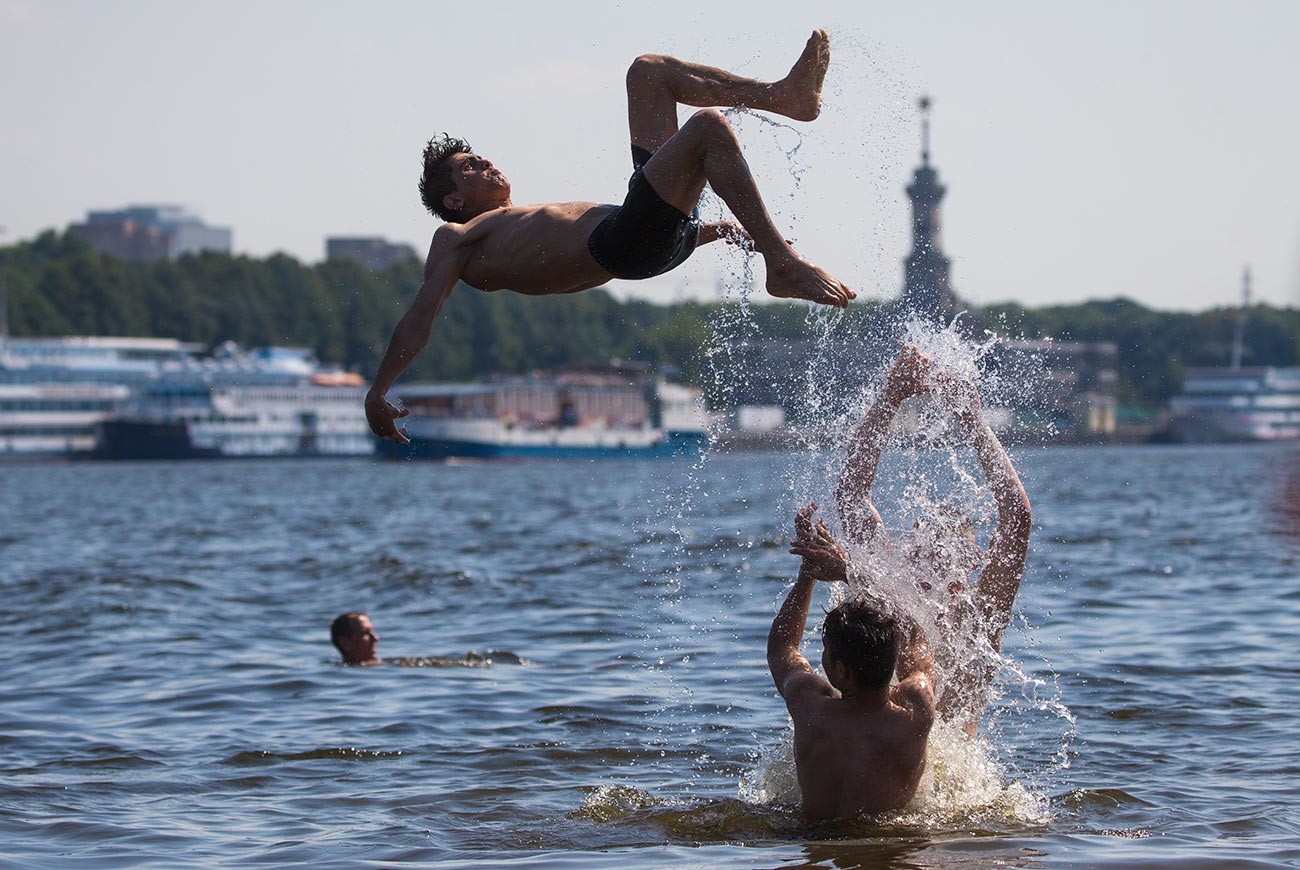 Many Russians believe there’s no snow or winter in the US, so we’re even on that score. But let’s be clear just in case: we know what summer is!

8. “You Russians are too lazy to change anything” 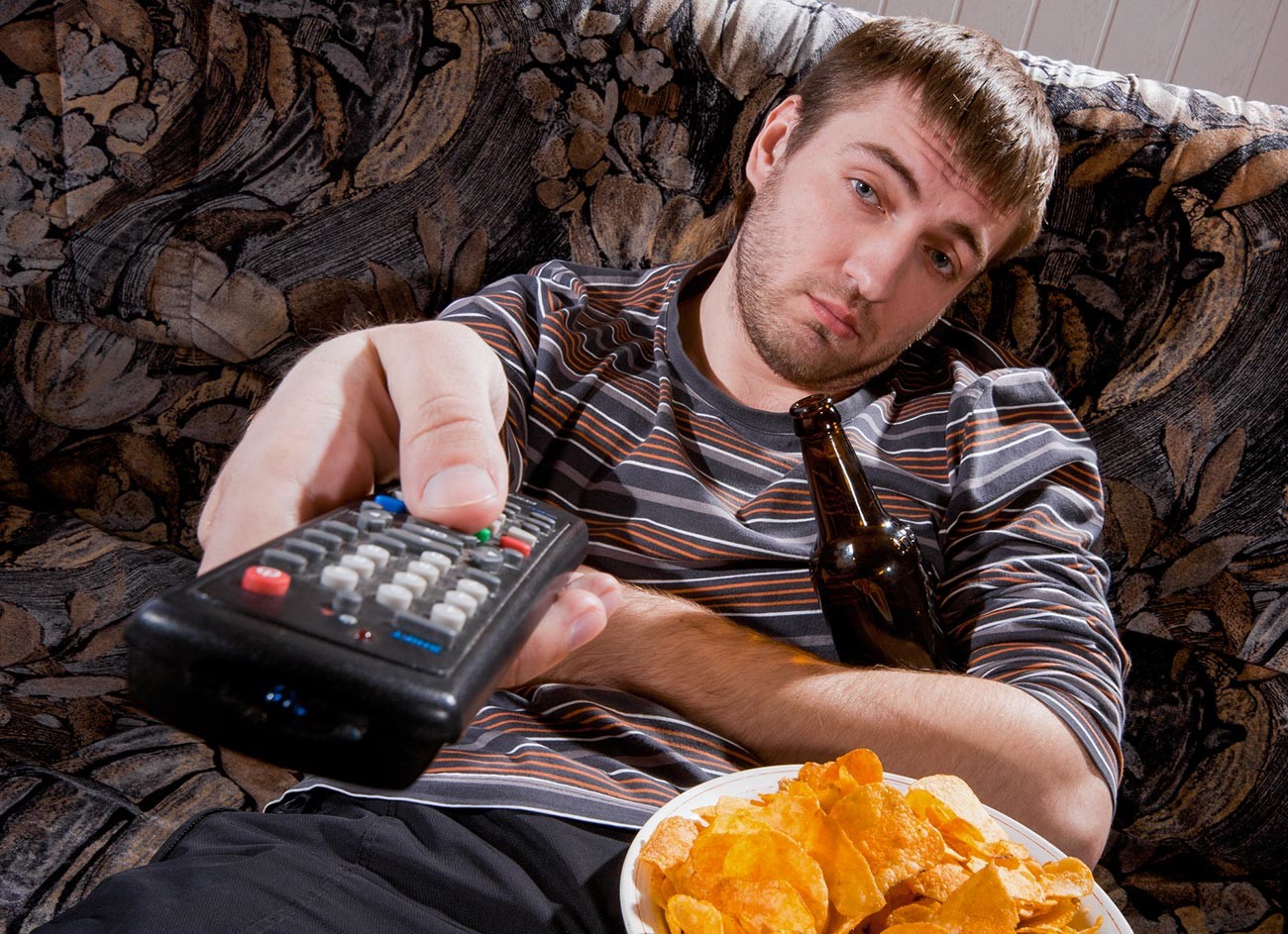 On the question of Russians’ biggest weakness, the answer has to be… indifference. We are eternal fatalists, and there’s nothing we can do about it ;) But don’t think for a second that means we’re indifferent to everything: we care passionately about friends and family (“passionately” isn’t the word). And we don’t do happy mediums or fence-sitting. If we get a bee in our collective bonnet, we go the whole nine yards (no one does revolutions and civil wars better or bloodier than us). Too lazy, you say?

Read more: 8 topics you should not bring up in front of Russians