E-visas covering all of Russia to be introduced in 2021 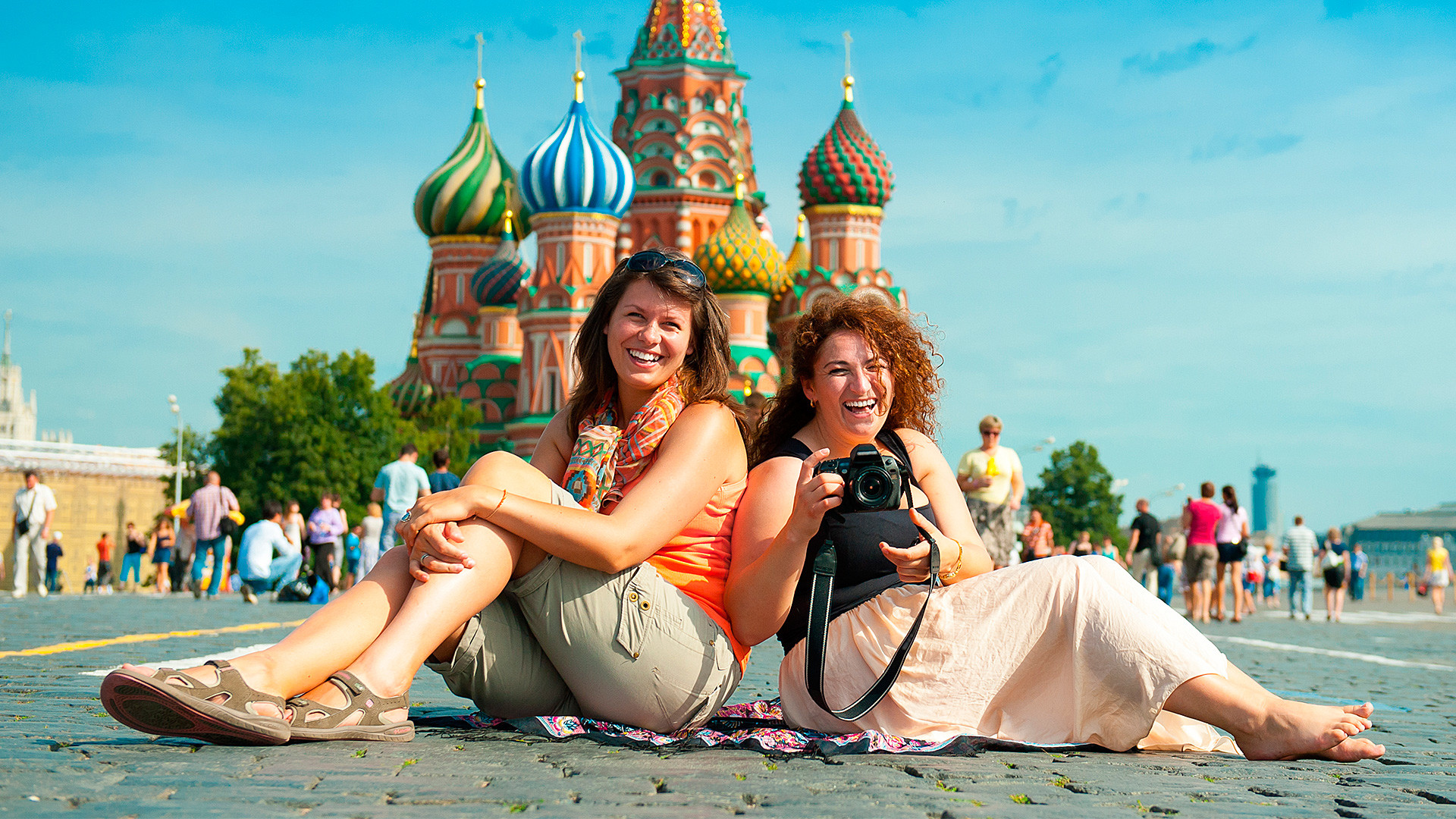 Legion Media
Every Russian city will be within easy reach for many foreign tourists starting January 2021, with the e-visa itself costing no more than $50. Here’s what we know so far about the large-scale entry visa reform.

From January 1, 2021, many visitors to Russia will be able to travel to any Russian city using a one-time electronic visa (e-visa). The associated bill passed a first reading at the State Duma on June 23. The law is set to affect the current regulations under which visitors from 53 countries are already allowed to enter Russia via an existing e-visa - however, only to a small number of regions: the Kaliningrad Region, the Dalnevostochny Okrug, Leningrad Region and its main city -  St. Petersburg.

How can you get the e-visa?

According to the text of the bill, travelers will be able to apply for an electronic visa on the website of the Ministry of Foreign Affairs. Processing is promised to take no more than four calendar days. The one-time entry e-visa will be valid for up to 60 days following a successful application. However, the duration of the actual stay must not exceed 16 days.

How much will it cost? 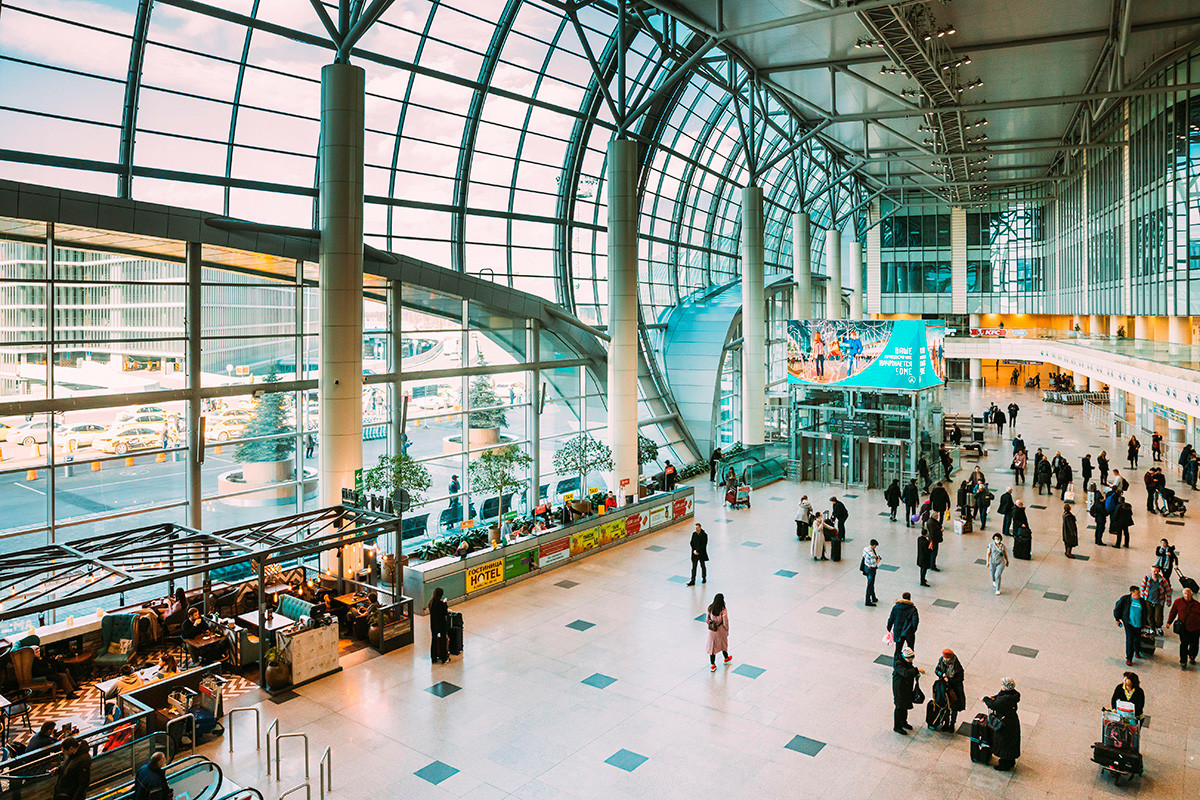 According to Deputy Foreign Minister Evgeniy Ivanov, the e-visa will cost no more than $50, with the cost waived for children under six.

Who will be eligible?

An updated list of countries has not yet been approved by the foreign ministry, Ivanov says. However, the government will use the current list of 53 countries as a starting point. It’s possible that the list will be expanded, but it’s unknown at this time what other countries may be included.

Russia currently has a no-visa regime for 60 countries, Ivanov notes. Citizens of 44 countries on the foreign ministry’s list can enter without a visa under special conditions using all passport types. A visa is also not required for the remaining 16 countries, with their citizens using a diplomatic or work passport.

Ivanov said that, starting in 2021, citizens from 113 countries will be able to enter Russia without the necessity for a paper visa.

What about multiple-entry visas? 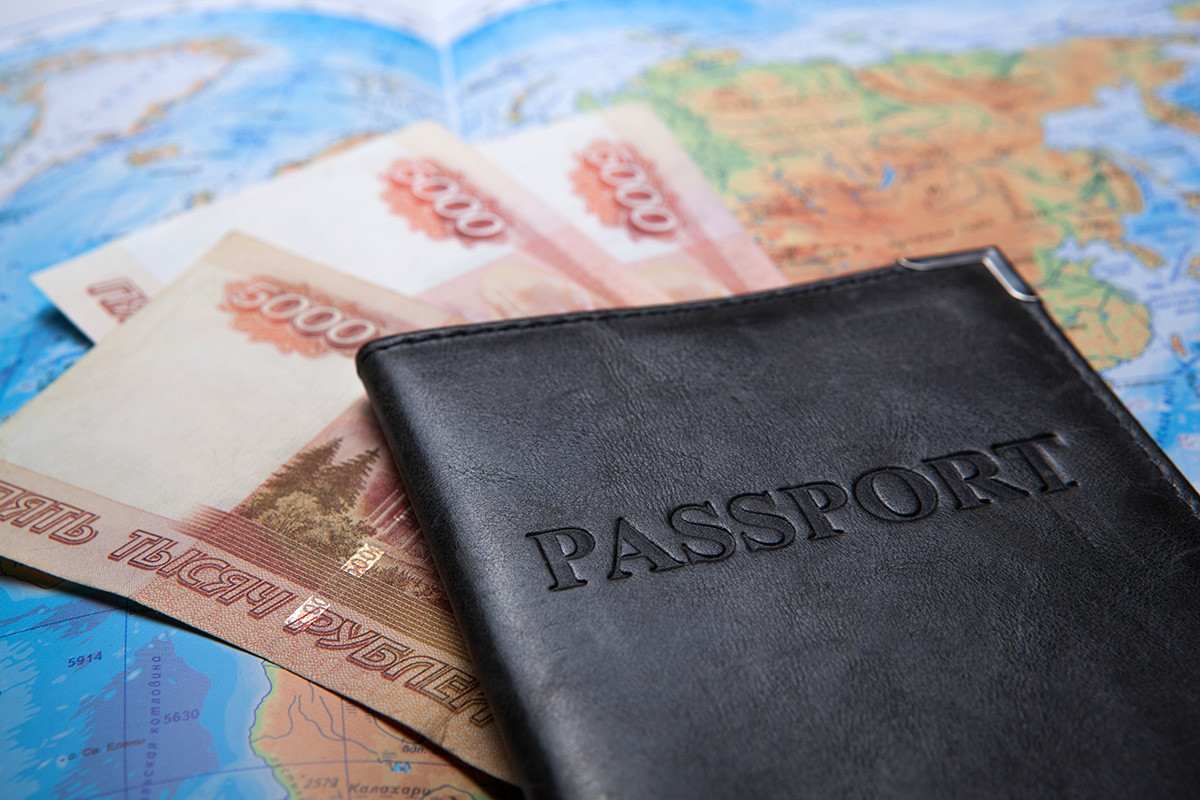 Russia’s foreign ministry has actively been working on a bill to approve multiple-entry tourist visas with stays up to six months. However, it’s currently not clear whether these visas will be electronic or not. Under the new proposal, visitors would only have to provide proof of booking or residence for the duration of their stay, according to the deputy foreign minister. Should the bill pass, visitors would be able to remain on Russian territory continuously for up to three months. Additionally, the visa may be extended up to one year - sometimes up to five years, pending approval from the appropriate government bodies.

A further bill is also currently being formulated, which would allow non-Russian family members of Russian citizens to apply for extended-stay multiple-entry visas, provided they obtain a written invitation from their Russian relatives. A document of this type currently requires the Russian Ministry of Internal Affairs’ approval (the police). The current proposal is to extend the period of continued stay on Russian territory to one year from the current 90 days without any additional restrictions.