Travel
Anna Sorokina
'Journeys through the Russian Empire' reveals how the architectural heritage of an empire managed to survive from the time of Sergey Prokudin-Gorsky to the present. 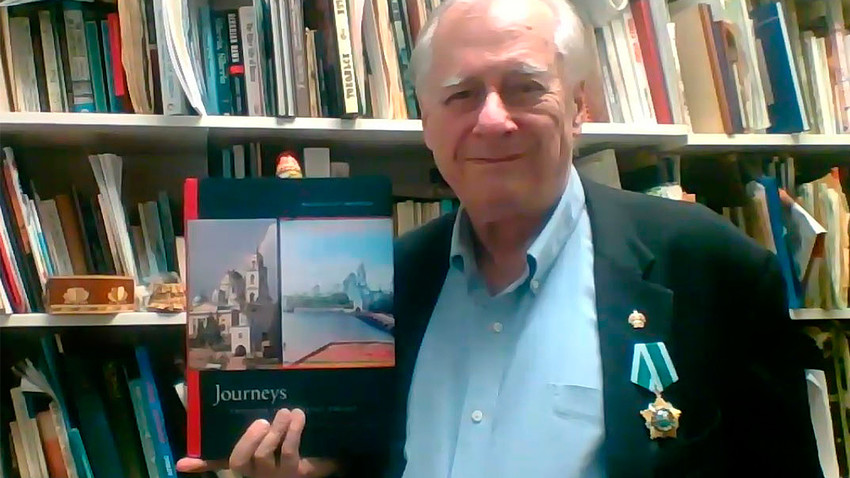 William Brumfield, Professor of Slavic studies at Tulane University, photographer and Russia Beyond contributor has released a new book titled Journeys through the Russian Empire: The Photographic Legacy of Sergey Prokudin-Gorsky. The book, which took more than 20 years to put together, examines the early 20th-century work of photographer Sergey Prokudin-Gorsky in comparison with Brumfield’s documentary photography several decades later.

At the beginning of the 20th century, Russian photographer and chemist Sergey Prokudin-Gorsky developed a pioneering method for capturing color images on glass plates. Under the patronage of Tsar Nicholas II, he traveled across the country taking shots of the cultural diversity of Imperial Russia, from the western borderlands to the Volga River, the Ural Mountains, Siberia and Central Asia. After the Bolshevik Revolution, Prokudin-Gorsky left Russia in 1918 and resettled in France, where he was reunited with his collection of photographic negatives. In 1948, the U.S. Library of Congress purchased the collection from his descendants. The collection has now been digitized and is freely available to the public. 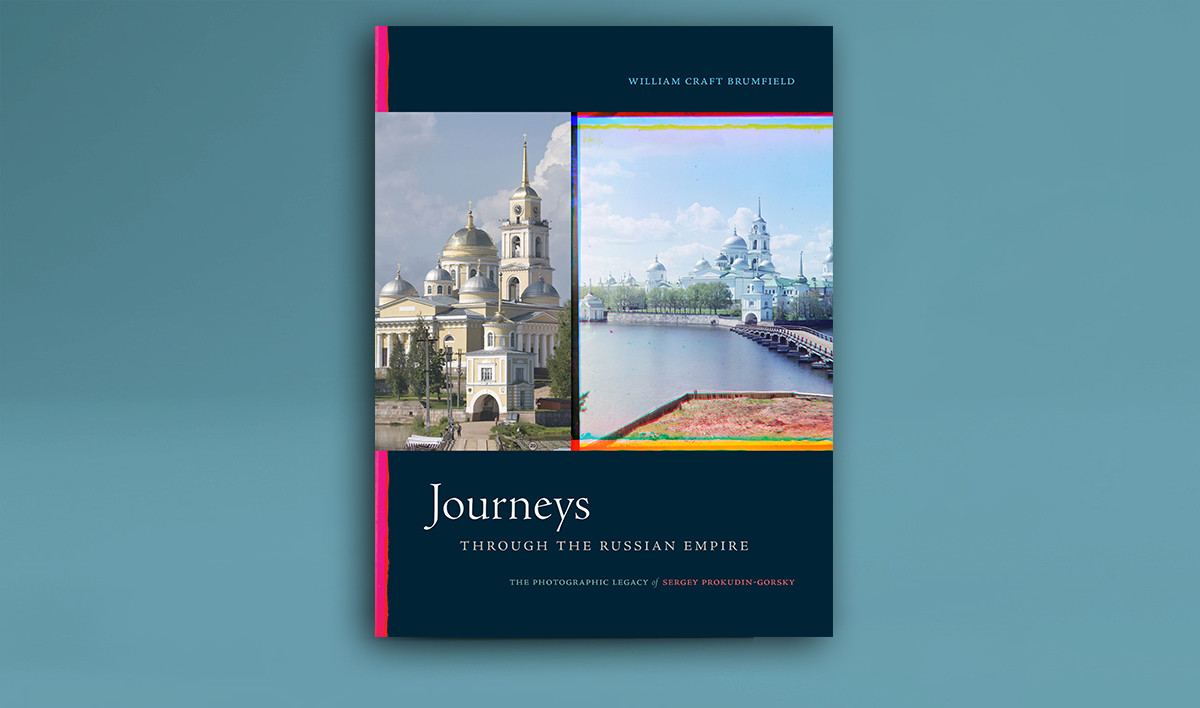 William Brumfield has devoted years of effort to study and present the Prokudin-Gorsky collection to a worldwide public. Starting 1985, he curated the first exhibition of Prokudin-Gorsky’s photographs at The Library of Congress in Washington, DC. He subsequently annotated the collection for the World Digital Library project. Brumfield especially valued the extensive support of Dr. James Billington, Librarian of Congress from 1987 to 2015.  “Dr. Billington used to say that the main goal of a library was ‘to get the champagne out of the bottle’. I totally agree with that sentiment, and I have greatly benefited from the cooperation of colleagues at Russia Beyond in spreading the word about Prokudin-Gorsky’s remarkable work.”

As a leading American specialist in Russian architecture, as well as a distinguished photographer,  Brumfield has been visiting Russia since 1970. For five decades he has studied and documented Russia’s architectural landmarks, from the ancient monasteries of the North to modernist architecture in Moscow, from industrial towns in the Urals to small wooden villages. (You can read about his travels in Russia Beyond’s Discovering Russia section). Ann Kleimola, specialist in medieval Russian history, has noted: "William Craft Brumfield's work is a major catalyst for making people aware of the richness of Russian culture. Journeys through the Russian Empire is an innovative book and an invaluable resource for coming generations of cultural historians".

While working with the Prokudin-Gorsky collection, Brumfield realized that many of his own journeys followed in the footsteps of the Imperial Russian photographer. As a result, he conceived of a project to compare his photographs of architectural landmarks with those taken by Prokudin-Gorsky several decades — even a century-earlier.

Brumfield noted: “The core of my new book consists of eight ‘journeys’ in which I compare Prokudin-Gorsky’s photographs with my own. All the journeys are fascinating, but I am particularly drawn to the final two. Journey Seven juxtaposes Prokudin-Gorsky’s photographs of Samarkand and Bukhara (a part of the Russian Empire then known as Turkestan) with my views taken in 1972 during a fantastical trip arranged by Leningrad University at the end of my year there as a graduate student. And the final journey includes the mystical site of the Transfiguration Monastery on Great Solovetsky Island, photographed by Prokudin-Gorsky in 1916 and again during my trips in the late 1990s. How much history — often tragic — hovers over that interval!”

This large-format book, 520 pages in length, contains some 400 stunning full-color images of ancient churches, towns, and landscapes taken by two great explorers, who have preserved so much of Russian culture through their photography.

Find this book on Amazon and on the UK distributor Combined Academic Publishers.

Bonus: For all Russia Beyond readers, Duke University Press provides a 30% discount coupon (enter the coupon code CSF2020WB on the UK distributor's website)