A photographic journey across ALL Russian regions (PHOTOS) 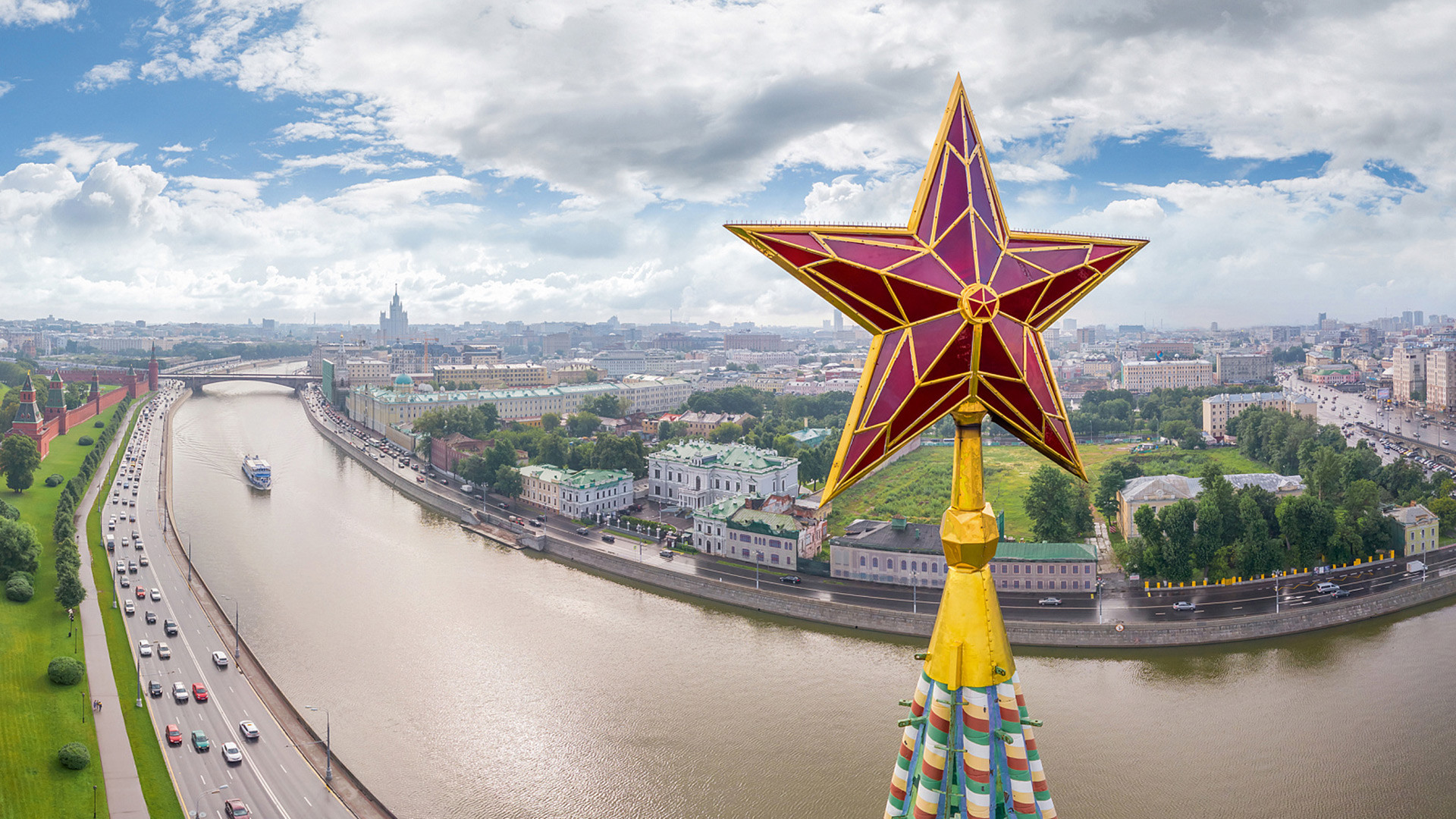 AirPano
The photo project ‘Russia. A Flight Through the Ages’ shows the variety of Russian landscapes and authenticity of its republics, as well as its most remote areas. Enjoy the journey!

Only a very few Russians have managed to visit all the 85 Russian regions in their lifetime. And those who’ve “checked in” at just half of them are considered lucky! Despite the improbability, everyone would be excited to get a glimpse of how people live in the most remote places or in republics with their ethnic specificity.

On the eve of Russia's national Unity Day, a national holiday celebrated on November 4, REGION Group of Companies arranged a project called ‘Russia. A Flight Through the Ages’. Their goal was to let people go on a journey throughout the whole country and explore our vast and beautiful land.

From thousands of photos by famous photographers and local amateurs, the organizers chose about 200 photos for the project, issued a paperback album with all of them and arranged exhibitions featuring selected ones from each of Russia’s 85 regions. In Moscow the exhibition is currently being held at Sheremetyevo airport.

“These photos reflect the diversity of Russia and its multi-nationality, multi-confessionality and the originality of its nature - from Kamchatka to Kaliningrad,” says Yury Korotkov, the project’s curator.

We’ve put some of the most stunning photos for you below!

2. Chukotka Autonomous Territory. Northern lights in the city of Anadyr 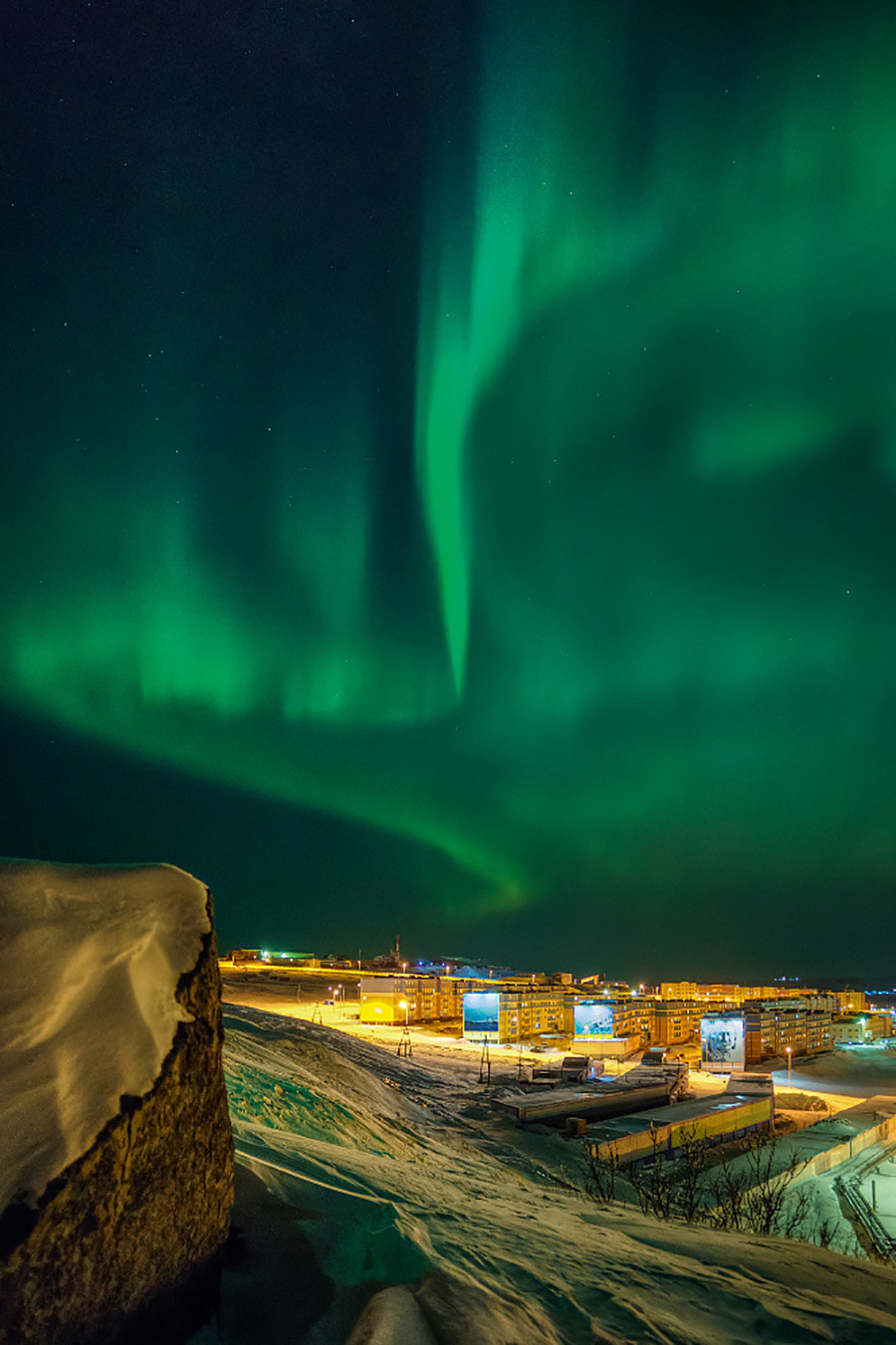 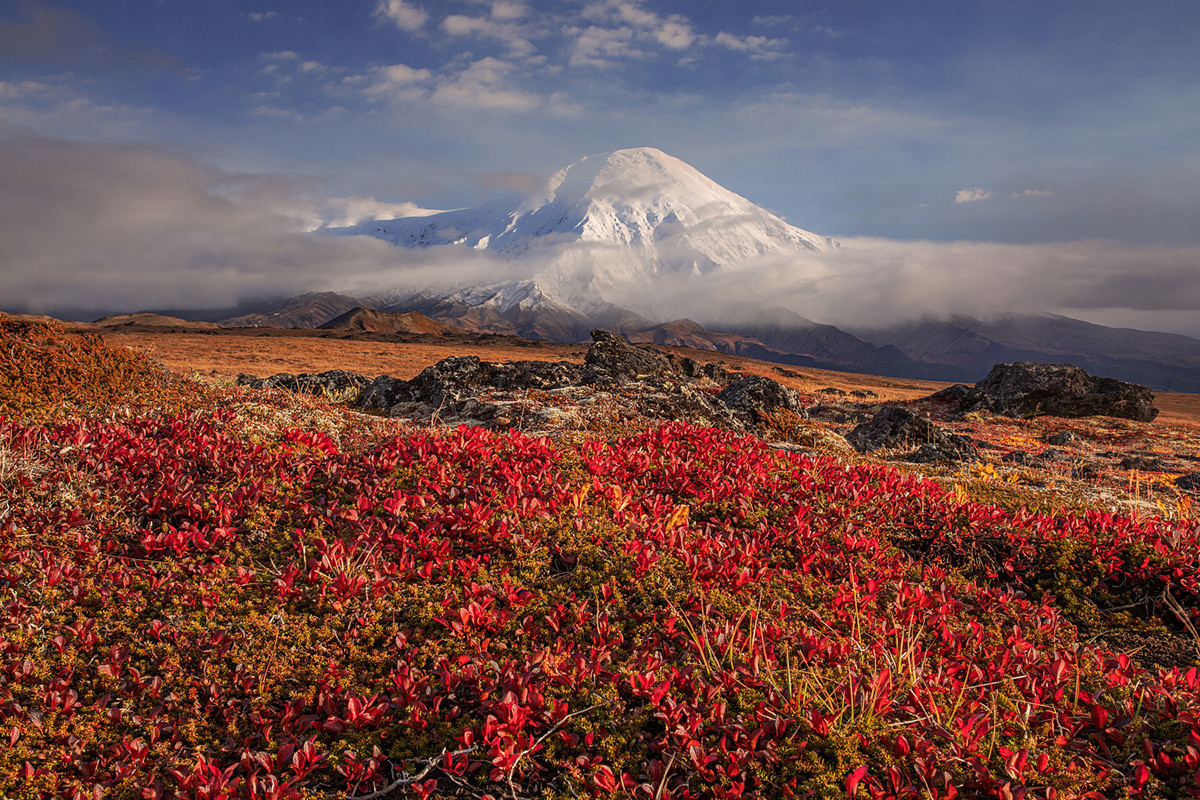 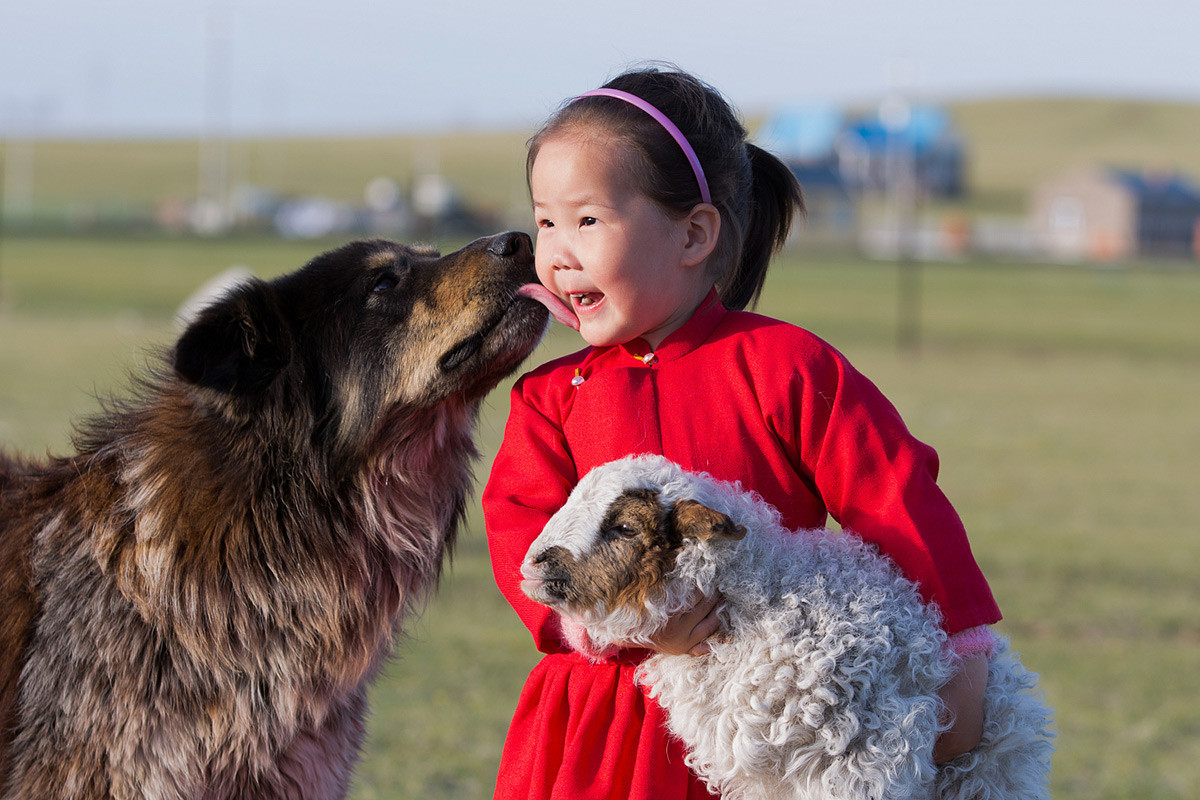 5. Irkutsk Region. On the Ogoi island of Baikal Lake 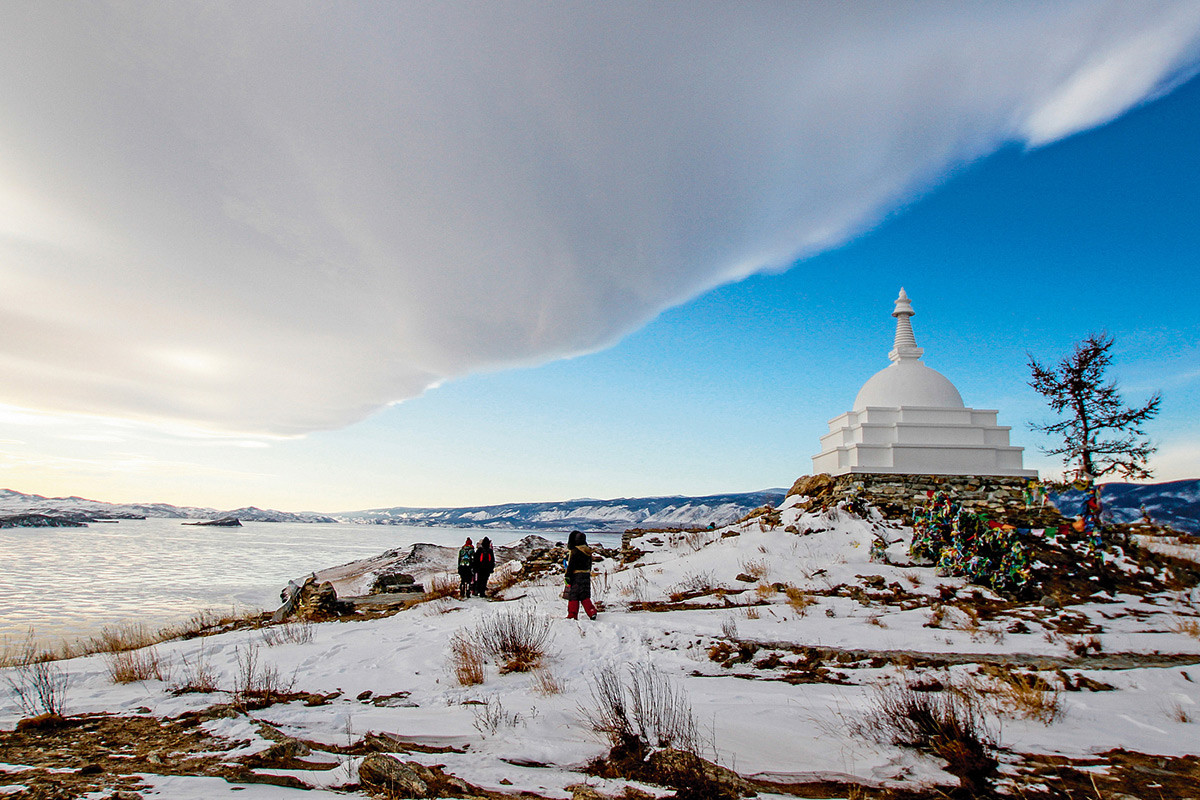 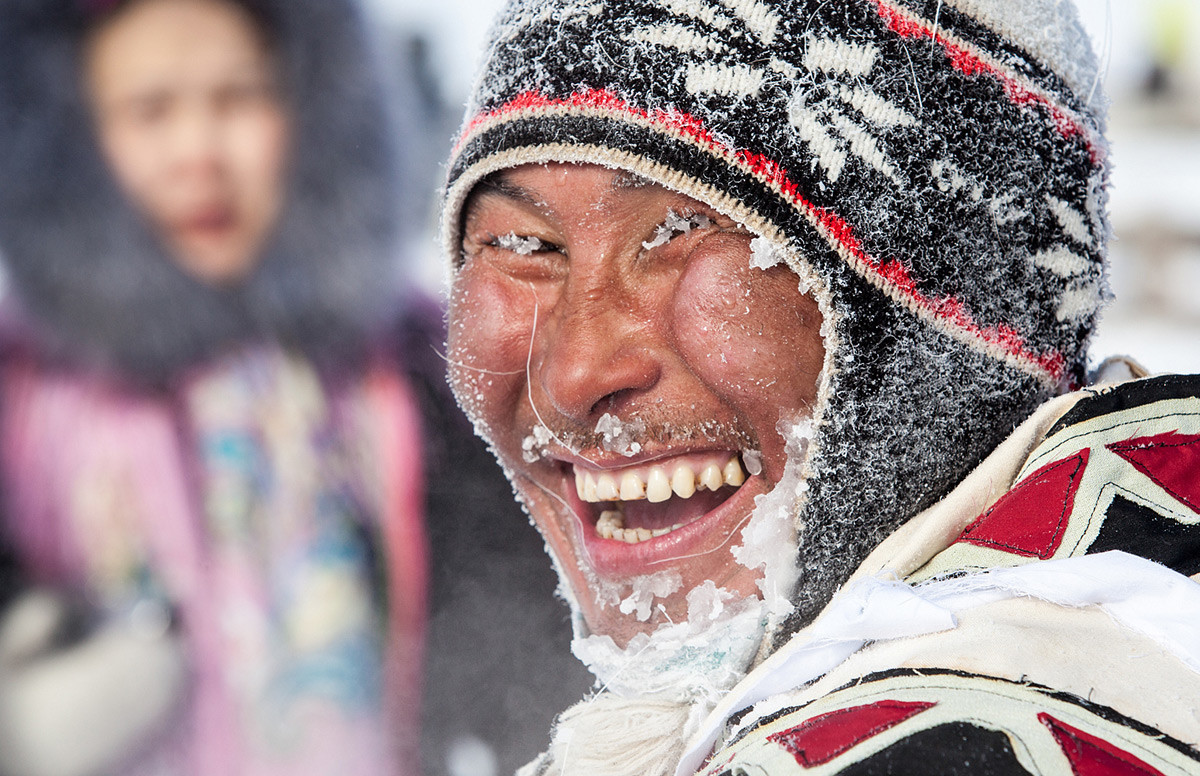 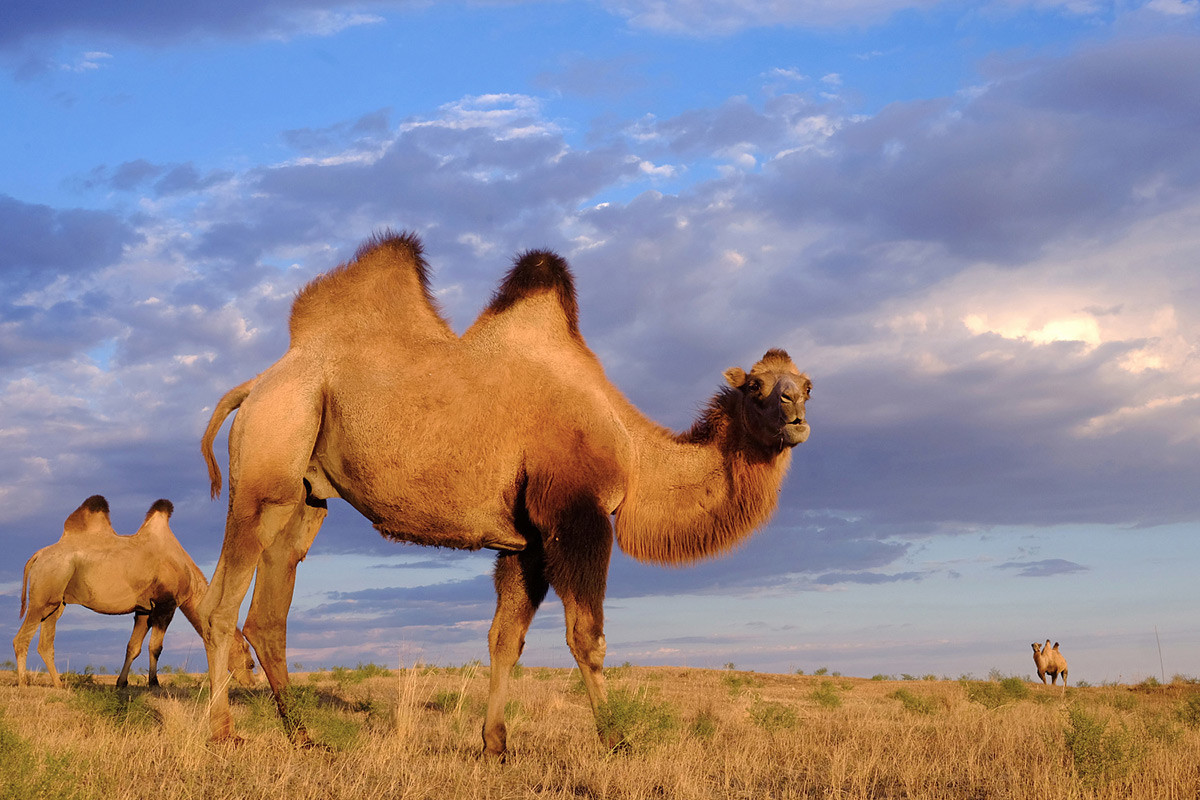 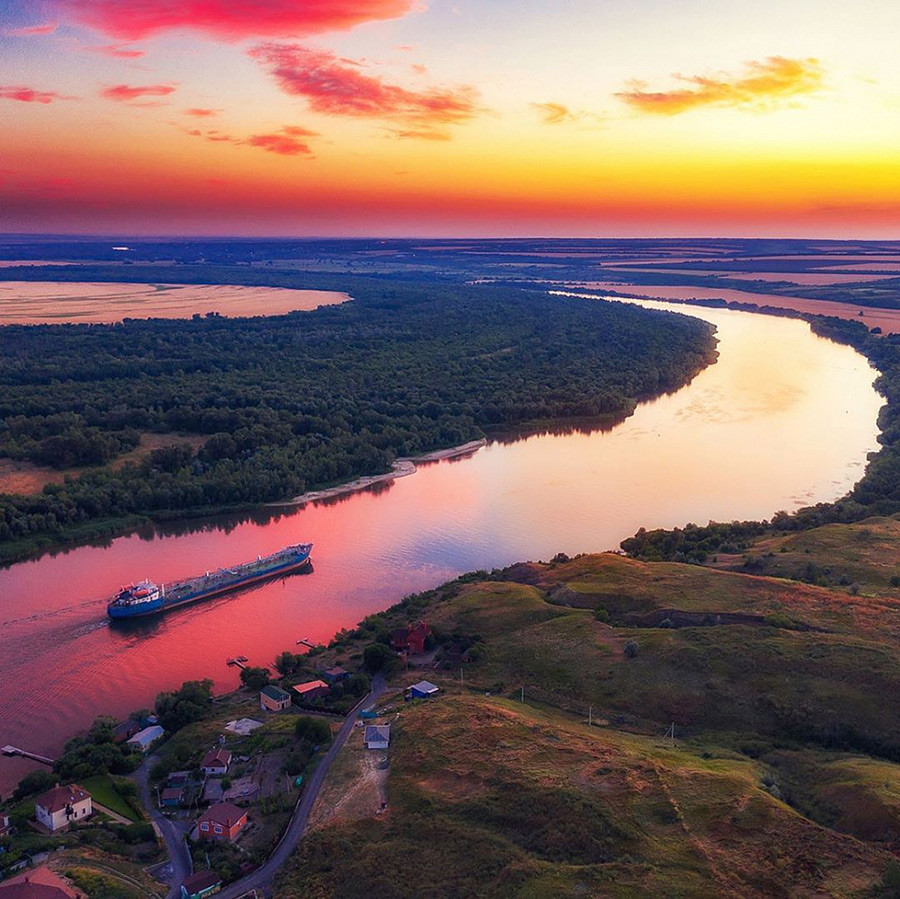 9. Republic of Dagestan. The Andi village in the Caucasian mountains 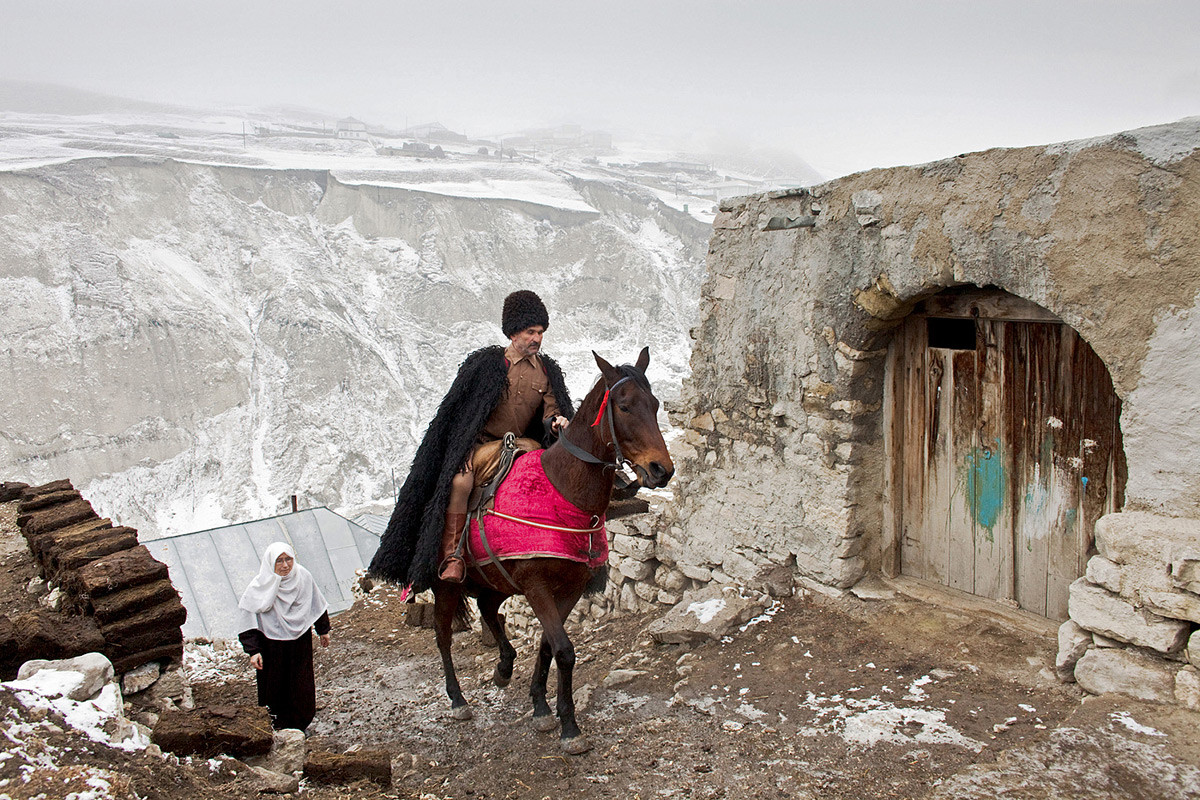 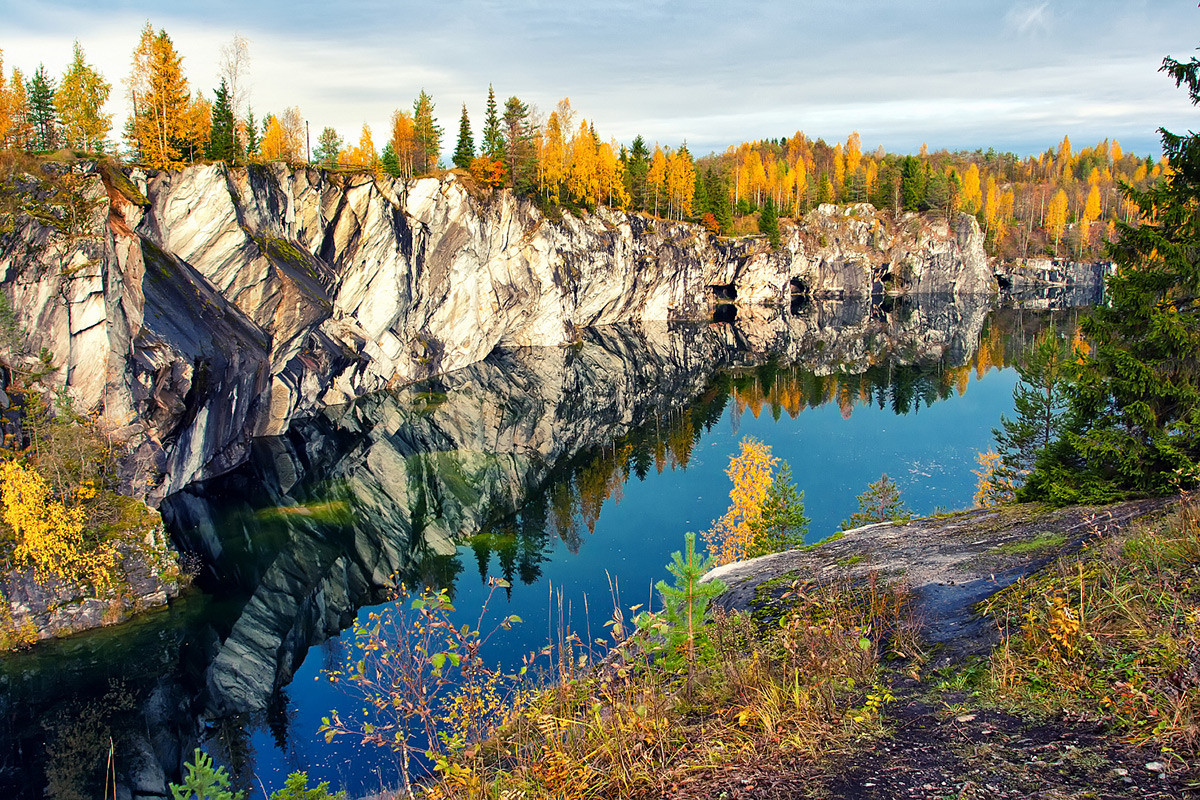 11. Nenets Autonomous Territory. A reindeer herder in his tent 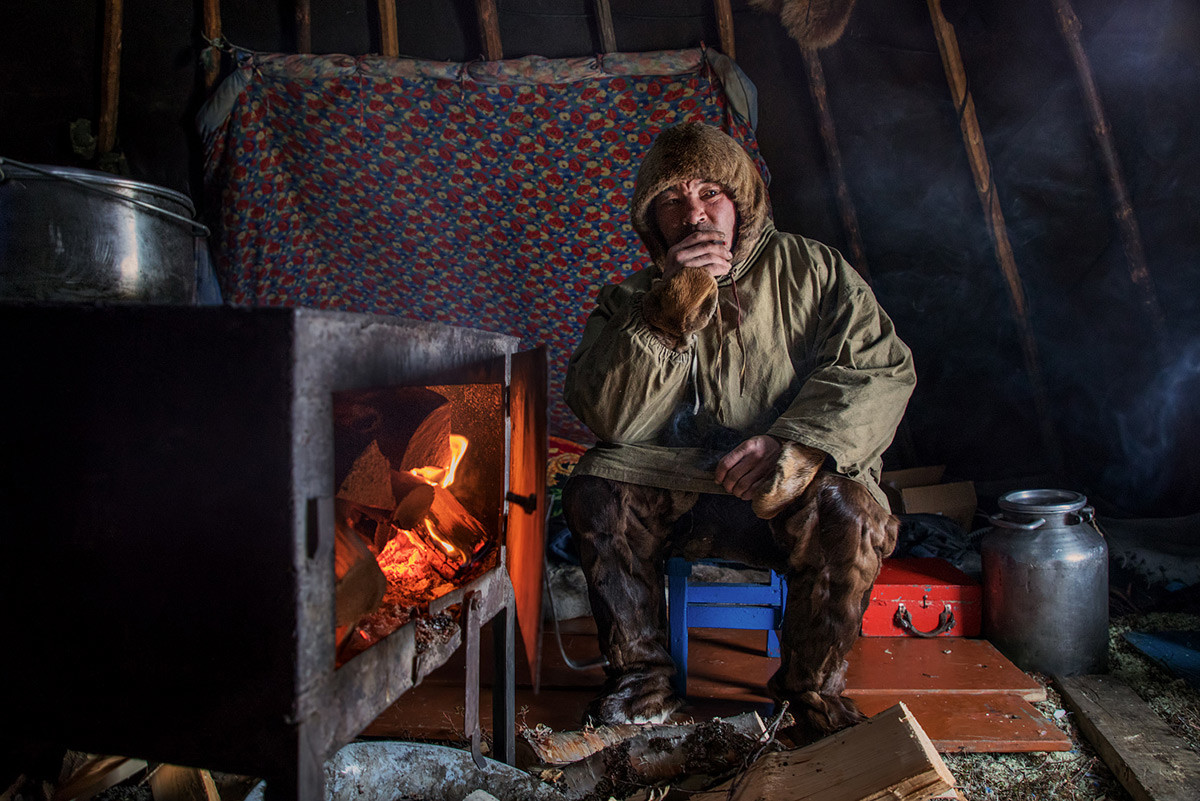 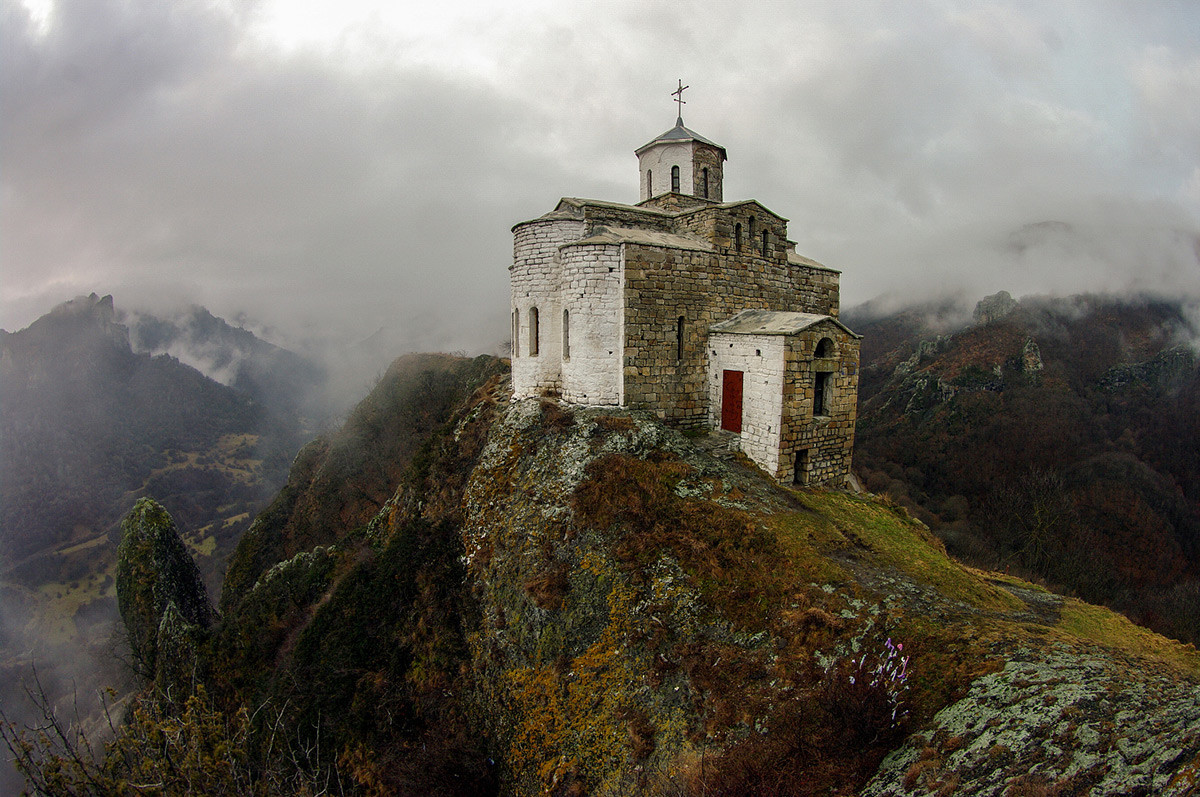 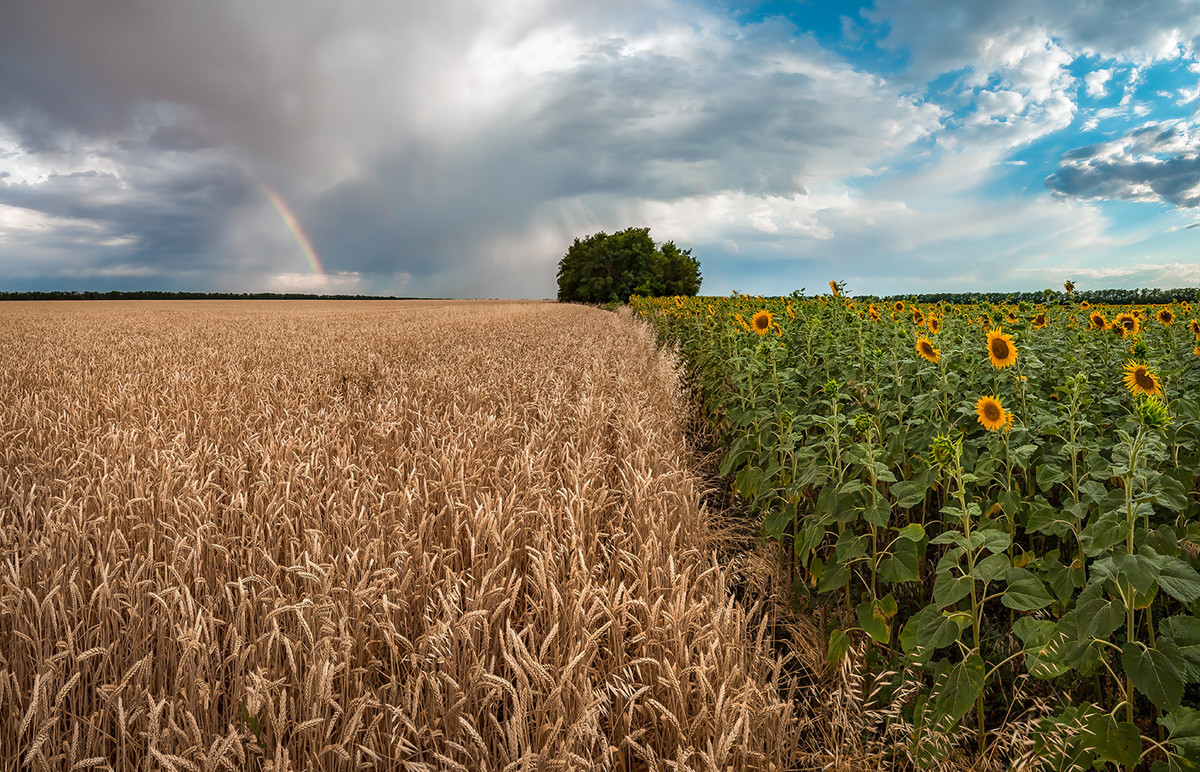 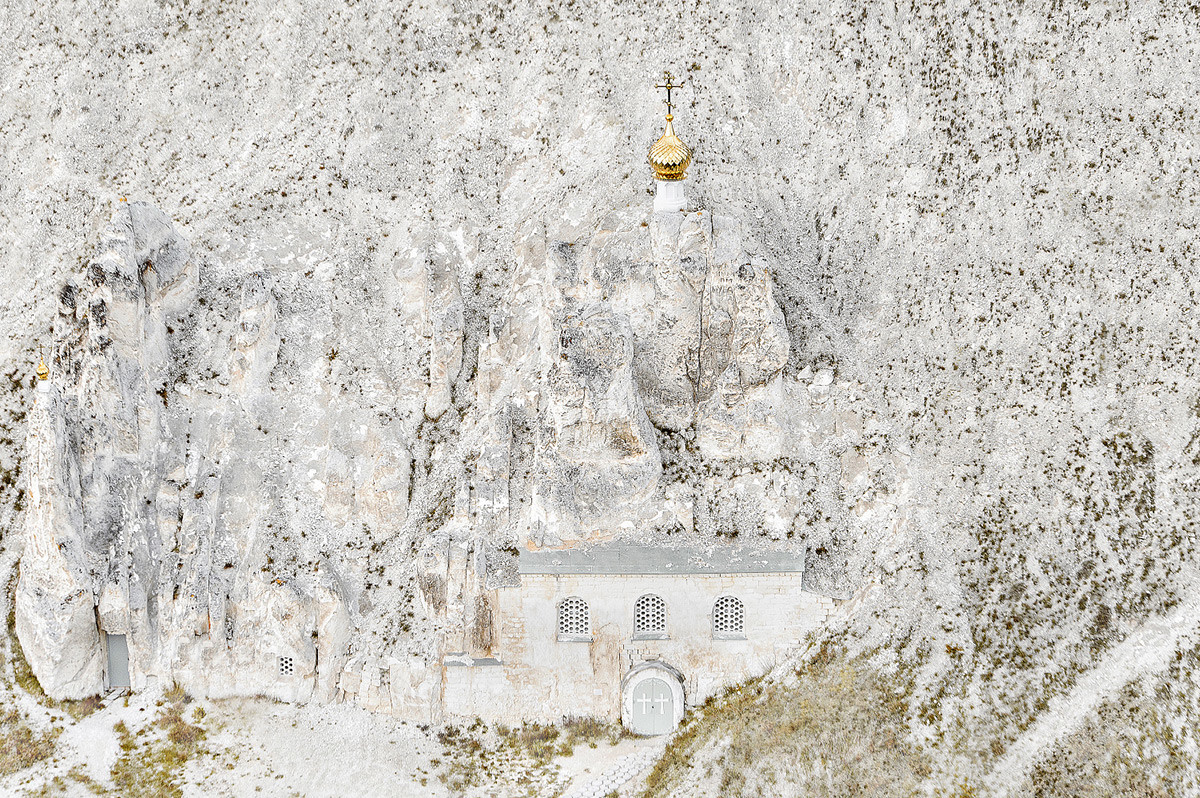 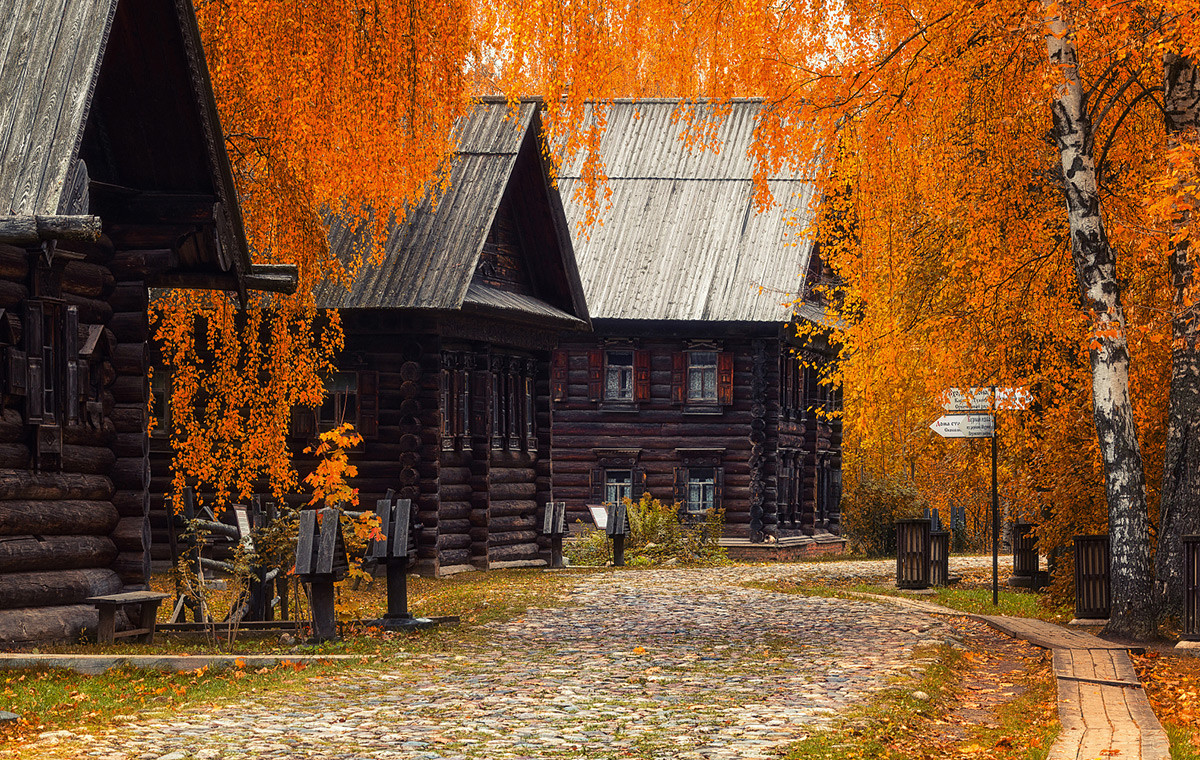 16. Moscow Region. The town of Kolomna 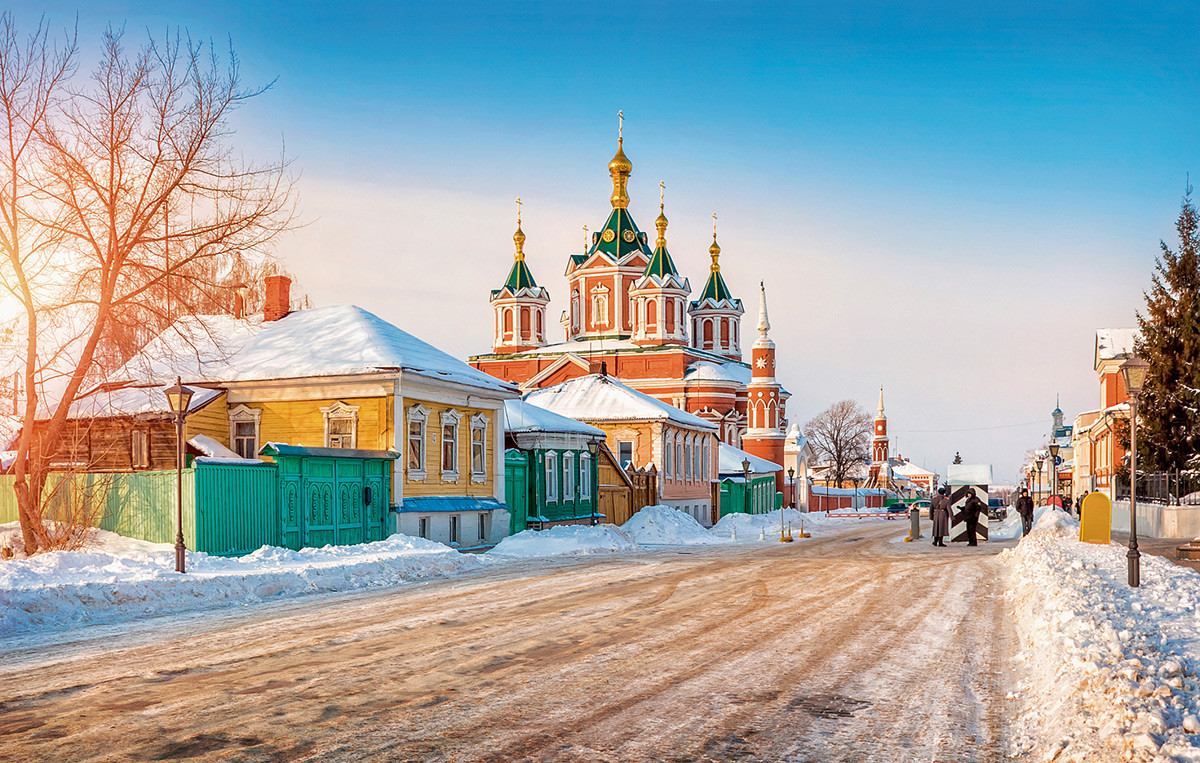 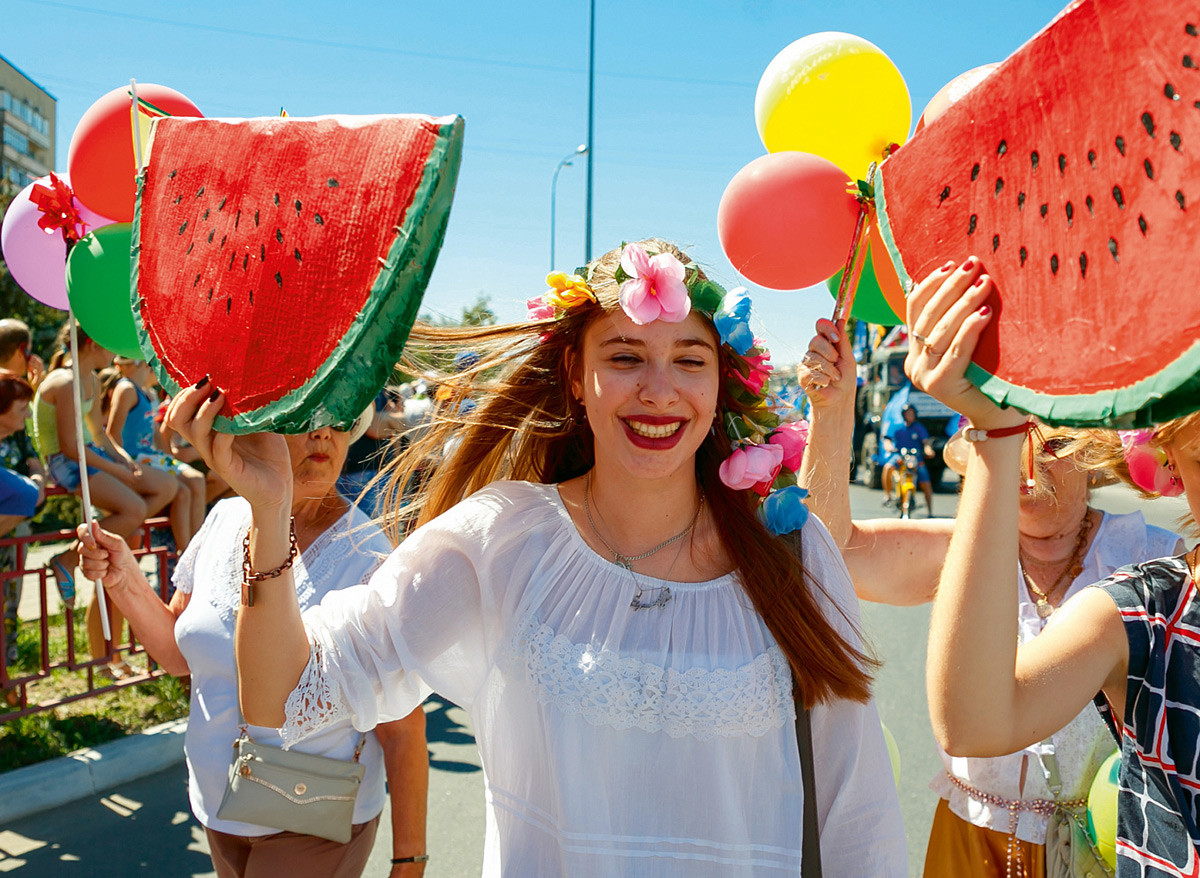 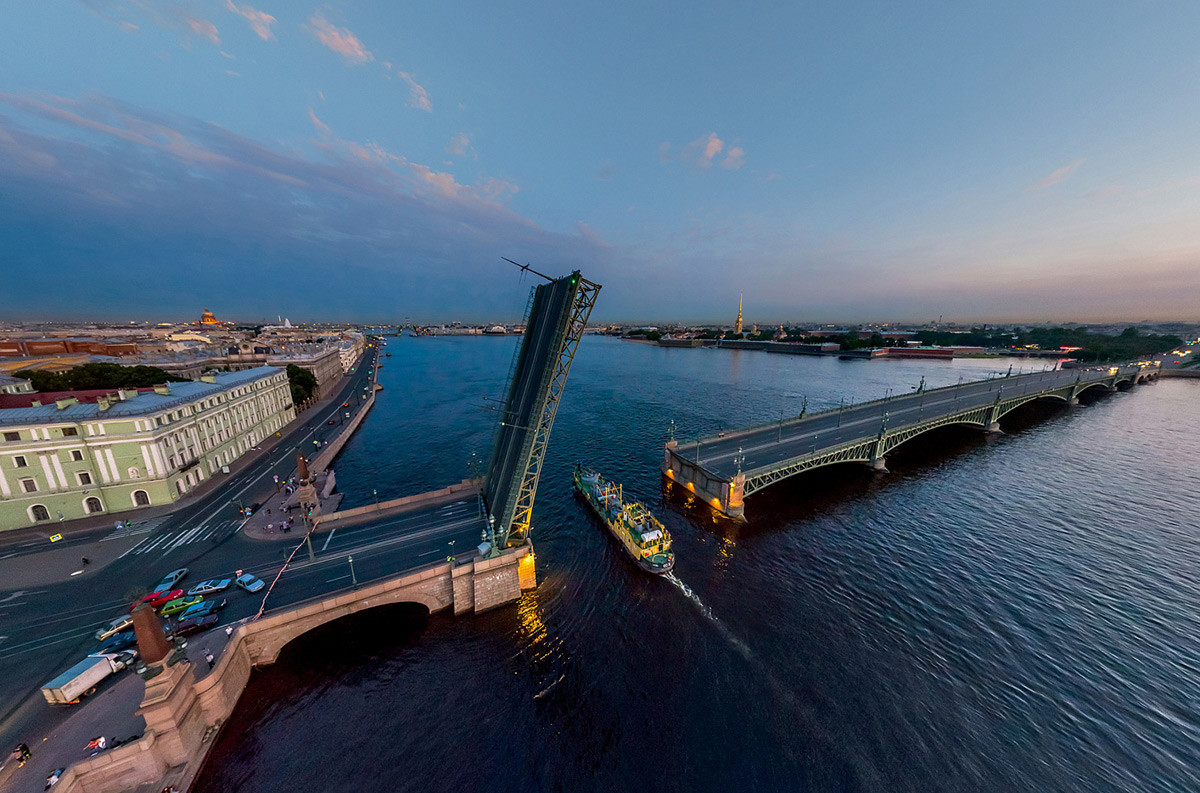 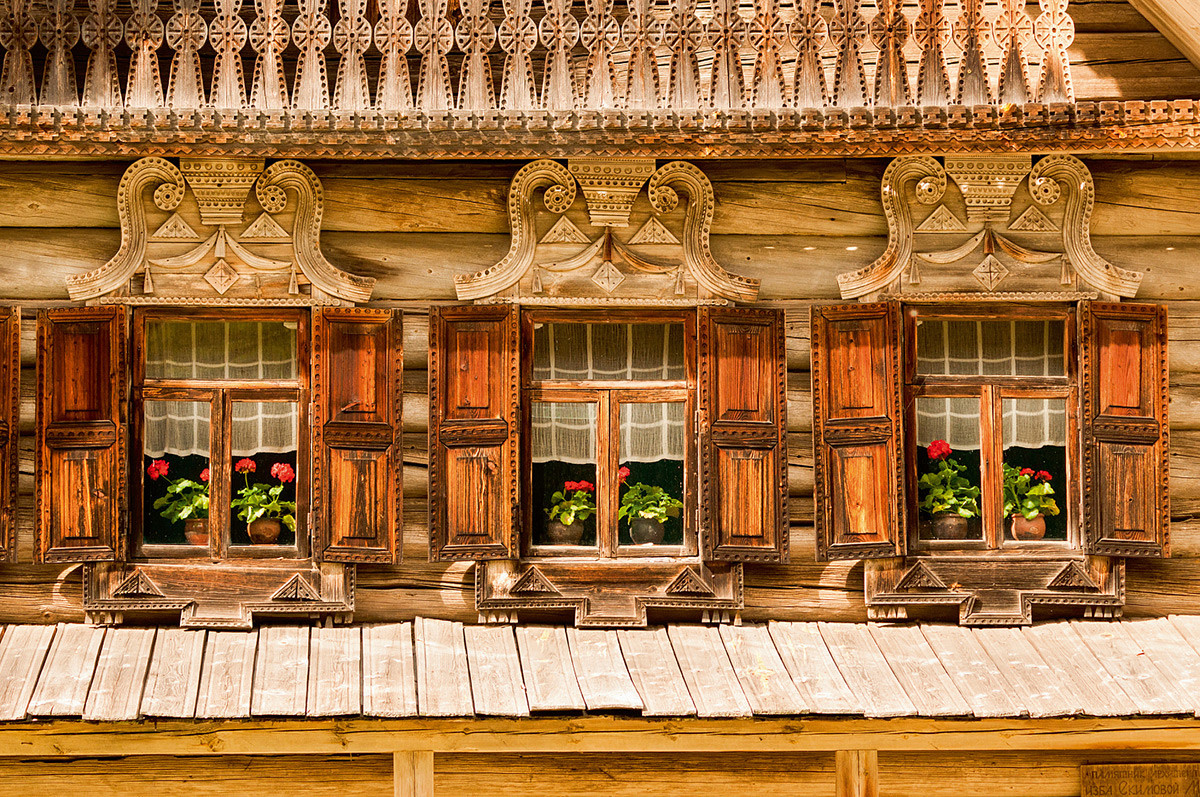 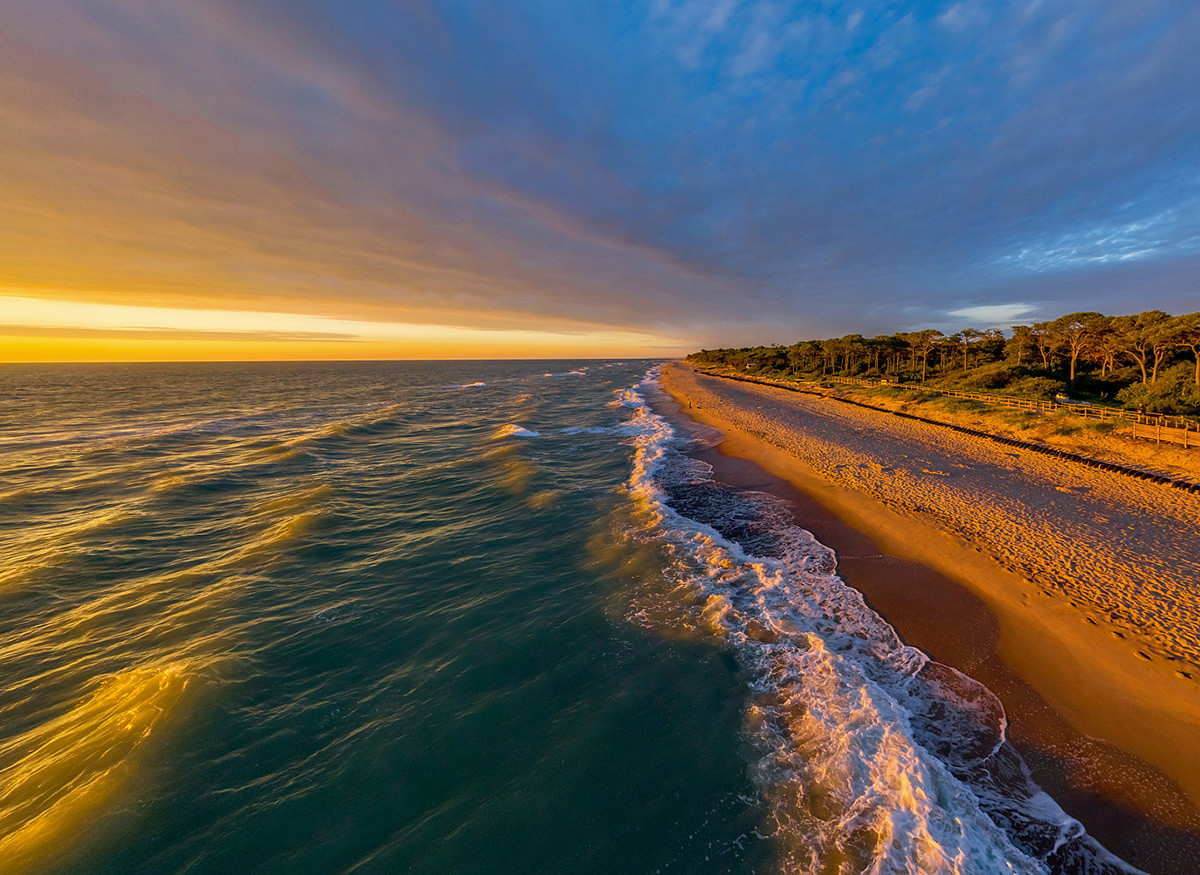