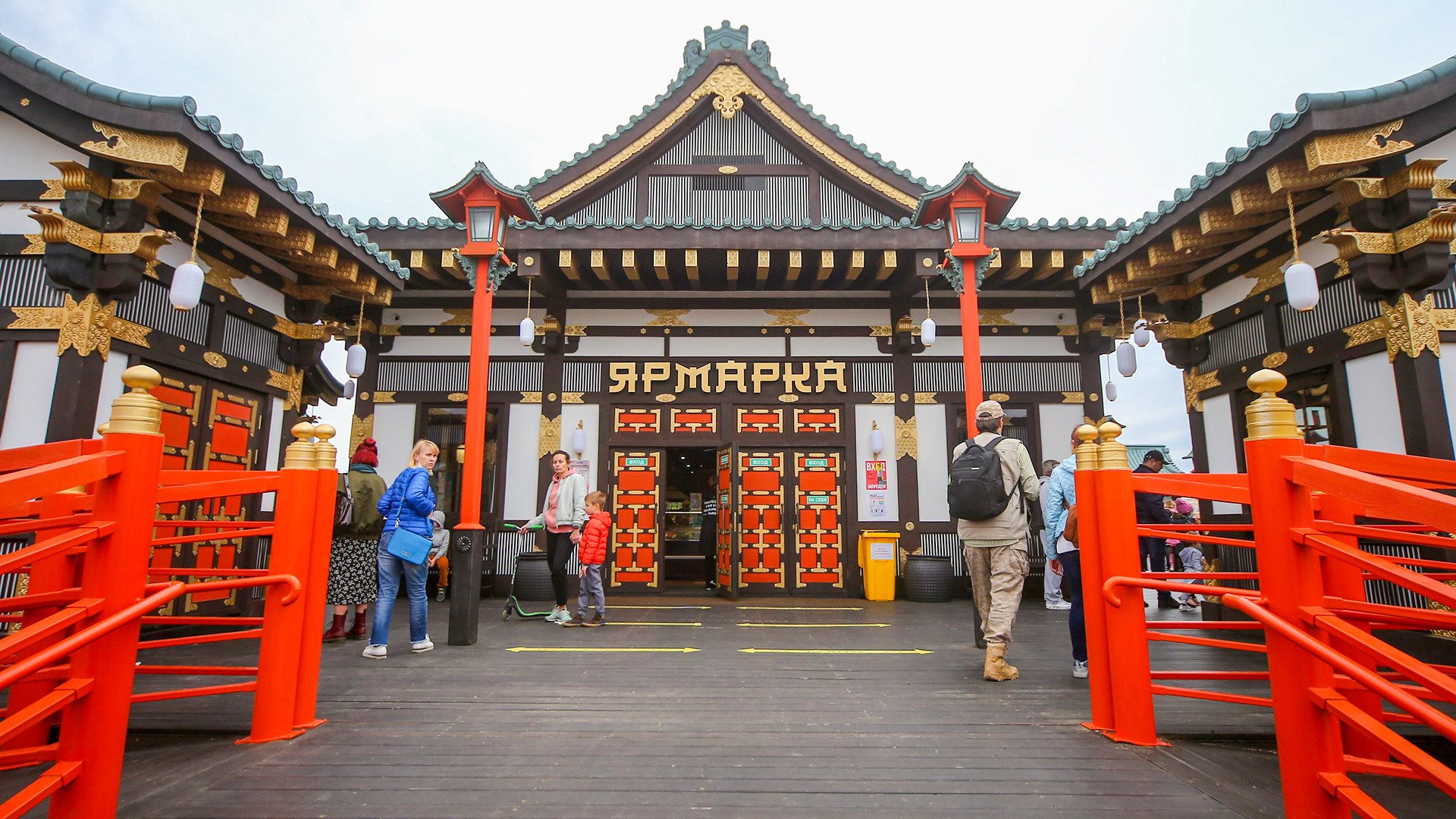 Sergei Vedyashkin/Moskva agency
Though Moscow doesn’t really have any ethnic enclaves like a Chinatown, one can still find an entire knight’s castle, a Japan-style village and even a French-style garden, among others. And there are already more than 30 new markets built outside the city center open all year round. Here are some of them. 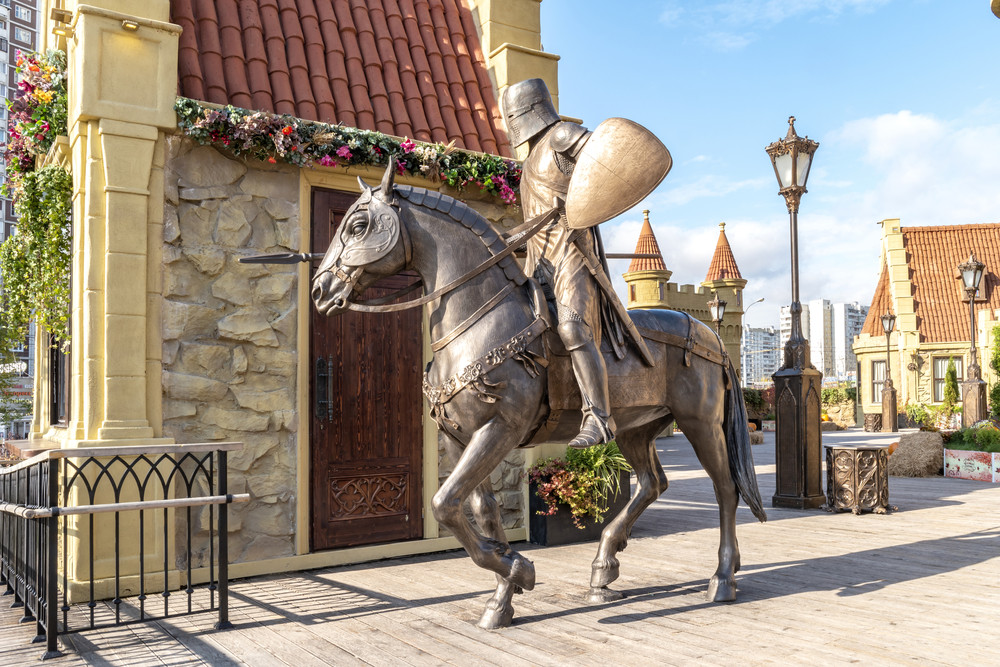 Muscovites used to joke that there is no life outside the MKAD (Moscow automobile ring road). However, this market looks like a real medieval knight’s castle straight from fairy tales. 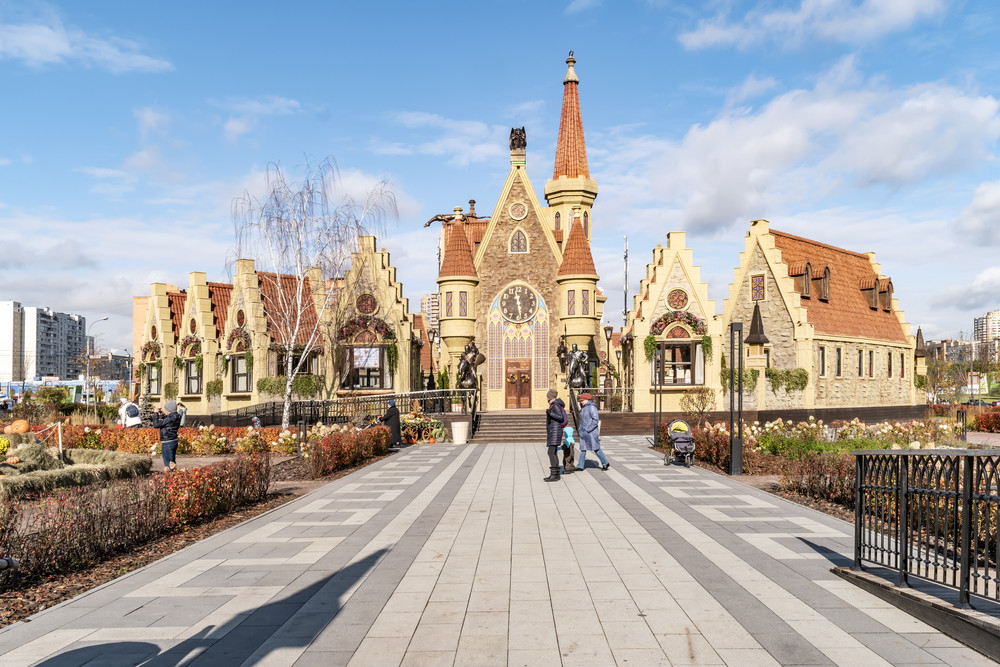 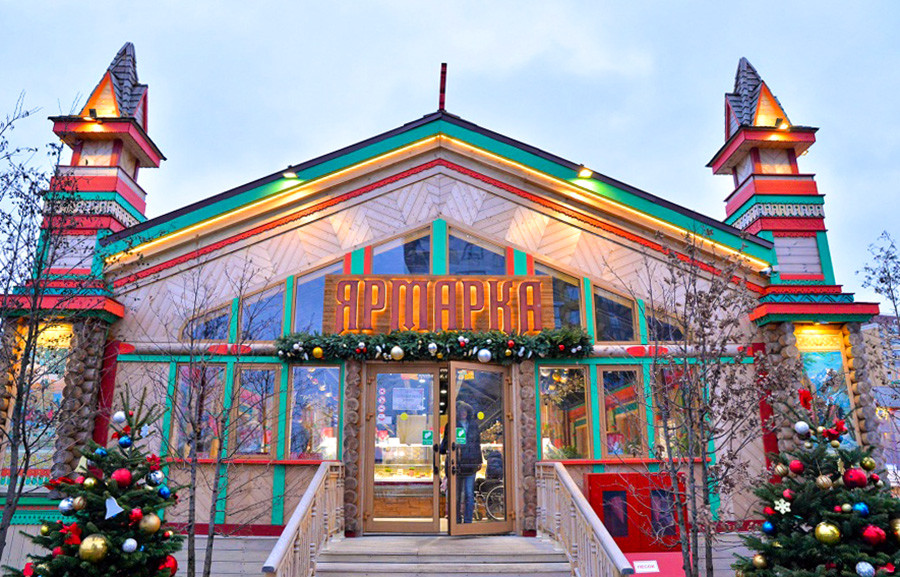 You won’t find any traditional wooden houses of Old Russia in the Moscow center - so this market is stylized like a Slavic village. Incidentally, the park it’s located in was designed by famous British garden and landscape designer James Basson. 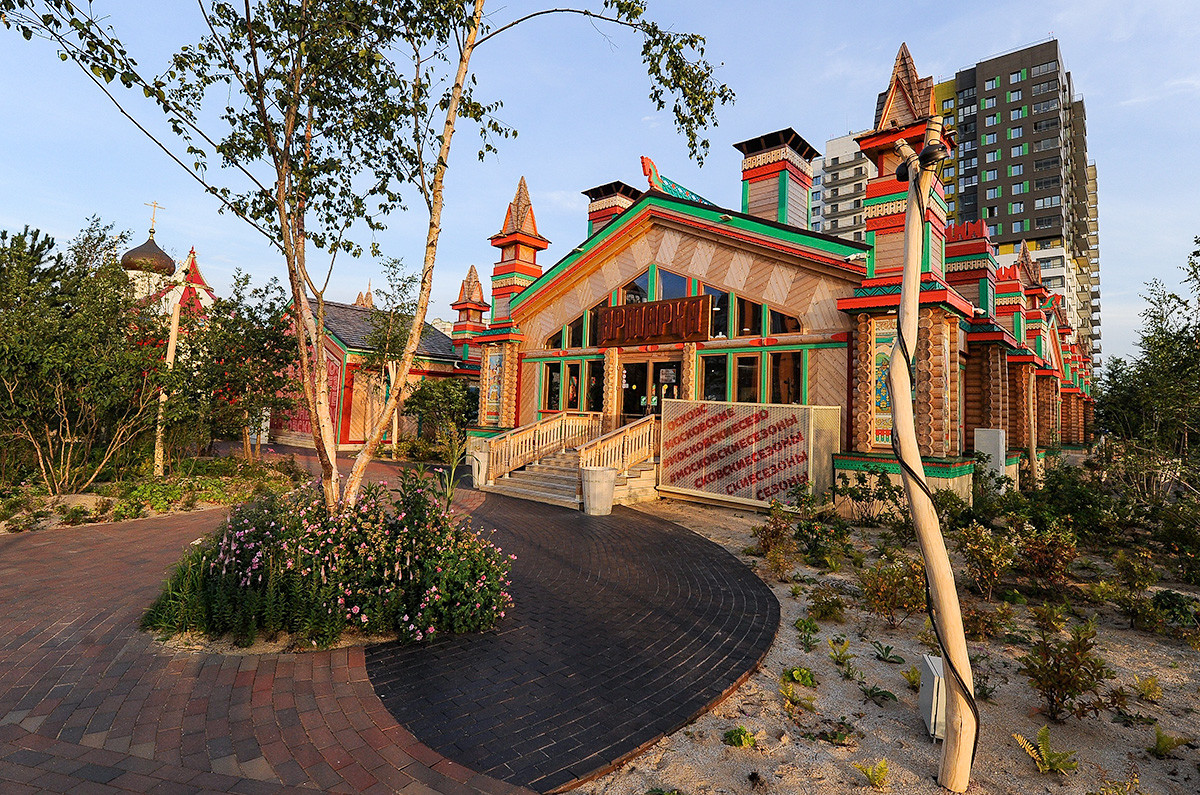 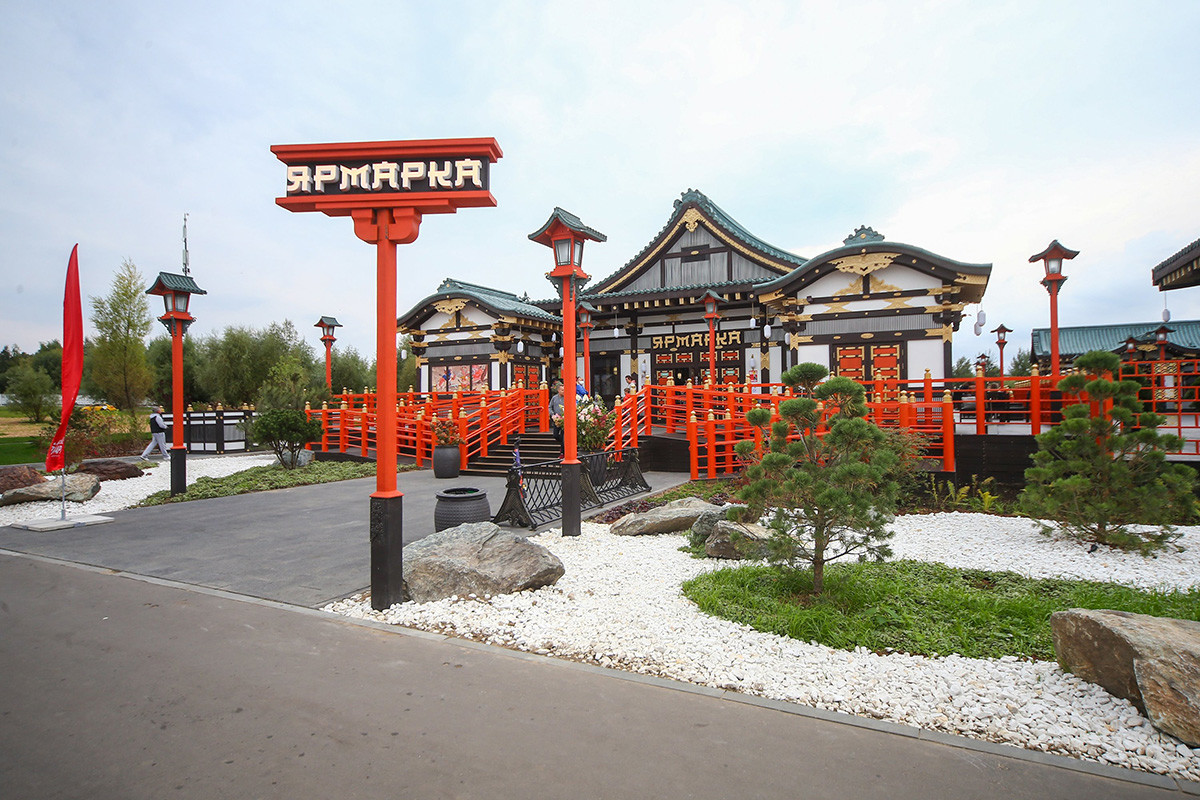 This new festival village opened in 2020 and has already gained popularity among many Instagram users. People from all over the city are coming to do selfies. 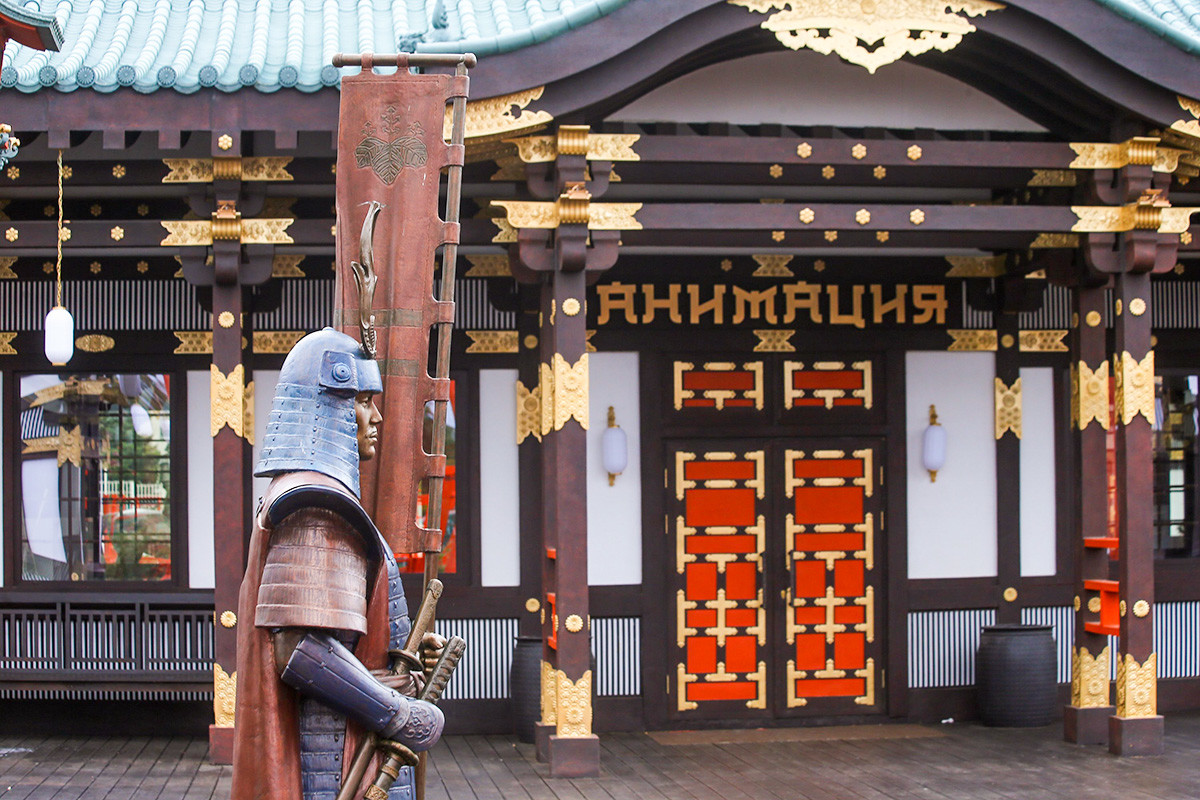 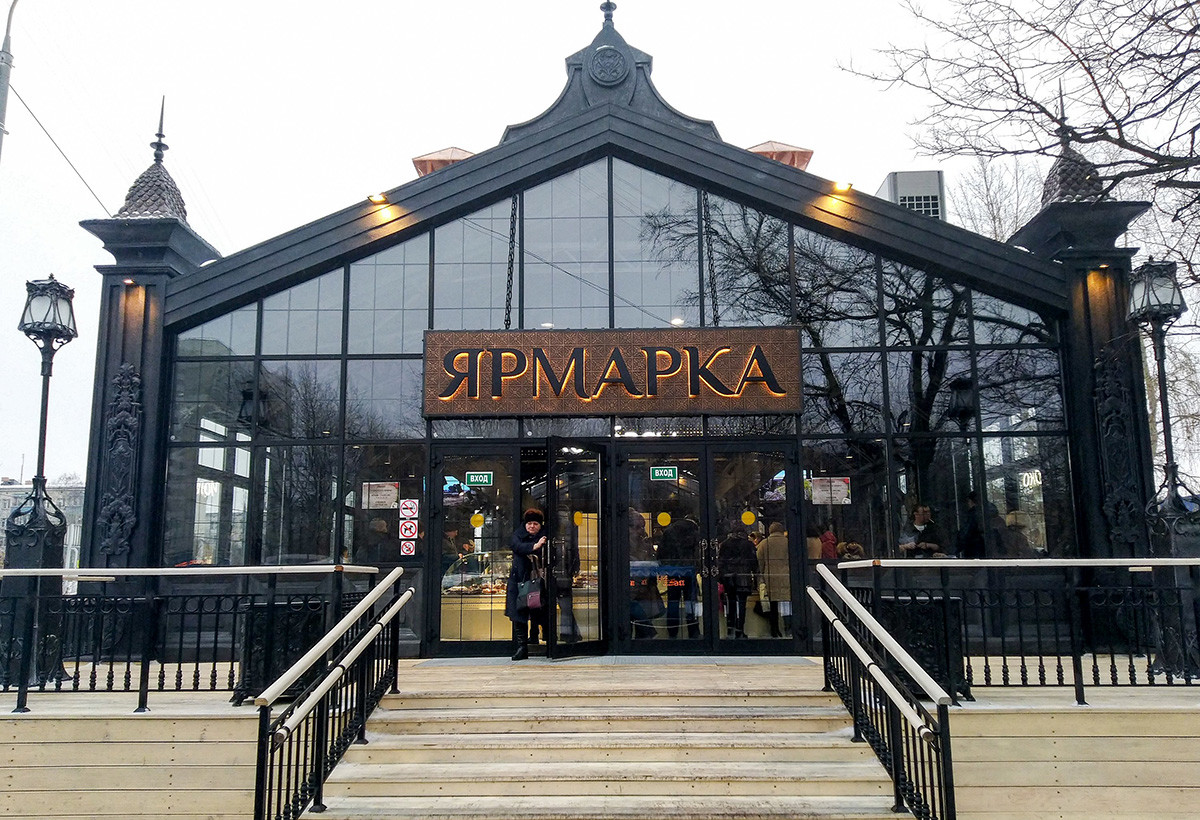 In the past, residents of the different Moscow districts could only buy fresh fruits, vegetables, cheese and other farmers’ goods at temporary weekend markets. Now, they enjoy it daily round the year and it’s also nice local sightseeing. This market is made in the style of a French central market. 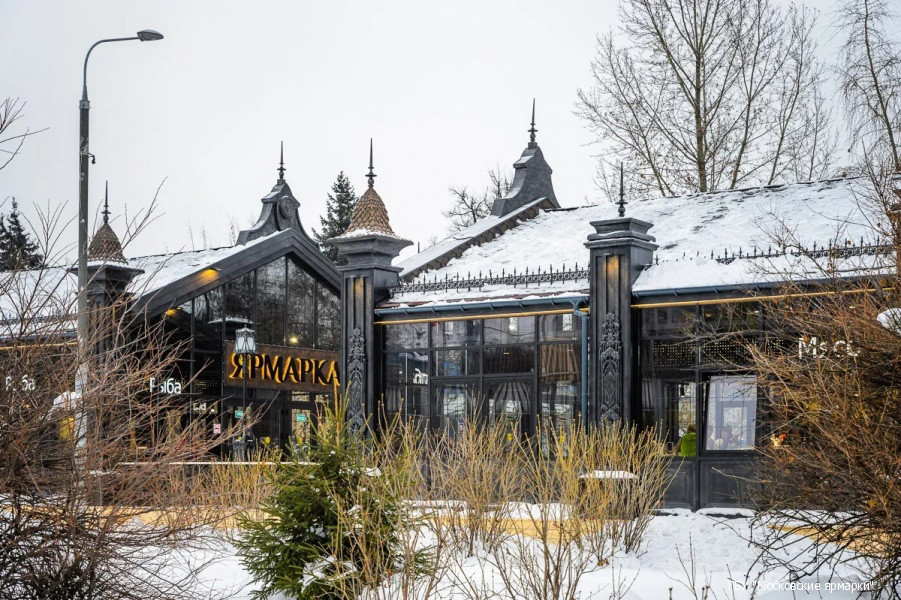 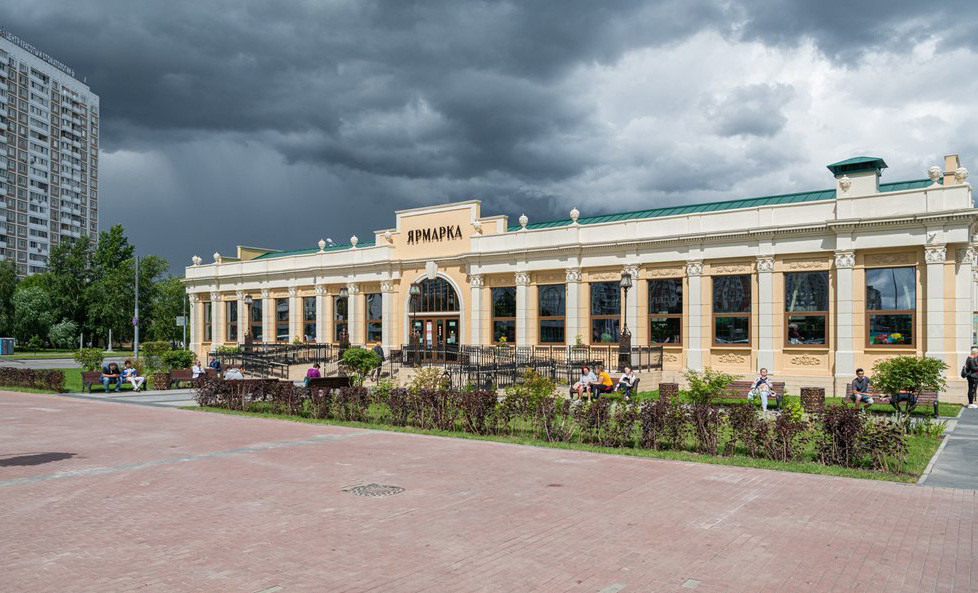 This building resembles a Stalin-era railway or river station, rather than a market. On its huge square there are more than 30 stalls for farmers, as well as cafes both inside and outside. 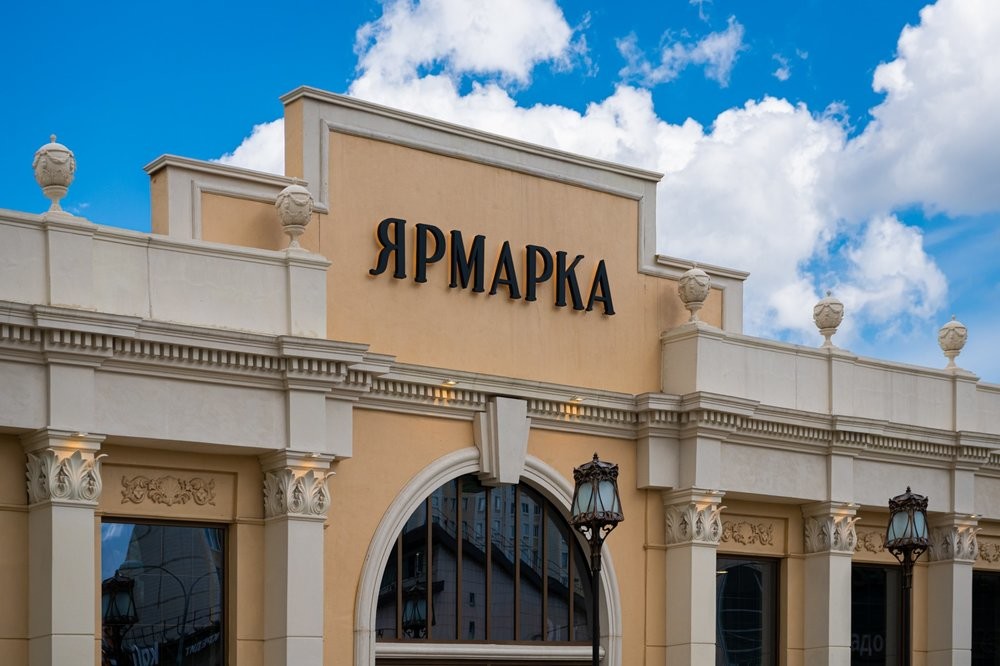