Ancient man-made terraces in the mountains of Dagestan (PHOTOS) 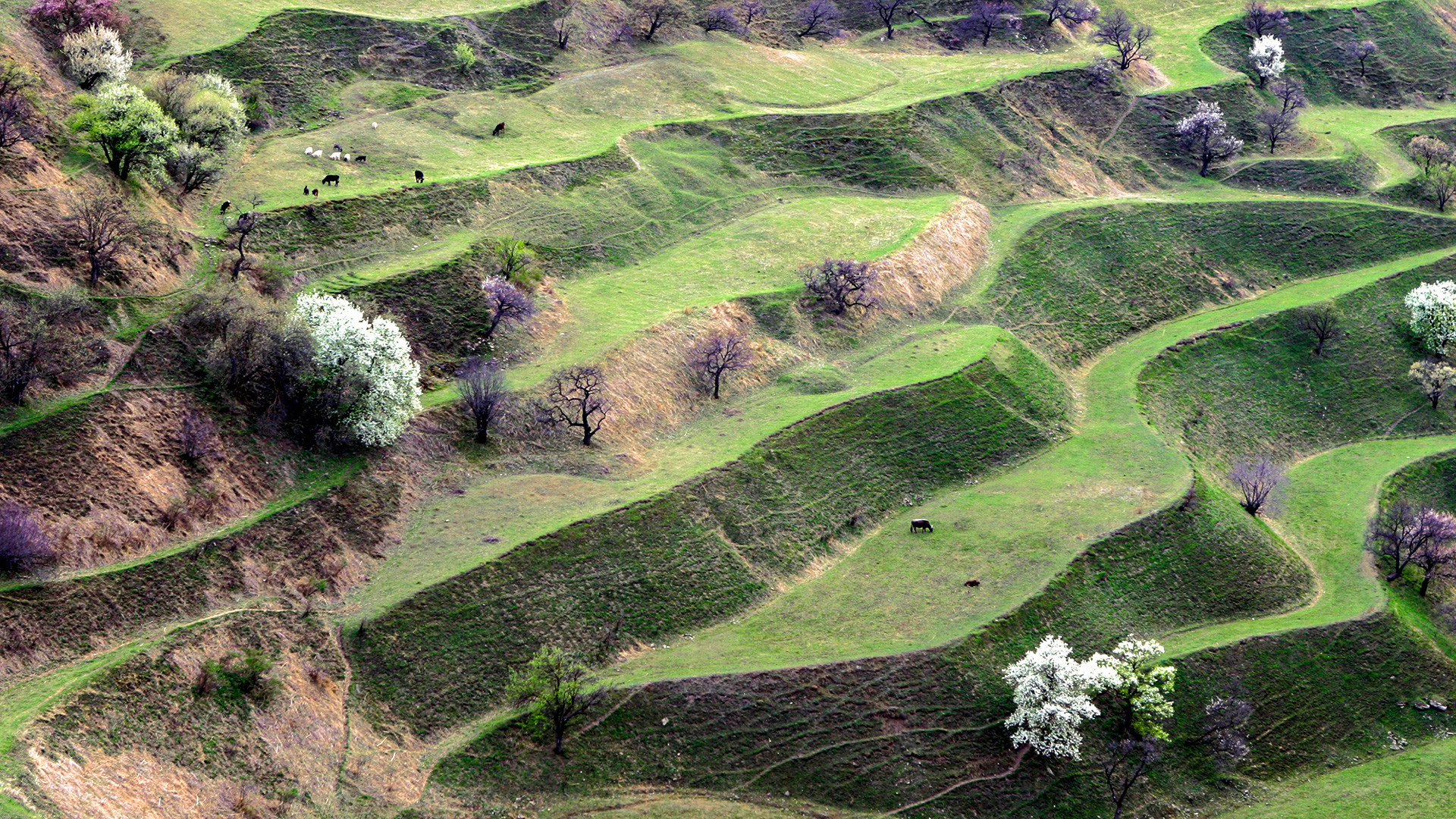 A mountain terrace in the Gunib District.

Vladimir Fedorenko/Sputnik
Hundreds of years ago, people here turned rocky mountains into fruit orchards. And you can still see this miracle today! 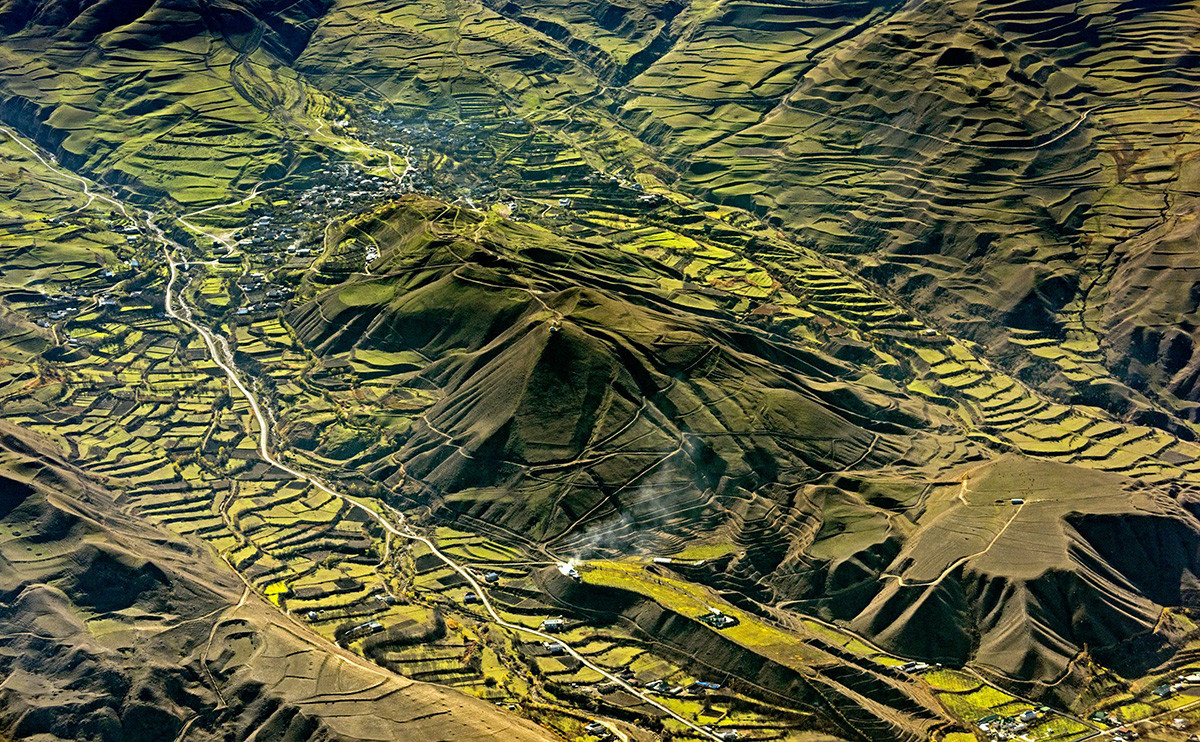 The Machu Picchu terraces in Peru and the rice terraces in China are world famous and have the status of cultural heritage sites. But terrace farming was also widely used and highly advanced in Dagestan, a republic in the south of Russia. 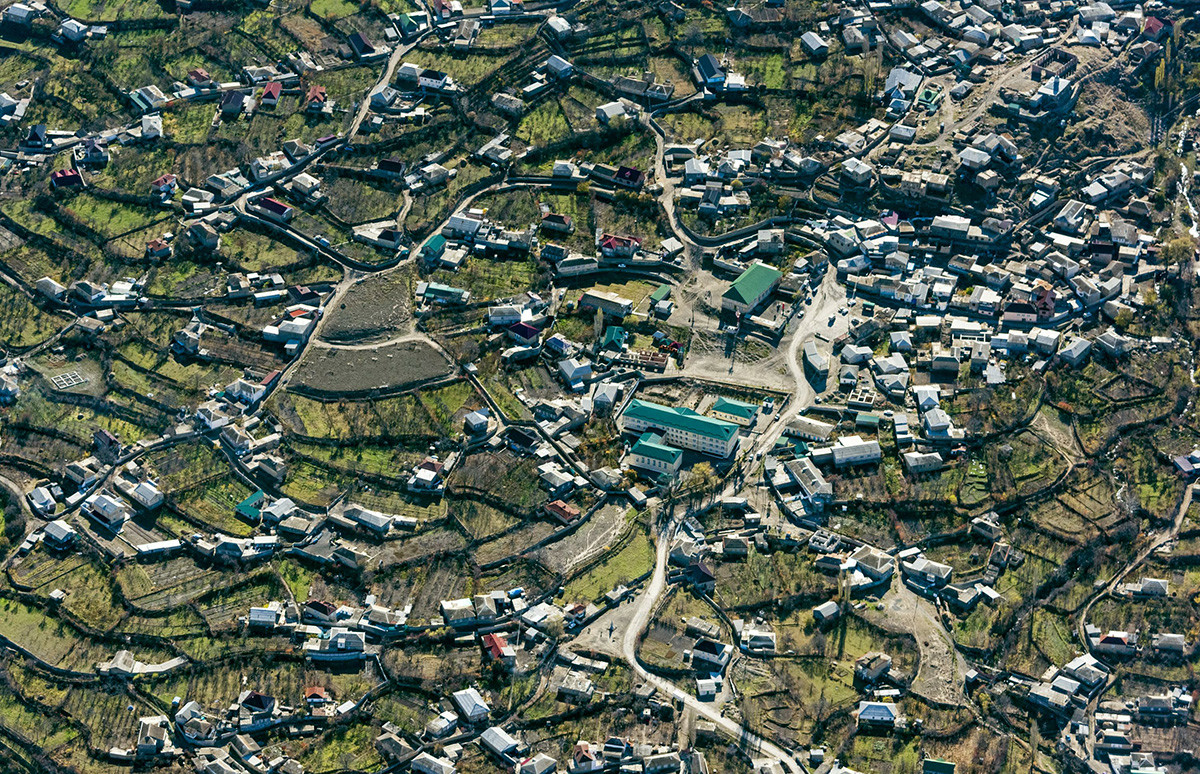 Here, in the deep gorges of the Caucasus Mountains, local residents created an agrarian system that is incredible in its scale. Amazingly, little is known about it even today. 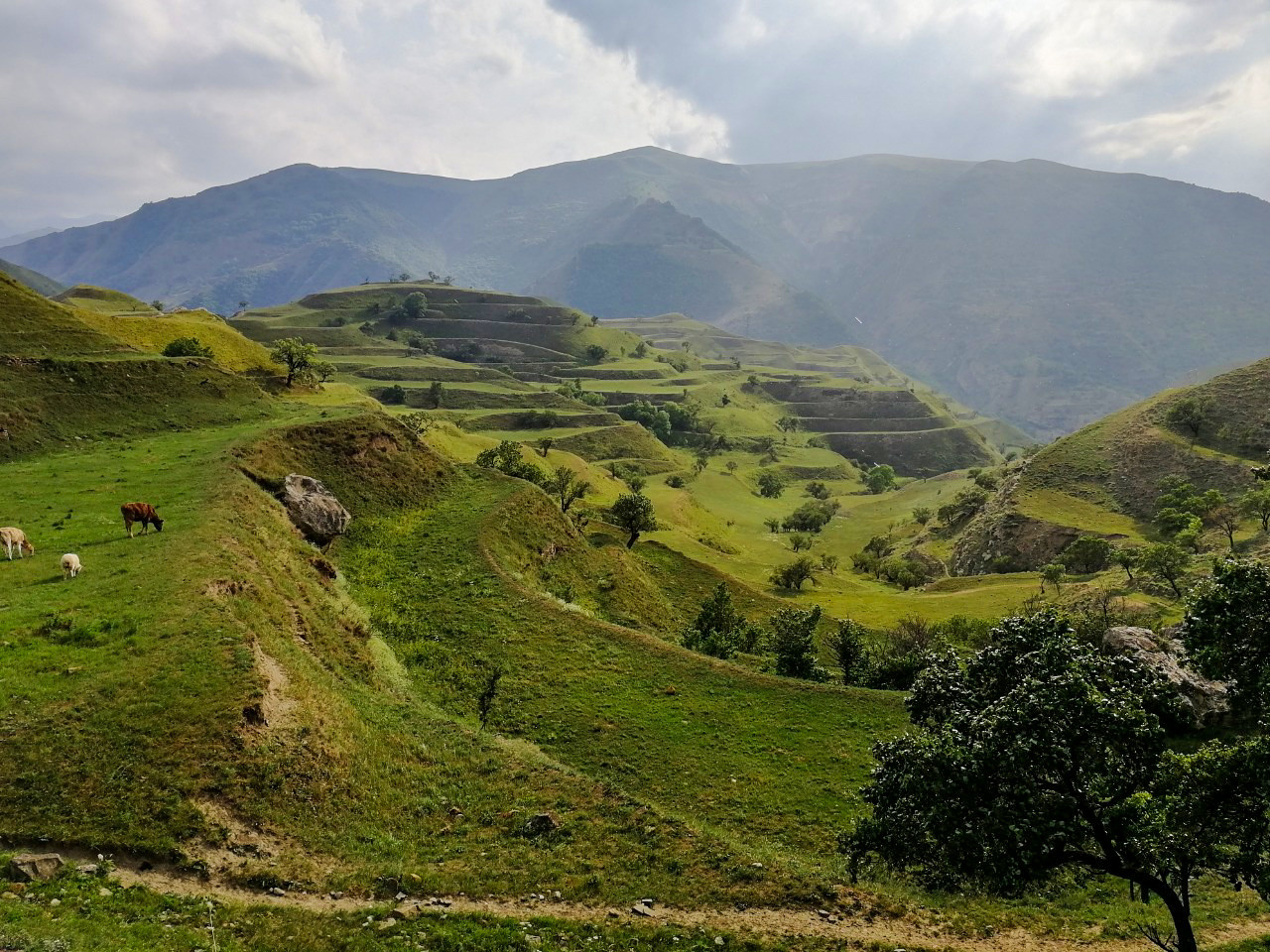 Many villages in Dagestan are located in the mountains, and local residents needed to increase the amount of fertile soil they had access to. But where do you get fertile soil if there are only rocky slopes all around? 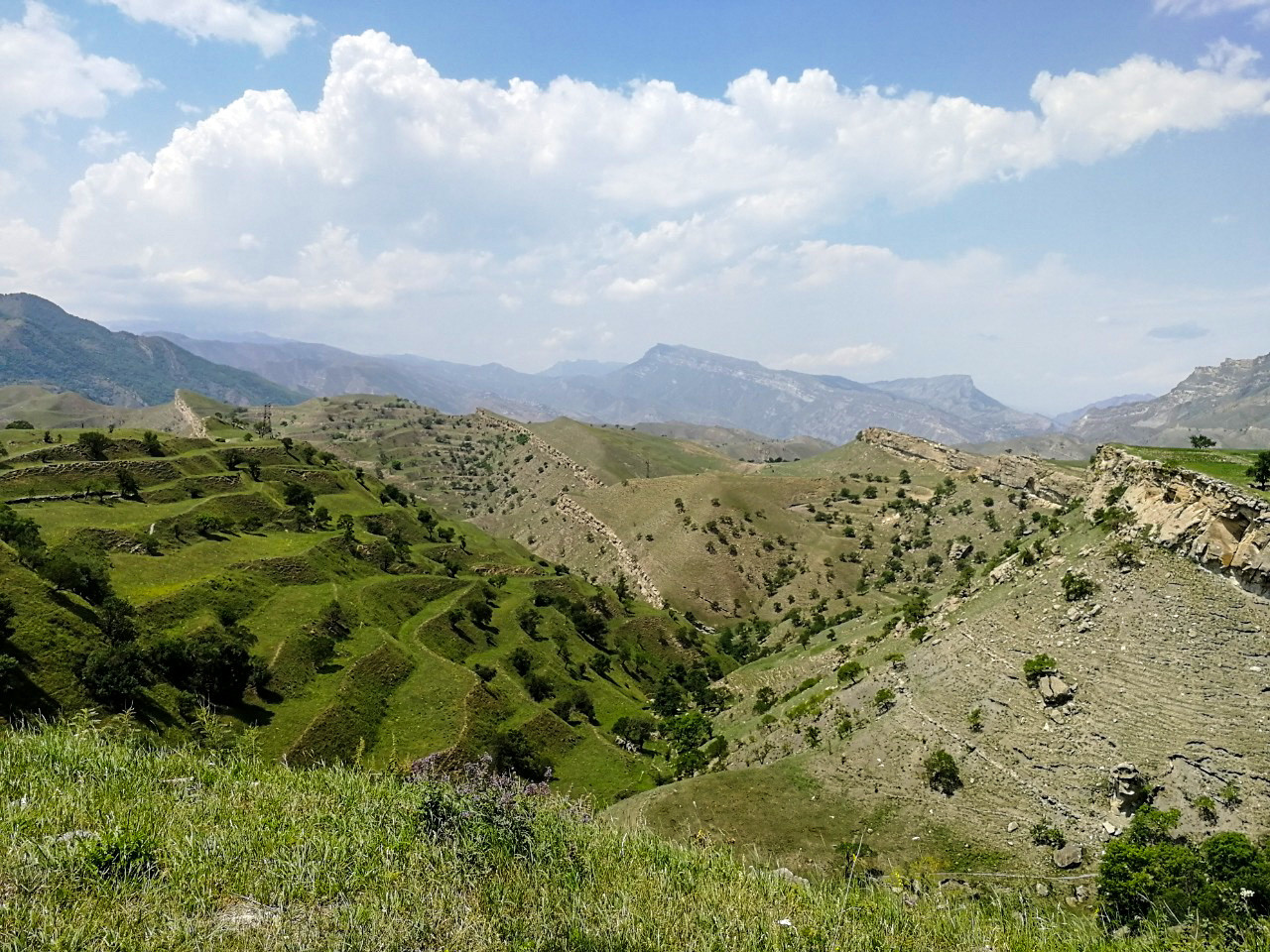 So they started creating artificial terraces by transferring soil to the slopes and supporting them with stone buttresses. 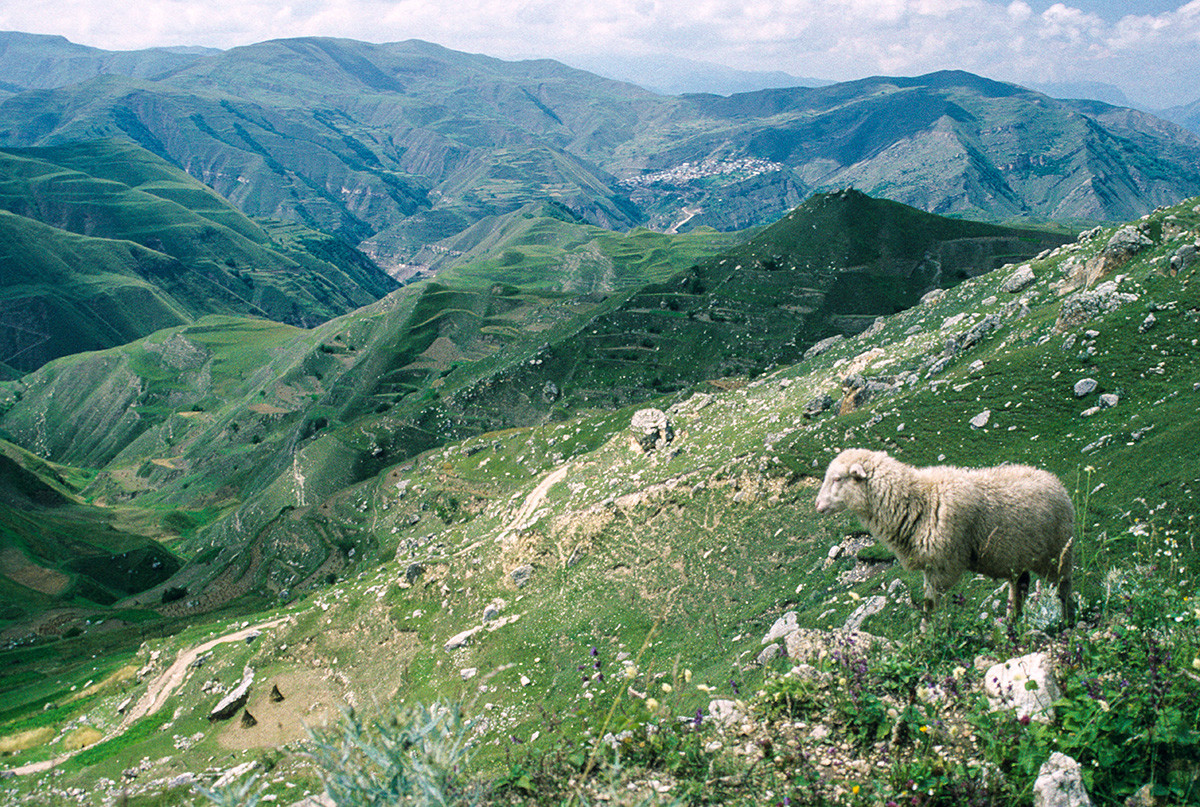 Terraces in Dagestan were used for growing vegetables, fruits and wheat. They also planted gardens, whose function was not only to make the area more beautiful but also to protect crops from the scorching sun. The gardens also helped to keep the soil moist. 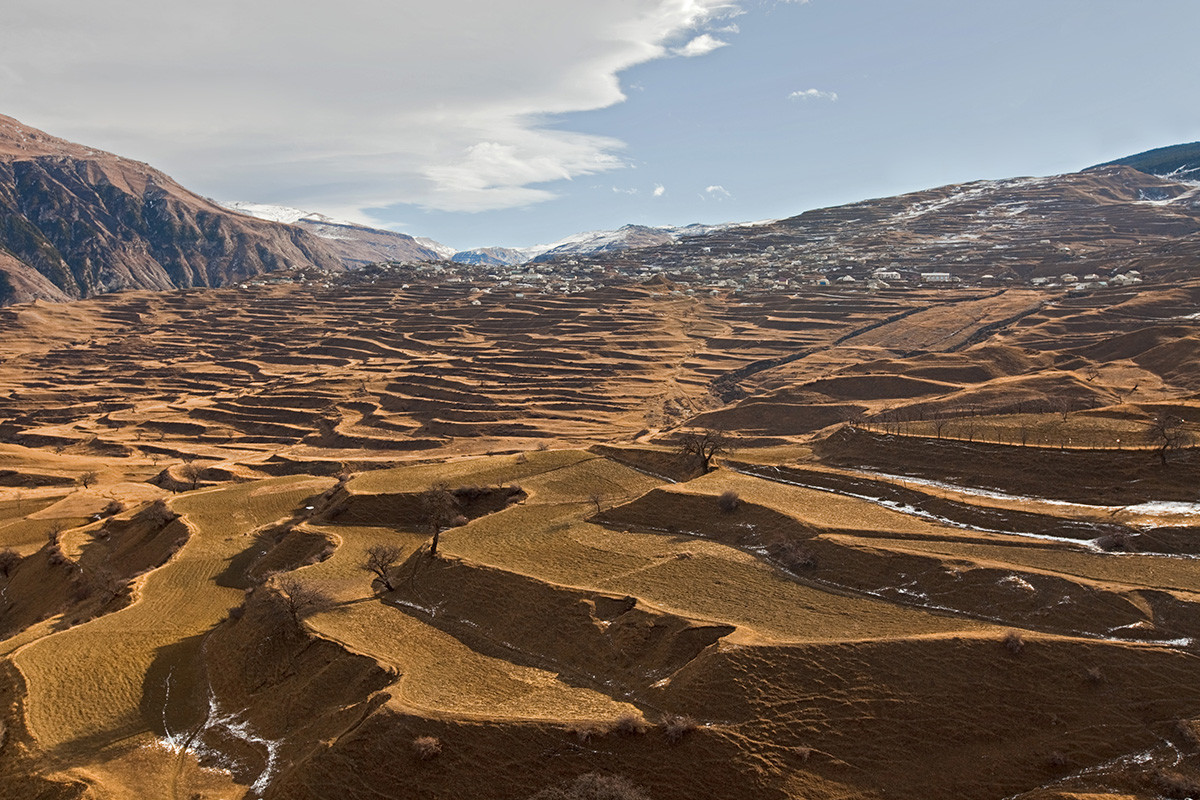 The high-mountain village of Karata.

The first terraces were built thousands of years ago, when farmers had to do everything by hand, at altitudes ranging from 400 to 2,500 meters. In total, the terraces in Dagestan cover a total area of about 150,000 hectares. 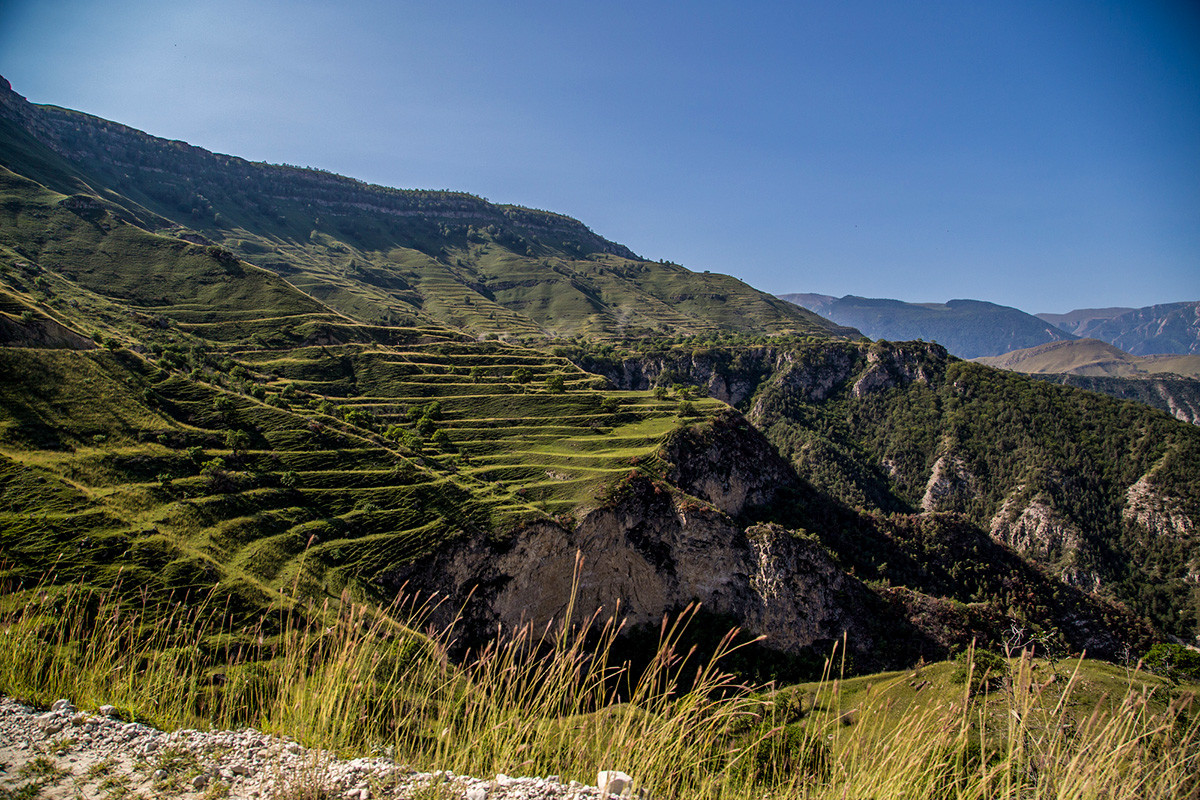 So how did they manage to water these terraces, especially during hot summers? It turns out that water was delivered to the slopes using man-made canals that had been dug from local rivers, or through a network of wooden aqueducts that led bodies of water. 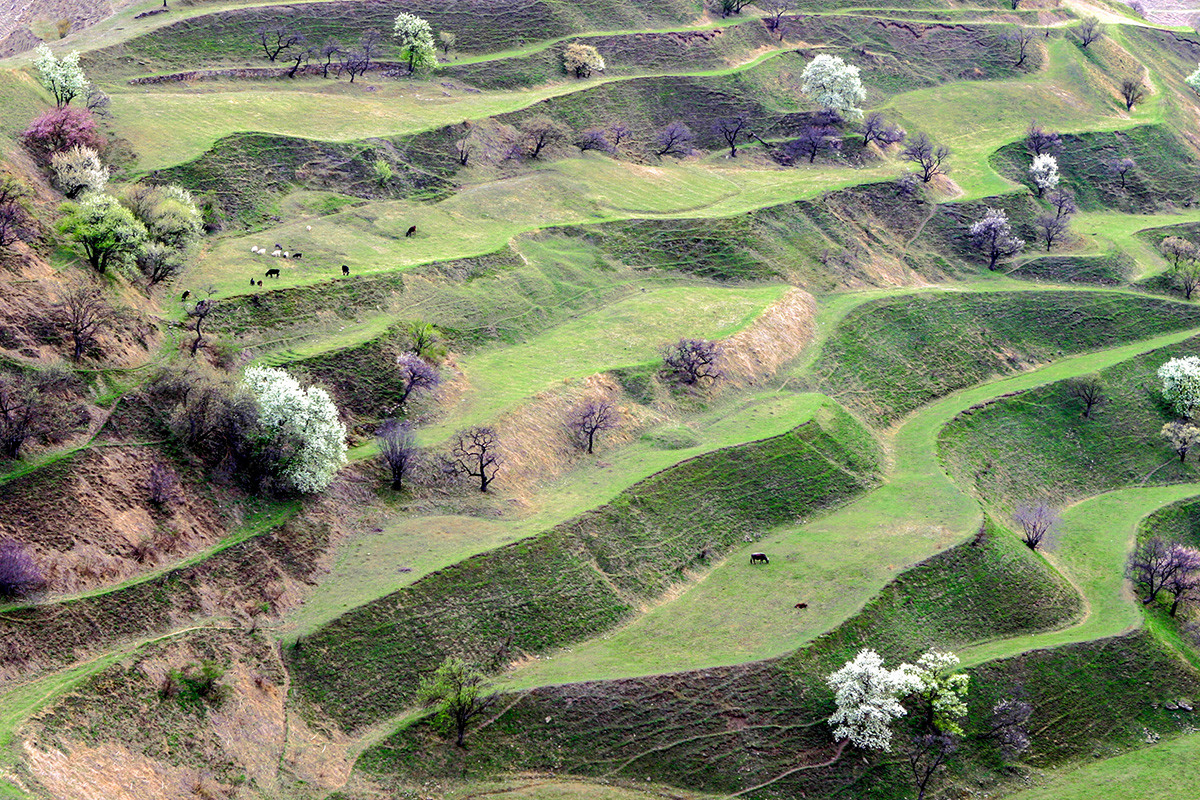 During the Soviet period hydropower plants were built in the mountains. Irrigation conduits in the gorges were repaired as well, bringing old terraces back to life. Soviet specialists were impressed by the complex engineering solutions that the ancient inhabitants of the Caucasus had come up with. 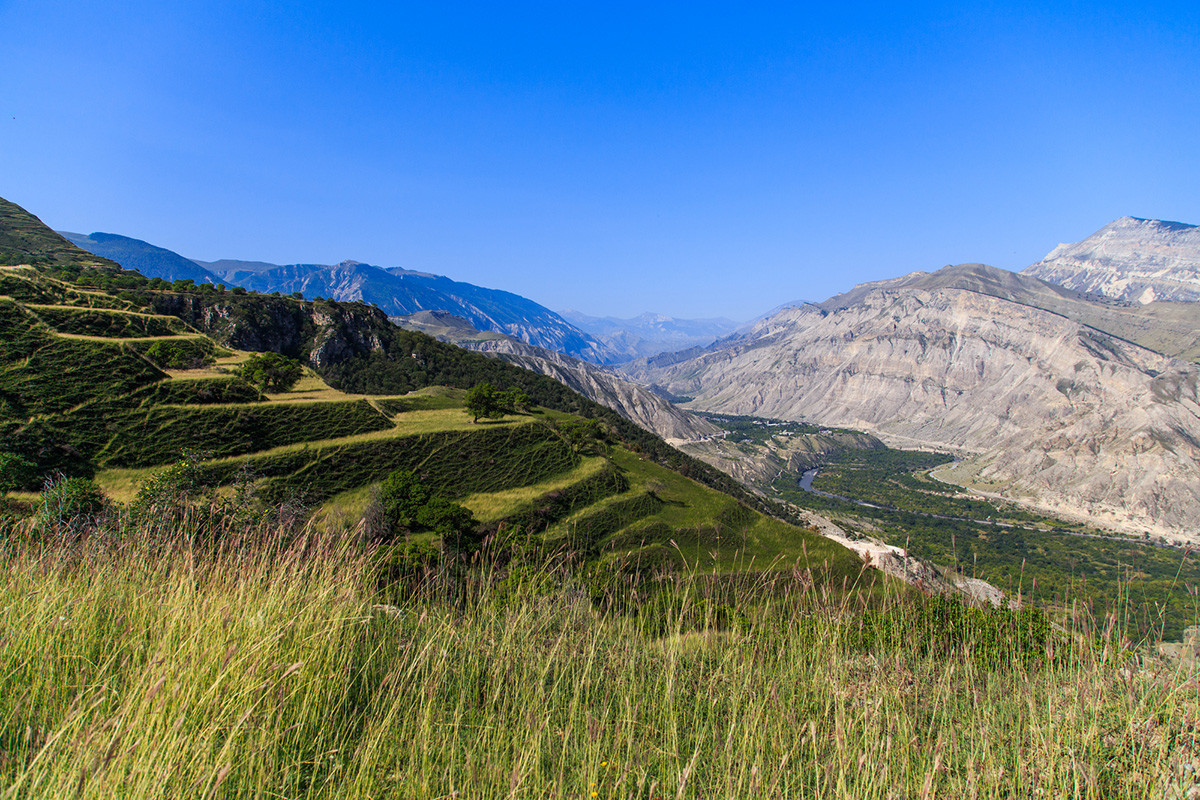 The largest number of surviving ancient terraces in Dagestan are located high in the mountains in the republic's Gunibsky and Dakhadayevsky districts. 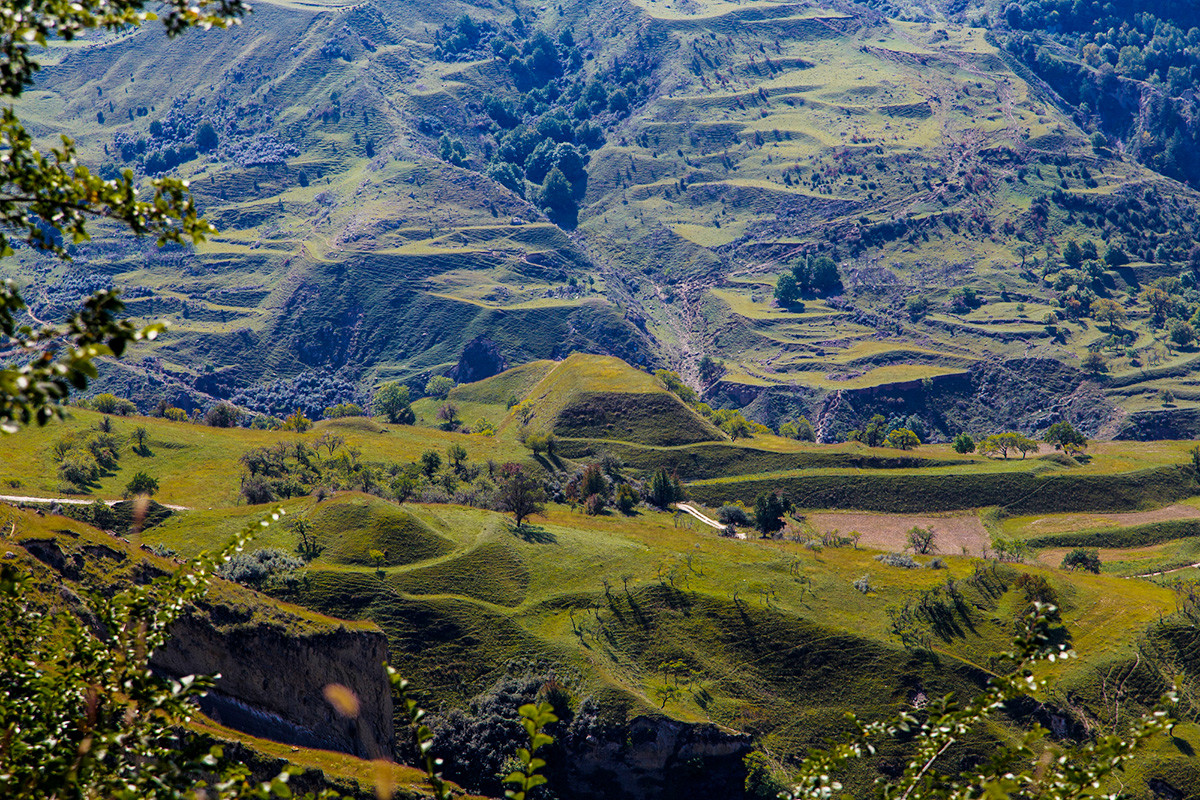 These days, many residents of mountain villages have moved to cities. And besides, there is no longer the need to grow everything from barley to peaches in the mountains since roads have been built and fresh food is delivered to villages this way. So today many of the old terraces are used by grazing cows or sheep.