10 most POPULAR street names in Russia 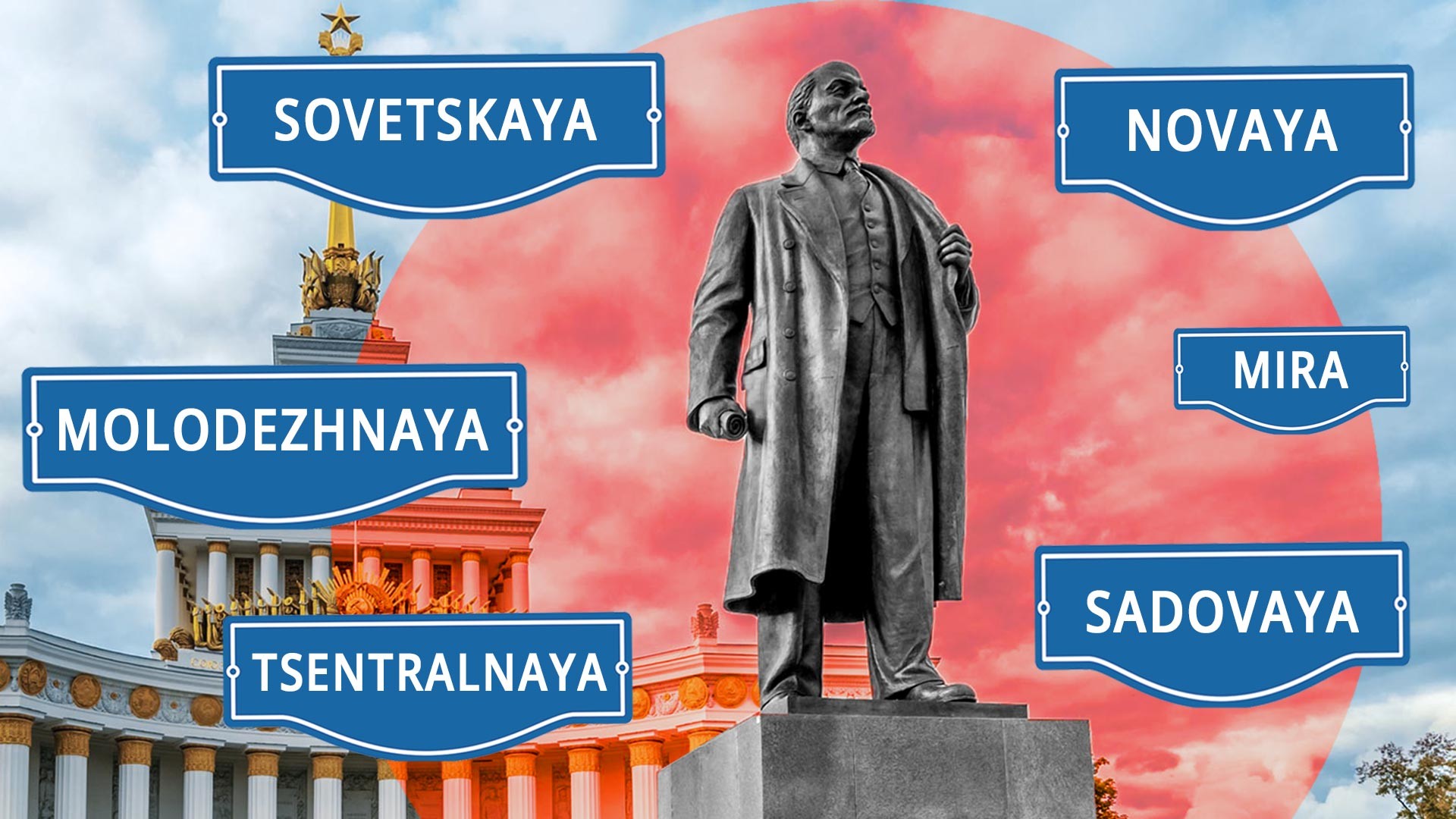 Russia beyond (Photo: Legion media)
Many streets in the Russian regions bear the names of local famous persons, but these street names can be found in almost every settlement around the country.

In most Russian cities, street names are very similar to each other. The names associated with the Soviet Union are still very common (Komsomolskaya - “Communist Youth Union”, Oktyabrskaya - Oktober 1917 Revolution, Pervomayskaya - May 1, the Labor Day). However, the most common names are associated with location (Yuzhnaya - Southern, Severnaya - Northern, Beregovaya - Coastal). That’s according to a study by Russia’s largest search engine and navigator, Yandex.

The study reveals that most streets with unique names are located in Moscow - 51% of the city’s street names you won’t find anywhere else in the country. While the least unique names are in Samara (only 17%). At the same time, there are street names that are popular only in one region. For example, in Tatarstan, there are about 100 streets named after the republic itself. In Chechnya, 19 streets are named after Khanpasha Nuradilov, the hero of the Great Patriotic War. In Karelia, many streets are named after Toivo Antikainen, a Finnish communist. So, what street names are most common in Russian cities? 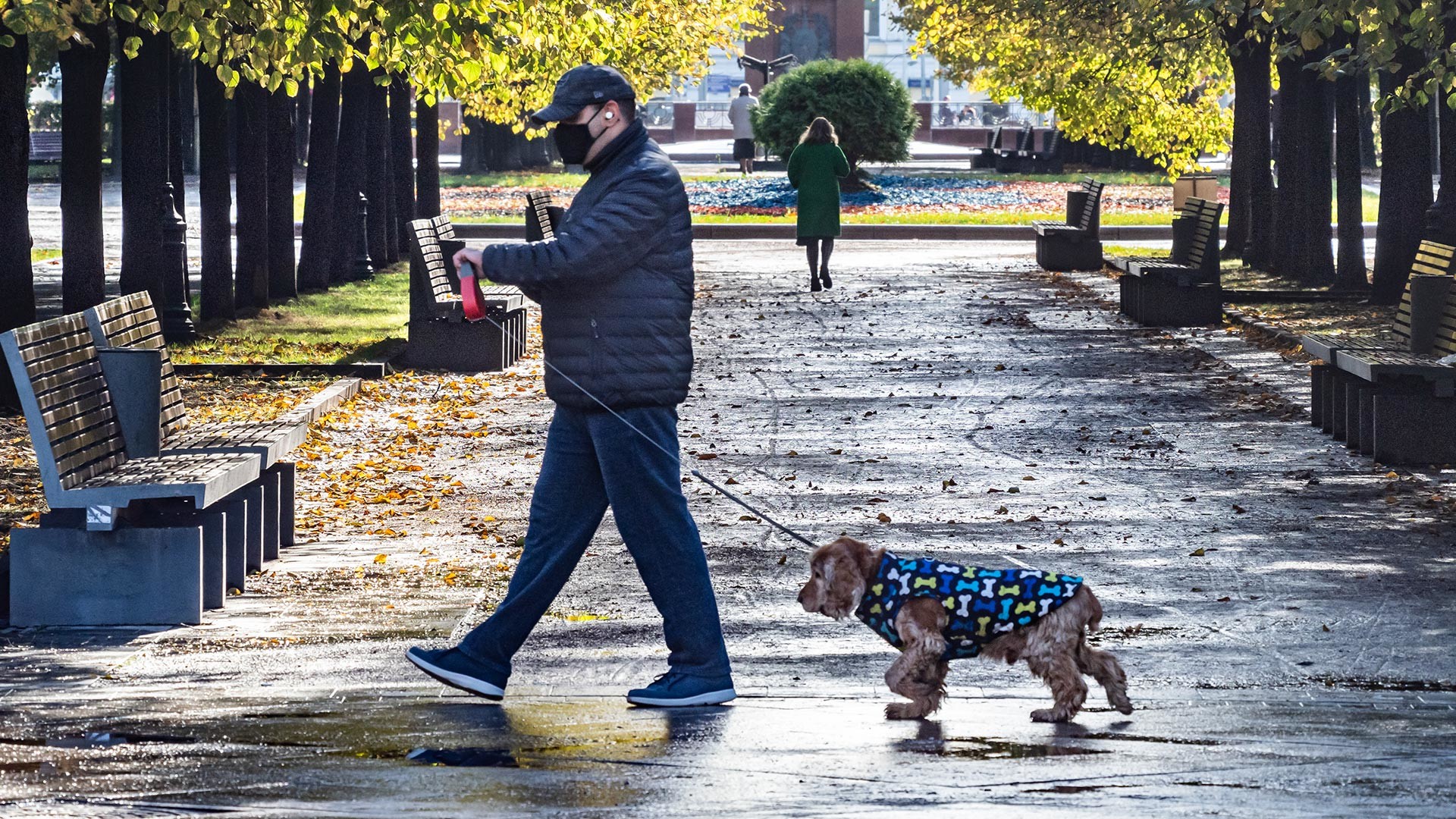 The most popular name for a Russian street is Tsentralnaya. Yandex counted 11,493 such streets in Russia! Of course, most often, such streets can be found in the city center. In general, names that describe the location of a street are very common: in addition to Tsentralnaya, you can also find Verkhnyaya (Upper), Nizhnyaya (Lower), Koltsevaya (Ring). 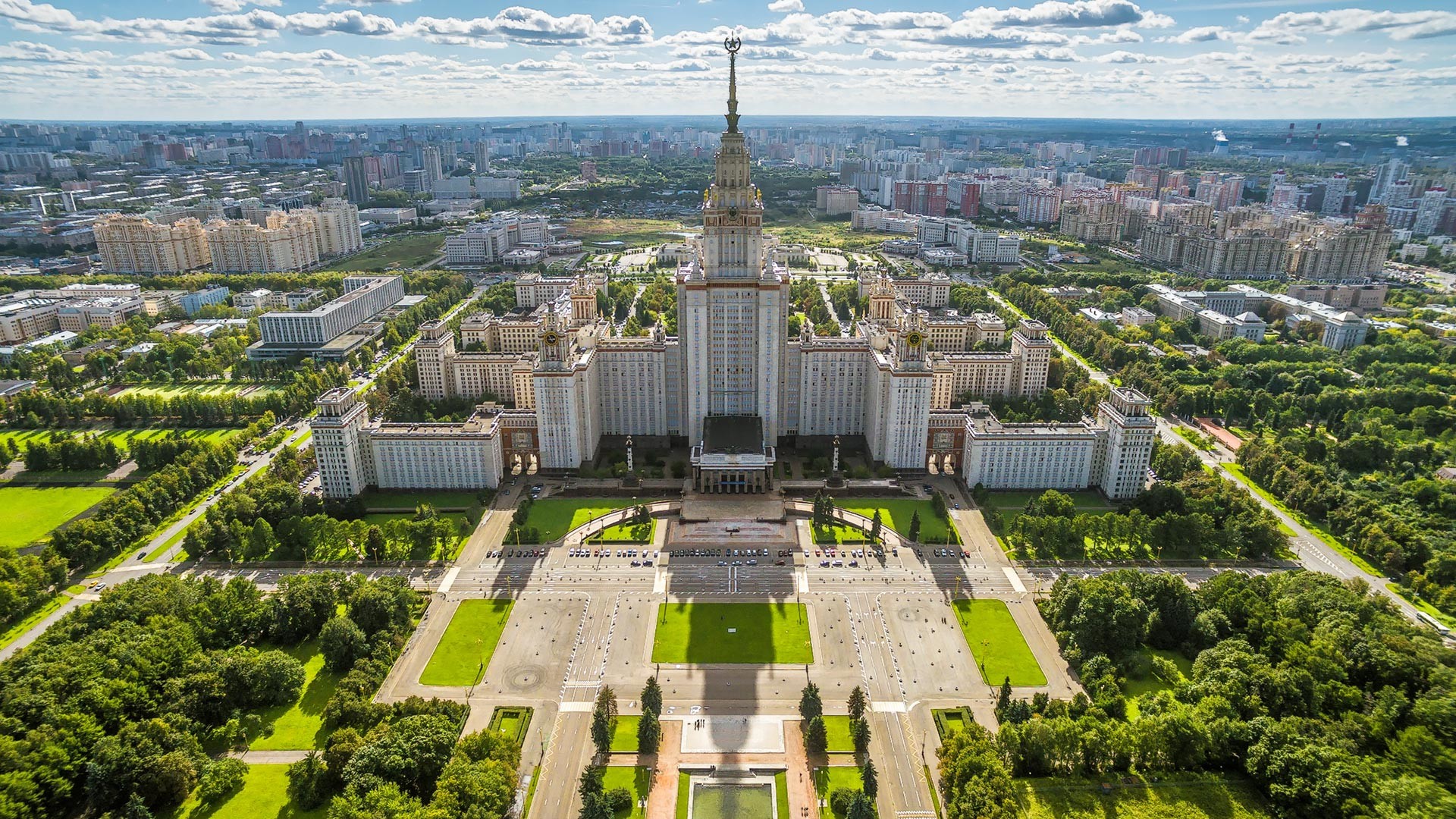 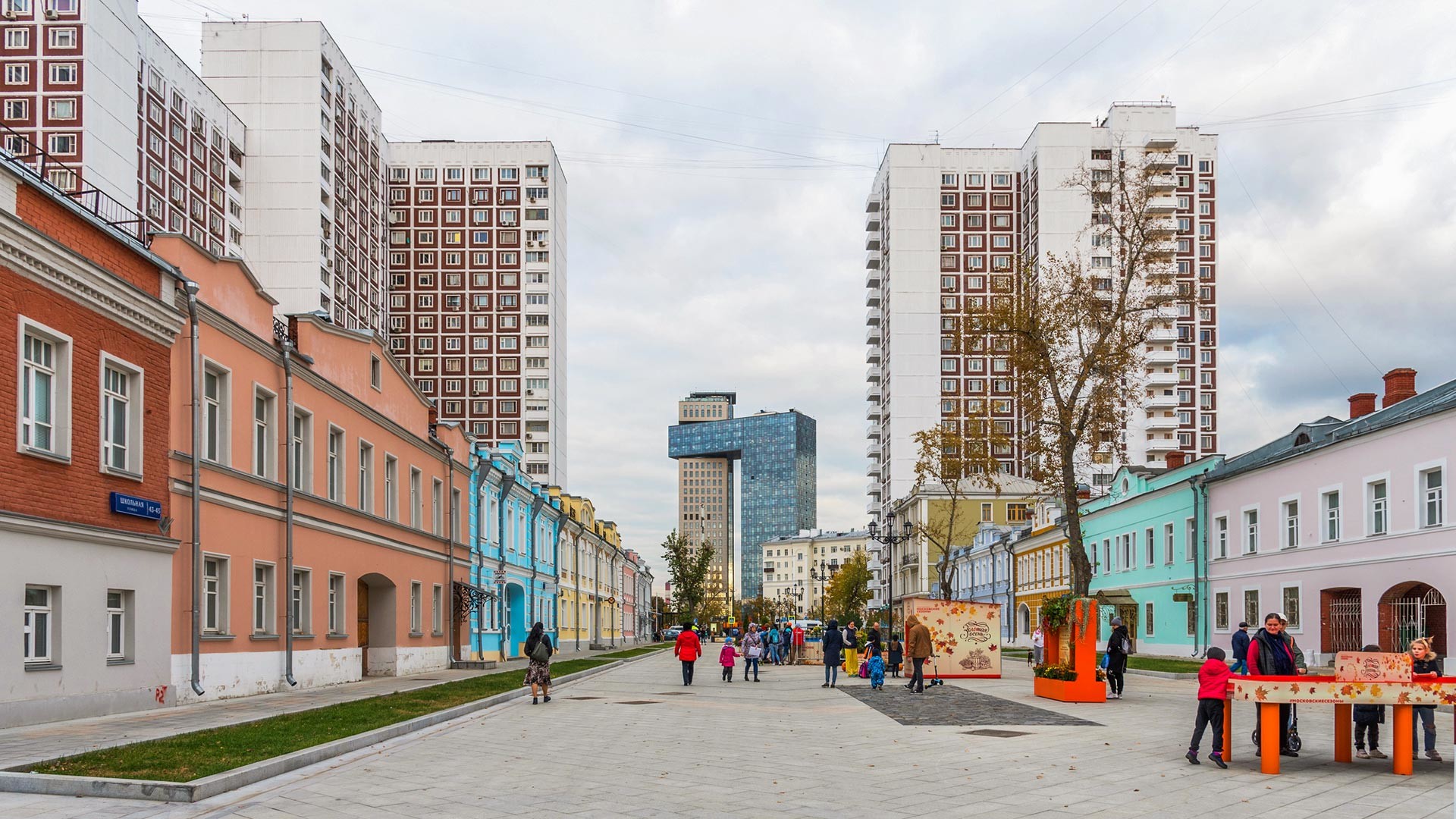 There are 8,353 streets dedicated to schools. At the same time, the presence of a school on a street with this name is absolutely not necessary; incidentally, Shkolnaya streets are often located in the central part of the city. 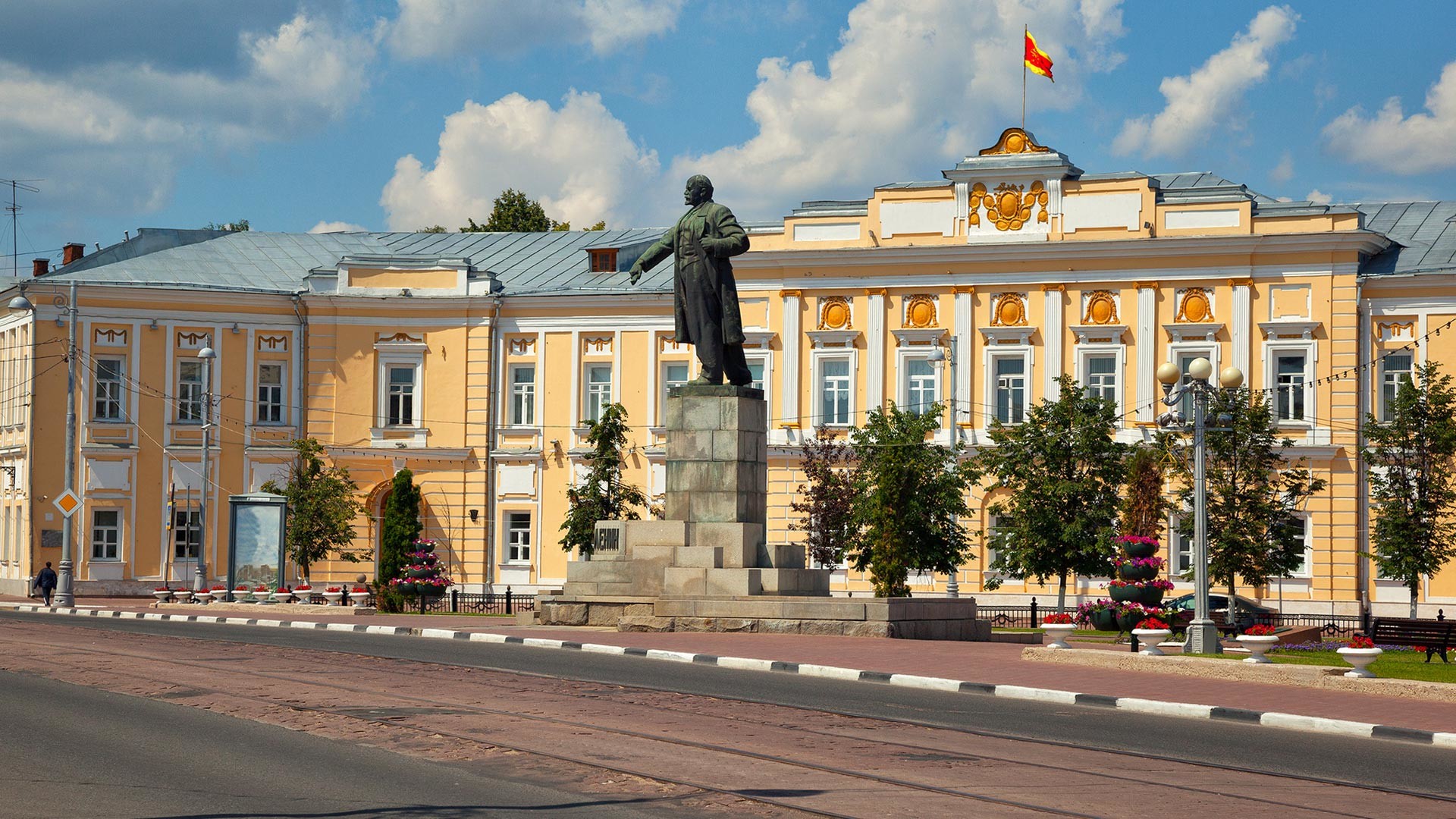 There are 8,121 Sovetskaya streets in Russia and, in some cities, you can find both Sovetskaya Street and Sovetsky Passage. Most often, Sovetskaya Street is large and located in the center, except for Moscow, where this street can be found in the Eastern outskirts of the city. 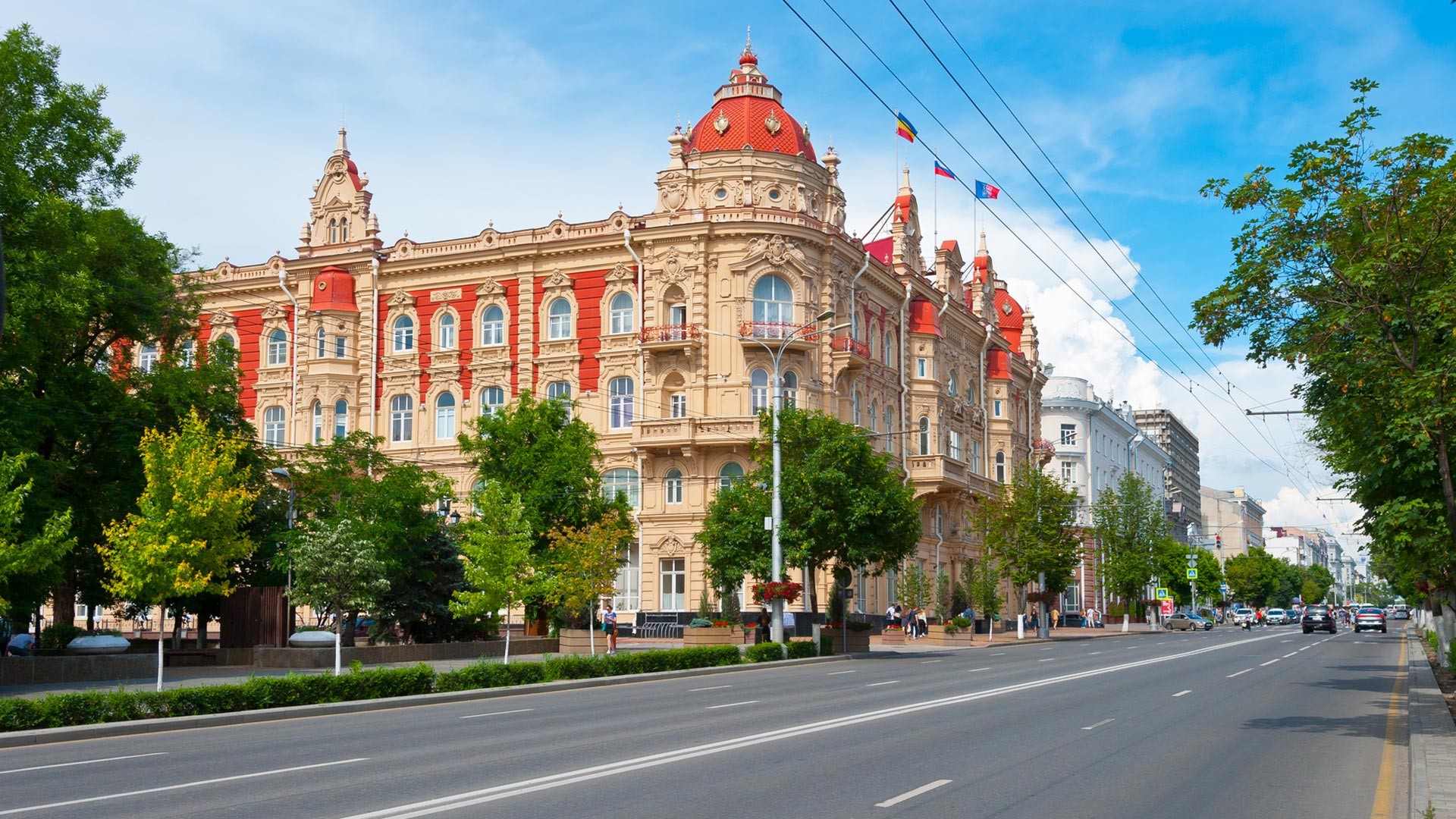 Streets named after the landscape features or plants are in every city in Russia. Among them are Berezovaya (Birch), Kholmistaya (Hilly) and Pikhtovaya (Fir) streets. But, the most common name is Sadovaya. There are 7,313 streets with this name. 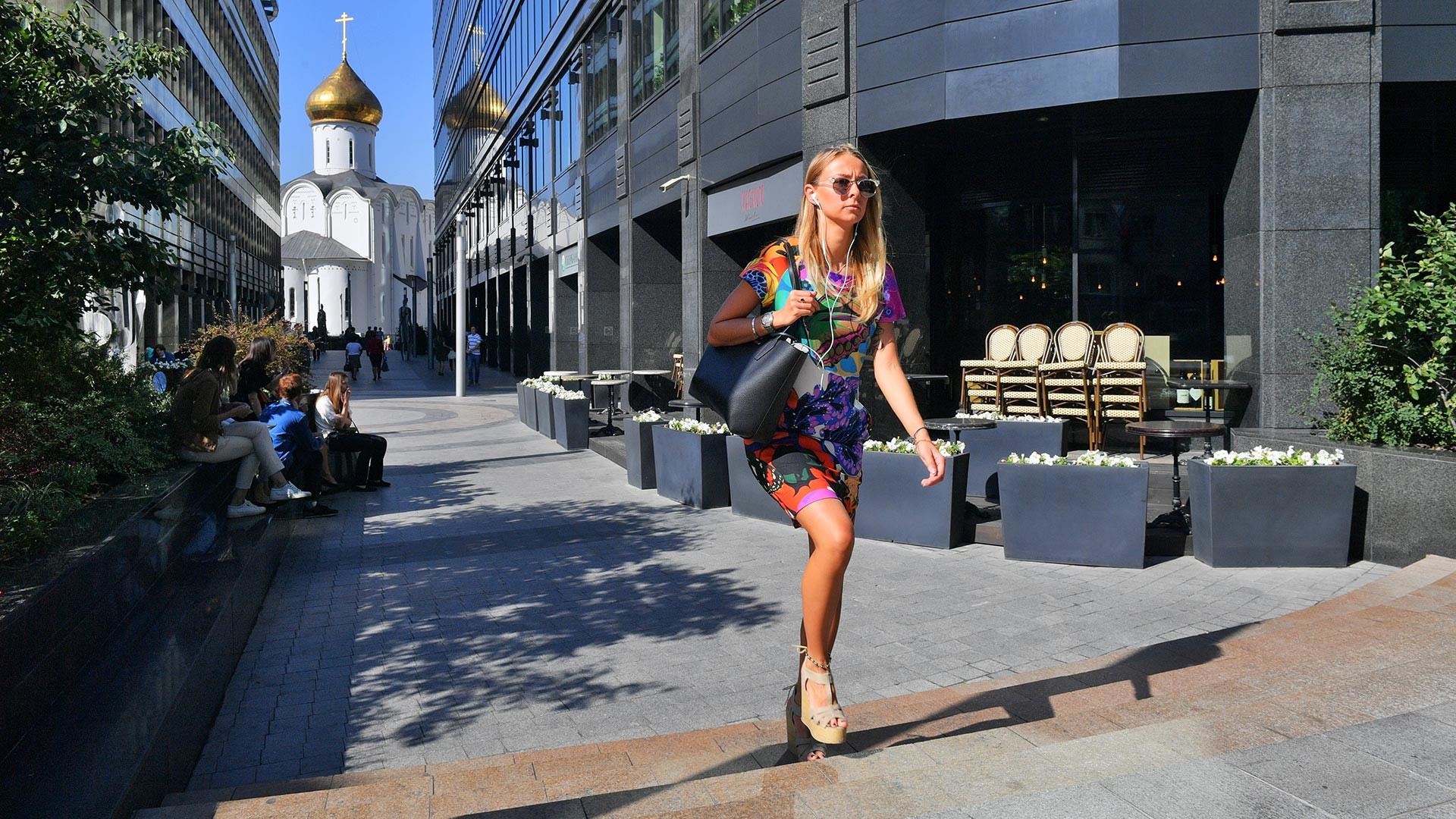 Next after Sadovaya is Lesnaya (Forest) Street. There are 7,023 such streets in Russia. In general, such streets can be found both in the city center and on the outskirts. In Moscow, for example, Lesnaya Street is located in the Belorusskaya metro area and got its name in the 19th century from old forest warehouses operating there. In Samara, it’s located near the Volga embankment and got its name from the nearby forest piers. 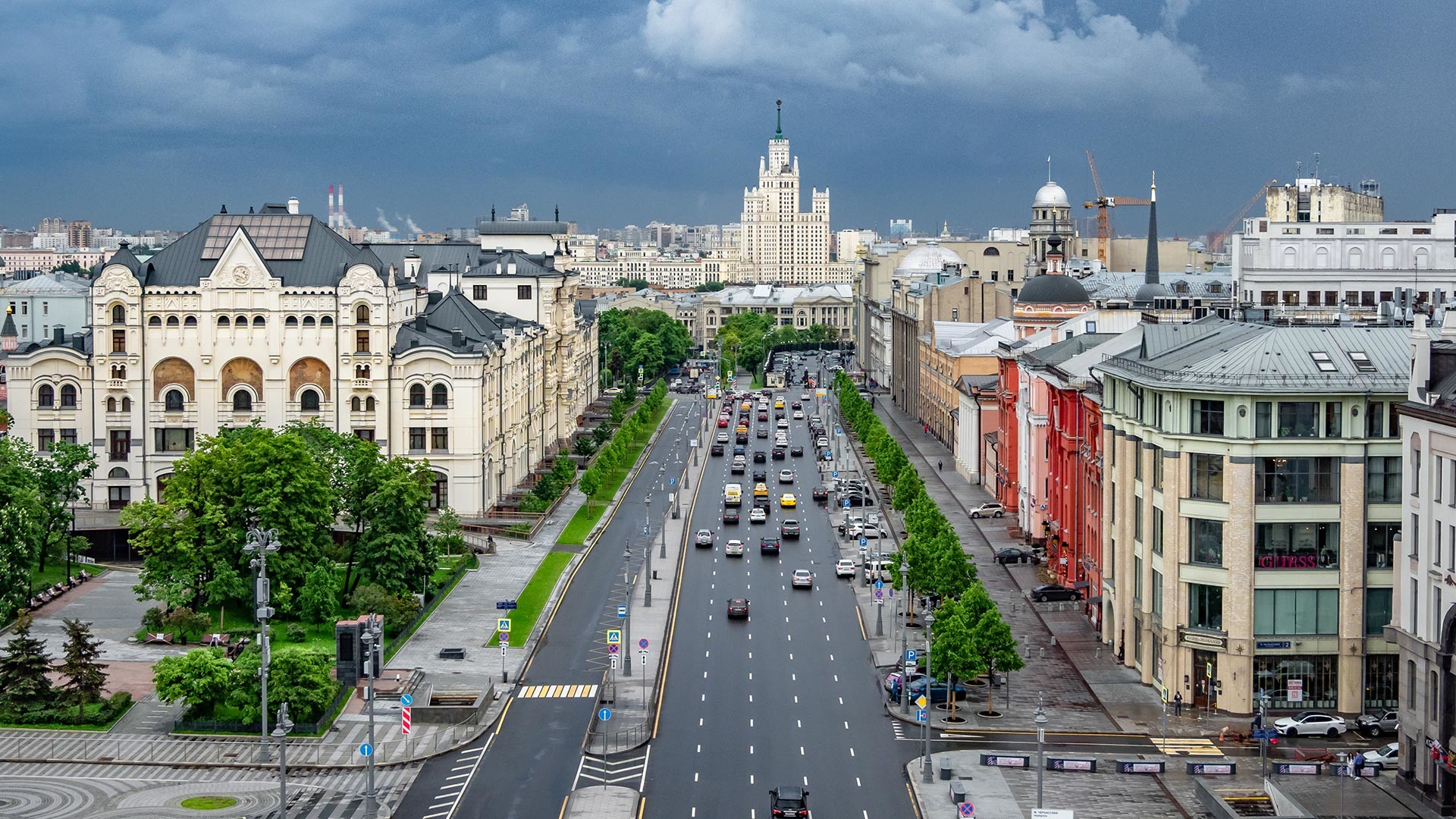 There are also quite a lot of streets with the Novaya name in Russia - 6,847. You’d think they are in new districts, however, such streets are often located in the old center. 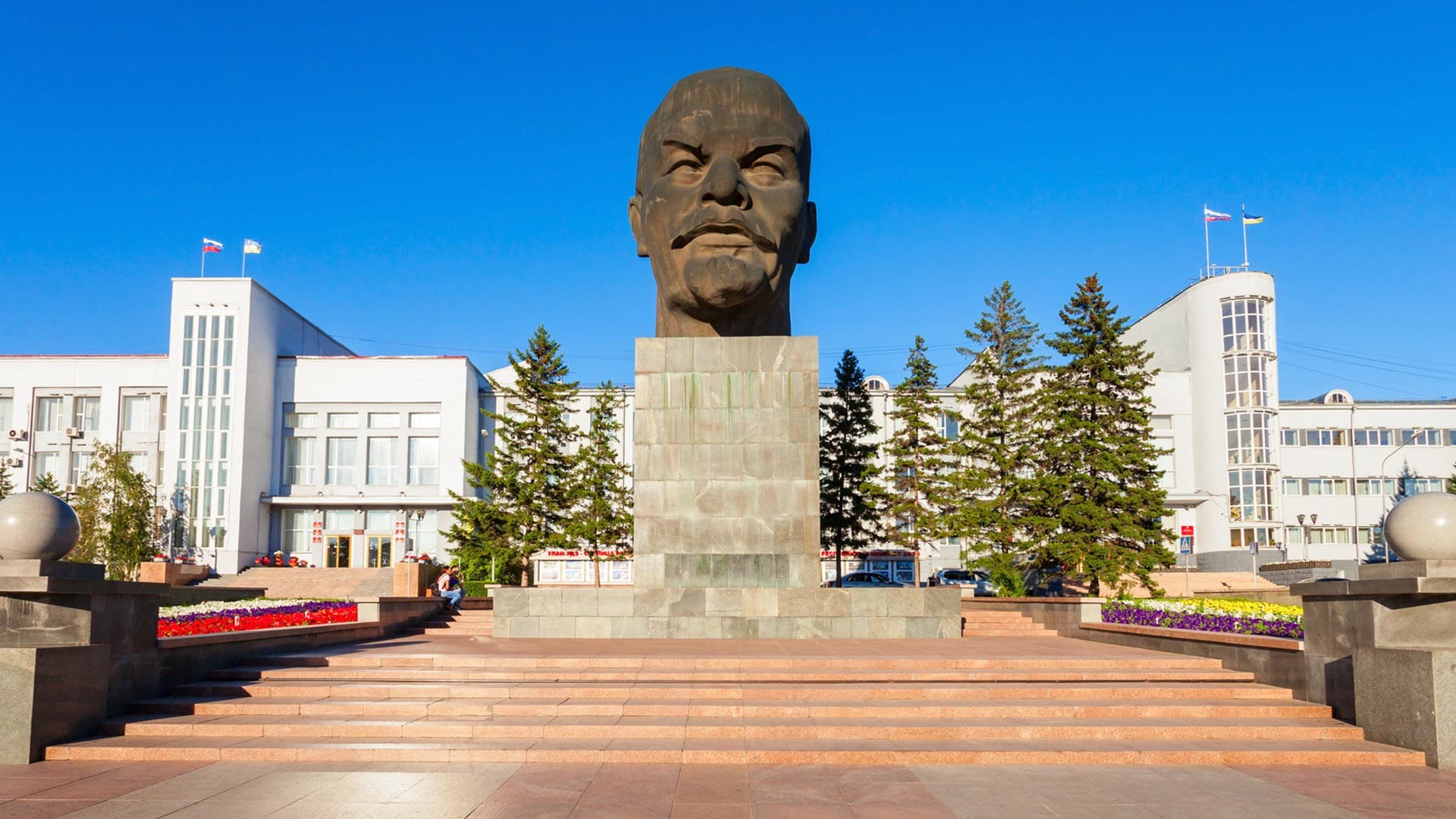 There are still quite a lot of places and buildings in the country named after Vladimir Lenin. There are Lenin streets in 5,776 settlements in Russia and this is the most popular historical figure whose name was given to streets and squares. Second place goes to cosmonaut Yuri Gagarin. 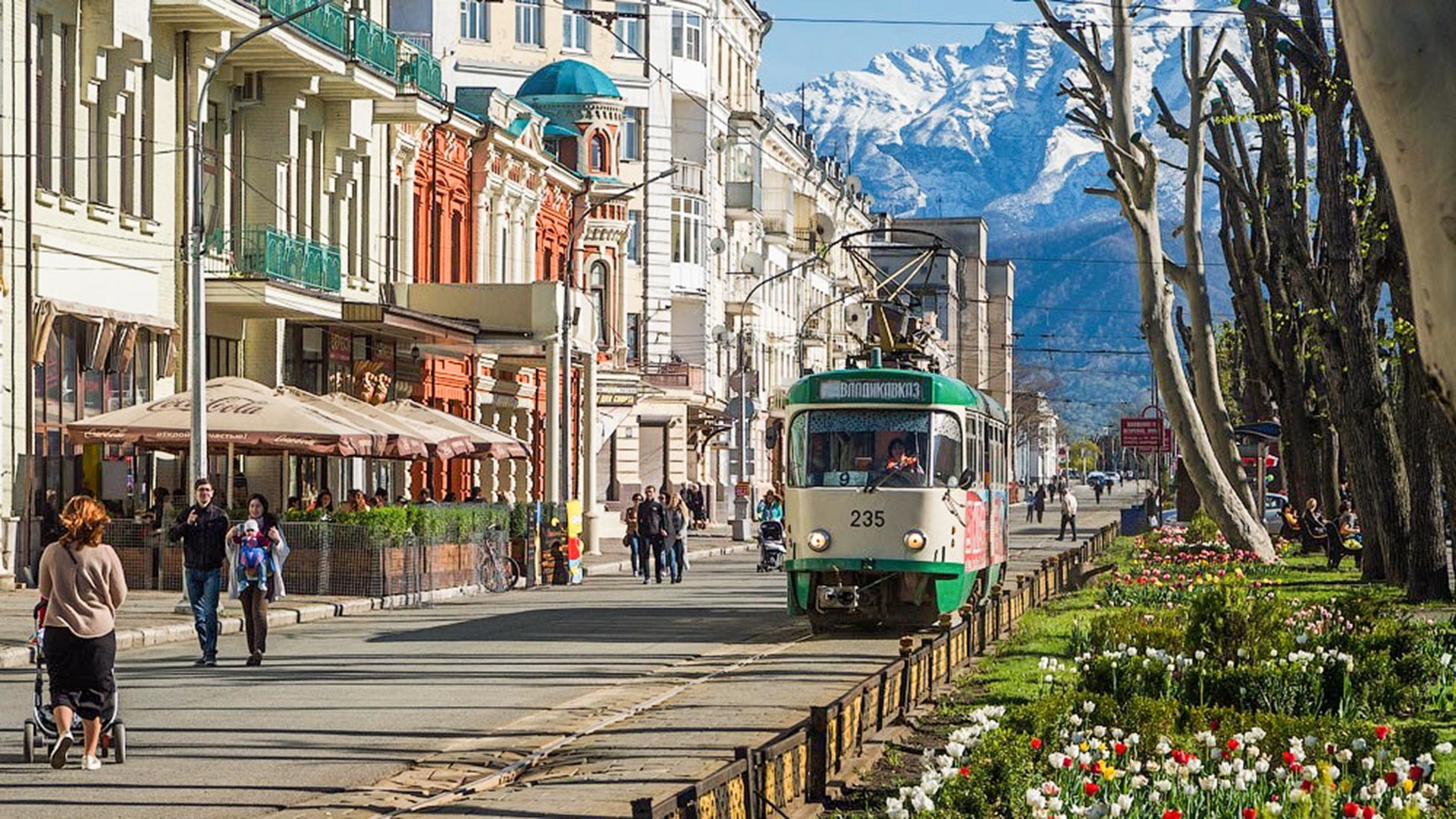 There are a huge number of Mira streets and avenues in Russia - 5,432. As a rule, they appeared in Soviet times. In Volgograd, Mira Street was one of the first to appear after the Great Patriotic War; in Novosibirsk, it’s a wide road built up with houses in the 1950s; in St. Petersburg, Mira Street appeared in 1918 after the renaming of Ruzheynaya (Arms) Street “as a sign of the peaceful policy of the young Soviet state”. 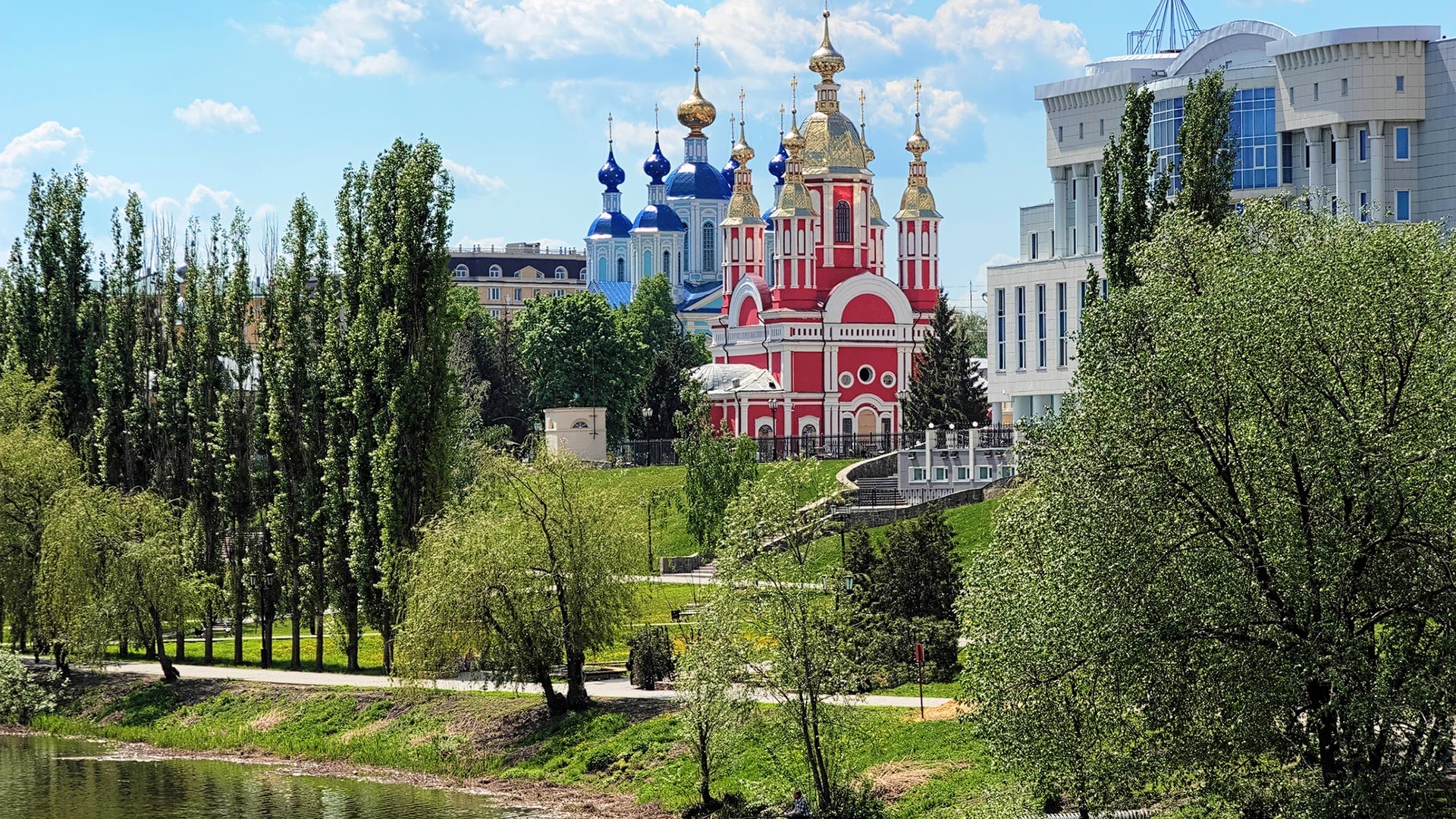 Many Russian cities are built along rivers and lakes, so it is not surprising that the streets in such quarters are called Embankments. Most often, this name appeared in the Soviet years. There are 5,260 of them in total.