Is it true that Moscow was built on 7 hills like Rome? (PHOTOS) 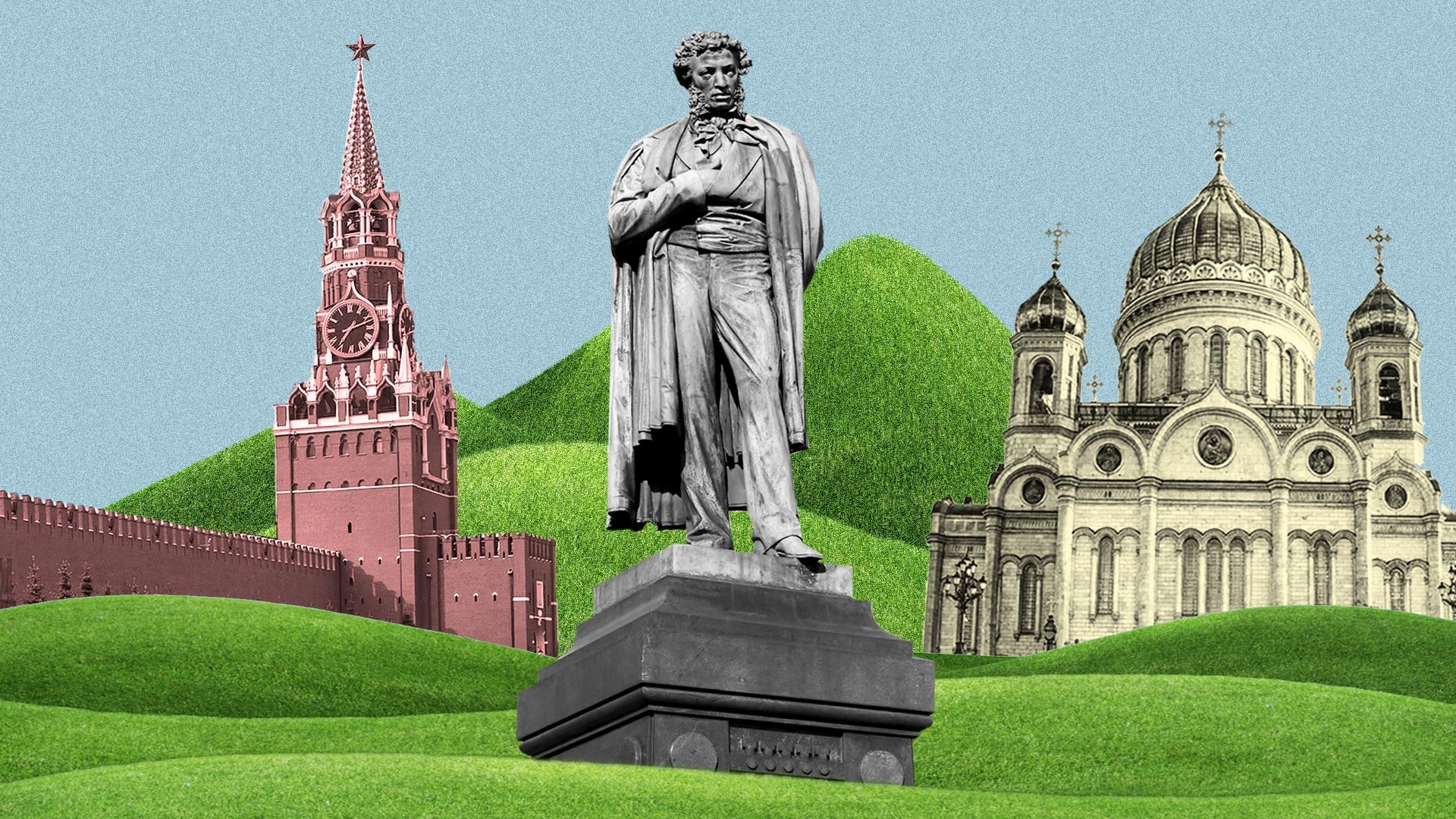 Kira Lisitskaya (Photo: Freepik.com; Anastasiya Lvova)
Rome is often called the City of Seven Hills, but did you know that Moscow shares this same nickname? The story dates back to ancient times, but Muscovites still love the legend today.

The story that Moscow was built on seven hills began making the rounds in the 15th-16th centuries, around the same time as the equally famous phrase that "Moscow is the Third Rome." This saying comes from Philotheus, an influential monk in the Middle Ages, who, referring to Moscow and Constantinople, said that “two Romes fell, a third stands, and there will not be a fourth one.”

Moscow had become the main city of the Russian state by this time and was often declared the successor to the Roman Empire. One thing used to cement associations between the two cities was the idea that both were built on seven hills. At the time, Moscow was (like now) a fast-growing city built on natural elevations. It was not so big at the time, but big enough for this charming story to work. In the 16th century, Muscovites surveyed the city and counted these seven hills. 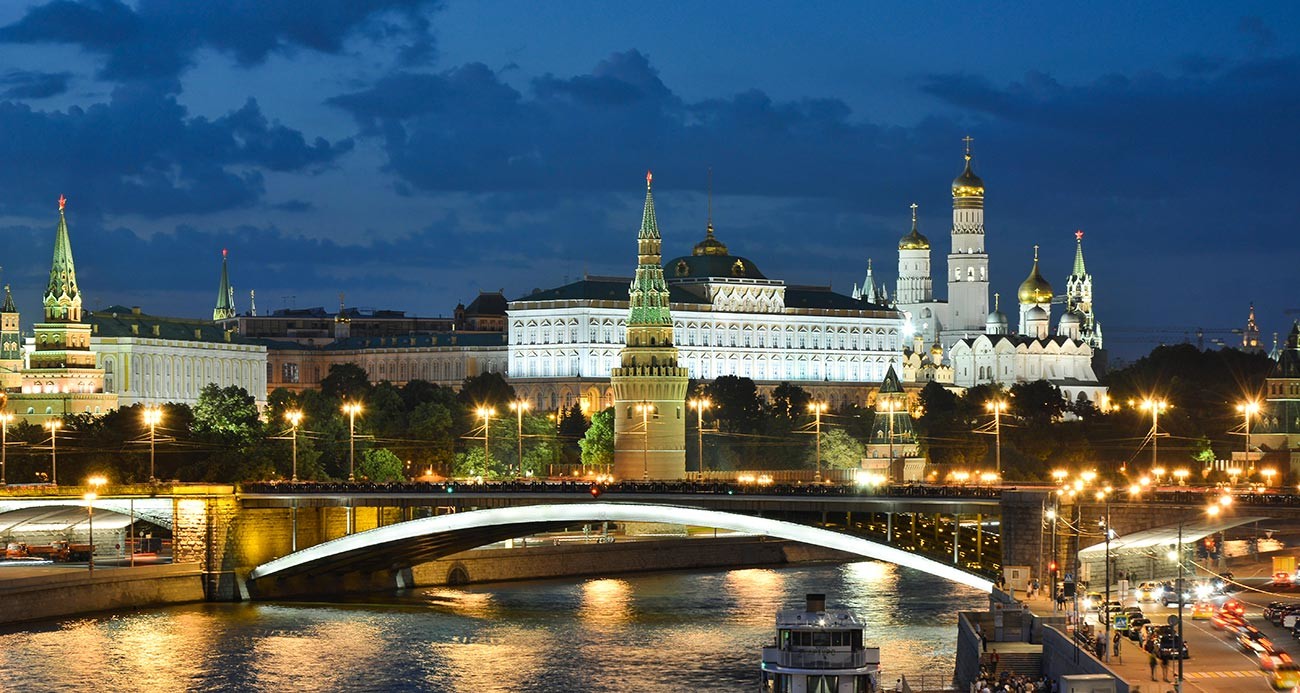 The highest (and most important) hill in Moscow is the one on which the Kremlin stands. Borovitsky Hill reached 145 meters above sea level and was steeper in ancient times than it is today. It was leveled during the construction of the Kremlin. 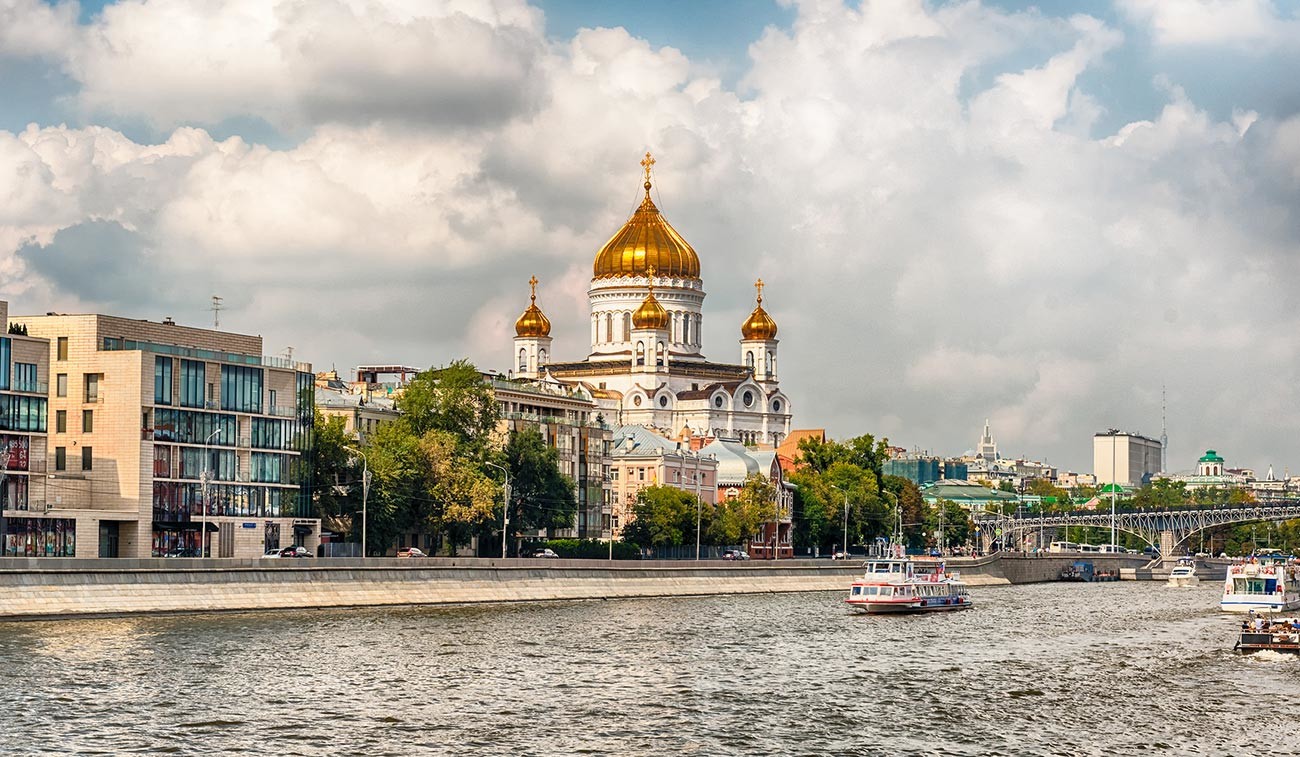 This hill’s name comes from the phrase "the devil dug it,” which is apparently how locals referred to it because of a winding stream that meandered around the hill. Chertolsky Hill was not preserved, and in its place you will now find the Cathedral of Christ the Savior and Volkhonka Street. 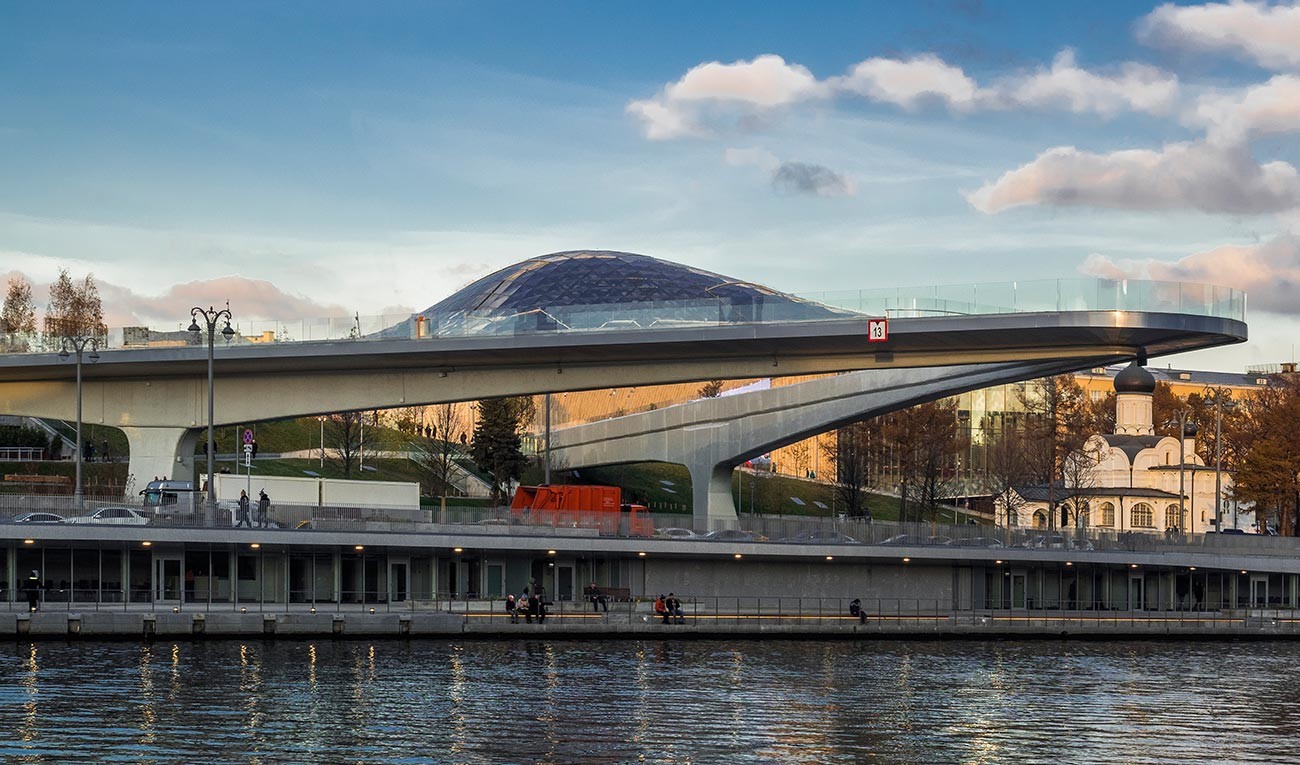 This third hill was located around Zaryadye Park (Kitay-Gorod) but is gone nowadays as well. In ancient times, it was called Pskovskaya Gorka because it was a popular area among people who had moved from the western Russian city of Pskov. The area’s old name only remains at the Church of St. George the Victorious on Pskov Hill. 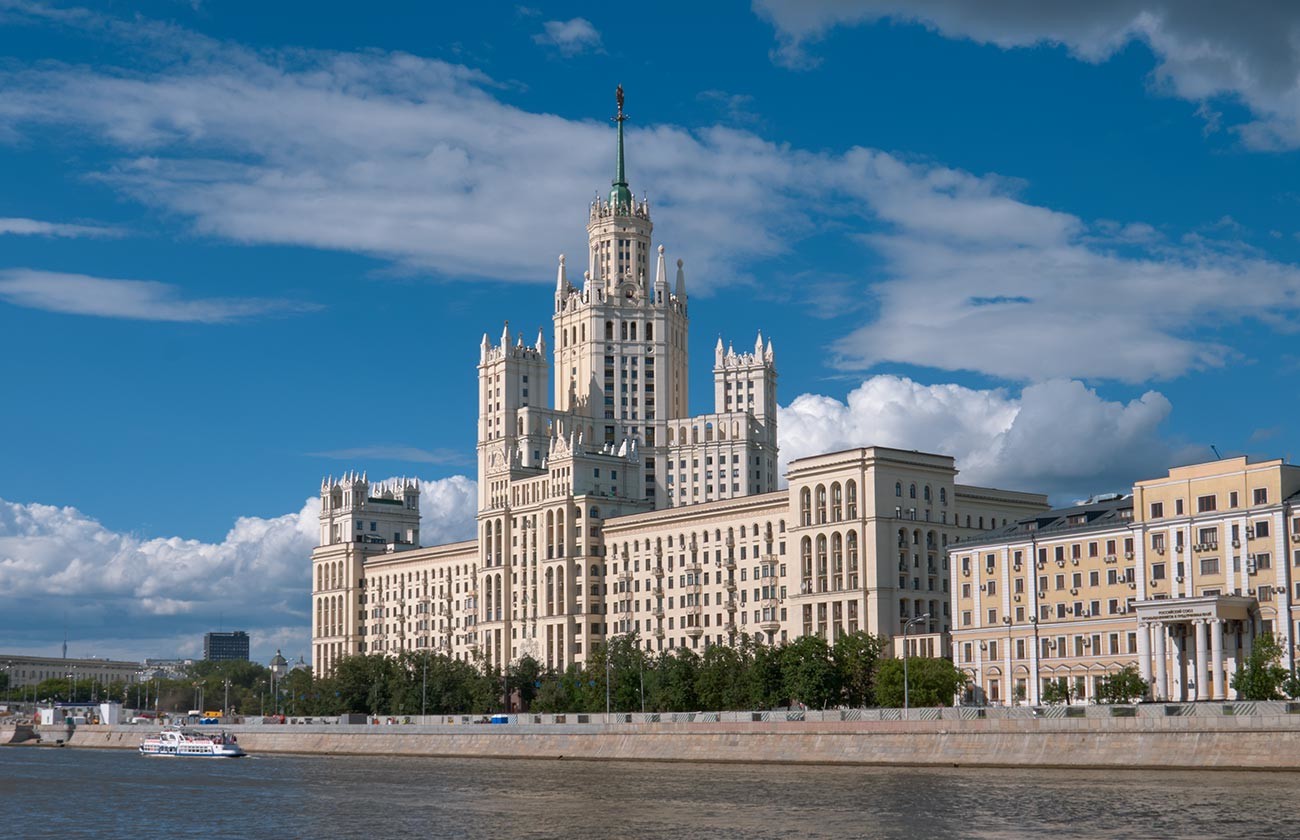 You have probably seen this hill, the fourth largest in the center of Moscow, in photos. It’s located at the place where the Yauza River flows into the Moscow River. Its historical name is Vshivaya or Shvivaya Hill. Even a few centuries ago, travelers who came to Moscow could admire the views that opened from this hill. Nowadays, it is home to one of the city’s most famous buildings, a high-rise on the Kotelnicheskaya embankment. 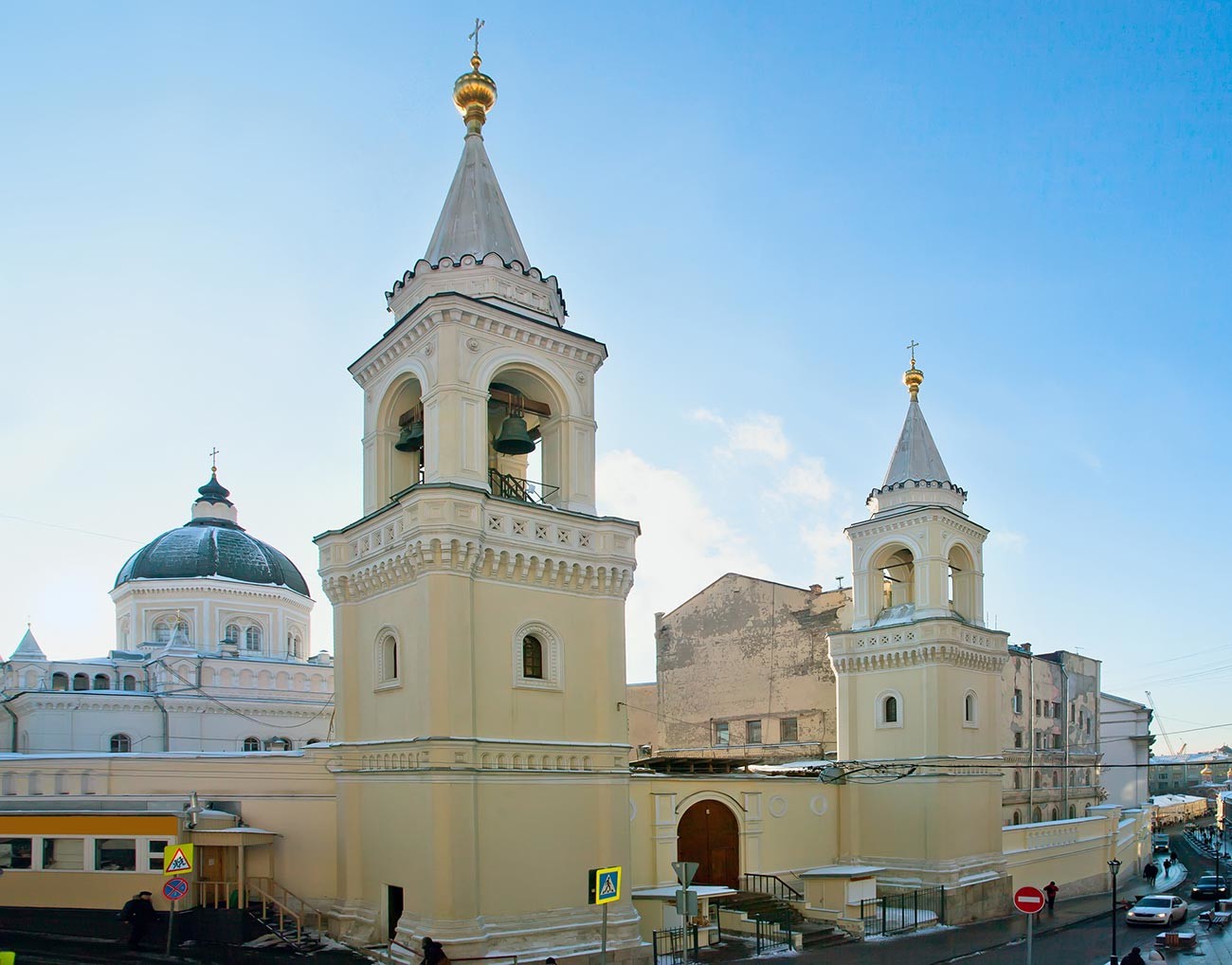 The fifth hill is Ivanovskaya Gorka in the Kitay-Gorod neighborhood (also called Kulishki, a nickname for  swampy places). Traces of its historical name are preserved by the streets Bolshoy and Maly Ivanovsky Lanes, as well as the amazingly beautiful 15th-century Ivanovo Monastery. 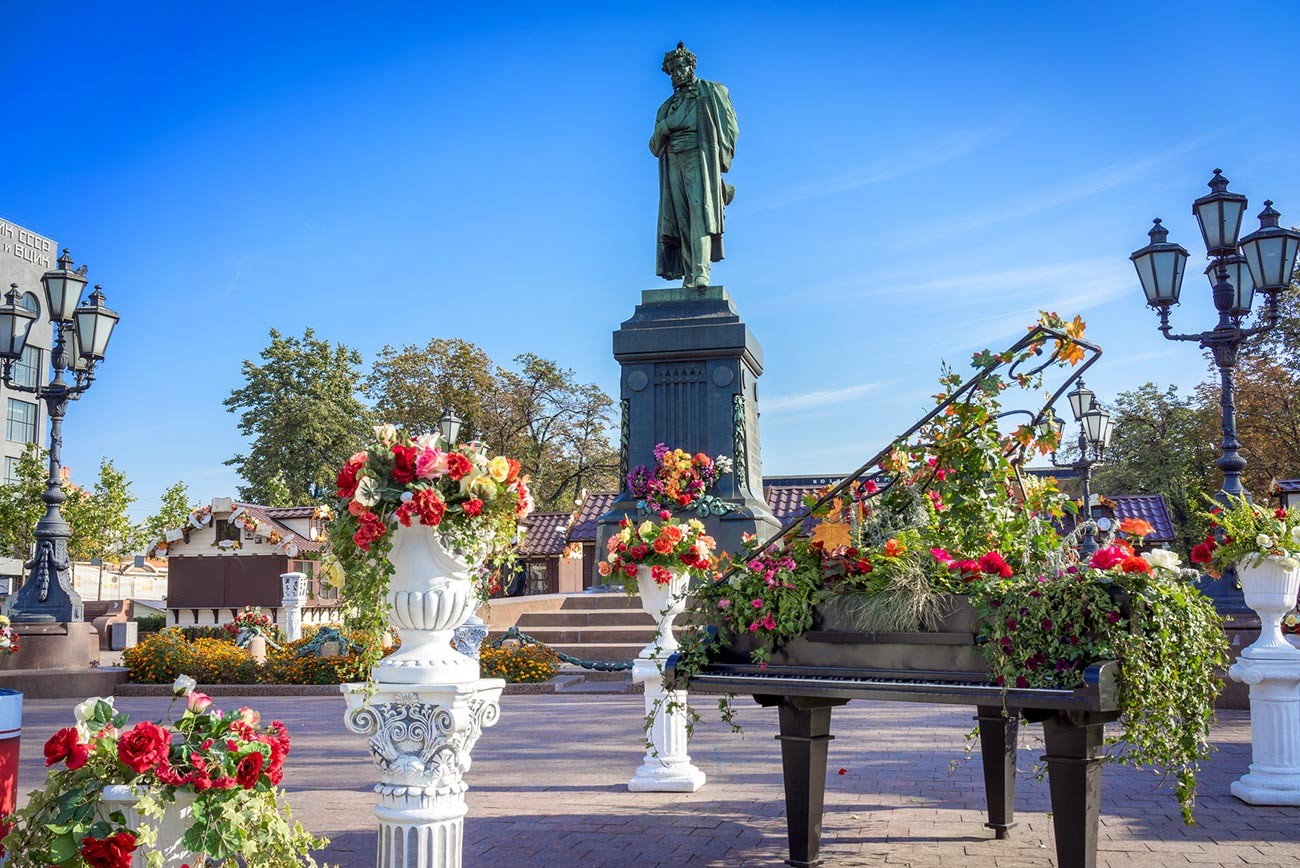 As you might know, "red" in Russian used to be a synonym for the word “beautiful," and in addition to Red Square in Moscow, there is also a Red Hill. Its second name is Strastnoy Hill, since Strastnoy Monastery stood at the top until it was demolished in 1937. In its place, near Pushkinskaya metro station, there is now a monument to the great Russian poet Alexander Pushkin. 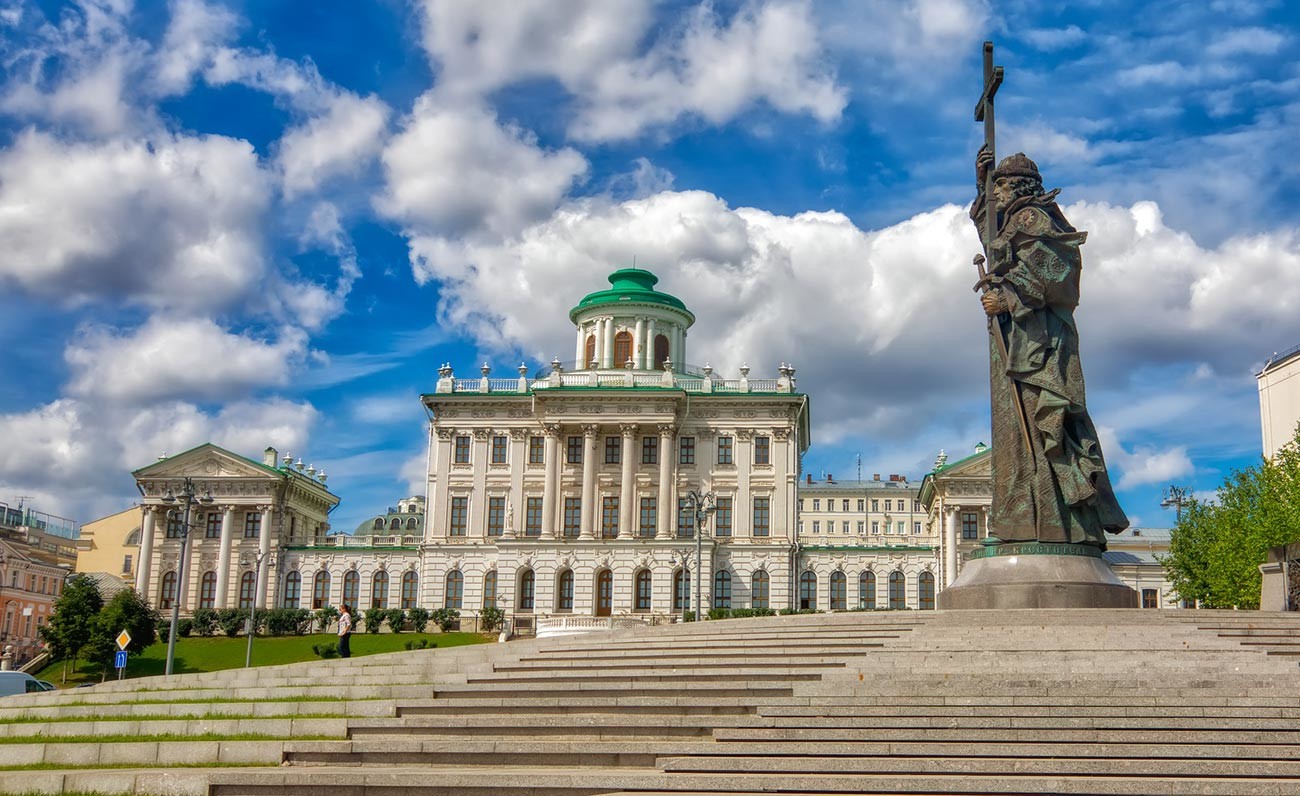 Today the snow-white Pashkov house is located on this hill near Borovitskaya metro station. The name of the site remains in Starovagankovsky Lane, the street located behind the Pashkov house. 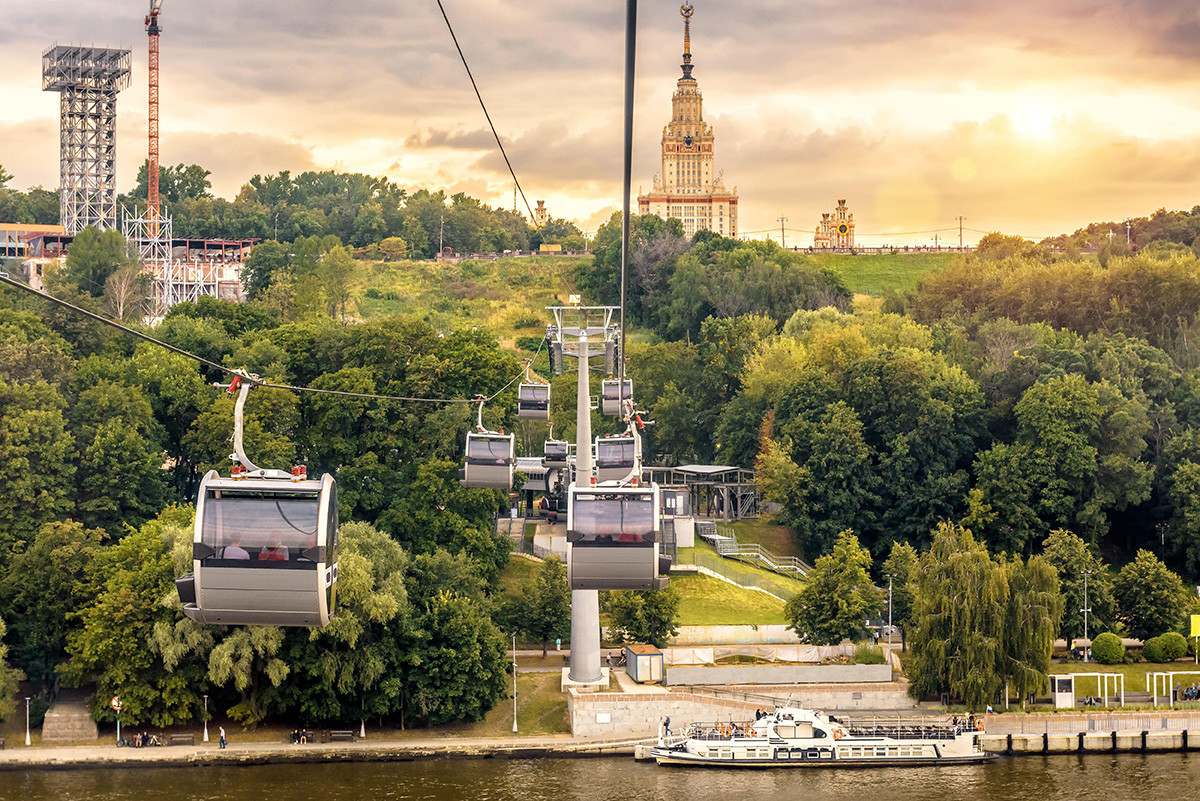 Interestingly, as Moscow was becoming MUCH larger in the Soviet period, the names of the main seven hills changed. Instead of Starovagankovsky, Pskov and Ivanovsky, new names appeared in the city’s history books. These were Sretensky Hill (also called Sukharevsky) near Sukharevskaya metro, Three Hills (“Tri Gory”) in the Presnensky district, as well as Lenin Mountains (now called Vorobyovy or Sparrow Hills). Nowadays, experts on the geography of Moscow include in the list Poklonnaya Gora, located in the west of the city, and Teplostanskaya Hill, which is in the south of the city and, at 255 meters, its highest point.