This Russian town takes you back to the 19th century (PHOTOS) 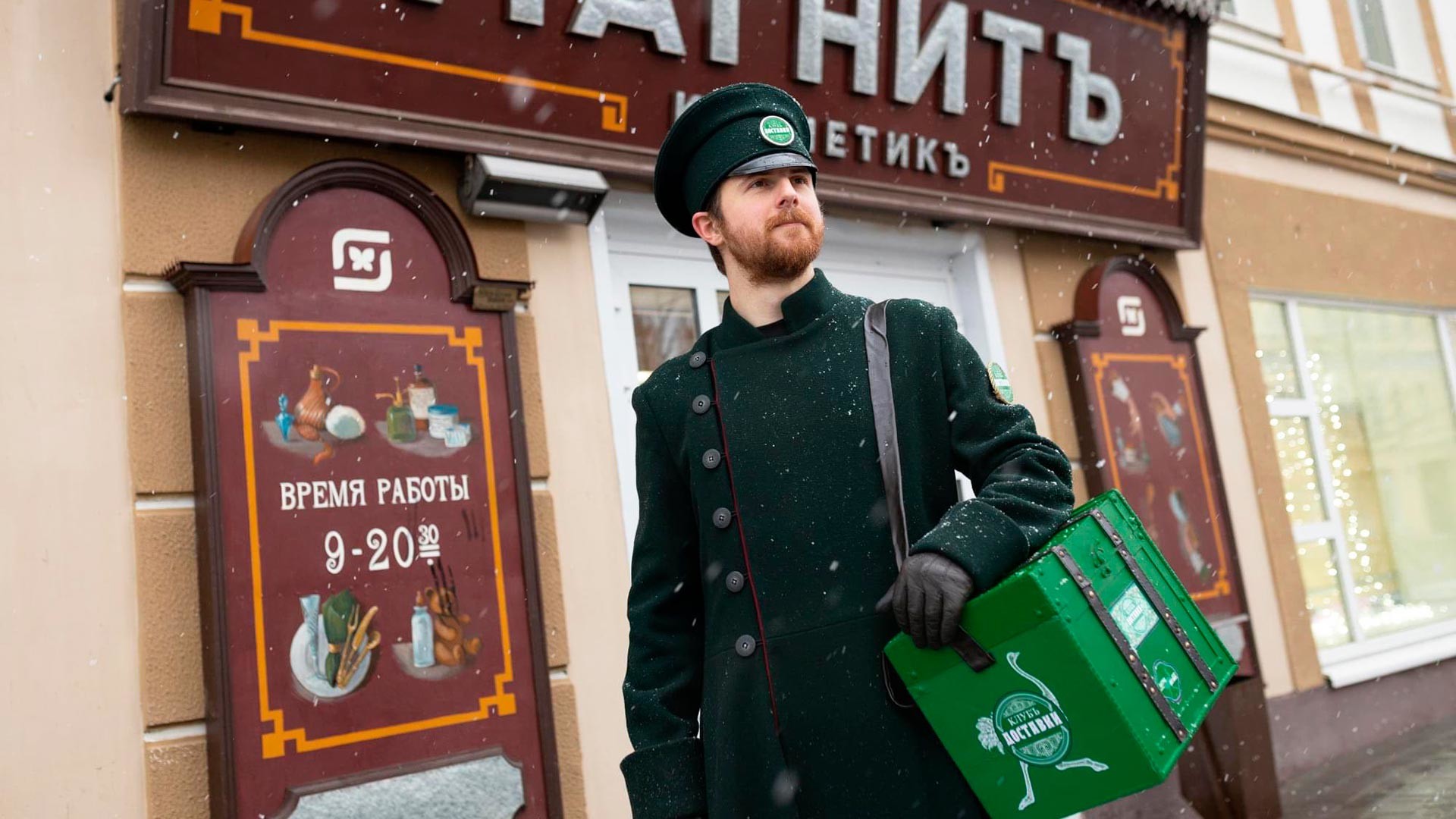 Delivery Club
Imagine a modern town where the stores have pre-revolutionary signs and you see delivery guys walking down the streets in retro overcoats and hats. Welcome to Rybinsk, an ancient merchant town on the Volga River that has recreated its historical appearance. 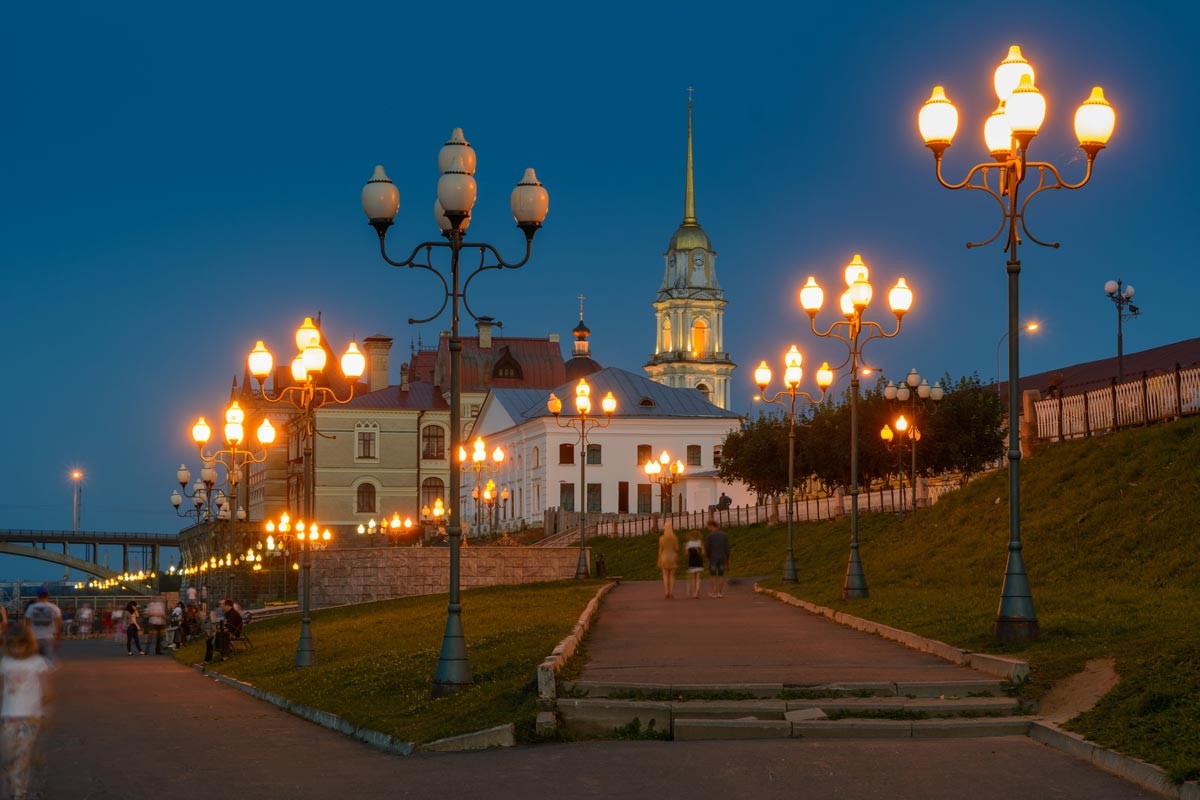 The merchant town of Rybinsk, located around 320 km north of Moscow in the Yaroslavl Region, converted its central streets back to the way they were 150 years ago. A large number of old buildings are preserved here, and a few years ago the city government decided that businesses should make their outdoor signs in a pre-revolutionary style. Now tourists come to the city just to take pictures of this Volga River town’s authentic-looking historical center. 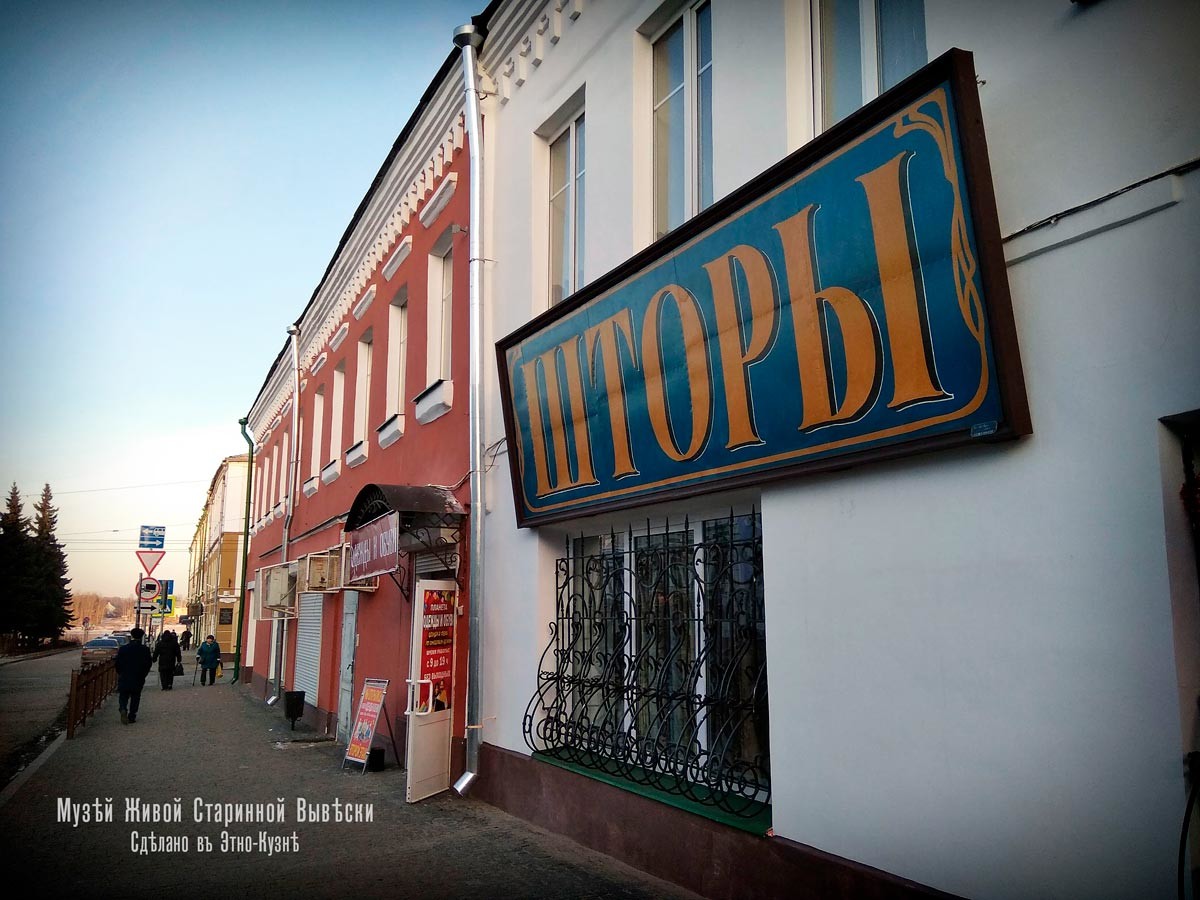 It all started in 2017, when a local designer and musician named Dmitry Kuznetsov came up with the idea of bringing back a chic historical look to his hometown. 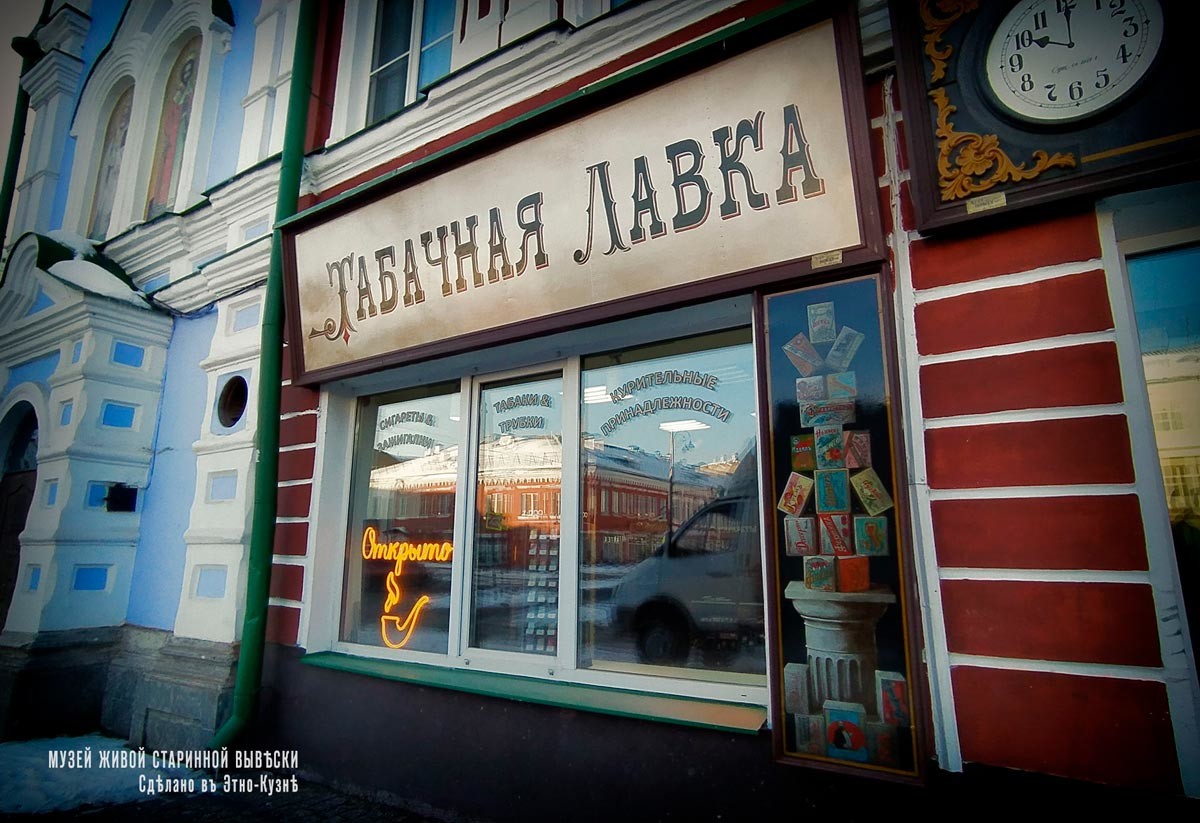 Previously, old buildings were covered with modern signs for shops and offices, causing a dissonance between the town’s different architectural periods and styles. 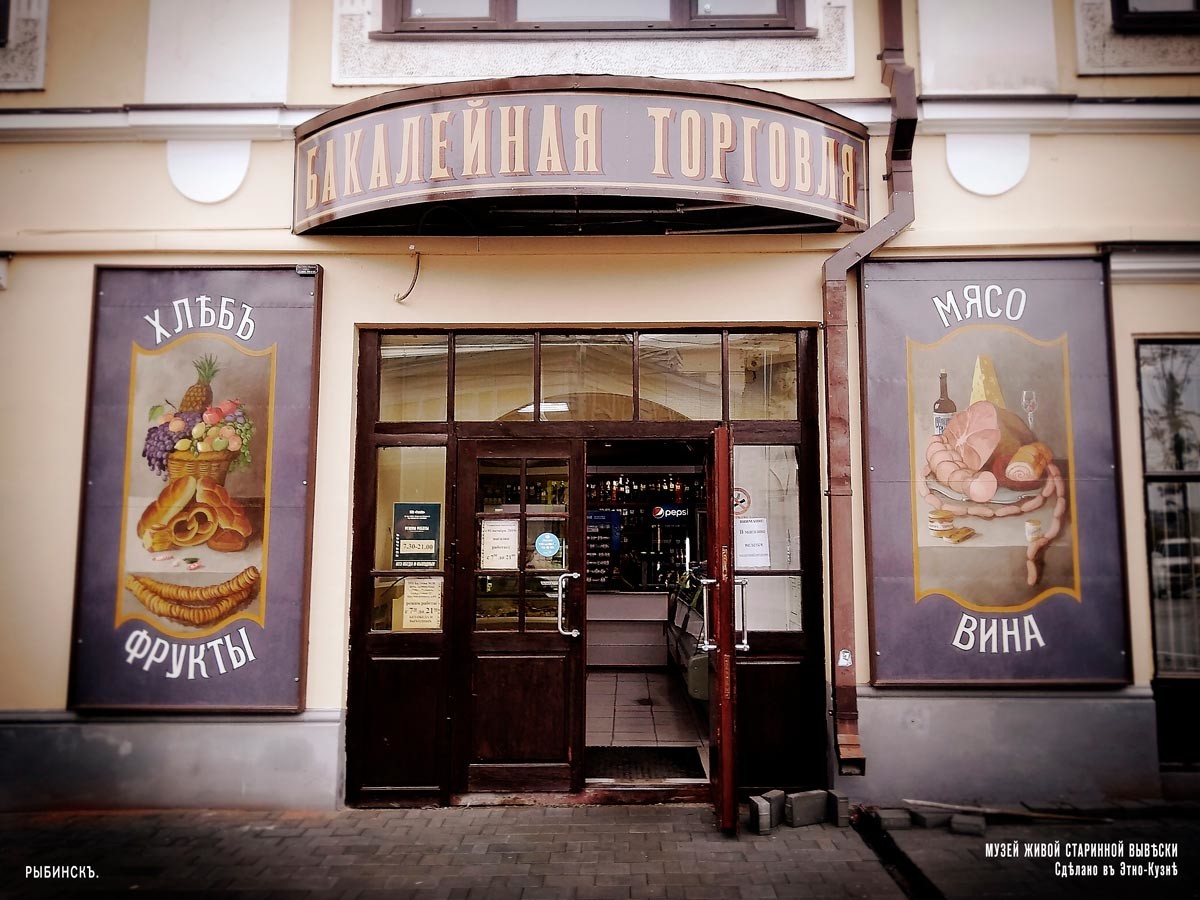 Kuznetsov suggested making banners using the old alphabet, the way it looked in the Russian Empire, and doing so manually so the center looked the way it did in the first photos of the late 19th century. He calls his project an open-air museum of ancient signs. 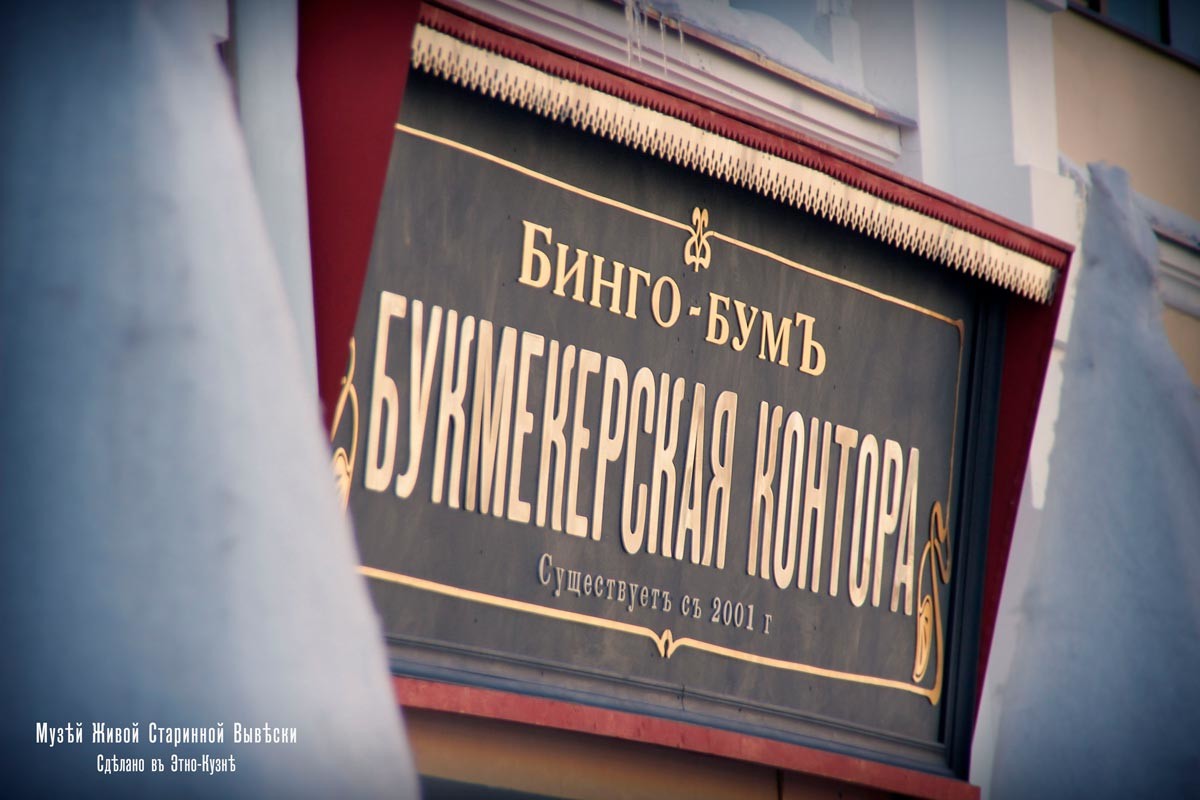 The bookmaker’s office. It's written that it exists since 2001.

The bookmaker’s office and the cosmetics store were the first to agree to this experiment. "Wood, galvanized steel—this is the basis,” Kuznetsov explained. “We use acrylic paint instead of oil paint, as it was before. The most important thing is manual labor, artists who work.” 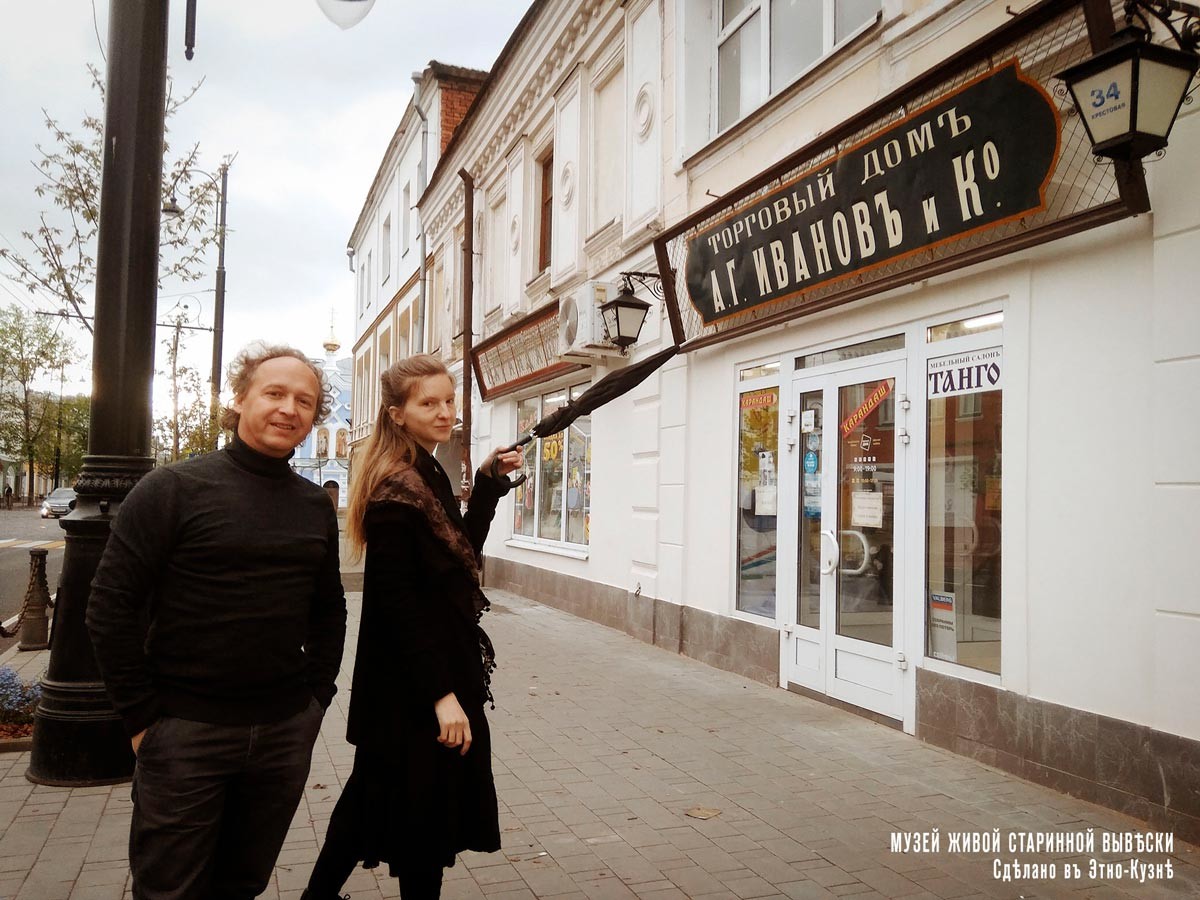 At the local shopping mall.

This creative idea was supported by the local administration, which obliged all companies in the district to make their signs in the same style. Kuznetsov and his team have developed a design code for such banners. 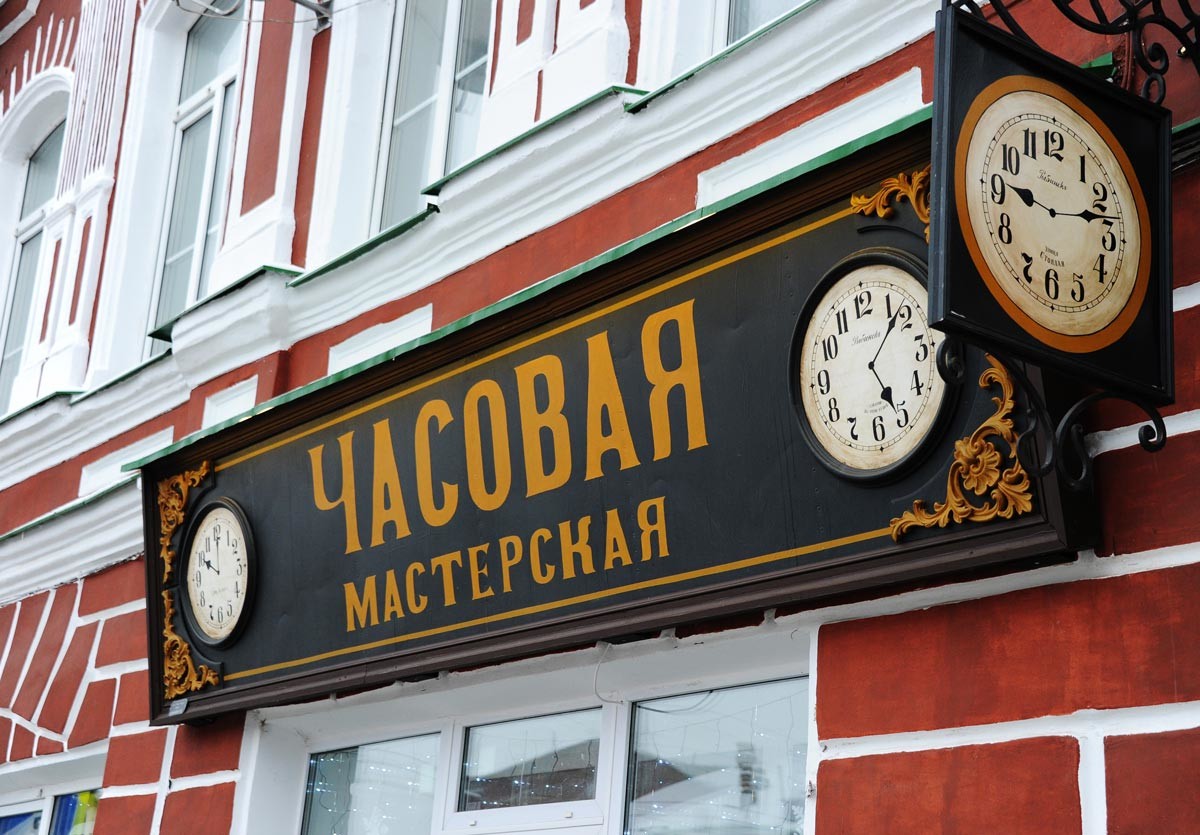 Designers studied the spelling of the Russian language using textbooks from the early 20th century. It is possible that not even all modern Russians will immediately understand what is written, but if they think about it for a second they’ll figure it out. And it looks very authentic! 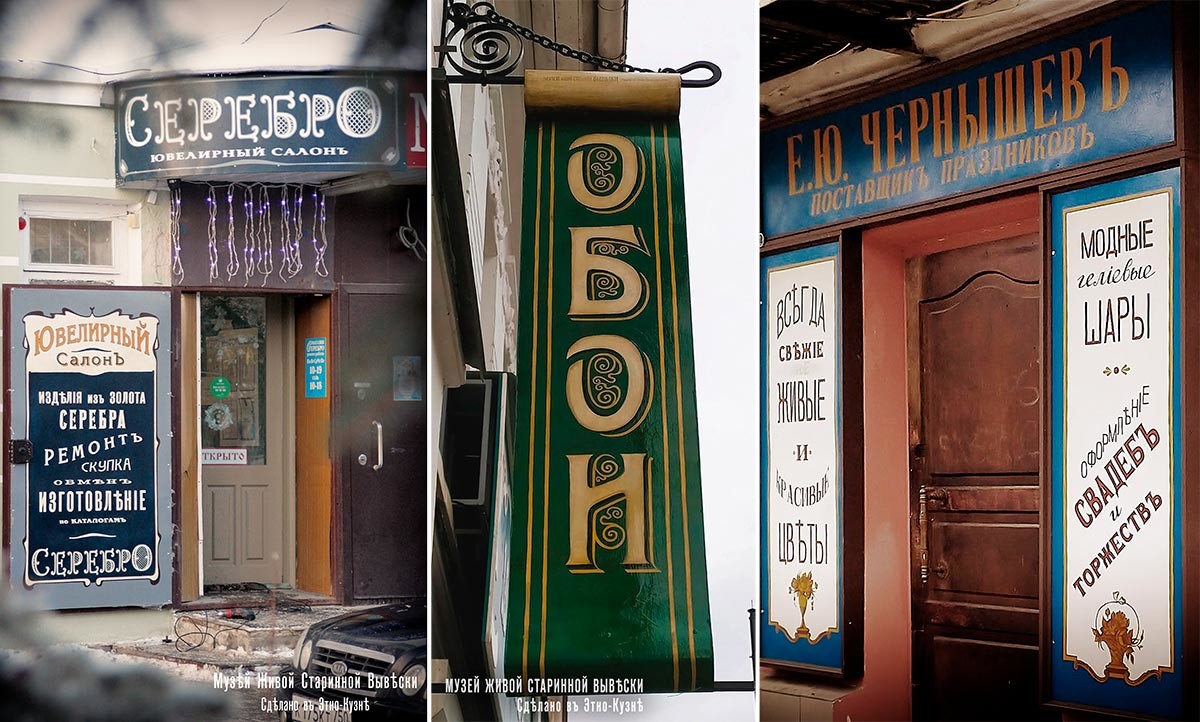 A jewelry store, a wallpaper store, and an event company.

More than 200 signs have been replaced so far, and the costs for this are partially compensated by the city. 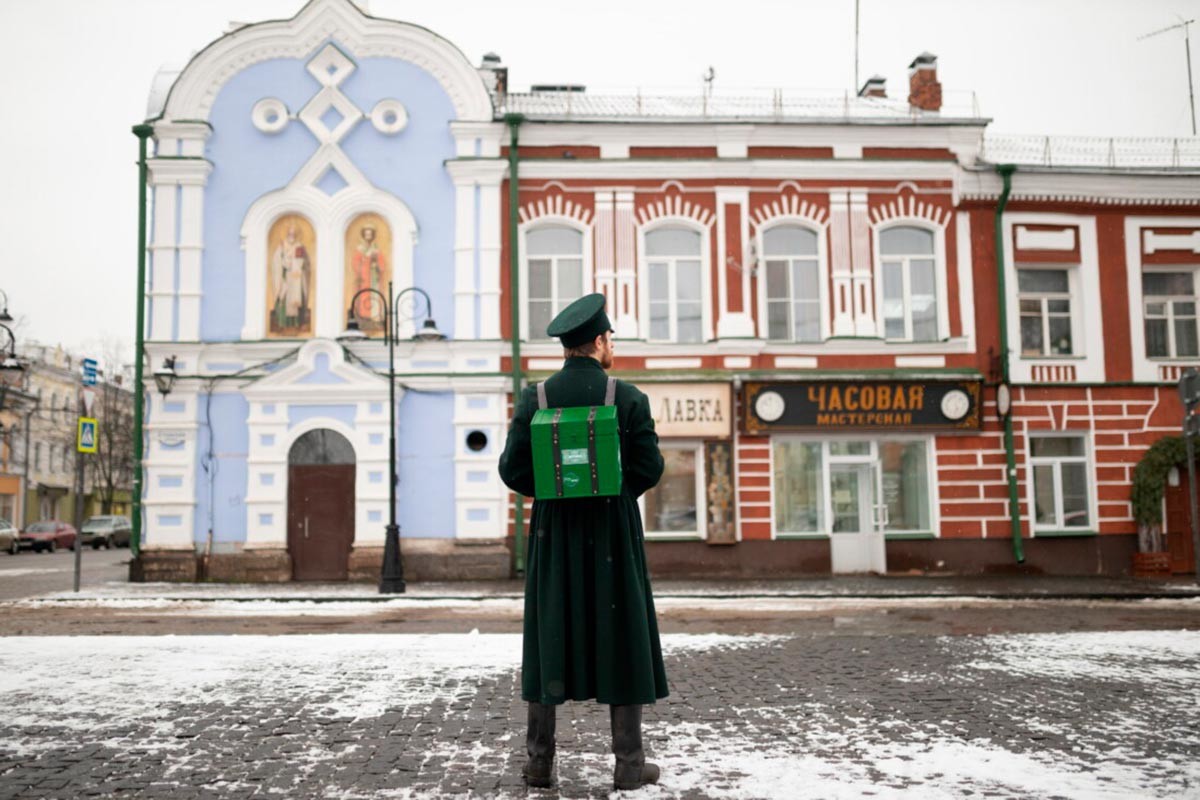 Some companies went even further. Delivery Club decided that this retro town should have couriers with a retro appearance. The couriers’ modern hooded jacket was replaced with a classic overcoat, and instead of modern backpacks they now carry boxes with leather straps. If there had been food delivery apps in Tsarist Russia, they would have looked exactly like this. However, the company notes that they don’t promise couriers will dress like this all the time since the modern uniform is more convenient, but from time to time they do show up wearing the vintage uniform. 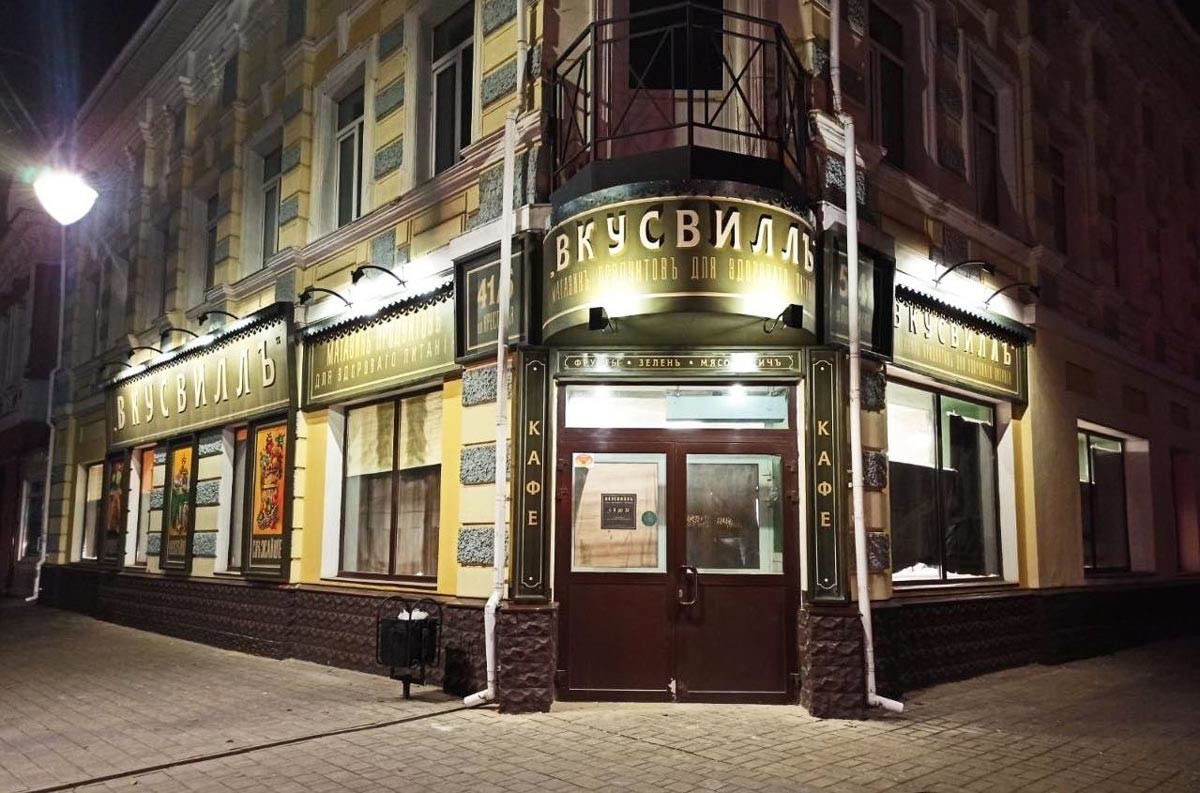 The journey back to the 19th century begins on the road to Rybinsk. On Saturdays, a commuter train with locomotive traction runs from Yaroslavl. Have a nice trip back in time!