Remote Siberia through the eyes of a Serbian photographer (PHOTOS) 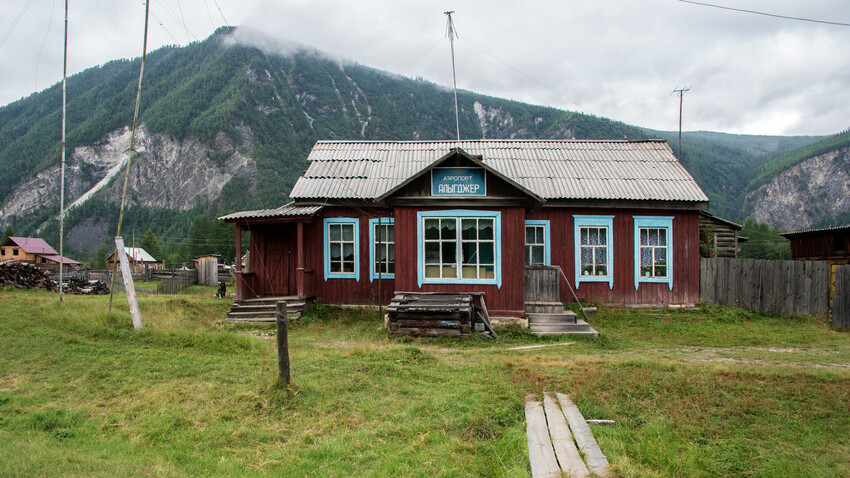 Ranko Đurović
After visiting Tofalaria, an isolated mountainous region in the Sayan Mountains, Serbian photographer Ranko Đurović admitted that he hadn’t ever seen anything like it before. 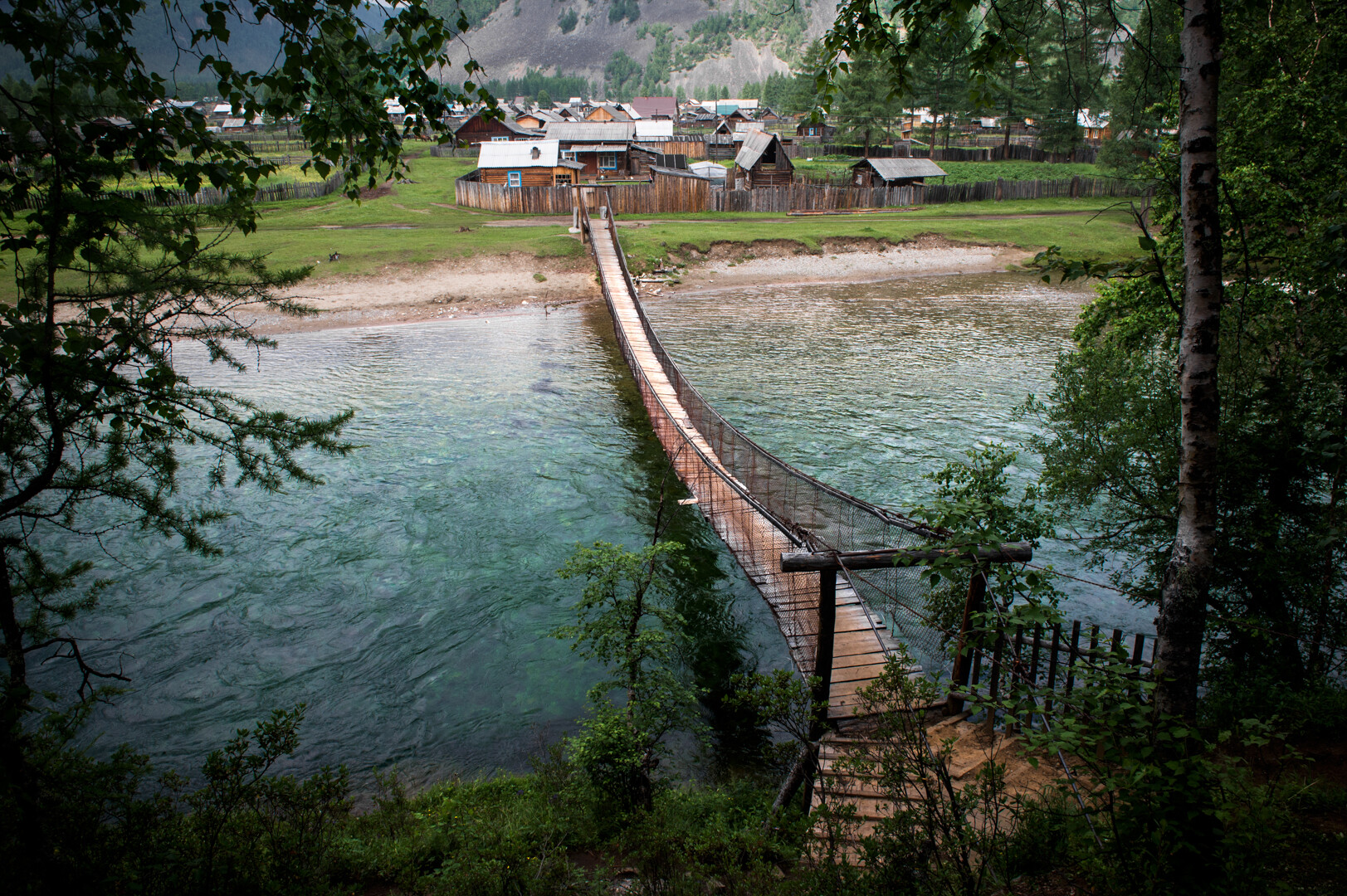 In Russia itself, few people know about Tofalaria, a hard-to-reach region of Eastern Siberia. The Tofalar people live in conditions that are not easy from the point of view of an urban person, but they carefully preserve their identity and traditions and hospitably welcome rare guests, among whom are sometimes foreigners. Several years ago, Serbian photographer Ranko Đurović visited these places and shared his impressions with us. 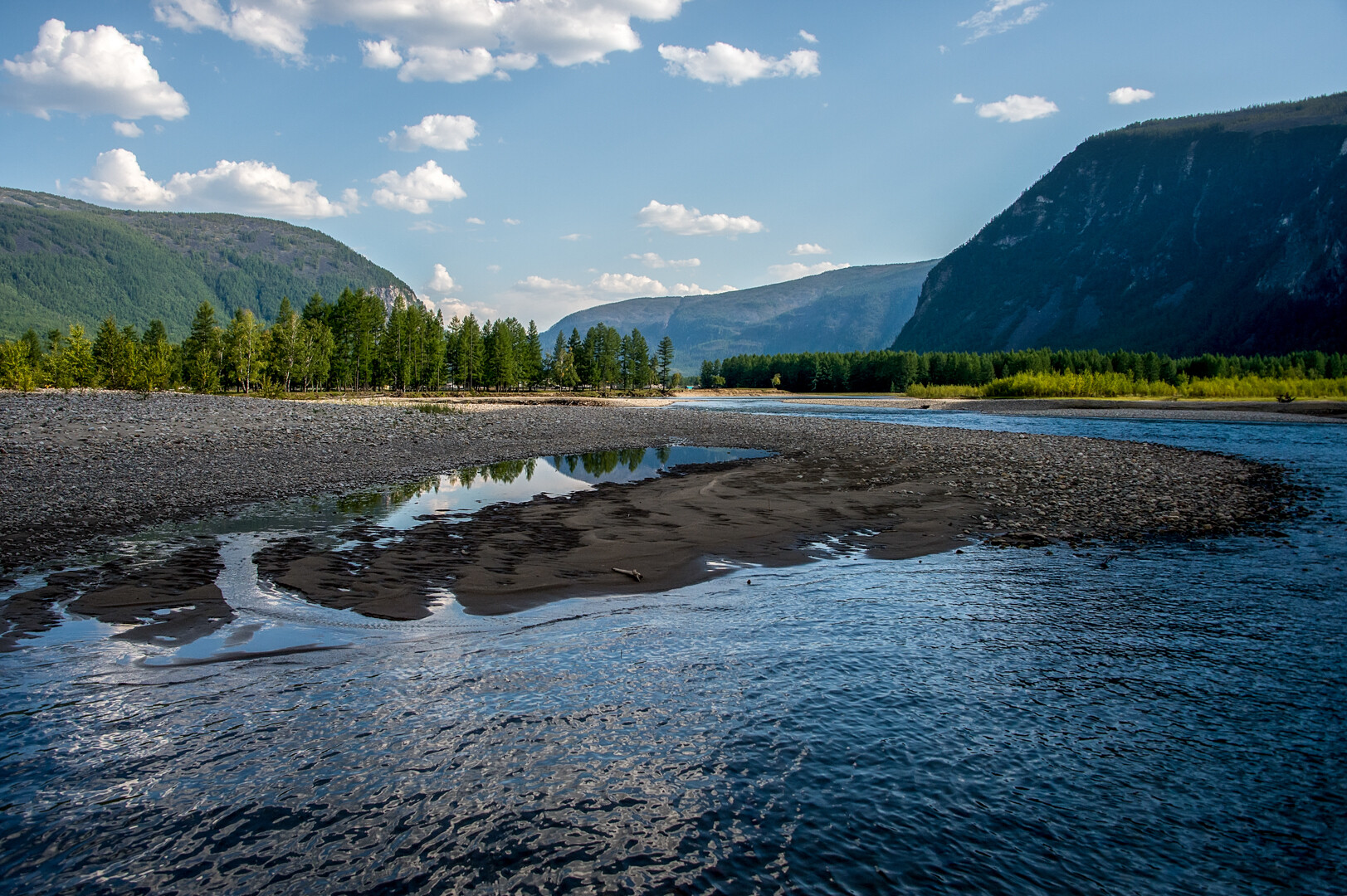 One day, in the distant 2014, an acquaintance of a friend of mine, Pyotr Chihirkov from Ust-Ilimsk, a town 1000 km from Irkutsk, unexpectedly invited me on a trip to Tofalaria.

‘Will you come with us?’ he asked me. 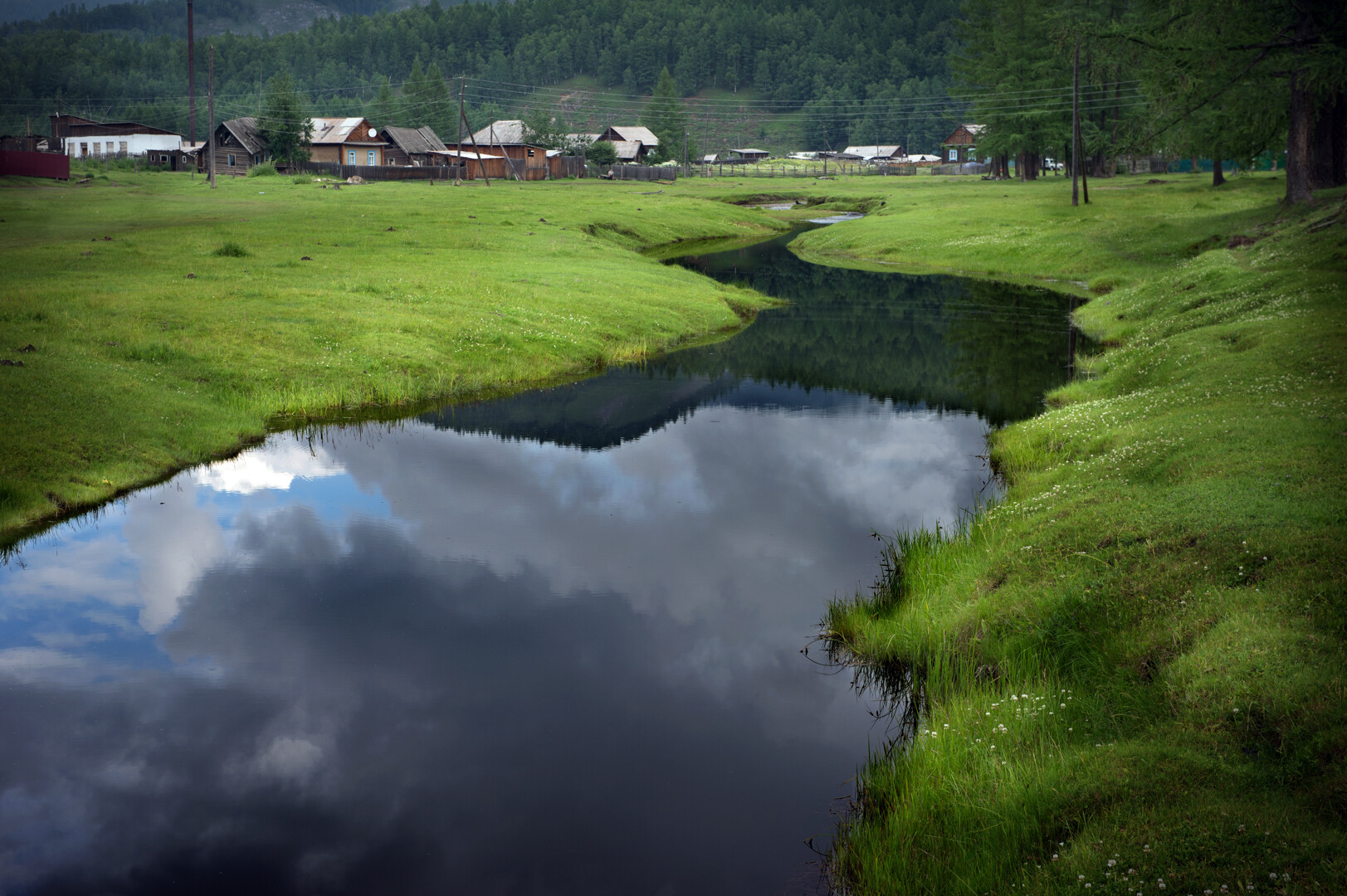 I had never heard of this place and didn’t even know what to answer at first.

Internet! I decided to research everything I could find about the area first and then, if I liked it… 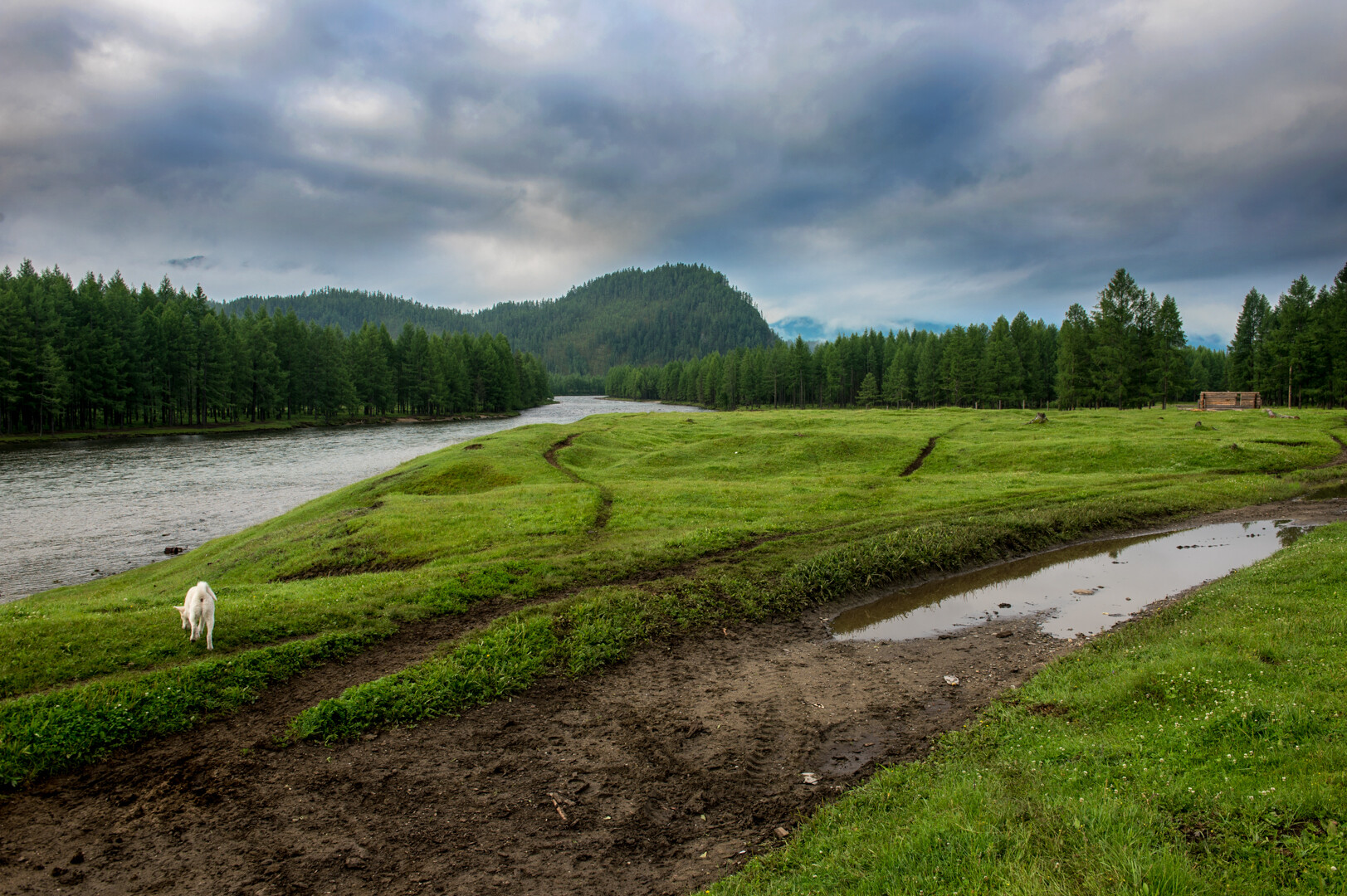 And, truth be told, I liked everything I… barely found on the internet!

So, after this, the decision immediately ripened - I was going! 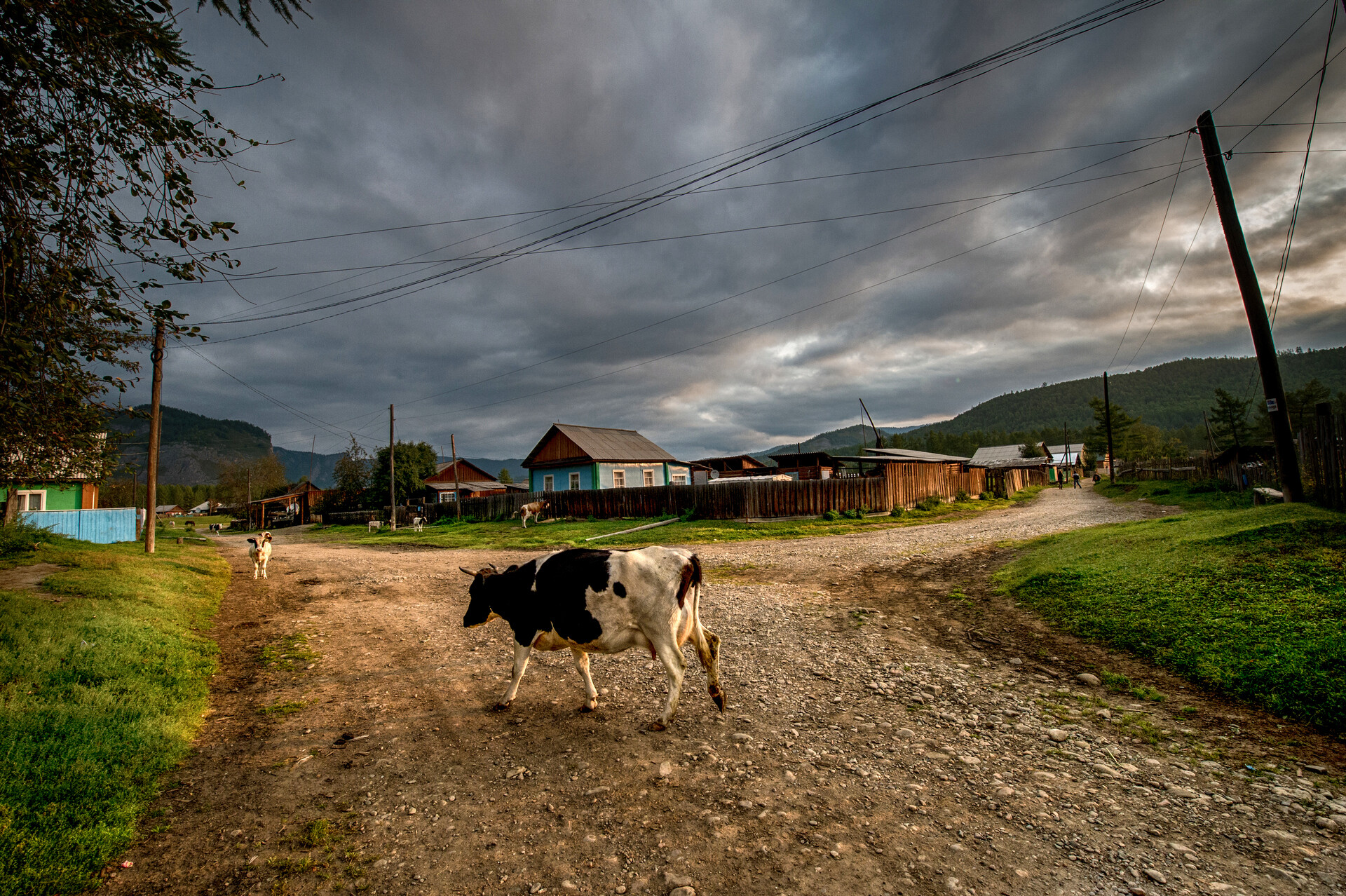 My route was as follows: Novi Sad (Serbia) - Budapest - Moscow - Irkutsk. In Irkutsk, Peter met us and drove us to Tulun, where we spent the night in his friends’ apartment. The next day, we left Tulun for Nizhneudinsk. From there, we went on to Pushkinskoye village, then 250 km up the Uda River by a boat through Kuitun, Irgei, Kilim and Nirkha settlements to Eastern Sayan and Alygdjer, the main Tofalaria village. We spent the night in some huts halfway to Alygdjer, which we reached the following day. 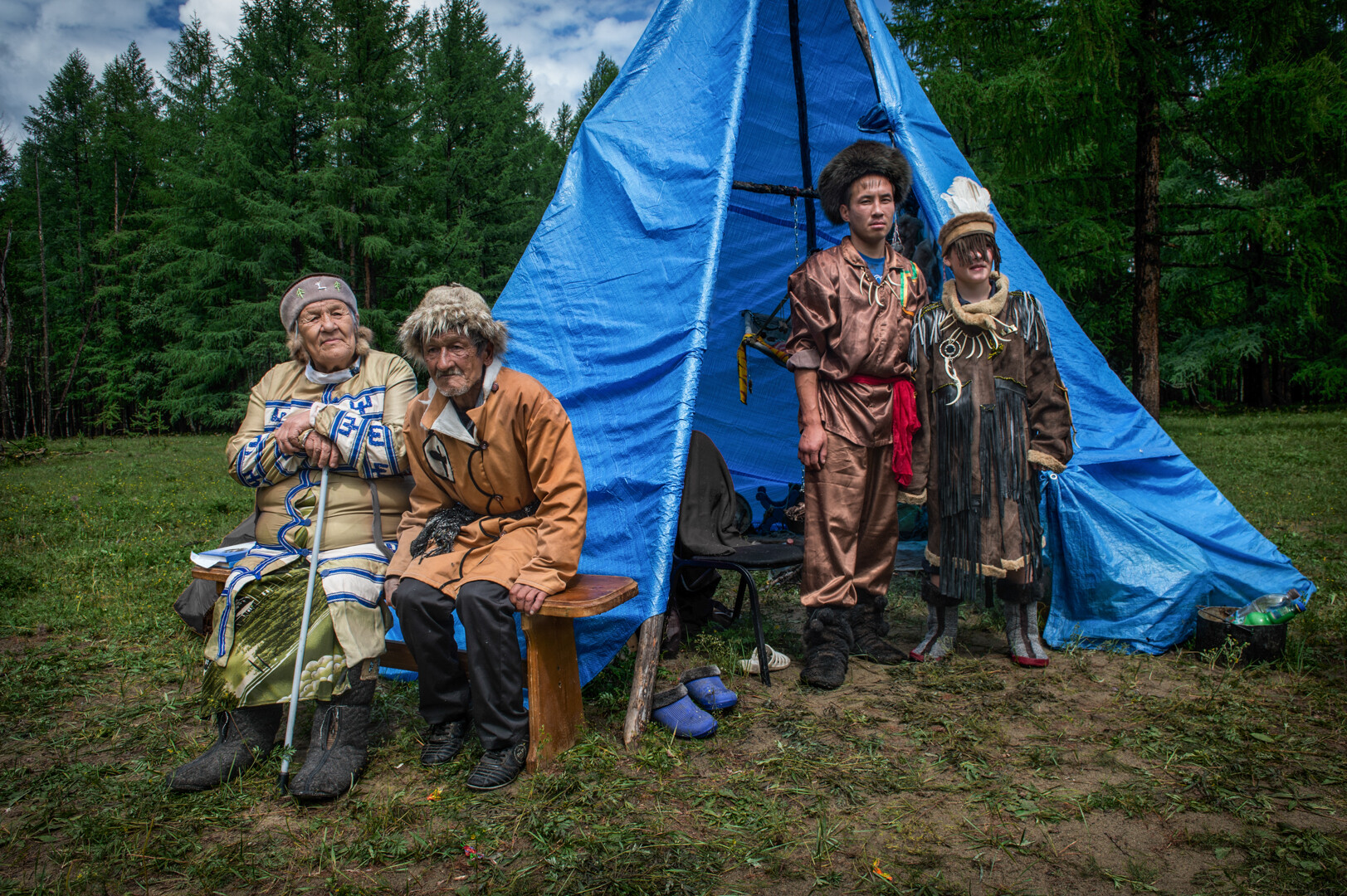 Sleeping under the open sky and temperature fluctuations from 30-35°C during the day to 0°C at night! And yet - it’s a volcano of emotions! 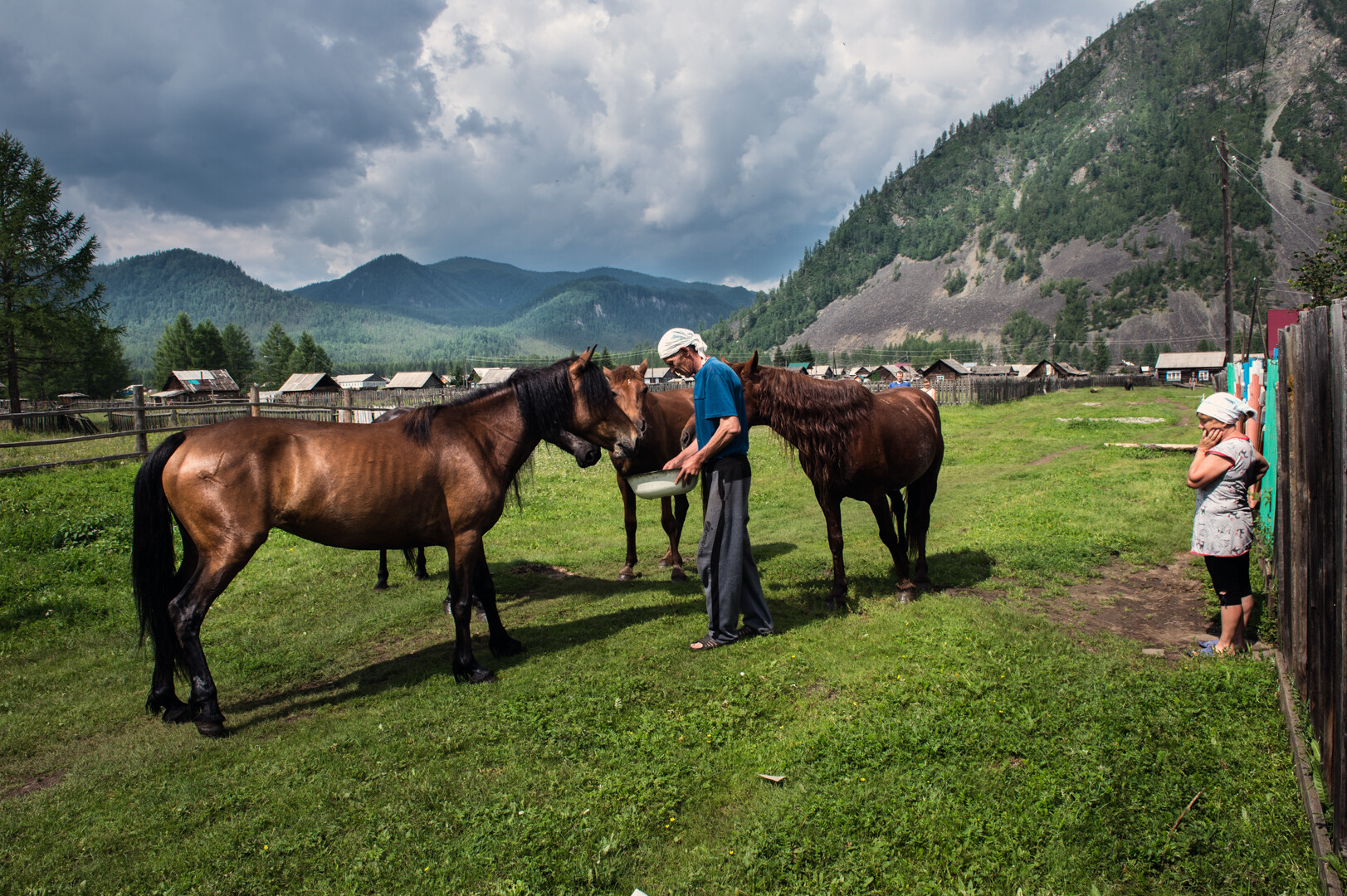 The hospitality of the locals was apparent at every step. There were smiles and friendly faces everywhere. 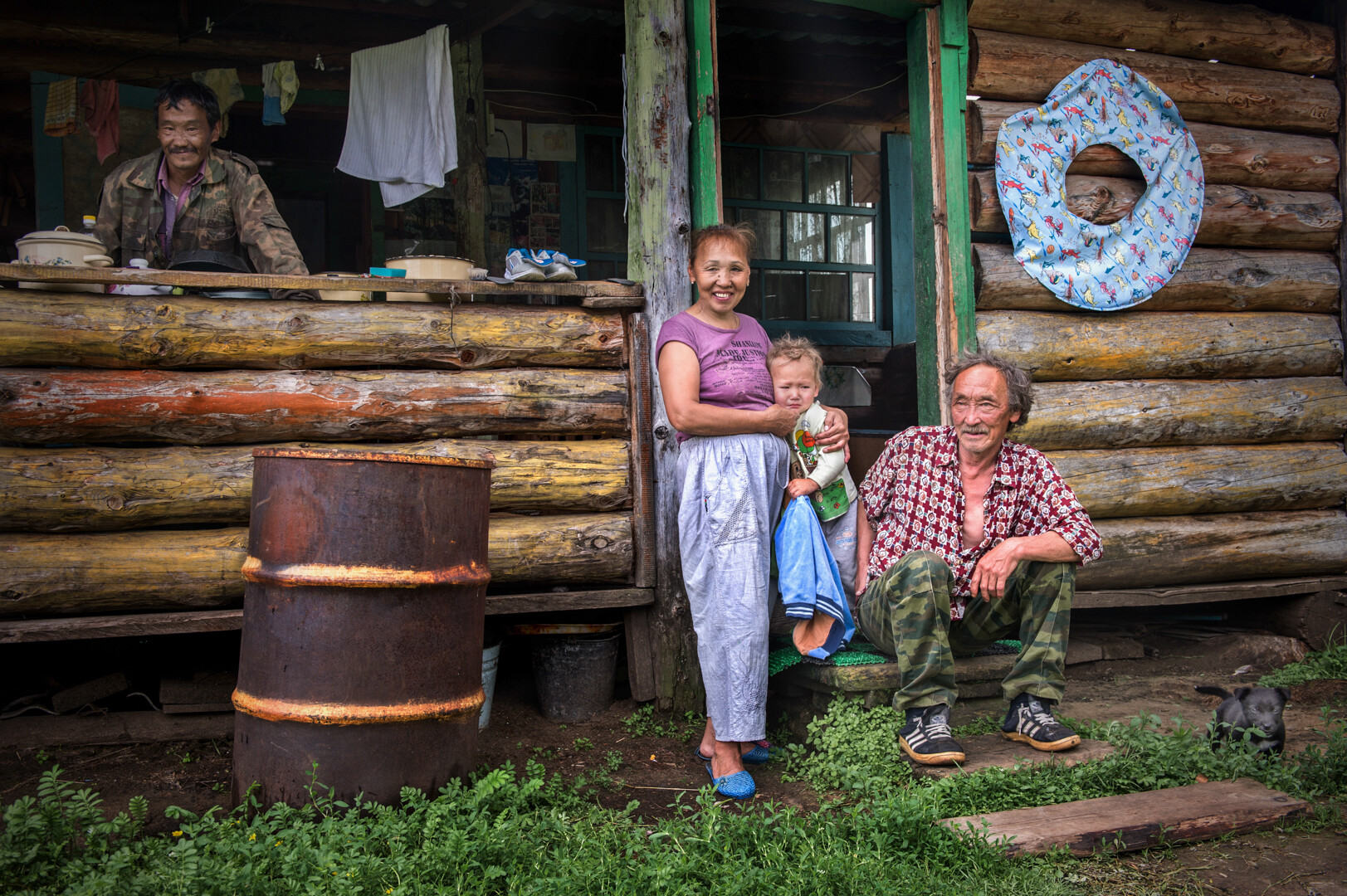 Either because they rarely have people visit them or they are just that kind of people. Let it be the latter. 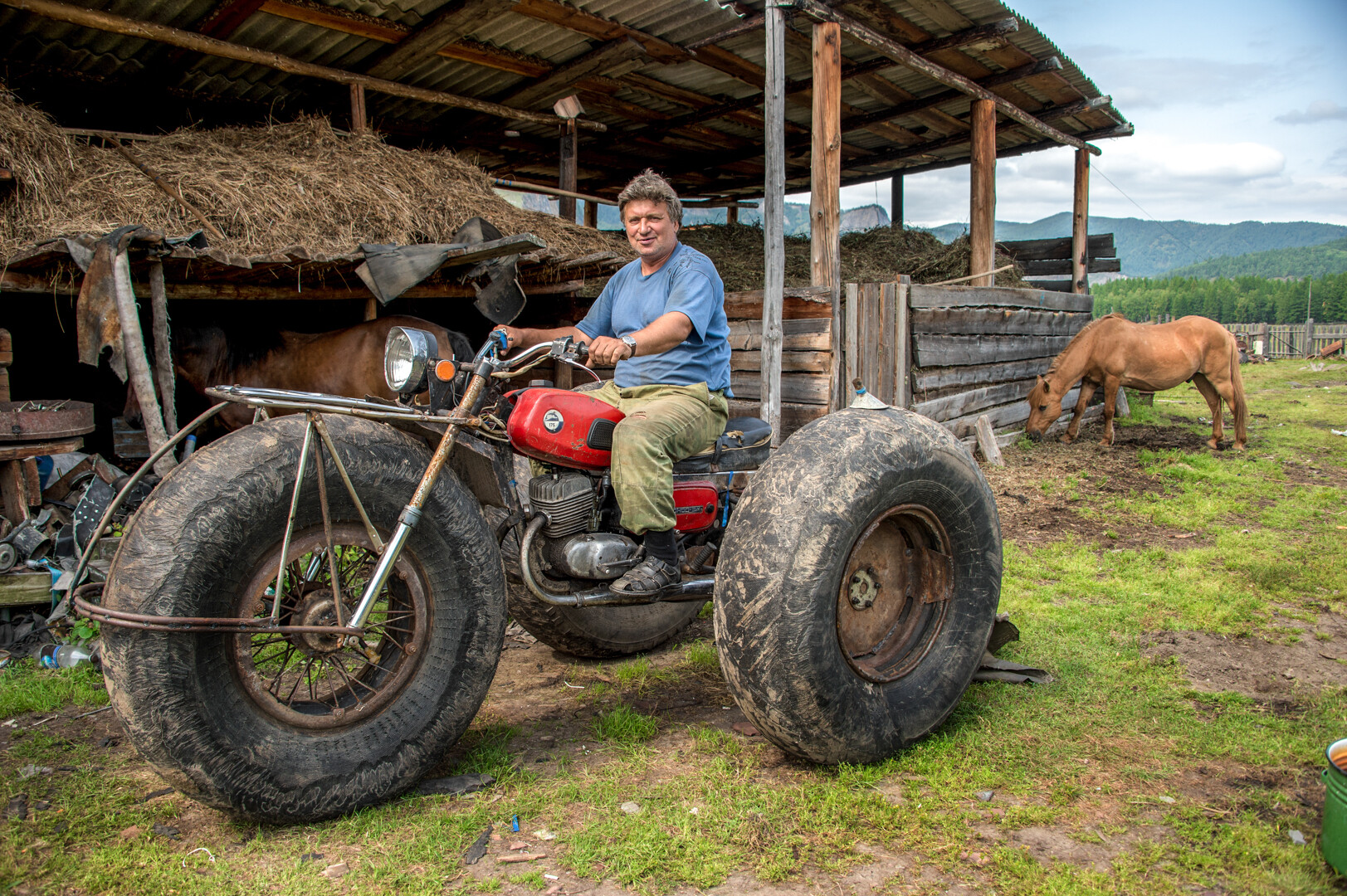 Wherever our ‘expedition’ went, we were greeted with great joy. And when they heard that I was from Serbia, they welcomed me like I was a family member. 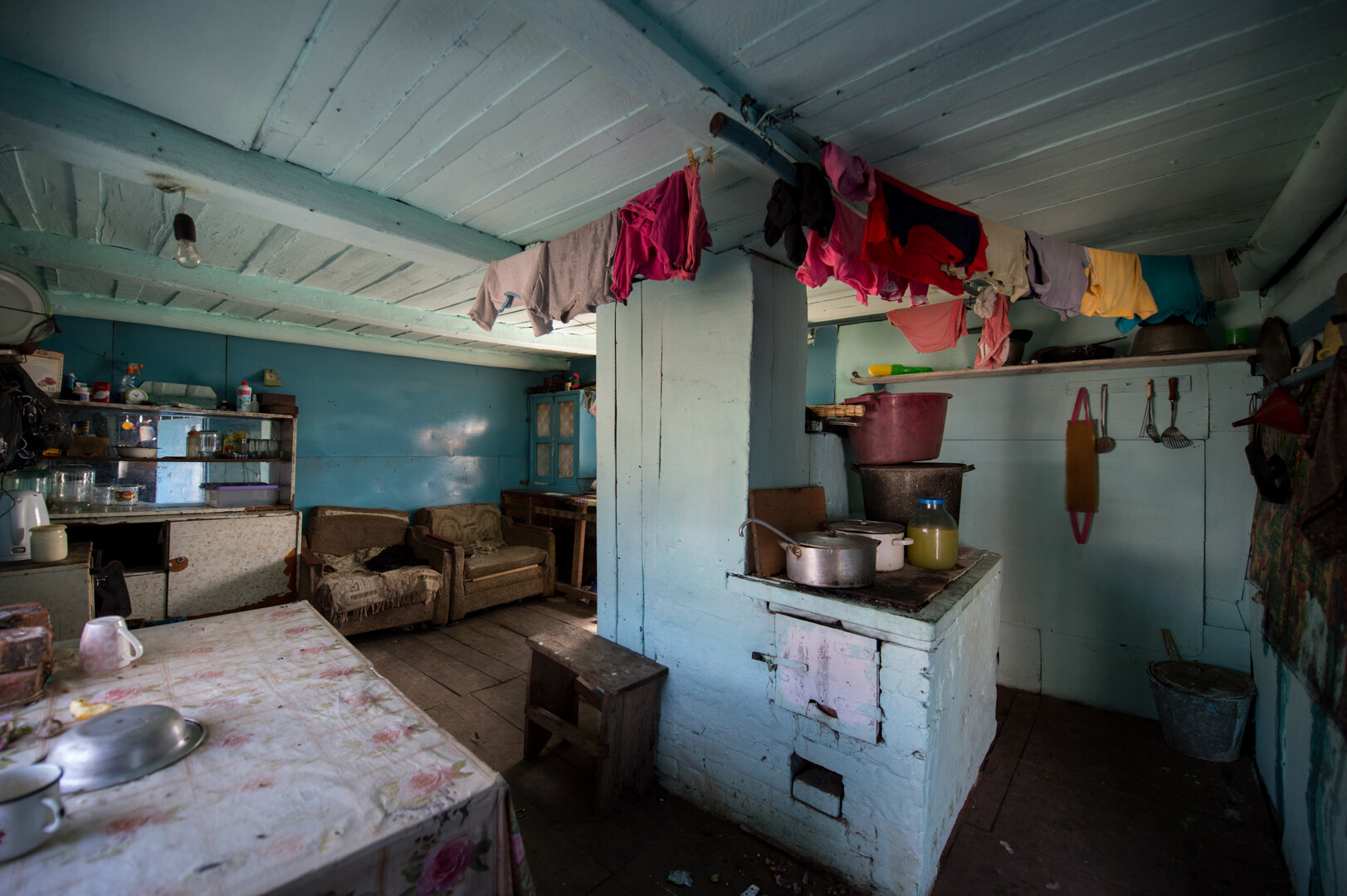 After winter, which lasts about nine months, summer arrives immediately. It’s quite difficult to live there, but I was inspired by the fact that the locals smile all the time, as if they didn’t have any worries at all. 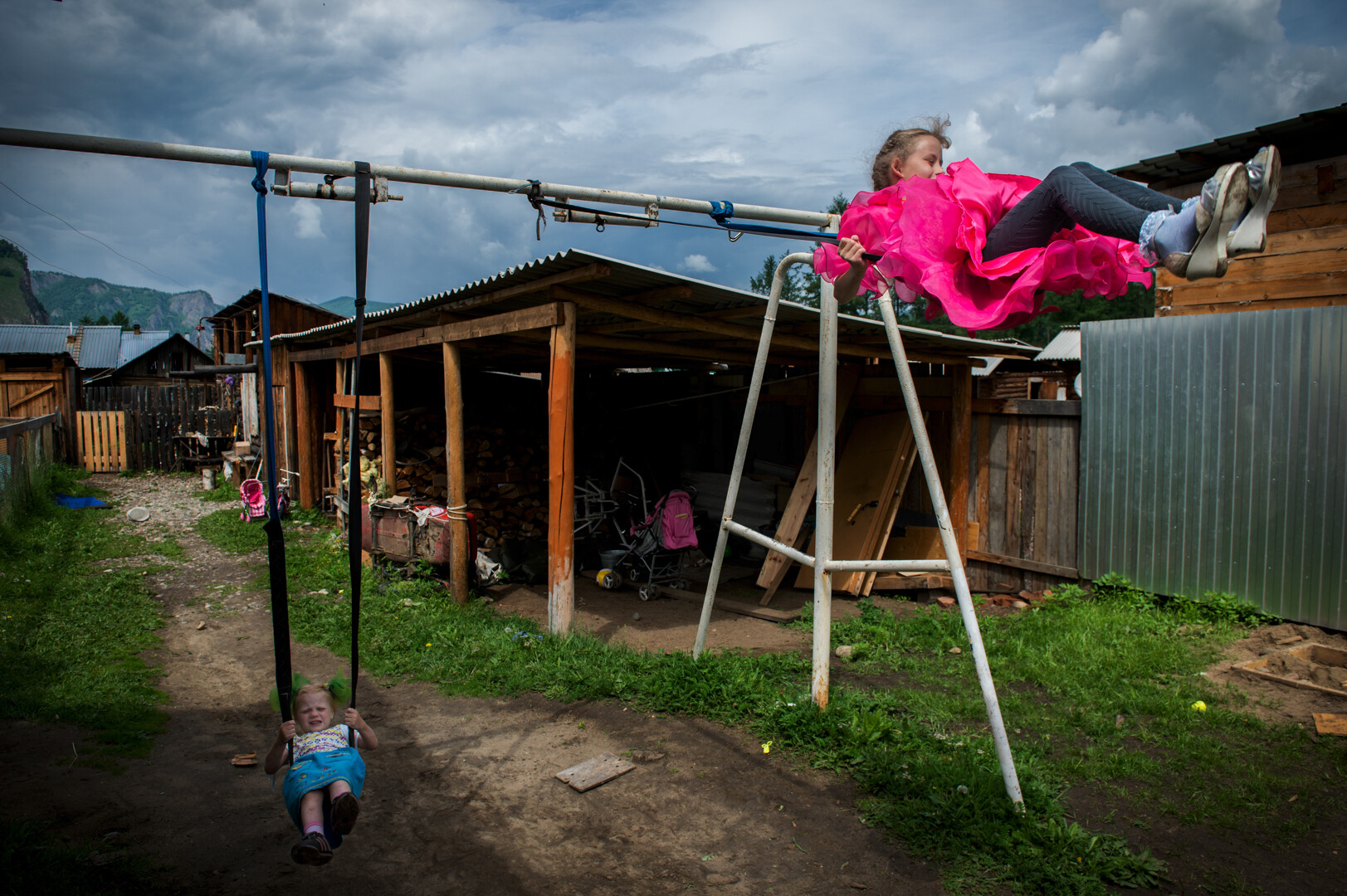 Families had many children, which also surprised me: I thought that in such difficult conditions, people wouldn’t intend to have many offspring. In 2014, Tofalar villages were finally fitted with electricity, mobile phone connectivity and the Internet. 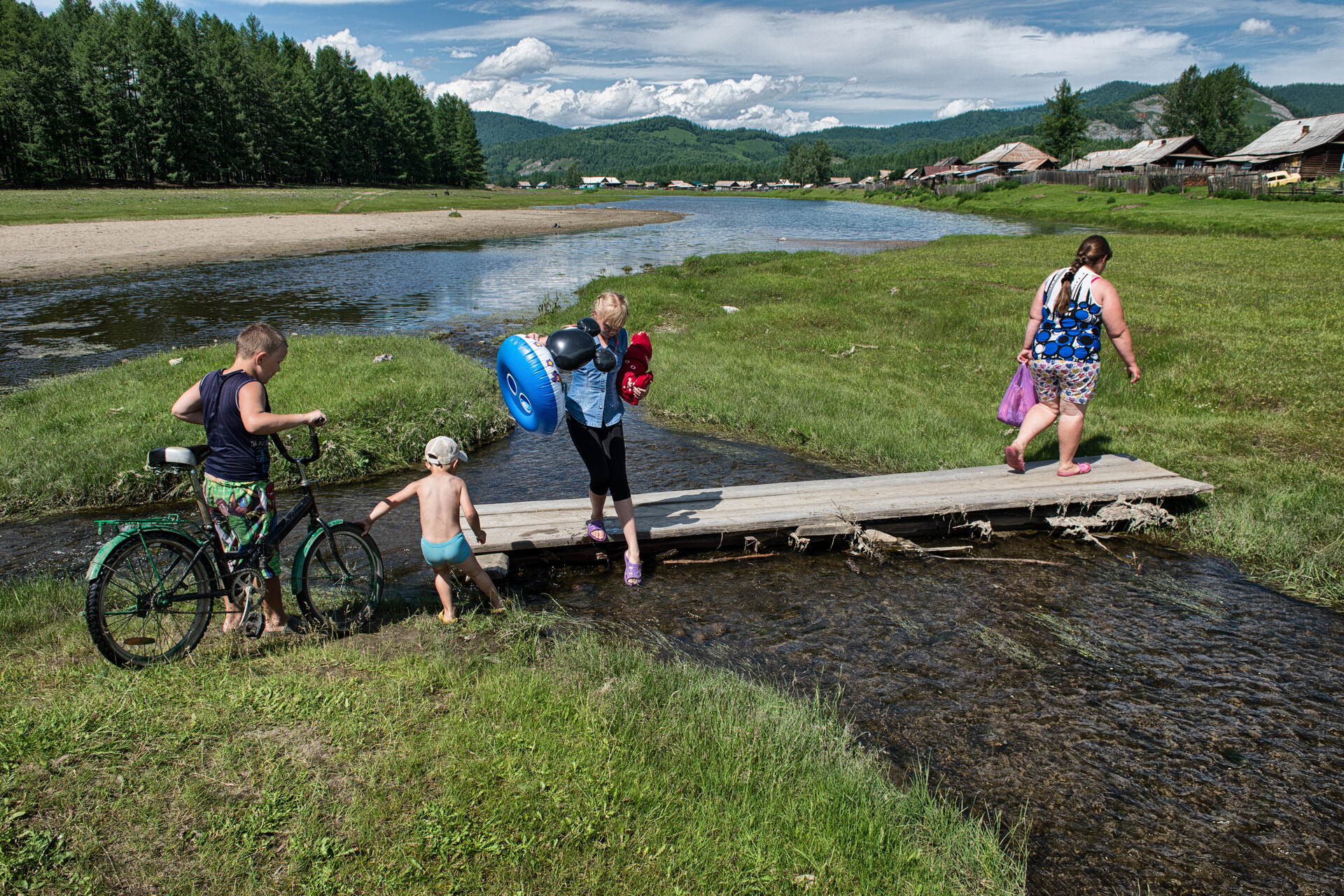 According to locals, the Russian state supported everyone who lived there or wanted to live there, so everyone had jobs and their own housing. 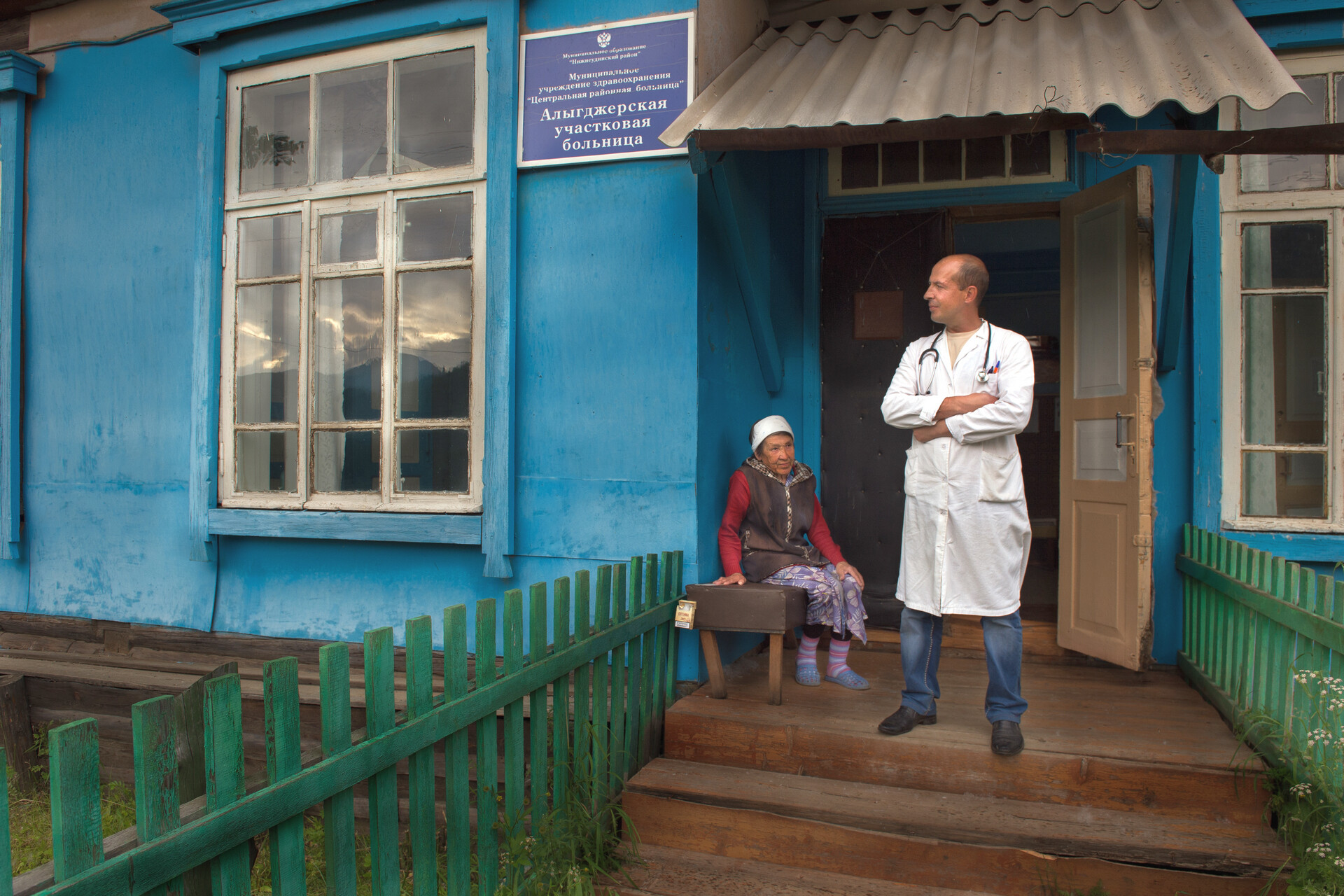 For example, one young man, about 30 years old, moved from Irkutsk to Alygdjer and got married there. He was given a job and funds to build a house and, at that time, was already a father with many children. 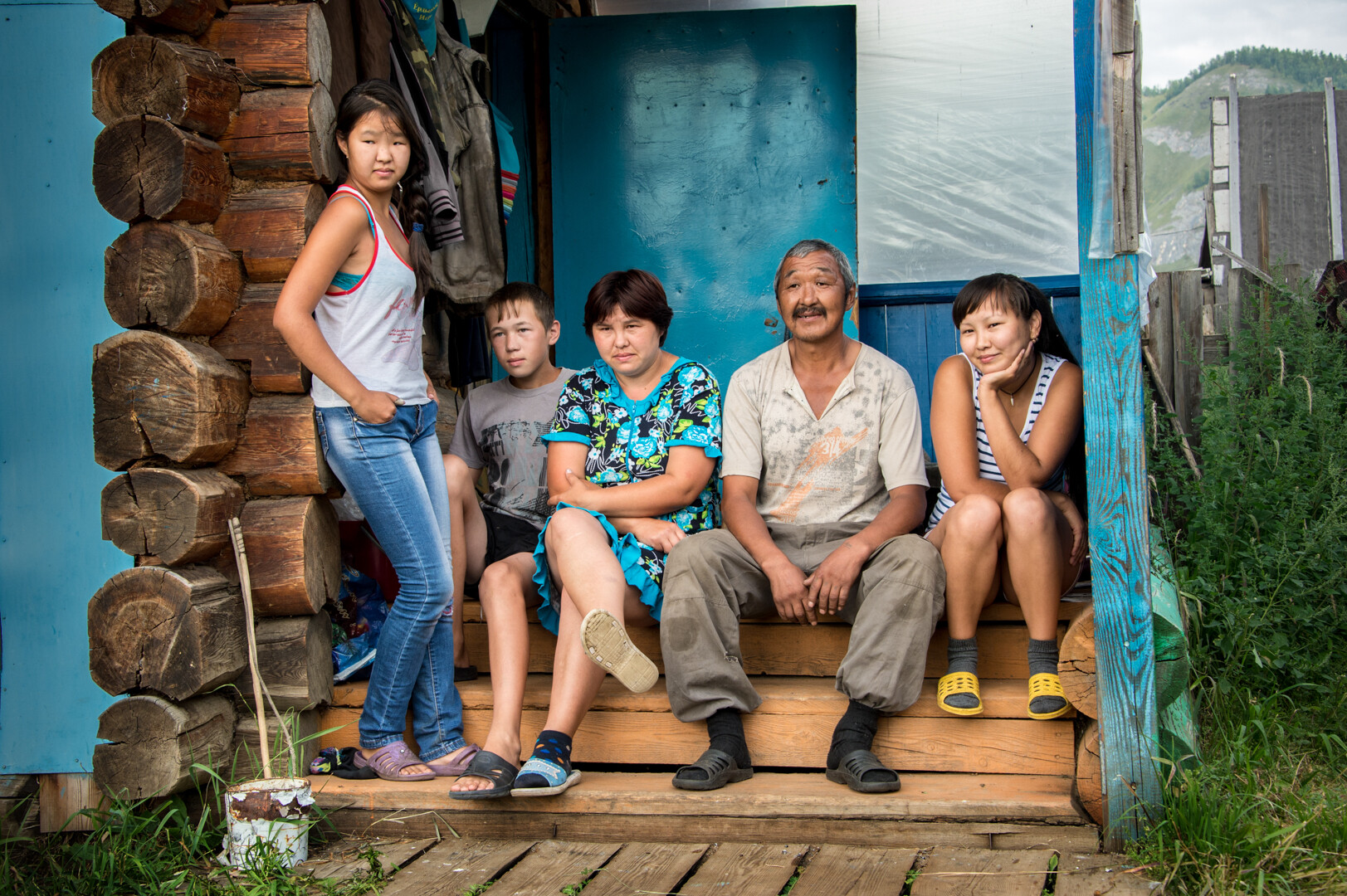 According to ancient Chinese books, the Tofa or Tofalar people are Eastern Turkic tribes. Their second ethnonym, ‘Karagas’, means ‘people of the Black Goose tribe’. 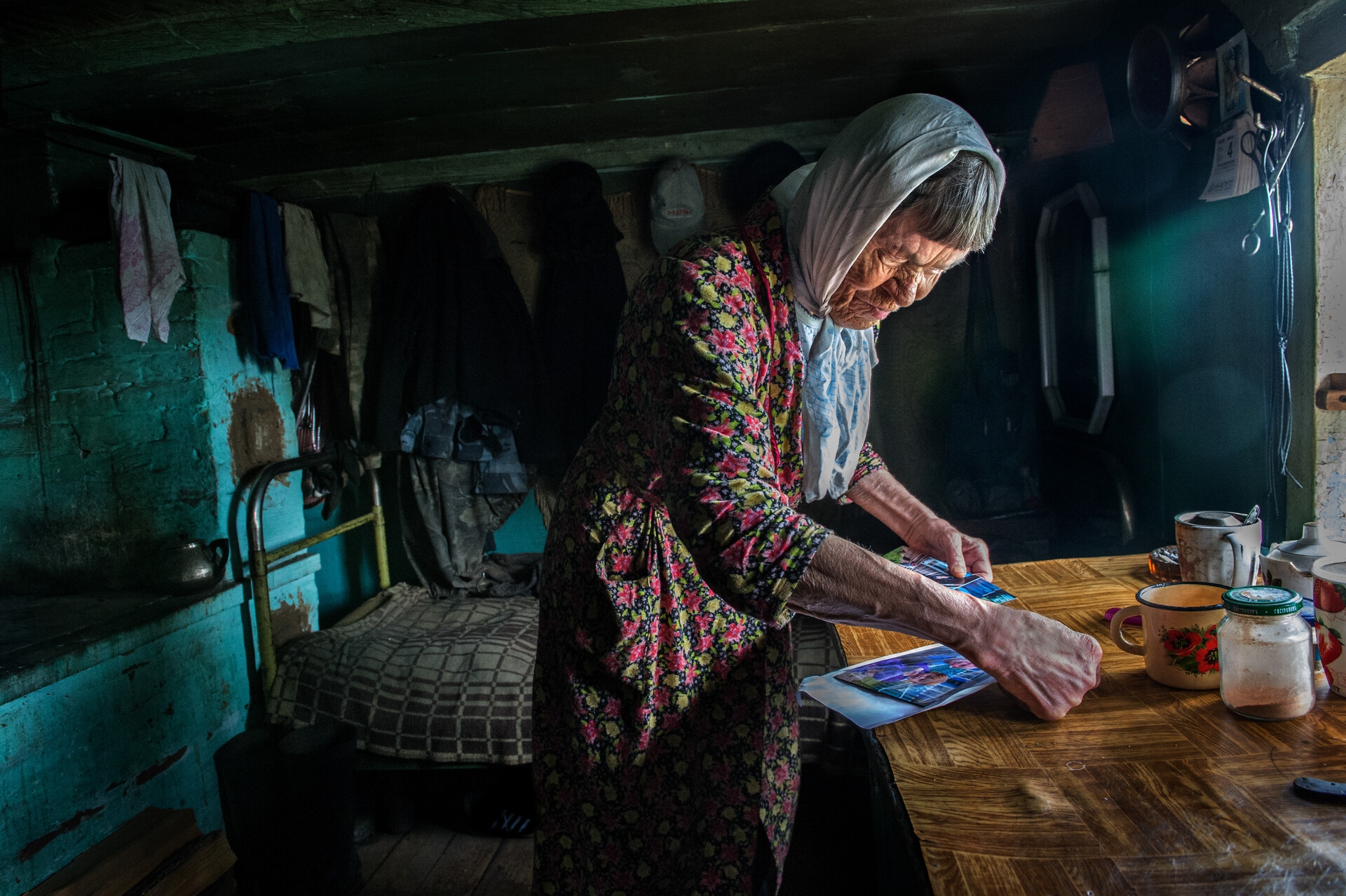 The language, of course, does not at all resemble Russian, but few people speak it anymore. There are about a hundred pureblood Tofalars, the rest were born in mixed marriages. In July, the national Argamchi Iri festival is held, bringing together residents of the surrounding Tofalar villages. People sing, dance, organize sports competitions and there is a folk crafts fair. Unfortunately, my first trip to Tofalaria lasted only two days and, the rest of the time, I traveled through Irkutsk Region. In 2016, I returned to these regions, spent ten days in Tofalaria and visited another place - Verkhnyaya Gutara. 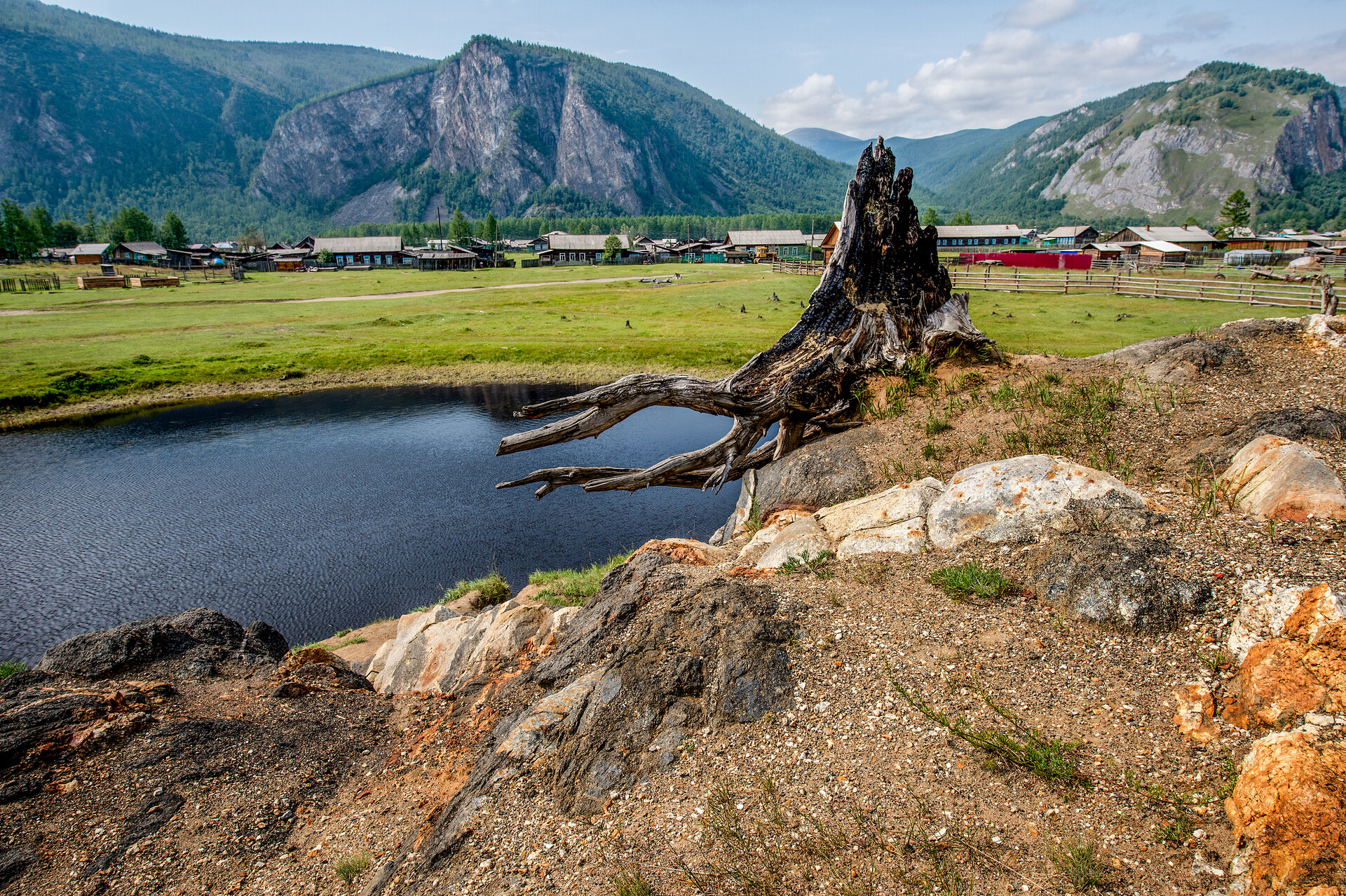 As I have already mentioned, in Russia itself, almost no one knows about Tofalaria, so, for me, a foreigner, it was extremely interesting to get acquainted with this region and its inhabitants. In these photos, I have captured moments of their life and, thus, they will remain in my memory. Unfortunately, the people of the Black Goose are disappearing quite quickly. 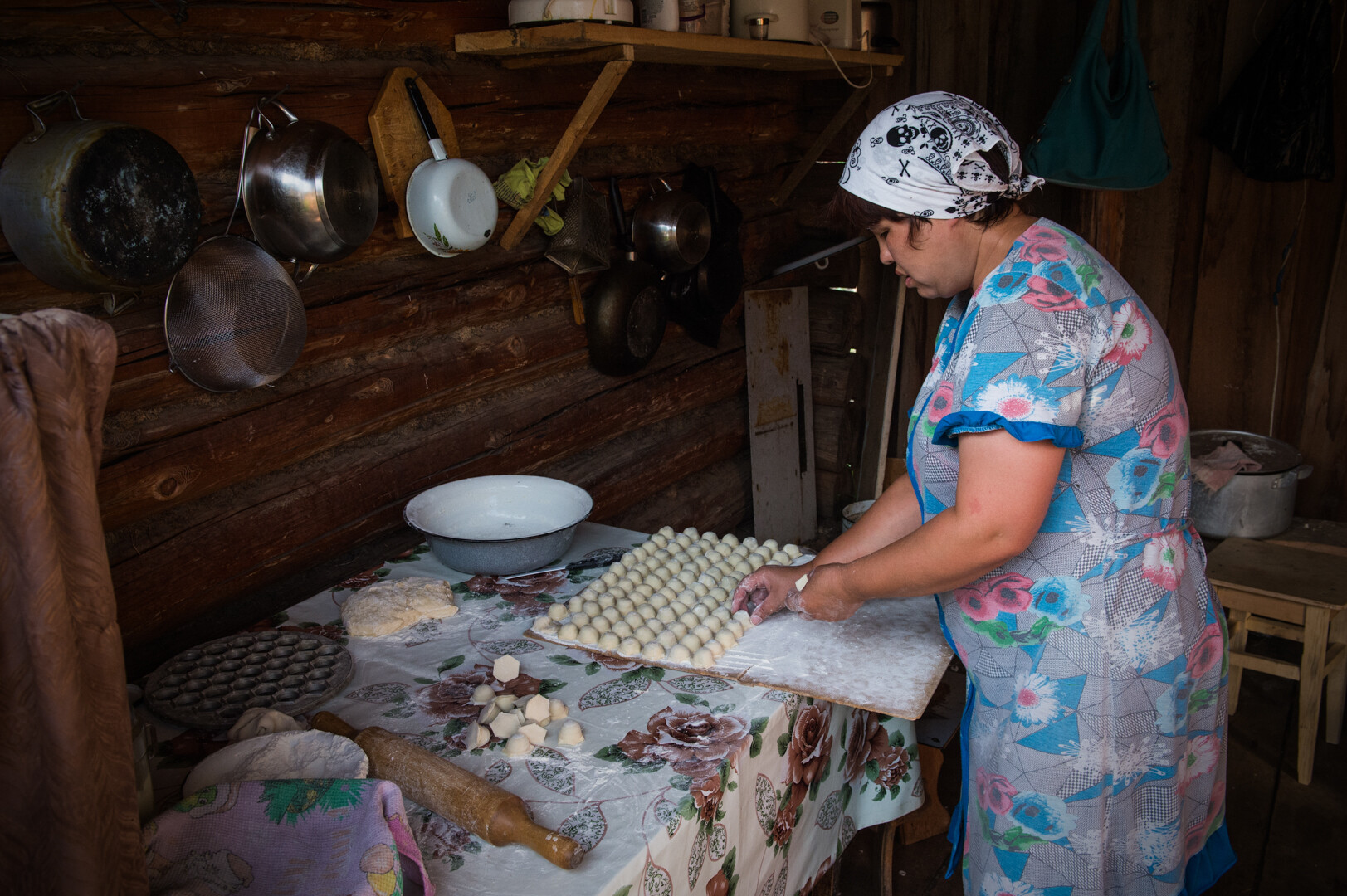 I can say that I love all of these photos, without distinguishing between more or less successful ones. Each of them has a different, unique story. When I returned to Tofalaria in 2016, I brought printed pictures, as promised. People were shocked: not many people returned and also brought what they promised. Then, I learned that about ten people had passed away during that time and I had kept their photo portraits. A woman who had four children in 2014, now already had five in 2016. Another memorable story I remember was of a couple who was raising three adopted daughters (the girls didn’t know about it) and, in 2016, they had a child of their own. God heard their prayers and rewarded them for their kindness and love.” 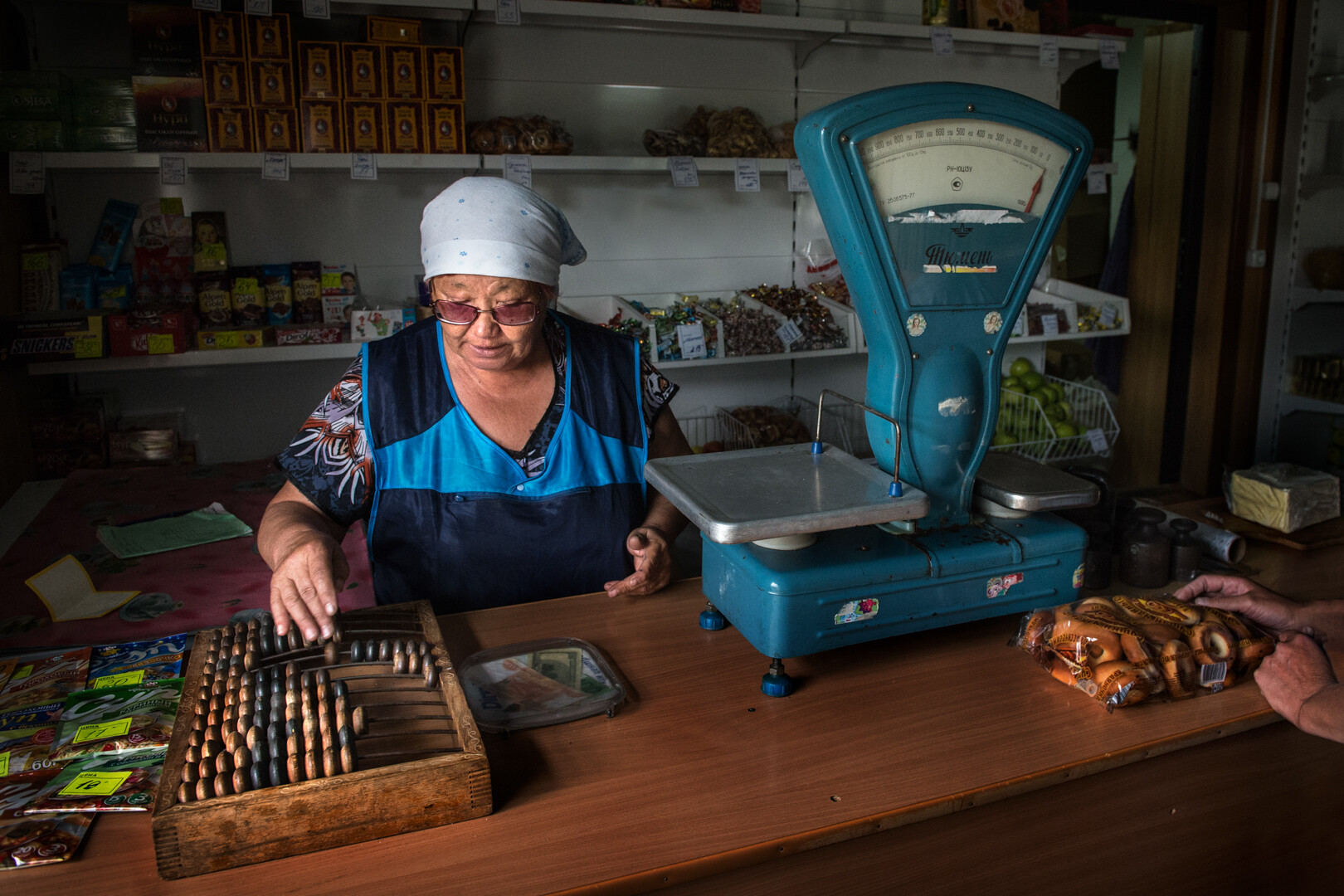 As a result of his trips, Ranko organized exhibitions of his work at the Russian House in Belgrade and the Museum of Modern Art in Novi Sad, Serbia, which were both very successful. 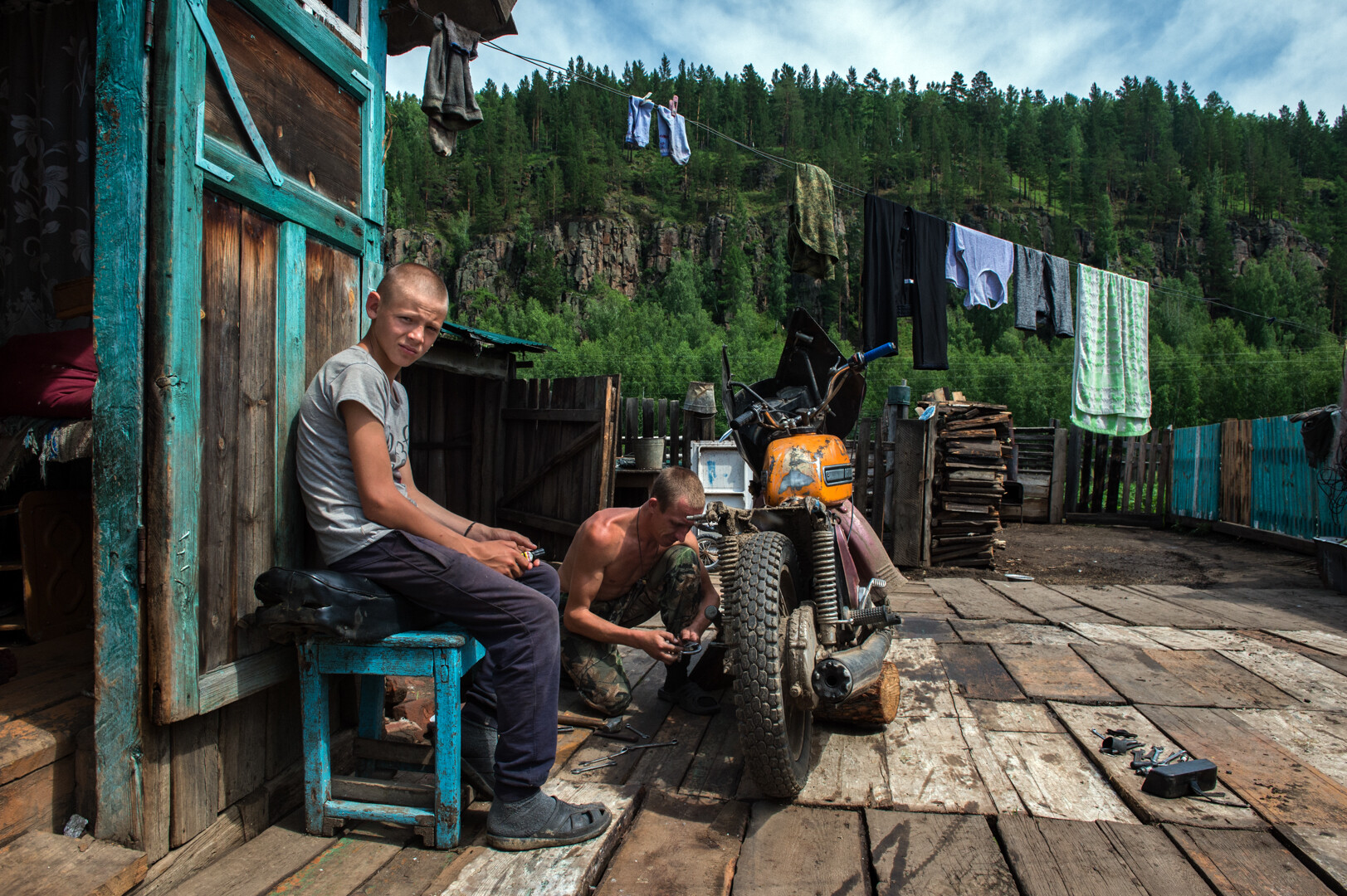 When asked if he knew any place in the Balkans, Russia or in the world, which could be compared with Tofalaria, the photographer confidently replied: “No, I have not seen anything like that.” 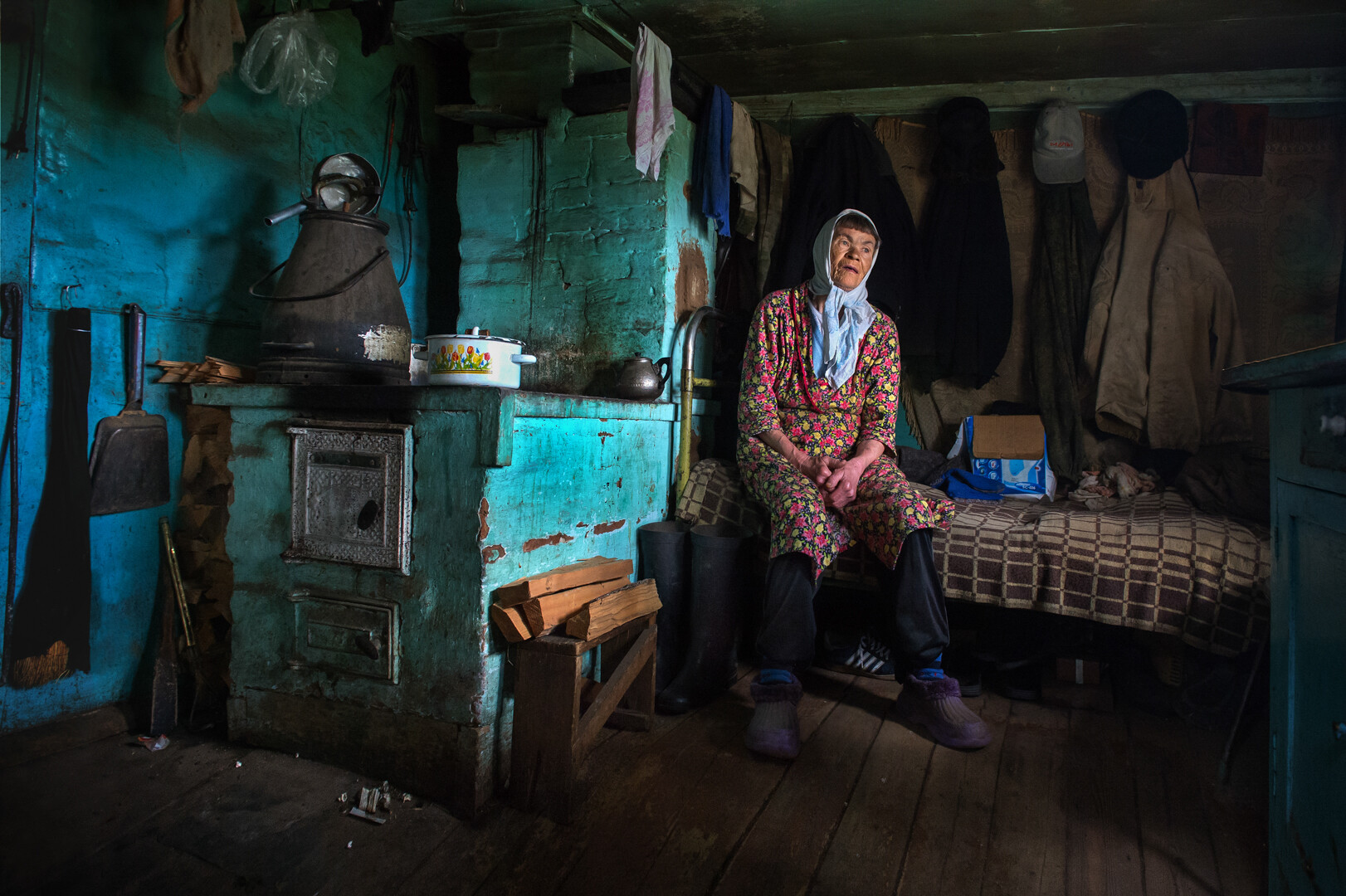 “I would love to visit Tofalaria again, as well as visit many other regions of my beloved Russia,” he added.