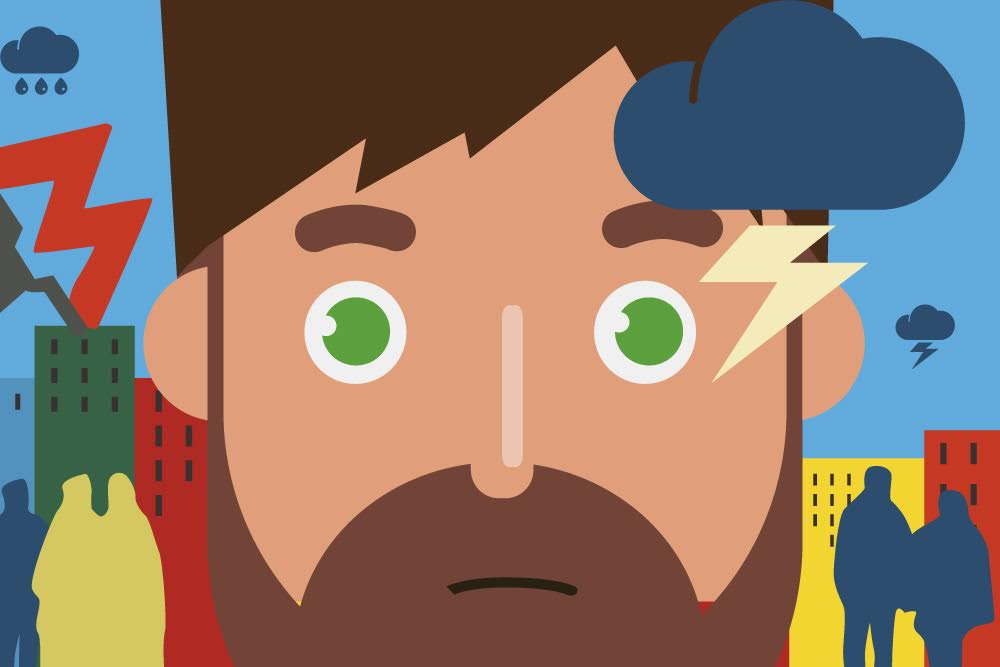 The adage goes, ‘when in Rome do as the Romans do.’ Why shouldn’t this apply to Moscow? RBTH asked around to find out what kinds of mistakes foreign tourists typically make – and how to avoid them.

1. Following the hordes a little too closely. 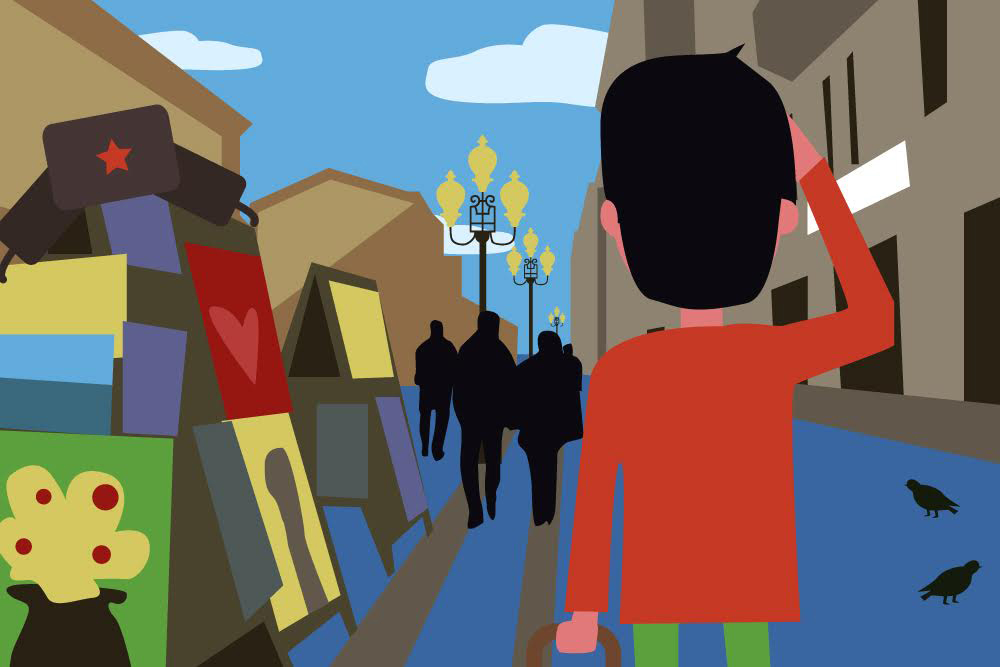 Tourist traps exist all over the world. They are just that – traps and typically they suck in your time, attention and money. What’s Moscow’s worst tourist trap?

“Most people hear about the Arbat from guidebooks or Russian novels, so curiosity is understandable,” says American Jacob Gordon. “But it's essentially a glorified tourist trap – mediocre, expensive cafes and restaurants and not much else. Some touristy things in Moscow are worth seeing, of course. But my advice would be to befriend a local and have them show you around.”

Get away from the most-touristy areas and try to see things through a local’s eyes.

2. Thinking that Moscow has one season – cold. 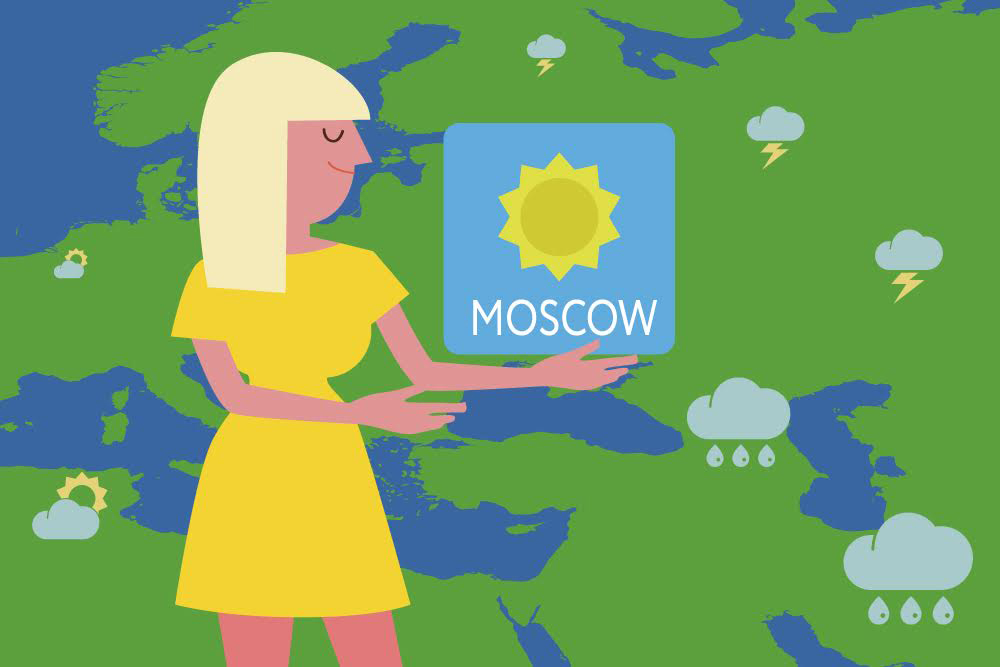 A Russian friend once told me that there are three stereotypes about Russia that are true: People drink vodka, there actually are bears and it’s cold. But, it’s not cold all of the time. However, this fact seems to be lost on some tourists.

“Italians think it's always very cold, so they bring coats and sweaters and no t-shirts – even in summer,” says Dileta Ceruti from Italy.

But the opposite end of the spectrum is that some people don’t prepare for the side effects of Russia’s harsh winters. Visitors sometimes make the mistake of wearing “really nice shoes in the winter, which get totally ruined by that salt put on the ice,” says Louise Whitworth from the UK.

Check the weather before you leave – like anywhere it’s variable.

3. Playing by the rules too much. 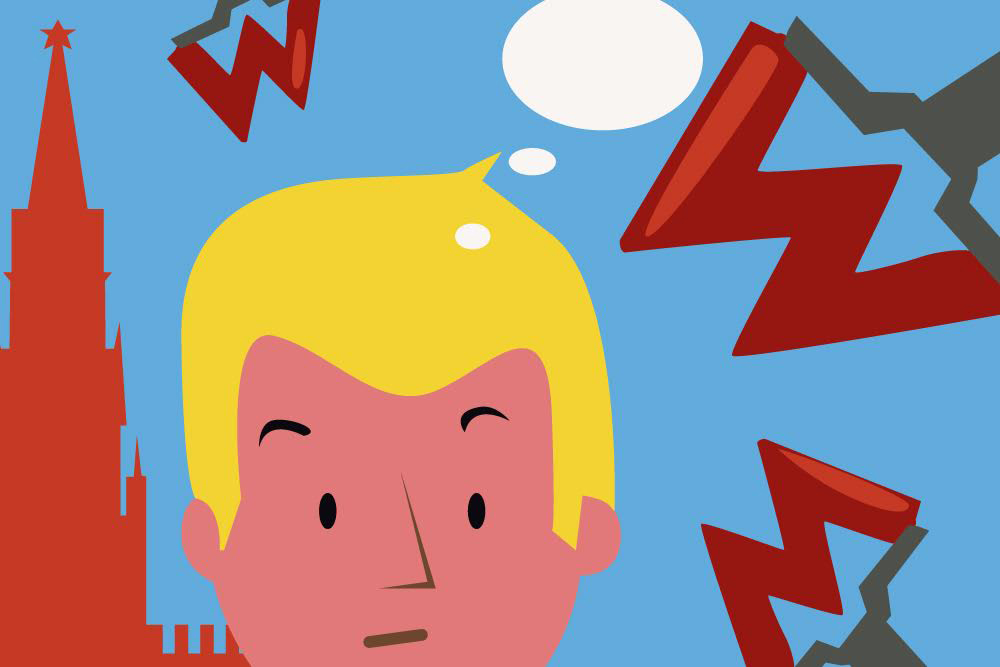 Some people lose their orientation easily in large cities and let’s face it – Moscow is huge. But Moscow’s city center is actually relatively compact.

People “don't realize how close central metro stations are and waste time changing trains when it would be faster to walk,” says Alastair Gill from the UK.

So, take control of your trip by not standing still.

With mobile apps and ample English-language signage in central Moscow, get out and explore. 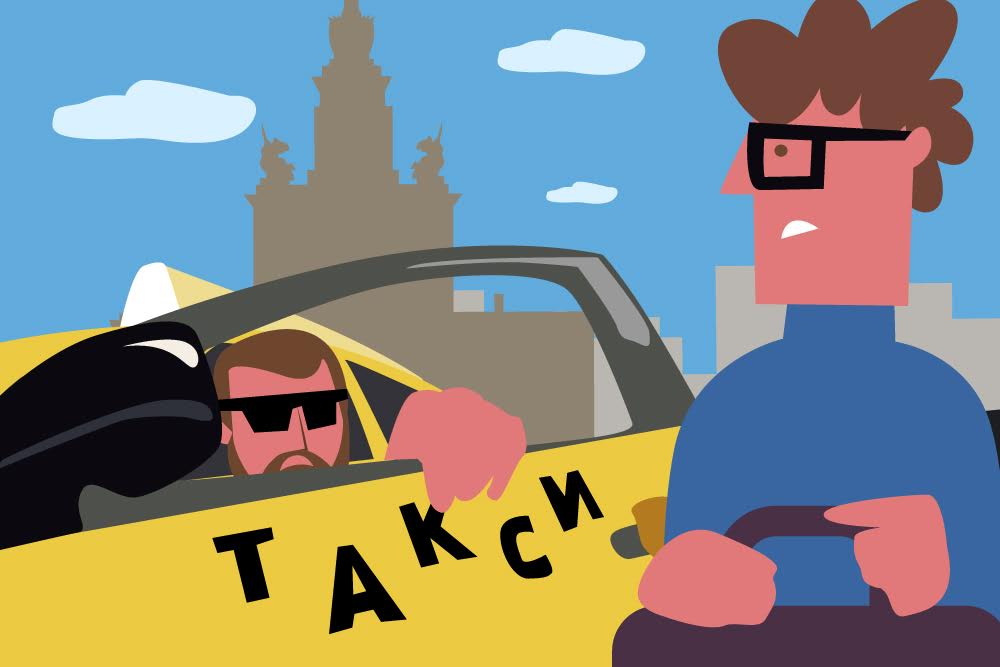 People sometimes forget that the street smarts they employ back home might apply anywhere.

“The biggest mistake is feeling it's rude or somehow wrong, bad or confrontational to say no,” says Michael Deasy from Canada. “You have to learn to walk away.”

Petr Ishkin, who has led tours for foreigners in Russia, offers some practical, yet very local advice.

“Never stare at policemen – if they catch your look, this will lead to checking your papers” and possibly a fine, Ishkin says. “Happened several times to my travelers. Another thing … never put your wallet in the back pocket of your pants when in the Metro – there's a great chance you won't find it there at the first busy station.”

When in Moscow, do as the Muscovites do.

5. Believing the stereotypes of a distant past. 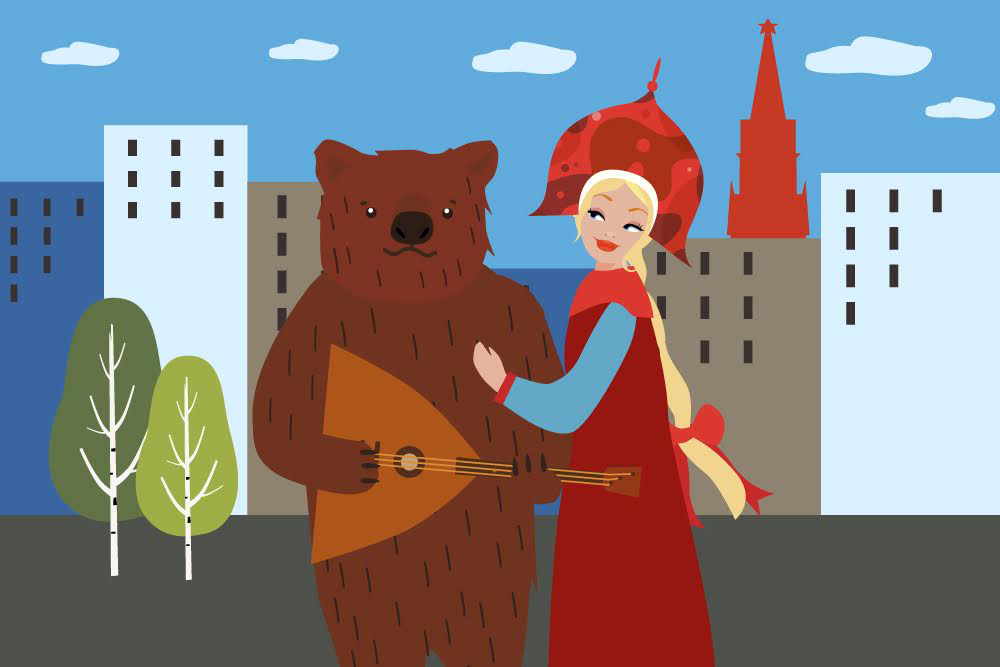 Nobody can deny just how much things have changed in Moscow in recent years. But Russia, more than elsewhere, seems to be plagued with clichés that have been frozen in time. Don’t let this burden you.

“I think the biggest mistake is believing anything that anyone tells you before you get here,” says Canadian Joe MacInnes. “Most advice you hear will be trickle down rumors from 10-15 years ago and that was a very different time. The Moscow I discovered bears no resemblance to what I was told to expect.”

Keep an open mind and have great trip.