4 travel tips to ensure a safe journey to Russia 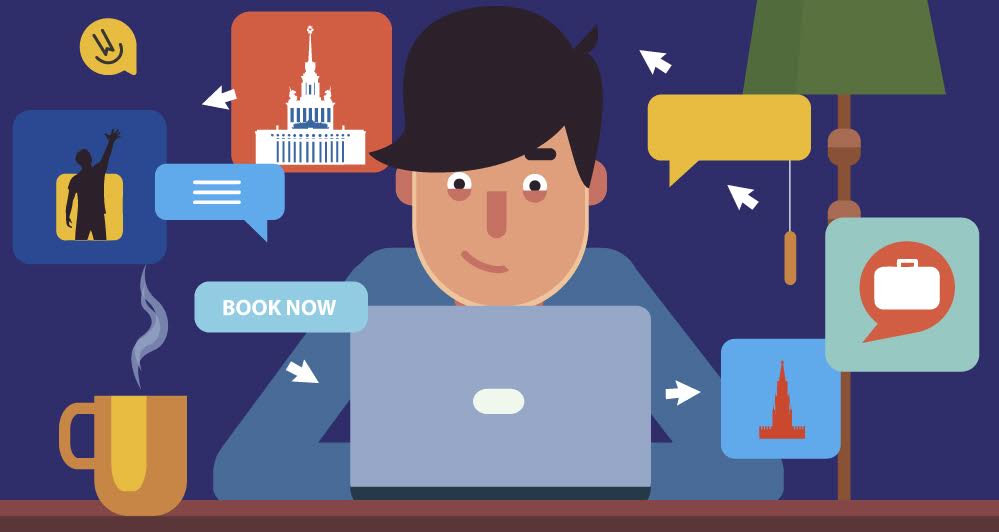 Alena Repkina
How to talk to Russian people, deal with emergencies and not get in trouble. Check out our guide to enjoy a safe and relaxing trip to the world’s largest country.

As a travel destination Russia is all about big distances and a low density of English speakers. So, make sure you’re prepared in case something goes wrong and there’s a strong language barrier.

1. Stock up on safety apps

It’s a good exercise before any trip abroad. In terms of Russia, there is the special WhizzMate paid service, which provides 24/7 support in Russia to foreigners in their native languages, including lawyer and doctor consultations, internet and a mobile card for a local cell operator.

There are cheaper and even free ways to access critical support with some advance planning: Download a list of important contacts on your smartphone in case you lose your passport; have Uber and Gett Apps at the ready in case you need a ride; and always make sure to have the Emergency Phone Numbers App (iOS, Android) – they can find and dial the correct phone numbers in cases of emergency.

2. Be prepared for an emergency

Considering that the Russian alphabet is trickier than it seems and Russian speech contains all sorts of weird consonants and vowels, it’s better to have a person around that speaks both Russian and your language. But if you’re in need of medical attention and there’s no translator around, it’s always a good idea to have a special app downloaded to your phone with emergency phrases.

For example the TripLingo App  (iOS, Android) contains phrases for different occasions in 13 languages and the SpeakEasy Russian App (iOS, Android) features a large and well-structured list of expressions that could come in handy.

3. Don’t try to save money on vodka or the Russian Railways

It’s totally expected that when you’re in Russia, you’ll want to try something “truly” Russian. But are Russian traditions such as vodka, banya and long train trips safe? Yes, but there is a golden rule: The more money you spend, the better the product and experience. Cheap vodka leads to bad hangovers and a budget banya steam buys you Soviet service and dull interiors. Regarding the Russian Railways – there are plenty of trains with different prices.

For most travelers it’s probably best to buy a ticket on a high-speed train, such as the Sapsan, Lastochka, or Strizh – they are clean, ergonomic and designed to save you time. If you’re going to travel far by train – say more than six hours – then it’s better to purchase tickets for a купэ (kooh-‘peeh) wagon. It’s a second-class coach with compartments that lock for four people. Tickets usually cost more than on плацкарт (plazz-‘karrt), a third-class open car with no privacy, and they are totally worth it.

4. Don't mix up Millennials with Gopniks

Without going into too much detail a gopnik is a person of working class origin who often does not have a lot of love for strangers, especially foreigners and hipsters. They are often young, poorly educated, aggressive and fill low-paid and unskilled jobs. Sometimes they take up criminal activity, so there's always a possibility of robbery or armed attack if you encounter them.

Nevertheless, gopniks are usually found at the distant outskirts of large cities and don’t often proliferate in city centers. So avoid travel to distant neighborhoods and suburban areas unless you have a good reason. If you must go to the edges of the city schedule your trip in the daytime and travel through crowded places and streets. If you see a gopnik try to avoid eye contact – they are not shy about approaching strangers.

Although Russia is famous for its great culture and extraordinary hospitality, the easiest – and sometimes the only way to experience both – is to speak Russian. Unfortunately, the majority of adult Russians don't speak English. But thank God for the Millennials! Young people in their 20s and early 30s are open to Western culture and often have perfected their English by watching popular U.S. and UK TV shows.

It’s easy to encounter Millennials in big cities like Moscow, St. Petersburg and Novosibirsk. So, the best – and safest – way to ask for directions is to find a young person wearing fancy glasses, sporting fancy tattoos up and down their arms, or showing off their fancy beard. You may also can find Millenials via Tinder, AirBnB or the old standby Couchsurfing – depending on your needs, of course.