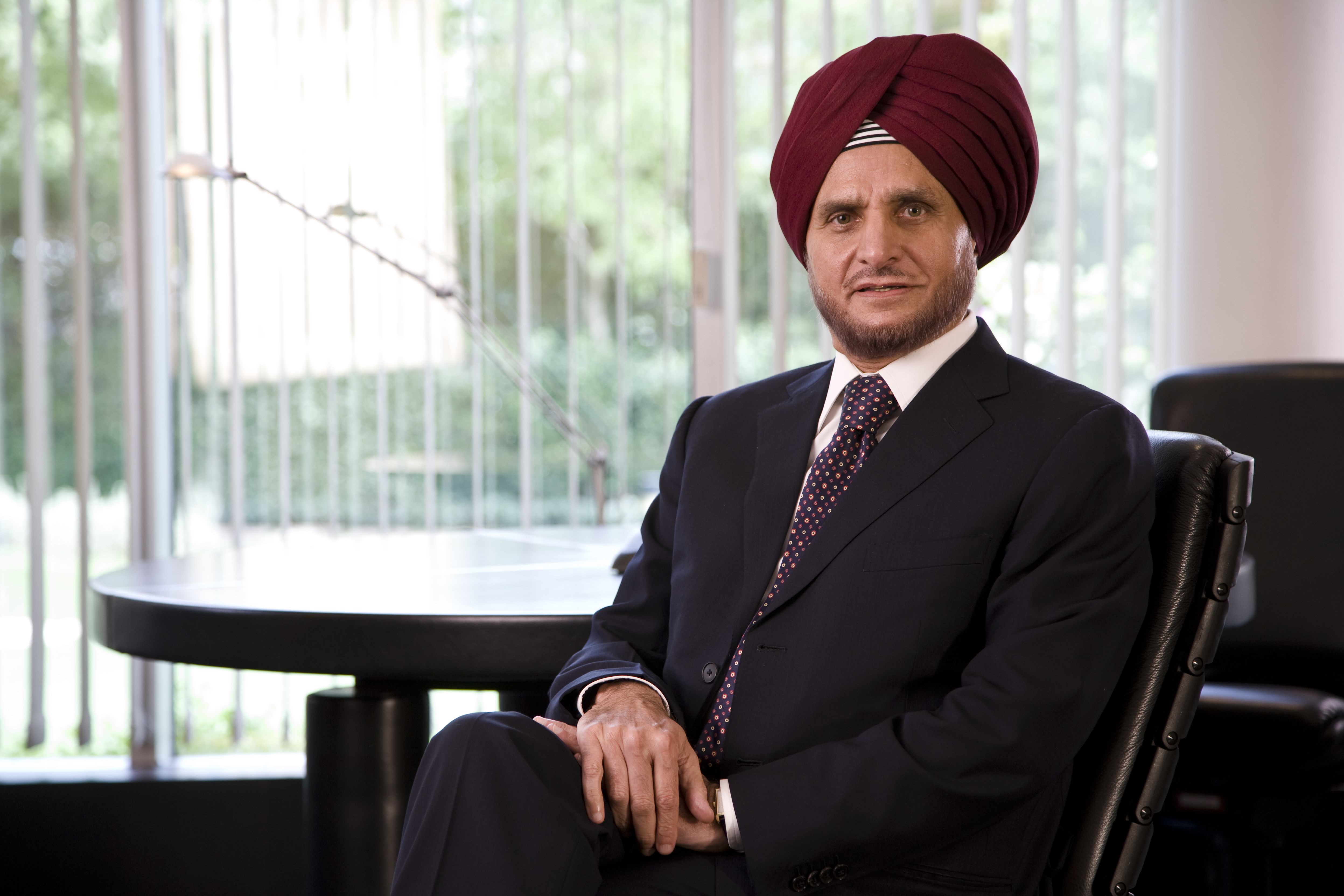 Apollo Tyres
Onkar Kanwar, Chairman of the BRICS Business Council, outlines the focus and main features of the first BRICS Trade Fair, due to be held in New Delhi ahead of the BRICS summit in October.

Onkar Kanwar: The first BRICS Trade Fair and Exhibition will be organized at New Delhi from October 12-14, 2016, just ahead of the BRICS political summit. This is a major initiative, proposed by the Hon’ble Prime Minister of India last year in his address to members of the BRICS Business Council at Ufa, Russia. In line with the overall core theme for BRICS in 2016, we have decided to focus on the Trade Fair with a theme of ‘Building BRICS – Innovation for Collaboration’. While trade and investment flows amongst the BRICS countries have been increasing, these are still far below the potential on offer. To give a thrust and impetus to intra-BRICS economic engagement and to foster connects amongst members of our business community; we are organizing this BRICS Trade Fair. Starting with India, we hope to see this become a permanent mechanism to promote BRICS economic cooperation in the times ahead.

What are the main sectors of interest to BRICS that will be represented at the Trade Fair?

Based on discussions among members of the BRICS Business Council and the guidance received from our respective governments, we have identified a list of nearly 15 key sectors that would be in focus at the BRICS Trade Fair. These sectors include aerospace, agro-processing, auto and auto components, chemicals, green energy and renewables, healthcare and pharmaceuticals, railways, textiles and apparel, infrastructure, IT, engineering goods, tourism, gems and jewellery and skill development.

Will the Fair demonstrate economic achievements of BRICS countries?

Yes. The BRICS Trade Fair will be a platform for our respective countries and our companies to showcase the best of their technologies and advances made in industrial development. Besides established companies, we will also be getting start-ups and innovators from BRICS to come and showcase their offerings. Our idea is to help technology solution providers from our countries to come and share knowledge and expertise in dealing with the common development challenges that we face in areas like healthcare, education, energy efficiency, waste management, urbanization management, and so on.

Will only BRICS countries participate in the event or other countries too?

While we will have companies from BRICS countries participate and exhibit at the event, we are planning to invite business leaders from BIMSTEC countries (Bangladesh, Bhutan, Myanmar, Nepal, Sri Lanka and Thailand) as well, for meetings and discussions with BRICS business leaders and companies at the Trade Fair. This is a new dimension and complements the outreach efforts being made by our respective governments to fortify South-South cooperation.

What are the expectations from the Russian participation? What kind of business proposals or projects should Russian companies prepare?

I am really pleased to see the kind of response we have got till now from our friends in Russia. I understand that after 2008, it is perhaps the first time that Russia will be setting up a country pavilion at a major international exhibition in India. So our expectations are expectedly high and I can see a lot of enthusiasm amongst companies from Russia as well. We have had a set of meetings with Russian companies in India facilitated by the Russian Trade Commission to whom we are much grateful. The Indian mission and our Ambassador to Russia Mr. Pankaj Saran is also guiding us with all his experience, and supporting the outreach across Russian provinces.

Russian companies are known globally for their strengths in advanced manufacturing, science and technology and cutting edge research. Some of the sectors where we expect Russia to show their strengths in a strong manner are railways, aerospace, chemicals, high-technology, ICT and mining / metallurgical industries.

We would also like the provinces of Russia to showcase investment opportunities on offer for BRICS businesses. Agriculture and Agro-processing is one area where we are very interested and it would be good to see what opportunities are there in Russia across a range of sectors.

Can the BRICS Trade Fair help bring together young entrepreneurs and startups from across BRICS on this platform?

Yes. We will make a strong effort to get our young entrepreneurs to come to the trade fair. They will get a chance to interact with angel investors and venture capitalists at this Trade Fair.

What is the program and what kind of events will be held on the sidelines of the Fair?

In addition to the BRICS Trade Fair, we will be organizing the BRICS Business Forum on October 13. This is a full day conference that will see participation from over 1000 business delegates from all BRICS countries. We have invited the Trade and Industry Ministers of all BRICS nations to address the participants and share their vision for economic engagement at the BRICS Business Forum. We have also requested President of New Development Bank and his senior team to join this forum and share how the private sector can support its own efforts to promote sustainable development projects across BRICS countries. This conference will give an added thrust to all our efforts and, with the support from friends from across the BRICS business community, I am sure that there will be several key takeaways. Also, I expect the various working groups of the BRICS Business Council to plan their own focused seminars and workshops at the time of the Trade Fair. So a lot of exciting engagements are lined up.

How does the Fair correspond to the BRICS Economic Partnership Strategy, adopted in Ufa last year?

The BRICS Trade Fair corresponds completely to the BRICS Economic Partnership Strategy adopted in Ufa last year. In fact, while deciding on focus sectors, we took guidance from the strategy document as well as the deliberations that happened at the level of our Trade and Industry ministers. We hope that through the various programmes that will be held around the BRICS Trade Fair, we will see a lot of suggestions to take forward and implement the action plan contained in the BRICS Economic Partnership Strategy. I would urge businesses from Russia to participate in all these programmes in full strength. The team at Federation of Indian Chambers of Commerce and Industry (FICCI) is completely available to lend and facilitate any support that is needed for this purpose.