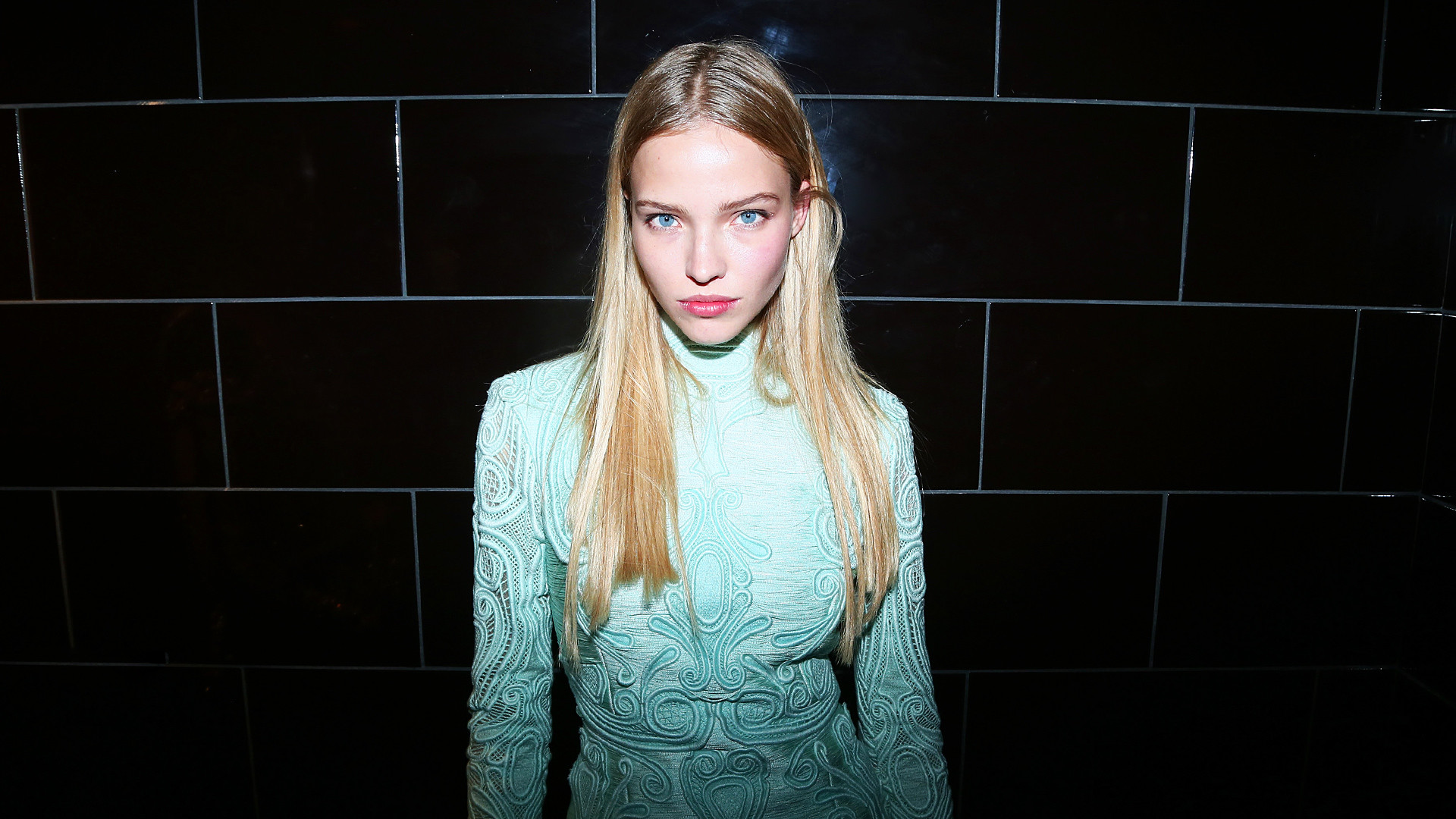 Getty Images
Everyone knows Natalya Vodianova and Irina Shayk and that Russian women are the most beautiful in the world. But a new generation is getting ready to join already well-known models and take its place in the spotlight.

The Business of Fashion magazine recently published its annual BoF 500 list of people shaping the global fashion industry. This year’s list included Russian models and fashion designers such as Gosha Rubchinsky, Lotta Volkova, Miroslava Duma along with many others. Last year we wrote about Russians who made the list. Many of them were included this year too, plus some new faces such as the promising young model Kris . Let's learn more about her and other new up-and-coming models.

This year’s debutante on the BoF list is a 17-year-old model named Kris Grikaite who comes from the Siberian city of Omsk. Her cheekbones and Nordic face make her one of the most promising young Russian models. She has already worked with Dior and Prada and was featured in Vogue Russia’s March 2017 issue. 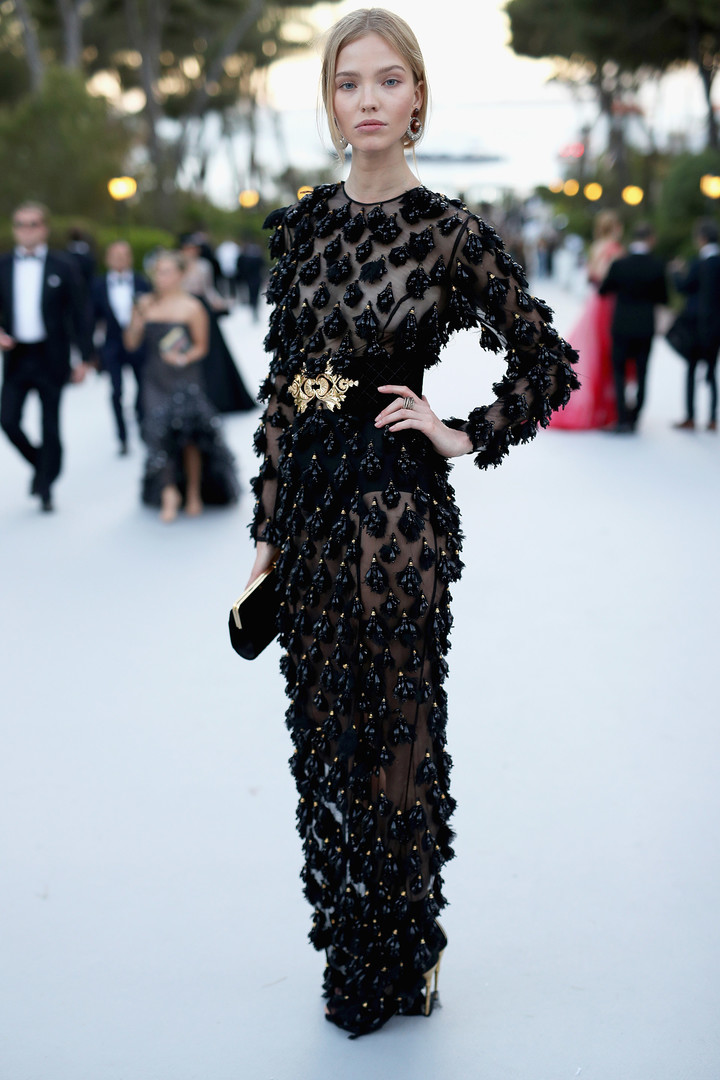 Sasha Luss attends the amfAR's 23rd Cinema Against AIDS Gala at Hotel du Cap-Eden-Roc on May 19, 2016 in Cap d'Antibes, France

be noticed by Karl Lagerfeld and start your career off on the Chanel catwalk sounds unbelievable, but that’s how Russian Sasha Luss broke into the fashion industry. Originally from the Far East city of Magadan (which is mostly known for Gulags), Luss is now a face for Dior Beauty and Carolina Herrera and was featured in the famous Pirelli 2015 calendar alongside with “Gigi” Hadid, Adriana Lima and Natalia Vodianova. 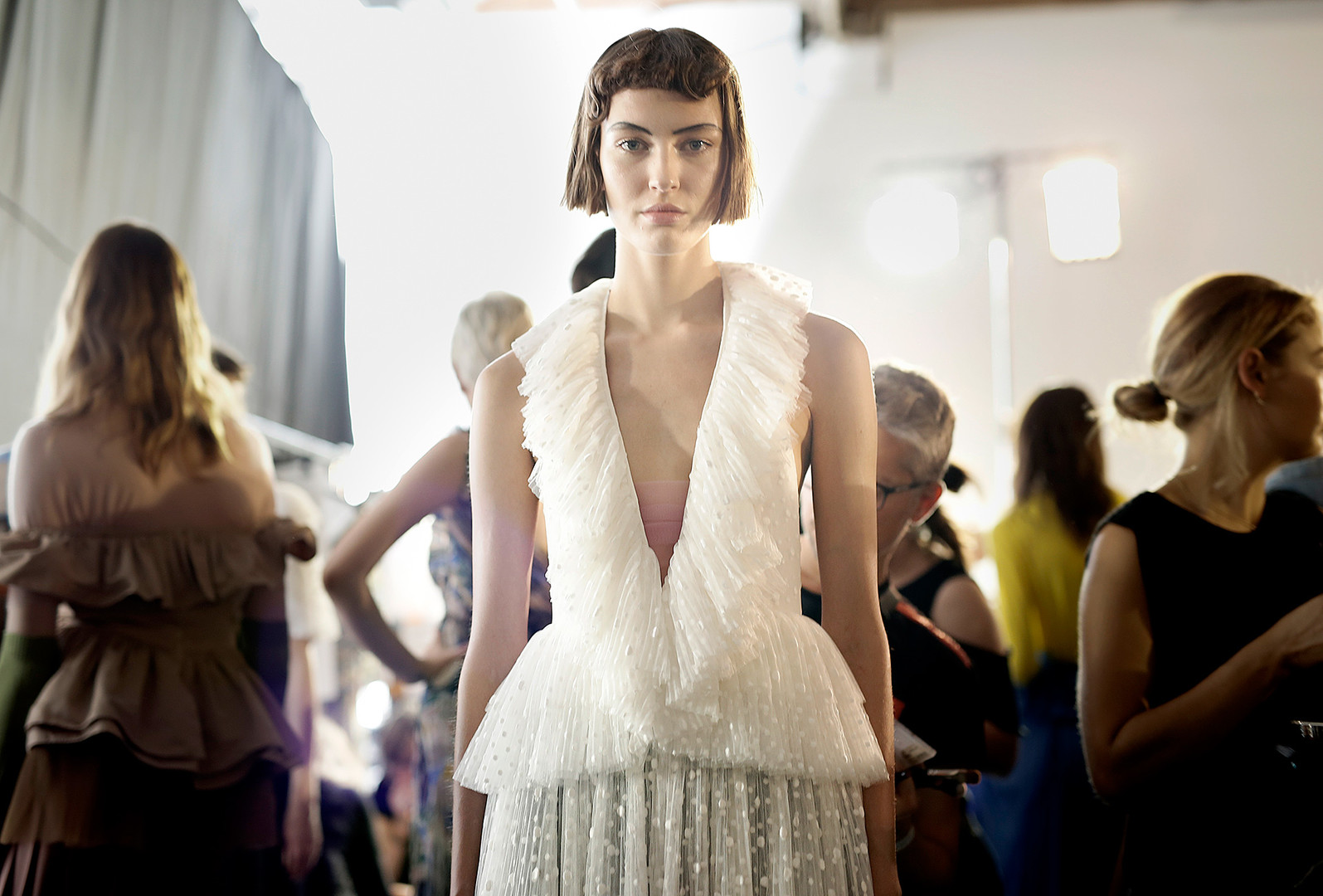 Model Ania Chiz poses prior the Rochas show as part of the Paris Fashion Week Womenswear Spring/Summer 2017 on September 28, 2016 in Paris, France

Ania Chiz of St. Petersburg’s Andy Fiord Models agency was chosen for the Dolce & Gabbana Alta Moda showcase in Naples, which was dedicated entirely to Italian actress Sophia Loren. Another big achievement for Chiz was participating in the Nina Ricci fall/winter 2016-2017 campaign. 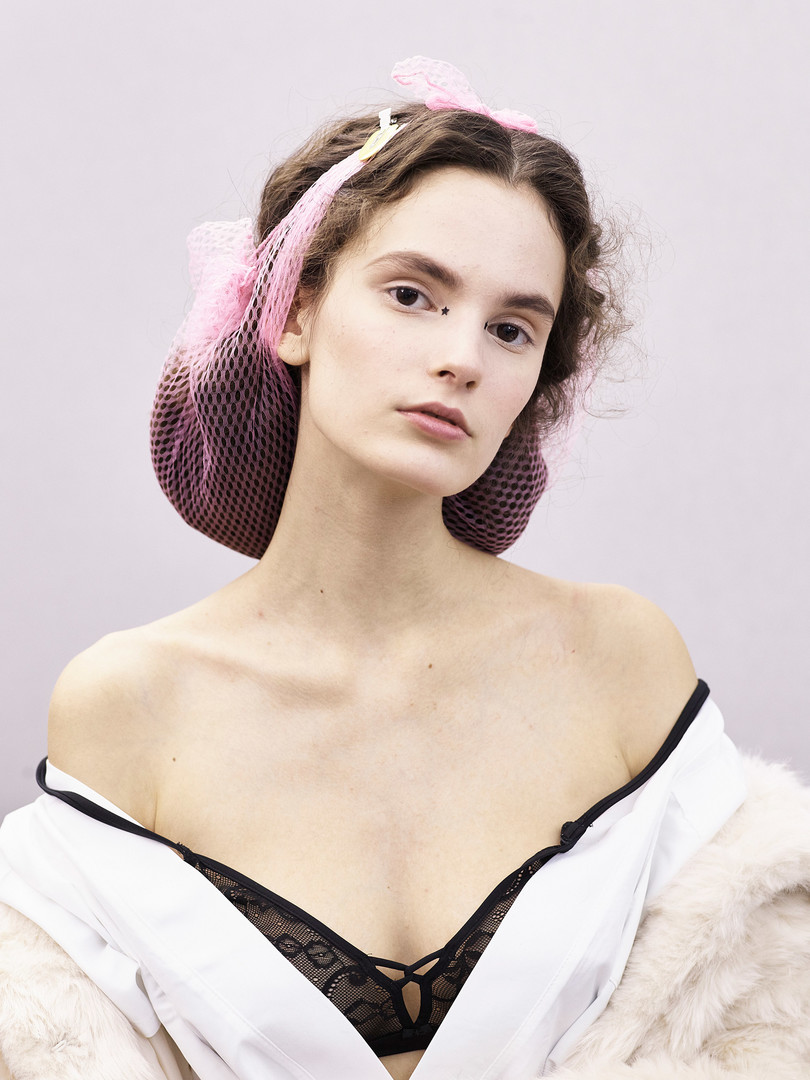 Even though she is just sixteen, this dark-haired young woman with deep eyes has already worked with Dior, Lanvin and Sonya Rykiel. She came from Moscow’s Lilas Models agency, and fashion experts predict we will be seeing her face soon in a big brand advertising campaign. Let’s keep an eye out to see who catches her first. 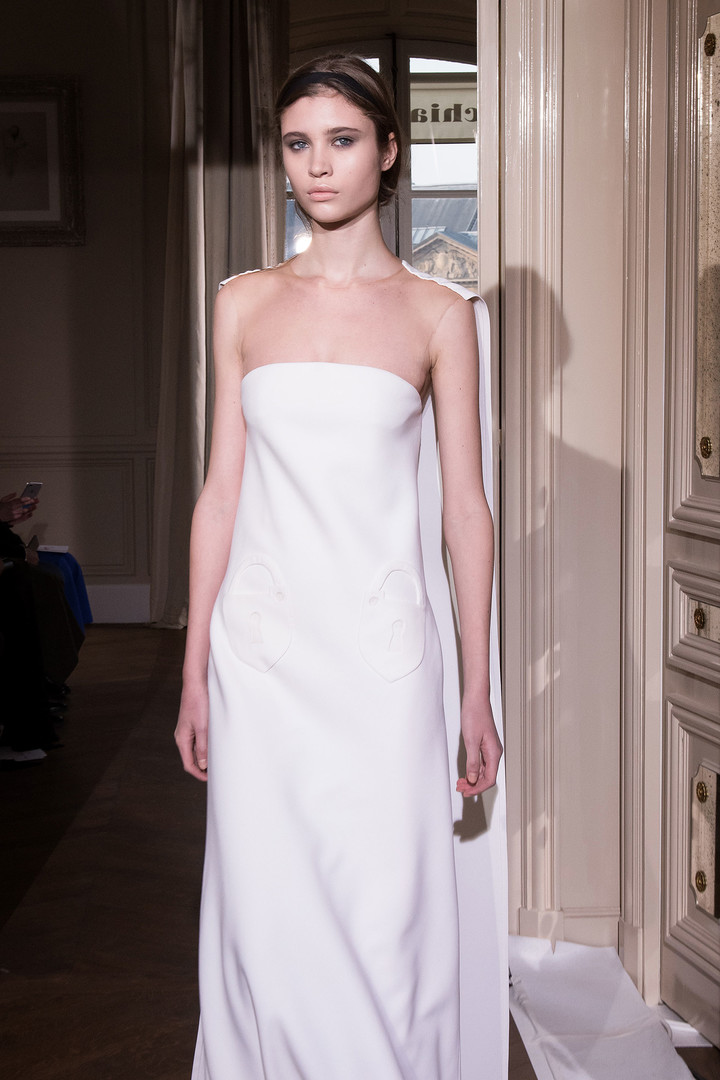 Victoria Kosenkova walks the runway during the Schiaparelli Spring Summer 2017 show as part of Paris Fashion Week on January 23, 2017 in Paris, France

Dolce & Gabbana, Dior, Valentino, Chanel are just some of the fashion houses this model has already worked with. She opened and closed the runway for the Burberry Spring 2016 collection, an honor that not every 16-year-old model can pull off. Now Victoria is mostly busy with London shows, although sometimes she finds time for New York and Paris. Good luck to her! 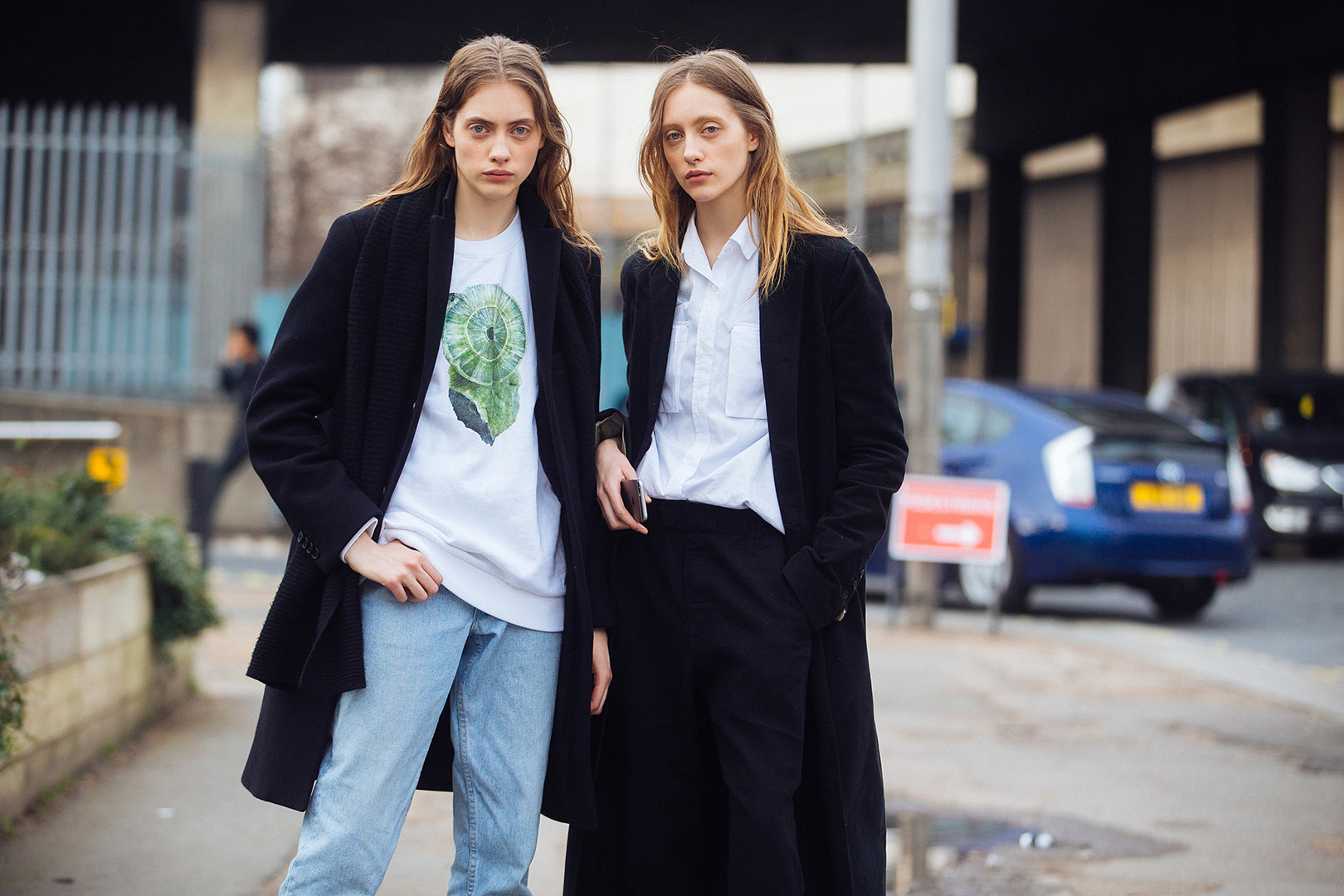 In 2015, these twin sisters from St. Petersburg were signed on exclusive contracts with Saint Laurent and Gucci. Very impressive! The twins work both together and separately, each occupying different niches in the fashion world. In 2015, Lia walked a record 71 runways, while Odette took part in Givenchy’s Fall-Winter 2016 advertising campaign. If you are a designer and can’t decide which sister to pick for a new collection, keep in mind that Odette is one inch smaller in the waist and hips.